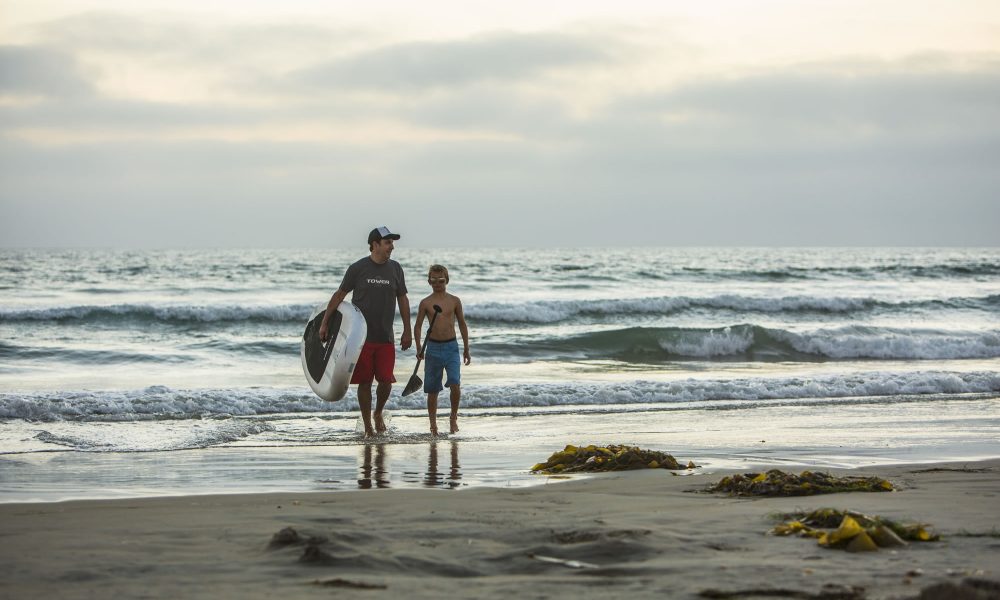 Today we’d like to introduce you to Stephan Aarstol.

Founded in 2010 and funded by billionaire Mark Cuban, Tower Paddle Boards is one of the biggest success stories in Shark Tank history. With only $100K in lifetime sales at the time of the 2011 pitch, Cuban invested just $150K, and since then Tower has done over $30M in sales. In 2014 with a staff of just 5 people and revenues of $5M, Tower was named the #1 fastest growing private company in San Diego by the San Diego Business Journal. A year later Tower was #239 on the INC 500 list of America’s fastest-growing companies. Tower was the #1 brand out of over 2 million 3rd party sellers signed up for the pilot Amazon Exclusives program, and Stephan and his company were mentioned by name in Jeff Bezos’ 2015 annual letter to stockholders. Tower was named to Internet Retailer’s 2016 “Hot 100” list of the world’s most innovative e-retailers.

In 2015, to challenge long-held delusions about unhealthy start-up work culture, Stephan moved his whole company to a 5-hour workday and would later write a book titled “The Five Hour Workday” about the experience, which would spread the idea to tens of millions of people worldwide, and get press in over 20 countries. He was subsequently hailed, “The World’s Best Boss” by Hamburg Germany’s #2 newspaper, MorgenPost, and “America’s Best Boss” by the UK’s Daily Mail. In 2017 Stephan was named to Our City’s 2017 list of the Top 10 Most Influential Business Leaders in San Diego. Today, Tower is expanding from paddle boards into being direct to consumer brand for everything beach lifestyle.

Building on their  success at Tower, Cuban and Stephan have recently green-lit a new initiative called The No Middleman Project. It’s a wholly owned subsidiary of Tower, but a business with far more ambitious aspiration – to build an online “everything showroom” that aggregates direct to consumer (DTC) brand products, and curates the best in every category known to man. Consumers can search, discover curated selections in each category, click thru and buy direct. They take no cut of transactions. It’s in live beta at nomiddleman.com.

We’re always bombarded by how great it is to pursue your passion, etc – but we’ve spoken with enough people to know that it’s not always easy. Overall, would you say things have been easy for you?
It’s been a pretty good ride, but we’ve had our obstacles. We couldn’t get bank financing for the first 4 years in business, not under the year we did $5M in revenues. It’s challenging to grow that fast and fund the growth out of internal profits.

We’ve had set-back on the revenue front as well after growing at a breakneck pace for the first 6 years, a lot of brands started copying our success in paddle boards, so now it’s pretty bloody waters and we’ve had two flat or down years in a row, and we’ve had to cut headcount to adjust and start planning new revenue growth initiatives.

Still, we’ve got a great team and great growth prospects on multiple fronts on the horizon, so I’d say this is one the most optimistic times in the history of Tower… and we’ve had a pretty good run as is.

So let’s switch gears a bit and go into the Tower Paddle Boards story. Tell us more about the business.
We’re direct to consumer brand selling specializing in developing and selling great beach lifestyle products. Direct to consumer brands are taking over retail, and that’s why we’re launching The No Middleman Project. We believe it has the potential to play a role in the future of retail.

At Tower, we live and breath our products, so we feel we can do that as good as anyone. Then layer on the fact that we’re more like a cutting-edge online marketing agency that happens to own a surf brand, and that’s made us a formidable competitor in any space we go into.

Our five-hour workday sets us apart, and it really is the underpinning of our beach lifestyle brand.

Has luck played a meaningful role in your life and business?
A good deal, I’d say, but luck is a funny thing in that you can kind of put yourself in a position to be lucky thru preparation. Then something fortunate happens and you’re in a position to capitalize on it.

Shark Tank actually called me out of the blue to be on the show. I’d never heard of it before that call. 6 weeks later I’m pitching my brand new business. And 2 days before the pitch was the first time I heard that Mark Cuban was going to be a guest shark, so that’s kind of lucky as I didn’t even know who the rest of the Shark’s were at that time.

Then I’d say I got a little unlucky, as my powerpoint presentation malfunctioned during my live pitch and I froze and shuddered and stammered for a bit. My pitch is infamously known as the worst pitch in the history of shark tank… that still landed a deal. That’s kind of where the preparation part comes in – I pivoted at the moment from pitching Tower Paddle Boards (which they didn’t really seem to like) to pitching a business flipping business (none of this aired) but that got Kevin and Mark in a bidding war, and I went with Mark’s offer for $150K for 30% of Tower, plus get negotiated for 1st right of refusal to invest in any business I raise money for in the future.

Fast forward 7 years, and we’ve done over $30M in sales (lucky to get into SUP right as it’s exploding in popularity) and it’s one of Cuban’s best investments from Shark Tank… and now we’re pursuing a far more ambitious new venture together in The No Middleman Project.

So there’s been a lot of luck, for sure, but I’ve really been preparing for the better part of almost 20 years in the Internet space. 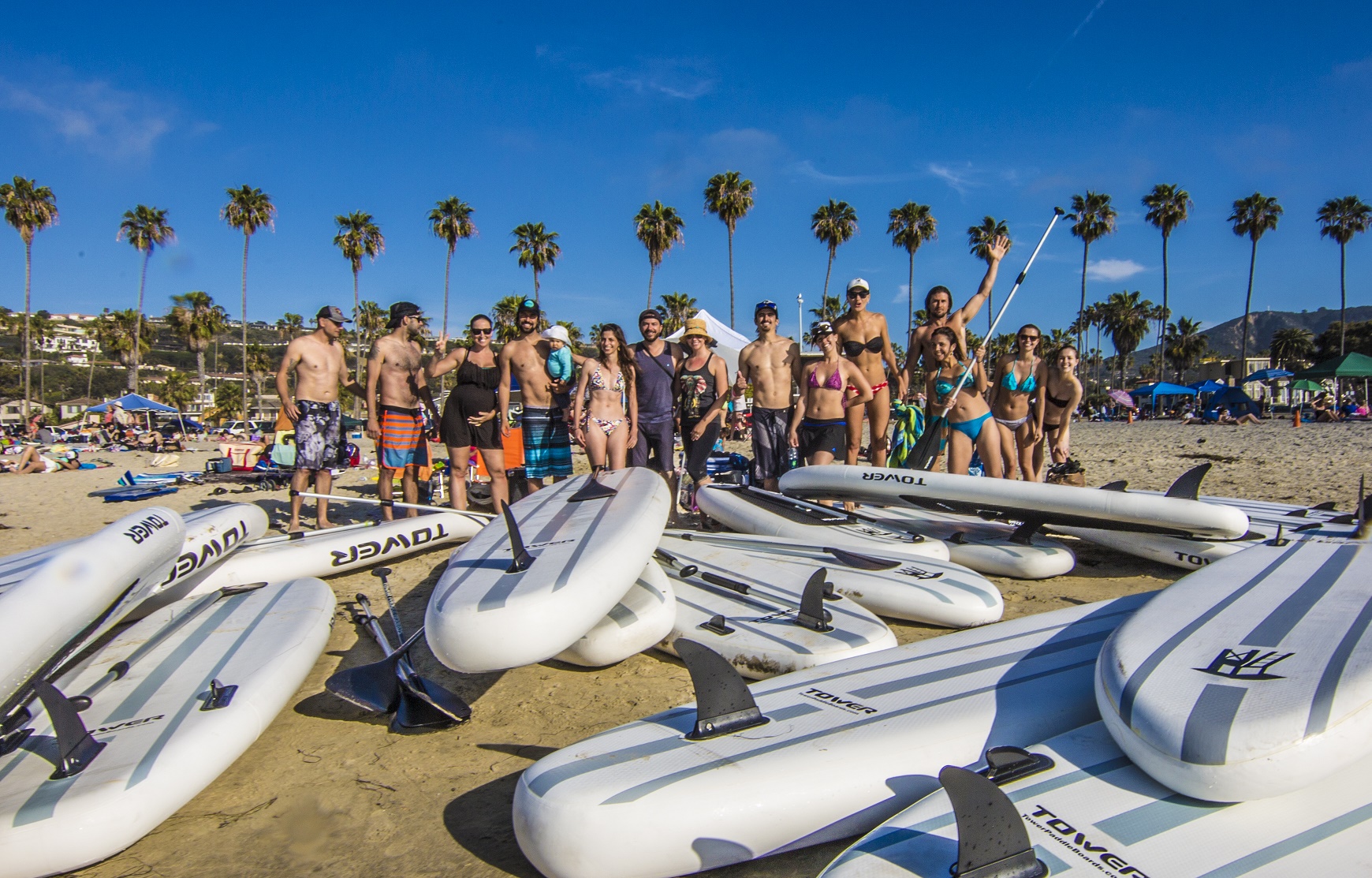 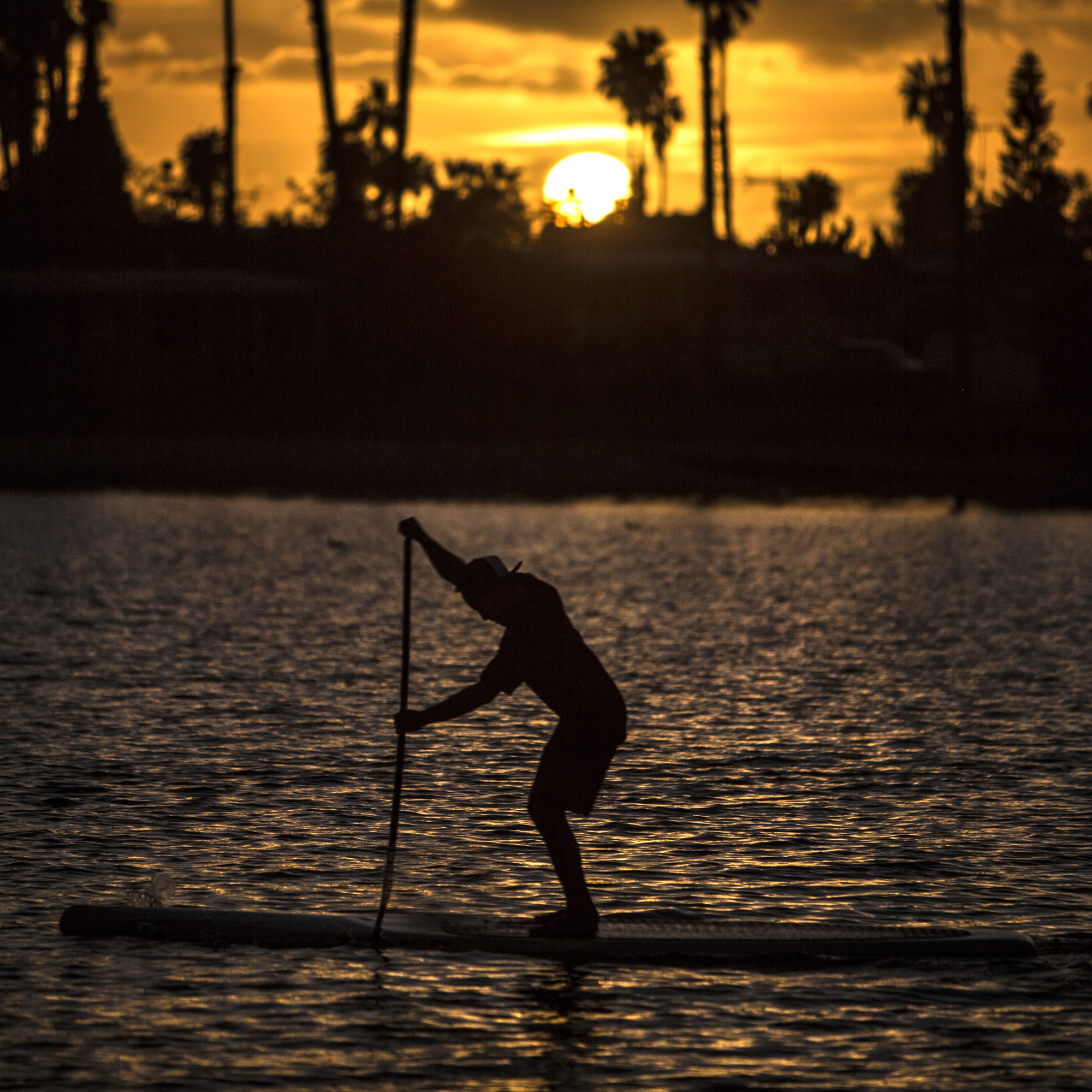 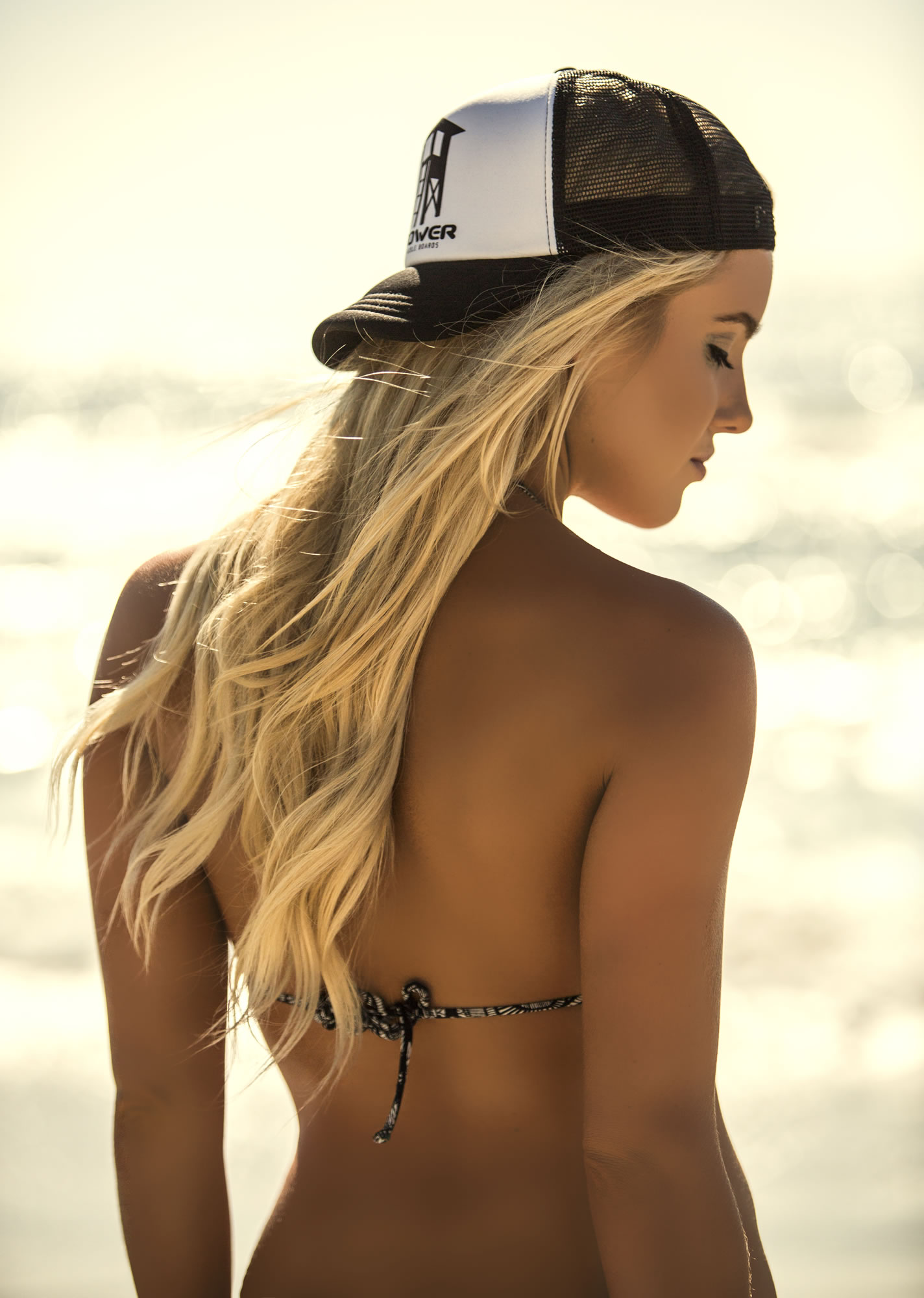 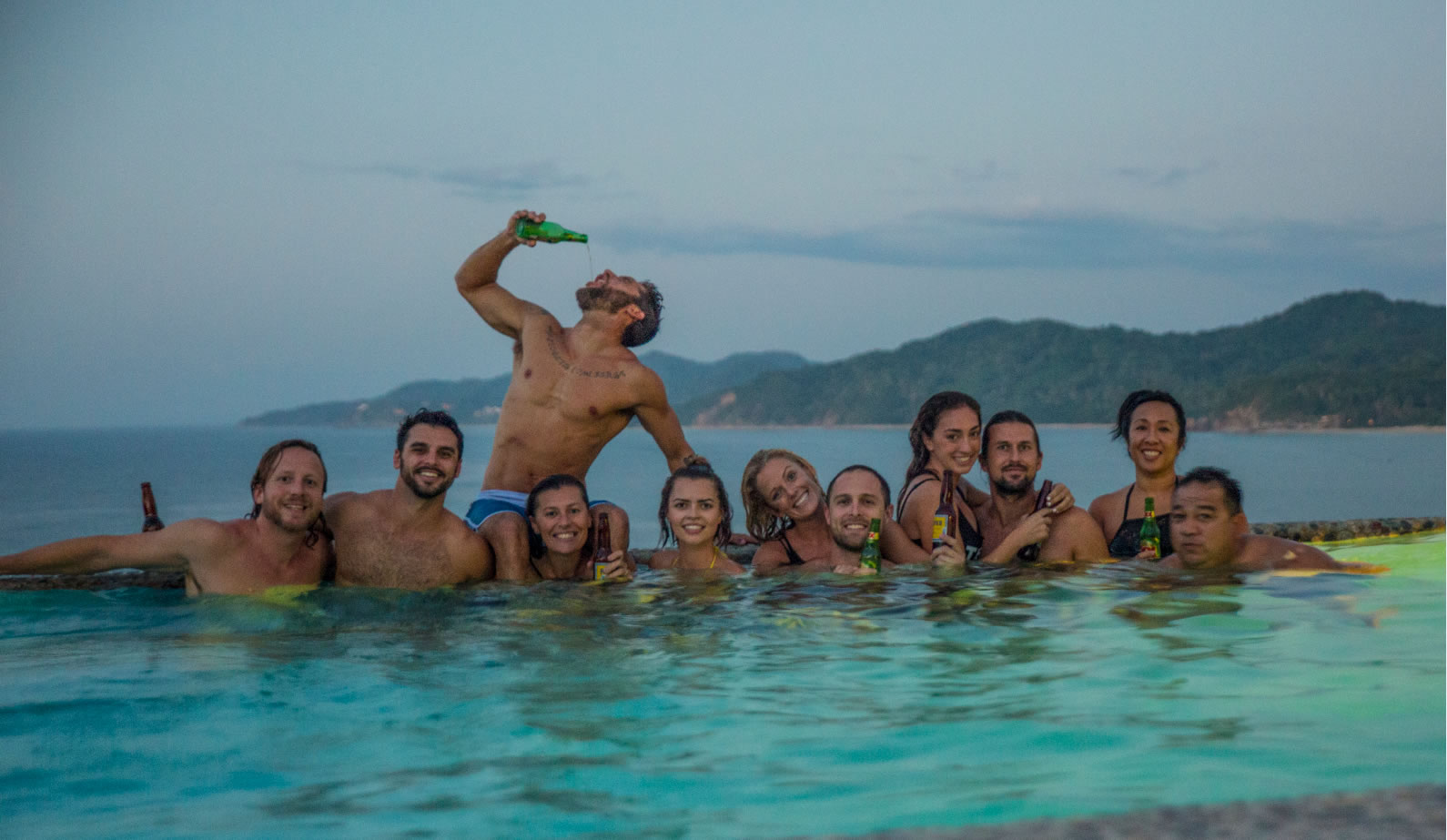 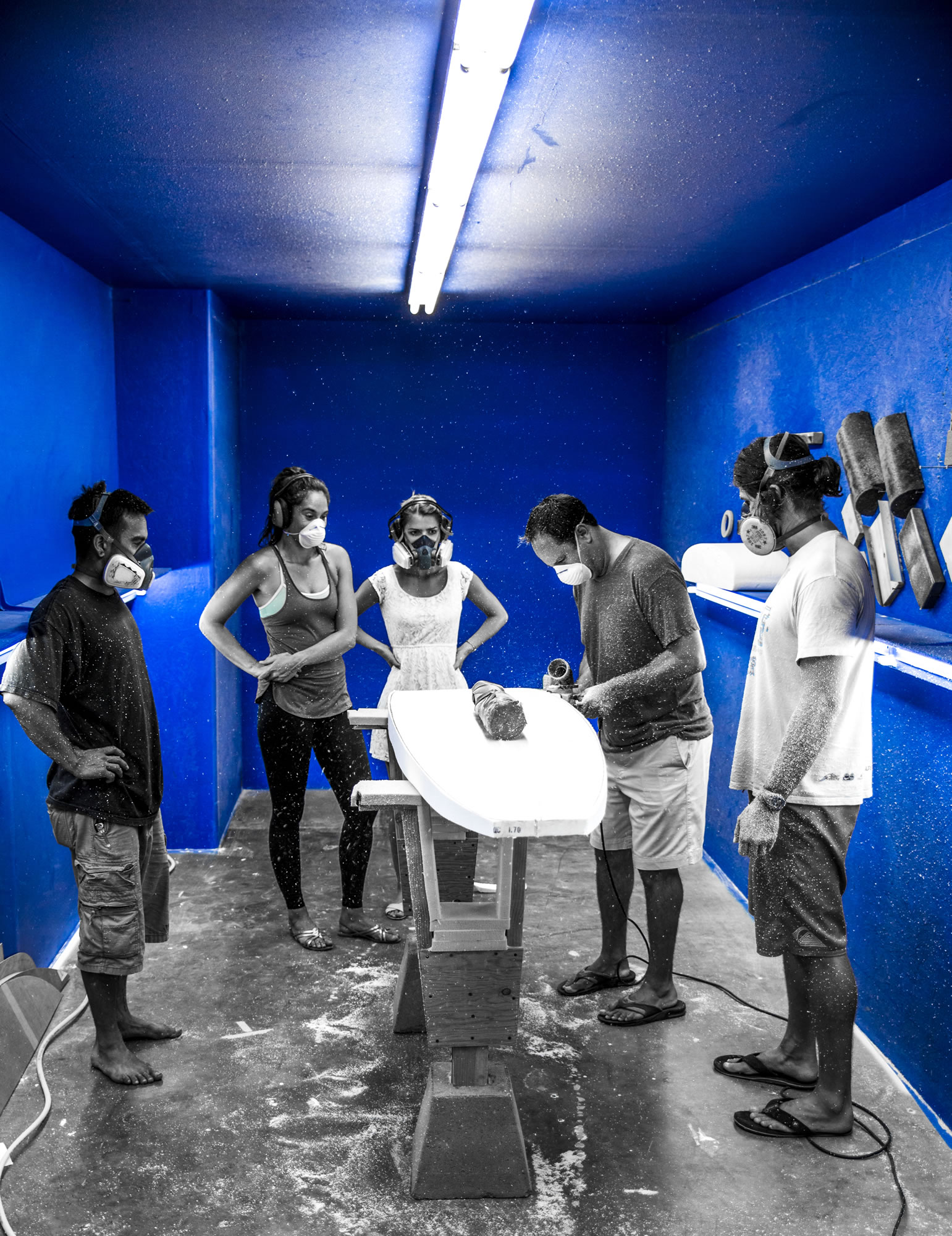 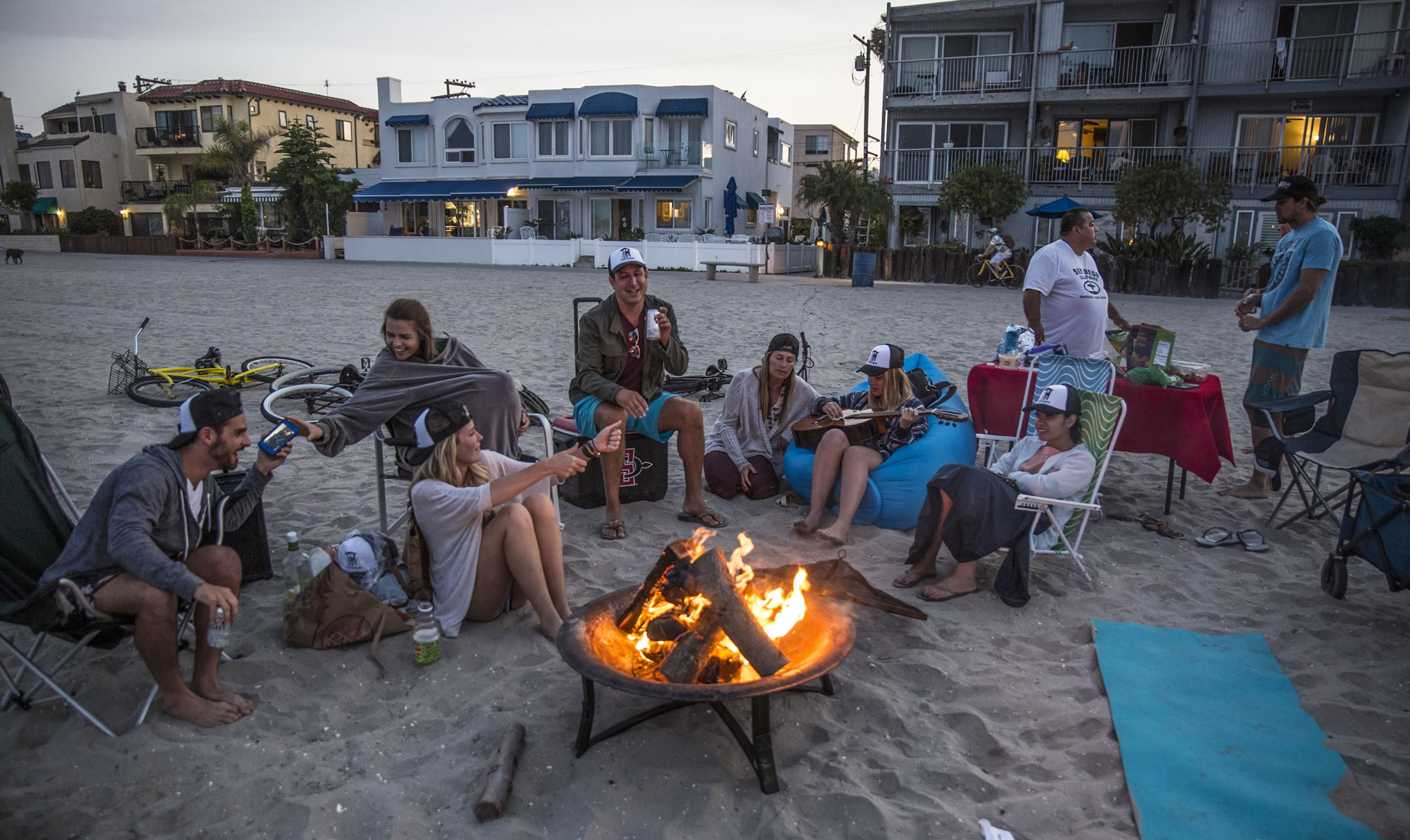 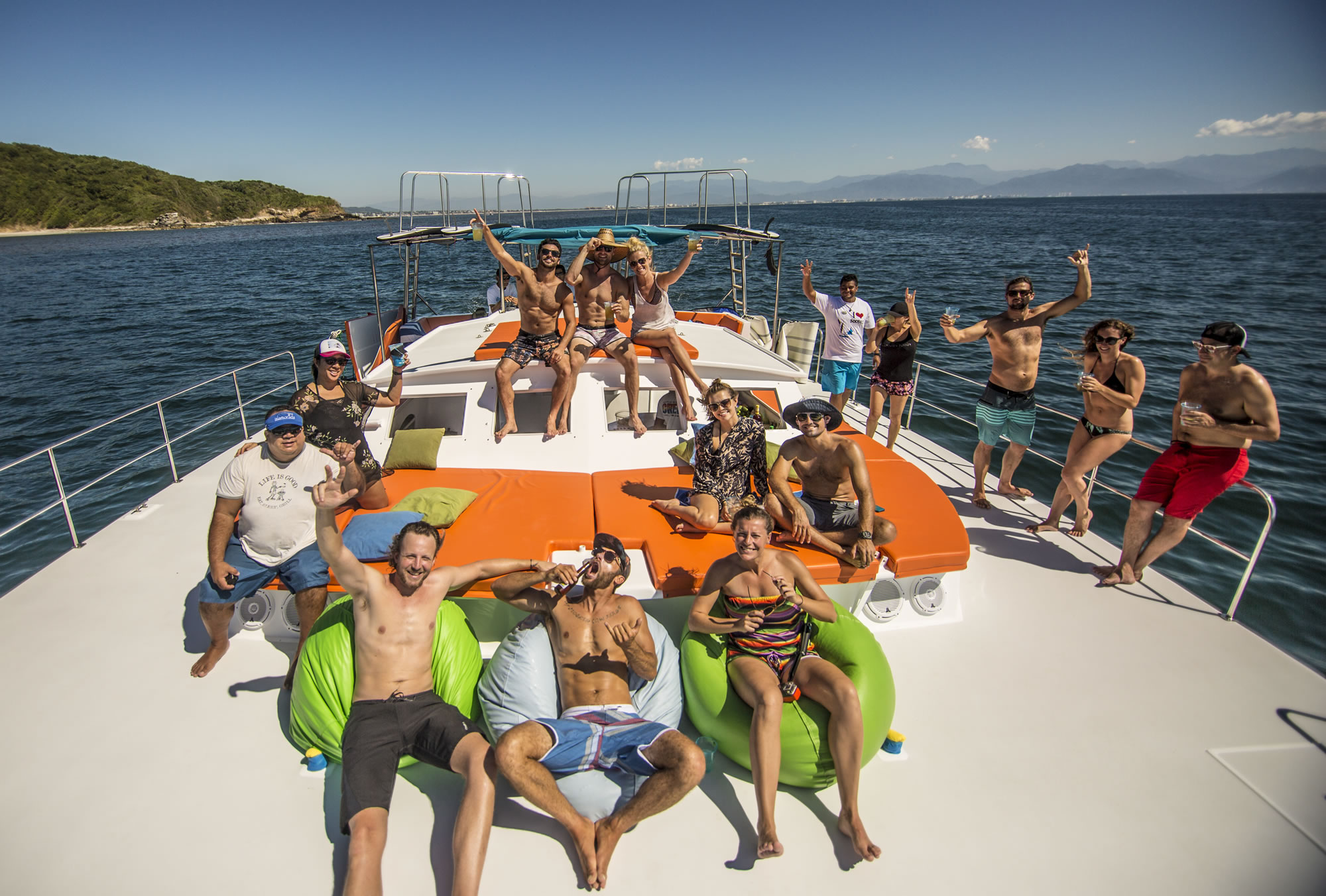 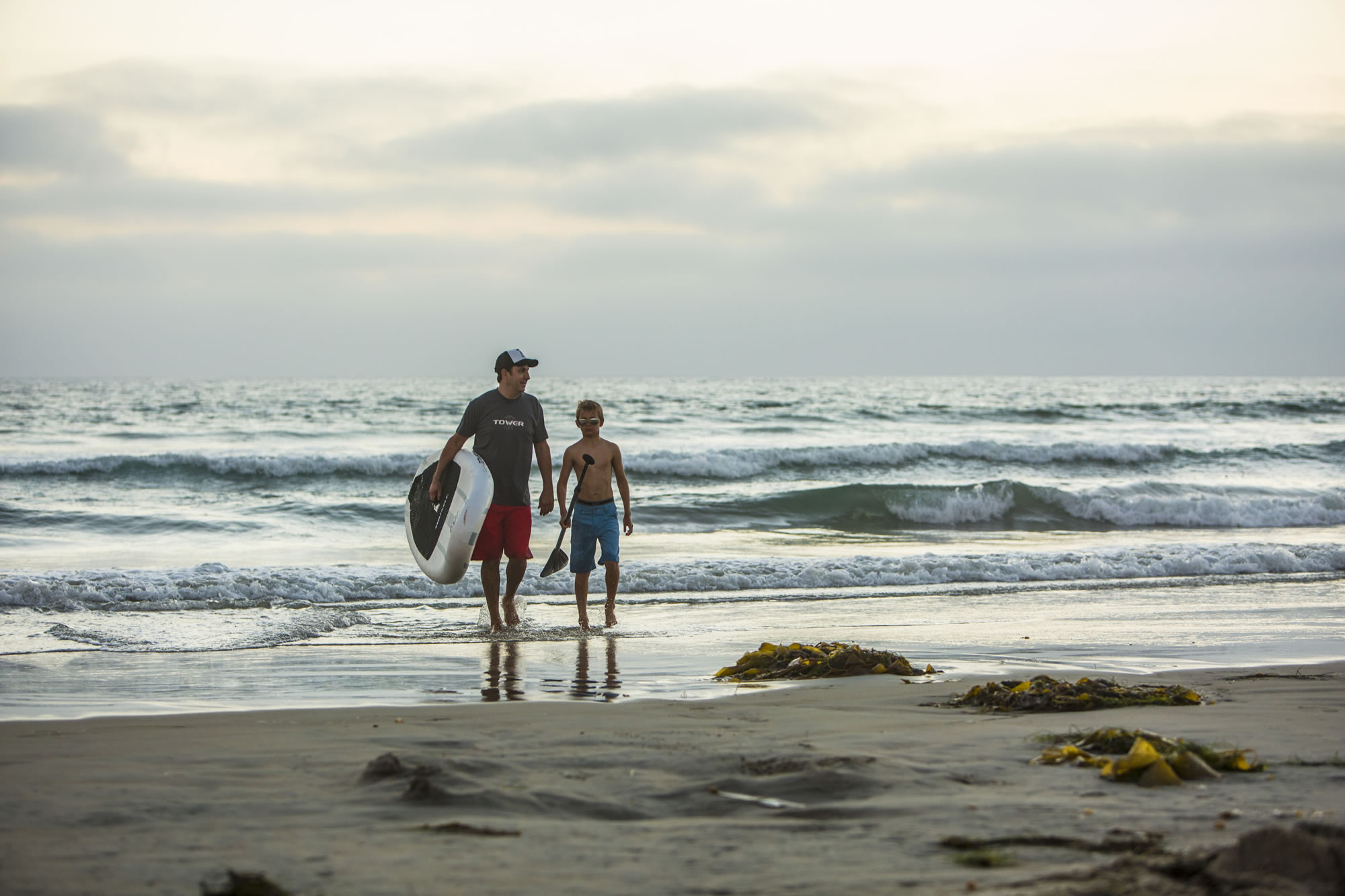