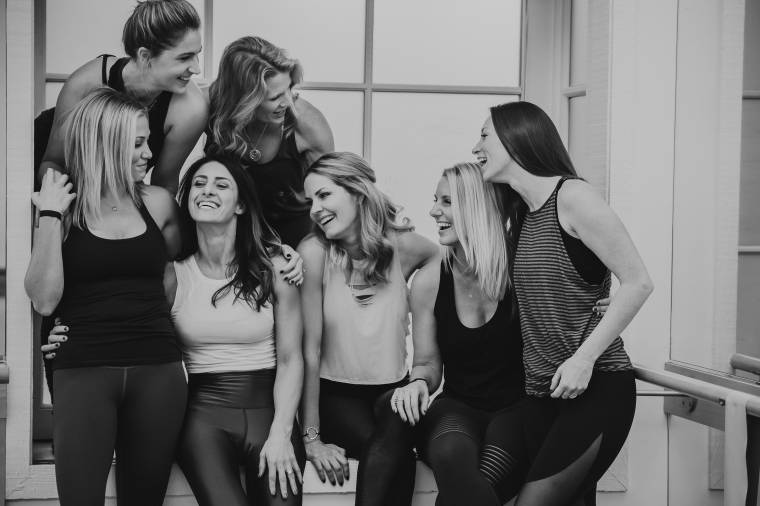 Today we’d like to introduce you to Stephanie Firenze.

So, before we jump into specific questions about the business, why don’t you give us some details about you and your story.
Almost 7 years ago I signed my franchise agreement with The Dailey Method, in April I gave my two weeks notice to my finance career and in June I signed my lease agreement. We opened doors October 2011.

I have always been a health and fitness fanatic. My mom thought I was going to follow in Jane Fonda’s footsteps. When I was 5/6 years old, I would join my mom in her Jane Fonda workouts. My childhood was filled with sports from soccer, softball to swimming and running. When I went to college at UC Davis, I became a spin instructor and also began running half marathons.

Then about 10 years ago, my girlfriend told me about barre workouts but I couldn’t take her seriously because the workout was done in socks. Well, I finally tried it and was hooked. If you haven’t tried barre, it is hard to explain what it is. It is its own discipline. But It helped me feel stronger (inside out) and left me feeling empowered and refreshed. I not only felt great DURING the workout but AFTER. And it felt so much better on my body than all those miles pounding on the pavement!

Great, so let’s dig a little deeper into the story – has it been an easy path overall and if not, what were the challenges you’ve had to overcome?
Not an easy road, especially the first 18 months. The studio struggled. Not only was “barre” very new to the San Diego market but our brand name didn’t help either. I had someone tell me they thought The Dailey Method was a birth control method.

Also, I got caught in comparison with other franchises. In 2011, there must have been 10-12 studios opening across the nation and I got caught up comparing myself with other owners and #s and how many clients walked through your doors this week and what did you gross at your Grand Opening. I felt defeated… We often had 0 show up for a class. We also had a lot of front desk/childcare staff turnover during this time period.

At about 18 months is when things began to turn for the better!

Alright – so let’s talk business. Tell us about THE DAILEY METHOD RB/Poway – what should we know?
It is a barre fitness workout but it is more than that. It is a safe place where women gather to move their bodies, calm their minds, and connect with themselves and other women.

I teach about 6 classes per week and I handle the teacher training and sales/marketing. I love creating community events where women can gather outside the studio. For example, Sweat + Sip where we do a class at winery and class is followed by wine tasting + socializing. Or I plan an annual retreat each year. We have 34 women coming to Sayulita this year!

Most proud of the community. It has been a team effort in building it. I constantly get told how unique and different we are from other studios. Everyone hangs out before/after class. Many friendships have been formed AT our studio! Truly amazing to witness.

We have a solid team of teachers and staff and everyone is there to serve our community better. We all believe in the vision. We want every woman that walks out those doors to feel stronger, lighter, empowered and refreshed and ready to take on the rest of her day.

Is there a characteristic or quality that you feel is essential to success?
Passion. 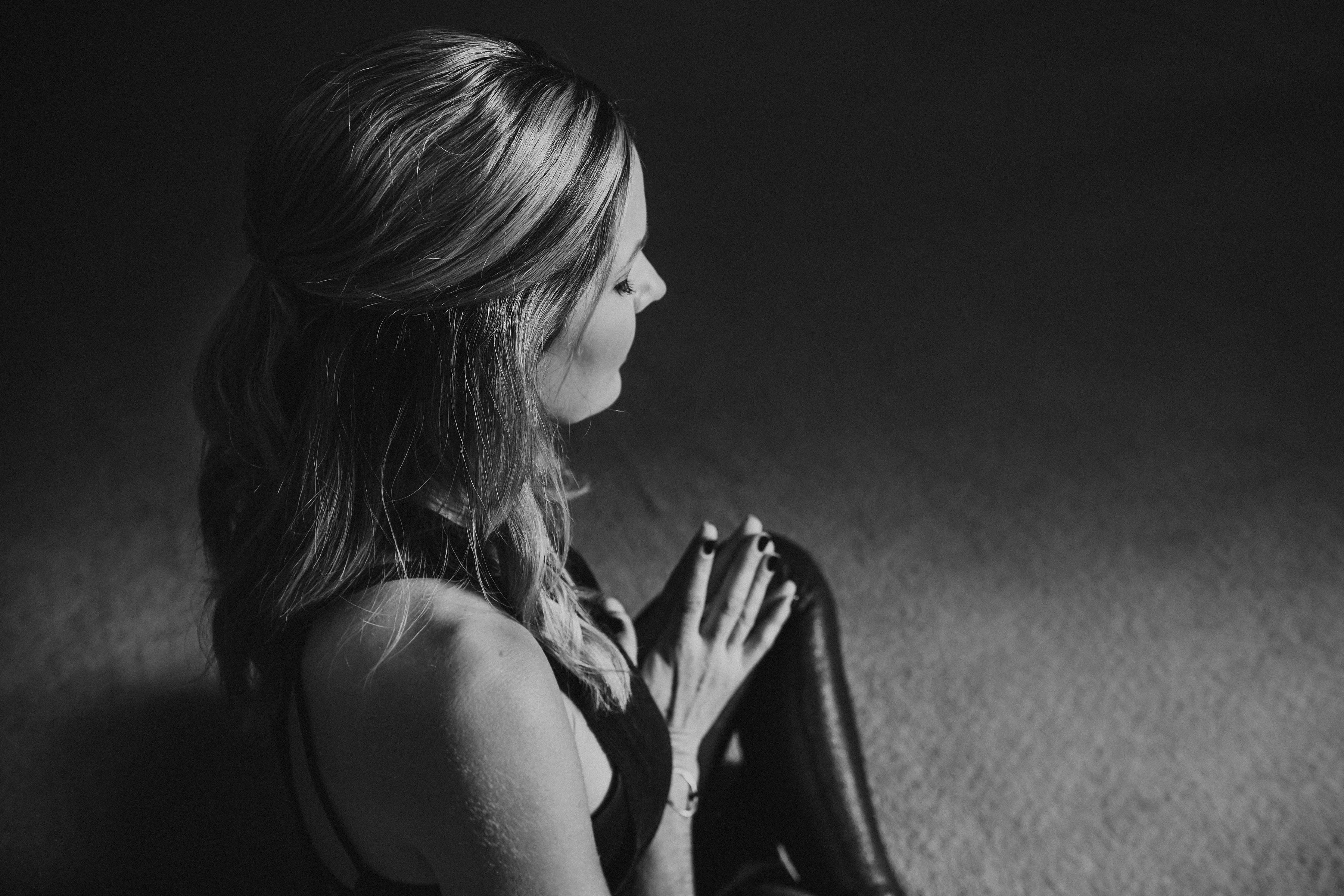 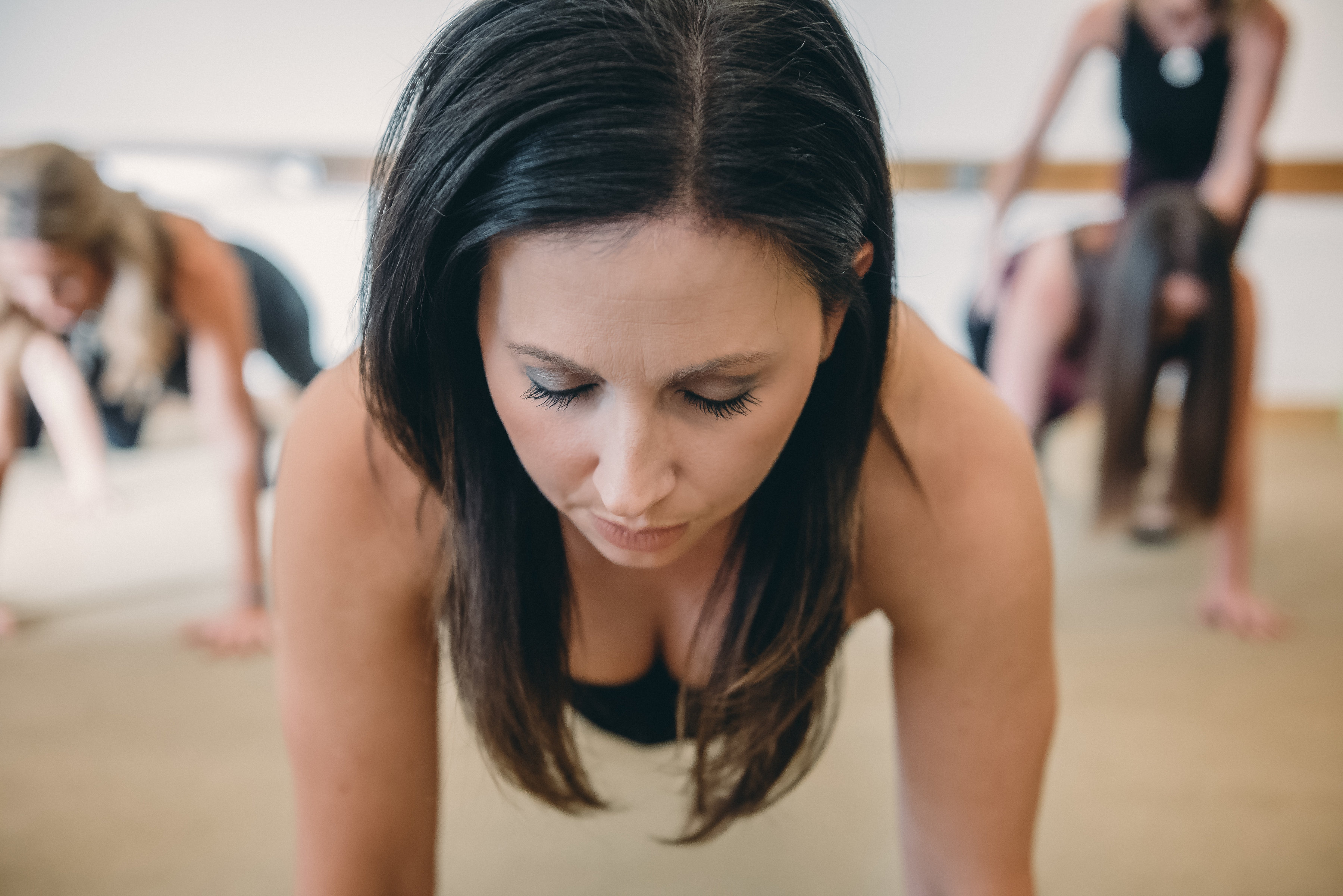 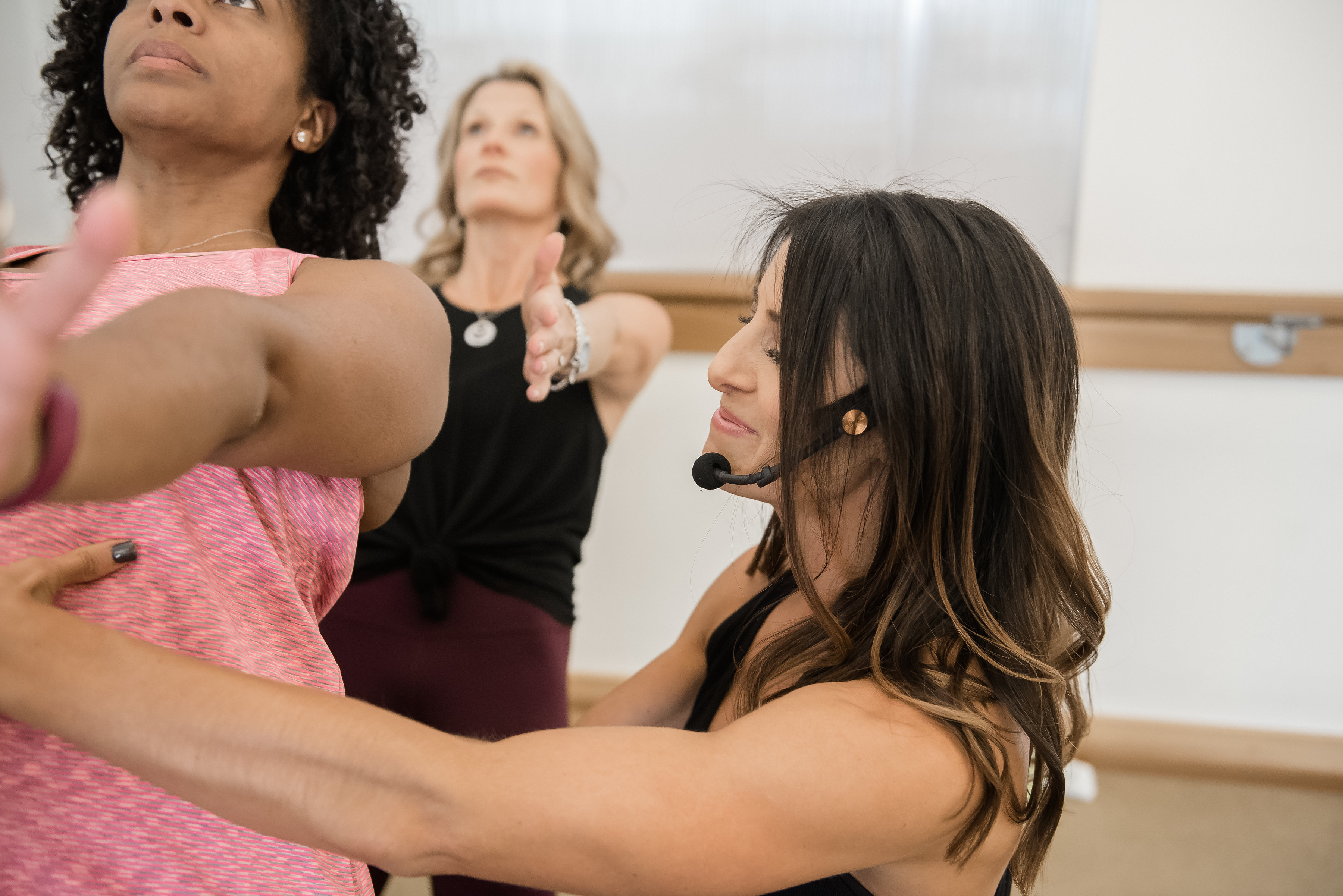 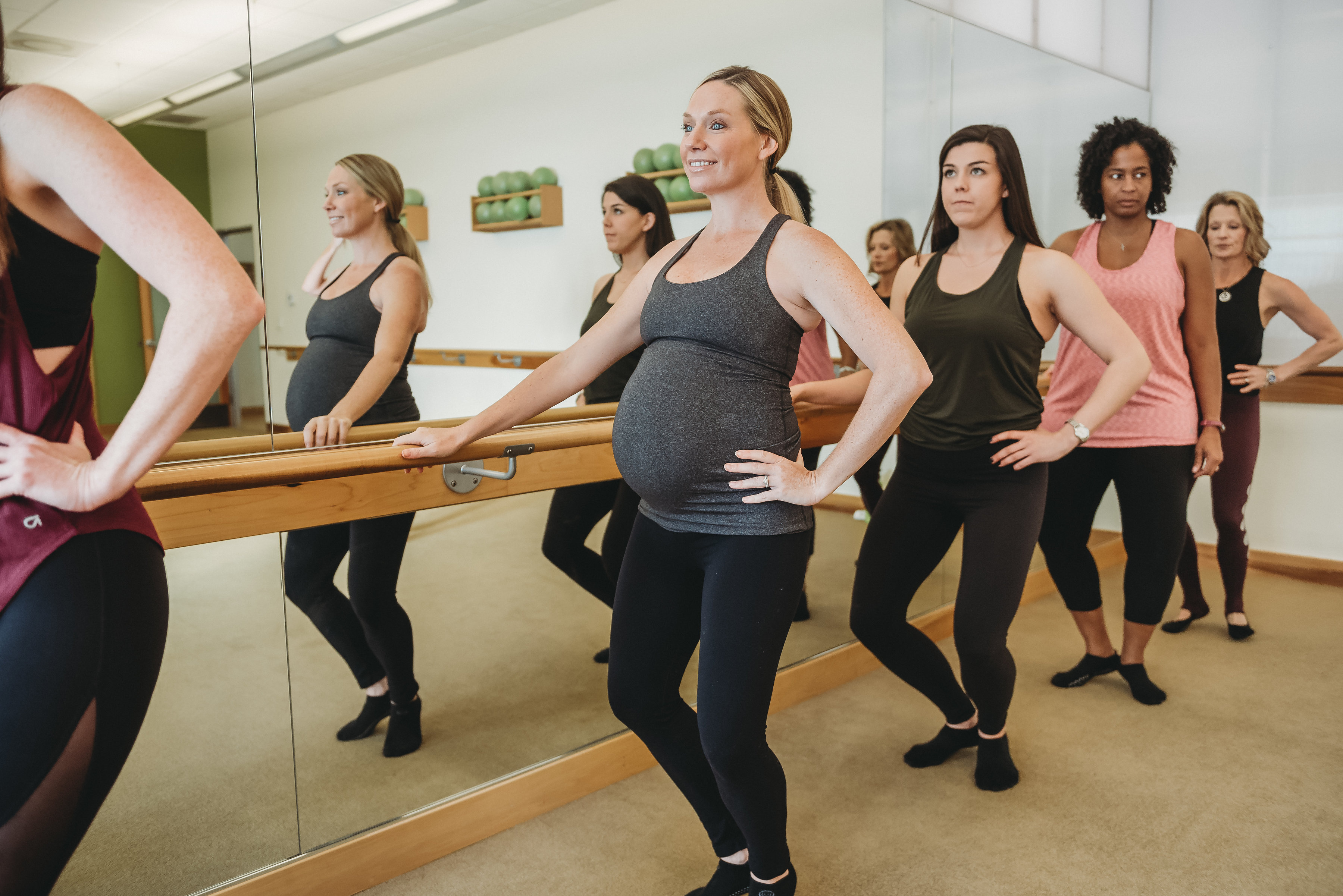