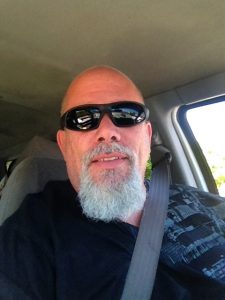 Today we’d like to introduce you to Stephen Oropallo a.k.a. DJ Steve O.

Thanks for sharing your story with us Stephen. So, let’s start at the beginning and we can move on from there.
I guess being a DJ started way back in Amsterdam, NY in JR high school when music and radio totally influenced my life. Not to show my age but I always had my portable 8track player booming wherever I went and loved listening to Rock-n-roll on the radio. I cut grass, shoveled snow and delivered newspapers all year and saved for my own AM/FM, 8track, cassette, and record playing stereo with pull out speakers. I would play music for anyone who would listen! While stationed with the Navy Seabees in Exmouth Australia, I was known for my music collection and parties I would throw almost weekly. From the parties, I DJ’d with my friend Terry McGowan they turned into wedding receptions and a few gigs at the Local Australian Pubs where I was tagged with the Name Steve O mainly because they couldn’t Pronounce my last name Oropallo. But good things do come to an end and I moved back to the USA and still had lots of parties with great music but no real DJ gigs.

Fast forward years to right before the Internet Radio explosion… I started supporting my sons Indie Music Journey and career by managing and mentoring him and his many bandmates including doing Live sound and promoting him. Along with the journey doing many festivals and restaurant, type shows we met many other amazing indie artists and bands struggling to get noticed or have a song played on the radio. Then, internet radio and Podcasting began to pop up and I got the Idea for a radio show with strictly Indie Artists. The first internet radio Stations I talked to were not open to purely an Indie Artist show but then one station took interest and gave me a shot and with all my San Diego indie artists music I had been collecting, I went on the air for the first time on hopefully what would be a weekly show! The showed seemed to have gone well enough to get an invite back for the following week but they wanted me to talk less and play some Mainstream Artists. So, needless to say, I started looking for a new home to spin my Indie artists. Then, I found American Veterans Radio (avradio.org) looking for an Energetic Fun DJ! Now, that’s right up my alley right? Turns out that being a Veteran of the US Navy Seabee’s was a really good fit because they support the American Veterans from the Bottom of their hearts and when I did my interview tryout they said you have a nice Radio Voice but could you talk more, please. The Rest is History as they say. American Veterans Radio is a well rounded Station who spin all genre’s of music with DJ’s from around the country and world and support the Veterans, First Responders, and Armed Forces as well as the Indie Artists of the World. They have Worldwide Listenership and have helped many of Indie Artists go Mainstream.

We’re always bombarded by how great it is to pursue your passion, etc. – but we’ve spoken with enough people to know that it’s not always easy. Overall, would you say things have been easy for you?
Although I might move 100 miles a minute as they say and am a little more colorful in my vision on my Underground Show and the Lack of Knowledge sometimes caused me not to follow all the rules and Laws of Internet Radio! But the staff of AVRadio were professional and patient and taught me the rules as well as the laws of broadcasting so let’s just say after a few mistakes, we’re all good now!

So, as you know, we’re impressed with Oropallo Productions – tell our readers more, for example, what you’re most proud of and what sets you apart from others.
Well, the company name is Oropallo Productions where we created the Underground Show that now Streams not only on AVRadio.org but on Facebook Live were now my audience can see the indie Artists Videos as well as interviews and live performances of the best indie artists on the planet. Worldwide baby! We not only have the Underground Studio but have the Moonlight Sessions Stage were we have Artists or Bands perform Live on Facebook. This makes me very proud because I can Team up with my Son and Sound Engineer, Music Producer Hans Oropallo and with the help of Bob Austin Stream the Show’s Video and Music in HD for an incredible visual and sounding experience which sets us apart from the others that are streaming music only. Also, what sets us apart is we record music for the local Indie artists!

So, what’s next? Any big plans?
Our plans for the future are upgrading our equipment to really step up the Underground Show and recently, we took the show on the road which was really successful so with these changes we will be in a league of our own and really make for an incredible listening and viewing experience. It’s all about the show baby! Rock on! 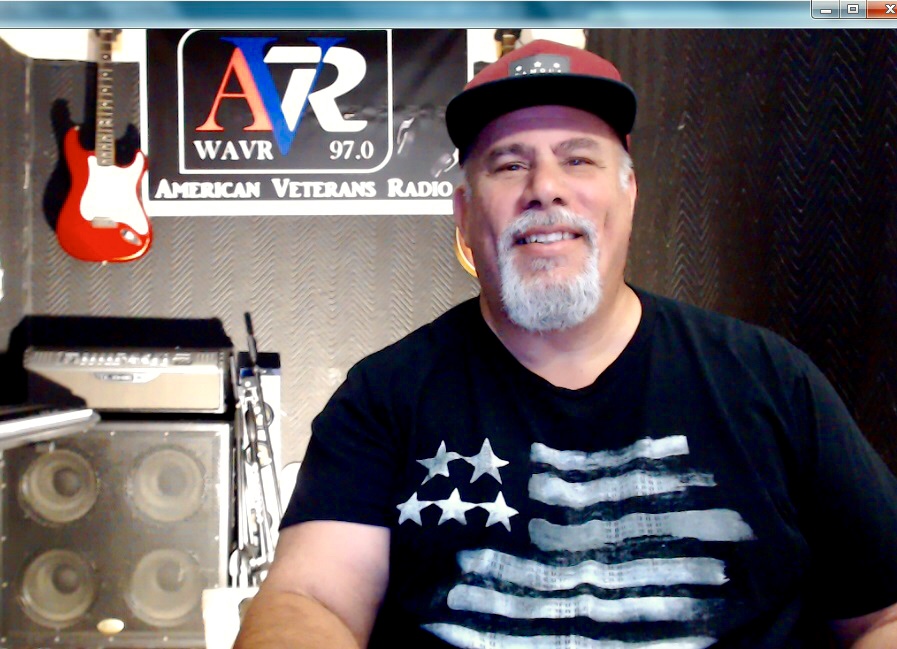 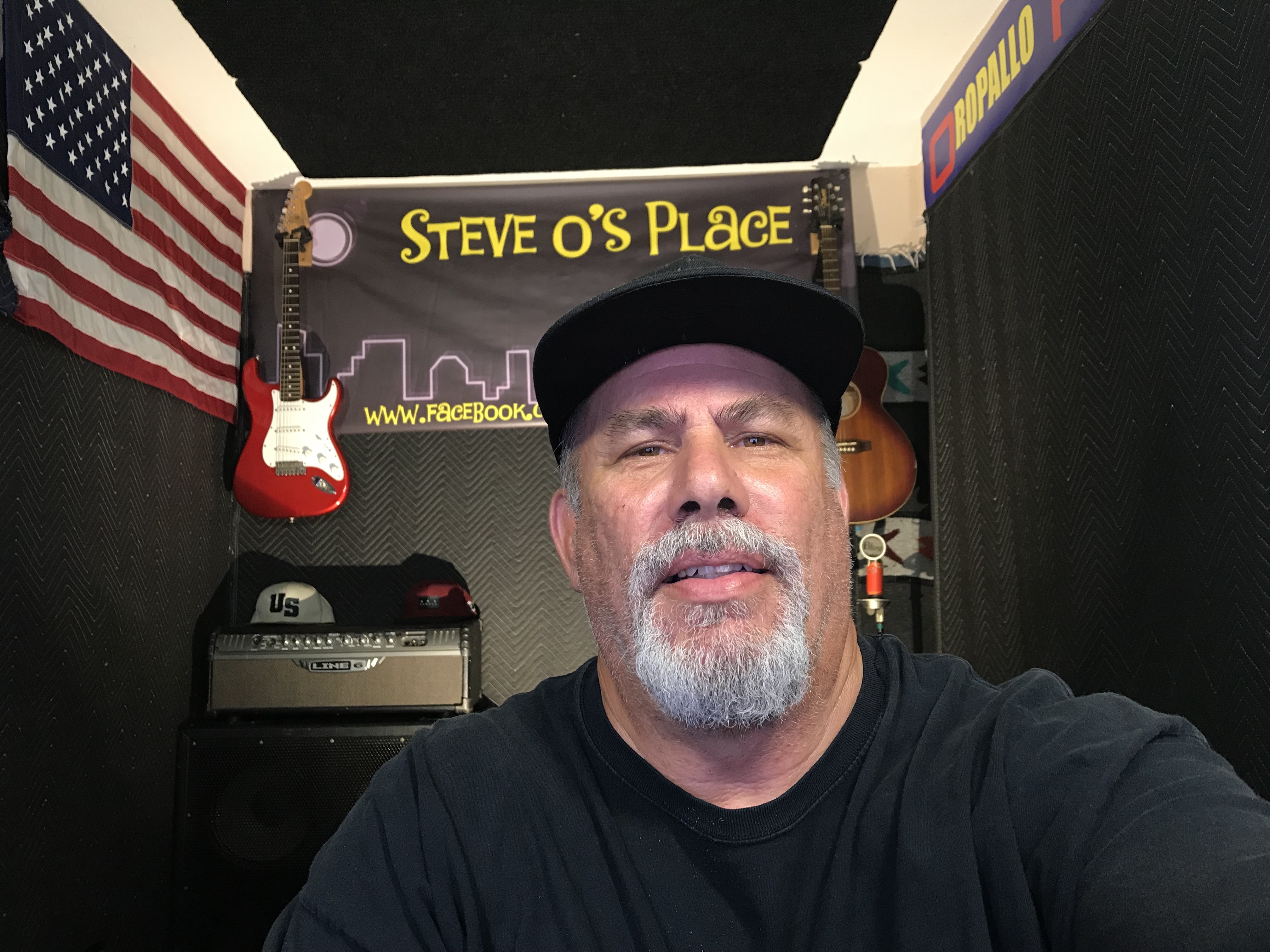 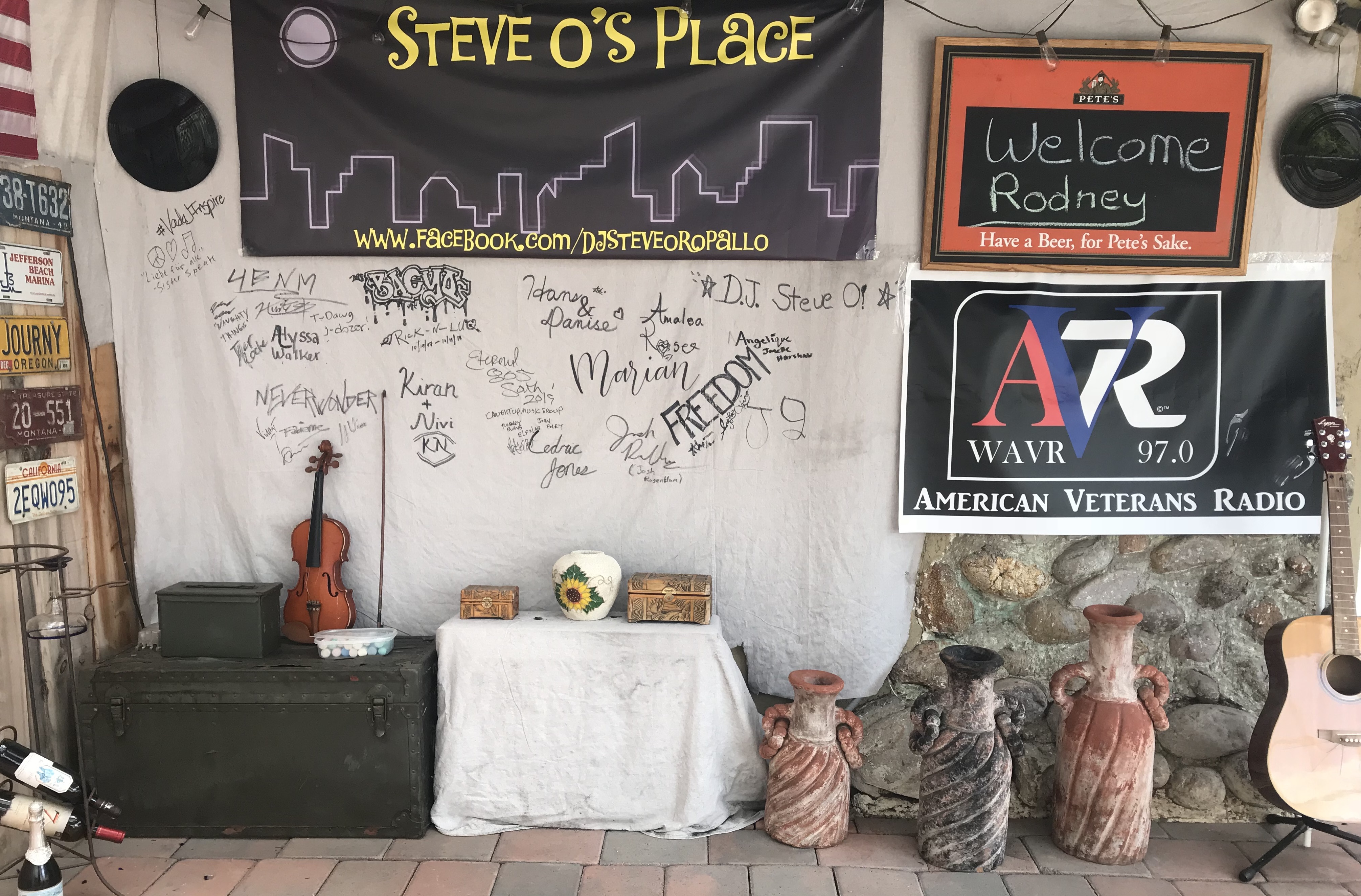 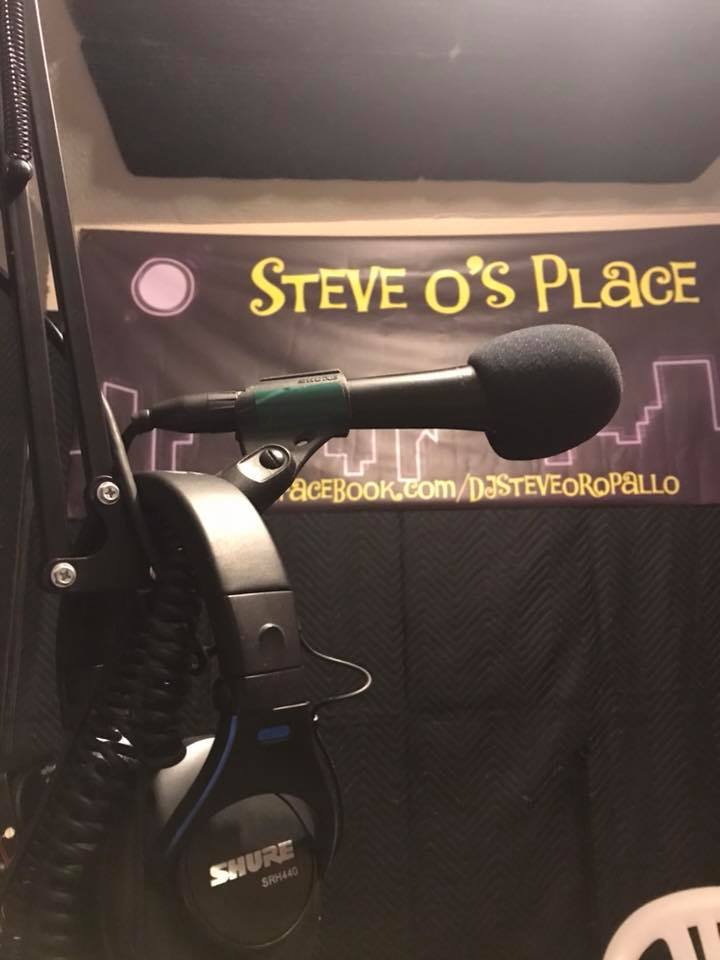 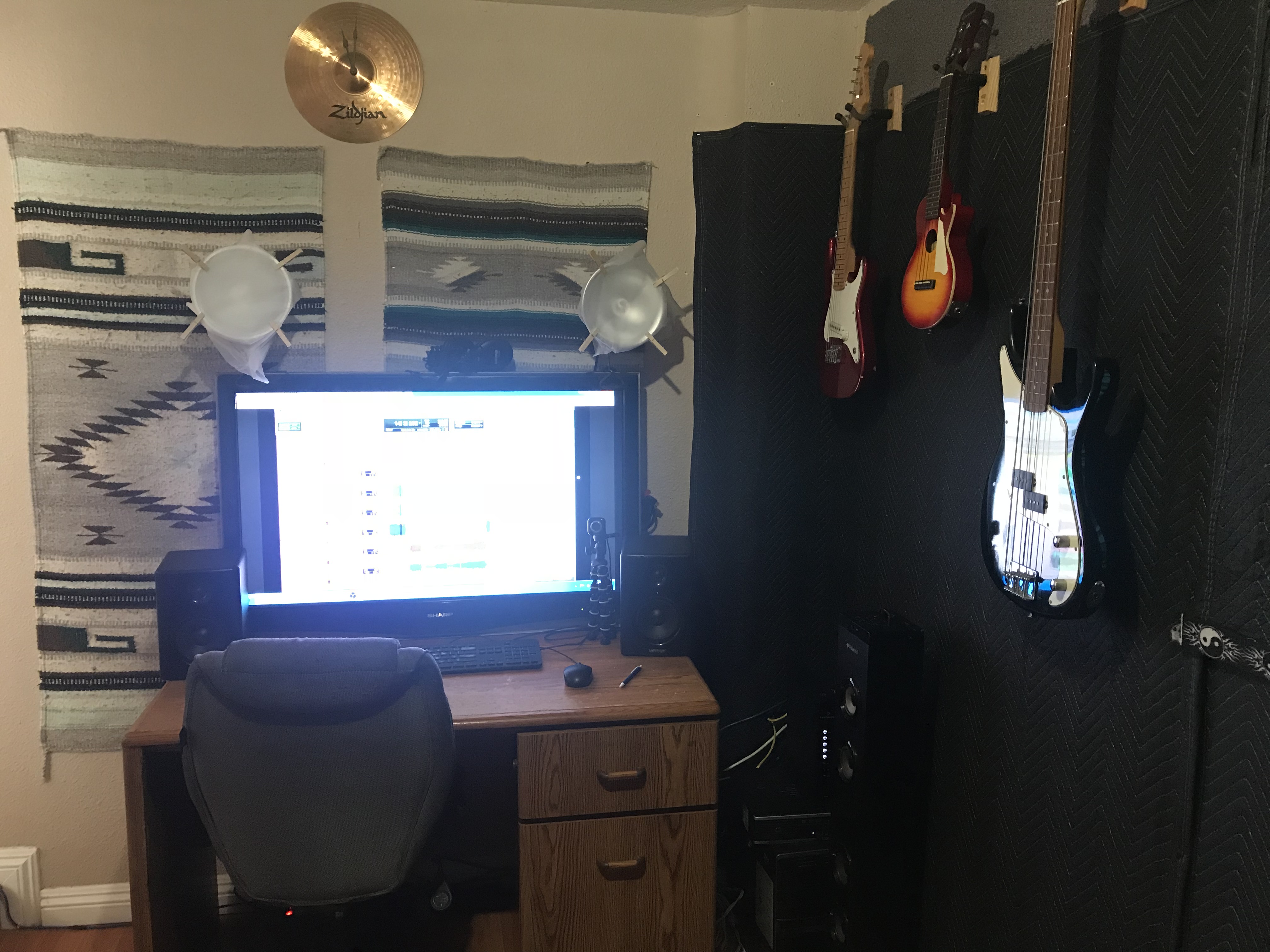 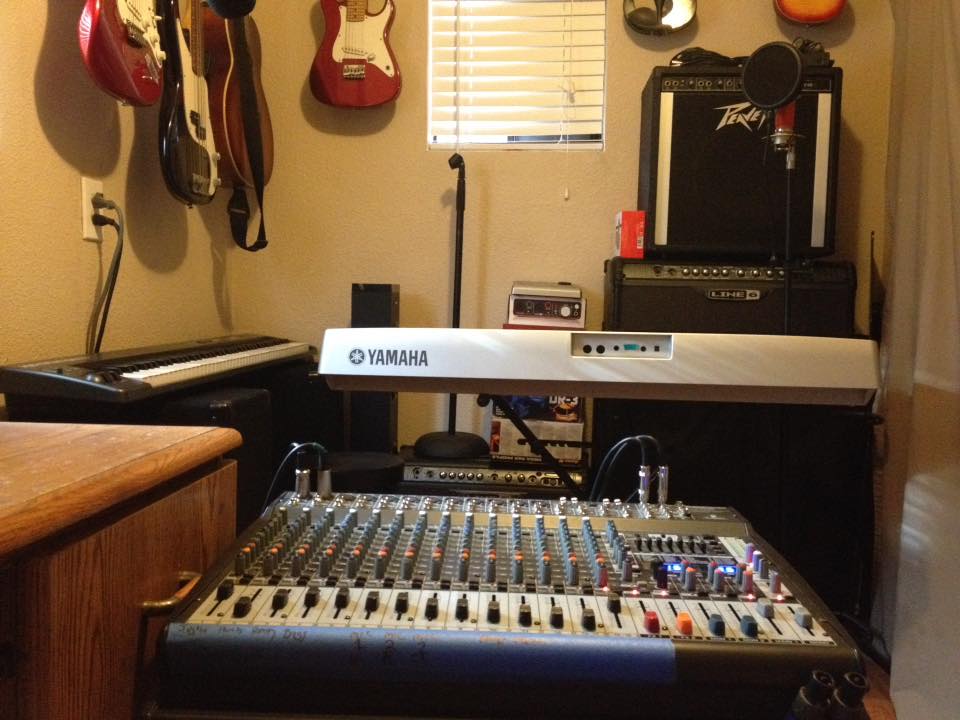 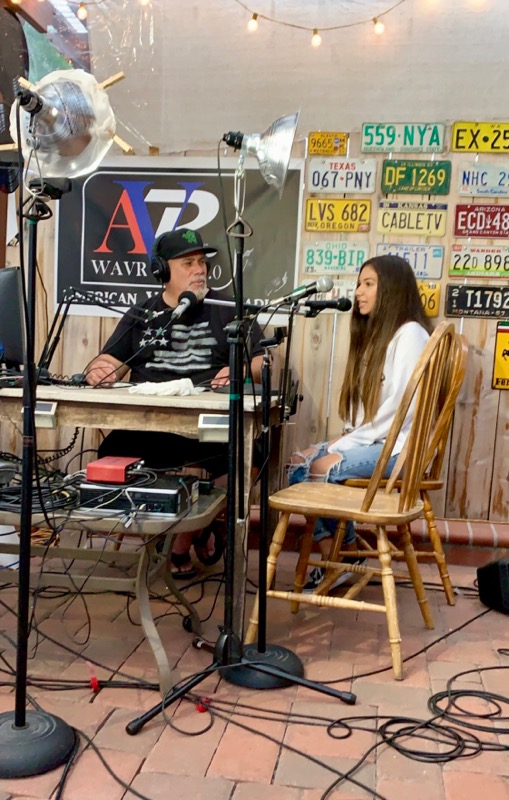 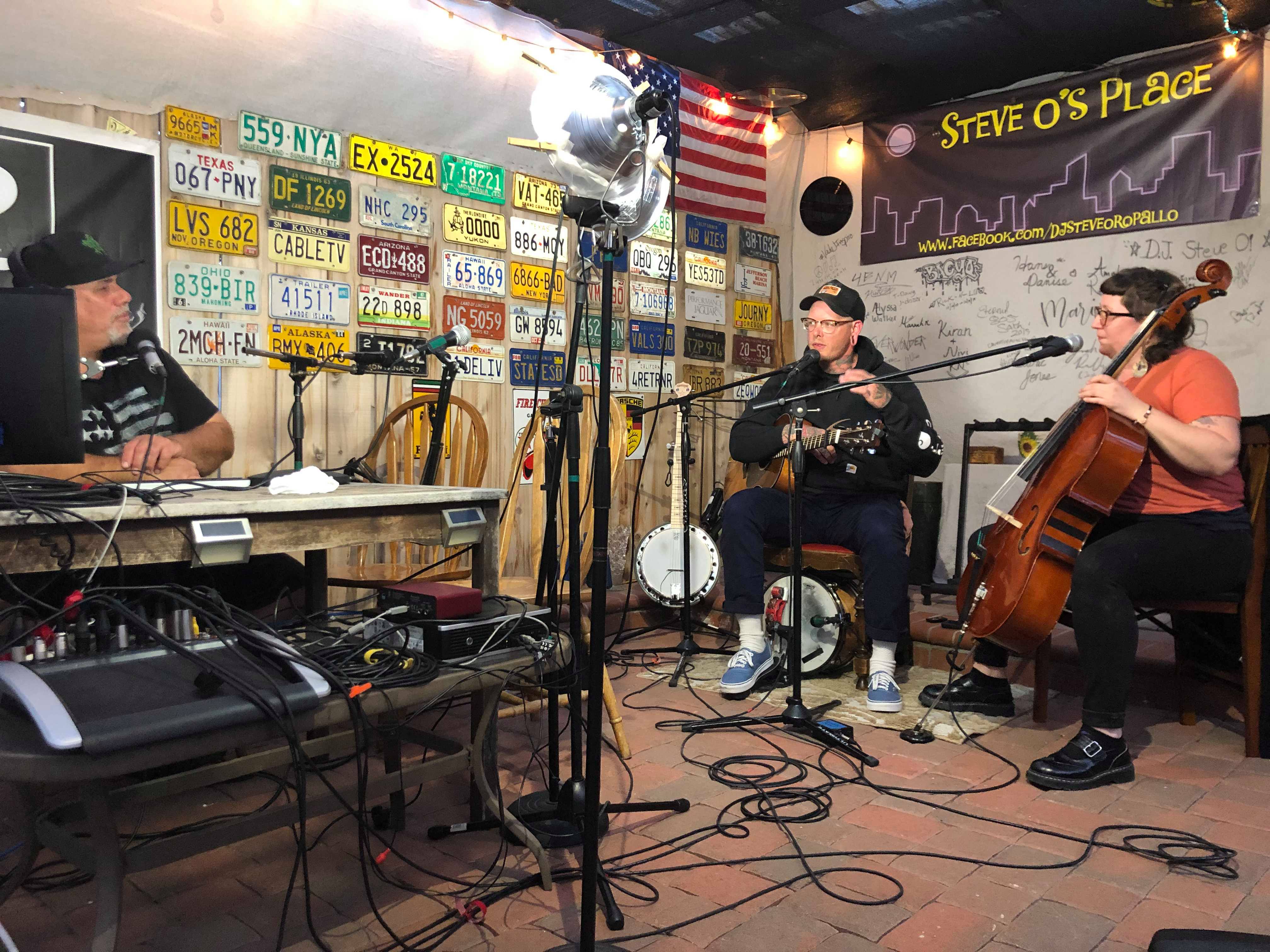