Meet Stevenson Streeper of The Puzzalarium in Hillcrest 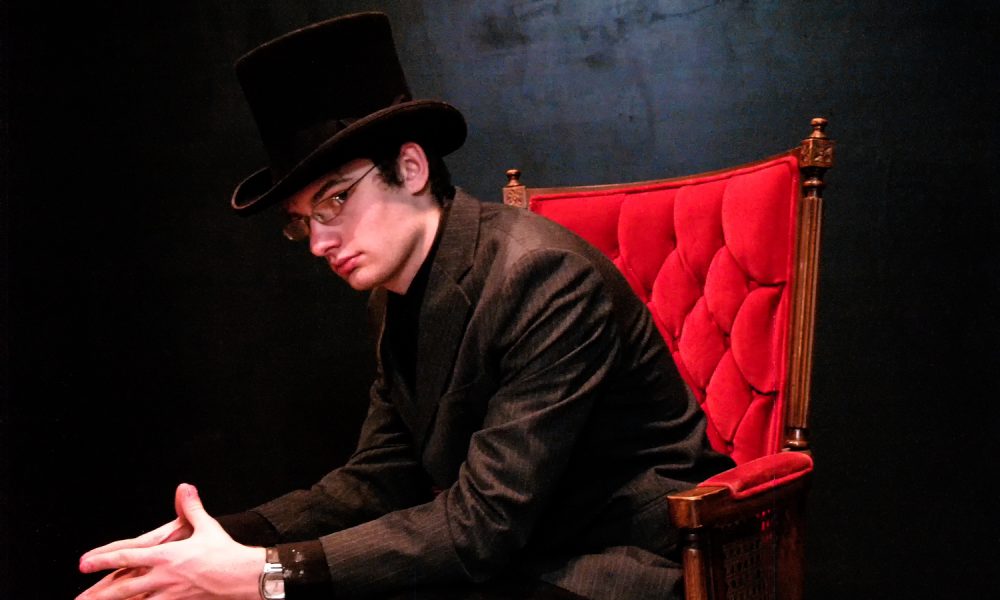 Today we’d like to introduce you to Stevenson Streeper.

Stevenson, can you briefly walk us through your story – how you started and how you got to where you are today.
I started The Puzzalarium as a way to commercialize what I am passionate about. I have always been a game designer and had designed a few small video games while in college and high school, but found that I took to creating games for the other students on campus far more easily. I was president of a few games and physical fabrication clubs, but then I heard that Escape Rooms, (a kind of real-world game) existed and were popping up in Europe.

I immediately moved to California with the assistance of a friend, and promptly maxed out credit cards to construct an escape room in East Village single-handedly over the course of three months. We opened on Halloween of 2014 as the first escape room in San Diego. Since then, The Puzzalarium has been a massive success. We have had over 40,000 guests come through our escape rooms and have a fan base of several thousand fans who regularly solve our puzzle hunts and mysteries.

Overall, has it been relatively smooth? If not, what were some of the struggles along the way?
As of last Summer, we actually were in a bit of a tough spot. We were the first escape room in San Diego, but we are by no means the only one anymore. There are now no fewer than 24 establishments in the central San Diego area alone, with more expected every week. Due to the ease of opening an escape room, (franchises are easily and cheaply purchased) this has led some with far bigger budgets than ours to open up competitors to capitalize on the market. That, plus inept marketing and a costly internal project failing due to inexperience on my part, had put us in a difficult spot. I had made the mistake of not setting a budget for this project and had let the scope balloon out of control. We were only saved by a simple yet fun game I came up with in just the nick of time which wound up saving the company.

The Puzzalarium – what should we know? What do you guys do best? What sets you apart from the competition?
Founded in 2014, The Puzzalarium presents all manner of real-world games to the people of San Diego, delivering experiences categorically unlike anything available anywhere else. We believe that games can do much more than entertain. We’re driven to prove this.

As for what we are known for, we are known for both being challenging, as well as our Puzzlemasters: our staff that attends to you whilst in our attractions. Few escape rooms are staffed at all, and almost none are specially trained to ensure a perfect experience.

What is “success” or “successful” for you?
I define success as attaining the goals you put out for yourself. It sounds glib, but bear with me for a moment. “Being successful” is an empty concept. It is neither inherently useful as an idea, nor a good linguistic tool unless you are attending WAY too many business seminars. The entire idea is self-set and existential. As such, you get to define it.

One way to look at that is to be optimistic and positive. “It means whatever you want it to mean!” But in reality, it’s like the phrase “Have a nice day”: overused, empty, and insincere. Something that can mean anything means nothing, and thus the two concepts cancel each other and leave you with emptiness and a faded motivational poster hanging on the concrete brick wall of a 3rd grade classroom. Success is ____________. Fill in the blank. Whatever you write, it won’t give you any more meaning than you give it. Which is true of any phrase. And is therefore unhelpful.

No. If you want to define something /like/ success, define goals. First ultimate goals, then a series of progressively smaller goals to get there, making smaller and smaller goals until you get to goals like: “Get up before 9AM tomorrow.” and “Try 3 new recipes before Tuesday.” As a game designer, take it from me: victory conditions, (“Success”) are completely arbitrary. 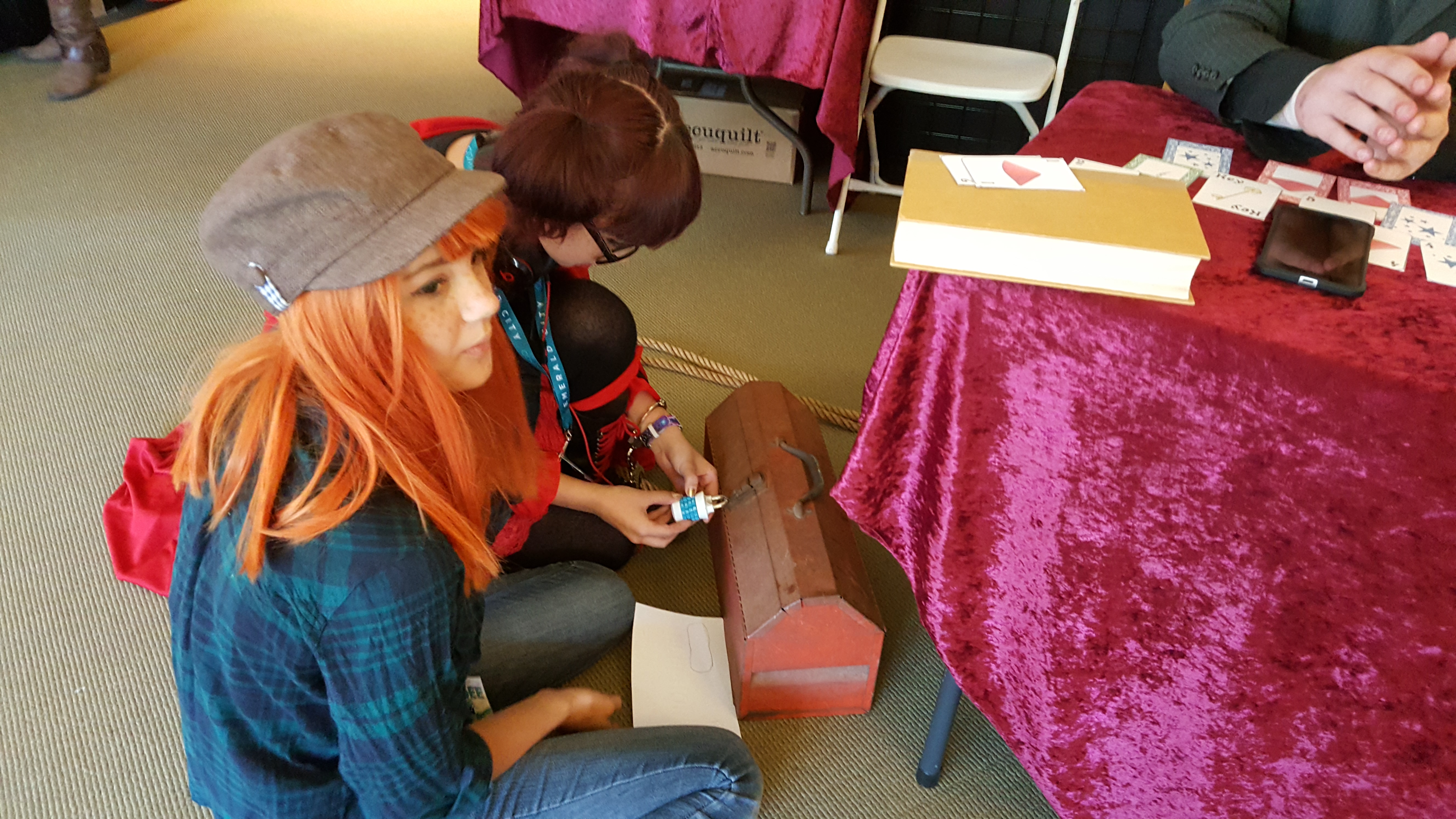 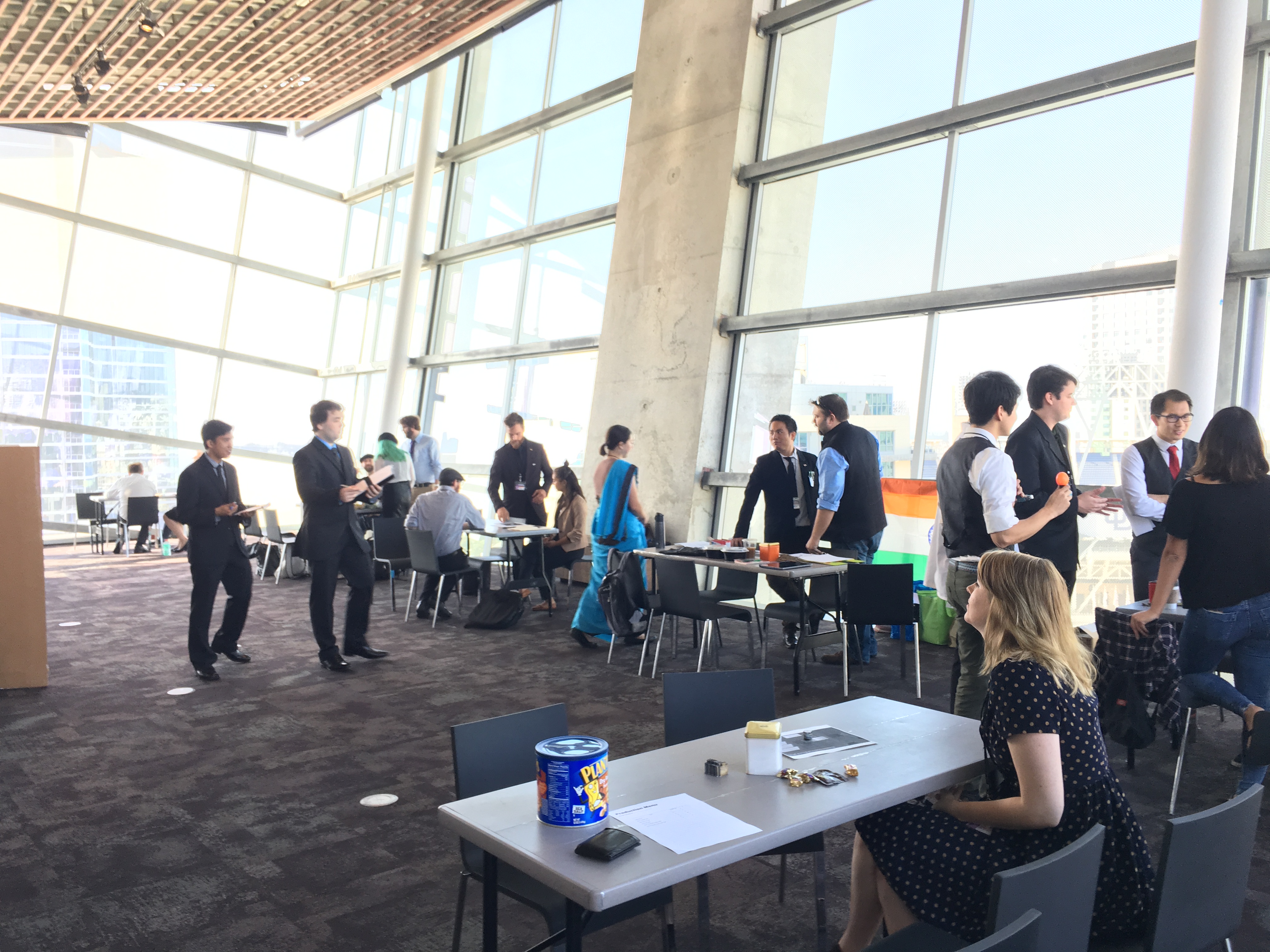 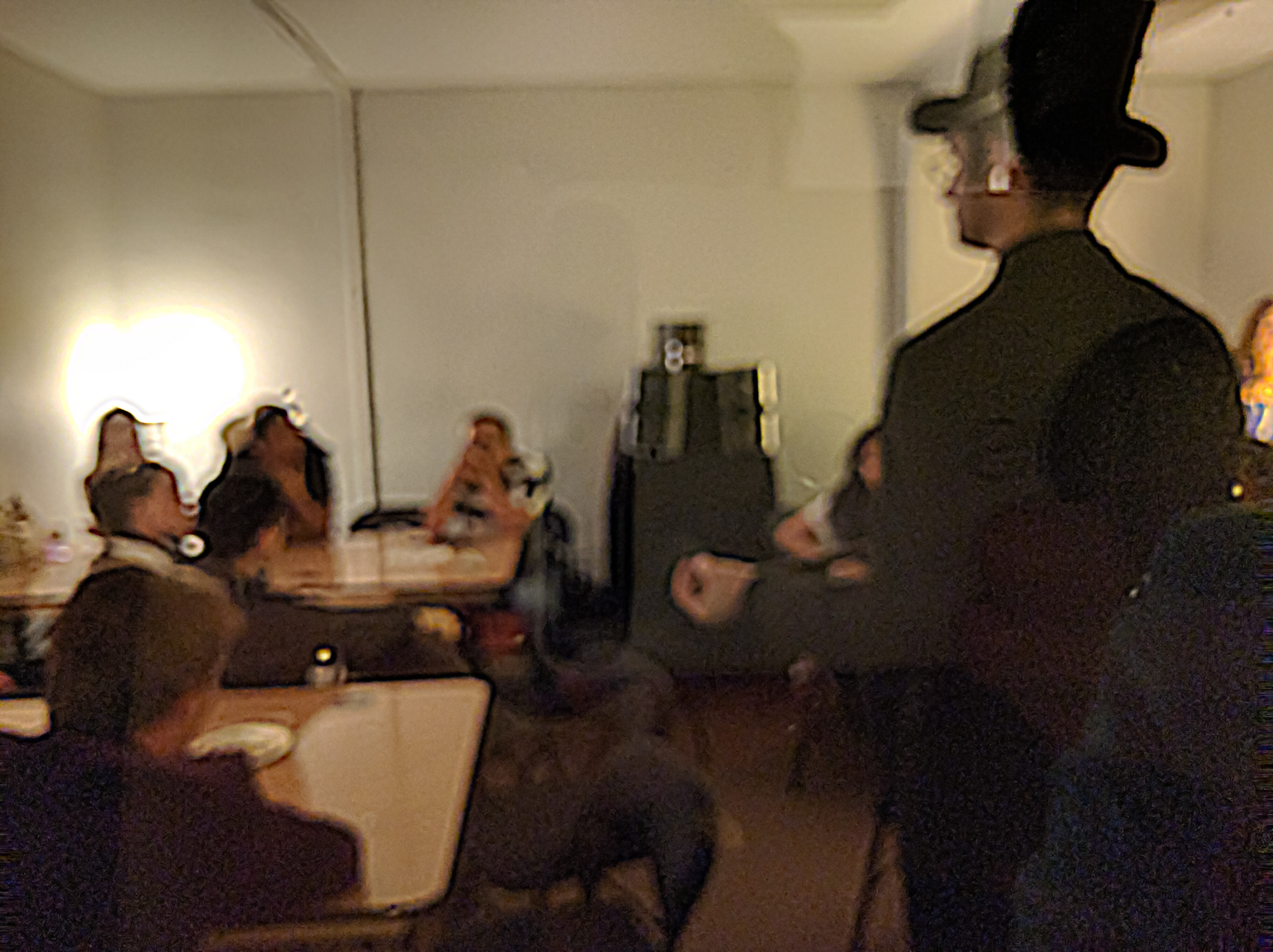 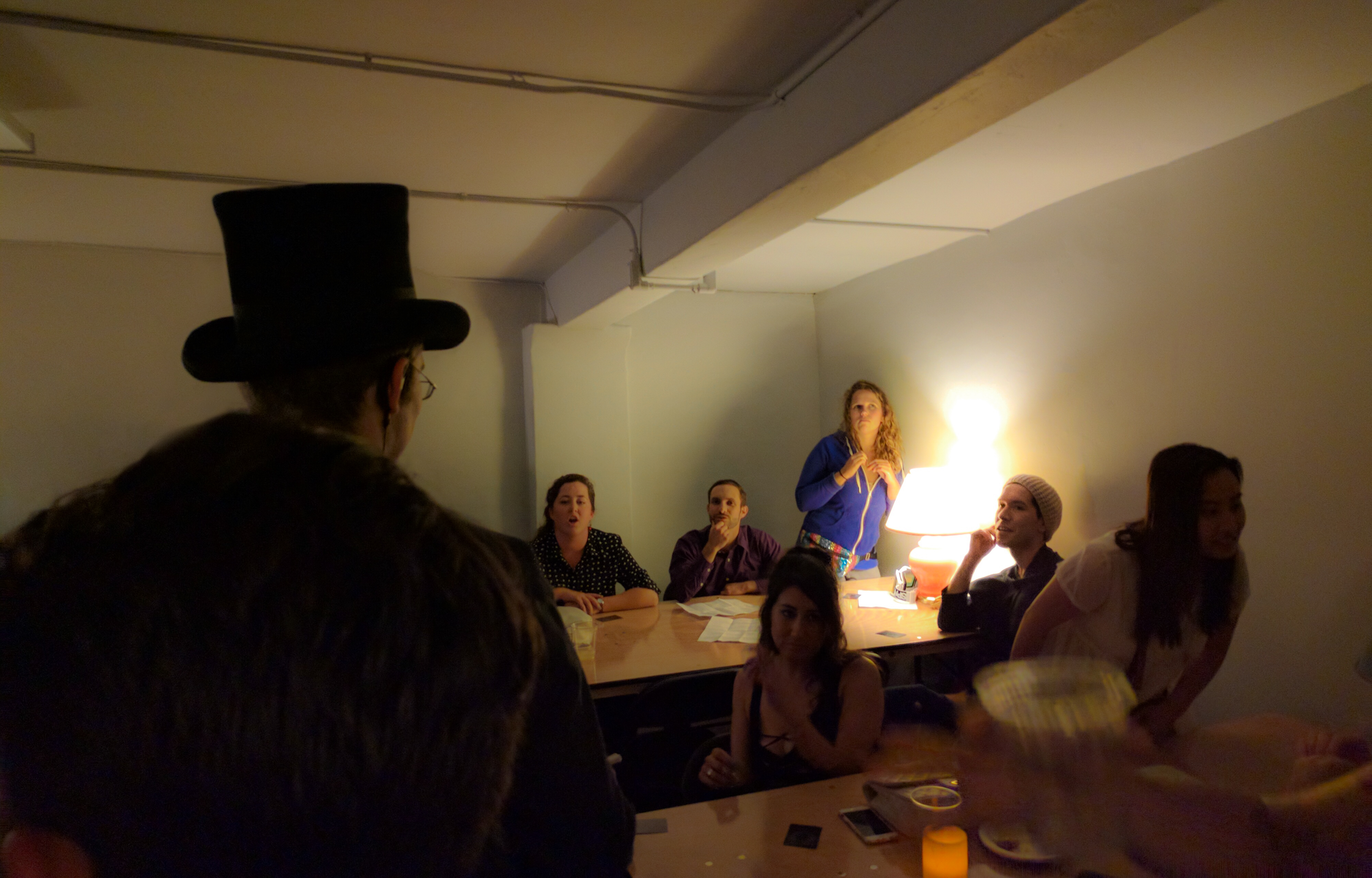 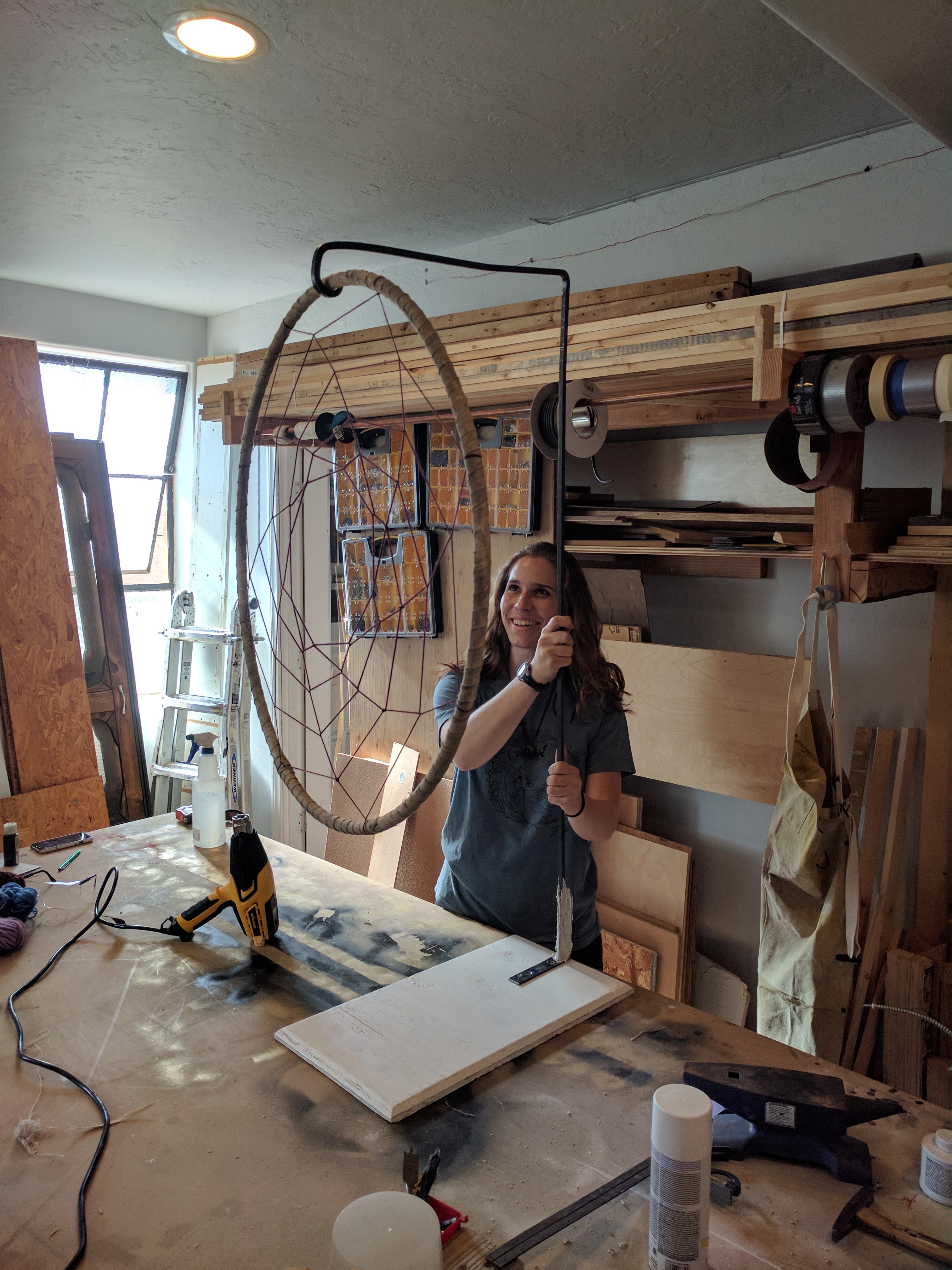 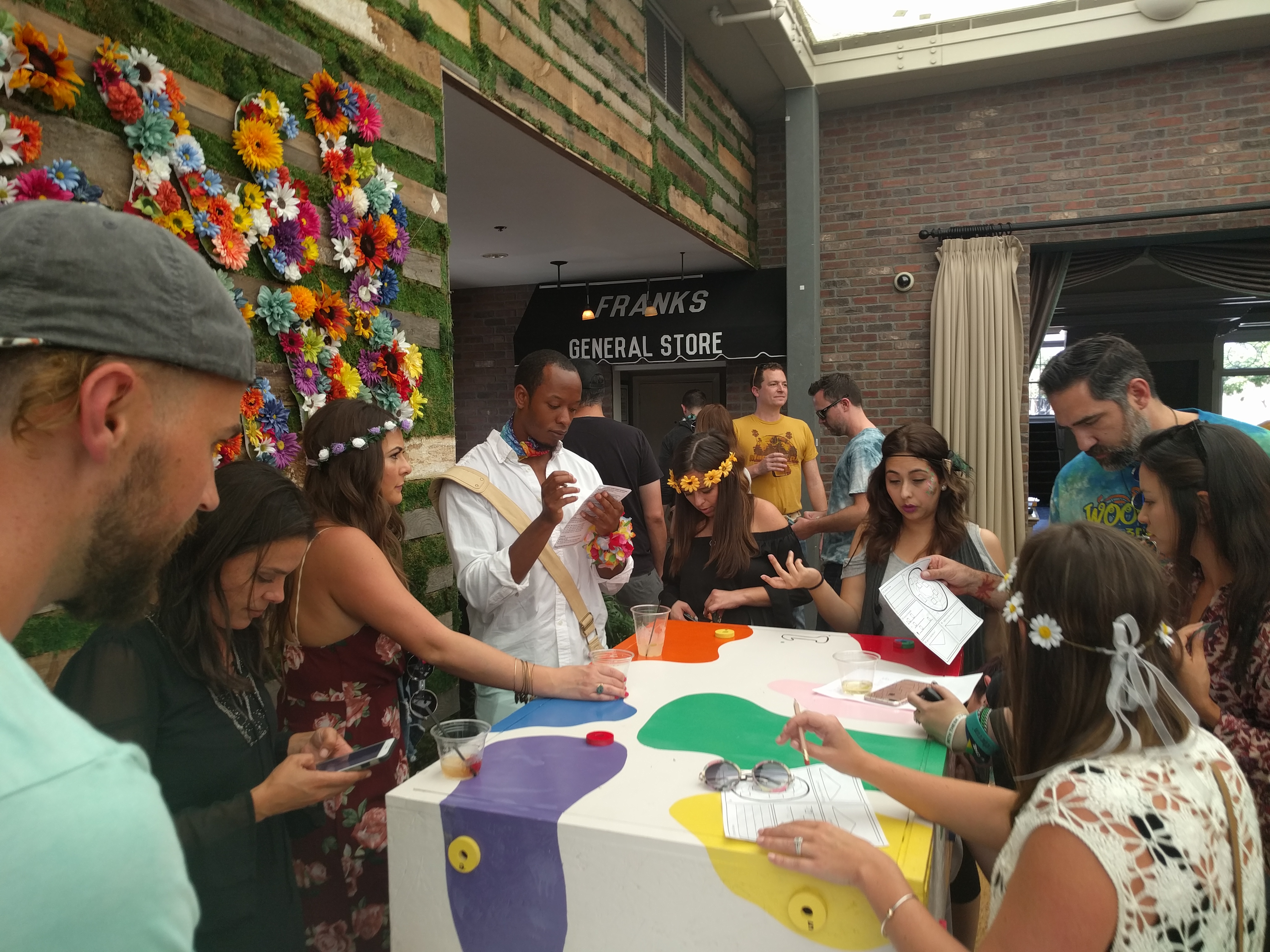 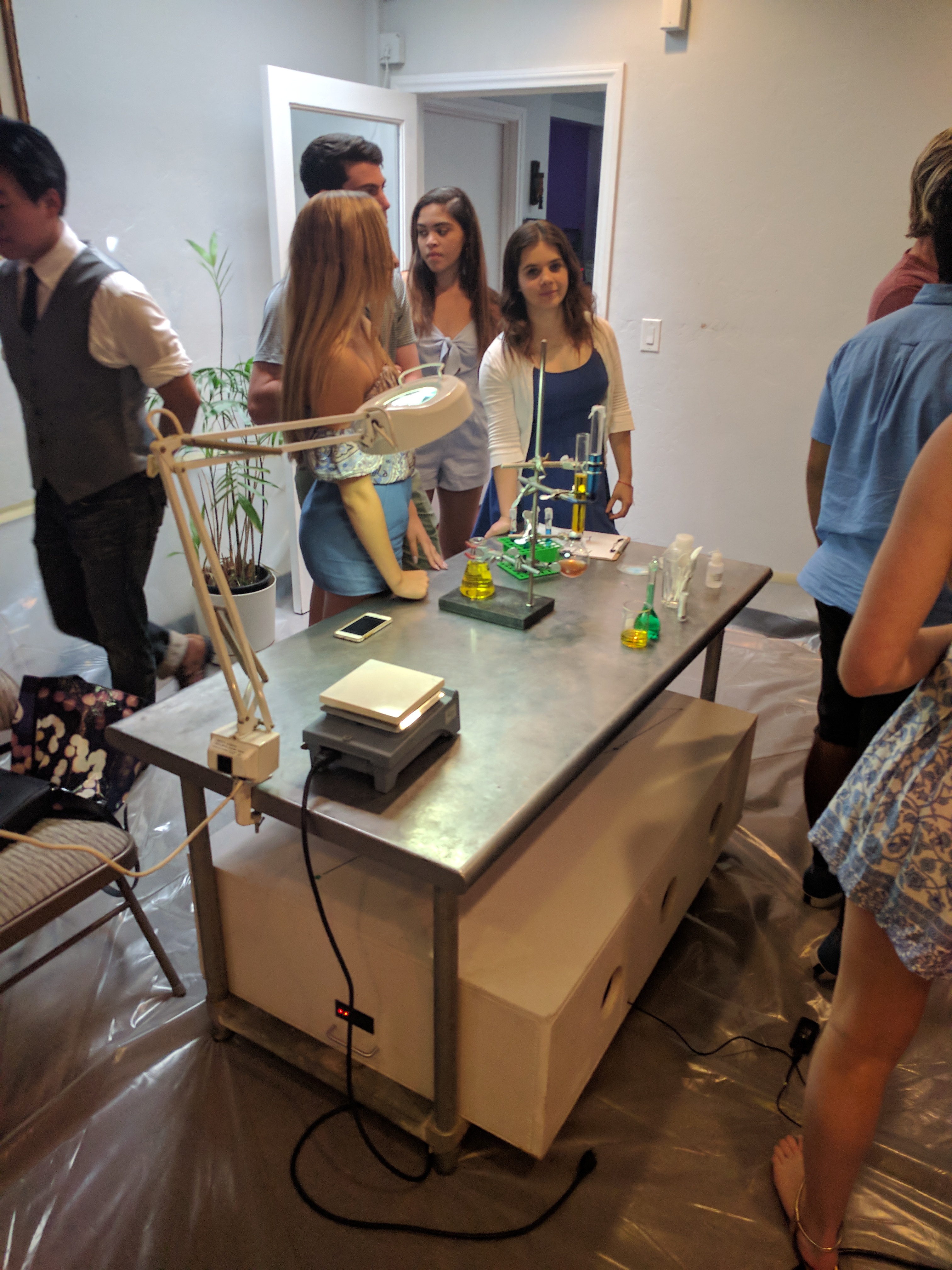