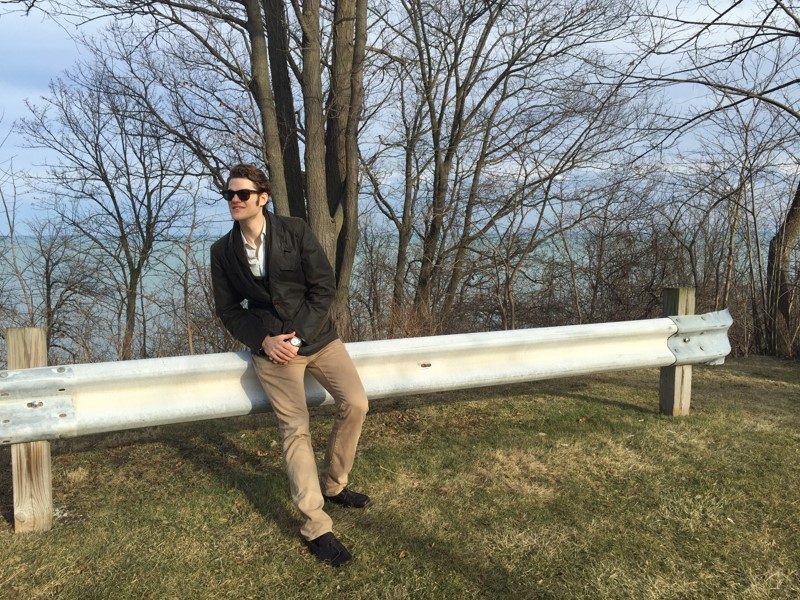 Today we’d like to introduce you to Ted Pickell.

Every artist has a unique story. Can you briefly walk us through yours?
My beginnings in art started as a young child when my father would sit and play oldies and folk songs on his guitar, while I listened or sang along. I started singing at a very young age and continued to sing in youth choirs and ensembles throughout my childhood. At the beginning of high school, I got to a point where I thought, “Well no one can sing for a living, so I will just do theatre and film instead.” (“Film and theater must be much easier to break into,” thought Ted’s inner child. Haha!) In my junior year of high school, I decided that I really wanted to be the role of the plant, Audrey II, in the musical Little Shop of Horrors, and the music director for the show was also my choir director.

She had really wanted me to join choir several years earlier, and in order to appease her, I figured I would join the choir again so I could get the part in the musical. I did end up getting the part, as well as singing in the choir. After that, it was like a whirlwind of experiences with different types of music, such as barbershop, jazz, and eventually classical music when I got to college at the University of the Pacific. My voice turned out to be much more operatic in nature, so I dove into the realm of opera and have been in love ever since.

Please tell us about your art.
Opera is an art form that encompasses music, poetry, and the visual and performing arts. My art consists of exploring the incredible potential of what the human voice is capable of, in order to connect with the audience. There is a visceral experience that is able to be transferred from the performer to the listener. As an opera singer, you are able to use your voice and music to tap fully into the various experiences of the human condition, which can be such an intimate thing to witness for the audience. Whether it makes you laugh or cry, there is something so powerful about that medium of communication. I would hope that people are able to leave the theatre in some way changed, affected, or comforted. I think the most remarkable thing about being a singer is knowing that music has such a special place in the hearts of so many, and being able to be a part of that is very humbling.

Given everything that is going on in the world today, do you think the role of artists has changed? How do local, national or international events and issues affect your art?
I definitely think artists have had to adapt and change over the years. Opera specifically has changed drastically over the last 25-30 years. For example, operatic performances have been heavily influenced by the immense popularity of film and television. Singers have to be able to sing while running, jumping, rolling, or lying on their backs. It has become much less common for opera singers to just stand on stage and “park and bark”. Many opera productions include fully choreographed sword fights, battles, or other action-heavy sequences.

As far as current events affecting opera, opera stagings are definitely affected by what’s happening in the world. Obviously, the operas in the standard repertoire are already written, but what’s affected is the way they are staged and interpreted. Opera is a great way of commenting on current events by heightening the dramatism of events and situations by adding the medium of music to express and emphasize the thoughts and feelings of the characters. For instance, Palm Beach’s production of Puccini’s Tosca, about a beautiful female performer being threatened for sexual favors by a corrupt man in power, last year was described by the director as being, “the original ‘me too’ story.”

Puccini’s music does too much to express the anxiety, fear, and shame felt by the title character, and those emotions are a timeless part of the human experience. While current event headlines may change over the years, human emotion has not changed, and so opera’s explorations of those emotions will always be relevant.

How or where can people see your work? How can people support your work?
The best way to hear some of the samples of my work and to find my performance schedule is on my website.

Currently, I am residing in San Francisco for three months, as I am participating in the Merola Opera Young Artist Program at San Francisco Opera. During the summer, we will be putting on multiple productions that I will be involved in. Mainly Stravinsky’s masterpiece opera, The Rake’s Progress on August 2nd and 4th, and the Merola Grand Finale concert on stage at the War Memorial Opera house on August 18th. 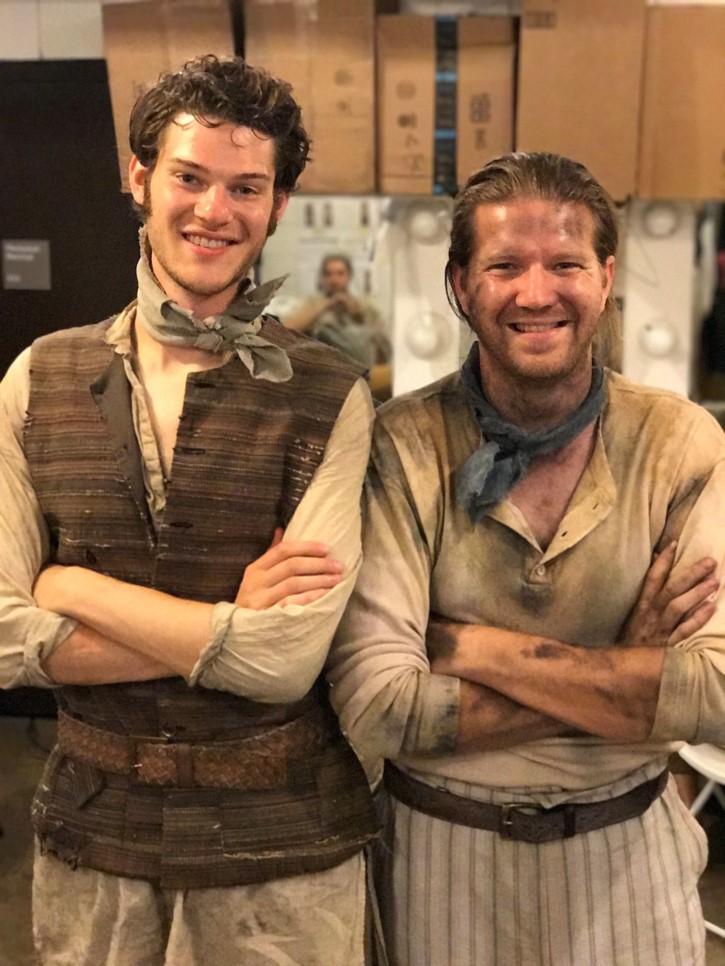 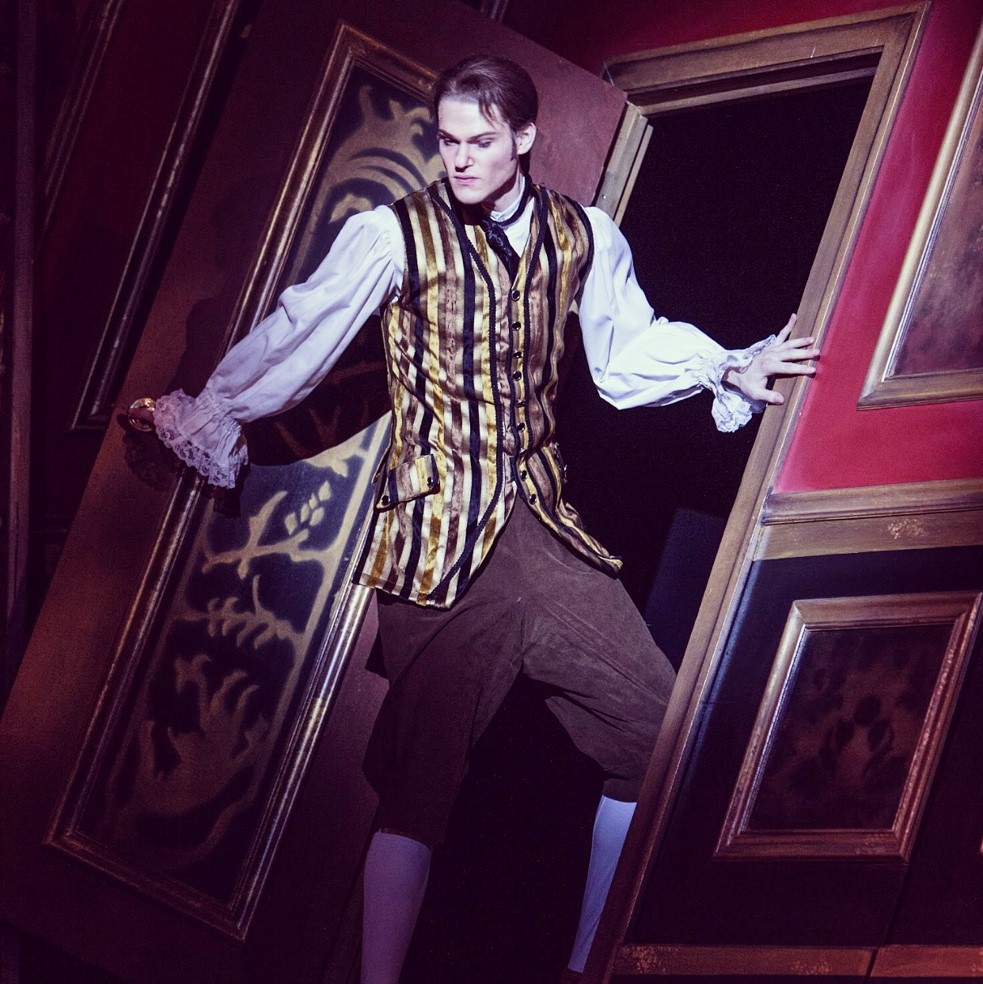 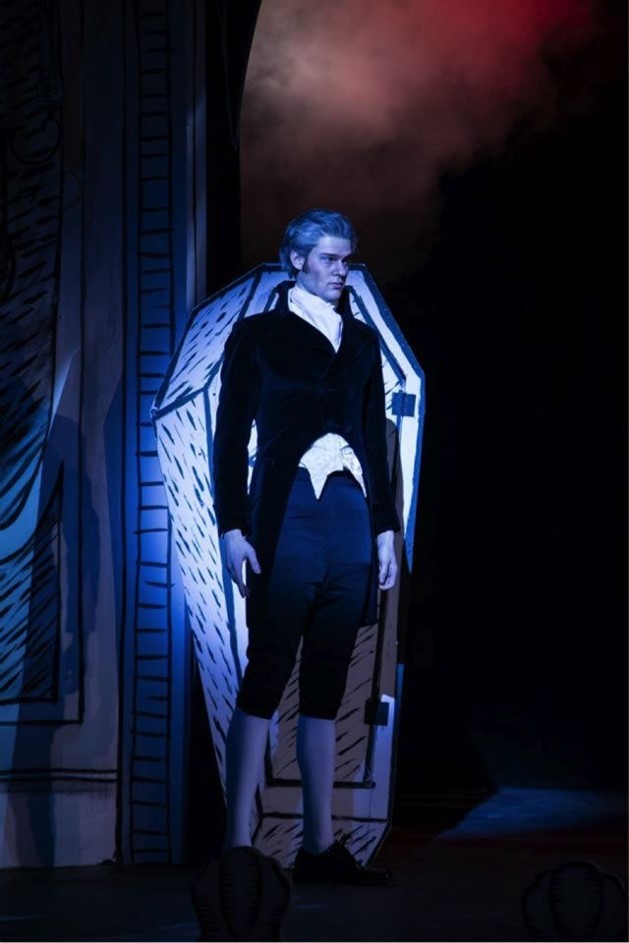 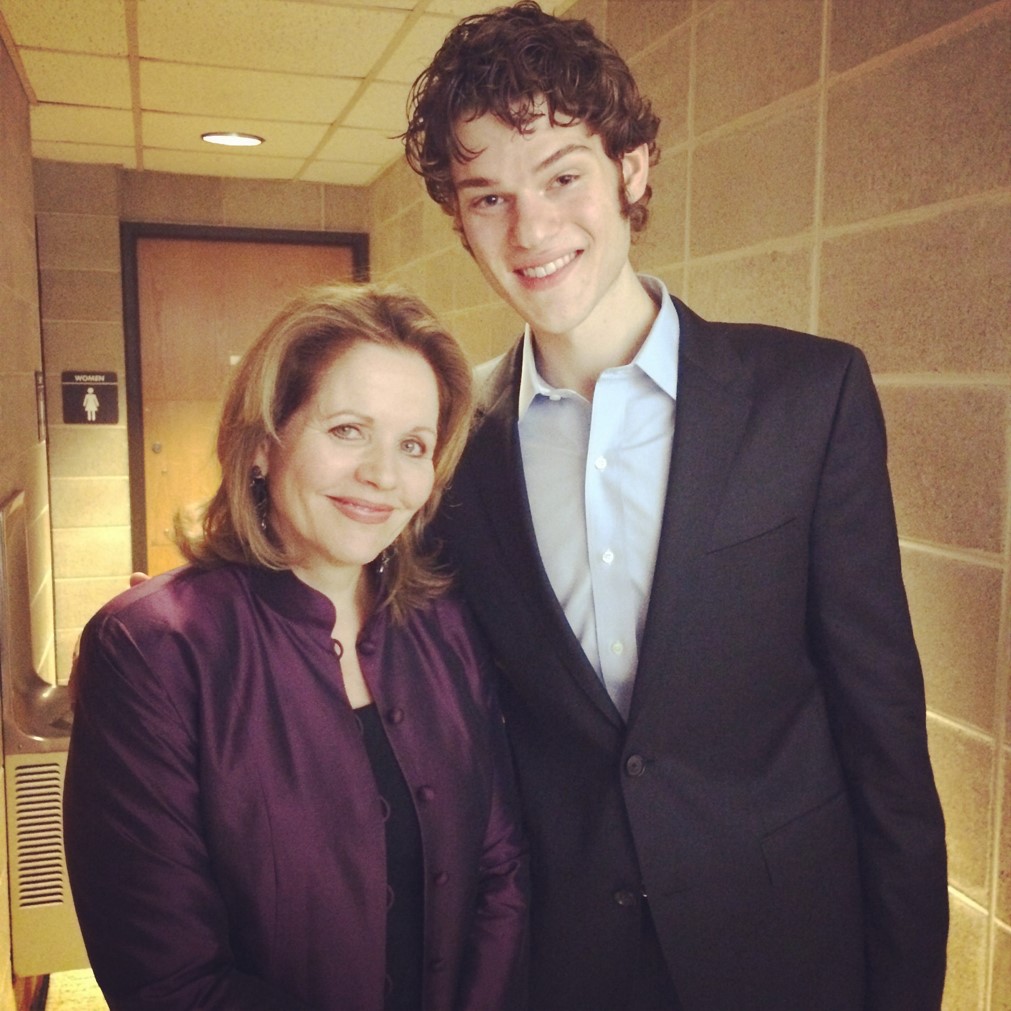 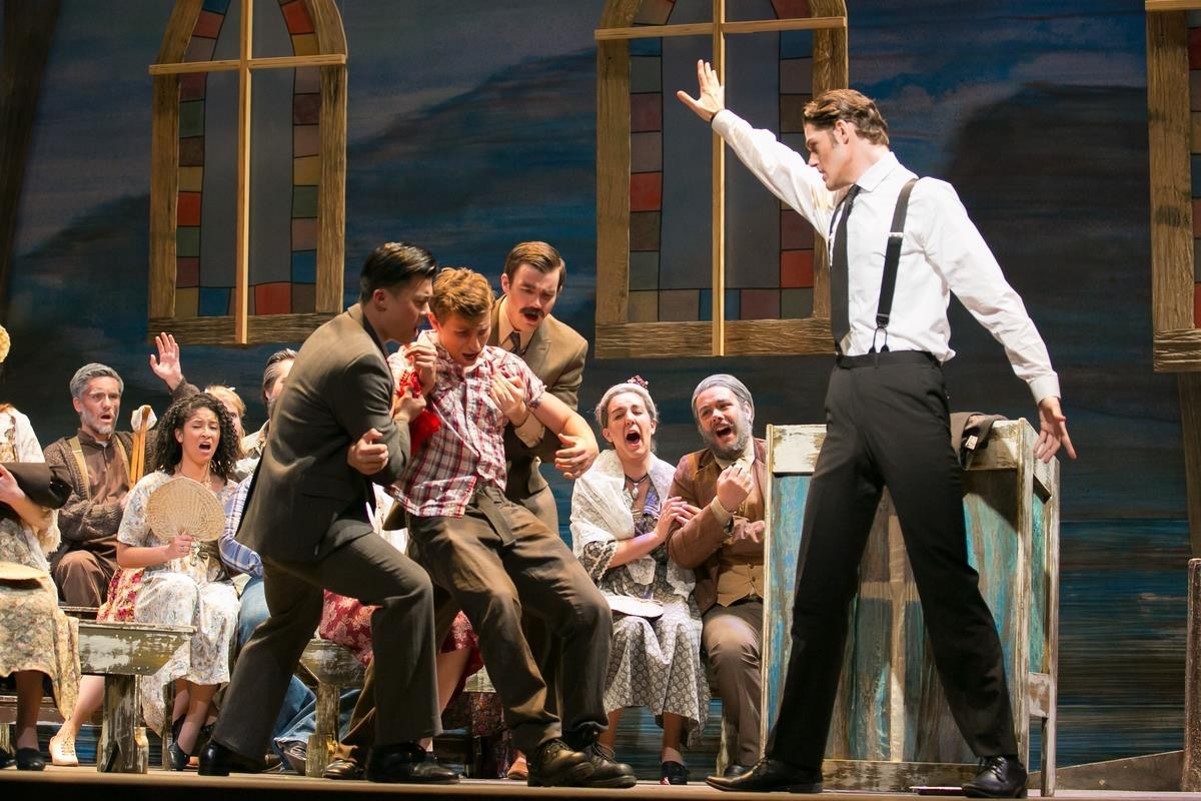 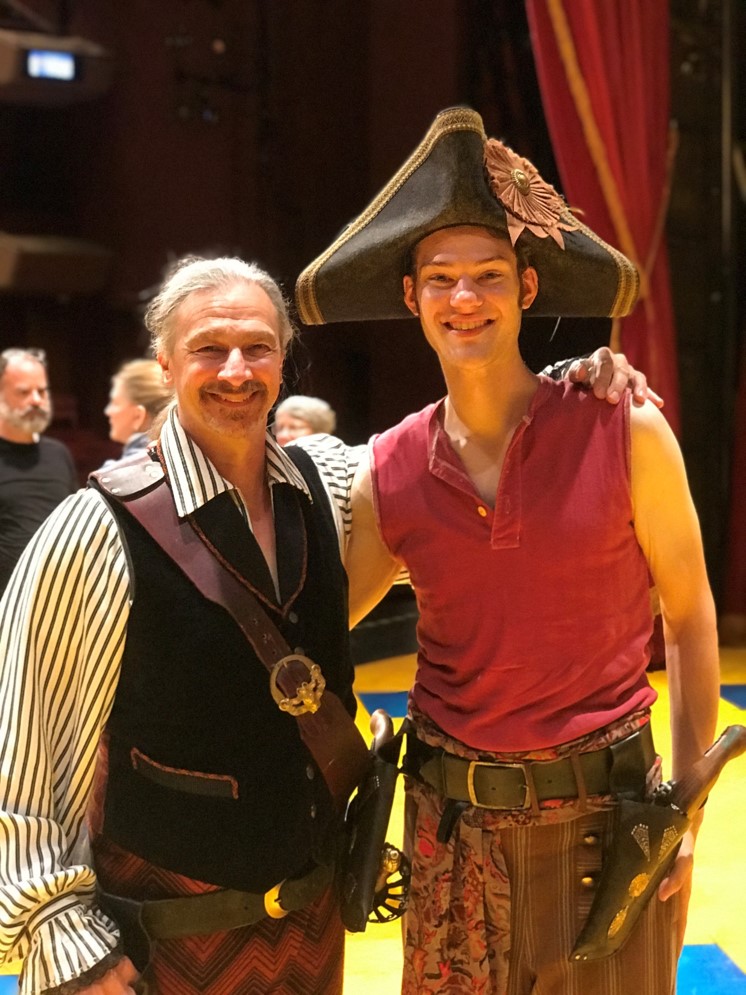