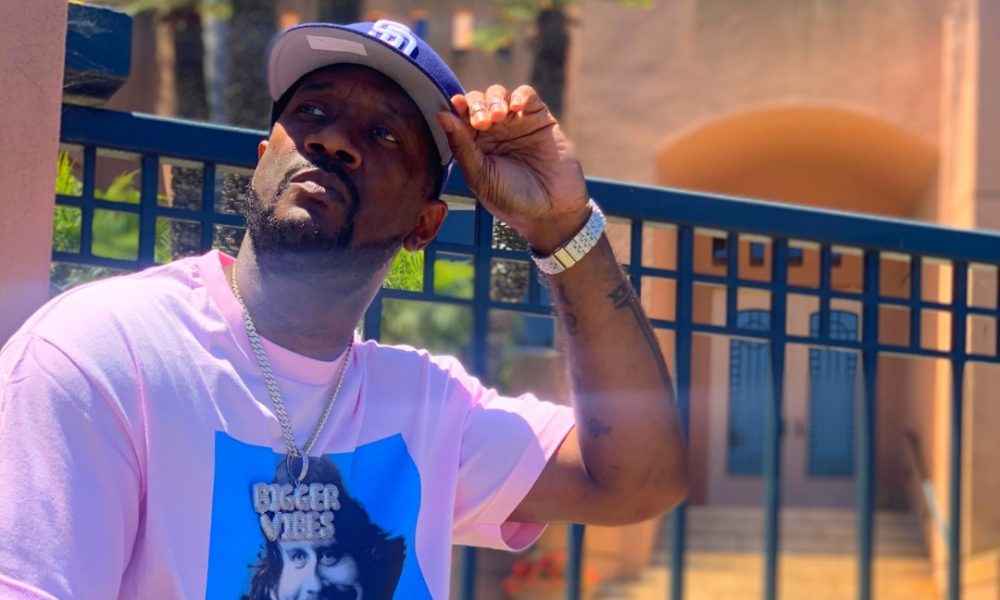 Today we’d like to introduce you to The Toven.

Alright, so thank you so much for sharing your story and insight with our readers. To kick things off, can you tell us a bit about how you got started?
I was born and raised in Southeast San Diego and always had both a love for music and a passion to create it basically since birth. I was inspired by music from all genres, including Rock, Hip-Hop, Jazz and R&B which is what actually gave birth to Hip-Hop as a genre In the ’70s. I can’t thank all the great creative’s of the world enough for supplying me with music that became the soundtrack of my life growing up. Becoming a recording artist and music producer for me was a natural progression but I had to fight through a lot of obstacles before I actually got to the music. I’m a late bloomer.

Can you talk to us a bit about the challenges and lessons you’ve learned along the way. Looking back would you say it’s been easy or smooth in retrospect?
it’s been a rough I mean growing up in the small Southeast San Diego community of Mount Hope In the ’80s I was surrounded by drugs, gangs, prostitution, robberies, murder and everything in between. I remember having a to choose sports and education or the streets and I chose the streets. I ended up documented as a 41st Neighborhood Crip gang member at a young age spending most of my youth and part of my adult life incarcerated. Long story short I matured grew older and wanted to right my wrongs so I went back to school and enrolled in college. I ended up earning asssociate degree’s at Grossmont and Cuyamaca Community Colleges and in 2018, earned a Bachelors degree in Sociology at Ashford University, now University Of Arizona Global Campus. More importantly, I was also able to successfully clean up my criminal record and rehabilitate myself through the courts.

Thanks for sharing that. So, maybe next you can tell us a bit more about your work?
I’m a Songwriter, rapper and the executive producer of all my albums thus far (although I am open to collaborating with the right creatives). A friend of mine who I went to middle school with is a well-known artist name Jayo Felony. We started a rap group in the 90s after he secured a record deal with the late great Jam Master Jay of the legendary Hip-Hop group Run-DMC. I went on to put out about four underground mixtapes and Eps between 2013-2018 and then in 2020 released my debut album “Bigger Vibes,” which is currently nominated for Best Rap/Hip-Hp album by the San Diego Music Awards. The award show takes place August 24, 2021 at Humphreys By The Bay. I also release Bigger Vibes Vol 2 as well as the mixtape series Walk Of Fame and Walk Of Fame 2. My new album, “Welcome To San Diego,” which features the Single’s “La Jolla” and “Welcome To San Diego,” is set to be released August 11, 2021.

Where do you see things going in the next 5-10 years?
Hopefully over the next five years, I can cement my musical legacy here at home in San Diego and eventually win a Grammy or two. I also plan to write and produce for other artist. If I could give advise to up-and-coming artists like myself, focus on the music and the business. Stay out of trouble and make sure you can be proud of what you created 20-30 years from now when your grandkids listen. 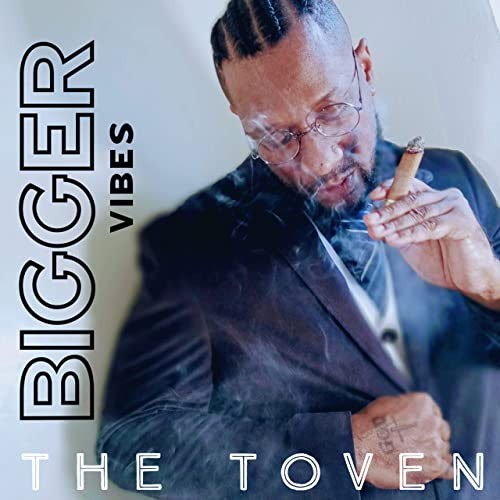 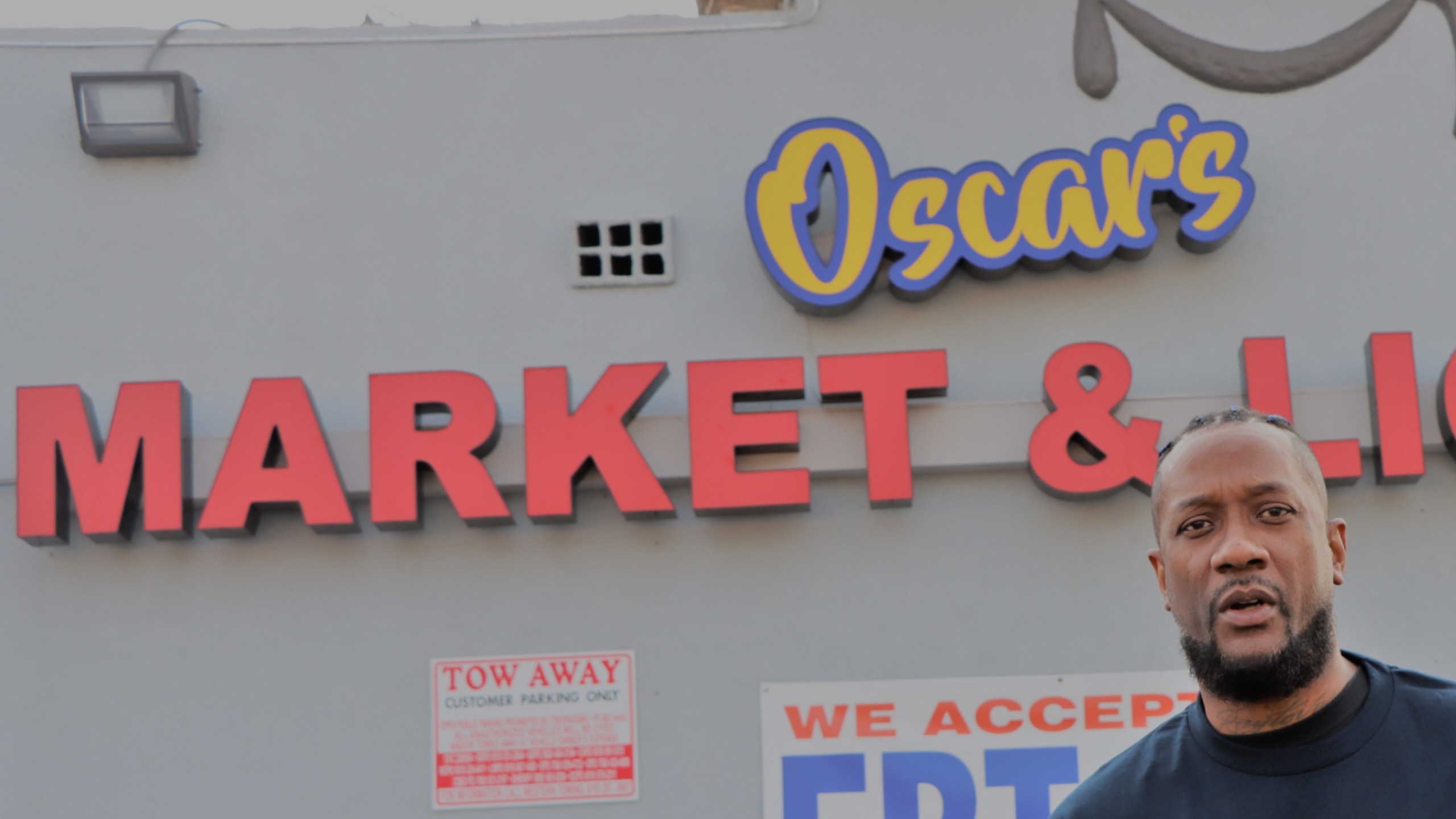 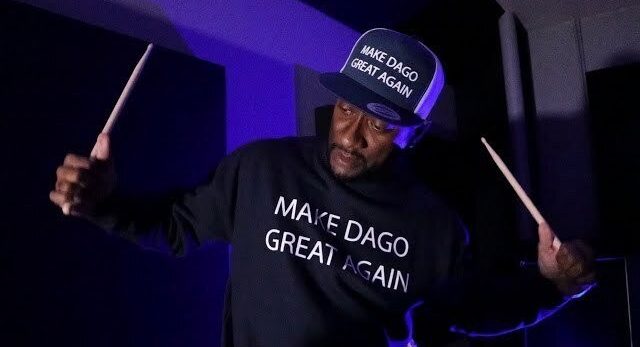 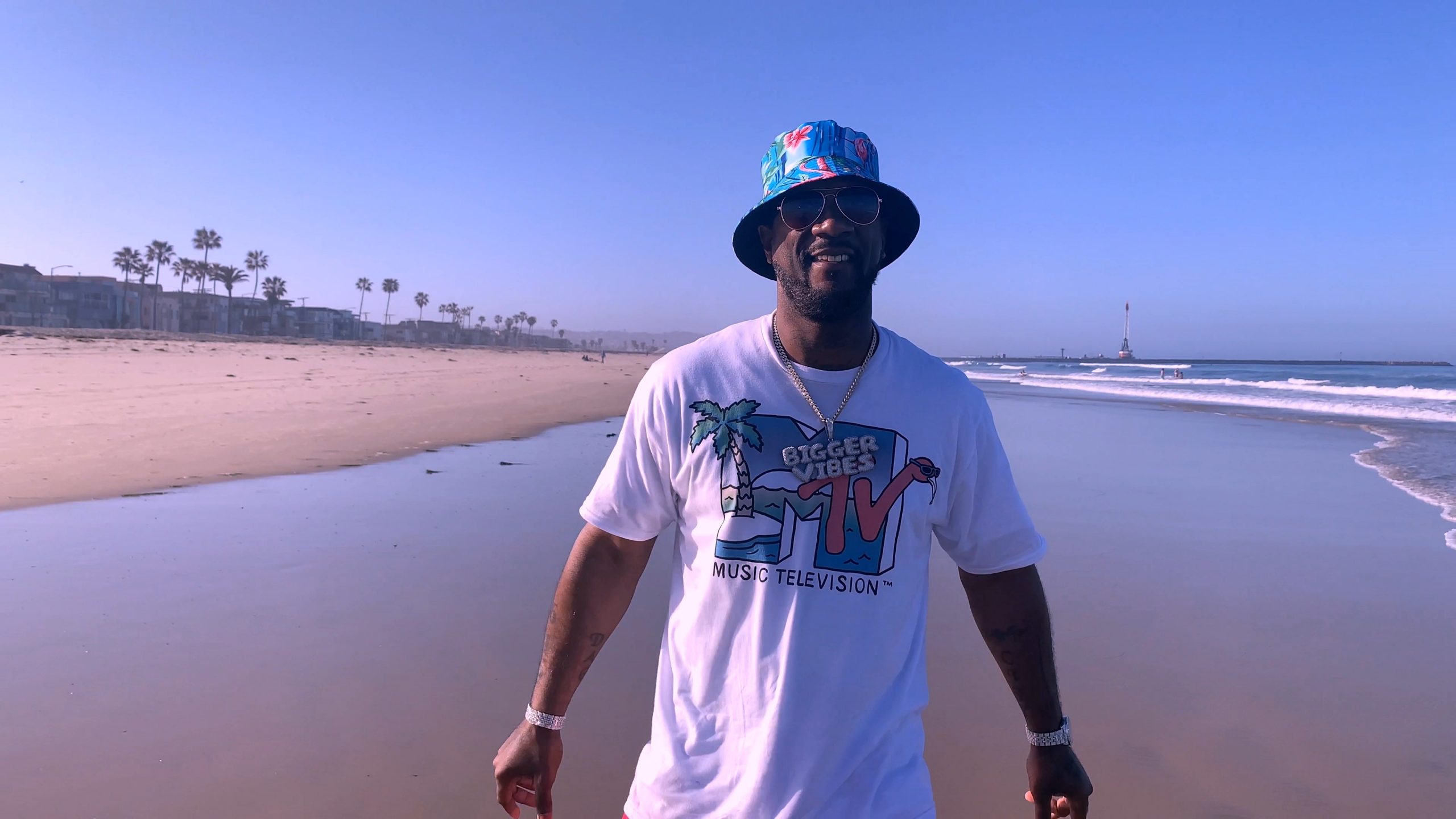 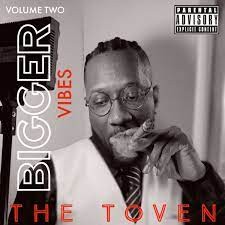 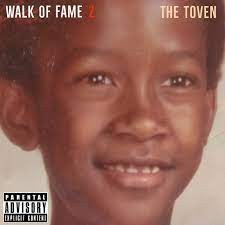