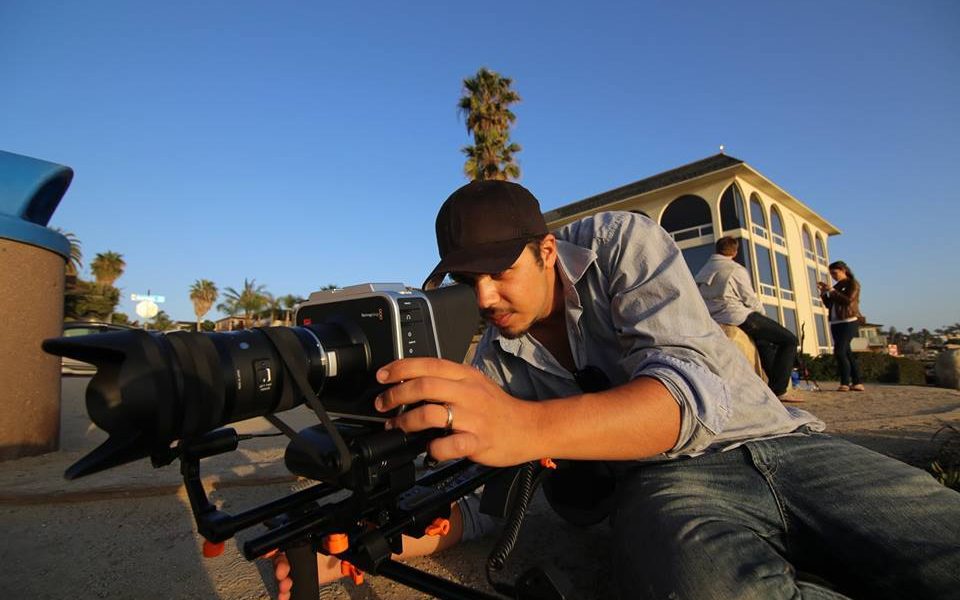 Today we’d like to introduce you to Thierry Denis.

Thierry, let’s start with your story. We’d love to hear how you got started and how the journey has been so far.
I grew up in Paris, France and from very early on was always drawn to films. When I was a kid, I was an avid consumer of cinema, and would rent movies from the local video store on an almost daily basis. For the little kid that I was, films were a wonderful escape that would allow me to explore the world from the comfort of my house, be exposed to new ideas and learn new concepts. It was then only natural that after high school, I enrolled in a video production program next to where I lived and then got a BA in Cinema from La Sorbonne. These school years not only reinforced my commitment to the craft of film making and video production, they gave me an insight into business, marketing, and a creative process that I’ve come to refine and love over the years.

After college, I started working various jobs in the video production industry, going from re-painting the cyc walls of production studios to shooting, editing, and ultimately producing videos for various french commercial clients.

In 2009, I went on to direct a 52min documentary called the Walls of Shame, that explored the rise of border walls after the fall of the Berlin Wall. This project took me to Germany, Israel, and ultimately the US. As I was filming the American part of the documentary in San Diego and Tijuana, I met the woman who later became my wife. During the next couple years, we moved back and forth between the US and France, but finally settled in San Diego at the end of 2011.

Coming from France, San Diego was not an obvious choice. No one in my circles really knew about the city and if you mentioned the west coast, people would automatically think L.A. However, for me, San Diego seemed much more fitting. Not only did I like the environment here better than I did L.A. (from the abundant nature, to the bustling city life, to the lack of awful daily traffic), I saw much more opportunities for myself in San Diego.

Before moving to the US, I had never worked here. As a director, producer and entrepreneur in the video production industry, I saw L.A. as this gigantic ocean in which I would be the tiniest of fish. Sure there was a lot of work for people like me there, but there was also an insane amount of competition. In San Diego, however, I saw a striving and often underrated business community with few people providing high-quality video production. Maybe I could be a bigger fish in a smaller pond?

The next couple of years were spent freelancing as a producer and working for a local TV channel (AWE). Until I finally decided to start my own company: Helium Films USA (www.heliumfilms.us) at the beginning of 2013 with the goal of providing high quality video content to local businesses and networks. Over the years I realized that my first intuition was right. Here I met extremely skilled but under-tapped crew members, as well as striving businesses, who both allowed my company to become an established actor of the local video production industry. Something I think would have been much harder in L.A.

Great, so let’s dig a little deeper into the story – has it been an easy path overall and if not, what were the challenges you’ve had to overcome?
Not being from the US, there was definitely a strong learning curve when it came to creating a video production business here in San Diego. Not only did I have to fully educate myself on the laws and regulation pertaining to opening and running a company, I also had no idea how to find and maintain a clientele as well as skilled contractors. In France, I had a strong network of mentors, clients, and crew members. When I first moved here I didn’t know anyone and had to start all over.

So while I knew how to deliver a quality video to commercial clients, I did not know necessarily how to approach it here. Where to find the crew members who would be part of a project, how much things cost or could be sold for etc.. Understanding the ways people interacted, knowing where to look and how to approach them took a while.

After 6 years of living in San Diego, I obviously still have a lot to learn but I was fortunate to meet some amazing people along the way that made this process a bit smoother.

Please tell us about Helium Films USA.
Helium Films USA is a full service video production company. Full service means that we can take a goal or business outcome, and transform it into a video or series of videos that will fulfill that goal . Depending on the needs of our clients, that may include scriptwriting, creative direction, pre-production such as casting or location scout, shoot from a single shooter to a 30 people crew, editing, sound design, music, animation and VFX.

We’ve worked with a wide range of industries both local, domestic and internationals (we have an office in Paris and a producer in NYC). The types of videos we create go from documentary style branded content to fully scripted commercials for the web or TV.

I believe that what sets up apart is an extreme attention to detail, a capacity to be lean and adapt to the needs of our clients, some of the best technicians and creative in town, and overall a capacity to really listen and understand our client’s businesses and marketing goals.

What I’m most proud of is when a client calls me after a project is done to express how happy they are with both the process and the results. The name Helium Films was chosen because Helium is the gas stars are made of, and we wouldn’t be who we are if we did not strive each day for our client to reach those stars.

Do you look back particularly fondly on any memories from childhood?
I mentioned being in love with films from a very young age. One of my favorite memory from childhood is discovering the movie Cinema Paradiso, by ‎Giuseppe Tornatore (1988). This small italian movie resonated with both my blooming love for creating moving images and the relationship I had at the time with my grandfather, who was always a important person in my life. It is still an important movie in my life, as each time I re-watch it, I get the same feeling of wonder for how some simple moving images can have such a strong emotional impact on the lives of people. 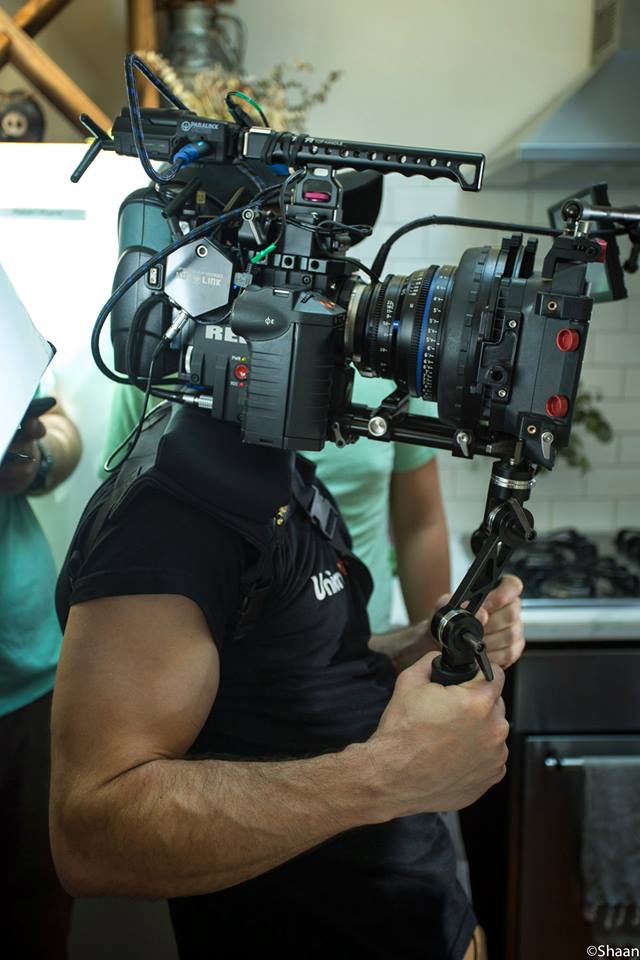 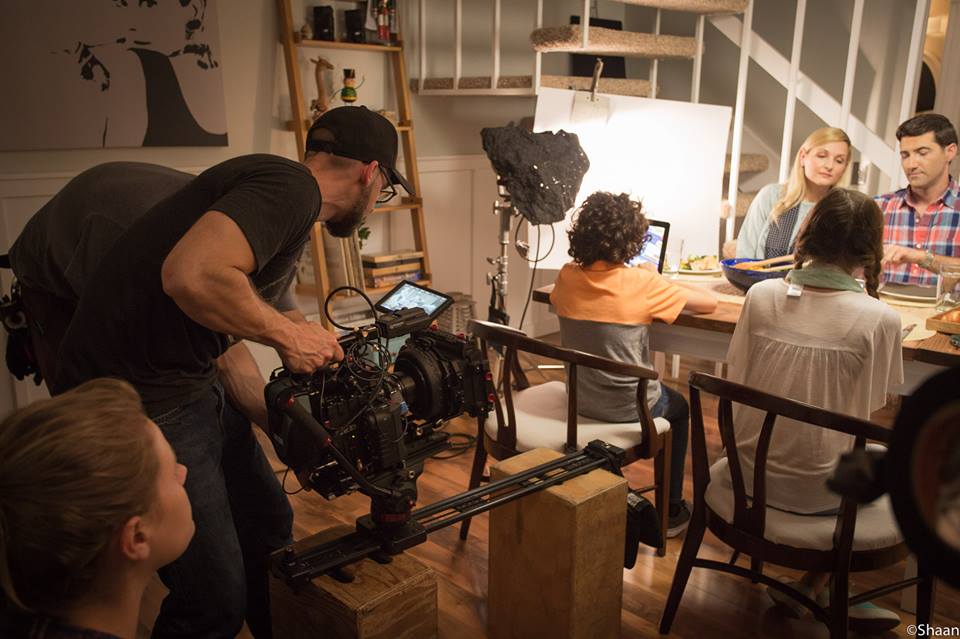 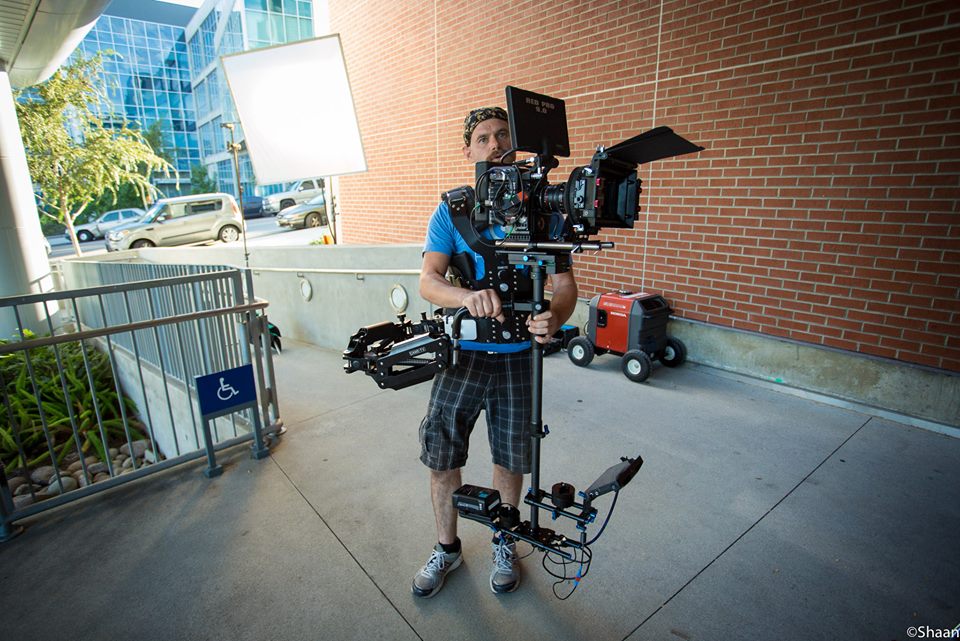 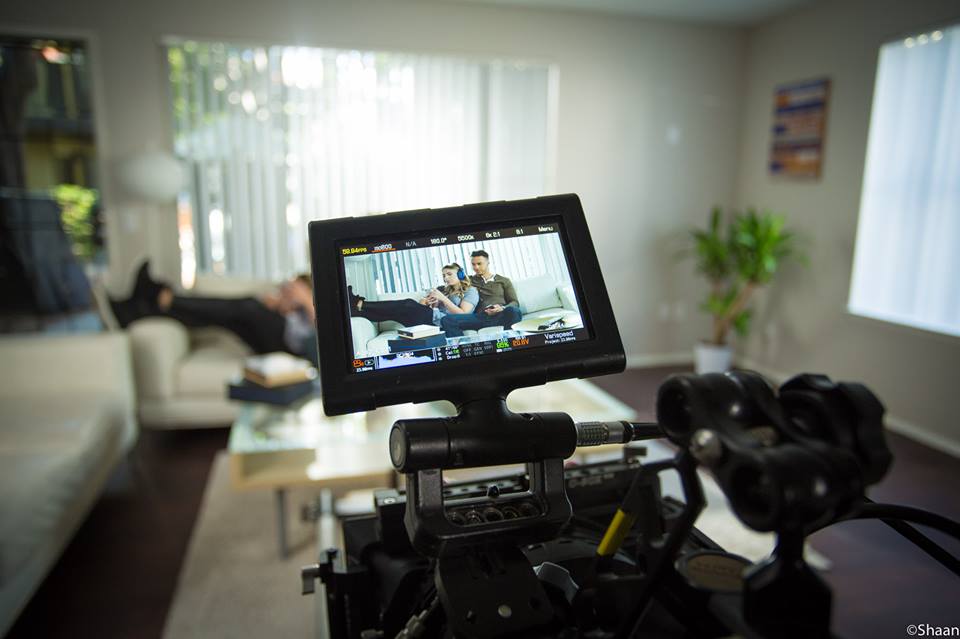 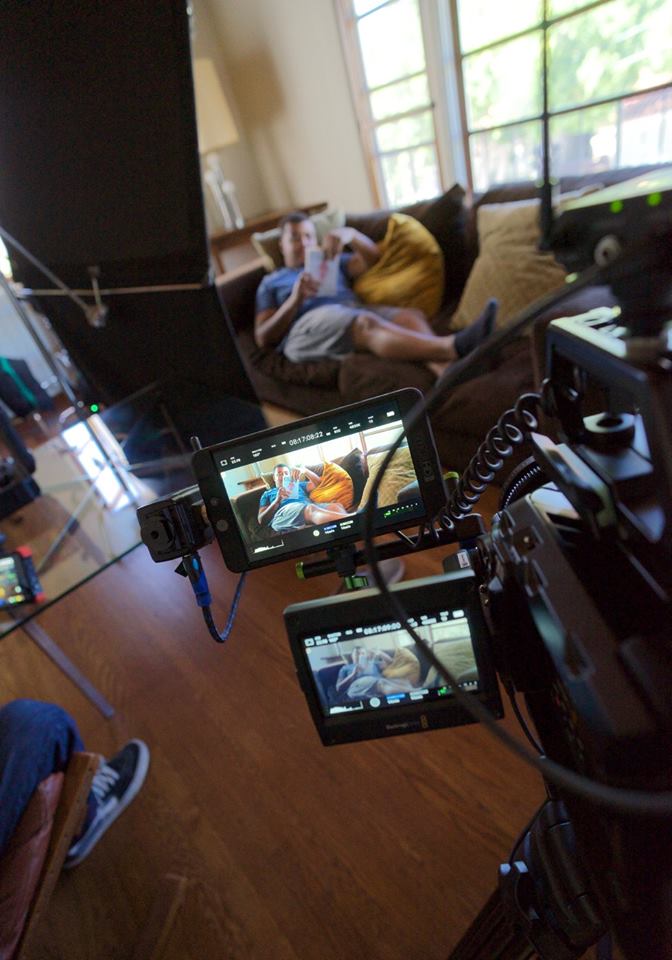 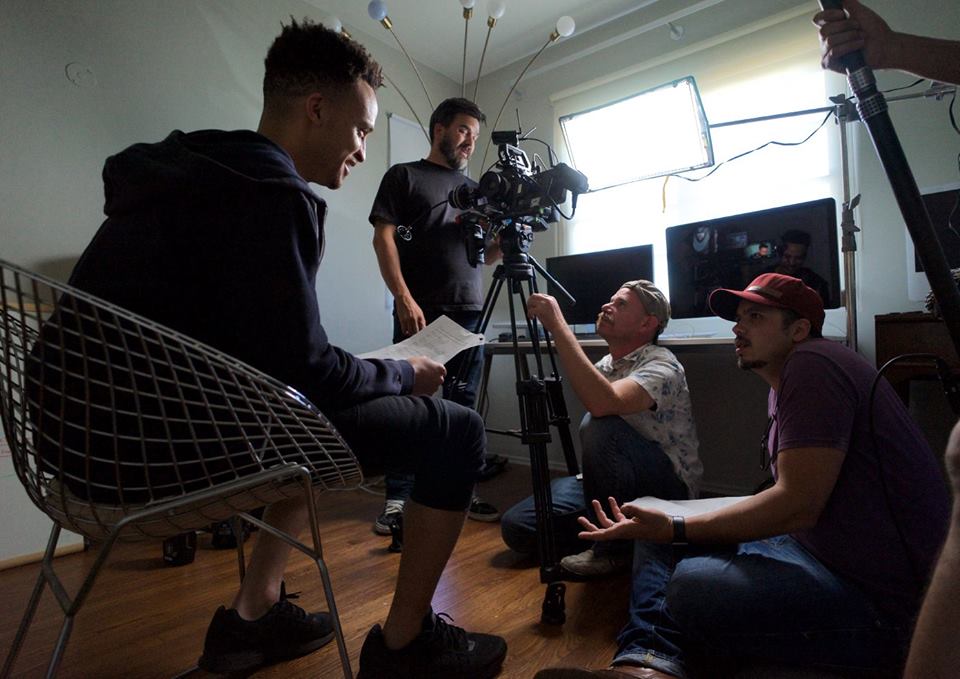