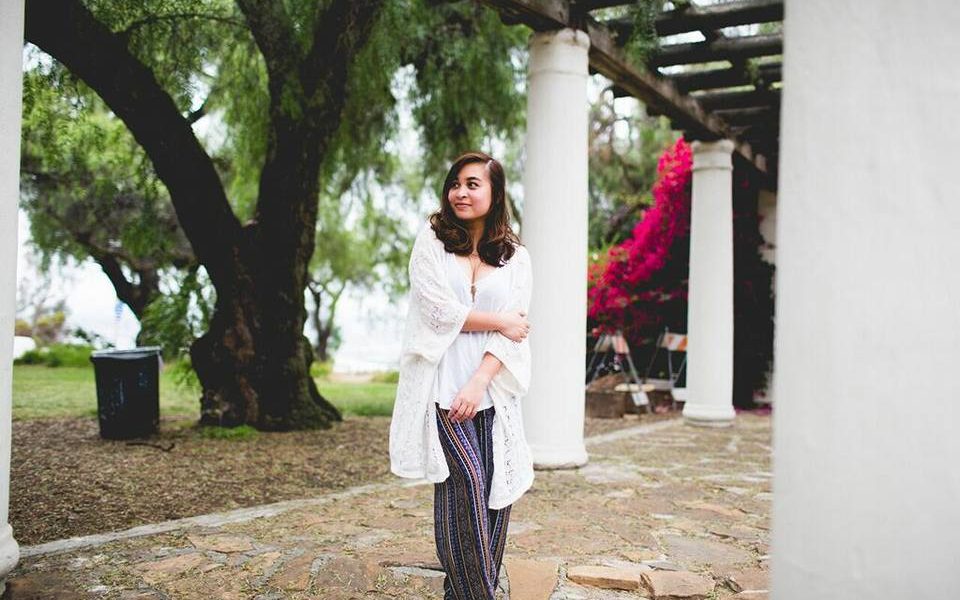 Today we’d like to introduce you to Tiffany Porter.

So, before we jump into specific questions about the business, why don’t you give us some details about you and your story.
When I graduated from Mira Mesa High School in 2012- I thought that I would embark onto New York University with an Anthropology Major & Creative Writing Minor, work for National Geographic during postgrad, & spend my twenties in New York. This was not how the 2010s turned out for me.

I thrived throughout my college career in six years: My Associate’s of the Arts took place at San Diego Miramar College & my Bachelor’s of Arts in Screenwriting at the California State University of Northridge. In San Diego, I was accepted into the Tower Talent Studio West (previously known as the John Robert Powers Academy) to study acting on camera. I participated in a few 48 Hour Film Project productions & the SD Film Festival, alongside joining HitRECord, Joseph Gordon-Levitt’s open-collaborative production company. Our TV show, HitRECord on TV Season 1, won an Emmy in 2015 right when I moved to Northridge for university.

Immediately I became involved with the Filipino-American Student Association (FASA) club on-campus, & began my call to action for Asian representation by connecting with fellow students who wanted to put Asians on the map of the entertainment industry & high-level leadership roles. Within my final undergrad year, I found a phenomenal mentor who taught me the value of networking smart in the entertainment industry. I interned as a Talent Manager’s assistant, joined the Asian World Film Festival Marketing team & the FilAm Creative Talent Network. By Spring 2018, I walked across the stage during graduation as a Bachelor’s of Arts Major in CTVA, Cum Laude status.

Los Angeles County has been kind to me since I moved here in 2015- the thrill of creating opportunities & meeting new people still rages in me as I thrive in my twenties as an Asian woman in film.

Great, so let’s dig a little deeper into the story – has it been an easy path overall and if not, what were the challenges you’ve had to overcome?
When I was about to start my upper division classes in 2015, an older man once said to me: “You are trying to do a man’s job.” Instead of being angry, I was saddened by the fact that women’s potential can still be viewed by gendered boundaries.

Since then, my ambitions to excel in school & reach out beyond all I know in the film industry has continued; not on the basis of proving someone wrong, but rather to see how many horizons can I explore as a woman, a Filipino-American, an immigrant-turned-citizen, a twentysomething in 2010s Los Angeles.

We’d love to hear more about what you do.
I am a Writer/Producer who specializes in sharpening scripts & overseeing independent film projects with colleagues. Also, I am currently the Secretary of the Filipino American Chamber of Commerce of Hollywood. Our Mission Statement is to Bridge the Gap between Filipino-American filmmakers & entrepreneurs who are driven to put one another on the map; to connect in order to cultivate a flourishing landscape for new generations of Filipino-Americans to thrive as go-getters.

My end goal is to open a successful film company that produces feature films which celebrate the rebel, whether it be in a historical biopic or a much-needed Asian narrative. In the meantime, I am drawn to true stories about outsiders who thrive through hardships which define their worth. I suppose as an immigrant-turned-citizen & a woman who was raised in different environments throughout her life, this is the narrative that calls to me.

Do you look back particularly fondly on any memories from childhood?
Growing up in 1990s Abu Dhabi, United Arab Emirates was a blessing. My parents provided the best for a flourishing childhood in the sister city of Manhattan. Of all the wonderful childhood memories to pick from, one that stands out is a recurring pastime: Buying shawarma & falafel with my dad at the Arabic restaurant next door every Friday.

Next to the restaurant’s front door was a mini “to-go” outdoor kitchen with a cook & his skewer stand, deep fryers, cash register. We’d always order a couple of beef shawarmas, a bag of steak fries, a bag of falafel. Then my family would enjoy our comfort food in our 10th-story flat while watching Disney movies. 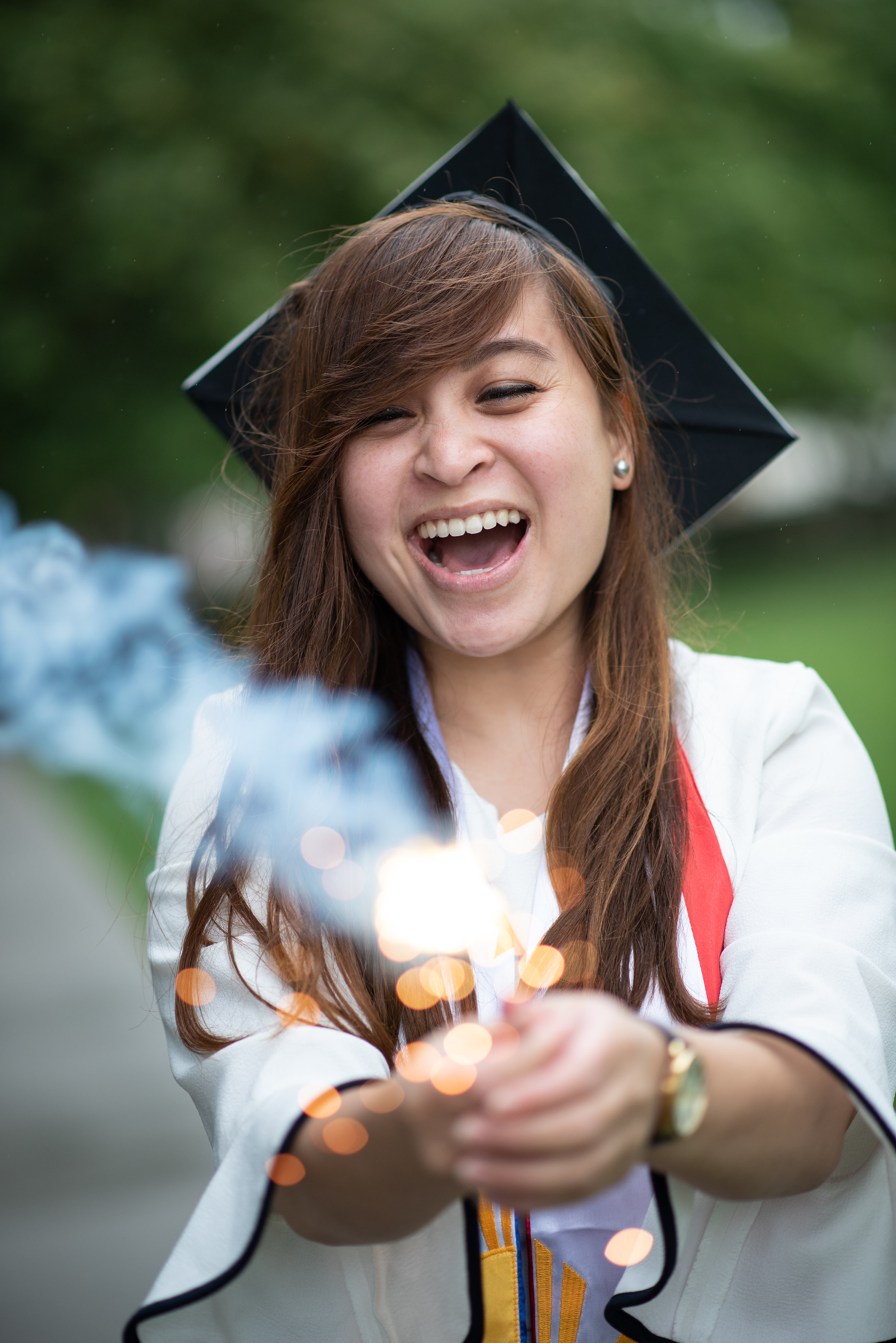 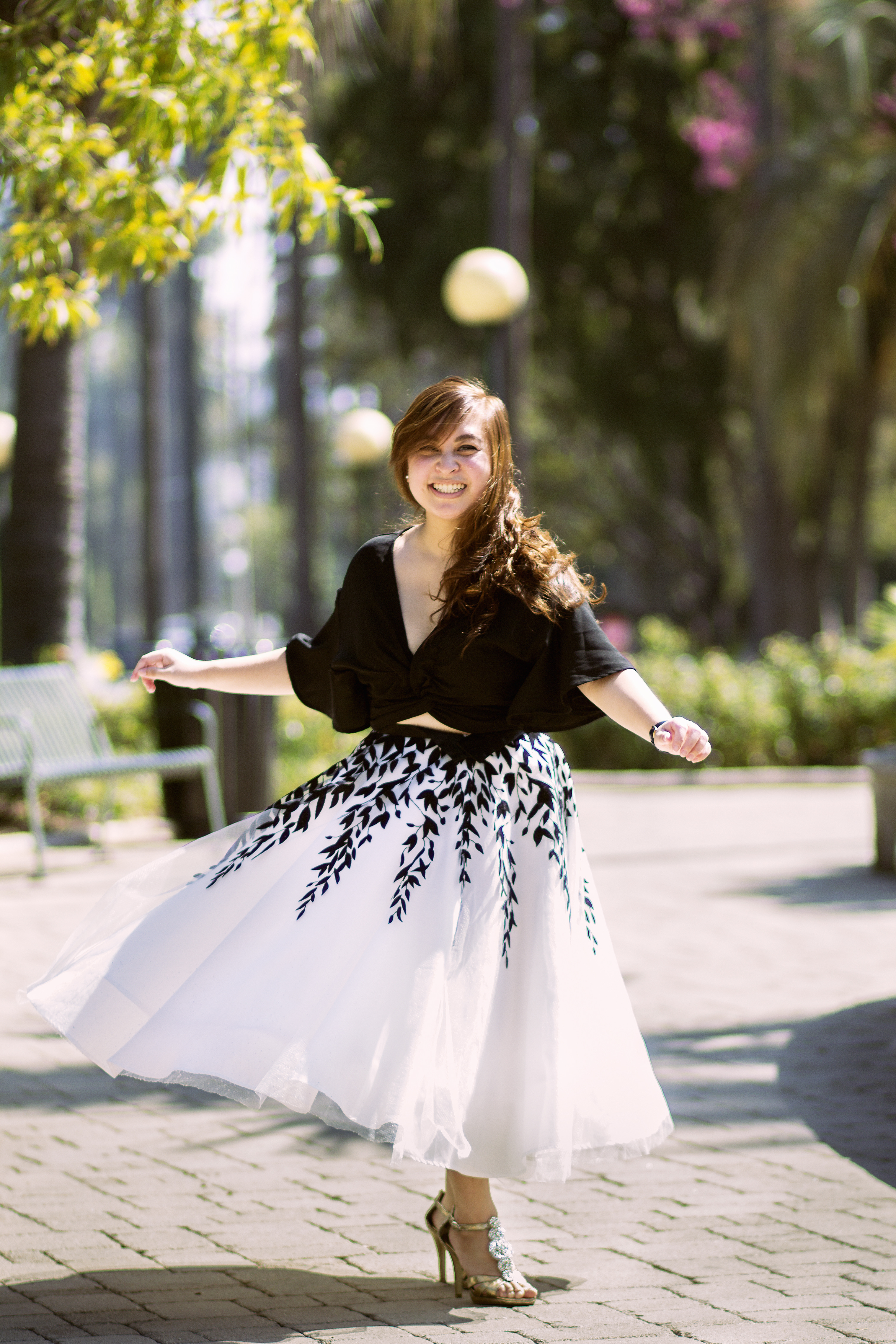 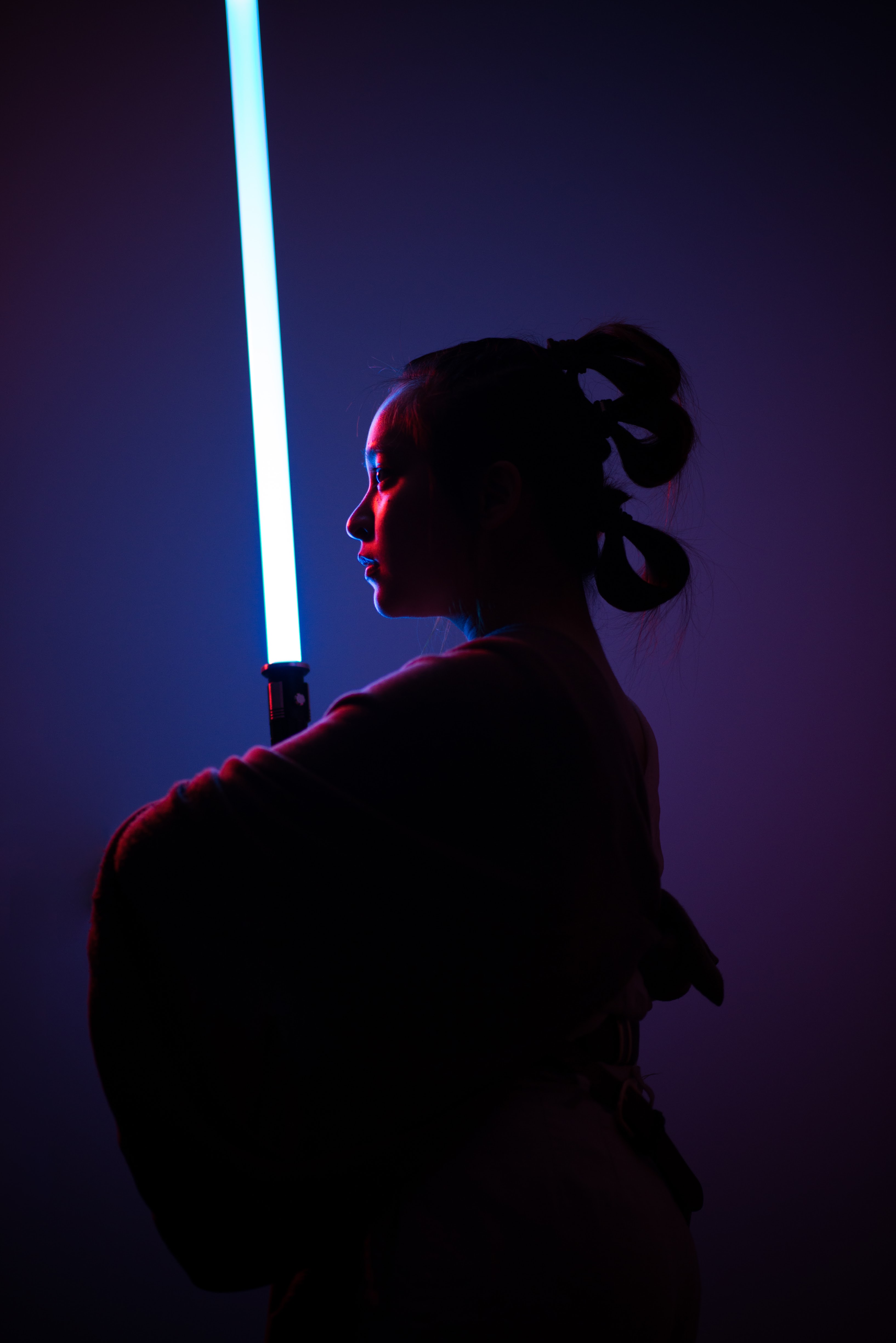