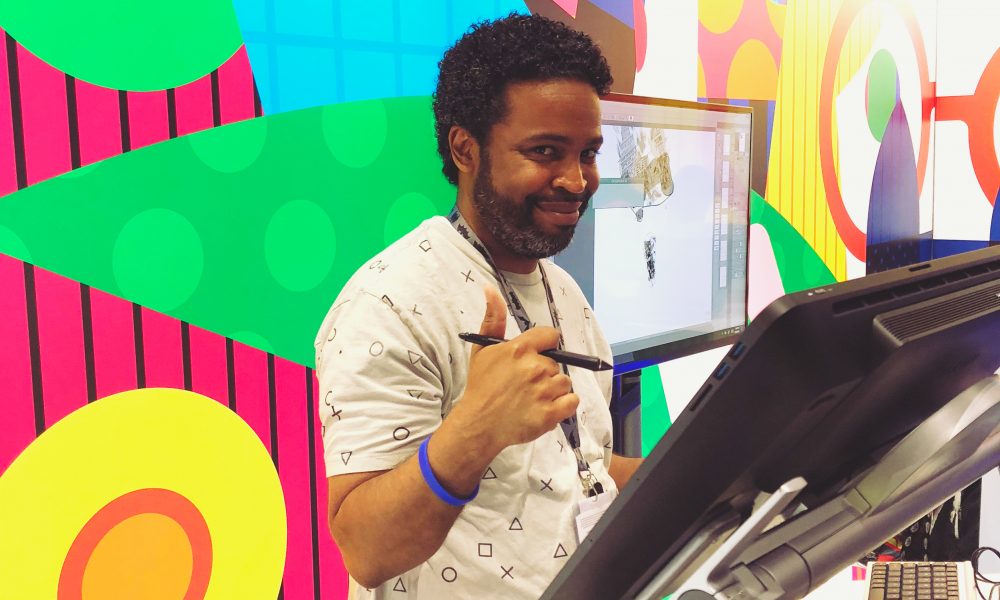 Today we’d like to introduce you to Tony Washington.

Thanks for sharing your story with us Tony. So, let’s start at the beginning and we can move on from there.
My journey started at a young age, as I loved to color in every book that I could get my hands onto and eventually that led to me drawing on every piece of paper that I could as well. I grew up in a military family and drawing was the one thing that I could always do to find fun when traveling across the country. It also was a great ice breaker for me, when meeting new friends from Elementary through High School.

I began to get serious with art around the age of 15 and knew it was what I wanted to do as a career. I would practice drawing from comics to movies, which led to my first every comic that was based on the Image Comics Hit Spawn. With that book and a few other pieces of art, I attended Comic-Con at 18 and got the chance of a lifetime and was hired by Image Comics, Wildstorm division. I’ve been to every Comic-Con since I was 15 and today I’m very fortunate to be attending Comic-Con now as a professional for over 20 years and extremely thankful to have had a table in Artist Alley for the past 8 years in a row now.

I’ve had the tremendous honor to work on Comics like X-men, Masters Of The Universe and the New York Times Best Seller for DC and Blizzard, World Of Warcraft: Ashbringer. Movies like TMNT and Ratchet and Clank. As well as the movie poster to the newly released Superfly motion picture. Video games like Twisted Metal, Knack 2 and many others thankfully. Lastly Music based art for artists like Lady Gaga, Nine Inch Nails and multiple award-winning VR projects for Mix Master Mike of the Beastie Boys.

We’re always bombarded by how great it is to pursue your passion, etc – but we’ve spoken with enough people to know that it’s not always easy. Overall, would you say things have been easy for you?
Though I do wish the road to my career was smooth, I do appreciate that curves and bumps along that way that have helped me grow as an artist. Some of the struggles along the were access to technology and resources in the beginning.

As I didn’t have access to the high-end gear that Image Comics were using, but once I got the shot to learn the tech and get my hands onto the machines and amazing software tools, a lot of the hurdles were much easier to overcome.

Today’s challenges have been to always learn more and to never get complacent. Tech has gotten so advanced and easier to use, which has led to an amazing influx of incredible creators, that inspire me daily.

So let’s switch gears a bit and go into the Tony Washington Art story. Tell us more about the business.
For my company, I focus on Illustration, Concept Art, Photo Manipulation and Music Production. My days range from creating concepts for video games, matte paintings for feature films and/or immersive sound design and scores for a variety of projects, including my own personal projects under the Stations Stories name.

I feel that a large range of disciplines help to set my company apart from others, as many areas can be covered in production in one studio. 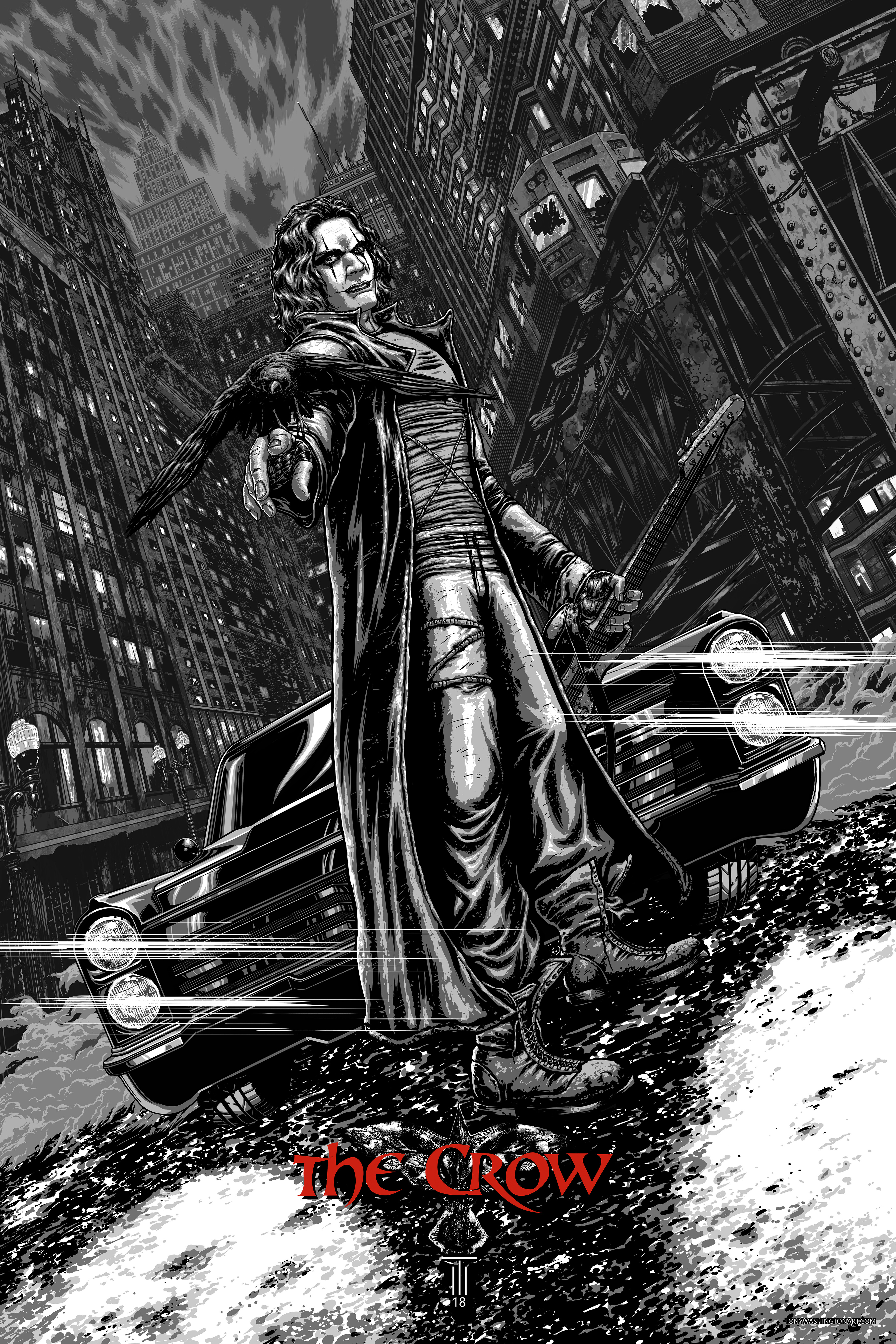 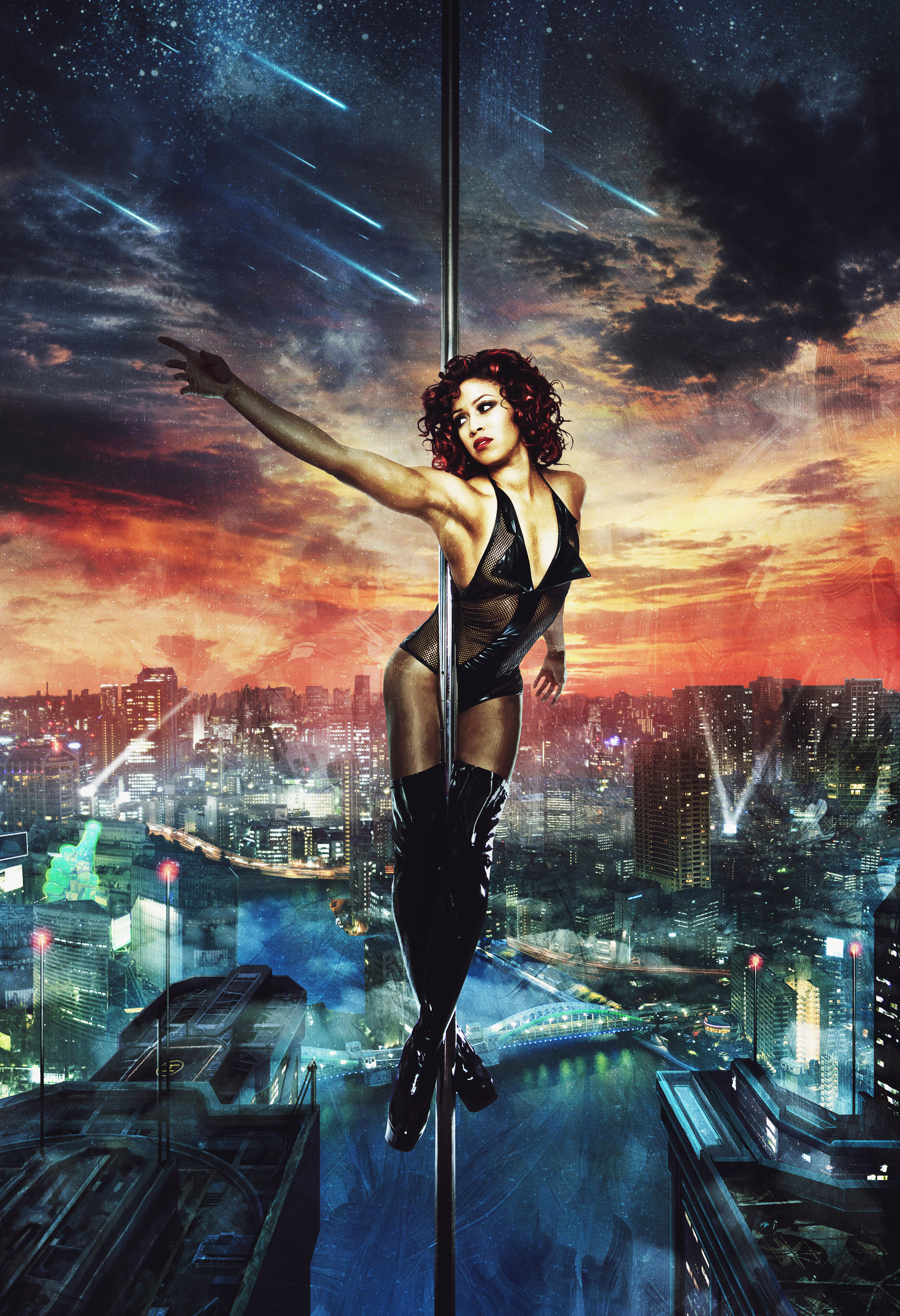 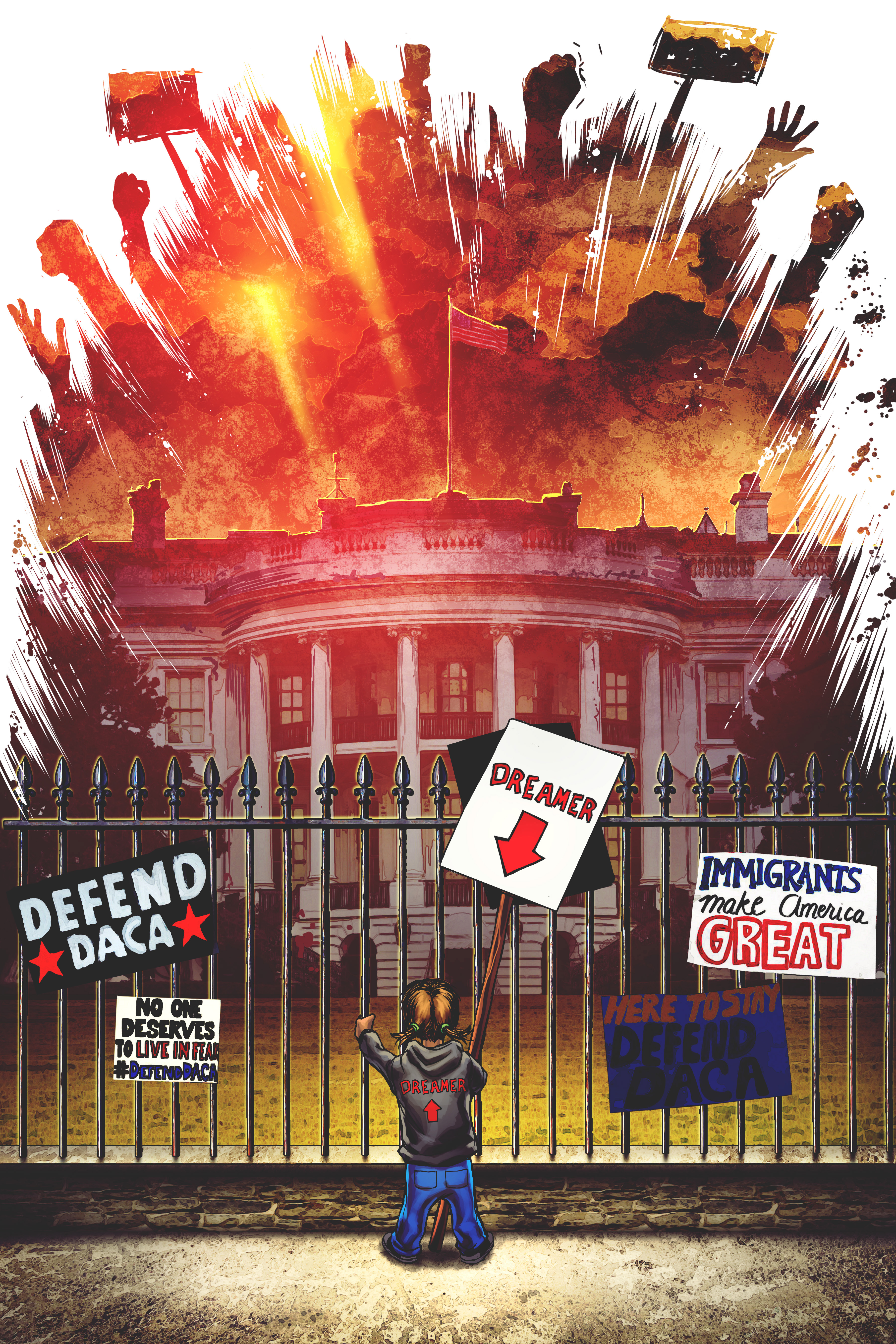 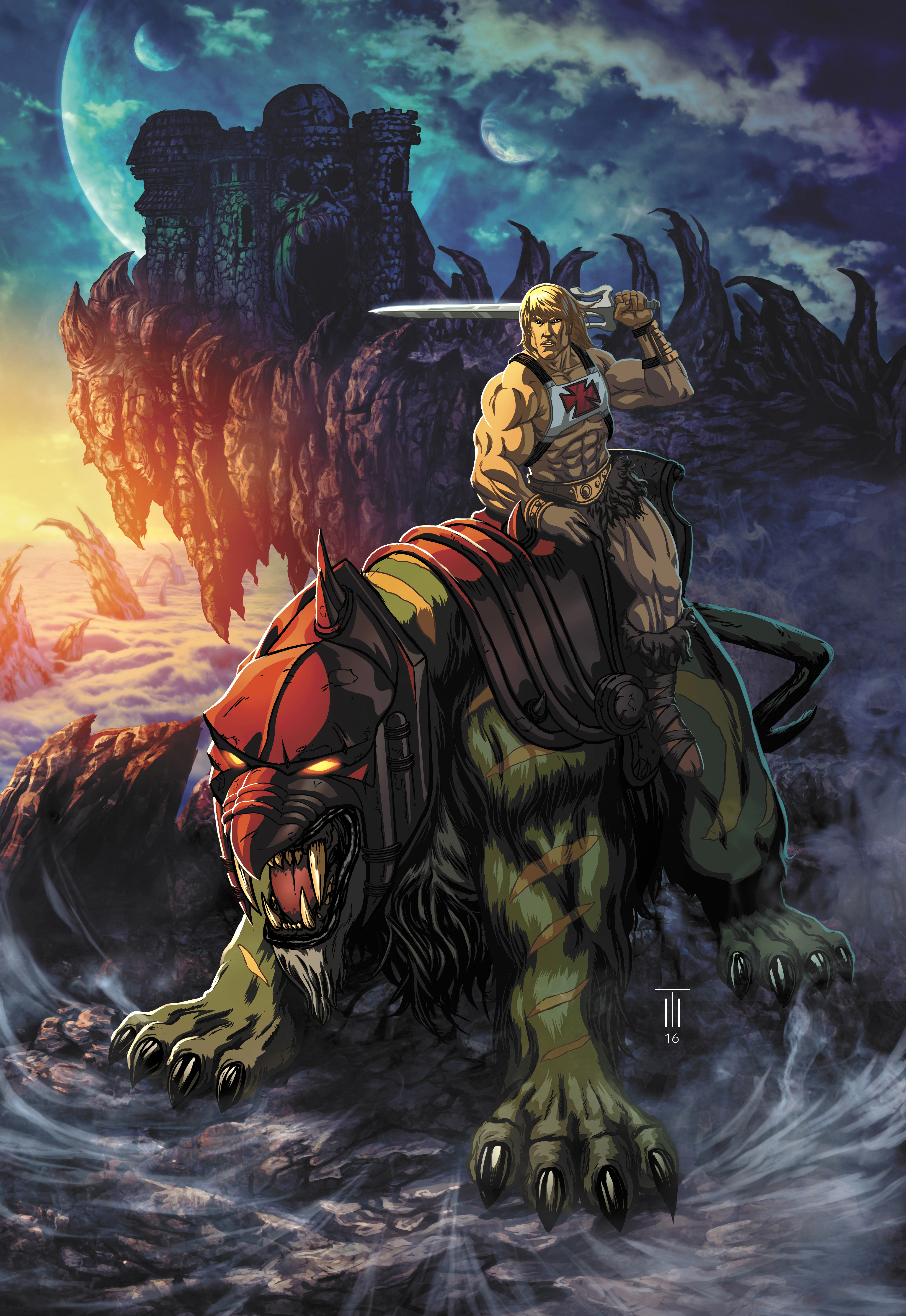 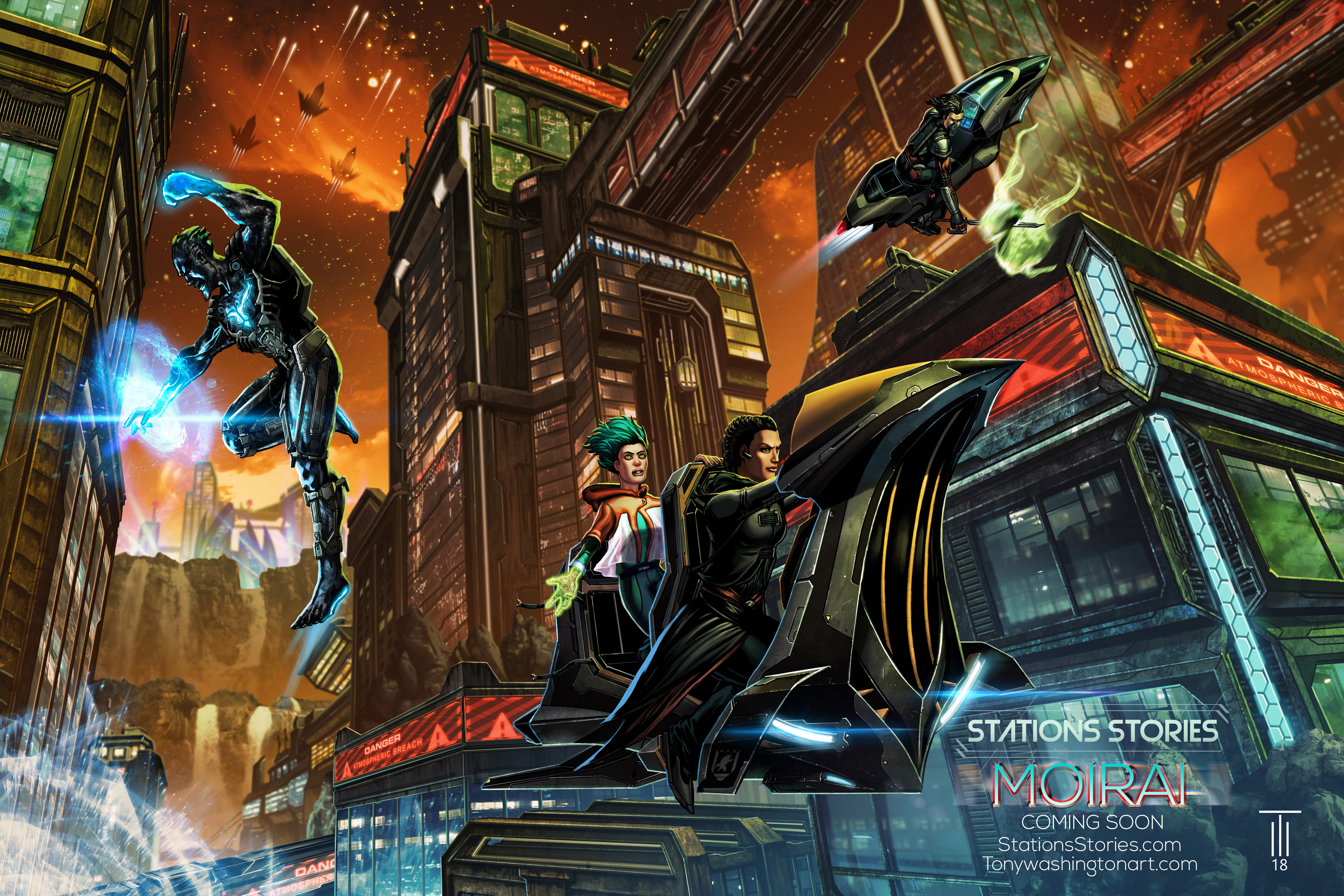