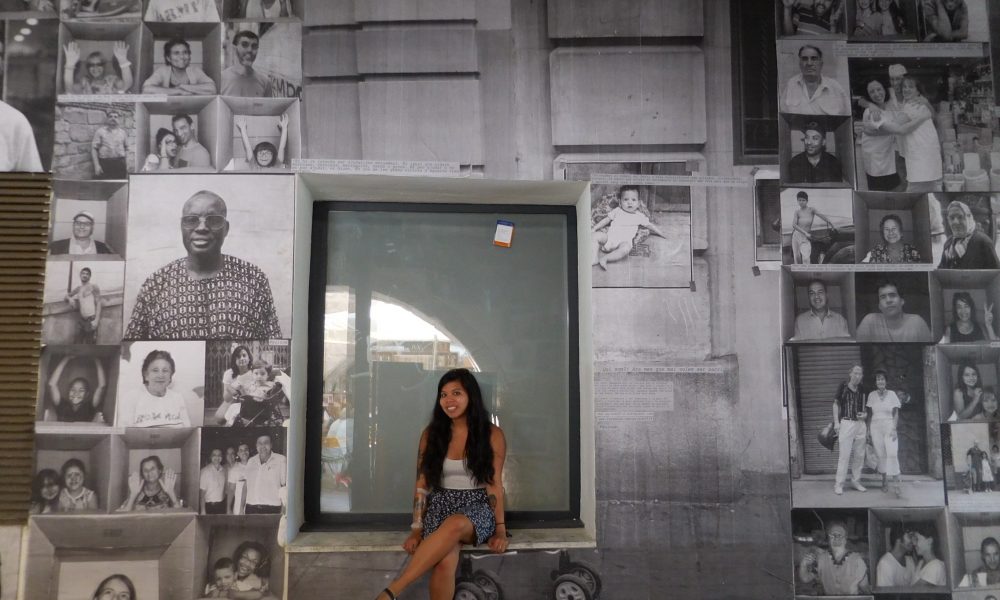 Today we’d like to introduce you to Camille Dumbrique.

Camille, please share your story with us. How did you get to where you are today?
It’s hard to say where exactly I started because this business is something I’ve subconsciously manifested since I was a little girl. Whether it be a school project, gift requests or my major choice in college, I somehow found a way to incorporate food culture into my life. When I was in the third grade, I started watching the food channel and became inspired by the creativity in cooking, more specifically, baking. Eventually, I experimented with box cake mixes and recipes I found in magazines. From then on, baking became my most consistent hobby and anyone who knew me knew that my dream was to have my own bakery.

Being fascinated by food consequently led to an equal fascination with nutrition. Since highschool, I always led a fairly active lifestyle. I used to paddle, go hiking, and ran consistently, so I was always reading about health and the effects certain foods had on my body. Because of this, I was already mindful of the foods I ate before choosing a plant based diet. It was after taking a course on conservation that the decision to choose a vegan lifestyle became instilled in my head.

The decision to start vegan baking stemmed from making baked goods for my boyfriend and now co-owner Arthur Cruz. One day, I posted a bunch of photos of the items I made to a San Diego vegan group page on Facebook and I got tons of positive feedback. From then on, it’s been a crazy whirlwind of paperwork, baking, researching, stress, and experimenting, which all business owners face. Despite all of this, it’s also been extremely rewarding and humbling to think that I could support myself with what I’m passionate about.

Great, so let’s dig a little deeper into the story – has it been an easy path overall and if not, what were the challenges you’ve had to overcome?
Owning a business is a constant learning process. My biggest struggle is myself most of the time. Whether it be second guessing my decisions or trying too hard to out-do my last project. The hardest part about this business is realizing that the outcome of everything is solely from my choices. I’ve always worked for corporate companies so if something happened, I had the company to fall back on. With Flora, everything is on the line, all the time. It’s definitely the scariest part of being a business owner but also the most exciting.

The best advice I can give is to listen to your gut instinct and to constantly remind yourself why you chose to start this journey. Never get complacent and surround yourself with positive energy as much as possible.

Alright – so let’s talk business. Tell us about Flora Bakeshop – what should we know?
Flora Bakeshop is an all-vegan bakery that specializes in a variety of baked goods but is most known for aesthetically designed cakes and cupcakes. What I’m most proud of is our branding, which is something that I knew I wanted to do from the get go. I worked for Starbucks for seven years before fully committing to Flora Bakeshop. As a supervisor with the company, I learned a lot about the customer experience and how to entice the general public. Starbucks created a brand for themselves and in this day and age, brands are what sells. Coffee can taste like crap but if packaged the right way and photographed in the right hands, will sell like crazy. The goal for Flora was to have a great looking brand with an equally amazing product while also normalizing the term “vegan”.

Our logo was created by my boyfriend’s talented friend and designer, Mark Beltran. It’s a whisk combined with a flower and is extremely simple, which depicts the overall style of this company.

What I’m most proud of is how far we’ve come in the short amount of time and the positive feedback we’ve gotten from not just the vegan community, but by the general public in all the different parts of San Diego due in most part to be in a variety of events across the city.

What sets us apart is our flavor combinations and appeal to vegans and non-vegans alike.

Which women have inspired you in your life?
My mom is a huge inspiration. She had me at the age of 20 and my sister two years later in the Philippines, all while going to dental school. We moved to America when I was five and she supported us for years until she got her doctorate. She’s been running her own business for over a decade as a dentist in Hawaii. She’s one of the most hardworking women I know and has helped me a lot with my own business. Despite how little she had growing up and how little my sister and I had as kids, she always told us that education was the most important above everything else, which is why I also have a Bachelor’s Degree in Nutrition. 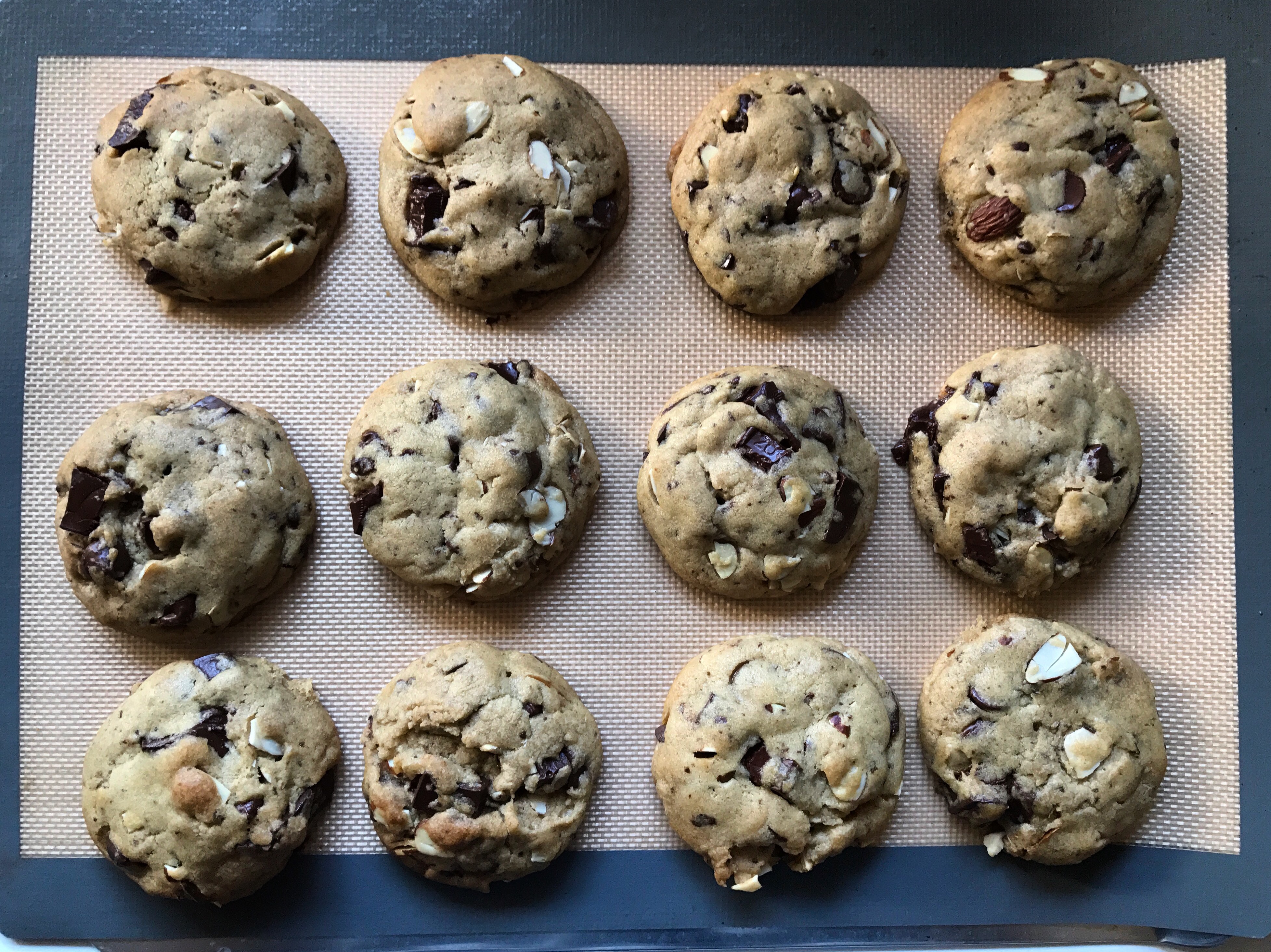 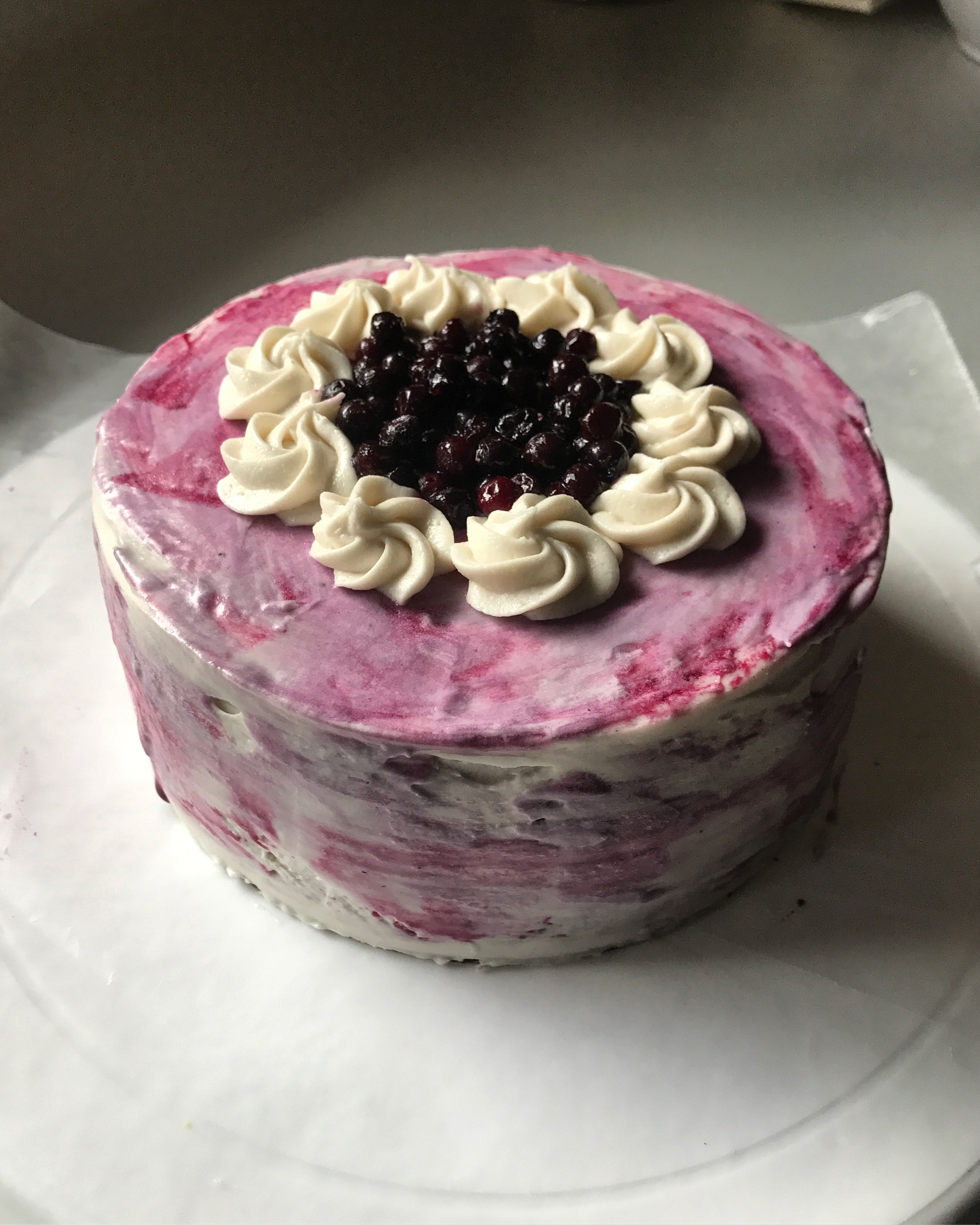 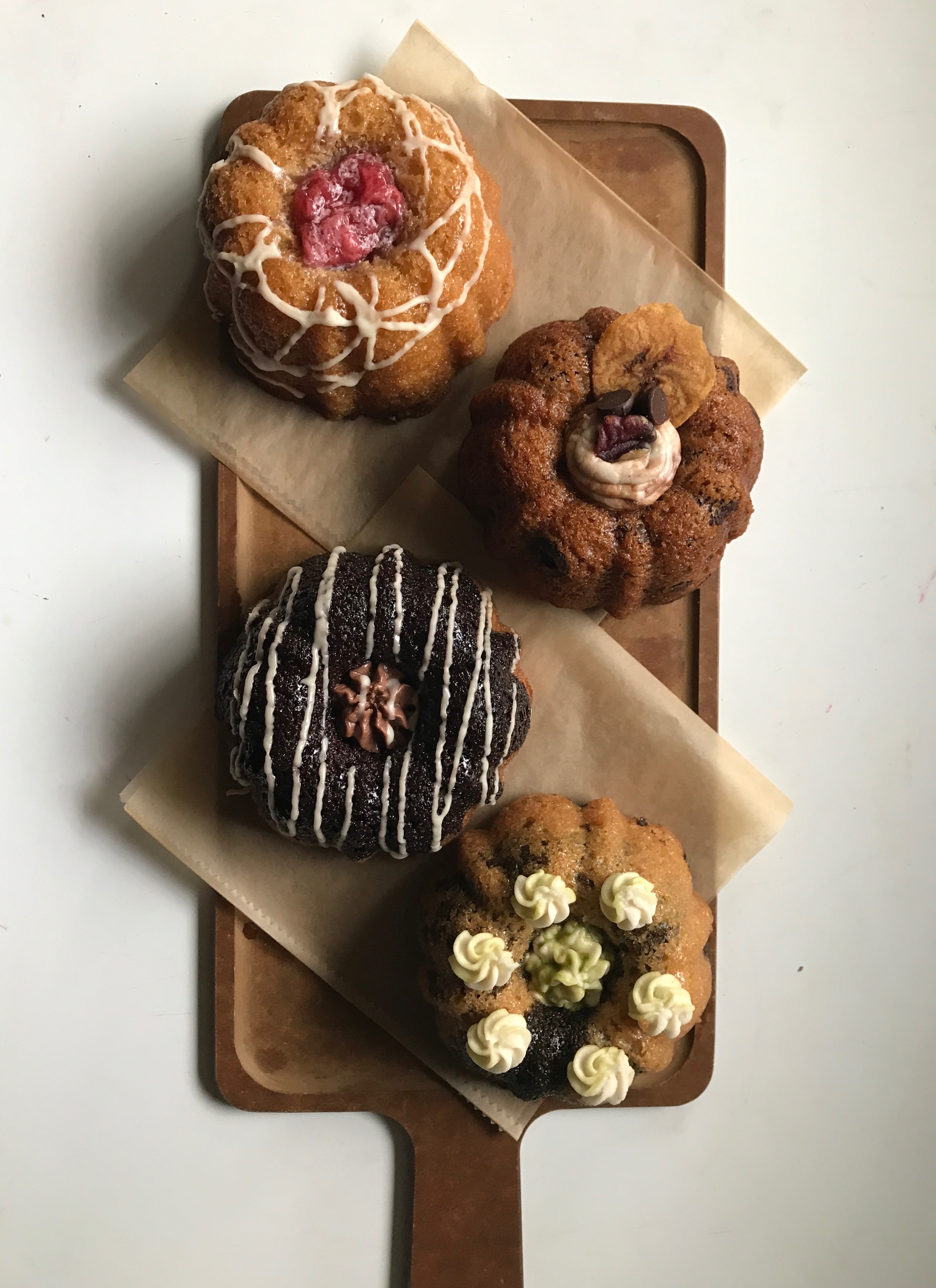 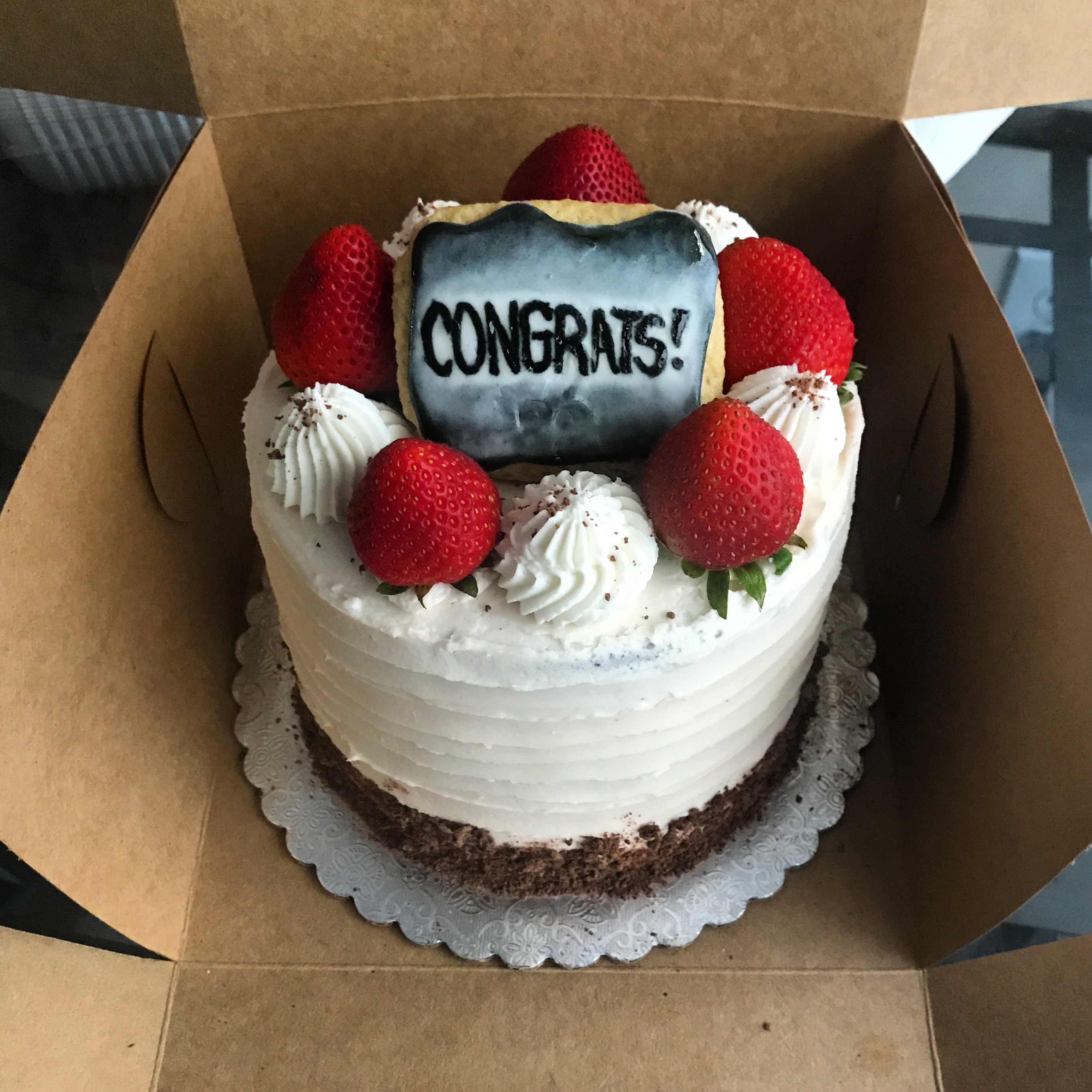 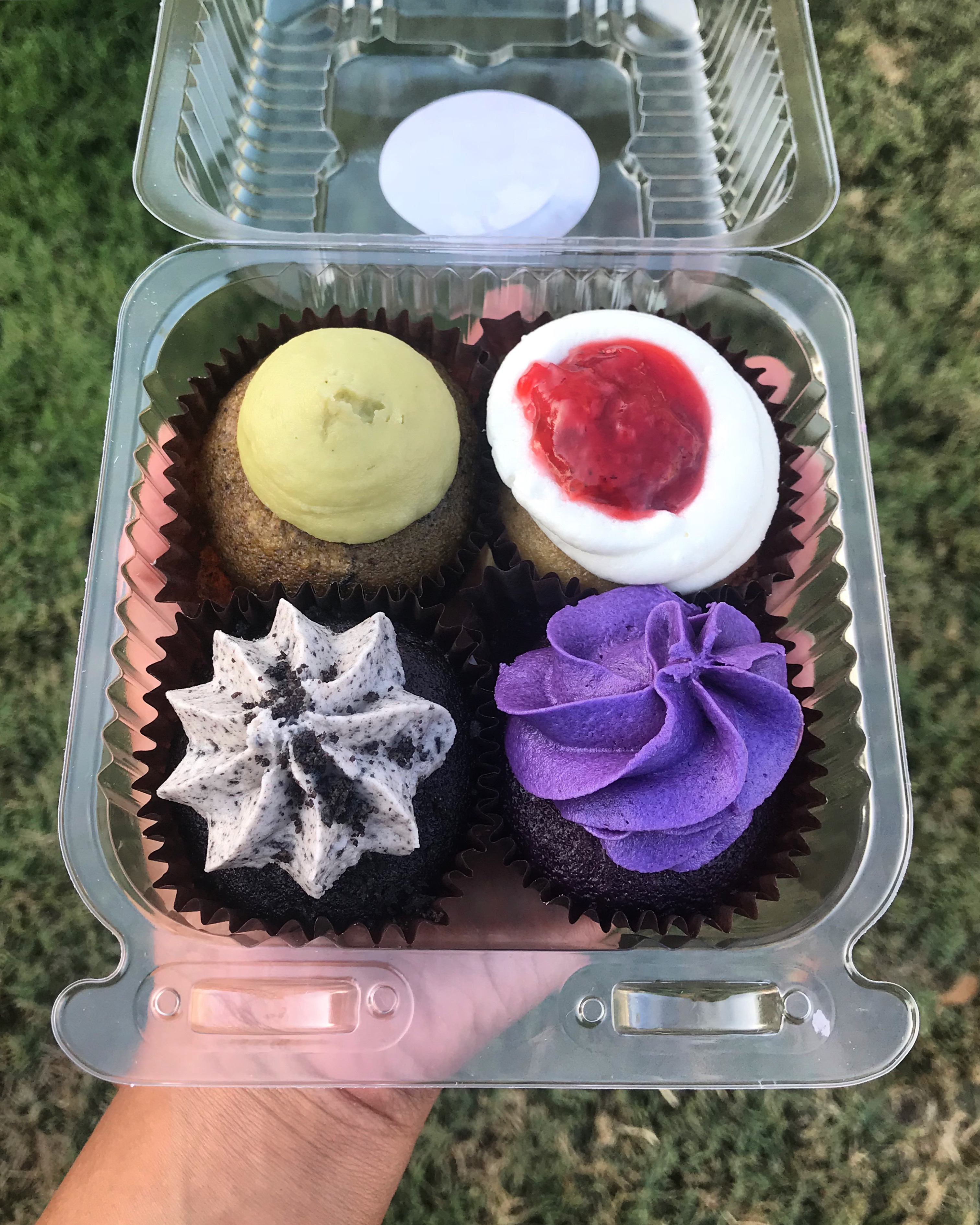