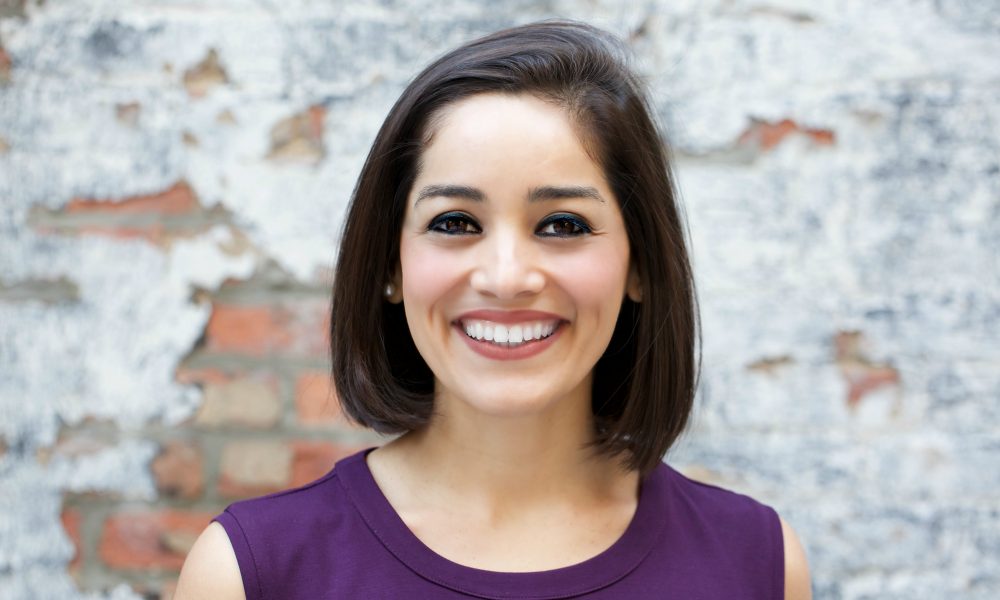 Today we’d like to introduce you to Lolita Taub.

Thanks for sharing your story with us Lolita. So, let’s start at the beginning and we can move on from there.
Growing up, I would have never guessed that I would end up working as a venture capitalist, an investor in tech.

As a little girl growing up in LA, my dreams were very Hollywood. I wanted to be part of the Mickey Mouse Club and have my very own girl dance troop! However, my parents, who had immigrated from Mexico to give me a better life, didn’t agree with my dancer aspirations and made sure I focused on school instead.

The thing is that I found school to be very boring. That was the case until I went to third grade and my teacher at the time, Mr. Magat, encouraged my parents to buy me a computer. When I got my first computer, I fell in love with the magic of tech.

That computer turned me into a nerd. I really liked spending time online, learning about the world through a game called “Where in the World is Carmen Sandiego” and reading through my interactive Encyclopedia Brittanica.

Fast forward, my love for tech never stopped. My first jobs out of college were with some of the world’s biggest technology companies: IBM and Cisco Systems. And then, one thing led to another, and I found myself in the startup tech ecosystem.

It was in the startup world that I first heard the phrase “venture capitalist.” I soon learned that people in this profession got to vote for the future of tech and the leaders of the companies who run them. That sounded super cool to me. I was hooked.

So, I took my near decade-long tech industry learnings and knocked on venture capital fund doors. I told them, “I want to be an investor.” Some ignored me, some said it wasn’t for women, but there were a few who asked, “Lolita, what can I do to help you? I think you have the chops for the business and we need more women in venture capital.”

Thanks to my supporters, my mentors, and my persistence, I was able to finally break into venture capital while I was doing my MBA in Madrid. There, I worked for K Fund in Europe and started investing with my own money through Porftolia. When I returned to the US, I started my American VC career at Backstage Capital – the hottest and coolest VC ever – as a Principal to our Headliner Fund I, a $36M fund investing in black female founders.

Now, I get to invest in early-stage tech startups founded and led by women of color.

As a woman of color, who has always loved tech, this is my dream job!

The biggest challenge that I can say I consistently face, as do other women of color in both tech and VC, have to do with two big myths.

Myth 2: Investing in women of color is a philanthropic cause
Every time I mention investing in tech startups led by diversity, I hear, “it’s so great to see that impact funds are now supporting women of color. It’s such a great cause.” The problem with this is that as soon as someone says that, there is a perception that we’re not investing in the best startups to make the best returns but are instead being “charitable.”

Here are three things I’m super proud of:
– growing the percentage of Latinas in VC (4%) and tech (2%)
– having participated in the funding of 6 women-led enterprise tech startups at Portfolia
– working on a fund focused on funding diversity and tech founded startups at Backstage Capital

Here are a couple of things that set me apart from others:
– relentlessly persistent: not giving up is how I broke into tech and VC, two predominantly white and male industries.
– proven record: I’ve worked for the best in the world, produced +$40M in revenue in my nearly 10-year career because I am one of the small parts of the population that actually get enterprise tech sales.
– caring: I care about creating win-win scenarios between myself and with whom I work; and that often leads to great relationships and even better deals.

We’re interested to hear your thoughts on female leadership – in particular, what do you feel are the biggest barriers or obstacles?
As I mentioned before, myths and misinformed perceptions are two of the most significant barriers to female leadership in VC, tech, and beyond.

Believe in yourself, even when others don’t. Ignore the haters, stick with your supporters and do your thing.

It’s our time to shine as female leaders, and we’ve got what it takes. The future, is indeed, female. 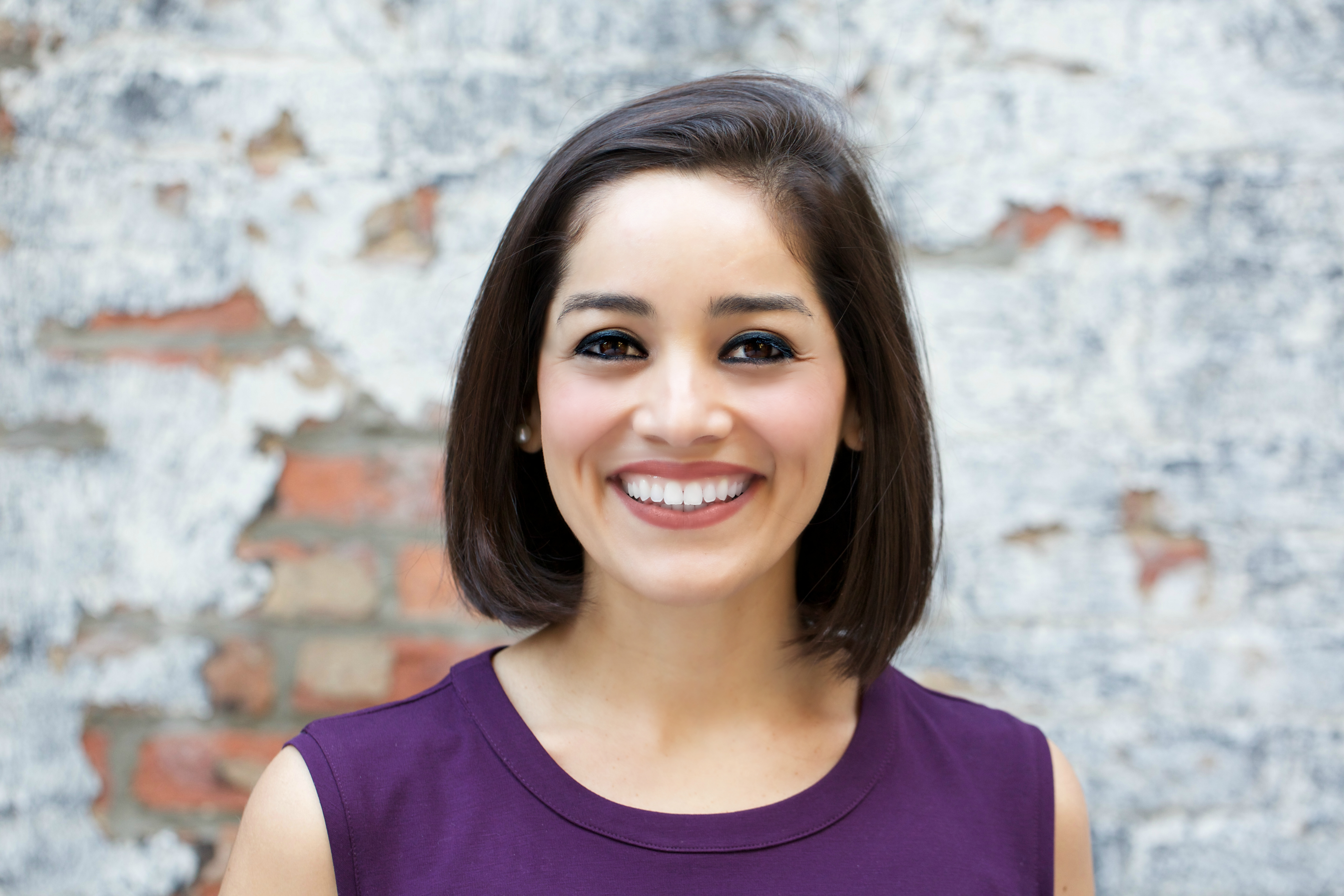