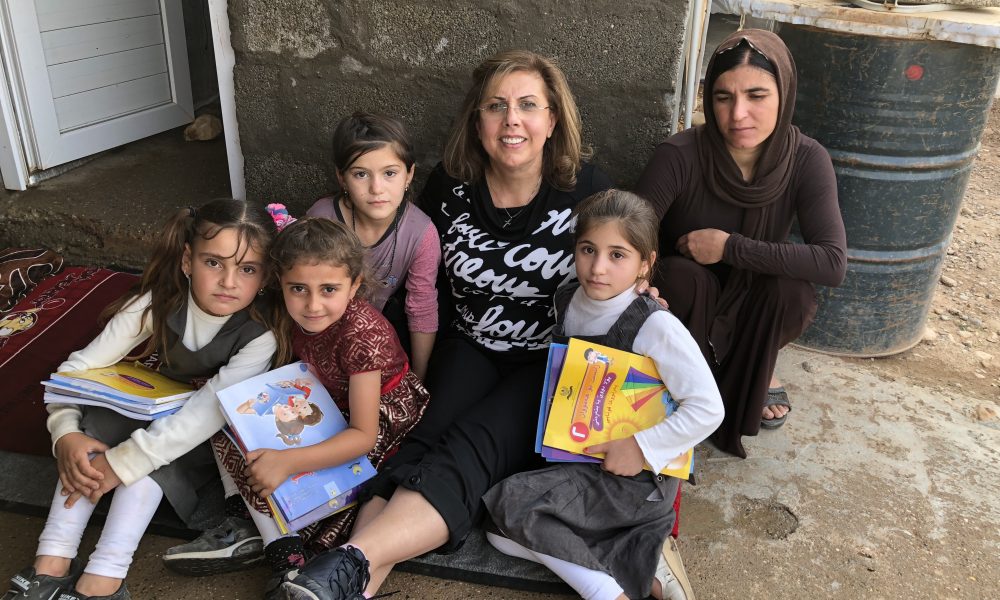 Today we’d like to introduce you to Wiam Paulus.

So, before we jump into specific questions about the business, why don’t you give us some details about you and your story.
I am an Iraqi American, I left Iraq with my family when I was 3-4 years old.  My Father was a self-made business man and we travelled to West Africa, Lebanon and England before settling in Michigan 46 Years ago. I moved to San Diego in 1992.

In April 2018, God gave me a vision of a woman wearing a headscarf embracing a young girl and He said: “These people have had their hope and dignity stolen from them and I want to restore it!”. I intuitively knew He was speaking about the Yazidi people in Iraq. I said: “here I am, Lord send me”. In October, I went to Iraq alone guided by His voice and His presence. I knew no one in Iraq but by some incredible circumstances everything lined up, I had people to stay with and people to guide me to where I needed to go to the refugee camps. When I landed in Iraq, it was very emotional, it had been 55 years since I had left the country of my birth.

When I arrived at the refugee camps, these precious Yazidi’s had already been there for over four years. I met a beautiful people who, for their religious beliefs, had gone through horrors and atrocities no human being should go through, especially at the hands of another human being.

In August 2014, Isis fighters had invaded their town of Sinjar. They brutally slaughtered the men, kidnapped the young women and girls to use as sex slaves. They took the young boys to train into their militia, leaving behind death and mayhem and savagery beyond imagination.

The ten days that I was there were an incredible whirlwind. When I left, I left my heart behind with the Yazidi’s, I wanted nothing more than to help alleviate their pain and suffering… that was how Hope & Dignity Ministries was born, a ministry to help the girls that were sex slaves and the widows and orphans left behind by the brutality of Isis.

Great, so let’s dig a little deeper into the story – has it been an easy path overall and if not, what were the challenges you’ve had to overcome?
Starting a non-profit is not easy but knowing that this ministry has been born out of the heart of God has made it much easier. He has paved the way for a lot of those obstacles. So YES there have been a lot of hurdles to overcome, but the joy and satisfaction of knowing that people are going to be helped is not even worth comparing to those challenges.

So, if you are a young woman starting out in your ministry or business, and you feel in your very soul that this is what you should be doing, then go all out… I once read a saying: “Find something you would die for, and live for it.”

Please tell us about Hope & Dignity Inc. – what should we know?
I am a part owner with my family of Trepco West, a wholesale distribution business. We have five Locations 1 in Michigan three in California and 1 in Nevada. I have been doing this for over 30 years and I love this part of my life.

But Hope & Dignity is what I was born to do and helping women and children has always been my heart. I don’t have children of my own but always wanted to, and all of a sudden I now have hundreds. God really does give us the desires of our hearts (Isaiah 54).
Hope and Dignity is set apart in that we are initiating an “Embrace a Widow Program”, where women right here in San Diego can come alongside women in Iraq to help support a widow in restoring her dignity and restoring the dream of a future for her children. With a one time or a monthly donation, these women will be sustained in the camps that they are living in.

Which women have inspired you in your life?
Mother Theresa is my inspiration, who when God called her, said: “Here I am Lord, use me”. She saw a need and answered it with no second thought to herself or her personal needs. 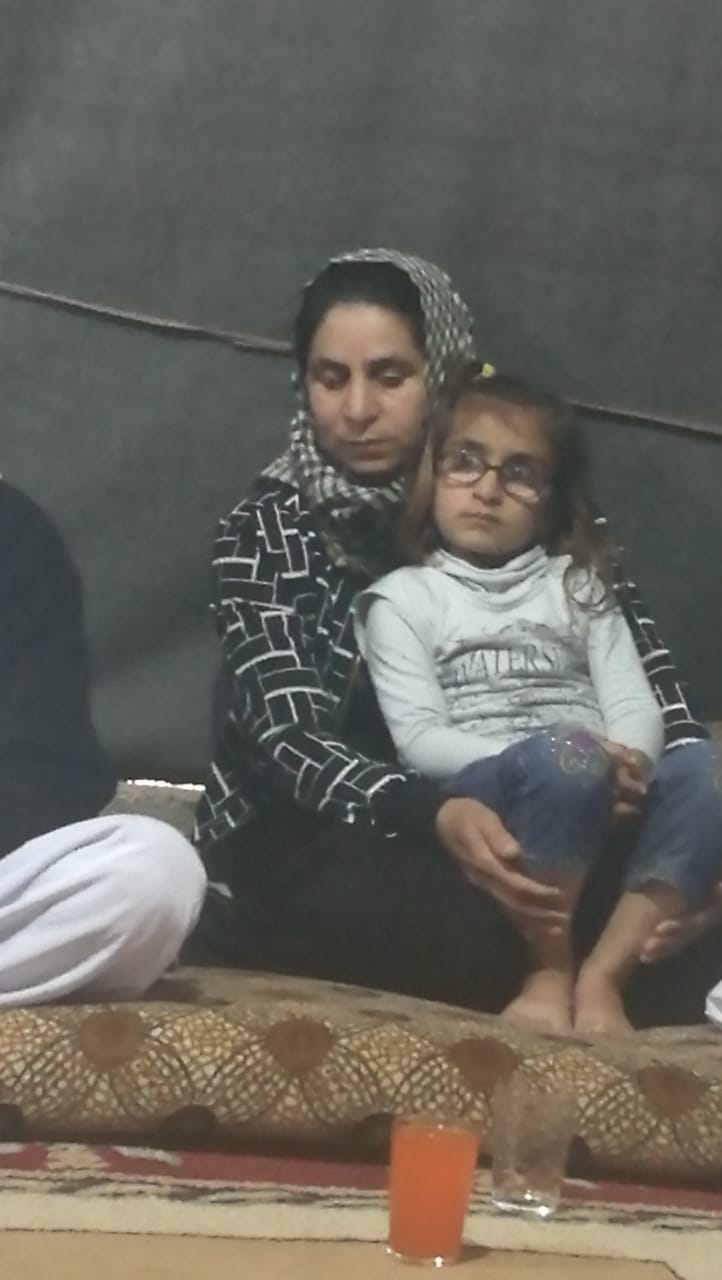 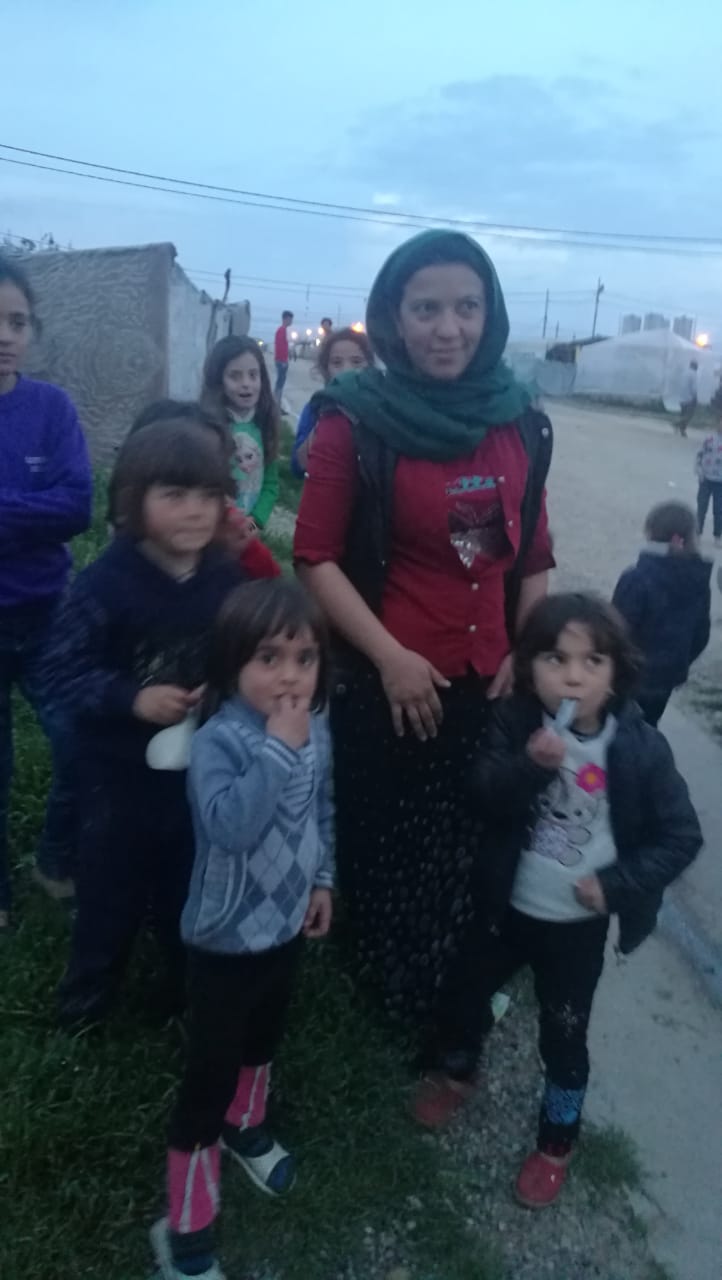 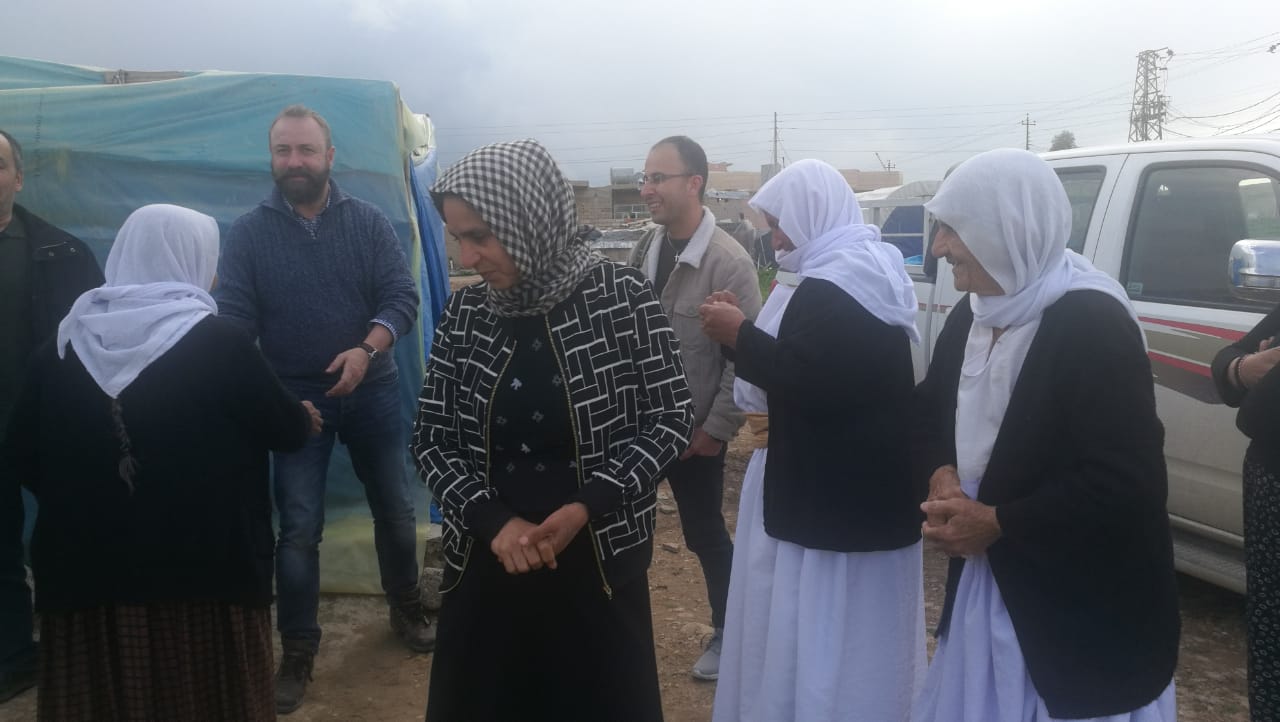 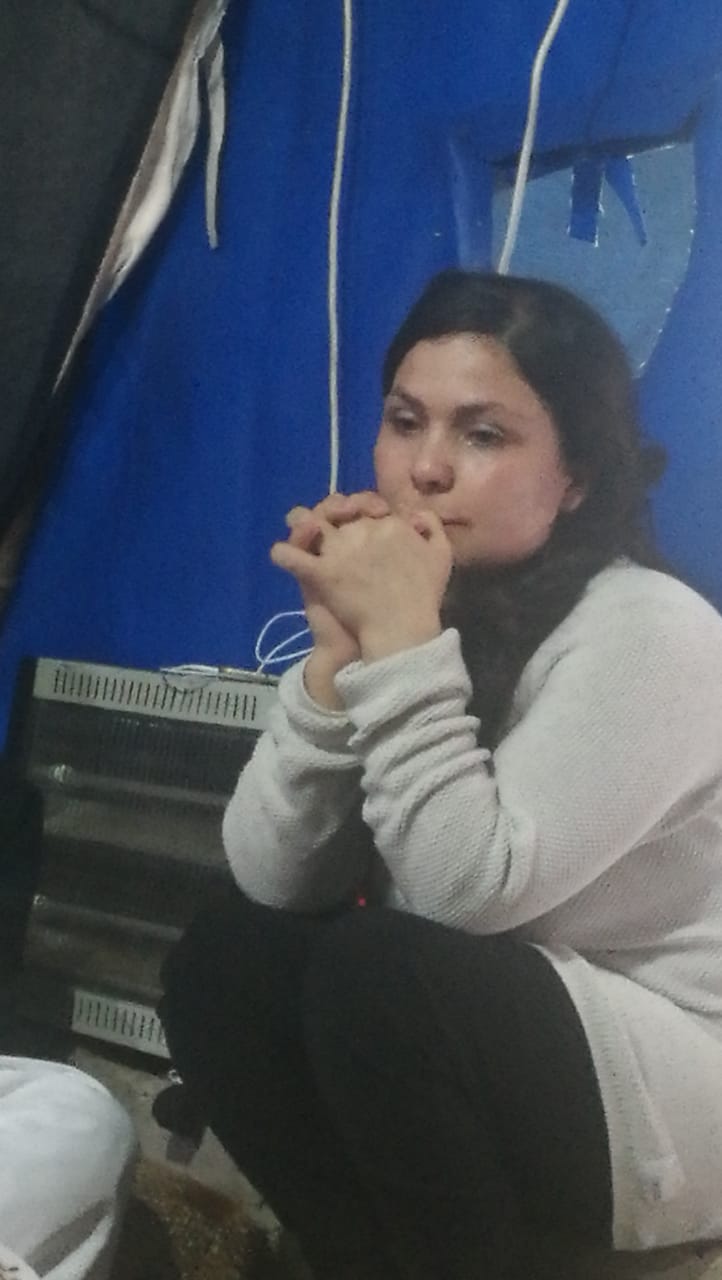 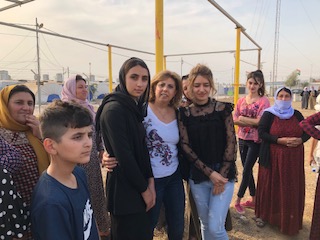 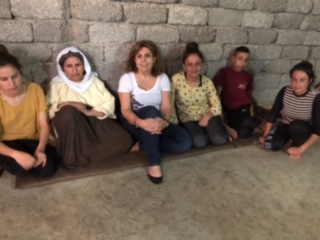 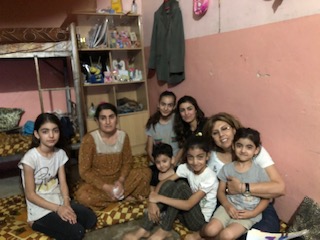 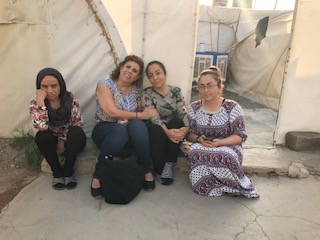