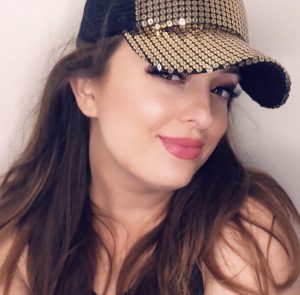 Today we’d like to introduce you to Tricia Battani.

Tricia, let’s start with your story. We’d love to hear how you got started and how the journey has been so far.
I was born in Des Moines, Iowa, into a very musical family.  My dad, Ron, began as a jazz drummer playing gigs with Sonny & Cher, Frank Sinatra Jr., and the Barnum & Bailey Circus.  He got his Masters in Music Education and went on to become an acclaimed band director for 44 years.  He is the co-founder of the “Iowa Jazz Championships” and was inducted into the Iowa Jazz Hall of Fame.

My mom, Patti, was a recording artist, toured with her record “His Song,” sang the Star Spangled Banner for 25 years on TV, had leading roles in musical theatre, taught K-12 vocal music, and in 2019, was inducted into the Iowa Rock ‘n’ Roll Hall of Fame.

My sister, Tara, starred in every play and musical in town and is now a working stage actress in LA.  My brother, Nick, is a songwriter, vocalist, producer and professional rock drummer.

I couldn’t escape music if I wanted to!

Everyday after school, my friend, Brianna, and I would practice singing and dancing to our favorite movie soundtrack, Sister Act 2: Back in the Habit.  We did this, because we were convinced that there would soon be an audition for Sister Act 3 for elementary kids, (which never happened.)  God sure has a sense of humor though, because to my surprise and amazement, I now make music with one of the stars of Sister Act 2, David Kater!

Disney’s The New Mickey Mouse Club (aka “MMC”) was my favorite TV show as a kid.  My sister submitted an essay to the show and was chosen to be on “Guest Day” to meet and write a song with Amy Grant in Nashville.  This was inspiring to me, because I was shown, early on, that dreams do come true.  Fast forward 20 years – my first song placement was with Jennifer McGill, one of the stars of MMC!  I also work with Ricky Luna and David Kater, both stars of the show too!

Since moving to LA, I’ve had the good fortune of serving as vocal producer on several albums, singing back-up for celebrities, being a studio singer for legendary songwriters, releasing my original music, and having song placements in TV and movies.

The road has been very difficult at times, but I am happy to say that I’m finally on the other side of the rainbow.

We’d love to hear more about your work and what you are currently focused on. What else should we know?
I sing, write, perform and vocal produce.

Labels and music companies hire my platinum-selling Grammy-nominated producer, G’harah “PK” Degeddingseze, and me to create music.  We are a one-stop-shop and cover every genre of music.

Recently, we produced and co-wrote with country music artist, Cali Tucker, for her EP, “The Sound of My Voice.”  It will be released early next year.  She’s the daughter of Capitol Records artist, LaCosta Tucker, and niece of country music star, Tanya Tucker.  A mutual friend, Lauren Jenifer Gates, introduced me to Cali and suggested we work together.  The moment I heard Cali sing, I was blown away by her talent.  Cali approached PK and me to produce her debut album, and we created magic.

Currently, PK and I are working on the sophomore album of Bahamian jazz singer, Brettina, due for release this year.  Brettina is not only stunningly gorgeous and talented, but so much fun to work with!  The album is full of beautiful island jazz songs.  I anticipate the fans and the world will embrace and love her music!

To my delight, I have several songs in TV/Film, three of which are currently airing in Lifetime movies ‘Deadly Assistant’ and ‘Psycho Stripper.’  I wrote the songs with David Kater and Manny Streetz.  Our song “Follow You” from ‘Deadly Assistant’ received such an incredible reaction, that we are releasing it in a few weeks!

My original Christmas song, “Dear Mr. Scrooge,” is available on iTunes, Spotify, and all music platforms.  I co-wrote it with Stephanie Carlisi, my brother Nick, and PK.  We are excited to share this song of love, humor and holiday spirit with the world.

My latest project is writing songs for GEMMA!, the animated rap group.  The first two singles “ME” & “FantasDik” are available on iTunes, Spotify, and all music platforms.  I co-write all of GEMMA!’s songs with PK, Josh Blanaru and LynZ Wells.  The music has been receiving amazing feedback from TV/film, so we are excited to see what happens.

My second year in Los Angeles, I was introduced to James Tormé through my manager, Brad Alesi.  James is the son of Mel Tormé, Grammy-Award-Winning jazz legend and writer of “The Christmas Song (Chestnuts Roasting On An Open Fire)”.  James believed in me immediately –  even though I was only 19, new to LA, and had little experience under my belt.  He employed me as his vocal producer for his first two albums, and our collaboration lasted several years.  One song “A Better Day Will Come” won the ‘John Lennon Award.’  I will always be grateful for this experience.

A dream of mine came true, when I received an unexpected message from the producer of one of my favorite songwriters, Diane Warren.  The message read that Diane had heard my voice and wanted me to come in and sing a demo.  After that initial demo, I was in her studio every week.  It was heaven!  Her producer, AC Burrell, was a dream to work with.  Amazingly enough, I had written in a journal, years prior to this, that I wanted to be Diane’s demo singer.  God, once again, came through!

What is “success” or “successful” for you?
There are several moments I’ve had that felt like success; many having nothing to do with money or acknowledgement.  For me, success is simply feeling that I can exhale – knowing my work is done and that I’ve given my best.

Since the music industry is often based on preferences and opinions, I simply work hard, and then let it go.  When something catches fire, it’s an incredible blessing, but then I persevere to the next challenge.  The entire journey is an adventure in itself, and I continue to discover glittery successes everywhere along the way.  My philosophy is to keep your head up, stay grateful, and do one thing a day toward your dreams. You’ll eventually get there if you never stop! 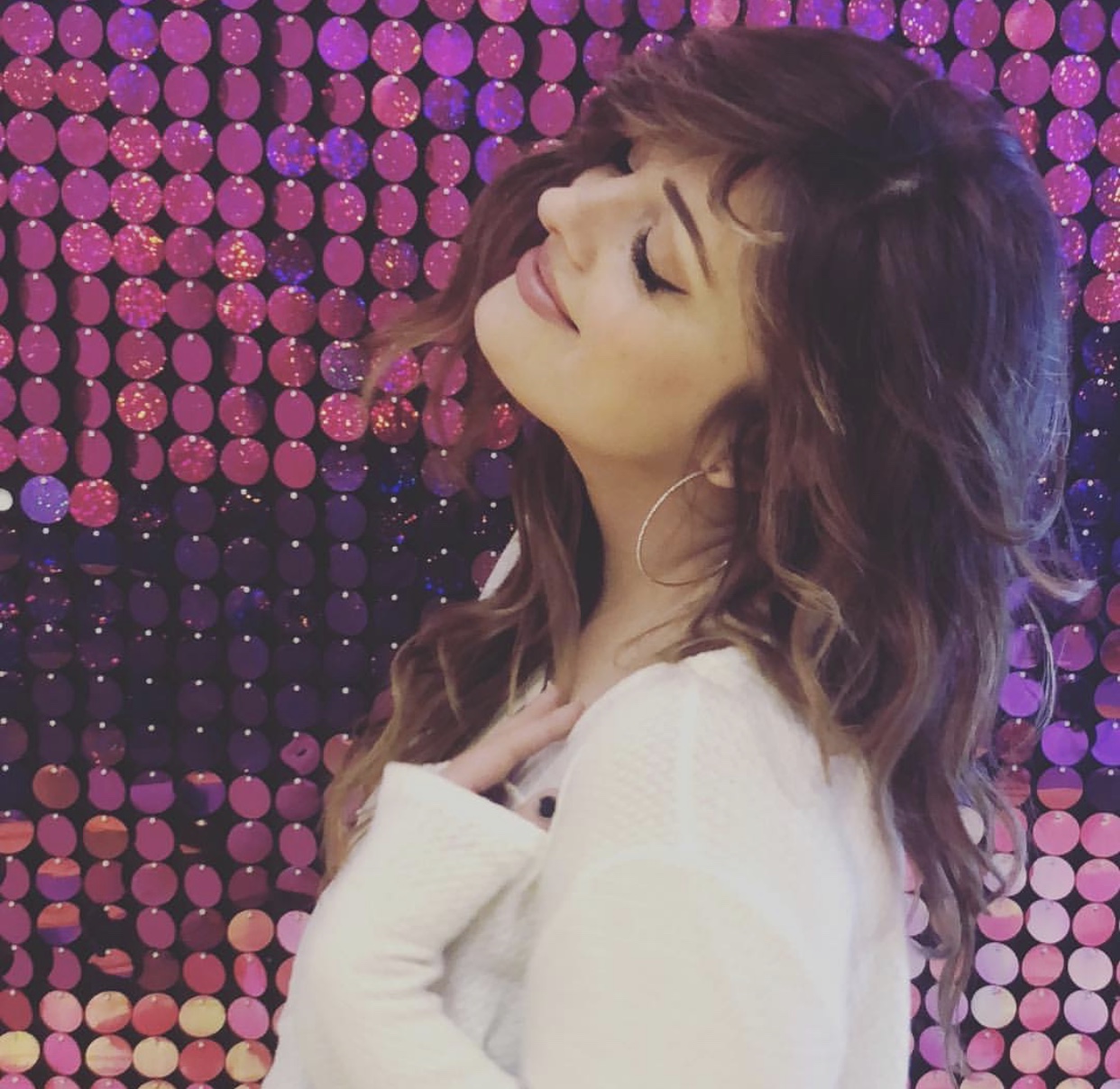 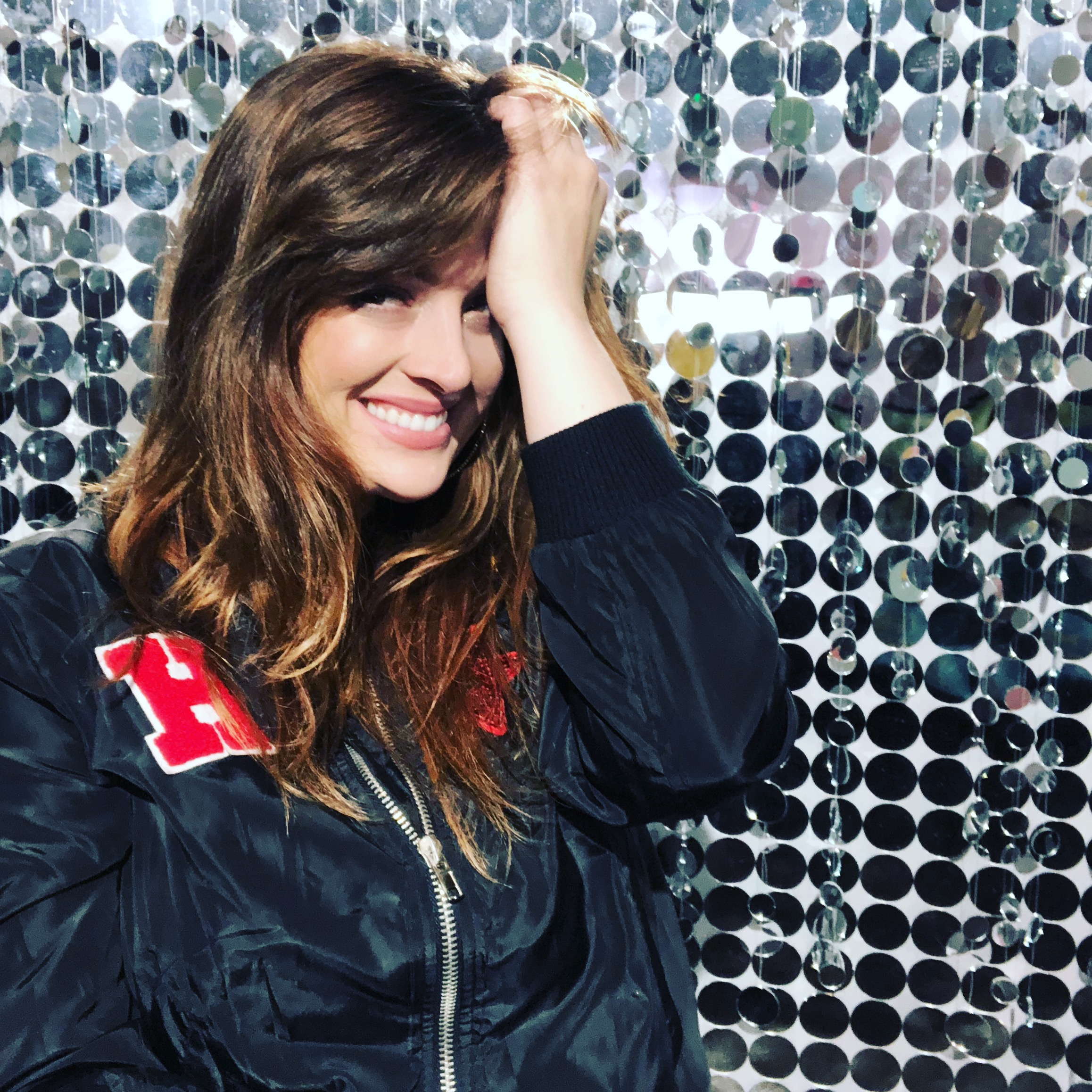 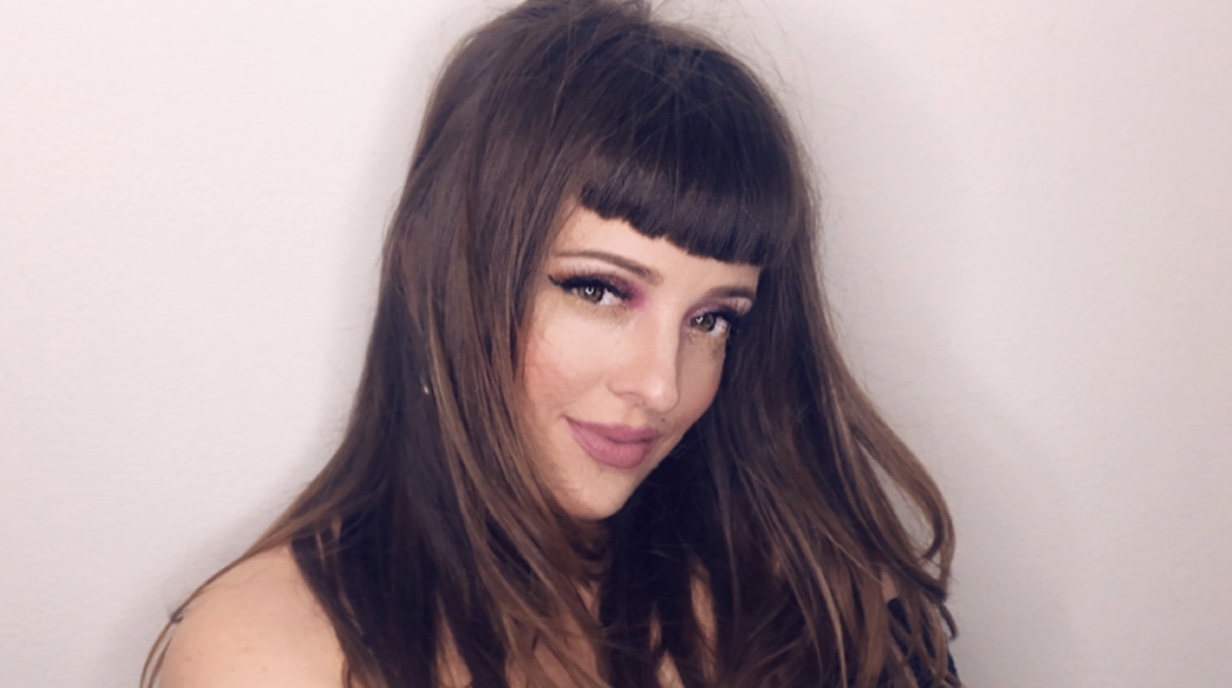 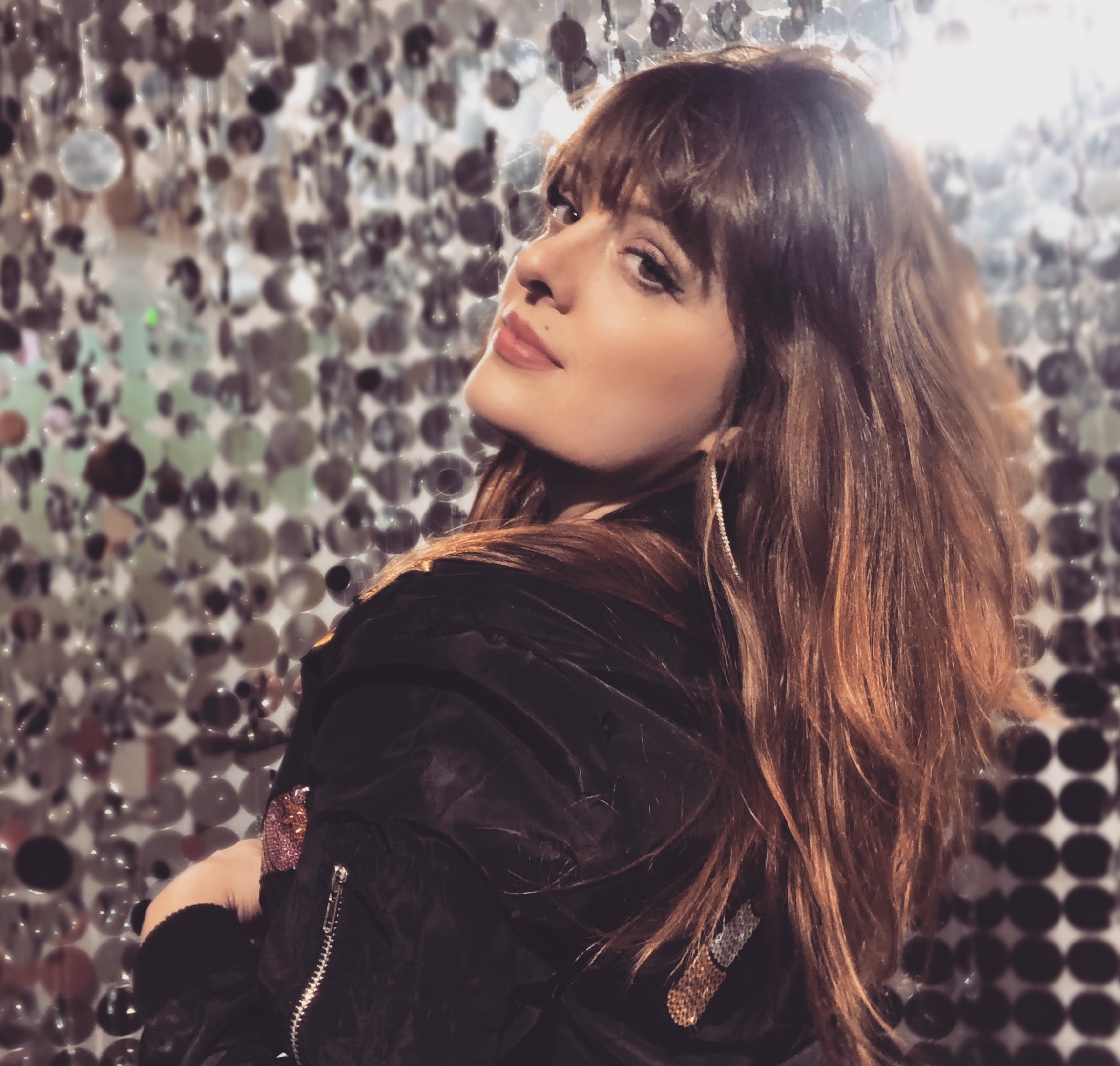 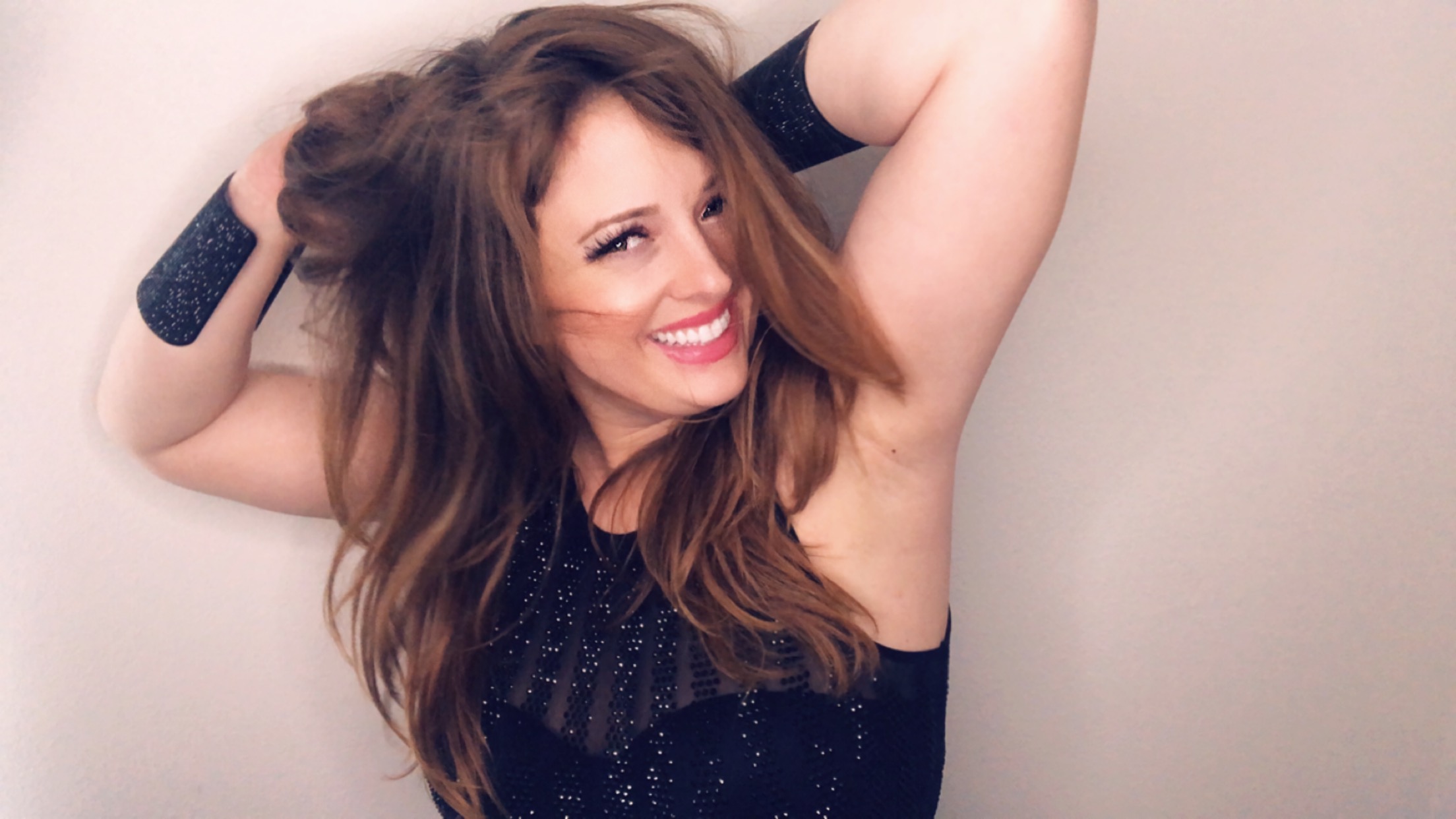 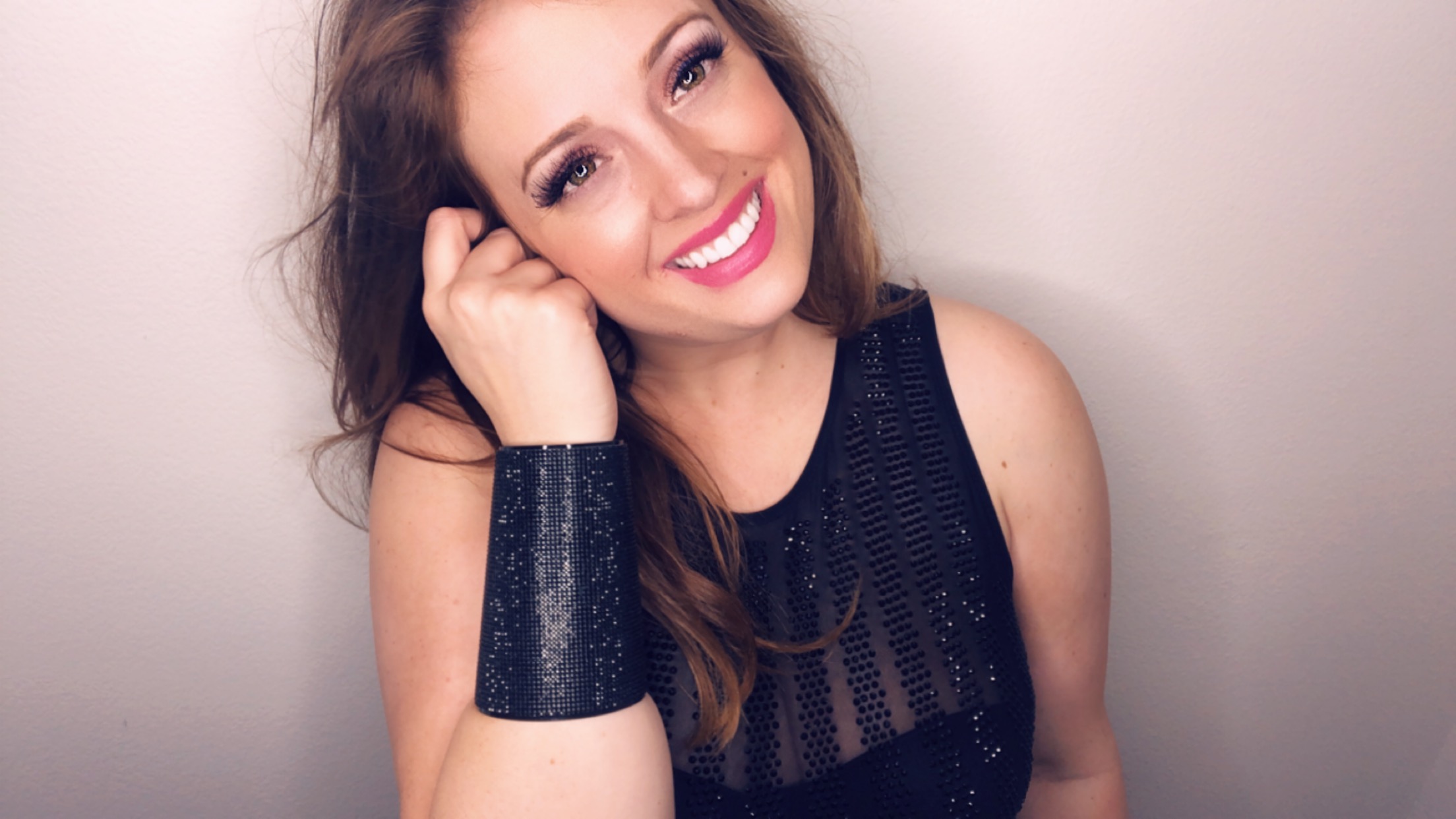 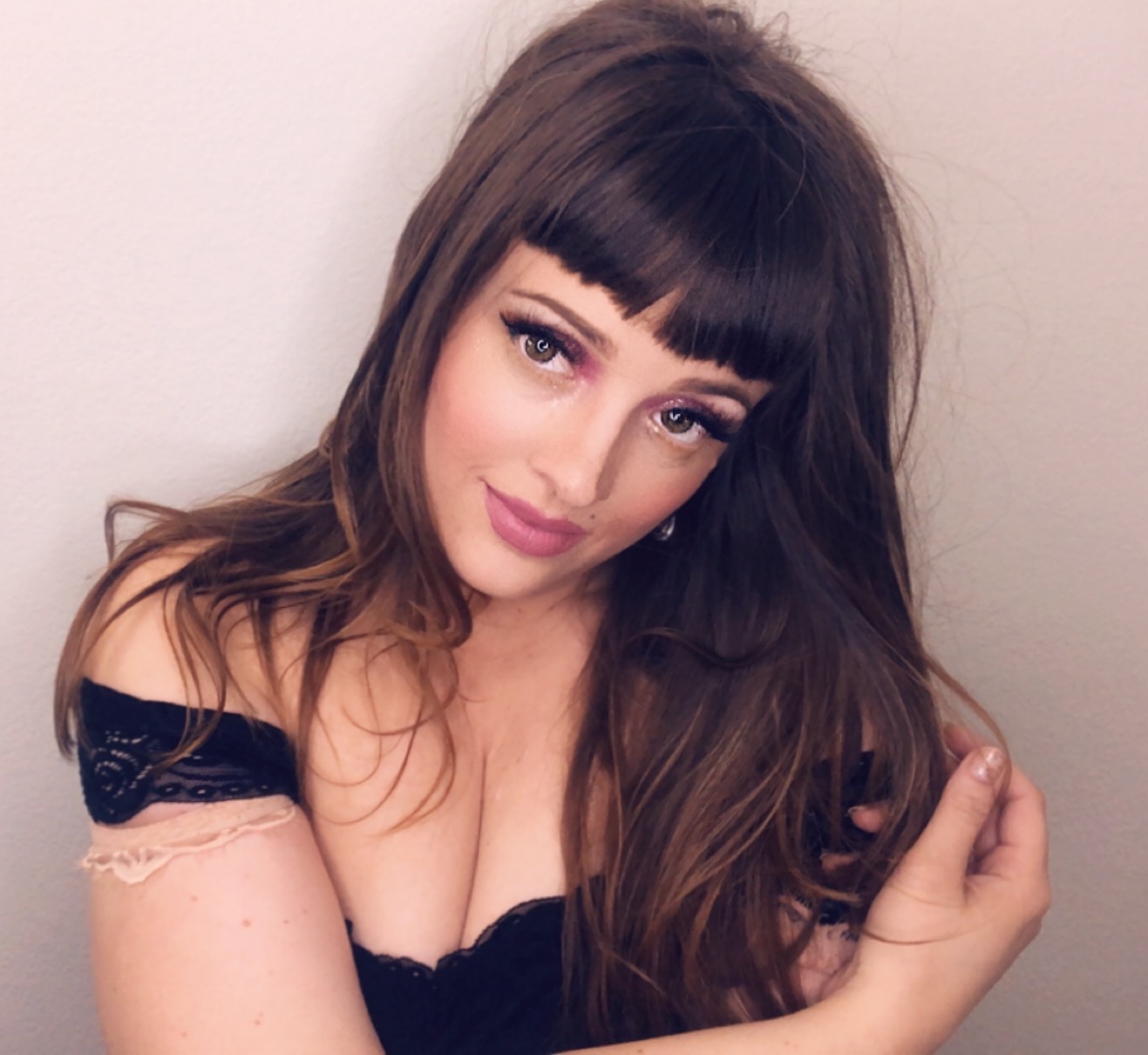 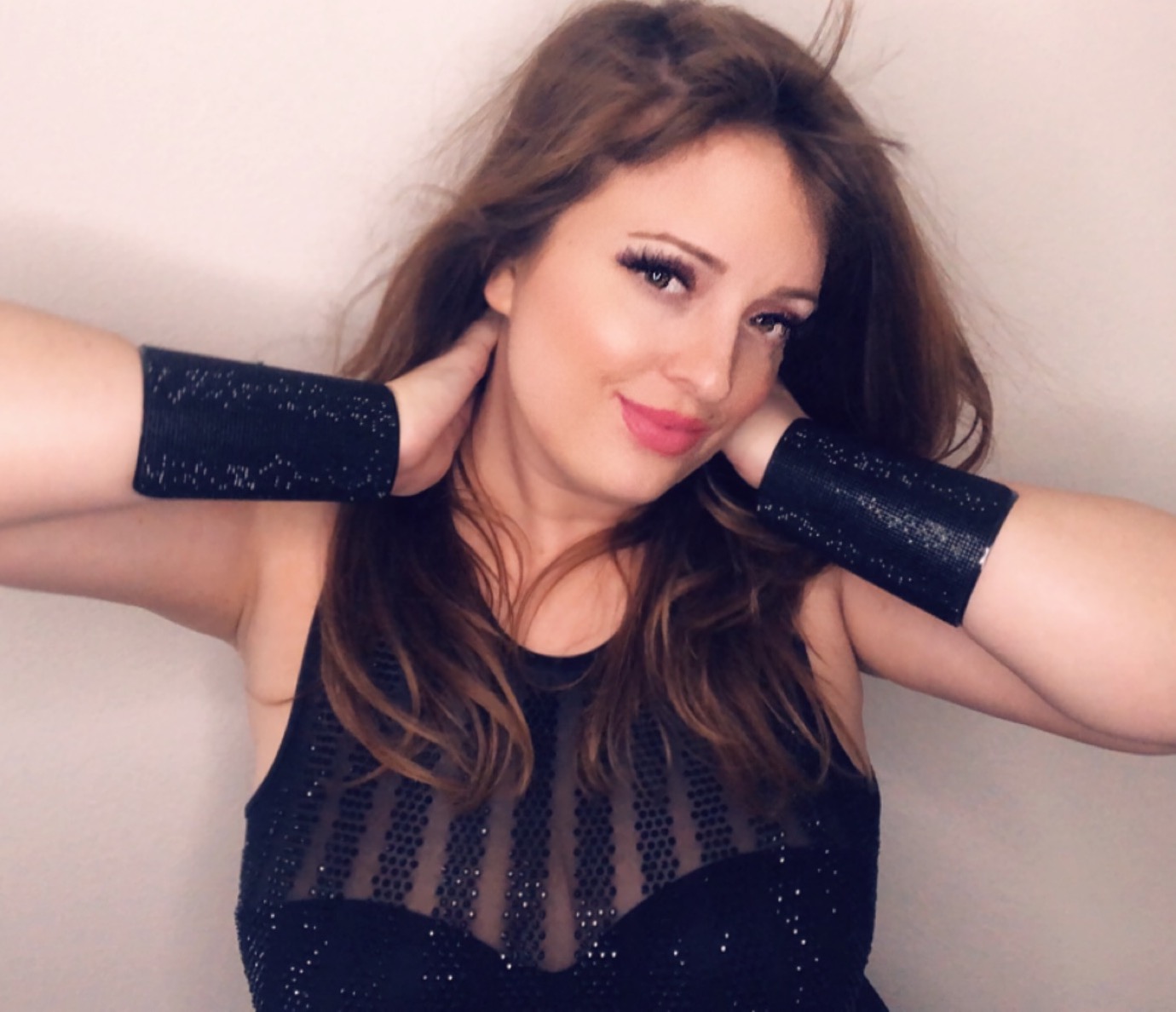