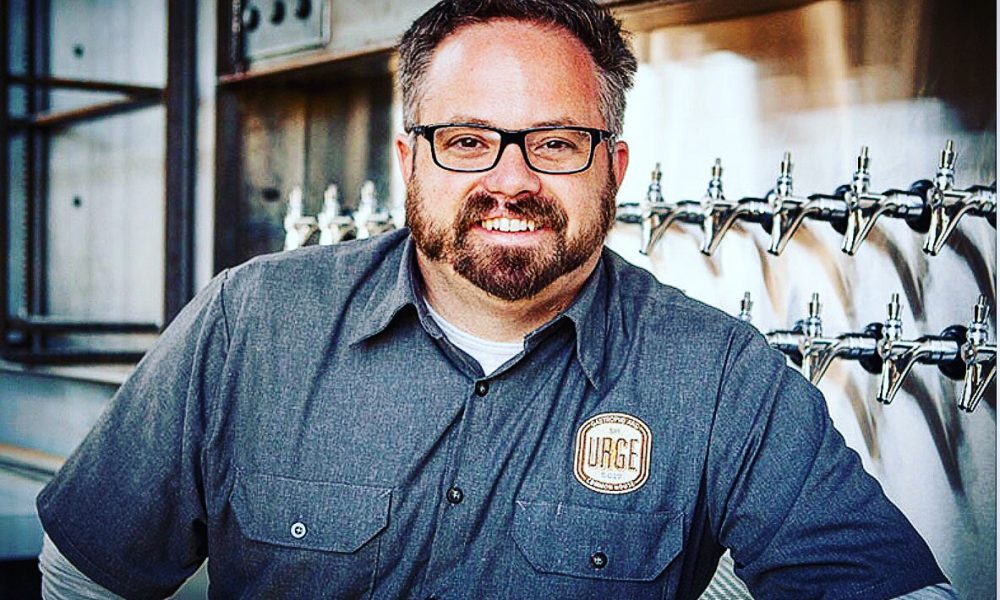 Today we’d like to introduce you to Grant Tondro.

Grant, can you briefly walk us through your story – how you started and how you got to where you are today.
My business partners and I started our company back in 2005, if you can believe it. We had a business plan and a dream. We weren’t able to open up our first spot until 2007 but it’s been a heck of a roller-coaster ever since! The first restaurant, The Barrel Room, is a wine bar and bistro. It was an immediate success (somehow!) but we kept our day jobs and worked on saving up money to possibly do a second location. We tried for a couple of years but weren’t ever able to put the right deal together.

Eventually, the restaurant next door to The Barrel Room was listed for sale and we decided to move on the space. We knew it had to be something as different as possible from a wine bar so Urge American Gastropub was born as a craft beer and burger concept in 2010. In 2012, we opened up Brothers’ Provisions, an artisan market and deli with a killer bottle shop. Then Urge Gastropub & Whiskey Bank with the first location of Mason Ale Works in 2015, we expanded Brothers to add Mason Coffee Works at the end of 2016 and finally Urge Gastropub & Common House with the second location of Mason Ale Works in 2017.

Great, so let’s dig a little deeper into the story – has it been an easy path overall and if not, what were the challenges you’ve had to overcome?
We’ve had a few challenges over the years. First was adapting to a multi-concept restaurant company. Second was transitioning from a restaurant company that we worked in to a restaurant company we work on. Three’s been ups and downs with cash, team members, expansion, etc. There’s never a dull moment.

Please tell us about Urge Gastropub & Common House, Mason Ale Works.
I personally spend the majority of my time working on Mason Ale Works. We are quickly growing the brewery and expect to be distributed in 4 states within the next couple of months.

Do you look back particularly fondly on any memories from childhood?
That’s tough. We had some amazing family vacations in Yosemite. I wouldn’t trade those memories for anything. 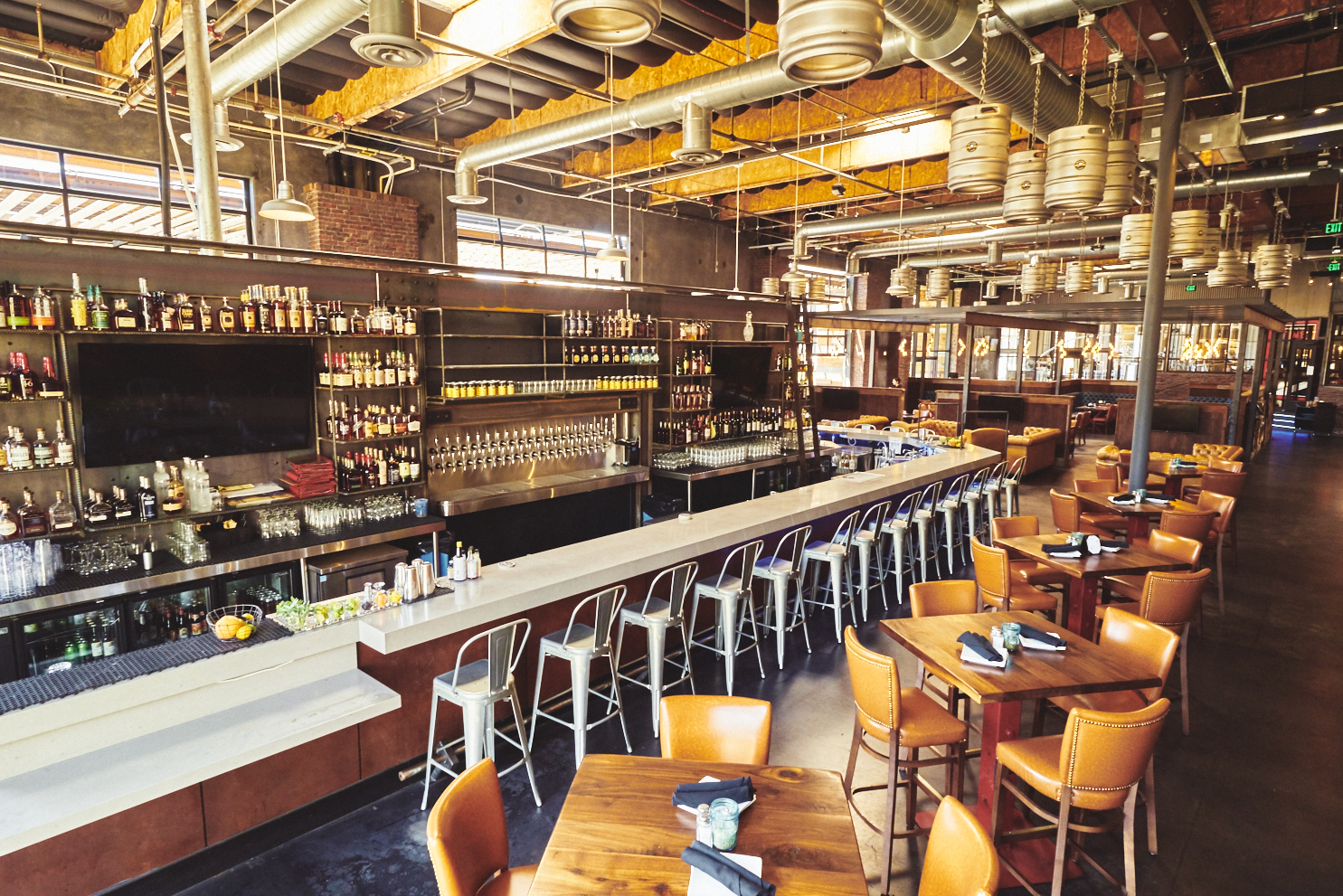 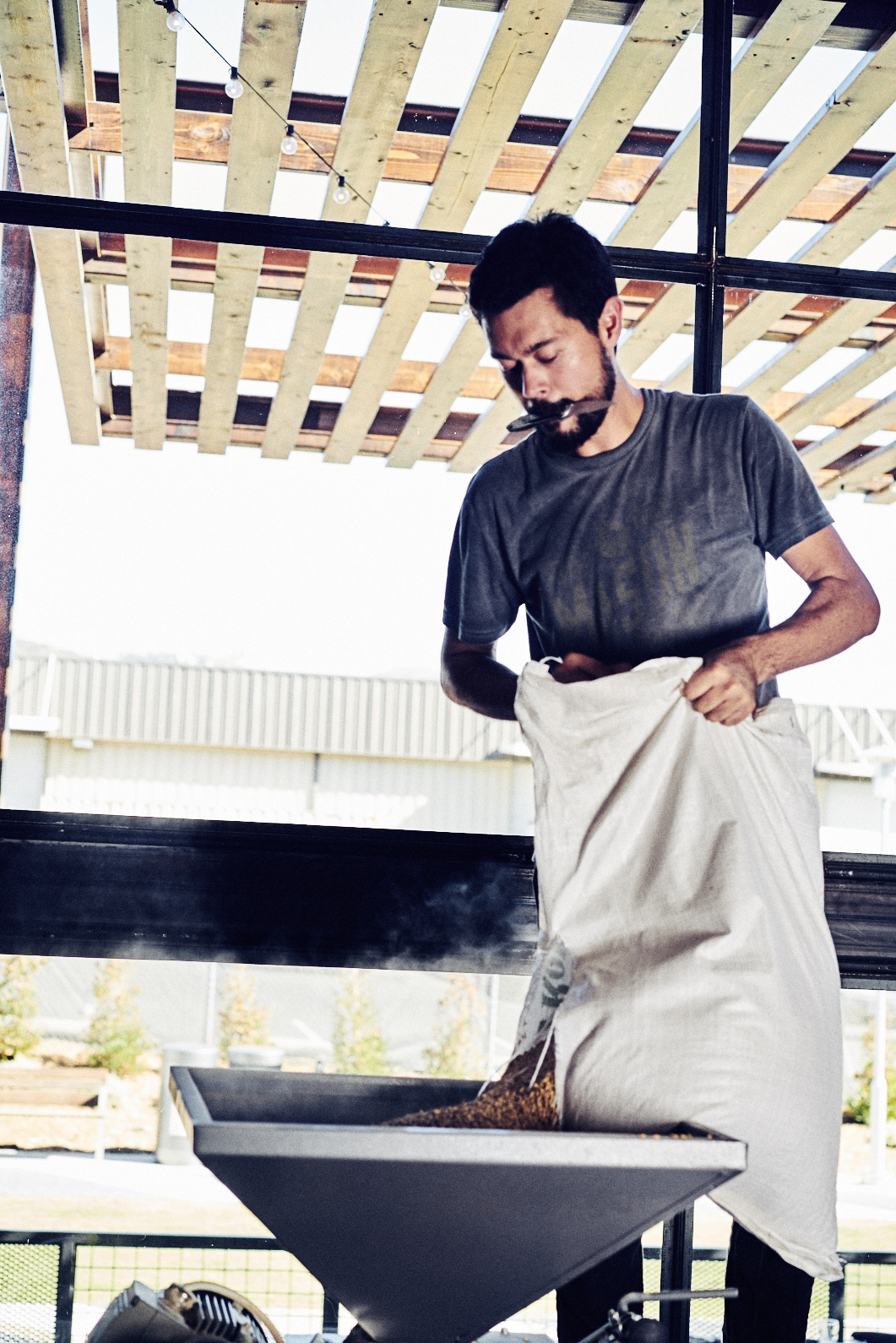 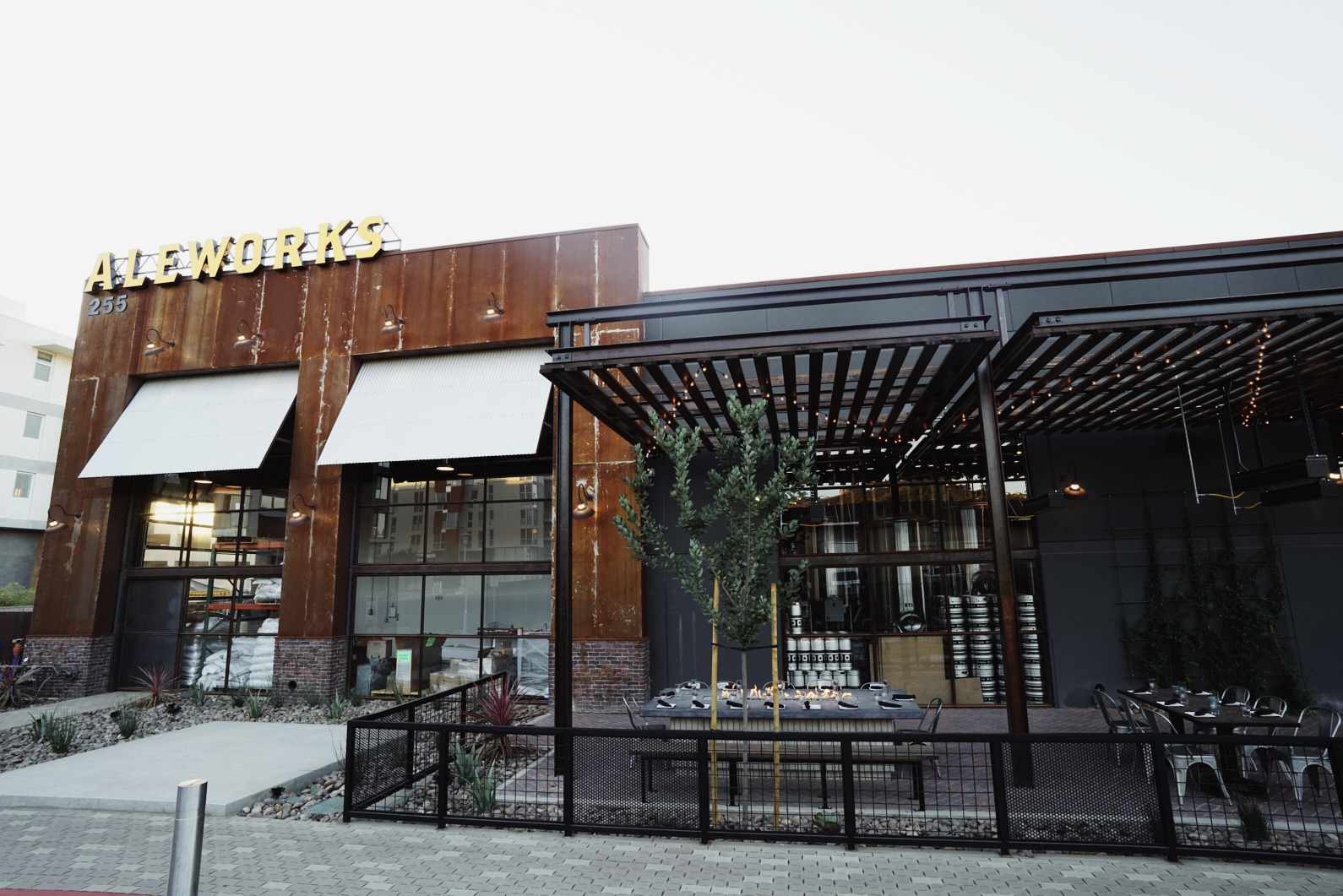 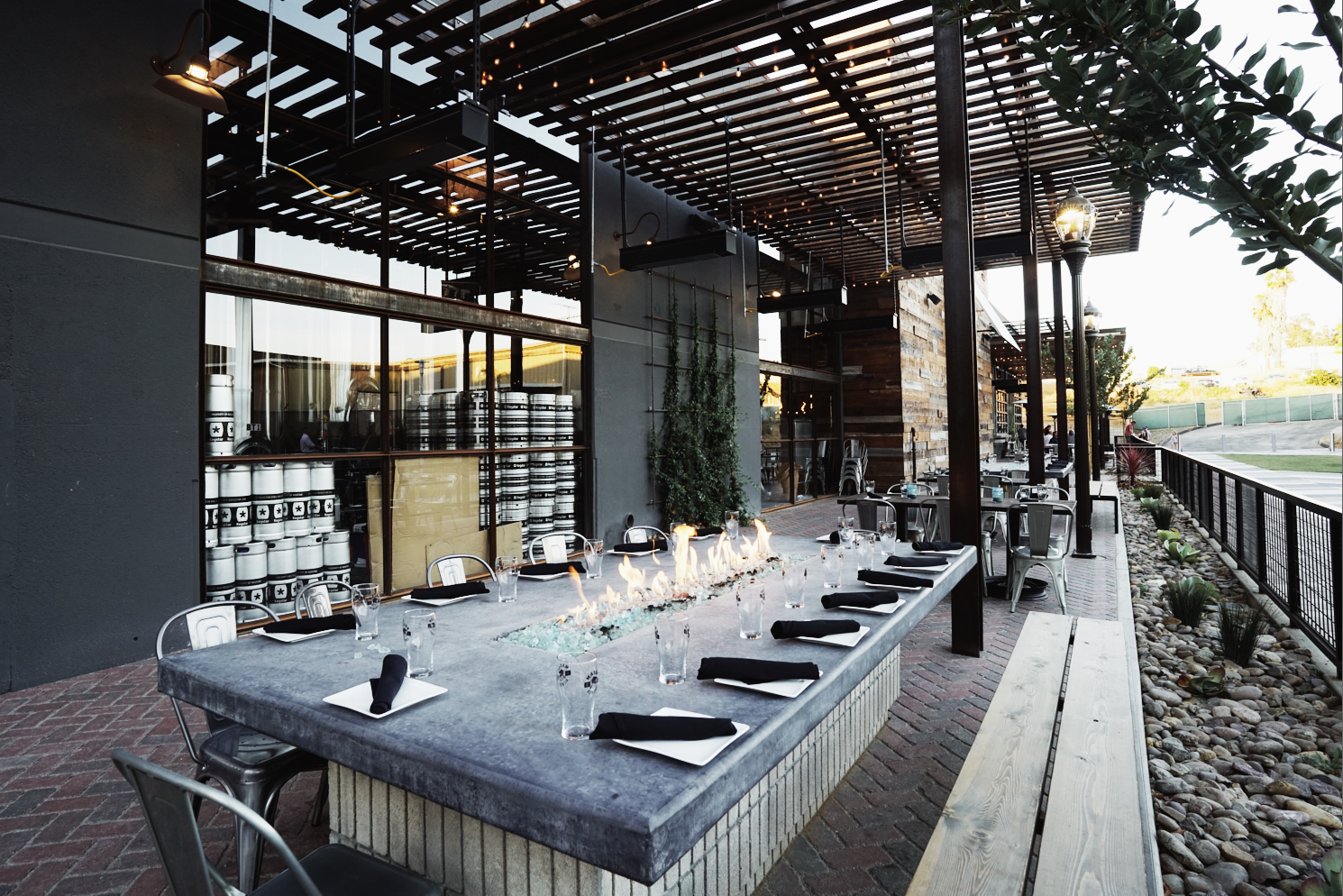 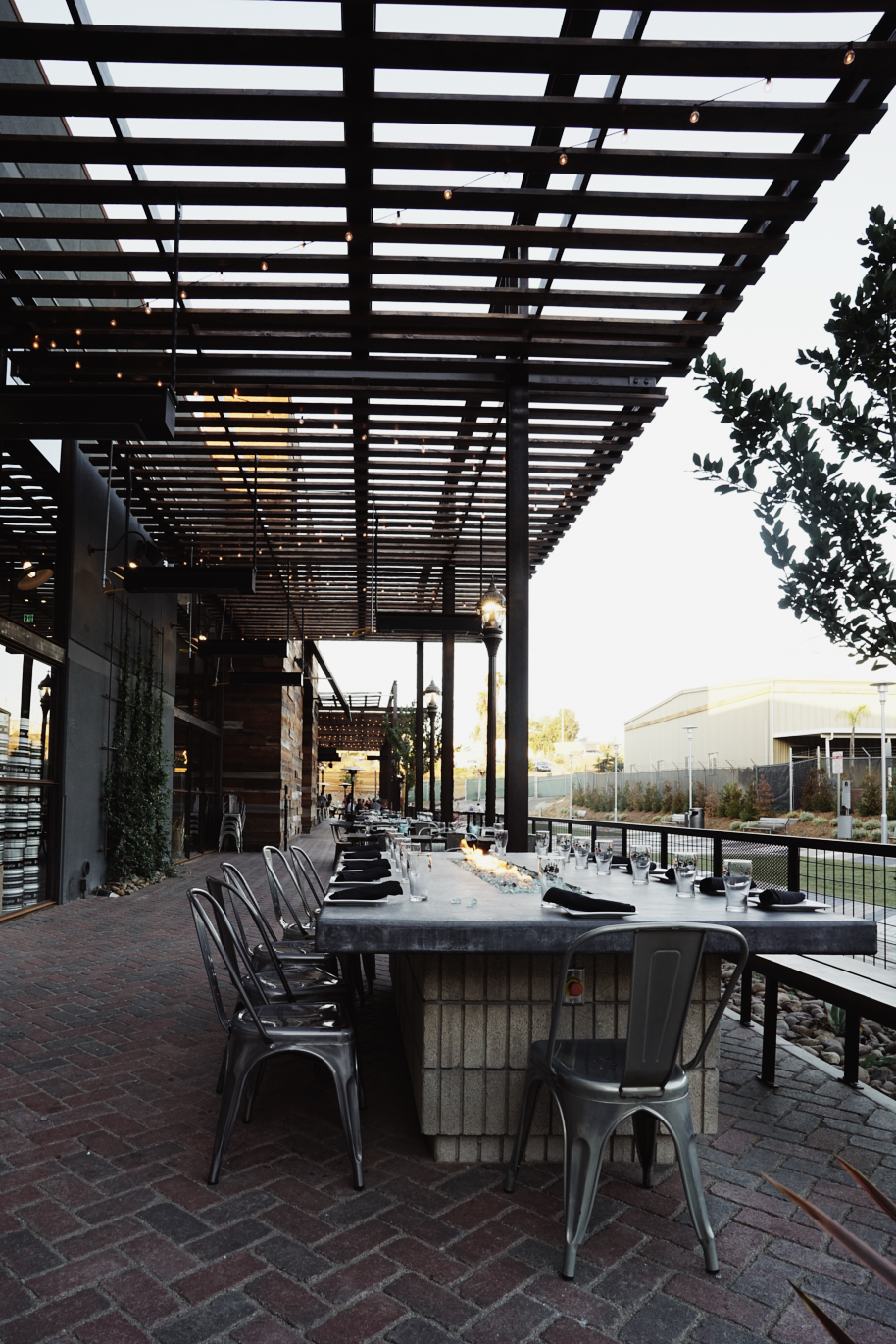 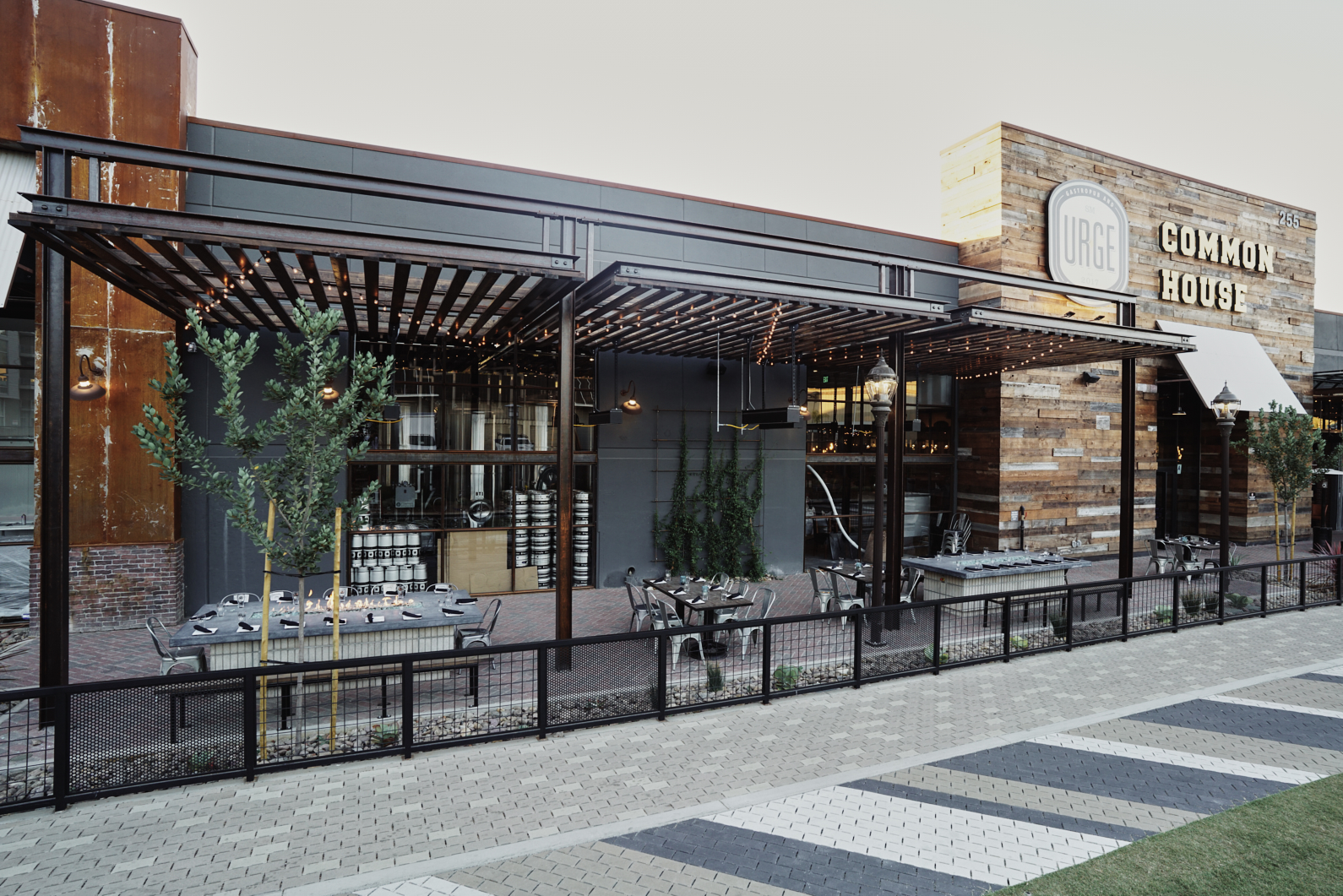 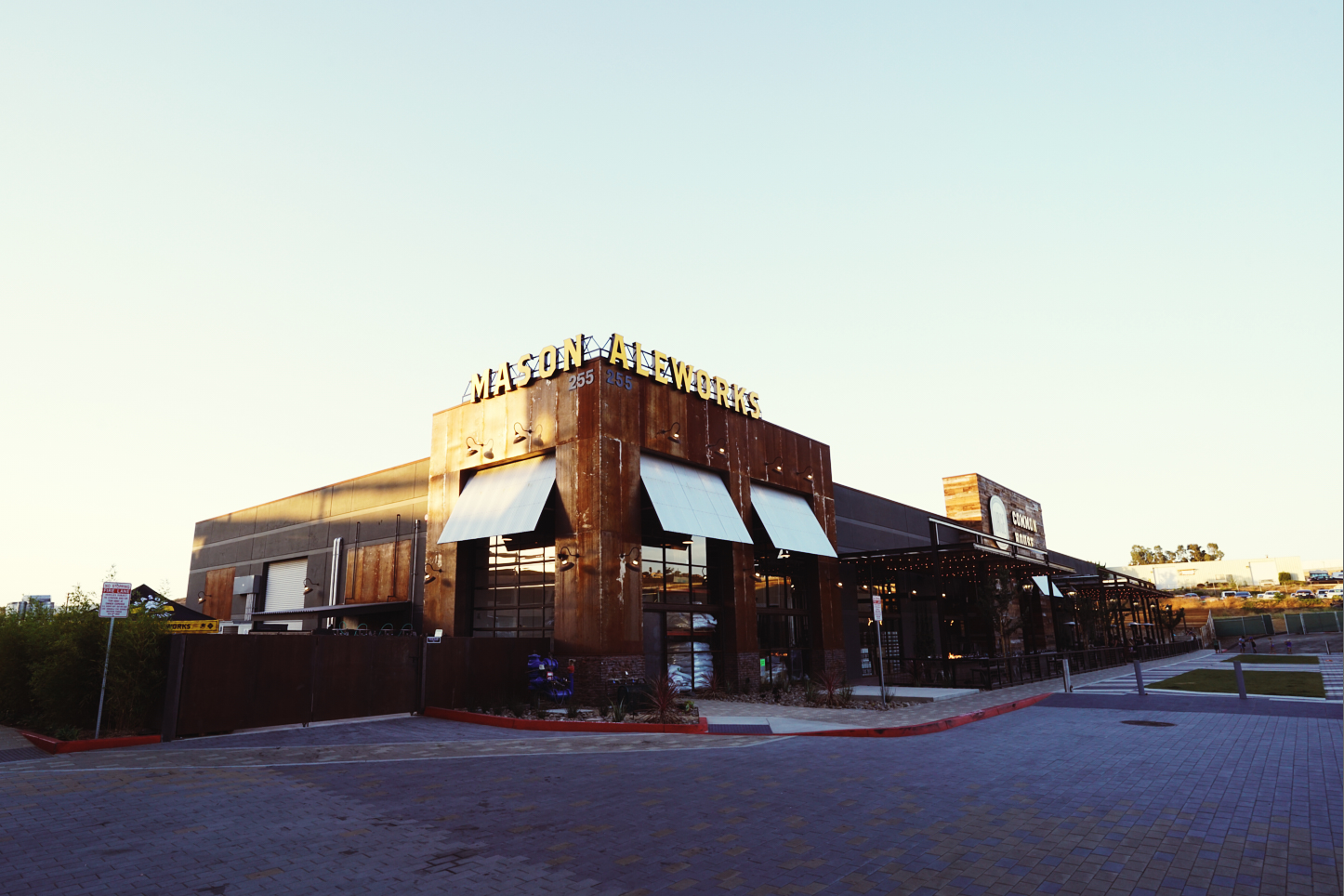 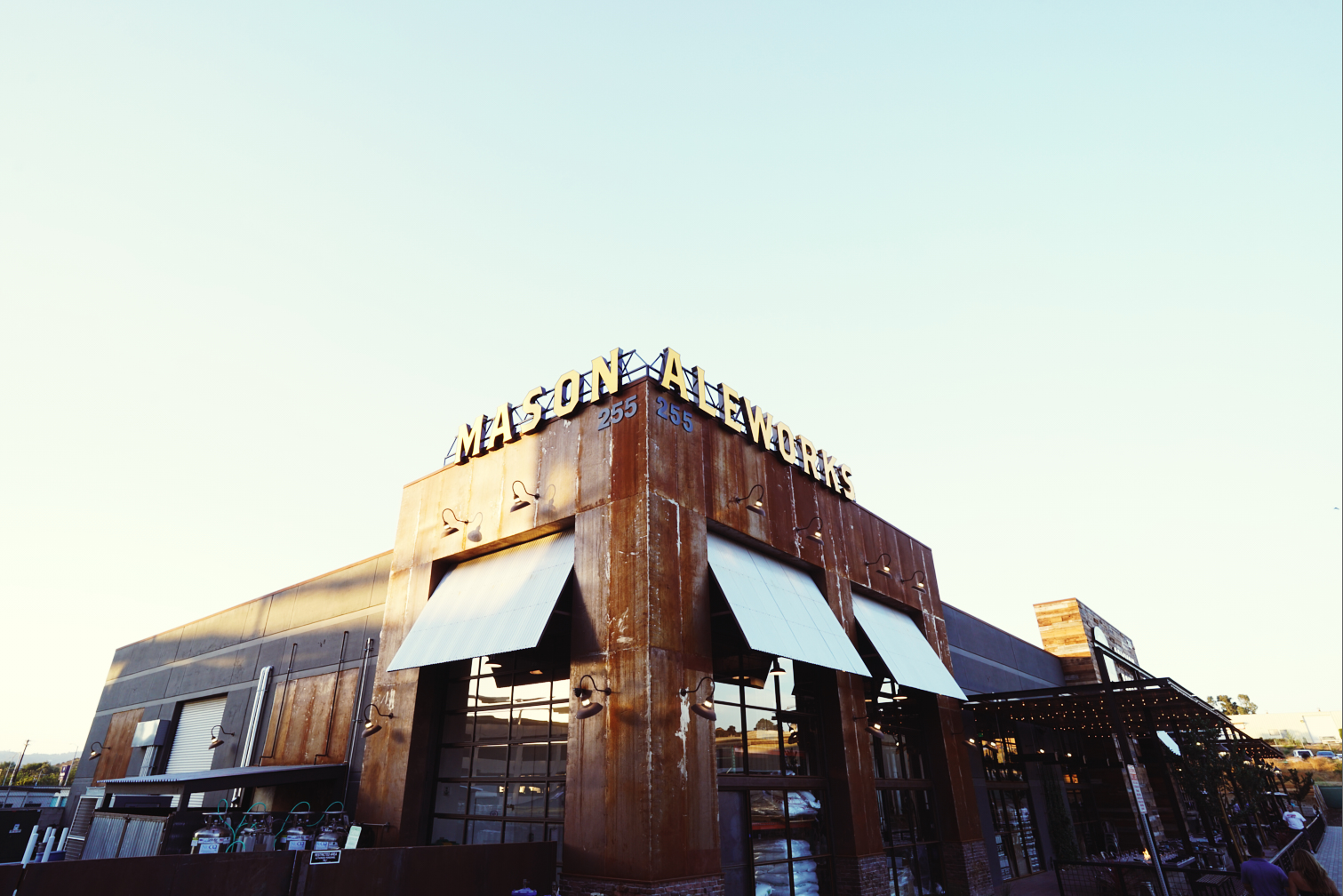 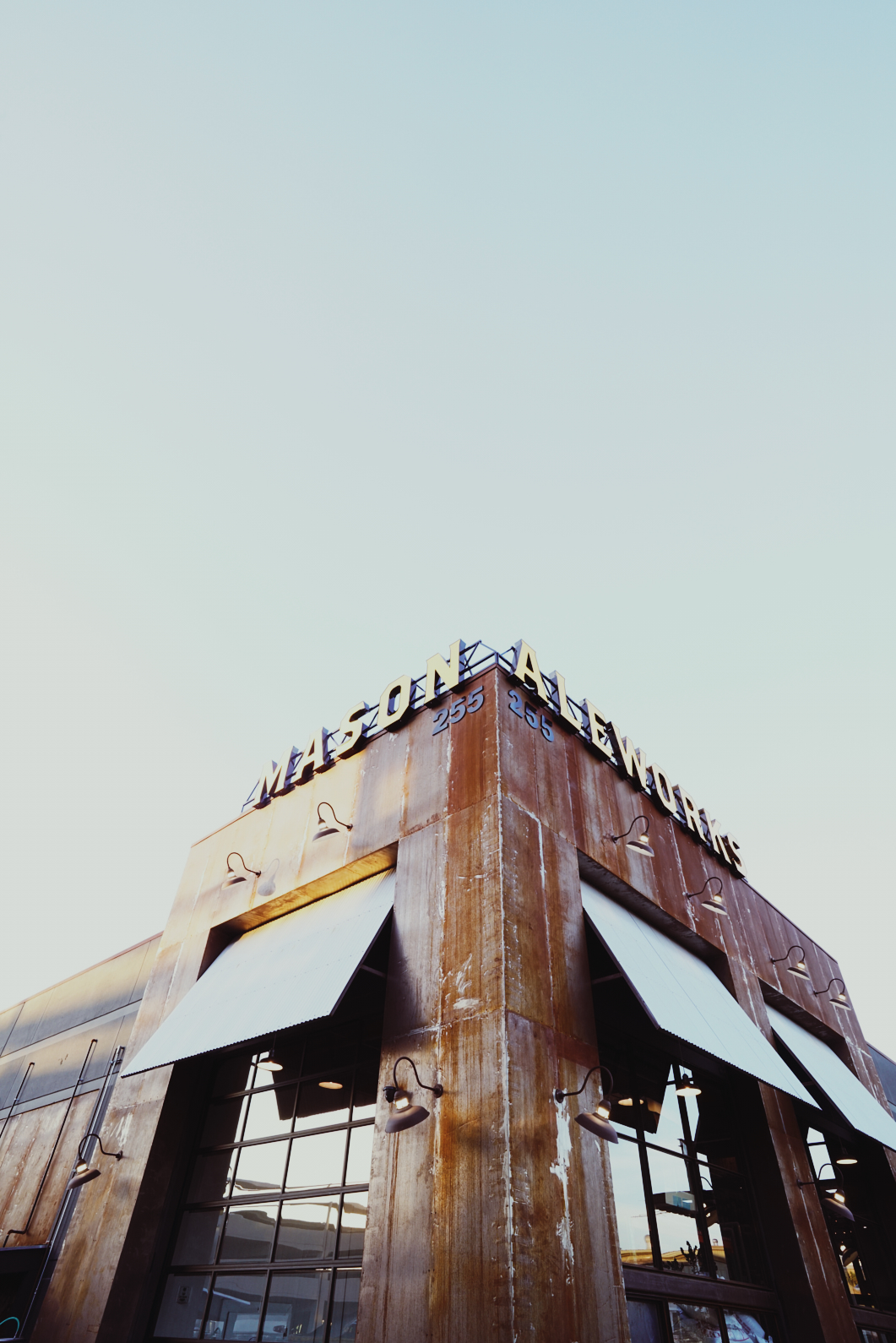 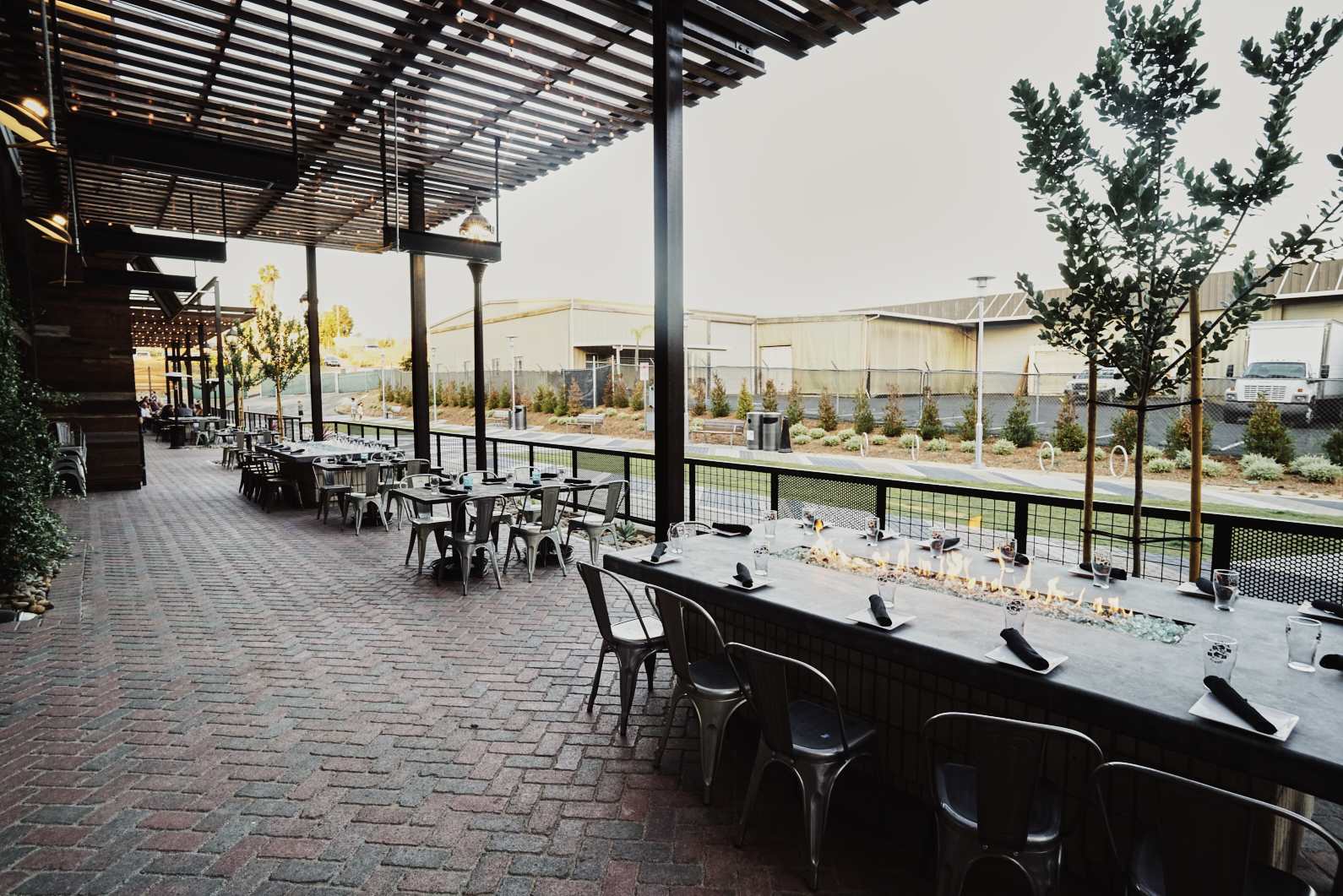 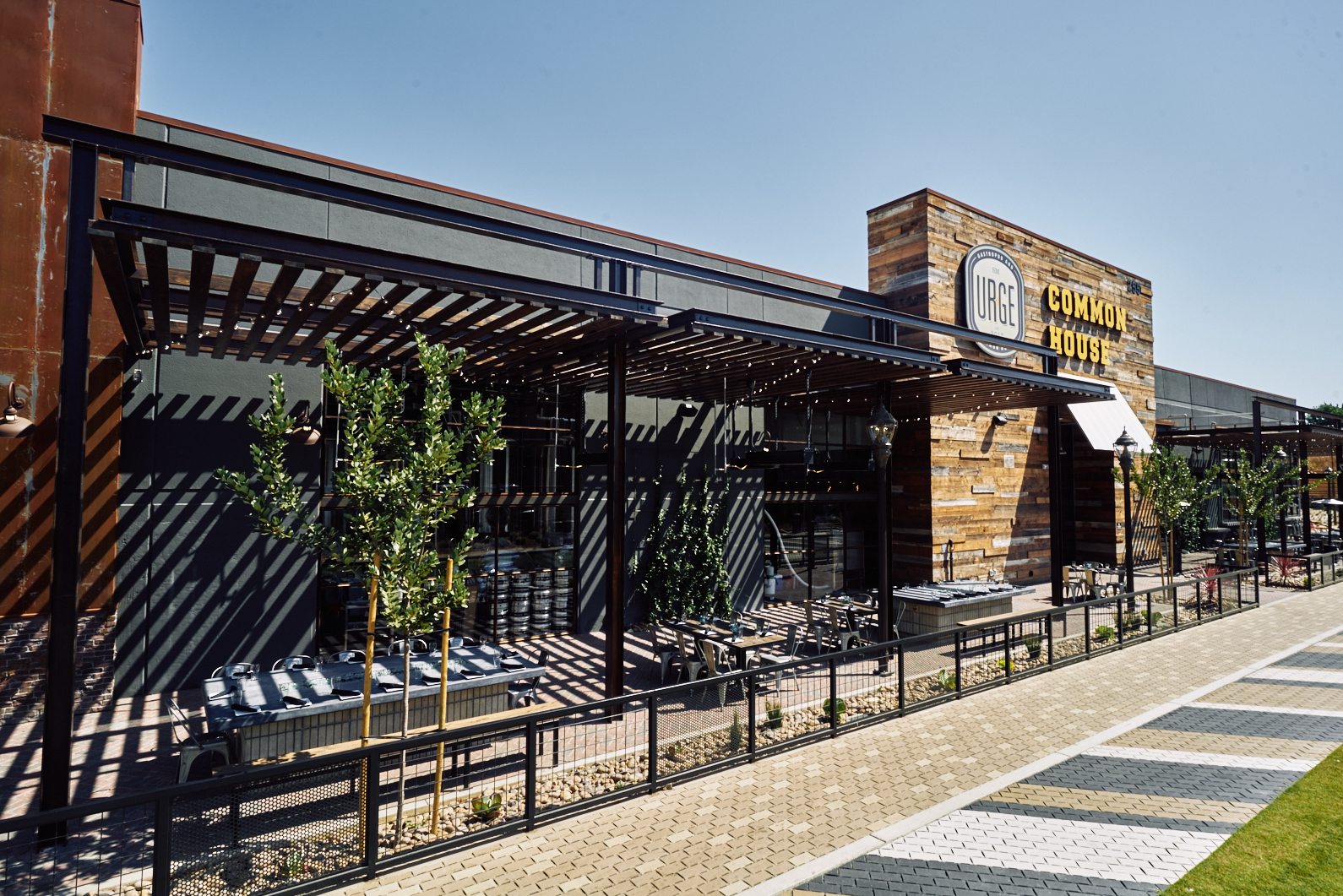