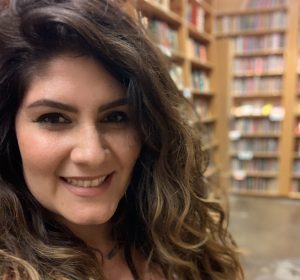 Today we’d like to introduce you to Vanessa Diaz.

Vanessa, let’s start with your story. We’d love to hear how you got started and how the journey has been so far.
Around five years ago, I realized I was completely unenthusiastic about the work I was doing. So I did the only sensible thing there was to do: booked a solo trip to Europe in search of inspiration. Corny as it sounds, it was that trip that gave me the guts to leave a 10+ year career in sales to pursue an entirely different profession, one I’d been wanting to try since I was a kid but never had the guts to try: I was going to be a writer.

About a year and a half into this change, I got the opportunity to become a bookseller. I was working at The Book Catapult in South Park when I also applied to write for Book Riot, an editorial book site whose work I was kind of obsessed with and got in! That was when I discovered that I truly belonged in the book world: I loved putting good books into people’s hands by day and talking about books on the internet whenever I wasn’t doing that.

Around two years later, I’d steadily taken on more and more responsibilities both at the bookstore and now as a freelance Contributing Editor at Book Riot. That’s when I was offered the chance to join Book Riot’s editorial team full time, an opportunity that would mean relocating to Portland, Oregon. Hard as it was to leave my family, friends, and Southern California, I knew I had to take the job. I’ve now been in Portland for just a few months and am Book Riot’s newest Associate Editor, flying home to San Diego about once a month to get my fill of Mexican food and sun.

Has it been a smooth road?
Ha, smooth it was not! Leaving behind the career I’d put so much work into and effectively starting over meant a massive pay cut, no health insurance, and scrambling to find as many odd writing jobs + temp work as it took to just barely pay my bills. Then there was the concern of family members, who meant well but looked at me as if I’d said I was building a rocket ship to start a new life on Jupiter when I broke the news. Some hurtful things were said about my choice, even if those sentiments were expressed with the best of intentions and from a place of love. Then there was the imposter syndrome telling me I wasn’t good enough to make it, the self-doubt that at one point caused me to dip briefly back into the corporate world. It was for the best as it confirmed for me once and for all that nope, it was *not* for me.

I wouldn’t change a thing, but even when I hit my stride as a bookseller and a writer, it was exhausting. I never had less than two jobs for the better part of two years and had, in effect, no days off during that entire time. That was just the work that it took though, and it’s work I was happy to do for the sake of the fulfillment the work gave me. I’m proud of what I’ve created and have a giant support system behind me.

Tell us more about your work.
I work for Book Riot as an Associate Editor where I get to do the book thing all day. I co-host one of our podcasts, create YouTube content for the site, write bookish newsletters for our readers, and generally nerd out about books on social media. I am also still a freelancer. I hope to write and publish a book of my own someday and am re-upping my blog (BuenosDiazSanDiego.com) in 2020 to get back to that element of my craft. I blog about my travels, my reading life, my experience as a first generation American from a giant, hilarious, and beautiful Mexican family. My writing style is, I like to believe, honest, funny, at times irreverent, a little bit nerdy and polished and a little bit real AF. I want you to read the words I put on the page and be able to taste the flavors I’m describing, smell the aromas, to laugh and cry with me when I leave my heart on the page.

How do you think the industry will change over the next decade?
Contrary to what a lot of folks believe, though the industry has certainly changed as our world shifts more and more into a digital space, the book world is still alive and thriving. Sure, it’s had to adapt, and it will continue to do so, but I think people will always be interested in, driven by, inspired by the written word.

I think a trend we’ll continue to see is the boom of audiobooks; that slice of the book world is growing at such a fast pace. I’m a huge audiobook fan and love converting folks who haven’t yet discovered the medium. Apps like Overdrive and Libby allow users to check out audiobooks for free from their local libraries, and paid services like Audible and Libro.fm offer them at price points that are significantly more affordable than those CD sets used to be back in the day. I am a loyal Libro.fm user: their audiobook platform supports the participating independent bookstore of your choice (psst: San Diego has several indies to choose from: The Book Catapult in South Park, Run for Cover in Ocean Beach, and La Playa Books in Point Loma to name a few) and you can access it right from your phone.

An important change that I’m looking forward to is increased representation from women, authors of color, LGBTQ+ writers, disabled writers, and other marginalized voices. We’ve already started to make strides here, but there is still so much more work to be done, so many dynamic and talented voices that have stories to share with the world. 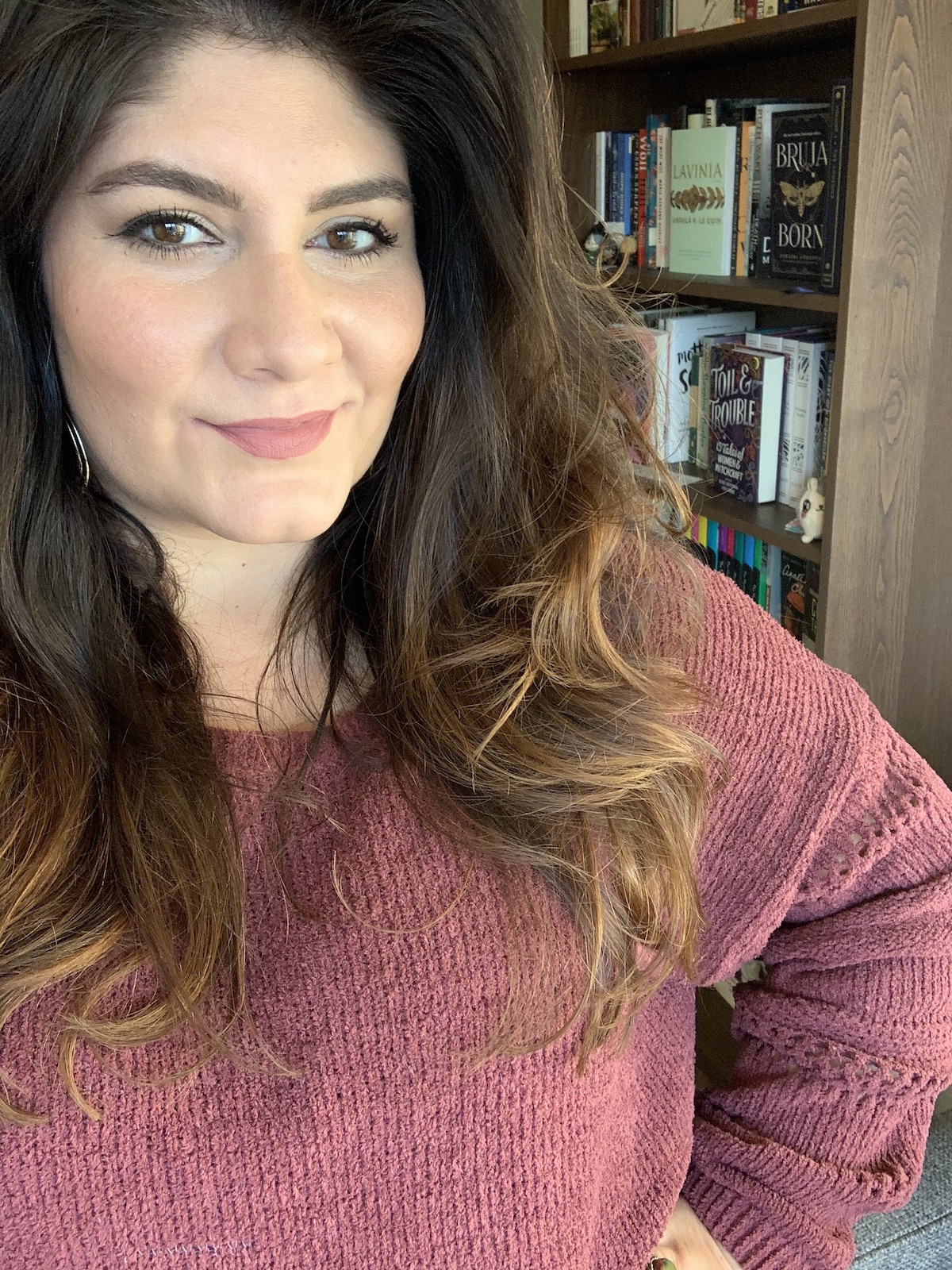 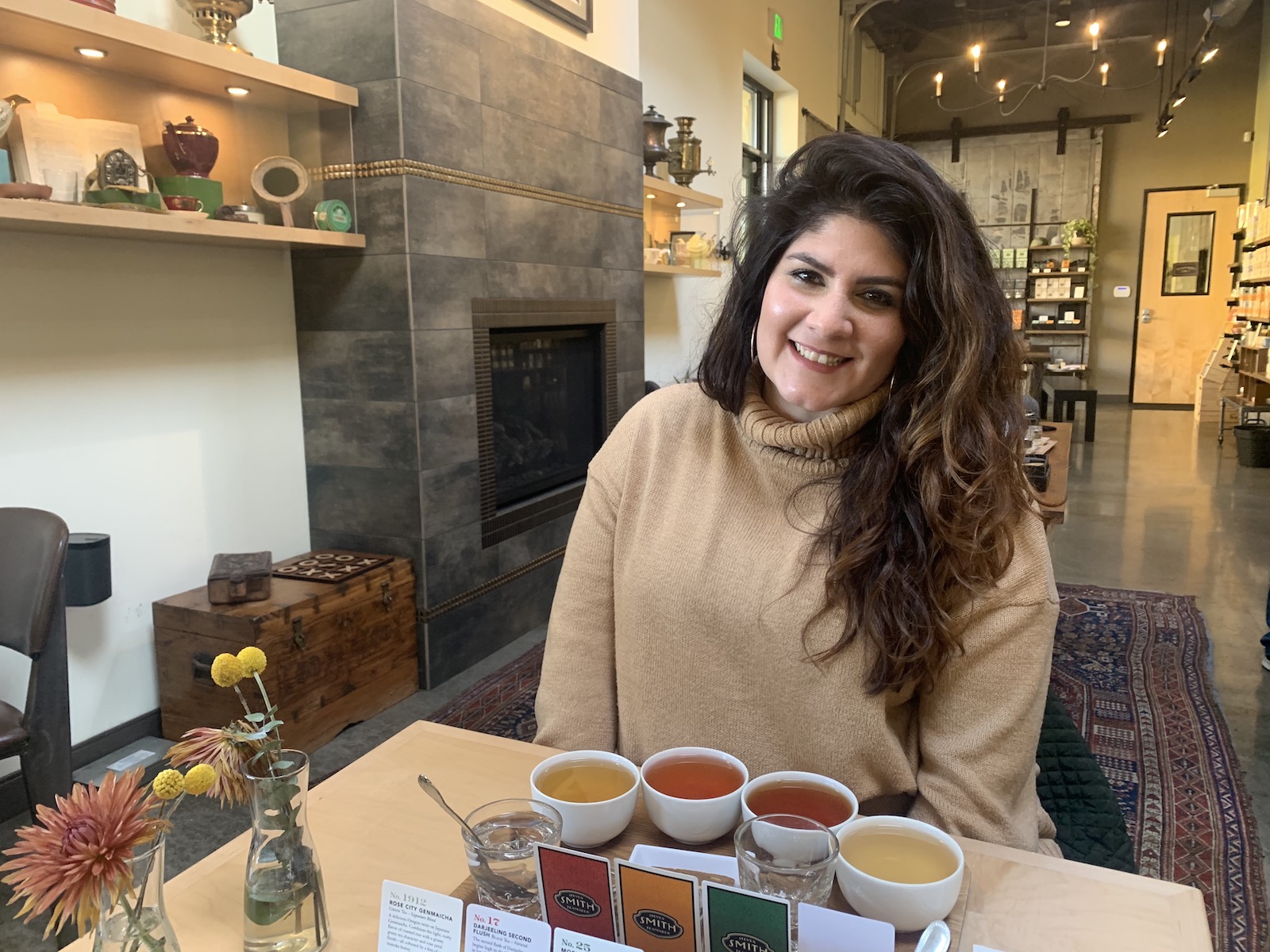 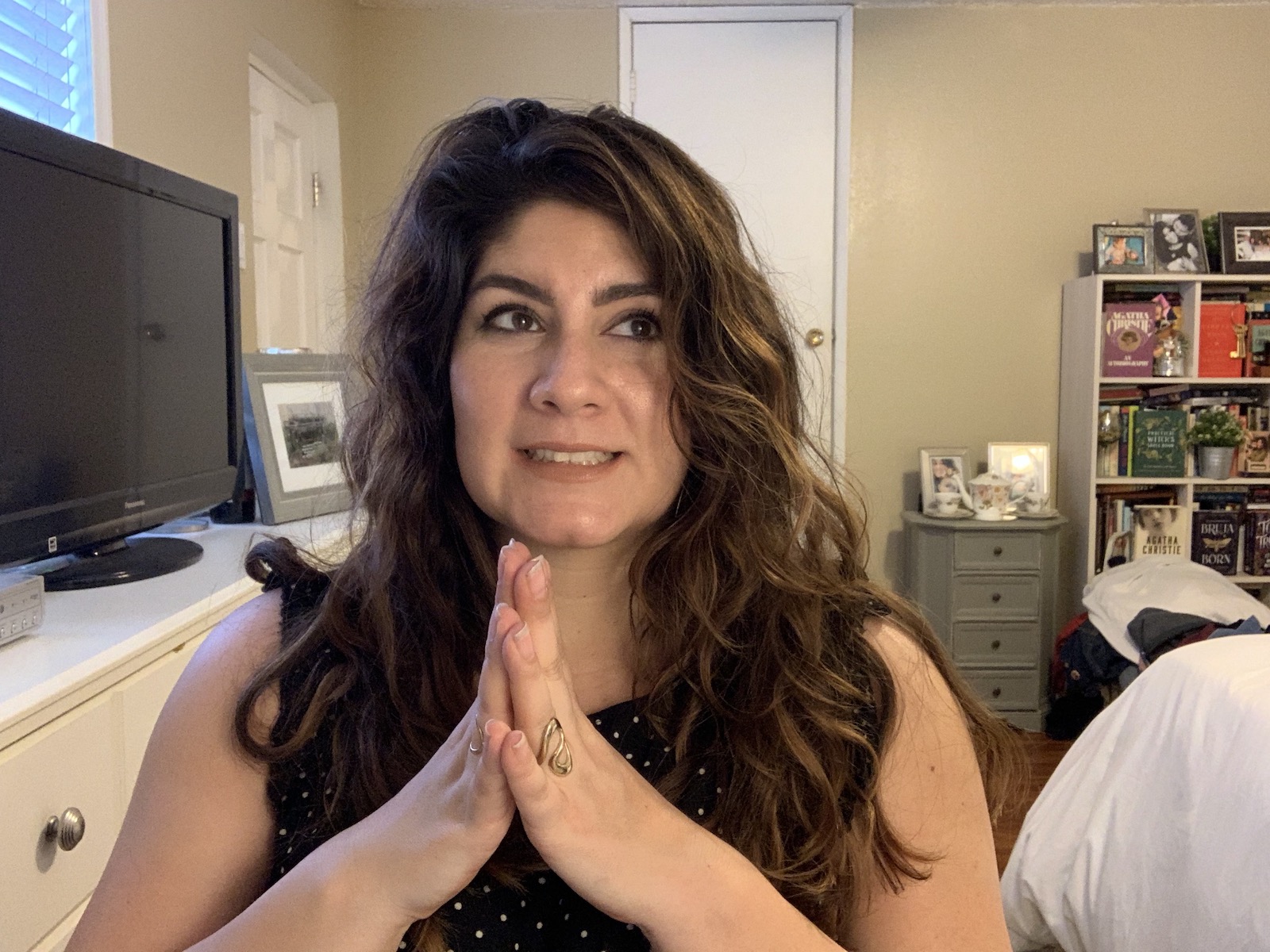 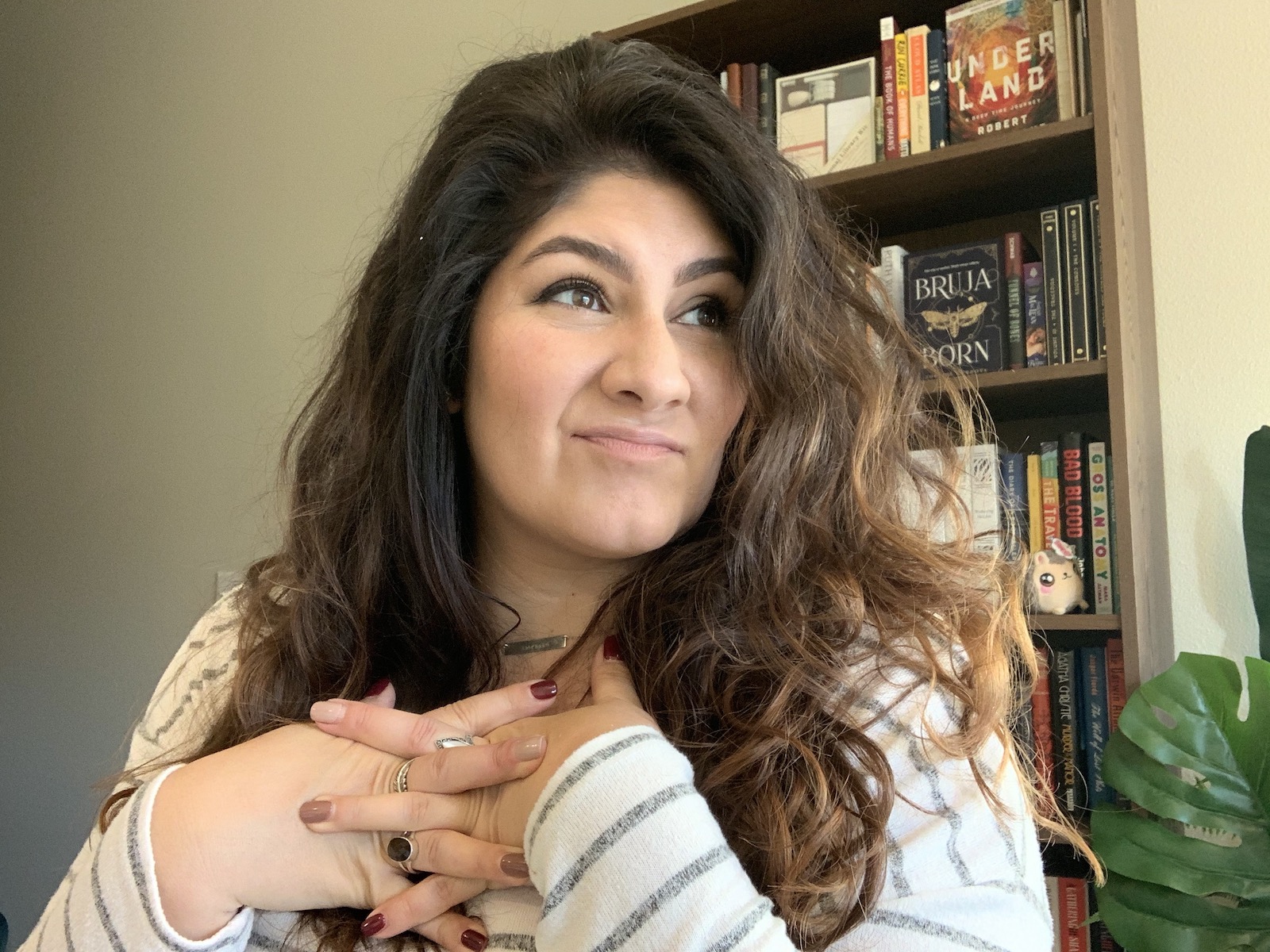