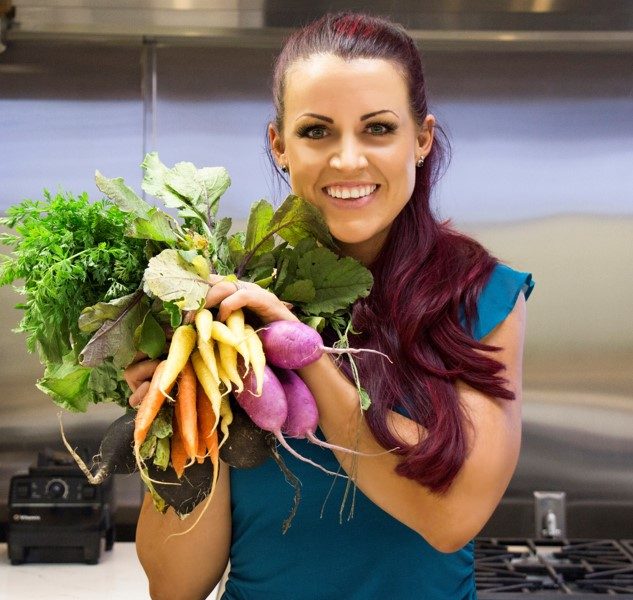 Today we’d like to introduce you to Vegan Danielle.

Danielle, please share your story with us. How did you get to where you are today?
Wow. It’s hard for me to summarize “my story”, however, I’ll do my best.

I was born in Riverside, CA and grew up in the High Desert, CA. My dad was never around and my mom was just as good as being co-dependent as my dad was at being gone. Without going into nasty war stories, let’s just say my childhood was extremely chaotic and unstable mixed with some violent drinking. I had bruises, scars, an eating disorder, an alcohol addiction and no concept of reality.

Fast forward a bit… I ended up picking up a crazy drug habit. They were extremely accessible in the desert and a good way to escape. For some odd reason, I was still actually really good in school. My strong points were math and writing. I applied for early graduation and finished high school early by going on home studies.

By the time I was 17, I had already been working 2 jobs for about 3 years. I saved up enough cash to buy myself a car, and I moved out. I knew I had to make a lot more money to be able to have my own apartment, but had no idea how. I lived in my car and snuck into 24 Hour fitness to use their showers. Occasionally, I’d steal clothes from Target in order to look presentable enough to try and get a job.

Quickly, I found that a minimum-wage job was not going to support me through life, and an older friend had approached me about working in a strip club. I was terrified. I was insecure. I was shy and inexperienced. I was also 17. She had a fake ID for me, along with a bottle of whiskey and a bag of cocaine. I figured it was my only option to get out of homelessness, so I said, “yes”.

We did an amateur night at a club near LAX and got hired on the spot. I put together more in a night than a full-time minimum wage job would’ve paid me in a month. I quickly found my solution and harder drugs.

Fast forward a few years and I was to find myself buying a Mercedes, a house on the beach and all the Christian Dior bags I wanted. I thought my life was complete. I never had money and now, I had anything I wanted. I was making more money in a month than most Americans were making in a year. I was addicted to the lifestyle as well as the drugs.

When I was 20, I got in a terrible motorcycle accident. A semi-truck hit me and ran over my foot. I was air-lifted and immediately rushed into surgery. I ended up in a wheelchair and unable to work. I had money saved up, that wasn’t the problem; the problem was being alone… with me. This was the first time, I remember having any time to really think about who “Danielle” was and how I got in that position. I went into a deep depression. My pain pills were running out. I had connections.

Eventually, I ended up with a needle full of heroin in my arm. Fast forward another few years and I had lost everything I earned. I was on the street again. Someone had stolen my Mercedes and totaled it after a previous gun-point visit to my house. I was a full-blown addict. I had scars all over my face from picking, my hair was falling out, and my nails constantly had soot residue under them from the spoons/pipes I was using daily.

Thankfully heroin brings people down… fast. I had a few overdoses that thankfully (and obviously) didn’t result in permanent death. Eventually, I reached out to my grandmother for help; admitting to her for the first time that I had a problem. She bought me an Amtrak ticket down to San Diego and had me agree to go to detox.

That day was almost 6 years ago. Since then, my grandmother has passed away, I’ve worked nothing but “normal” jobs with actual paychecks and haven’t touched a drug. My life has dramatically shifted. After spending a few years working in restaurants, I received a job offer by (in my opinion) one of the coolest jobs in the world.

Anyway, about 3 years ago I made another life change to go vegan. Today, most people know me as “Vegan Danielle”. I have my own podcast at Specialty Produce Network where I talk about all kinds of vegan topics! I also produce, edit and promote 16 other podcasters within our network.

Today, I consider myself pretty healthy. I feel that we never stop growing as long as we still have goals in play. I’d like to give a HUGE “thank you” to Bob and Roger Harringon, two of the owners at Specialty Produce, for giving me this chance.

We’re always bombarded by how great it is to pursue your passion, etc. – but we’ve spoken with enough people to know that it’s not always easy. Overall, would you say things have been easy for you?
Oh dang! I think I just answered this in the last box.

Just a recap:
Not a smooth road.
Lots of drugs.
Sexual abuse.
Homelessness.
Everything that goes along with homeless women and drugs.

I can go into more detail if you’re really interested, but I think you get the point.

So, as you know, we’re impressed with Vegan Danielle – tell our readers more, for example, what you’re most proud of as a company and what sets you apart from others.
Wooo! Something positive to talk about!

My brand is “Vegan Danielle”.

As far as my personal brand. Vegan Danielle… that’s a funny story. I think it’s more of a moniker than a “brand”. Once I went vegan, I changed my name on Instagram from “DanielleP” to “Vegan_Danielle” because I remember someone telling me I should include the word “vegan” in my name so other vegans could find me. To be quite honest, I think it’s put more of a bullseye on my back for non-vegans to target… HAHA! Oh well!

I just really try to talk positivity. My podcast has featured some AMAZING guests who have wonderful stories to tell. I love hearing about other people’s lives and how they have accomplished their obstacles. I’ve learned a lot of humility while absorbing things from others.

What do I specialize in? I’d love to say “podcasting”, but I think my stronger point is cooking. As mentioned before, I still create recipes for Specialty Produce, using items from the store. That’s kind of a joy of mine. I feel it gives me something to do when my mind is all over the place.

What sets me apart? I’m friggin weird! I’m slightly socially awkward when I’m uncomfortable. I mean.. I never emotionally grew up. I had a not-so-ideal childhood and then went straight into adult entertainment; would you expect anything different from me? I just embrace it now. It’s me; I’m a dork and I’m ok with it today.

So, what’s next? Any big plans?
Wow. This is a question I ask all of my podcast guests, but have never fully answered myself. I’ve always had big goals and hated limitations. Those both still apply. I absolutely LOVE food and helping people with their struggles. I love sharing my story (with the right audience) in hopes that there’s even one person out there that can say “I’m going through what you went through, can we talk?”

Saving animals.
I would love to have a big farm animal rescue where I could take in animals and care for them. Probably right next to a giant “garden” so, I could grow some sorts of produce.

Traveling.
I love experiencing other countries. Other than Mexico, I haven’t flown internationally in quite some time. I love to see how others live. I love scrubbing off the makeup, getting dirty, and throwing on some handmade sandals to feel like one of “them”. I feel that we’re really spoiled here in America. Even the worst, most horrific stories here often look like heaven compared to what some people in other countries experience. I love to experience that kind of humility in a person.

Learning.
We never stop learning. I just want to be super open-minded and learn from people who are trying to better themselves AS WELL AS our planet, animals etc.

In conclusion, I’m not sure “exactly” what I want in life. I want to experience. I want to be free to learn and explore. I’m willing to take this one day at a time while keeping in mind that “one day” may include jumping on a random plane to land in some random place. I’m ok with that. 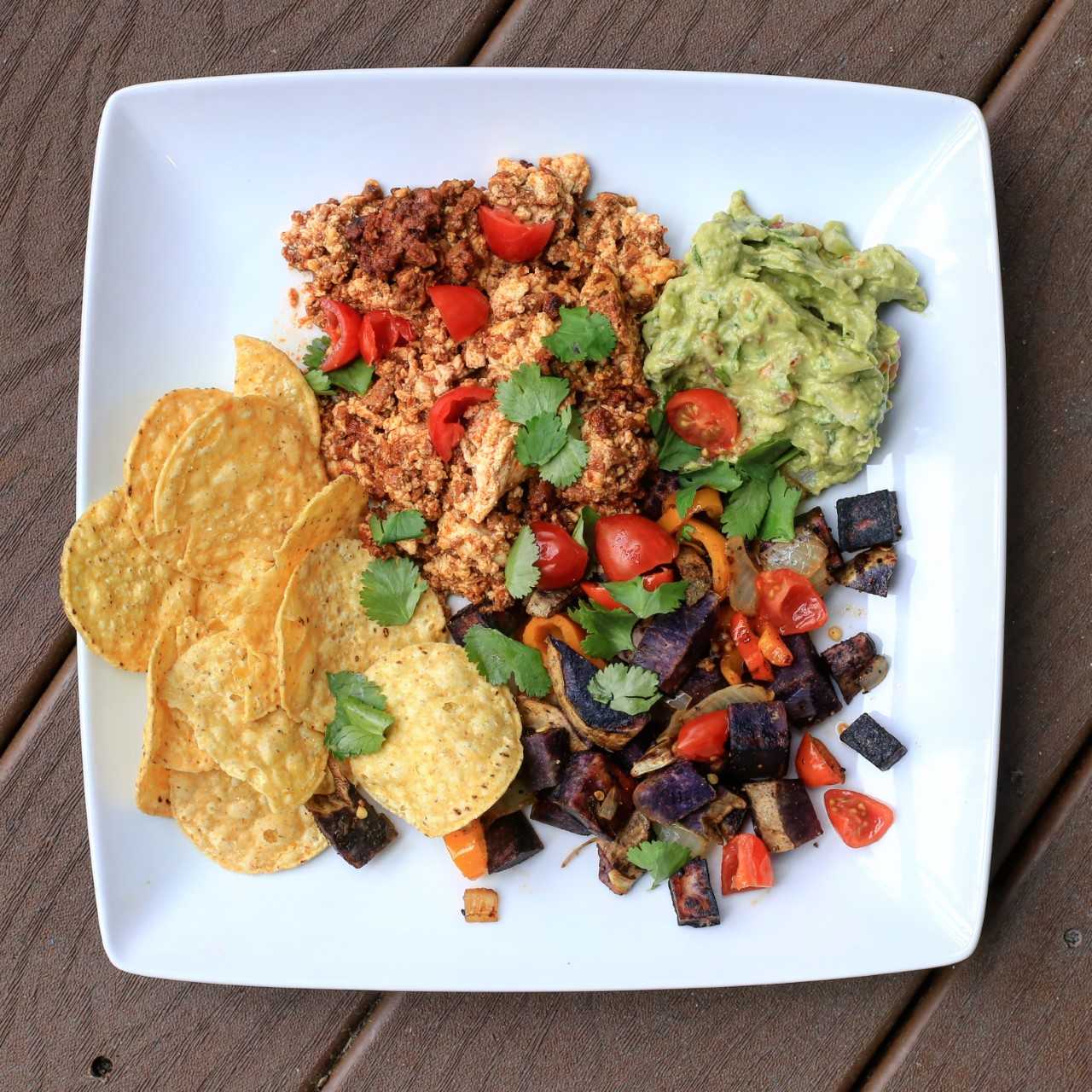 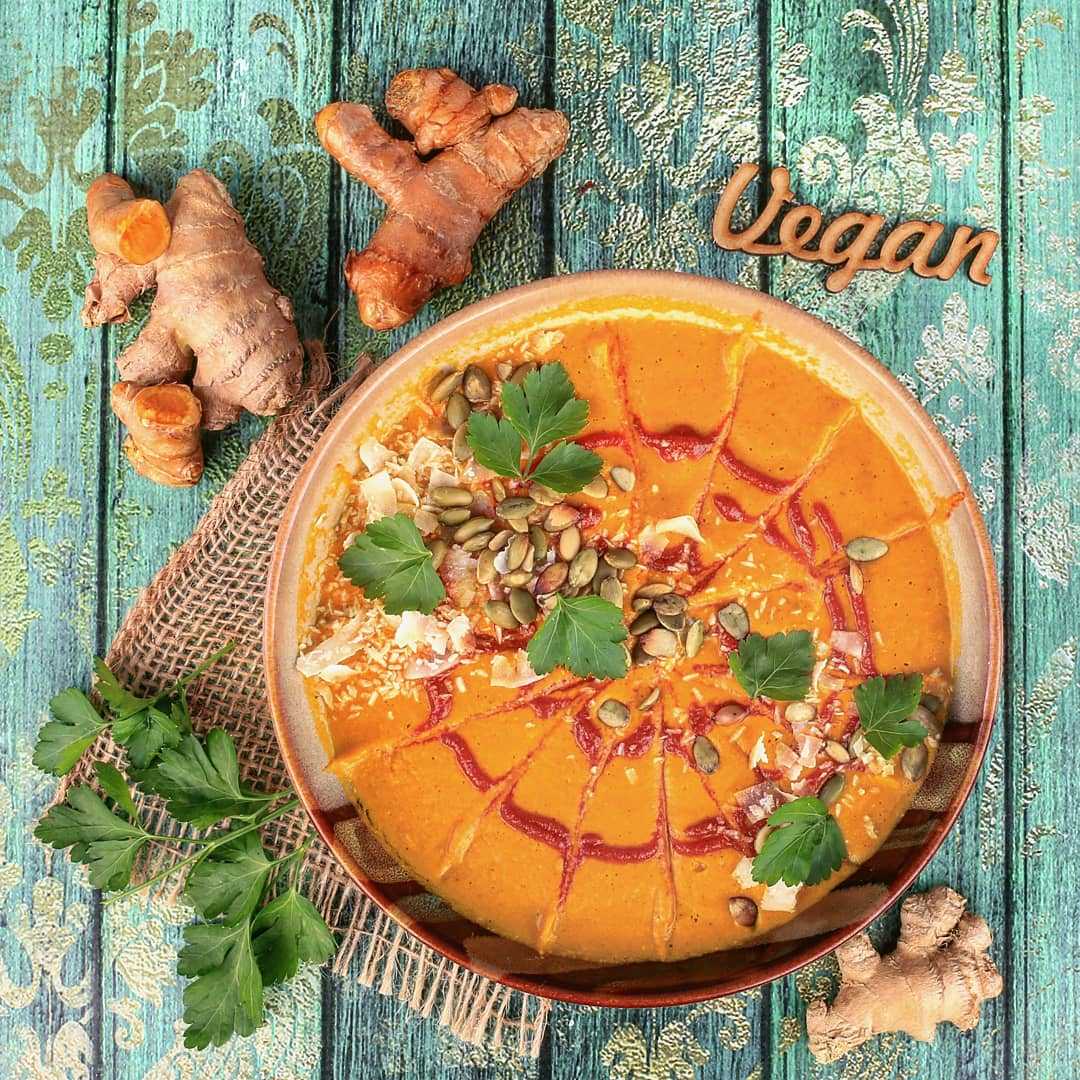 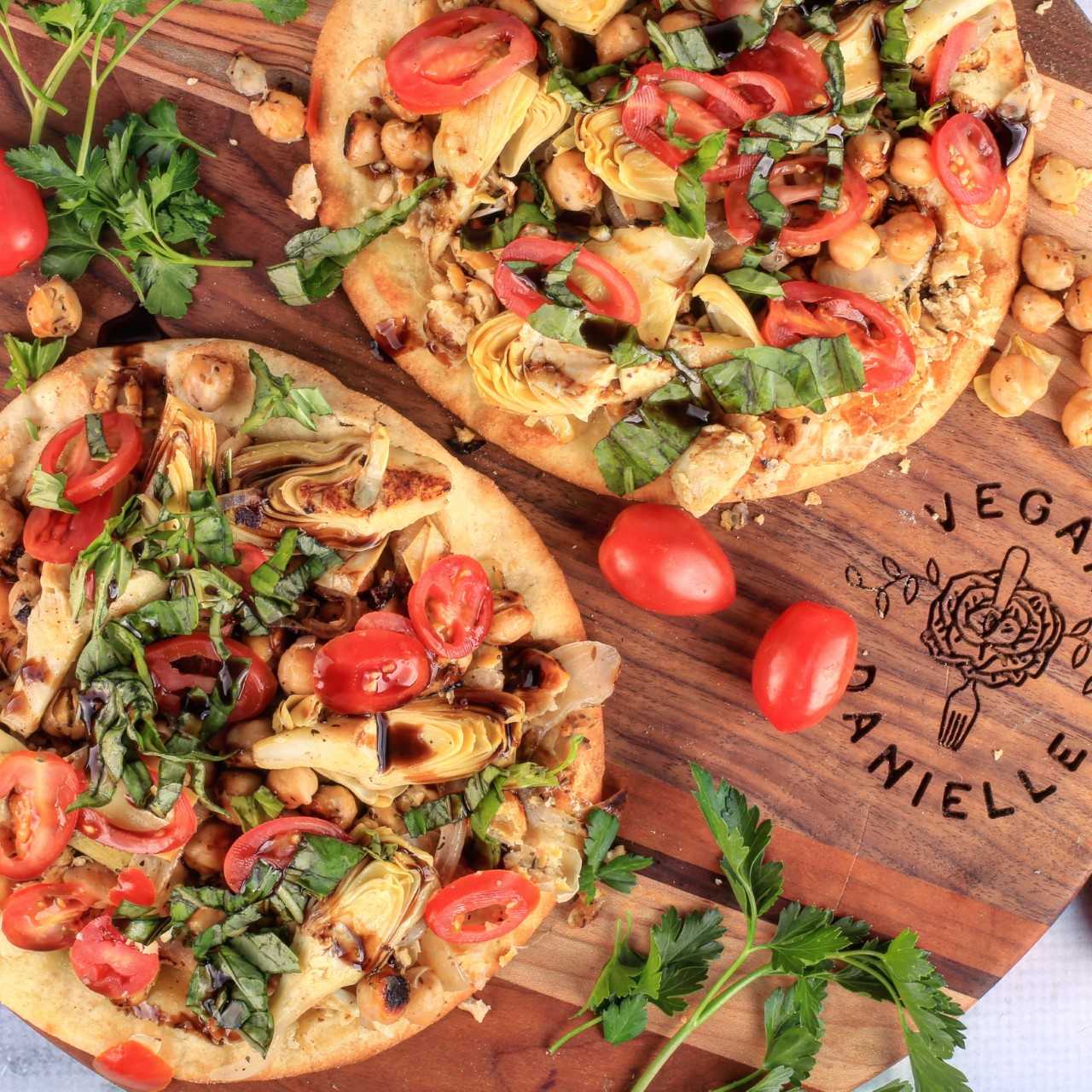 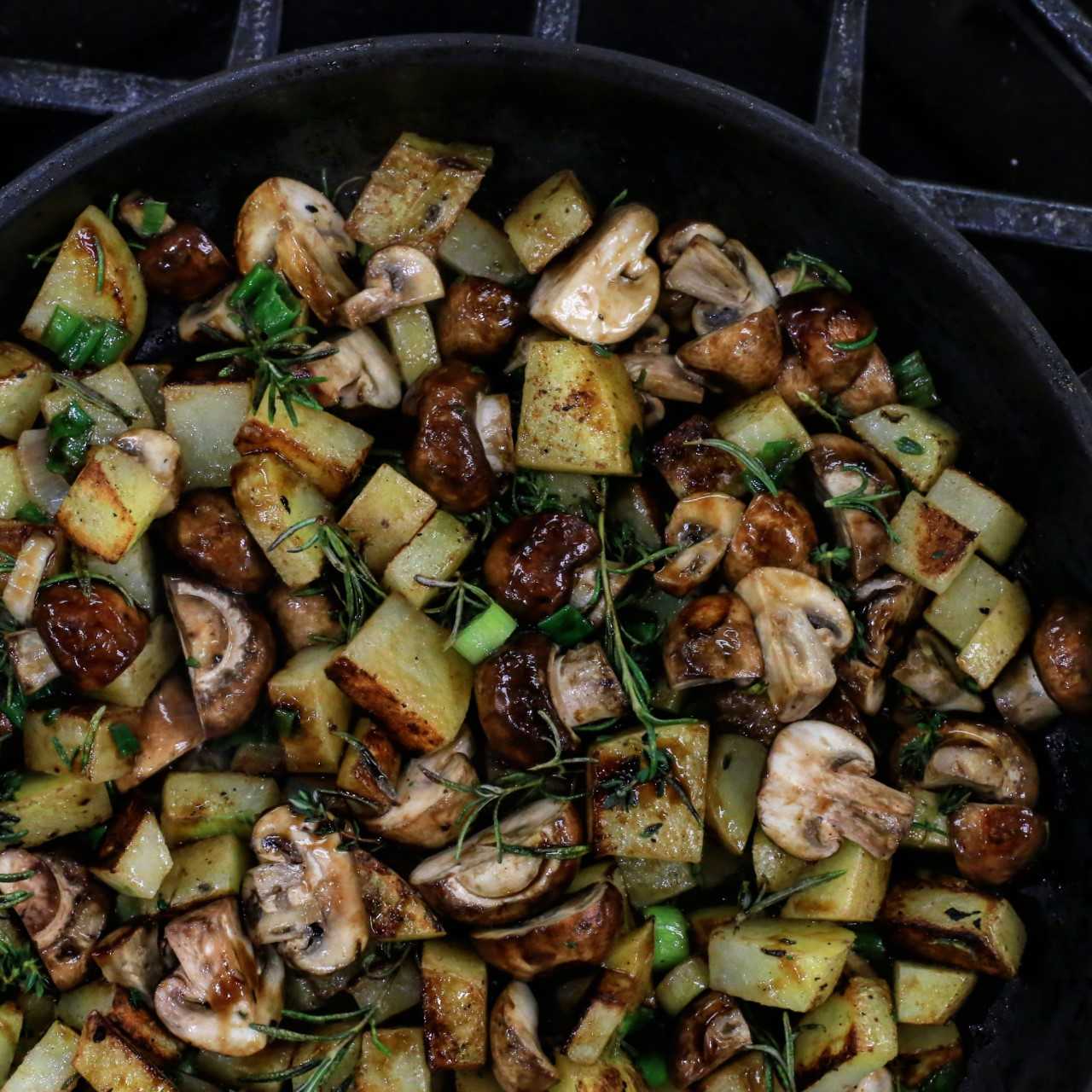 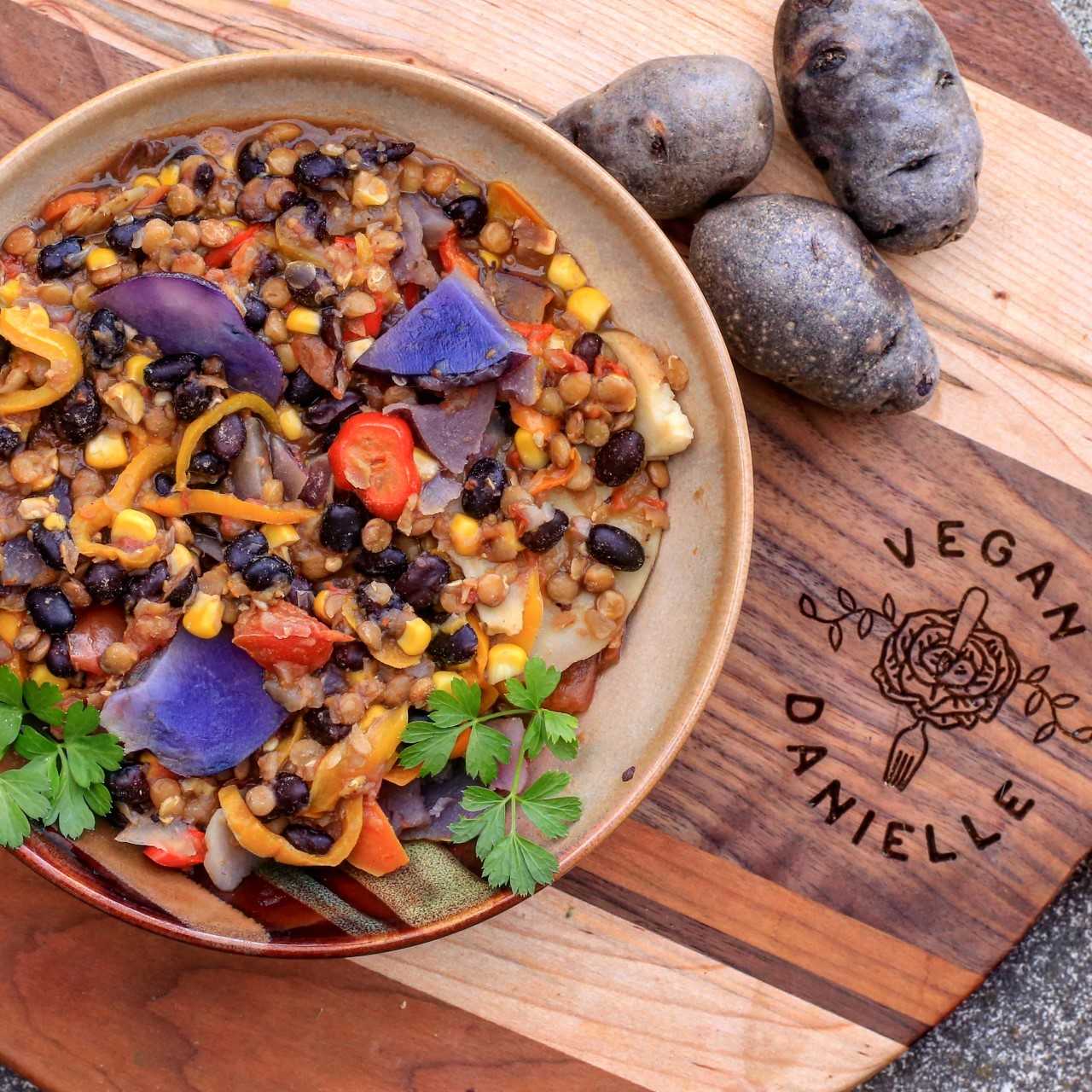 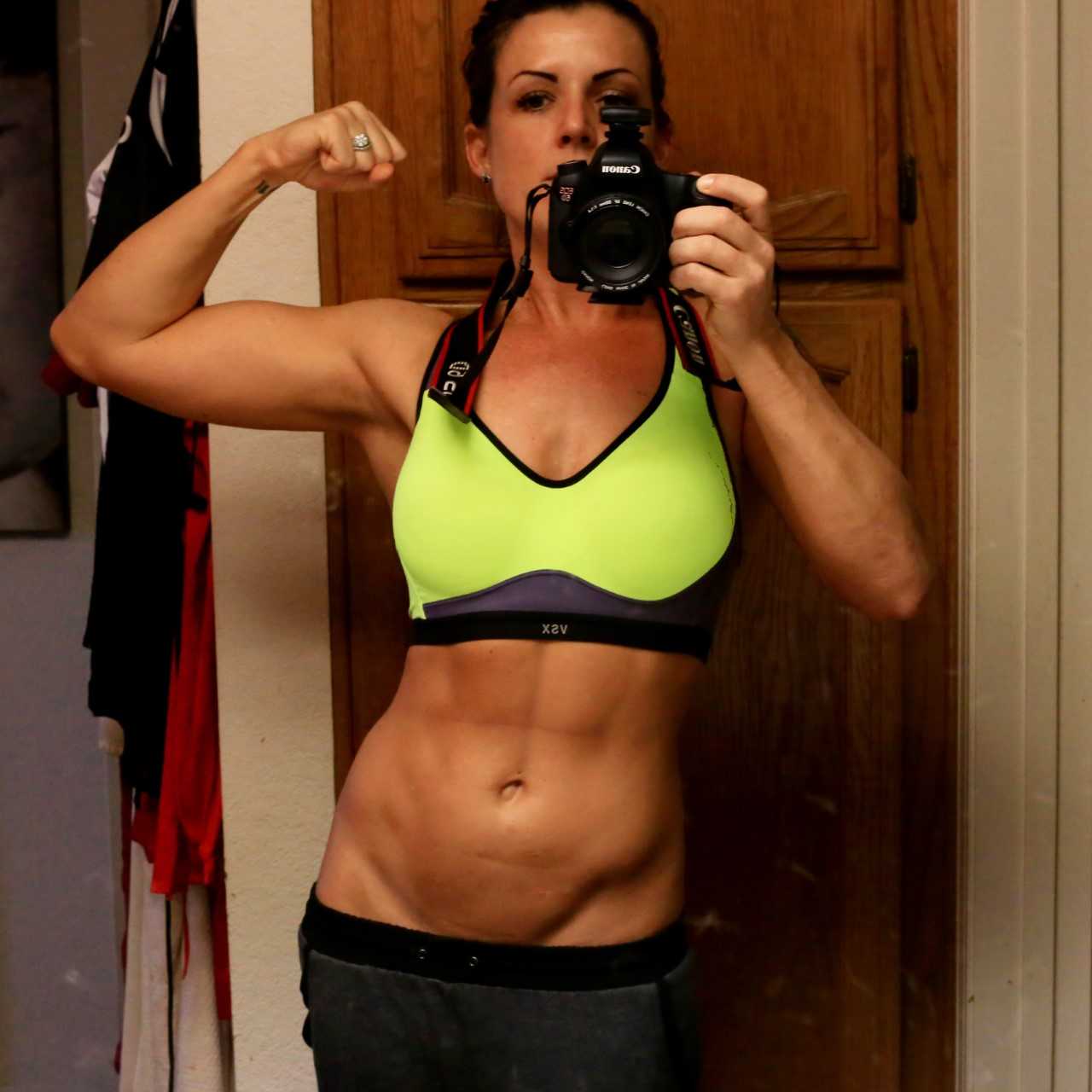