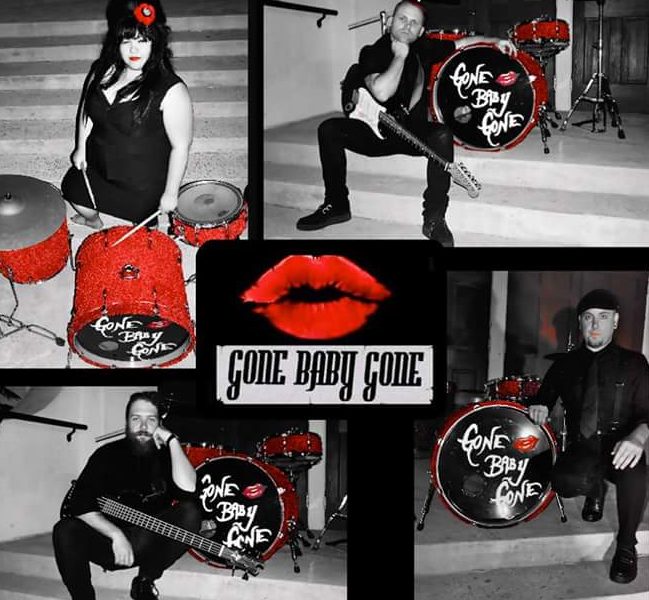 Today we’d like to introduce you to Veronica Collins.

Veronica, let’s start with your story. We’d love to hear how you got started and how the journey has been so far.
I have always had a love for rock and roll. As a child, I use to have mini performances in our living room for family and friends. I was involved in a few bands and explored acting as a teenager but then stopped and focused on school and working. It was only when my mother passed away and my dad became ill did I realize- life is too short to not follow your heart and do what you love.

So, after joining a few projects… I decided to form my own project with my guitarist and best friend Dave Jay. I envisioned a band that would have style and swagger, but would still have some rock n grit. Gone Baby Gone would play an odd fusion of music with style similarities to Joy Division, Nirvana, The Animals and The Ronettes.

As of now, we are 5yrs old and have played a few tours… westcoast, thru Texas, Mexico and England. We are exciting to see what 2018 will bring.

Overall, has it been relatively smooth? If not, what were some of the struggles along the way?
It has been memorable… good and the bad. We have been blessed to have a lot of local media support… being an unsigned indie band to have like 2 singles on local and national broadcasting and multiple big radio station and television media events. As a band we have had some heart ache as well. We have lost a few bandmates for a variety of reasons… and regardless of how long they were a part of things, seeing them leave is like losing a family member.

Alright – so let’s talk business. Tell us about Gone Baby Gone – what should we know?
We are just a female fronted rock and roll band. We try to make every show a dance party.

Any shoutouts? Who else deserves credit in this story – who has played a meaningful role?
Everyone in the San Diego music scene has been amazing. From music venue owners to radio disc jockeys to other local musicians who have shown us love and put us on shows when we were just starting 0ut. Honestly, there is so many amazing individuals that we see as extended family that I would not want to attempt to say names in fear of forgetting someone. 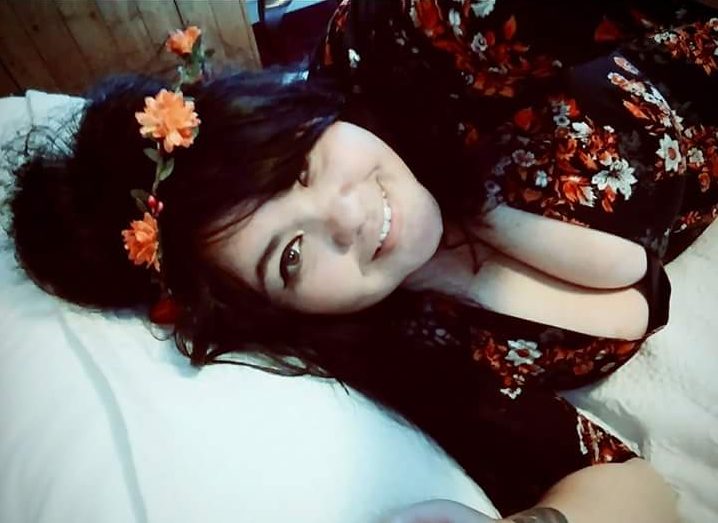