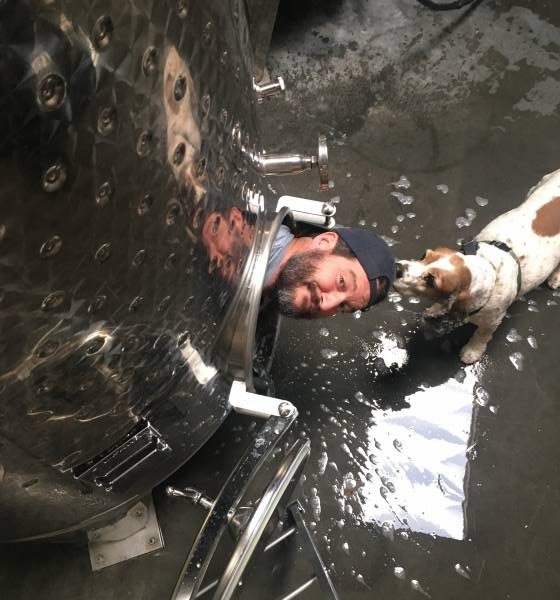 Today we’d like to introduce you to Vince Obarski.

Vince, please share your story with us. How did you get to where you are today?
After thirty years of working for someone else, my wife and I were both burned out and were ready for a change. We had always known that we were going to go into business for ourselves but were undecided in which direction we would go. After countless discussions something fateful happened, she and I were in another discussion in the backyard and I noticed a worker bee at my feet, obviously close to death. I picked her up, and unprovoked, she gave me a sting.

The strange thing was, is that it did not hurt but instead I felt exhilarated, she gave me her last life essence. I then reflected on a number of other strange recent experiences I had that also involved bees: standing in the midst of a relocation swarm while in a parking lot, a bee colony in my backyard owl box, etc… It all made sense, MEAD. I played tons of D&D as a kid and that was the first time I had even seen the word mead, had no idea what it was, but all I knew is that it cost 2 gold pieces.

Years later, while I was in the military, I was deployed to Norway and while there, I tried mead for the first time. It was like being that kid again, and no time at all, I was out of money. After my experience with the little female worker, I read book after book about meadmaking. I joined a homebrewing club in San Diego and worked feverishly making batch after batch looking for recipe’s that would appeal to the public.

Finally, after putting my product out there for all to taste, I was satisfied with the direction I was going. As luck would have it, a buddy of mine, who was an avid homebrewer, inquired about possibly partnering up. Twisted Horn was born.

Great, so let’s dig a little deeper into the story – has it been an easy path overall and if not, what were the challenges you’ve had to overcome?
It has been full of challenges, some foreseen others, not. All I can say is that it is not for the faint of heart, and everything is twice as expensive and takes twice as long as you might expect.

Alright – so let’s talk business. Tell us about Twisted Horn Mead & Cider – what should we know?
Twisted Horn is in the business of crafting and sales of the finest mead and cider in Southern California. We specialize in creating lower alcohol meads and ciders all the while maintaining a broad spectrum of big flavors. We are proud to have been the first mead & cider producer in San Diego County and have by far the coolest tasting room around. LOL.

Is there a characteristic or quality that you feel is essential to success?
Offering a break from conventional styles of mead and cider, with a lower alcohol content, lighter body, slight carbonation, and gluten-free. 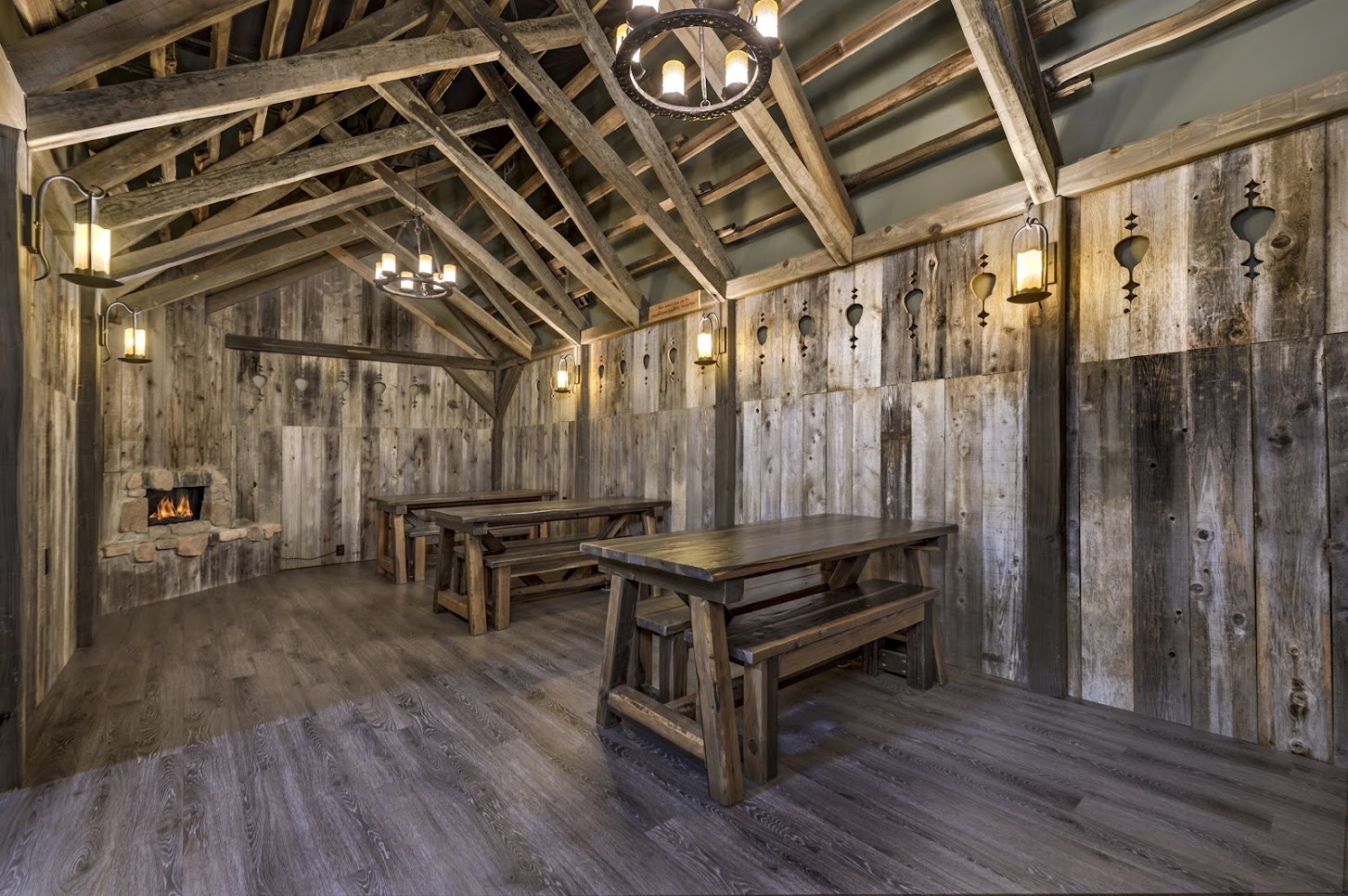 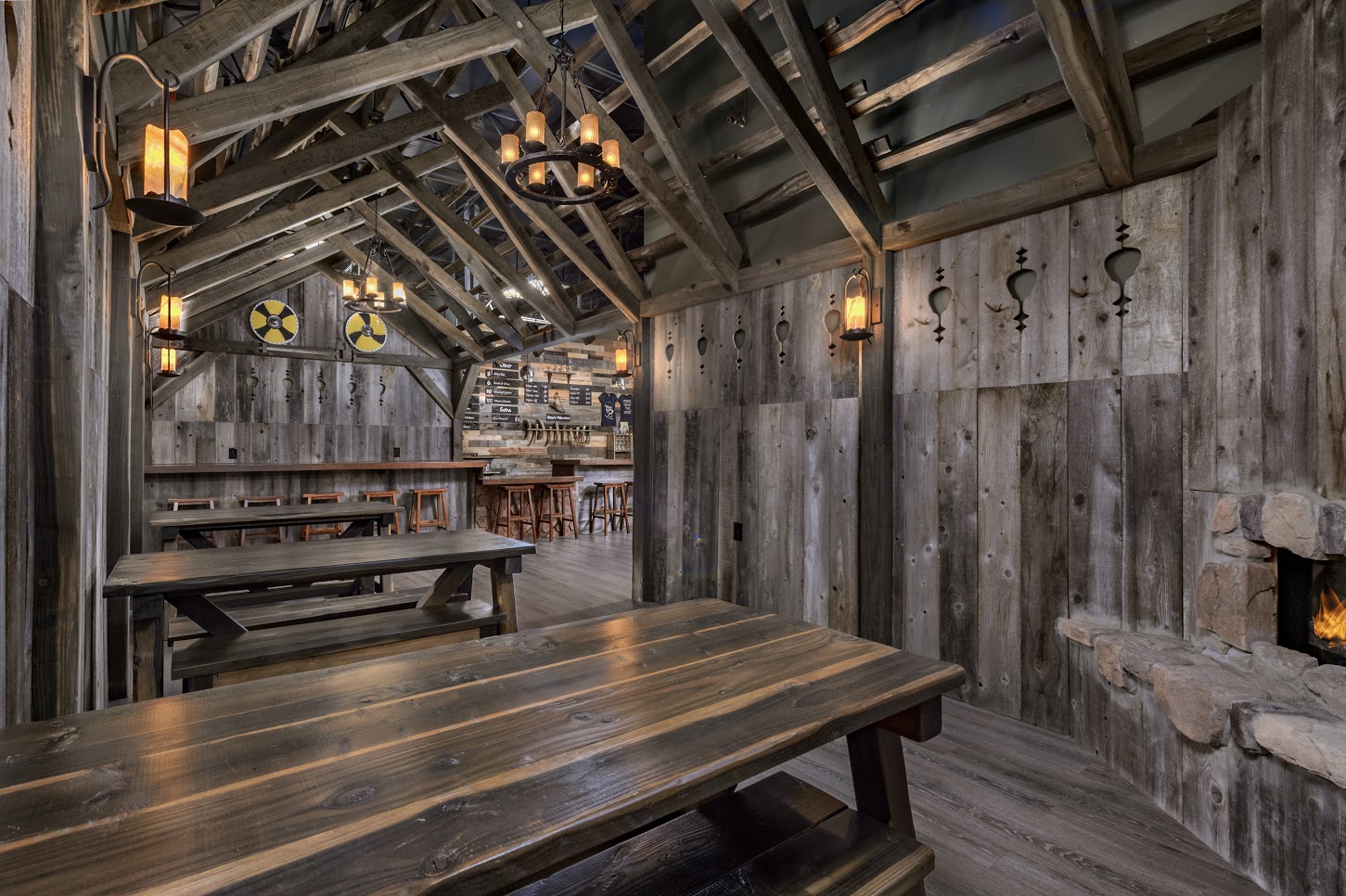 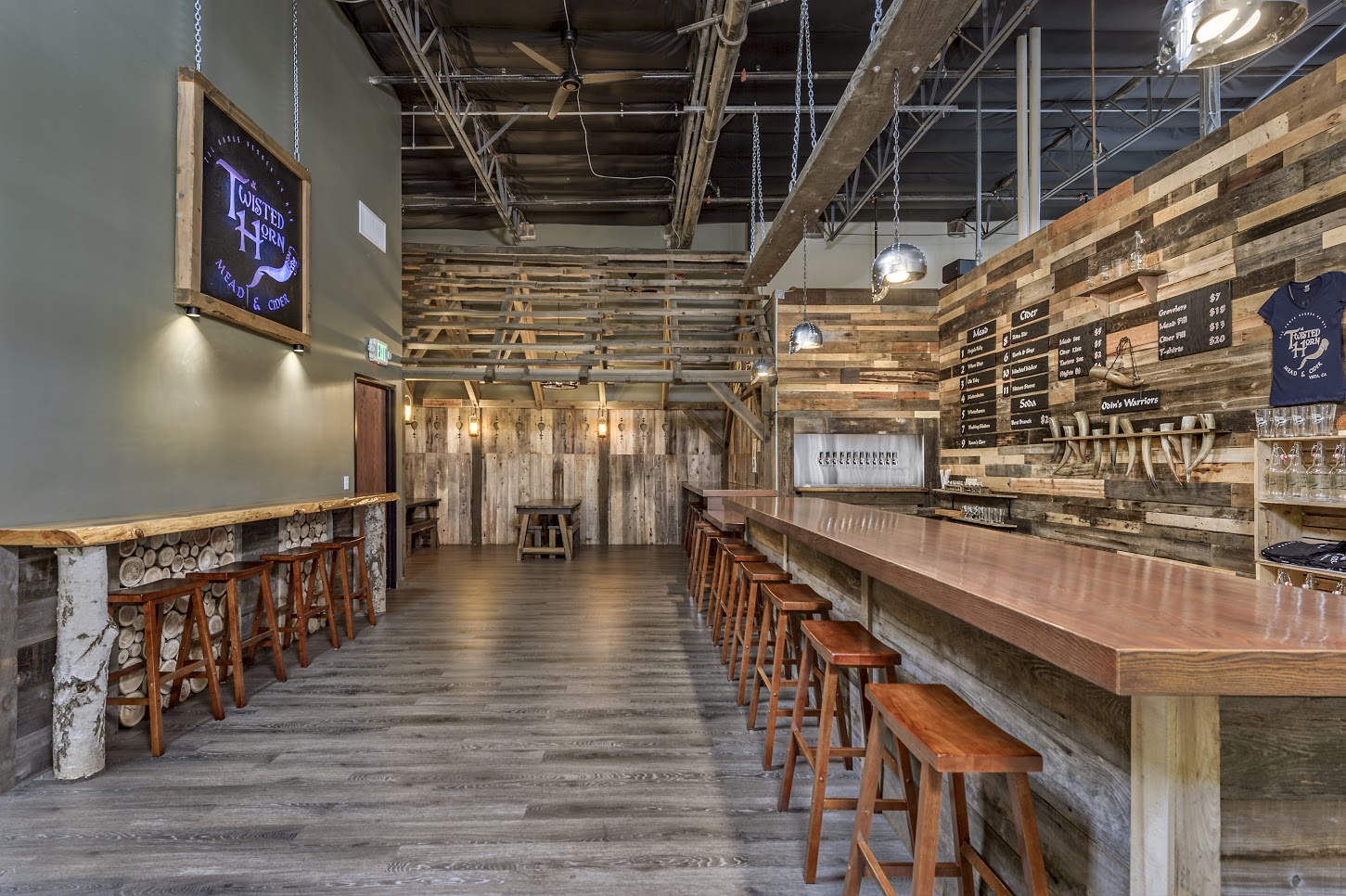 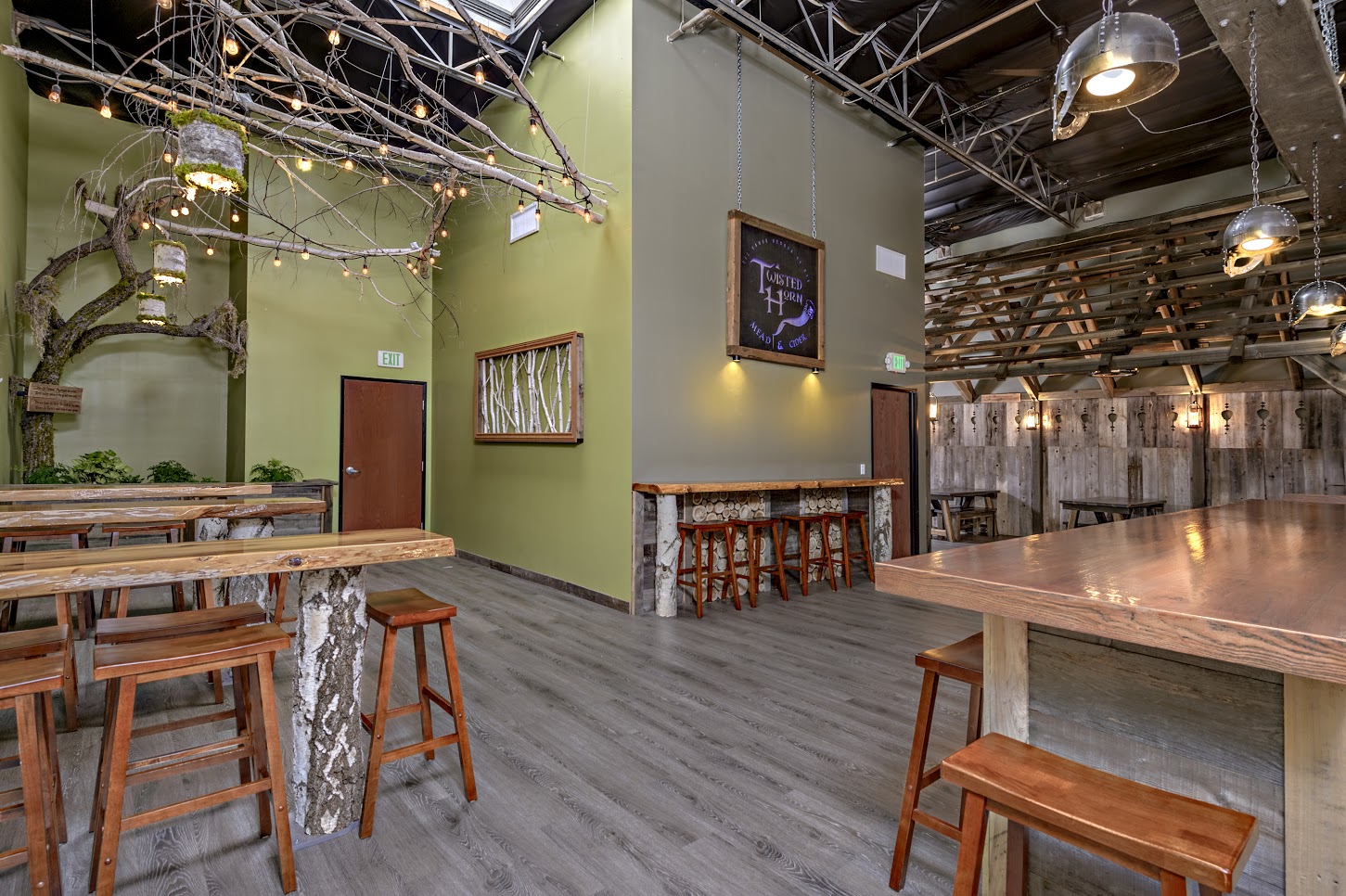 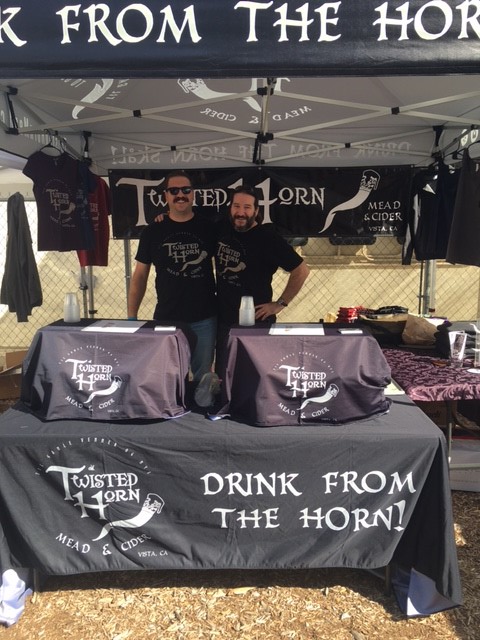