Meet Jackie Foster of The Voice in Poway 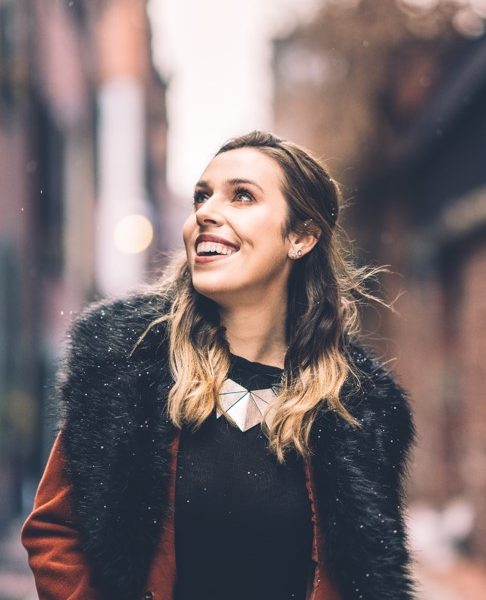 Today we’d like to introduce you to Jackie Foster.

Jackie, let’s start with your story. We’d love to hear how you got started and how the journey has been so far.
I began my love for music at a very early age. At the age of 8, I fell in love with musical theater and my aspiration to perform on stage only grew as I became older. I began to expand my vocal techniques by exploring other genres. I studied with several teachers with different music styles including musical theatre, pop, rock, classical and jazz. My love for the stage increased as I participated in the Miss Poway pageants, competed in local singing competitions and sang the National Anthem all over San Diego, including the Padres home games. After attending the Berklee College of Music summer programs on a Rock Workshop scholarship at age 15, I started to figure out my sound as an artist. In 2014, I was accepted to Berklee College of Music on a full-tuition “Lollapalooza” scholarship. Since attending Berklee, I have collaborated with many students and faculty members. I formed an alternative pop-rock band called Self Portraits and majored in Music Business.

Unexpectedly, just before the start of my senior year at Berklee, I received a call from the show, and they asked me if I would consider auditioning for The Voice. They found my videos on YouTube and Facebook and felt that I was worthy of being a contestant on the show. After discussing the opportunity with my family and my mentors at Berklee, I accepted their offer and flew out to LA for the “Blind Auditions” at Universal Studios. At this moment, I am overjoyed to have moved through several rounds on the Voice, including the Blinds, the Battles, and the Knockout rounds.  I’m currently one of the Top 11 contestants and I am on TEAM Alicia.

We’re always bombarded by how great it is to pursue your passion, etc. – but we’ve spoken with enough people to know that it’s not always easy. Overall, would you say things have been easy for you?
The road to where I am now has had many twists and turns and it was not always an easy road to travel on. During my journey, I have been supported by many amazing people. I have incredible parents who have helped make several of my dreams become a reality. They carpooled me to voice lessons and to the many venues where I was performing in plays, recitals, the San Diego Opera, and even my college auditions. Unfortunately, as it is often the case when one is in the public eye, my desire to sing resulted in my being bullied for doing what I love. I had to learn how to grow a thick skin very quickly. I had to realize that my love for music was stronger than wanting to give it up, because of what others would say about me in private or in public.

What do you specialize in, what are you known for, etc. What are you most proud of as an artist? What sets you apart from others?
I am known as a singer that can sing the soft tender notes, but I am also definitely known as the “belter” that can hit those really big notes when needed.

As a result of my exposure to musical theater and my admiration and emulation of contemporary vocalists such as Whitney Houston, Jesse J and Demi Lovato for example, I fell in love with big powerhouse vocalists. Over the years, I have developed a very big vocal range and it has continued to grow bigger over time. My strong suit is that I can sing songs from multiple genres. I never wanted to limit my abilities, so I constantly pursued as many styles as possible. I feel as though my sound is best suited for the Pop/Rock genre, which is what I am pursuing on The Voice. I believe that what sets me apart is that I have a rich, warm, “pure” tone in my voice (so I am told), as well as I have a brighter, “crisp” tone for those big belted notes that I love to sing.

Who else deserves credit – have you had mentors, supporters, cheerleaders, advocates, clients or teammates that have played a big role in your success? If so – who are they and what role did they plan/how did they help.
I have had many people support me on my journey. Of course, I have to thank my parents and family for providing me with a solid foundation and for always supporting me when it came to wanting to pursue music as a career. They never once discouraged me or tried to talk me out of it. They recognized my potential and believed in me as much as I did in myself. If I had to give special thanks to someone, it would have to be my mom. She is the unspoken hero in our family and has provided so much love and support for me and my family. I have also had amazing voice teachers and mentors throughout my years. There are my vocal teachers at Berklee: Karen Carr, Allison Beaudry, and Tom Baskett. The Miss Poway Pageant Director, Sharon Gruber, who has had my back through thick and thin for over 8 years. Lastly, there is my long-term mentor at Berklee, Marty Walsh. I met him when I was 15 years old. He is single-handedly the reason why I am a student at Berklee. He has been my biggest cheerleader (besides mom and dad, of course). He was instrumental in shaping me into the artist that I am today by giving me the opportunity to participate in his Berklee “5-week” Rock Workshops when I was 15 & 17 years old. He also had a great deal to do with why I was awarded the Berklee-Lollapalooza scholarship. During my entire college experience at Berklee, he has continued to mentor me by giving me his time and sharing his expertise. He also comes to my concerts, provides me with vocal opportunities at Berklee, and has helped my band Self Portraits progress, and much, much, more. He has believed in my abilities ever since the time he heard my first audition song.

What were you like growing up? Personality wise, interest wise, etc.
Growing up, I was always a happy and outgoing kid. I wanted to try lots of sports and activities! I tried horseback riding, soccer, softball, swim team, dance, and theater. I loved to sing in the car for hours on end, including singing continuously while on some great road trips to see relatives in Sun Valley, Idaho. I was always singing or playing music, and fortunately, my siblings are musically-gifted as well so we would all sing together. I was ambitious about music but I was also shy. I came out of my shell, around middle school, when I realized that my voice was a God-given talent that I needed to share.

Where do you see the music industry going over the next 5-10 years? Any big shifts, changes, trends, etc?
The music industry is always changing. There is no way to guess what direction it will go next. The one thing I can say is “It’s about time for rock music to make its comeback” and I want to be a part of that comeback. Right now, the music industry is full of pop, rap, and electronic music. Rock has a more limited presence, except for bands like Imagine Dragons, Paramore and Bishop Briggs. I hope that I can be involved in bringing rock back to the forefront of the music industry, especially when it involves a band fronted by a female singer. A lot of the music today is being produced on a computer. I want to bring back that real and raw use of drums and guitars in songs and also include songs with big pop/rock vocals. I hope that we can get back to creating and producing songs like those created and produced by the legendary artists that we all know, love and remember. It is my dream too, one day, be considered one of those artists. 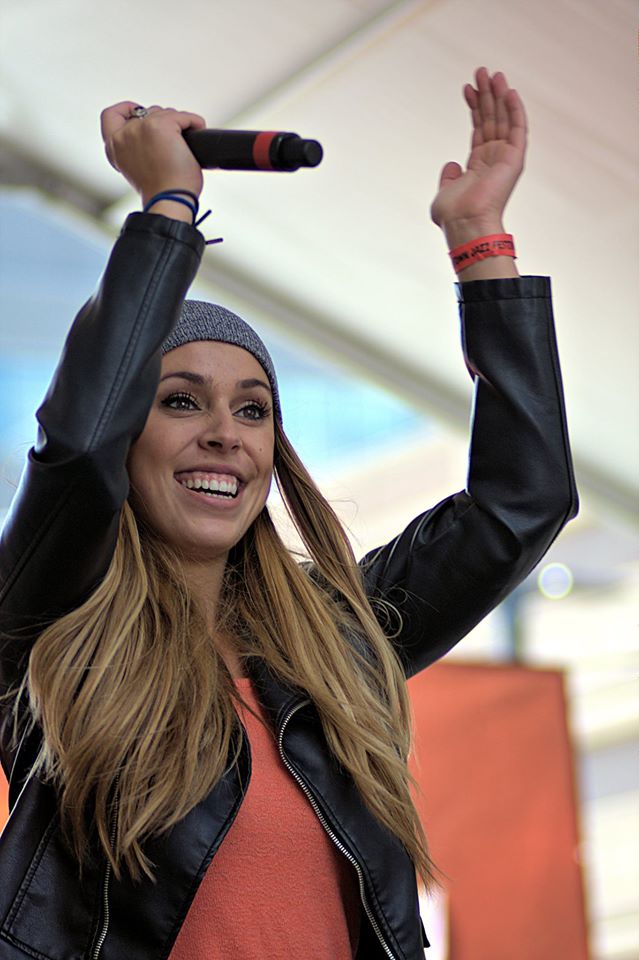 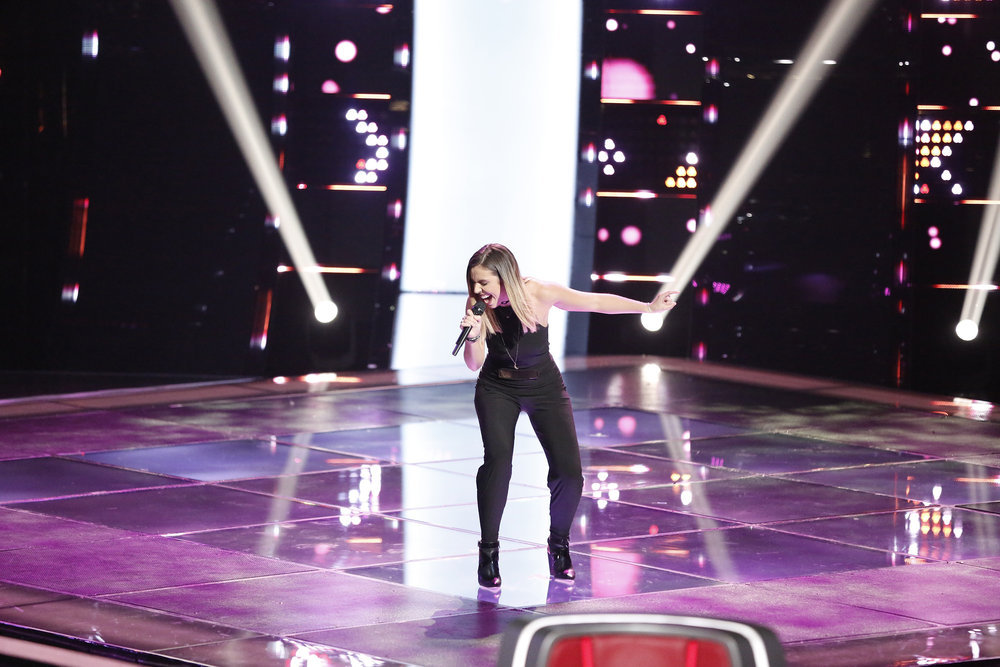 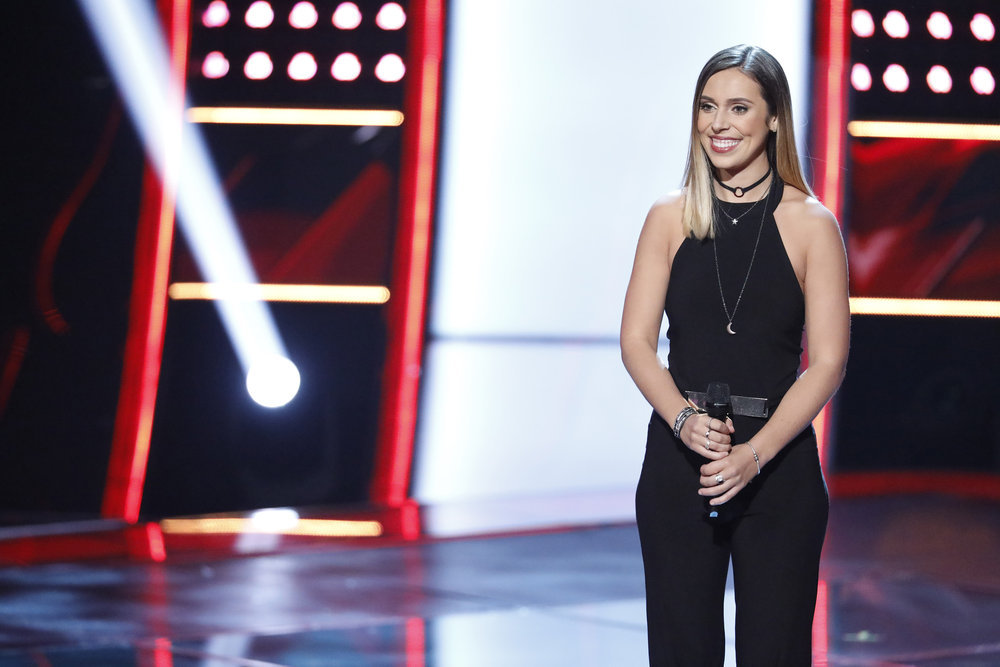 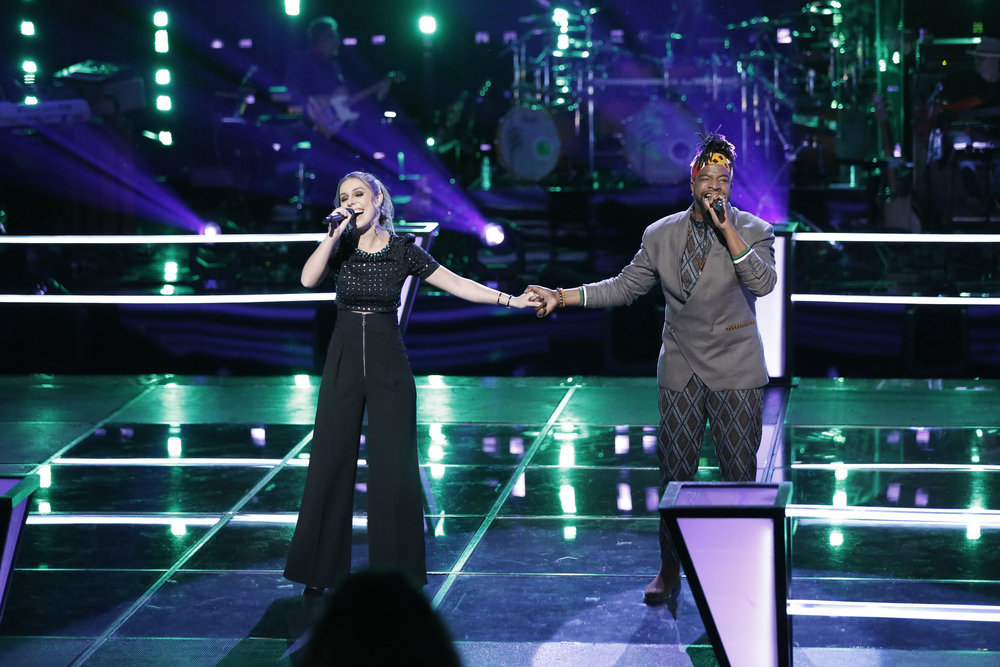 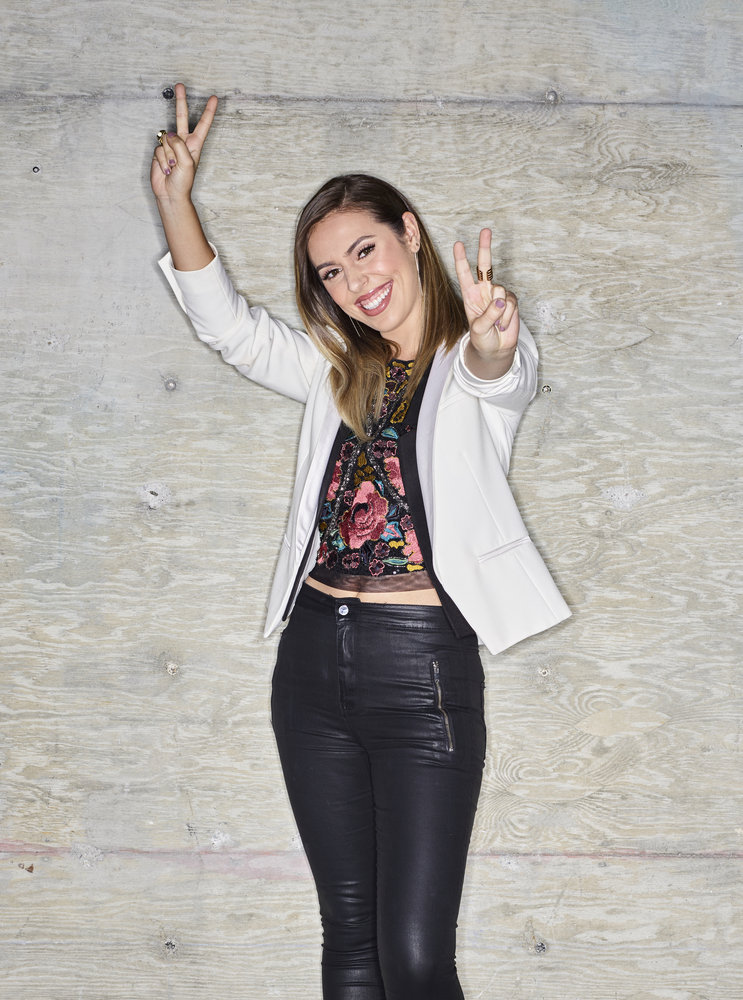 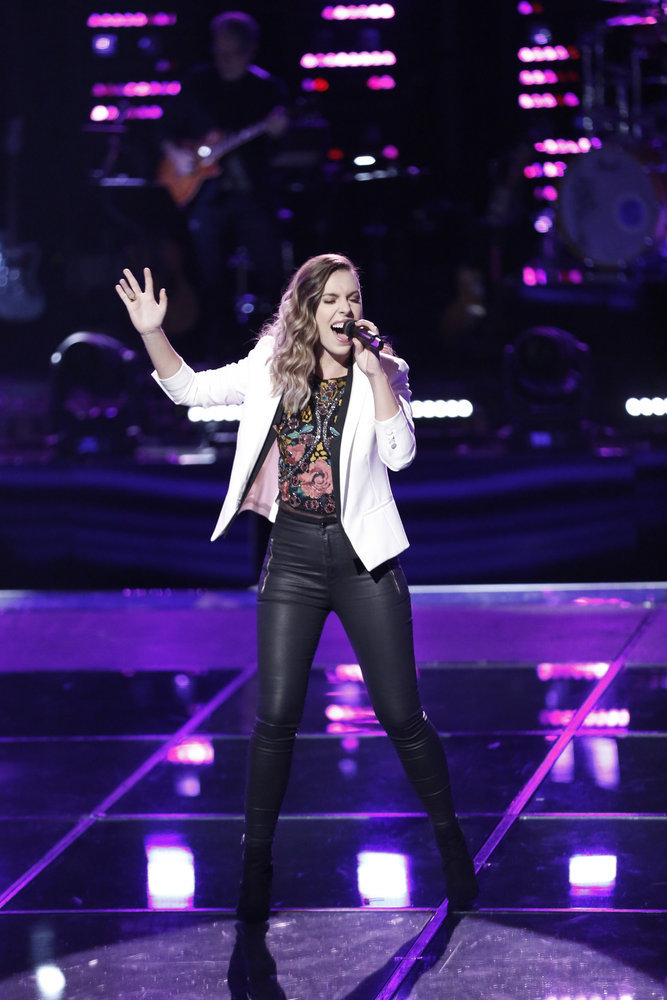