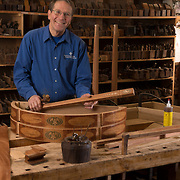 Today we’d like to introduce you to Patrick Edwards.

Thanks for sharing your story with us Patrick. So, let’s start at the beginning and we can move on from there.
As a senior at Crawford High School, I built a linear electron accelerator for the Science Fair, which was awarded first place. I entered UCSD as the first freshman class, with a major in physics. To pay for college, I opened an antique furniture restoration business, Antique Refinishers. During college I continued to run this business, taking a full load of classes and working 20 hours a week in the UCSD Physics Department.

After graduation, I secured a position with Maxwell Labs, in San Diego, but continued to work on antiques, and began teaching classes in Decorative Arts while producing a CBS television series, “Welcome to the Past: The History of American Furniture.”

In 1973, the director of personnel asked me to make a decision between my “career” and my “hobby.” I immediately retired from physics and devoted full time to my business, deciding to become a pre-industrial craftsman. I continued teaching at adult schools, universities and colleges for the next decade. I also worked on several television programs for local museums, and was nominated for two Emmys in the documentaries category.

Early in the 1990’s, I was invited to attend ecole Boulle, in Paris, to study with Dr. Pierre Ramond, the world’s expert in the field of French 18th century marquetry. I studied with him for 4 years and my business was accredited by ecole Boulle to receive students under my instruction. After Dr. Ramond retired in 2000 I continued to operate this program, creating the American School of French Marquetry, which is open to anyone interested in this field.

My official title in the business Antique Refinishers is furniture conservator in private practice. I use period materials, tools and methods to conserve and restore early pre industrial furniture. I specialize in European and American furniture made before the Civil War. In this business I offer traditional upholstery, early period finishes, hardware repair (locks, keys, hinges, wheels, etc.), and woodworking at the bench. I only use reversible materials, like protein glues and shellac and wax finishes.

I work entirely by hand. I use no power machinery. I began creating authentic copies of important museum pieces some 40 years ago and my copies have won many awards, including the 2014 Cartouche Award from the Society of American Period Furniture Makers. I have the only Cartouche Award on the West Coast.

We’re always bombarded by how great it is to pursue your passion, etc – but we’ve spoken with enough people to know that it’s not always easy. Overall, would you say things have been easy for you?
I was fortunate to locate in North Park many years before it became fashionable (and expensive). I was also lucky to be in the antique business during the last quarter of the 20th century, when antiques were in demand and the market was active.

When the market collapsed in 2008, most of the local competition quit, and it was difficult for a while. However, I have earned a reputation among high end collectors for my work, and they were able to support me during the past decade.

I must say that by providing an honest and cost effective service I have been able to continue with very little difficulty.

So, as you know, we’re impressed with Antique Refinishers/American School of French Marquetry – tell our readers more, for example what you’re most proud of as a company and what sets you apart from others.
Antique furniture conservation and restoration requires a high degree of knowledge and understanding of the craft.

Collectors are deeply involved with their collection. I work closely with the client to provide the best service appropriate to the object, focusing on conservation of all original materials before restoring any earlier damage or repairs properly.

Perhaps the most significant service I offer is conservation and restoration of complicated surfaces, like Boulle and exotic wood marquetry decoration. I work with endangered materials, like rosewood, Cuban mahogany, tortoise shell and ivory, and have pre C.I.T.I.E.S. stock on hand. In recent years, these materials have been protected and it is increasingly difficult to find legitimate services to properly restore valuable early objects.

I also was trained in France in polishing using a French Polish method. My business includes a partner, Patrice Lejeune, a graduate of ecole Boulle, in Paris. He is a specialist in French marquetry and French polish, as well as a skilled “ebeniste” who can make traditional furniture using hand tools.

So, what’s next? Any big plans?
In 2019 I will celebrate 50 years in business in North Park, at the same location. My business is established and my reputation is secure. I expect to continue in this job until I can no longer hold a tool in my hands. 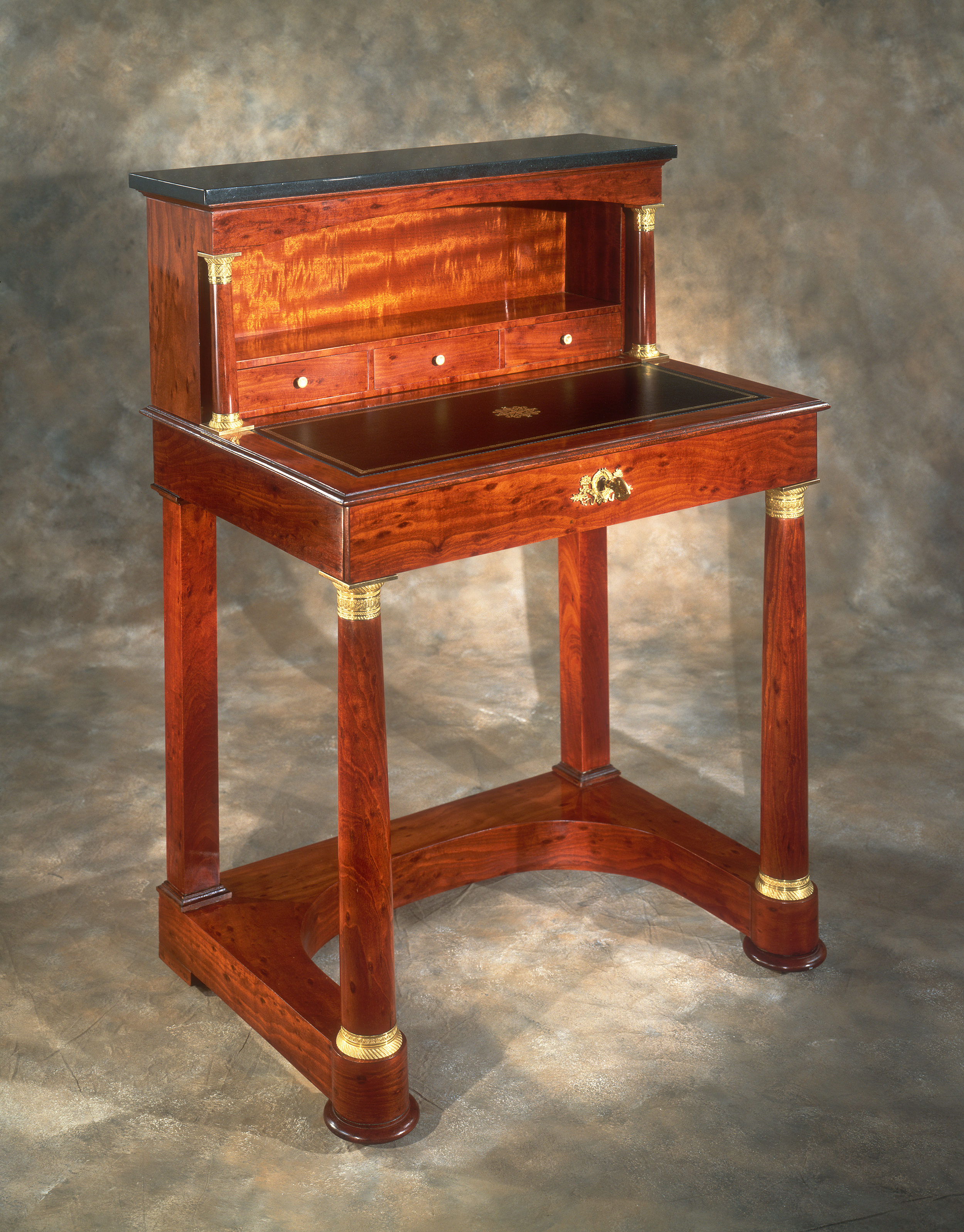 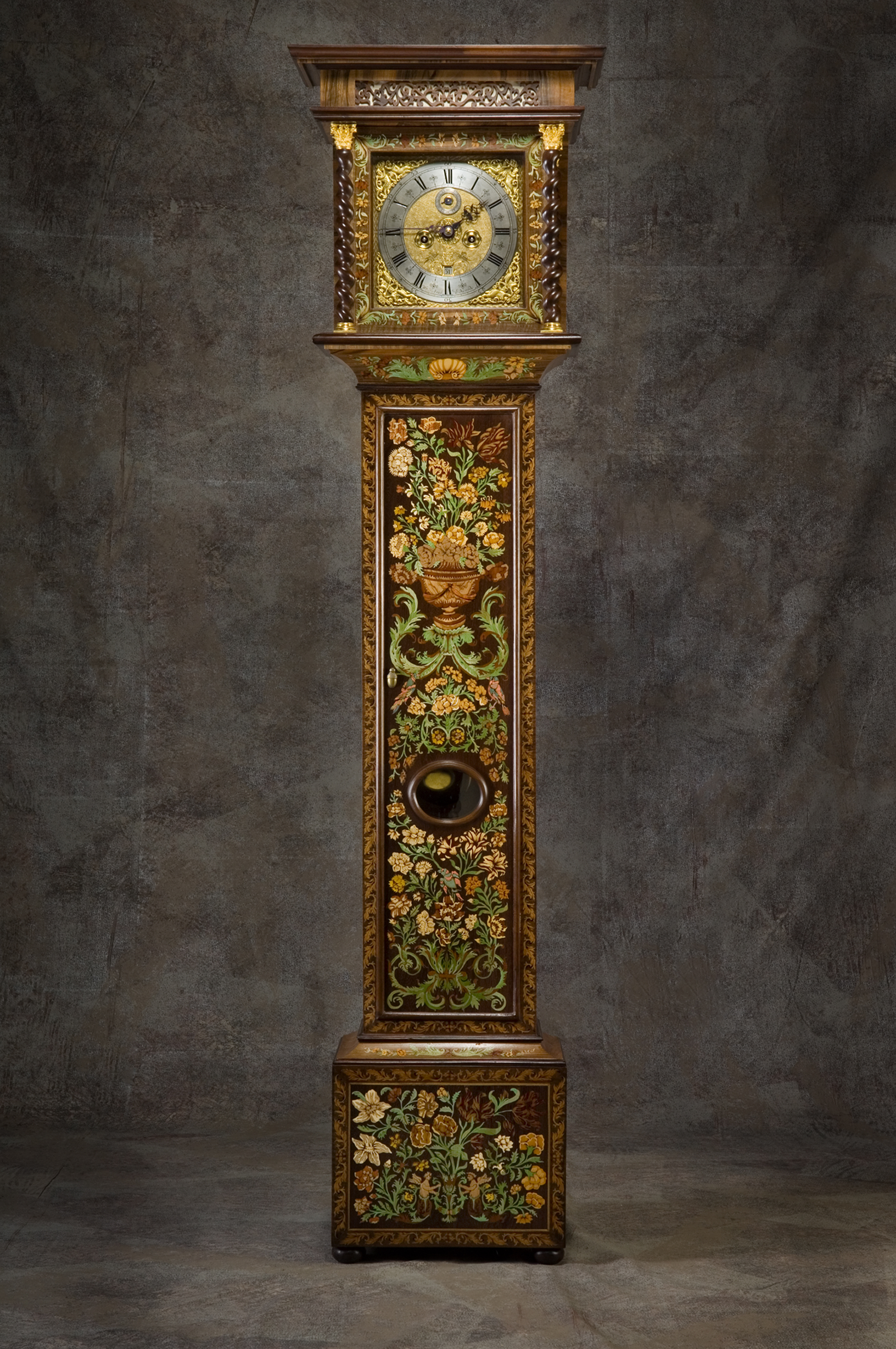 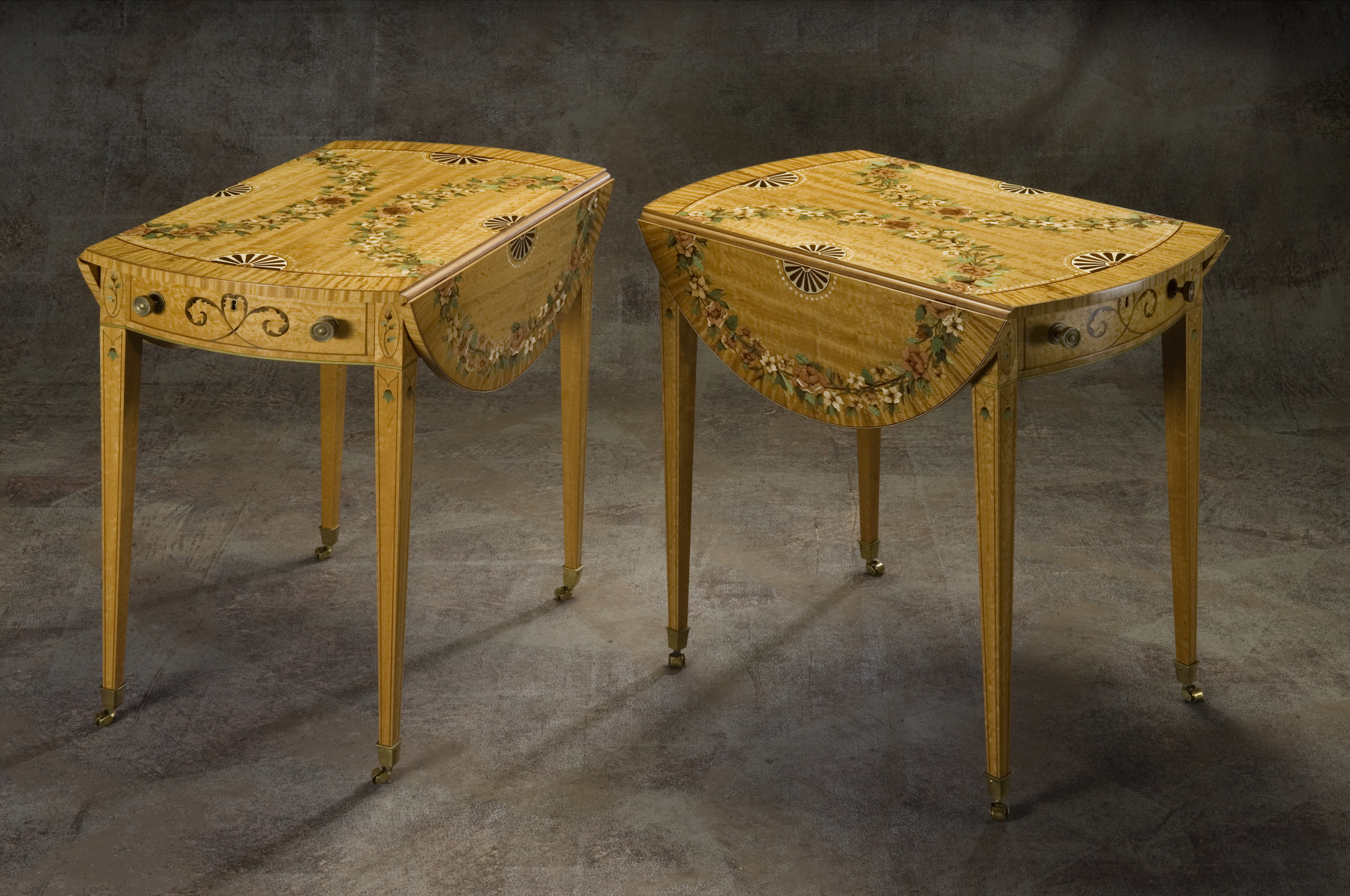 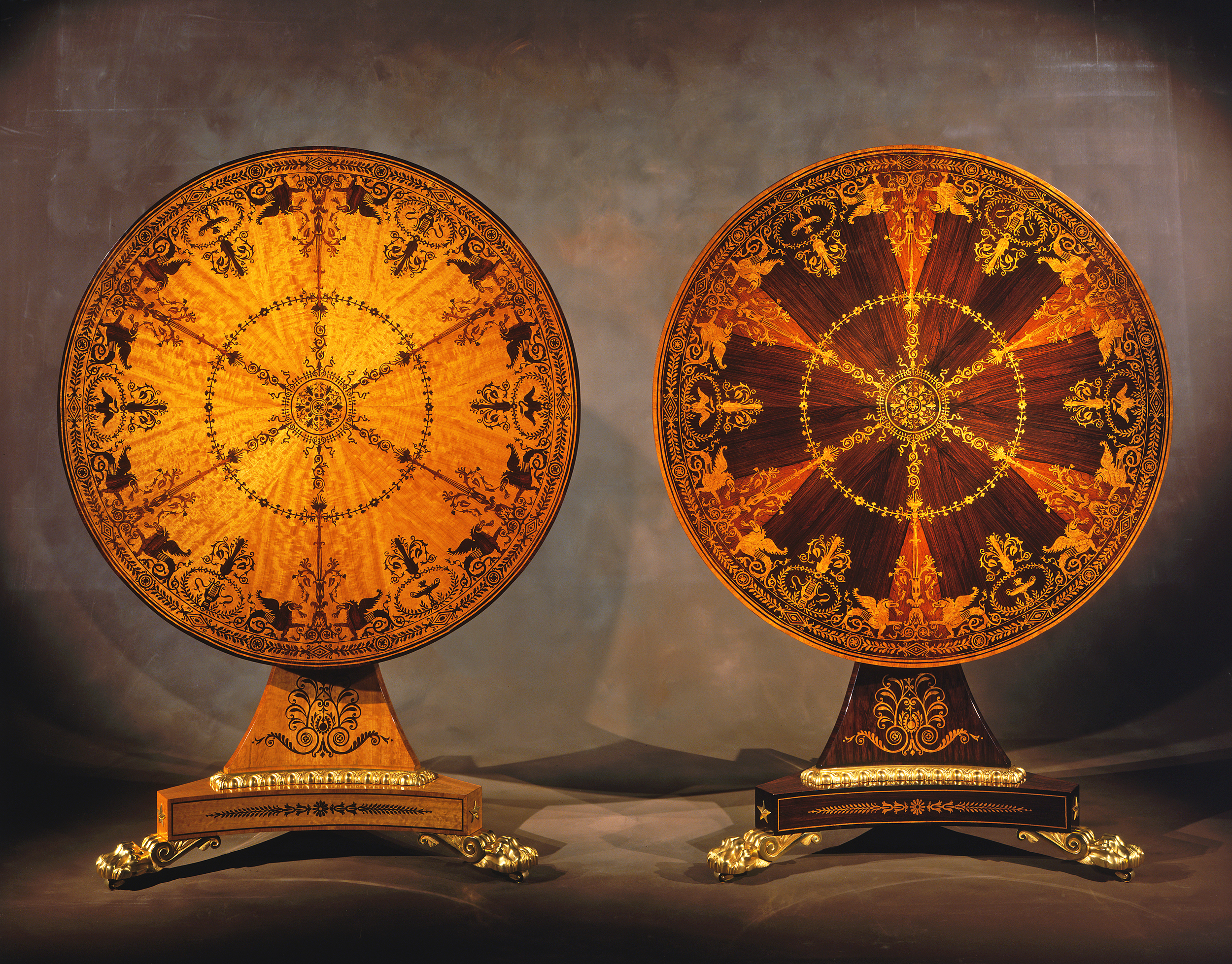 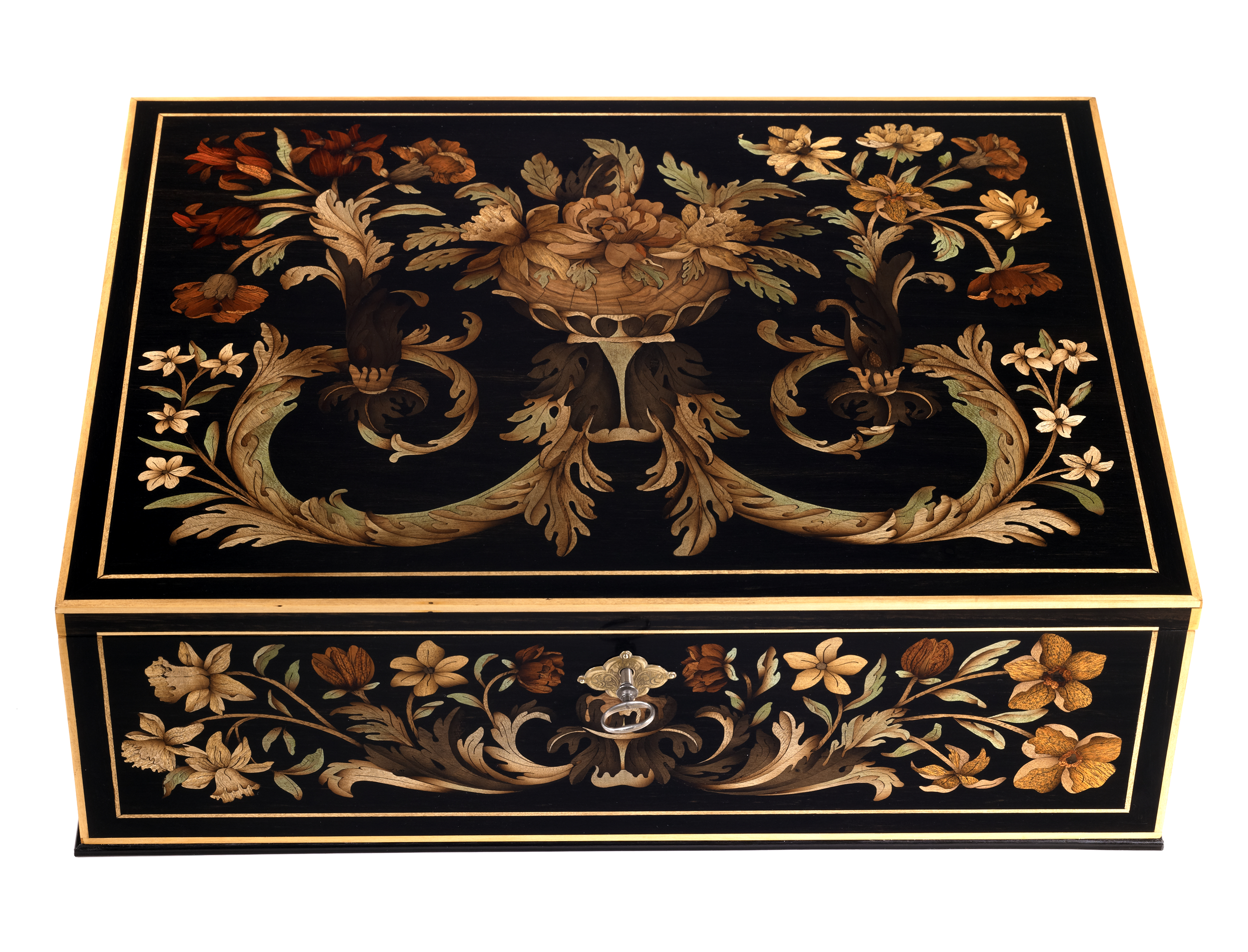 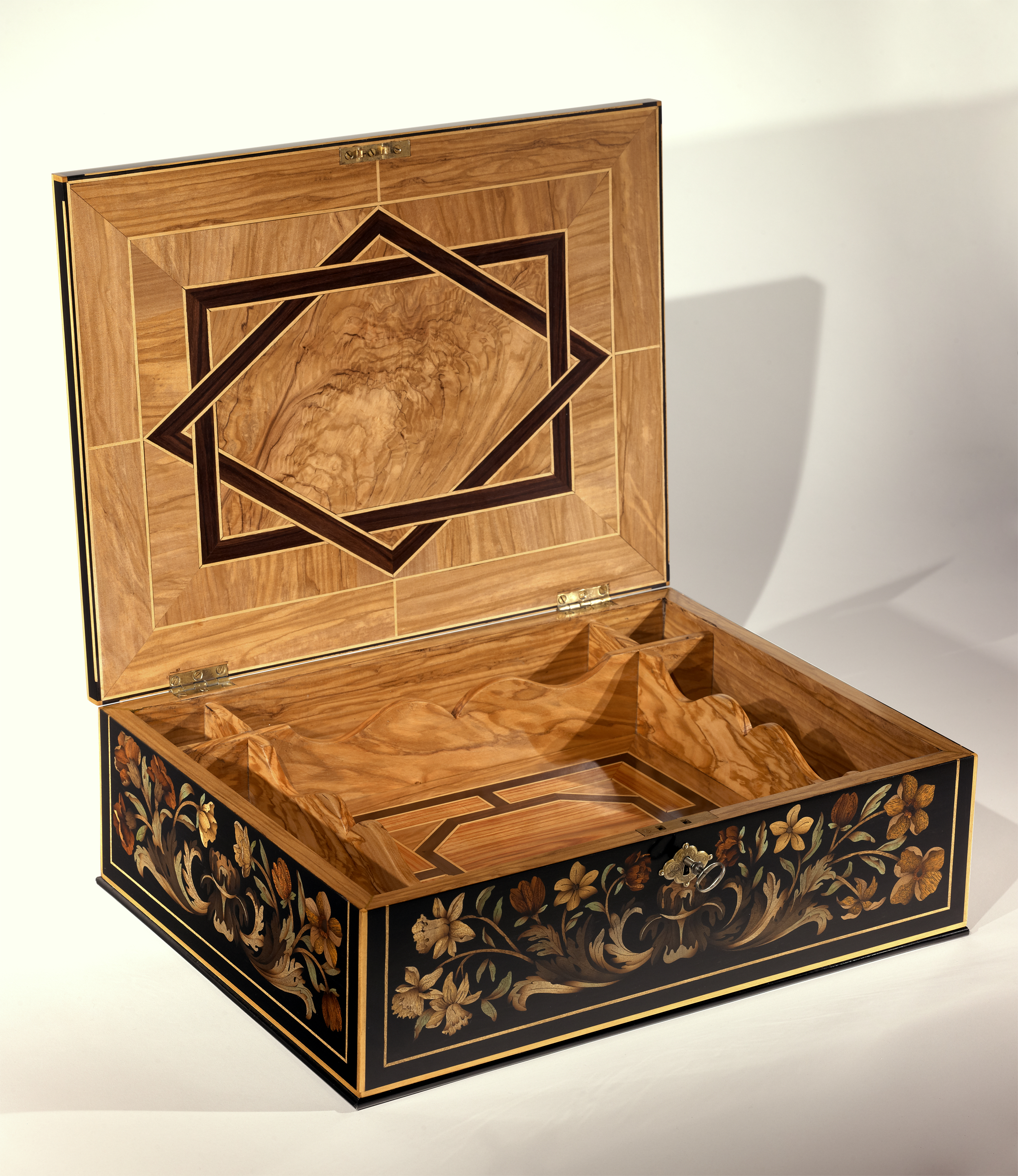 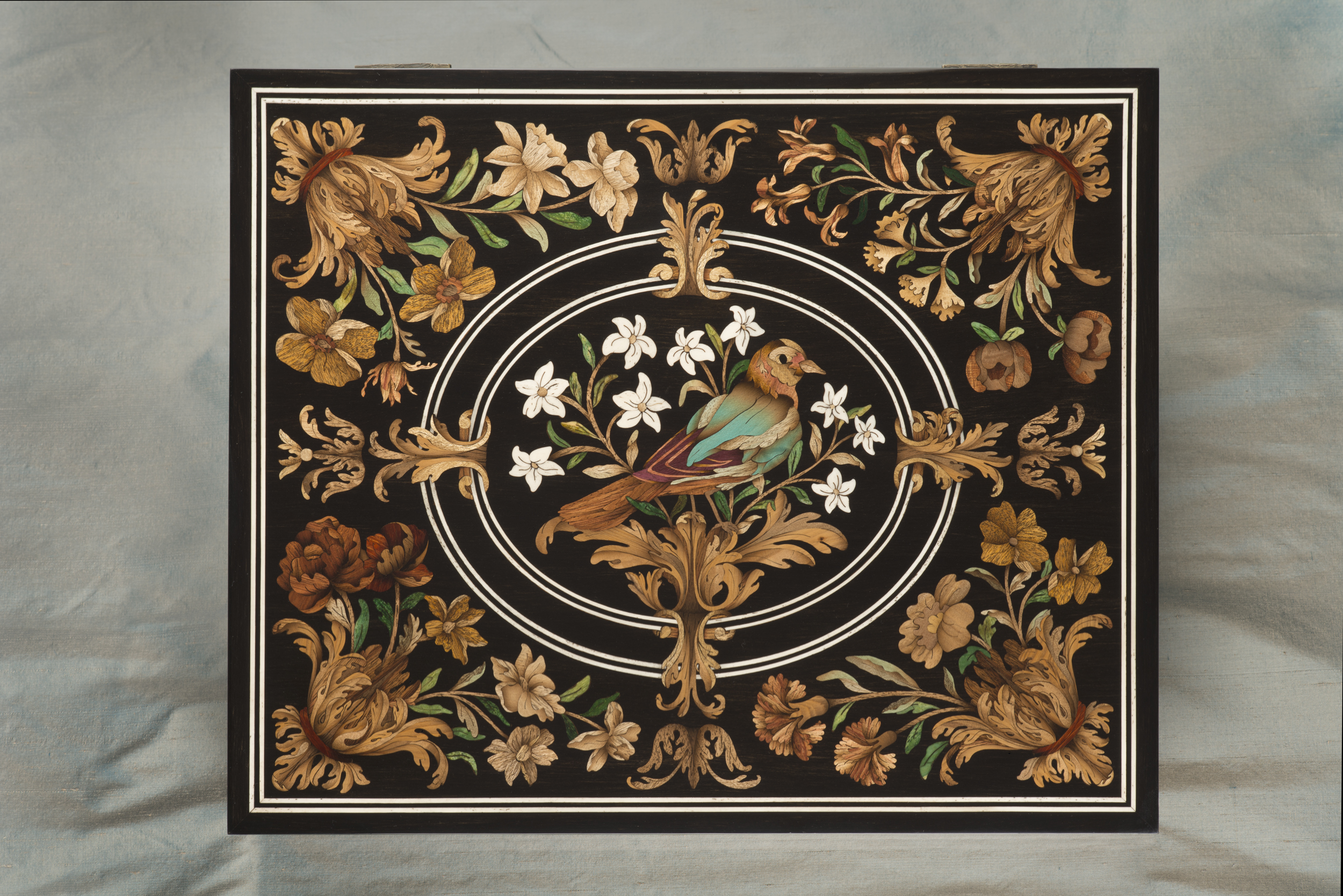 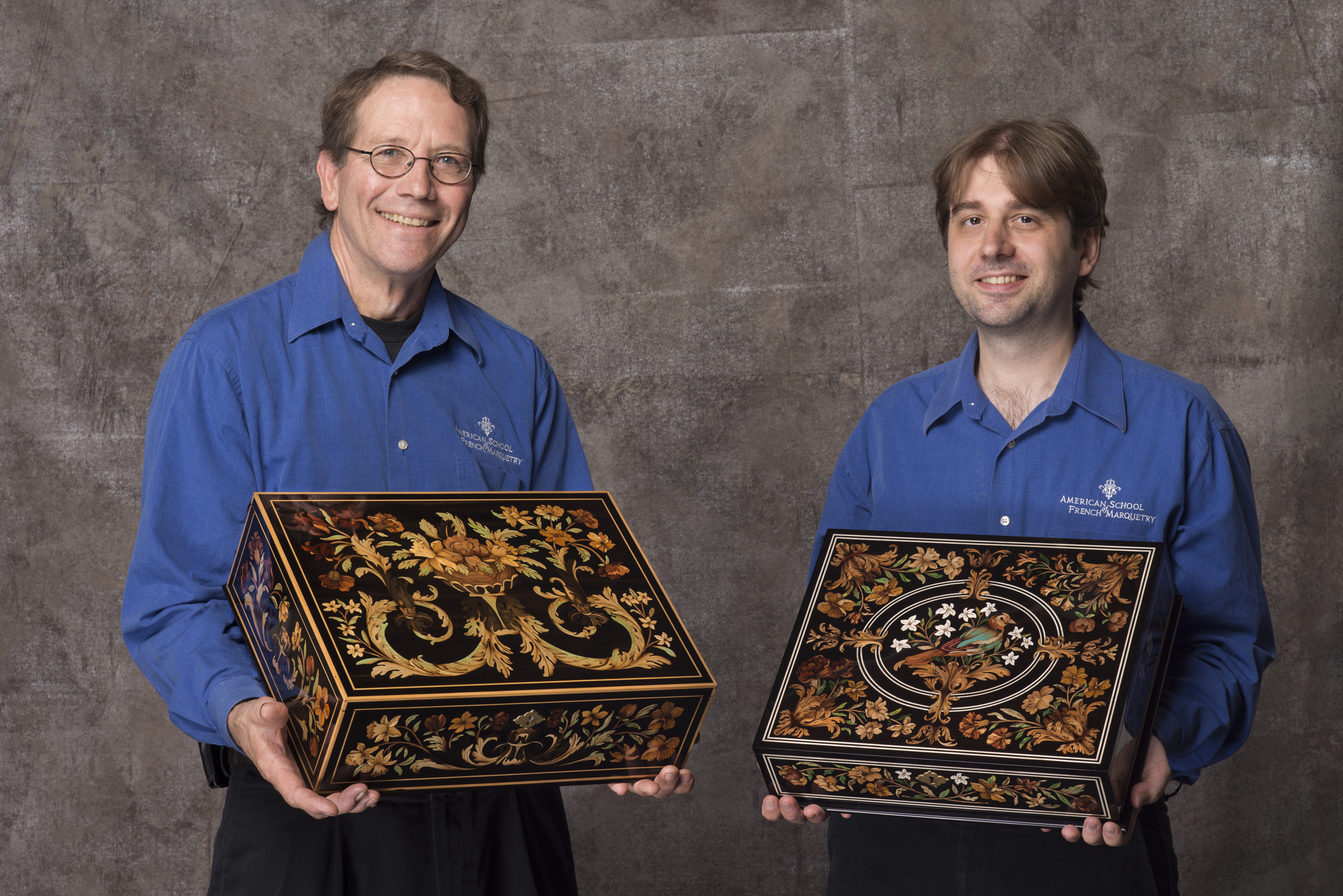