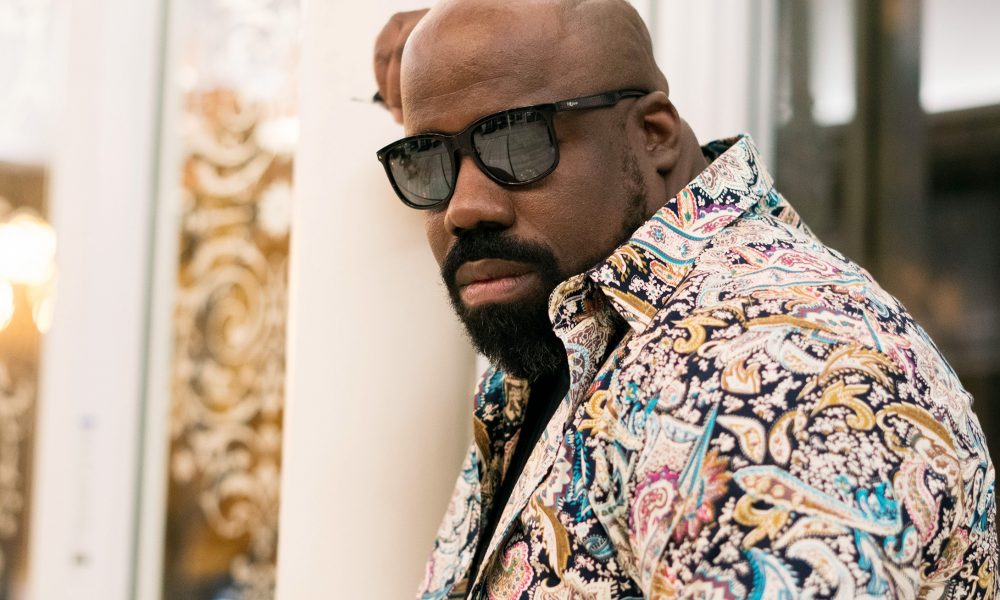 Hi Whidbee, thanks for joining us today. We’d love for you to start by introducing yourself.
I’m originally from Brooklyn, N.Y. I joined the Marine Corps in 2001 which led to me being station at Camp Pendleton Located in Oceanside, CA. After nine years, I got out after being injured and never went back home because I loved San Diego so much. I’ve always played around with music, however in 2011 I decided to take it serious since I couldn’t find a job after I separated from the military, I felt like the rappers that were out at the time made money saying nothing so I should try to make music since I have a story to tell and I also needed an outlet to express what I was going through mentally at the time. As I started to progress in my music career, I created a merch line which plays off the concept of Alice in Wonderland since my logo happens to be the white rabbit. Music has also given me an opportunity to try acting and become a mentor to independent artists, entrepreneurs, and those who are looking for guidance in life.

I’m sure you wouldn’t say it’s been obstacle free, but so far would you say the journey have been a fairly smooth road?
It hasn’t been a smooth road at all. Coming from the east coast and trying to make it out west led to a lot of artists resenting me or people overlooking me because I’m not from California. The way I speak and my mannerisms are totally different from the way people are raised in California which led to people calling me different. I had to learn not to engage in negative drama when conducting business and be grateful for every opportunity no matter how big or small it is. I built relationships with people who didn’t have my best interest at heart. I’ve been through a lot on my journey as an entrepreneur, as well as in life.

As you know, we’re big fans of you and your work. For our readers who might not be as familiar what can you tell them about what you do?
I’m an independent artist out in San Diego, I’ve been rapping since I was 11 but didn’t take it seriously until 2011. I created my brand as a way to separate myself from the other artist in California and New York. I’ve released a couple of projects and is currently working on my first official project titled Kanari Denim. When I’m not focusing on my business, I work as an Analyst supporting the military throughout the world. In regards to my music and brand, I specialize in painting a picture of what life is growing up in N.Y. mixed with life in California all while trying to pull up my people with me.

My brand Phremynd is based off the premise that we are all slaves to our fears, doubts, and insecurities. Only until we are Phre2 will we ever truly enjoy the beauty of life. The white rabbit showed Alice a different world and when she returned, she was totally different and did not accept what was supposedly thought to her after that. I’m known for the white rabbit logo, helping guide people and visually telling stories in my music video besides being a Marine.

I’m most proud of three things, being a father and making it out of New York City alive, and becoming the man that motivates others to want more out of life. What sets me apart from other people would have to be my drive, compassion, discipline, loyalty, and my mind.

We all have a different way of looking at and defining success. How do you define success?
I define success as being at a certain place in life where you feel content, happy, aware of self, and your legacy (life story) can motivate others to want more for themselves. Success is measured by actions and every action needs to invoke a positive response back into the world. 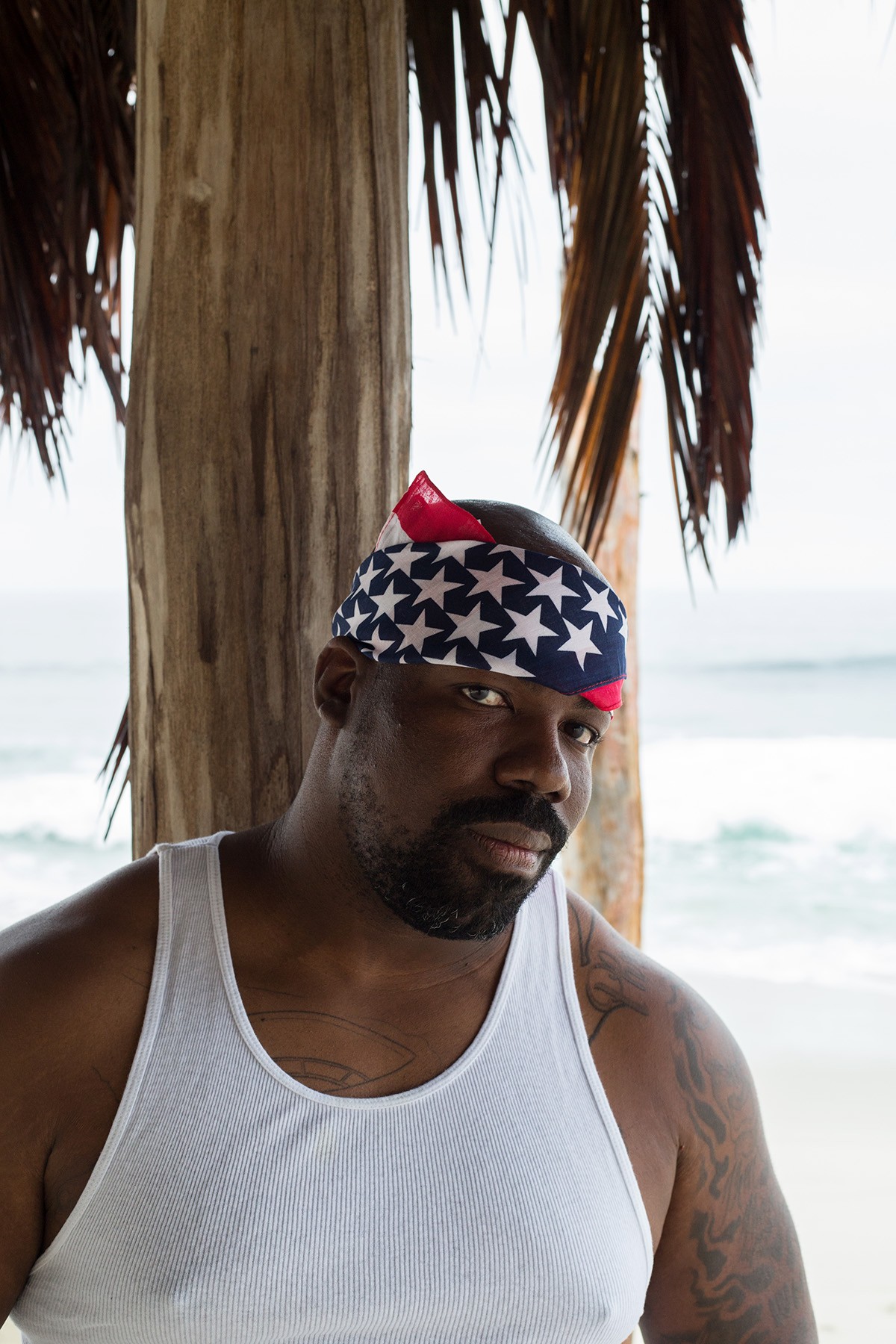 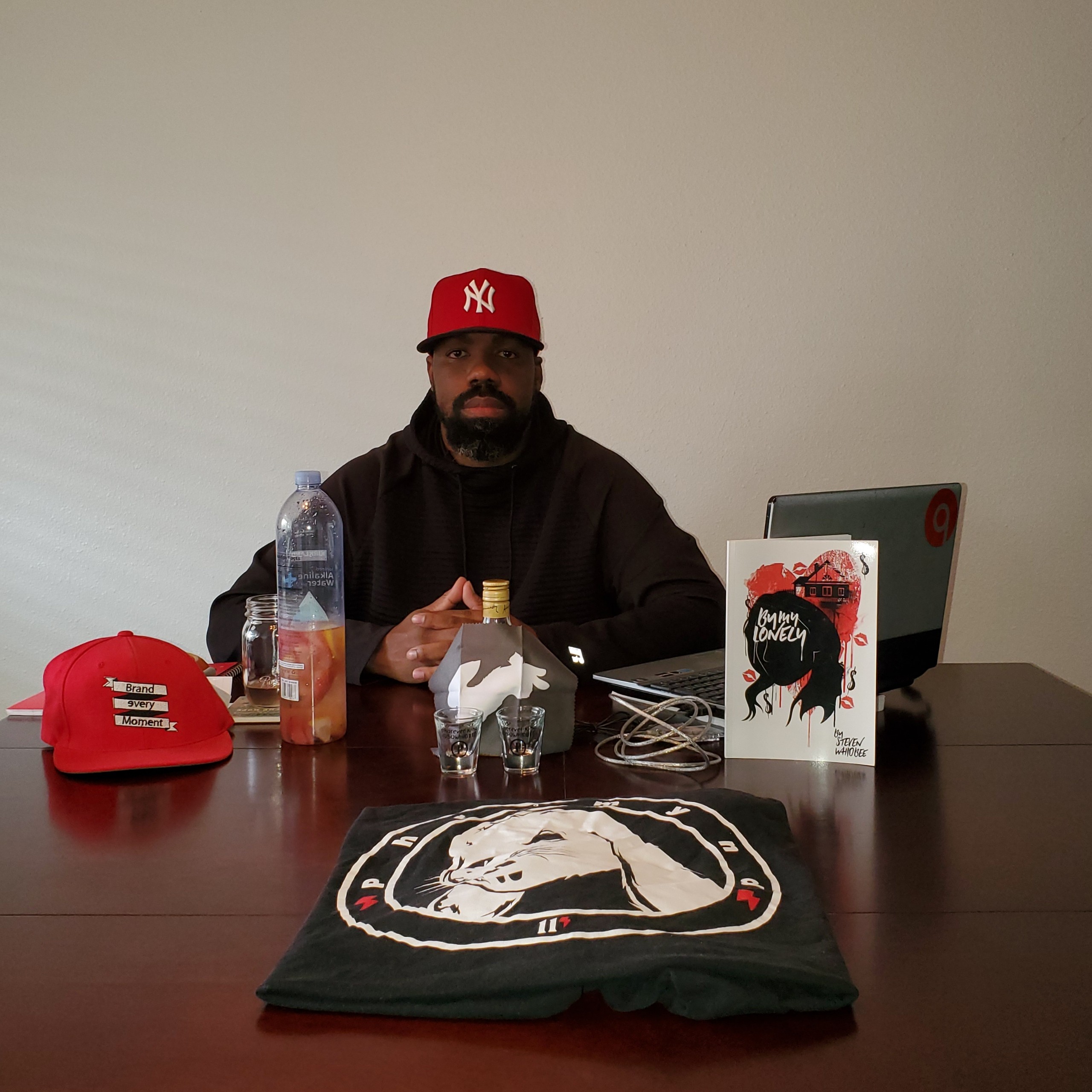 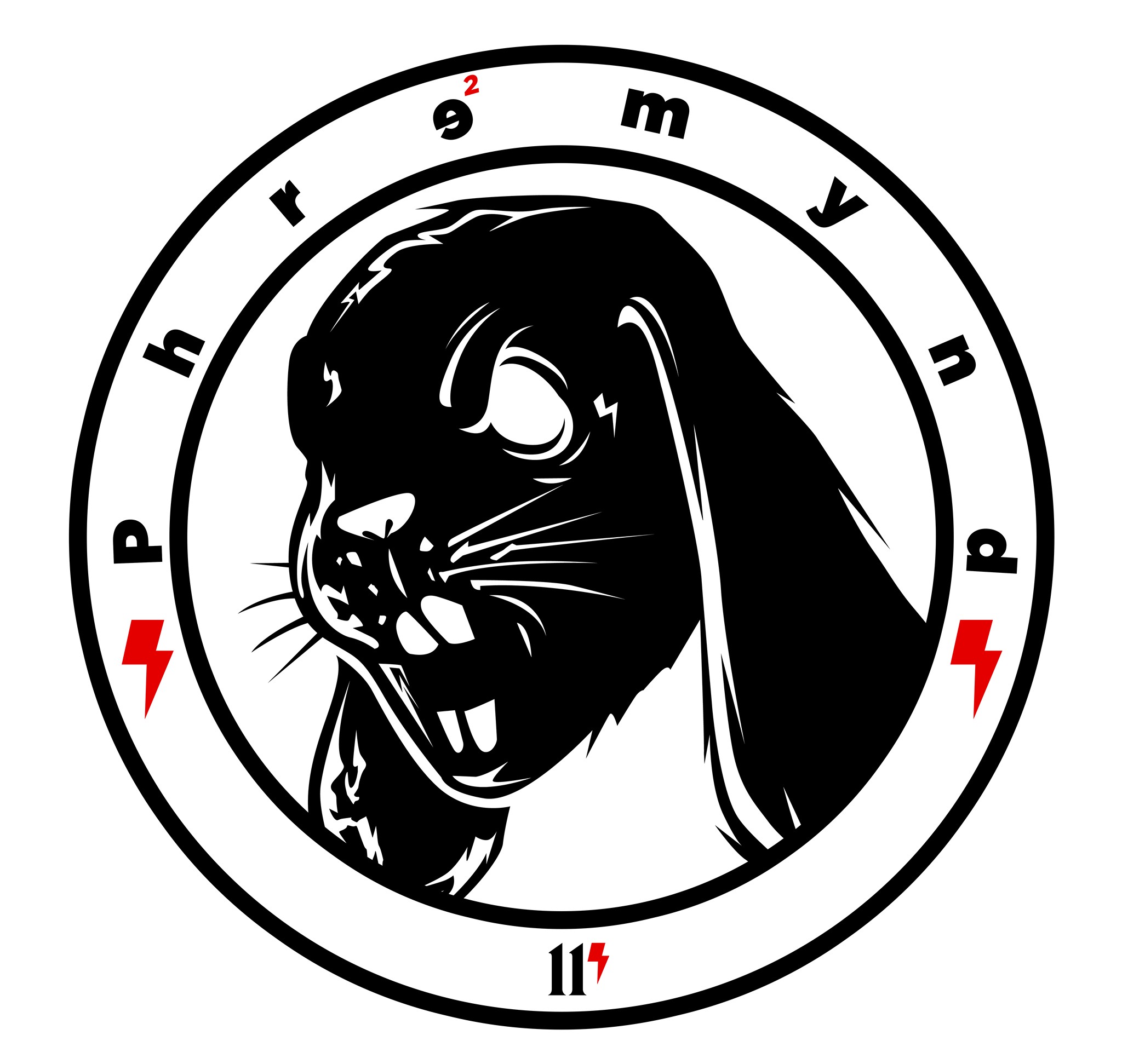 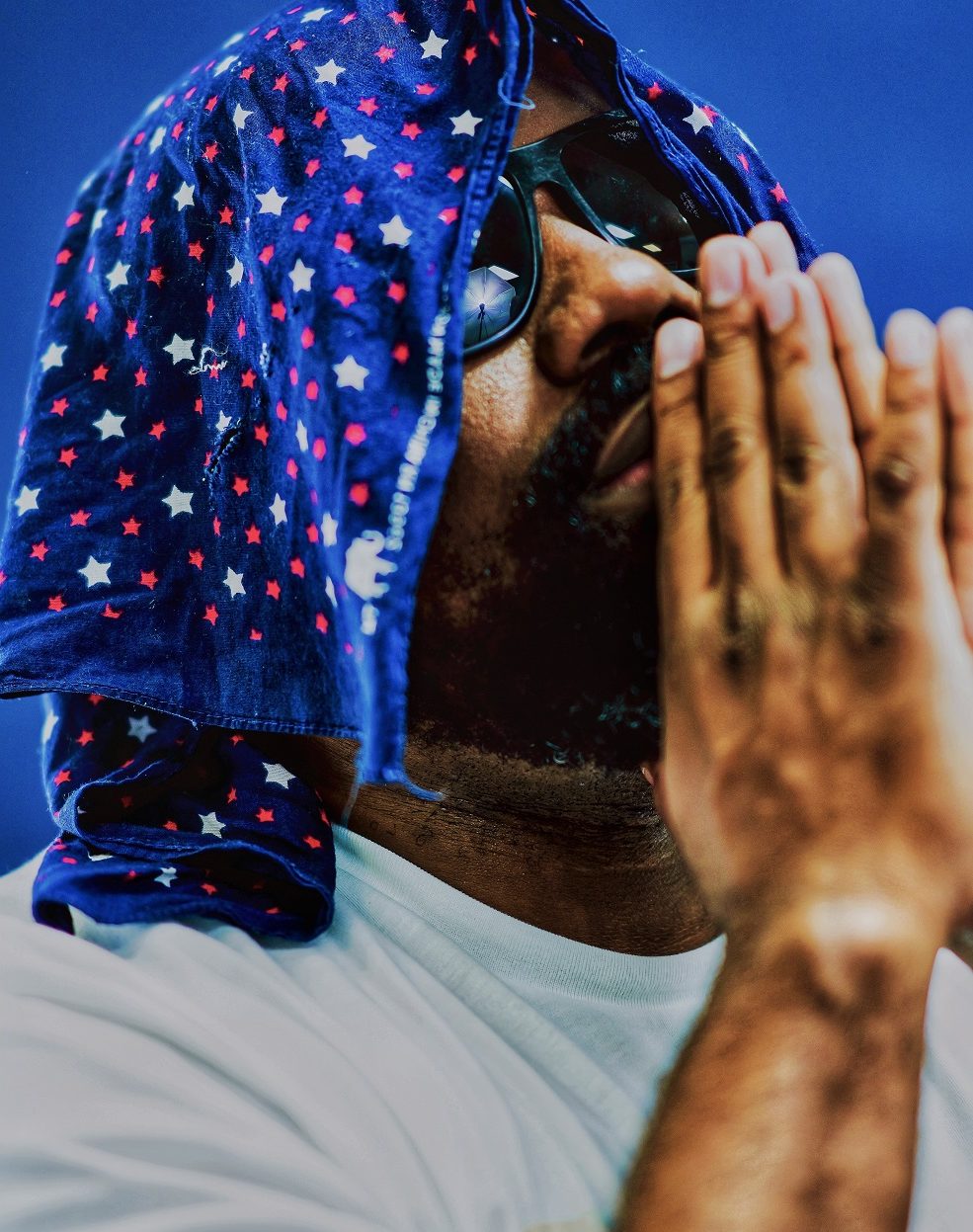 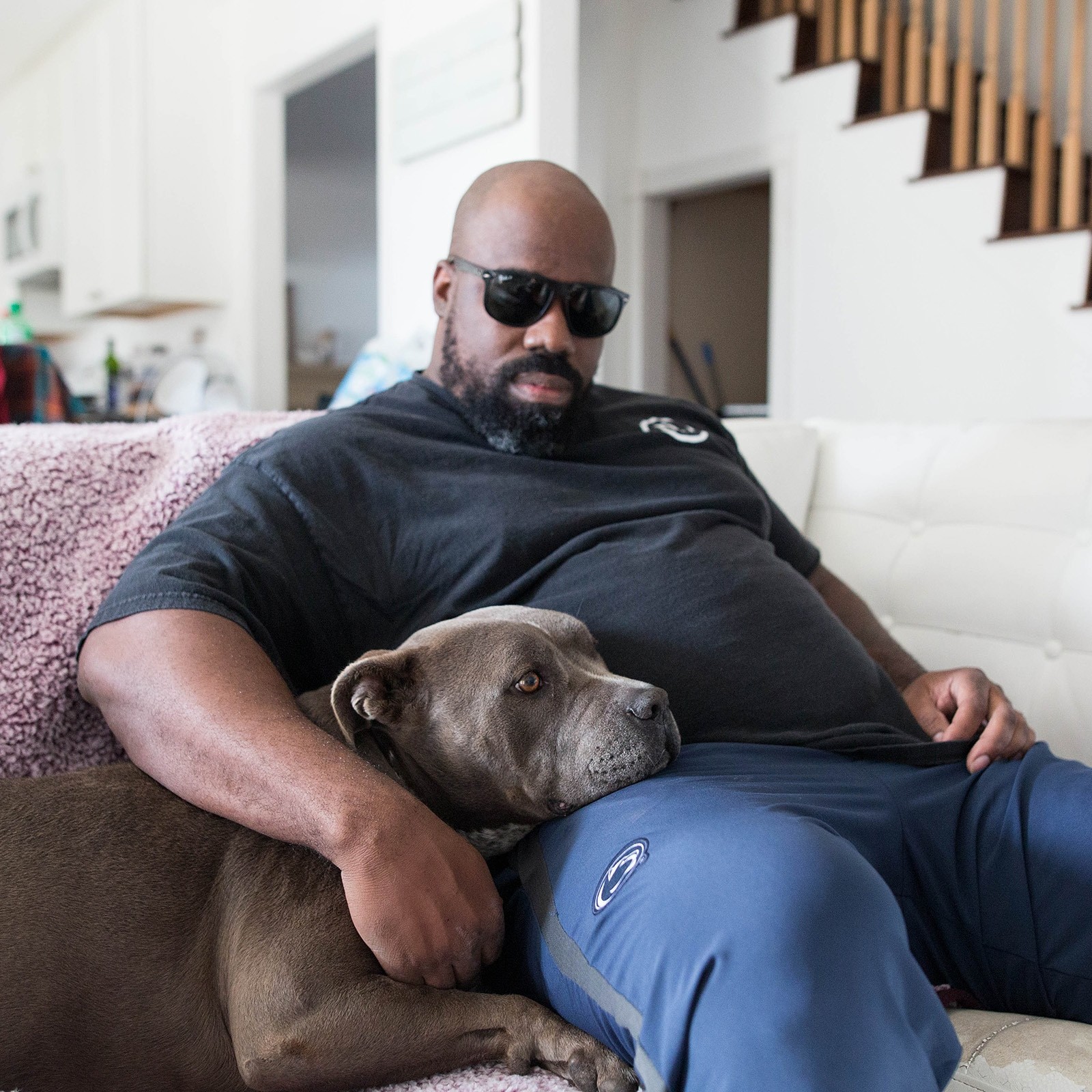 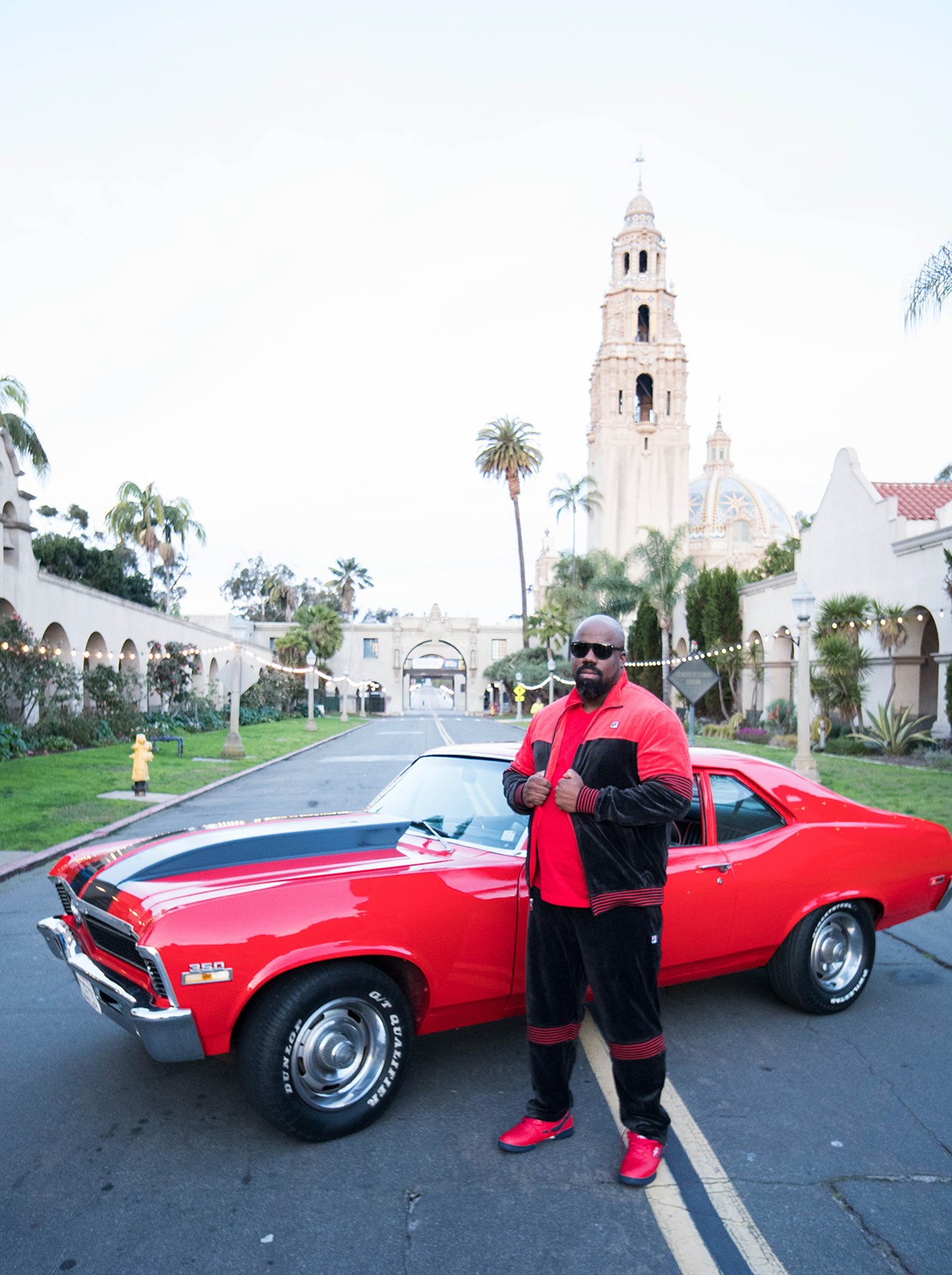 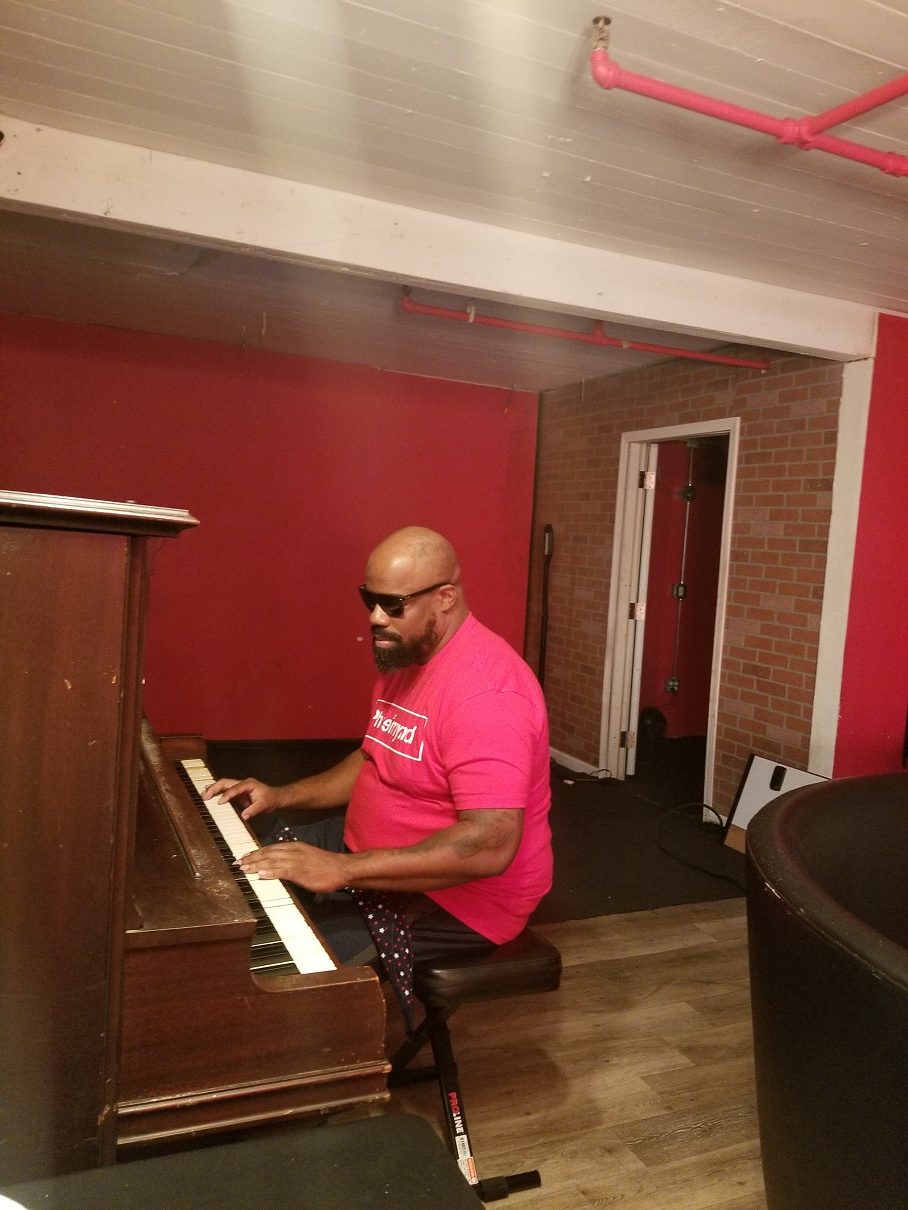