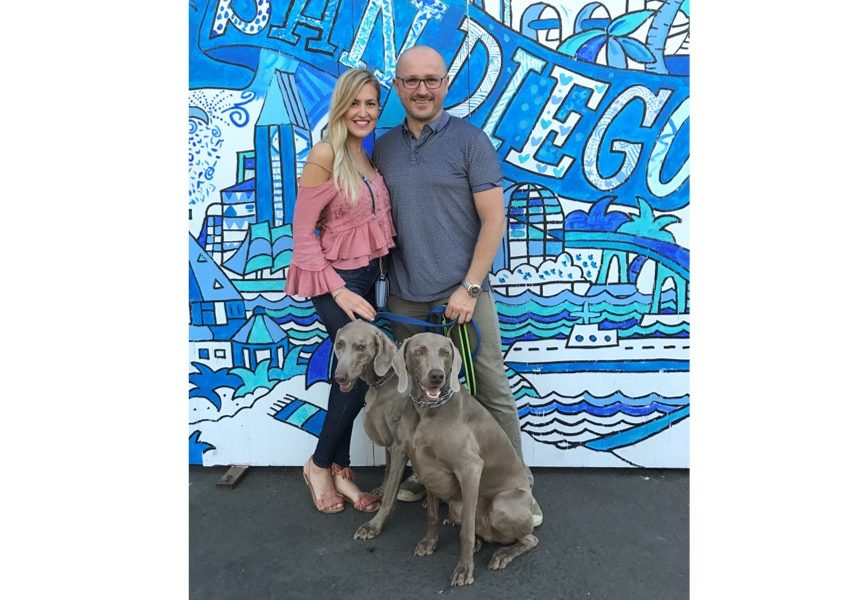 Today we’d like to introduce you to Yaneck and Sasha Wasiek.

WASIO photography was started by Yaneck about 10 years ago back in Chicago. Back then, he was a passionate photographer, often inspired by his father love of photography. He always loved photographing people and one-day a friend-of-a-friend asked him to photograph their wedding. This is how WASIO photography started.

Few years later, Yaneck met Sasha (his wife now). Since he had to work most of the weekends he asked her to hang out with him during weddings as an assistant. Those were their “dates”. She was a great assistant and very fast got the famous nickname of SVALS – Sexy Voice Activated Light Stand. She continued to be integral part of WASIO photography by writing all the blog post, developing wedding photos, doing WASIO Signature Edits and eventually becoming a world-awarded photographer. In 2017, she won the prestigious away – The Most Talented Photographer of the Year by Magic Lens Group.

In March 2017, Sasha & Yaneck, after over a year of preparation decided to move to San Diego to expand WASIO presence to the West Coast. WASIO studio in San Diego is located downtown on 4th Avenue. They quickly emerged into the city and the Gaslamp Quarter. They became the official photographers for Gaslamp Quarter and preferred photographers at Grand Horton Hotel and Manchester Grand Hyatt.

Great, so let’s dig a little deeper into the story – has it been an easy path overall and if not, what were the challenges you’ve had to overcome?
We have arrived in San Diego a few months ago (March 2017) after running a very successful photography business in Chicago for over 10 years. We knew that we had to build a completely new network of people to spread the word about our photography. Luckily people in San Diego are extremely friendly. We think we made more connections within 6 months here than in few years in Chicago. This is all thanks to the wonderful people in San Diego.

Unfortunately, photography is valued a bit lower than in Chicago which makes the pricing more challenging.

However, we are working hard to provide the best value to each client we photograph.

Over the year our photography developed distinguishable style that we are known for. Our photography style strives to be of top quality while staying timeless so that in 20-30 years it will still be fresh.

Our work received numerous international awards and merits from Wedding & Portraits Photographers International, Professional Photographers of America, Magic Lens Group, The Knot, WeddingWire, and many more. Sasha is 2017 Most Talented Photographer of the Year and 1st Place Winner in Portrait Category by Magic Lens.

We are proud members of the Phottix Pro Team, Moab Paper Print Masters, and ambassadors of Graphistudio Italian Albums and Savage Universal Backdrops.

Do you look back particularly fondly on any memories from childhood?
My father (Yaneck’s) was a passionate photographer as well. He spent long hours back in Warsaw, Poland developing and printing his photos. We lived in a very tiny place in Warsaw and my father’s darkroom was our bathroom. I remember the mysterious red light and trying to peak through to see how my father was working on the photos.