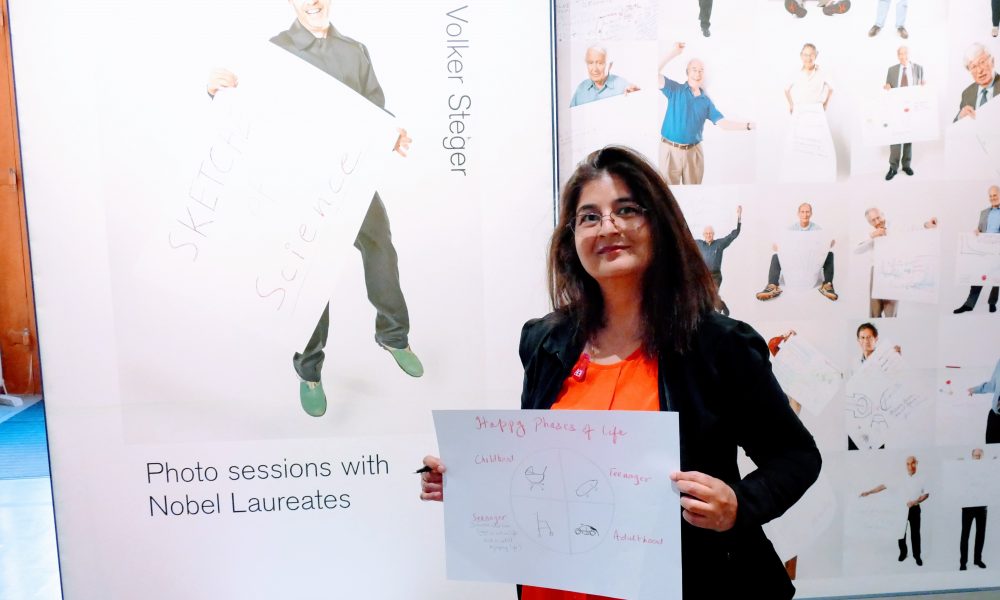 Today we’d like to introduce you to Yasmin Shah.

Yasmin, can you briefly walk us through your story – how you started and how you got to where you are today.
On February 15, 1985, when I left Pakistan to come to the United States of America, there were thirty-four people from my “village” that came to the airport. They wanted to spend my last moments in Pakistan with me. I was the first one in our close-knit village to move oceans away. I knew then that this moment was going to be a treasured memory for the rest of my life.

But it didn’t strike me how special it was until twenty-five years later when I went back to Pakistan. This time only my parents came to the airport. In the most populous city in Pakistan, my parents became isolated because many of their family and friends had passed away and others had immigrated. It hit me hard that my parents did not have a village to take care of them. I knew then that I would have to become their primary caregiver as they aged.

Amazingly, history was repeating itself. My grandparents had a wonderful village, and in fact, everyone who knew my dad was tired of hearing his stories about how wonderful it was to live in that small town in India. Just like my parents, my grandparents had lost their village as they grew older. In 1947 India split into two countries: India for Hindus and Pakistan for Muslims. Large numbers of Muslims moved from India to Pakistan. My dad and his brothers were among the many who immigrated. My grandparents immigrated to Pakistan when they were finally unable to take care of themselves in India.

After the move, my dad tried with his parents (as I tried with mine) to recreate the village that they had lost – but neither of us was very successful. So, in 2007 when I owned hair salons, two ladies approached me for my business expertise. They wanted to create a “Village” in Tierrasanta, based on the success of Beacon Hill Village that was highlighted in the AARP Bulletin “Long-Term Care Declaration of Independents – Home is where you want to live forever. Here’s how. By Barbara Basler, December 2005.” This new aging-in-place solution, set up as a grassroots non-profit, would connect members in a community to help each other. It would turn the community into a Village.

I loved the concept and having lived in a Village and lost it, recreating a “Village” sounded like a wonderful thing to be involved in. We formed the Village in 2008 with a powerhouse of energetic people, and I stayed on board as their president until the end of 2013. We grew Tierrasanta Village to almost 200 members. These members were there for each other for both support and play. Any Village gatherings I attended were always heartwarming and reminded me of my family and their supportive villages. This experience put me down on the path of combining my passions of Villages with Technology.

Overall, has it been relatively smooth? If not, what were some of the struggles along the way?
By end of 2013, I realized that funding for Tierrasanta Village would be a challenge. I also realized that I would have to do something broader than Tierrasanta Village to attract sponsorship or donations. With aim of starting more Villages in San Diego, I got a small team together and we started VillageCore. I personally donated to VillageCore to have enough funding to launch the non-profit and with a timeline for 9 months and a goal of 3 new Villages in San Diego. At the end of 9 months like any good entrepreneur, I was declaring failure and need to pivot.

I talked to my friends in technology leadership roles in San Diego and one of them suggested that I look at technology to solve this problem. He not only introduced me to a company that was doing something similar, he also funded a new technology startup that would help address the problems that seniors are facing. We developed a product that had basic features and we tried to sell it to Healthcare providers. What we heard from those providers was that you have an amazing solution that can help people stay healthy. However, their focus and priorities lied with keeping the most vulnerable and sick patients out of the hospital. At some point, they would be interested in the solution we had developed but not quite yet. I then changed my focus and wrote this book Experience: Caregiver’s Journey.

For the following reasons:
1st: therapy for healing as a primary caregiver
2nd: I truly believe in the saying that “Life’s tough experiences are wasted unless you tell your story to help others.”
3rd: The third reason was to help raise awareness for the challenges we are facing as a society with our aging population. As a society, we are just not prepared for the aging of baby boomers.

According to the Pew Research Center (Baby Boomers Retire – December 29, 2010), “Roughly 10,000 Baby Boomers will turn 65 today, and about 10,000 more will cross that threshold every day for the next 19 years.” From an article in AARP magazine (You Take Care of Mom, But Who Will Take Care of You? – August 26, 2013), “Ratio of potential family caregivers to elders needing care will plummet from today’s seven caregivers for each person over age 80 to fewer than three caregivers per elderly person in 2050.”

4th: Final catalyst was a conversation with a complete stranger who happened to be a caregiver. Within a few minutes of that conversation, I felt a huge sense of relief. I felt understood. I felt not alone. Someone else was putting my feelings into words as I listened to her story. And That was healing.

I also volunteer in leadership roles with several organizations that are either working on innovation or providing services to the seniors, organizations like Village to Village Network, Village Movement California, San Diego Senior Alliance, Age Well San Diego and Aging 2.0. I am also helping healthcare technology innovations get traction in a role of Chief Innovation and Information Officer for Digital Health Forward.

I have done a lot of different things in my career. With a degree in electrical engineering, I have worked in the information technology field for over twenty-five years, for Fortune 100 and midsize companies. I have owned hair salons and started other entrepreneurial ventures. However, I must say that one of the biggest highlights and challenges in my life has been taking care of my loved ones as they age. I have learned a lot from my parents, aunt, and friends.

Through all my involvement with Aging-related non-profits, I have found it amazing that even older adults have an easier time funding or donating to children’s causes, than supporting initiatives that would help seniors. Perhaps the reason is that we want to stay in denial that we are all aging. I am certainly determined to embrace my old age, white hair and all…

VillageCore – what should we know? What do you guys do best? What sets you apart from the competition?
Most people think that I have spread myself too thin, that is accurate. However, in each of the ventures, I am involved in help grows the eco-system that I am so passionate about; revolutionizing aging.

What is “success” or “successful” for you?
Success to me means I have made an impact, left a legacy and made long-lasting relationships along the way. 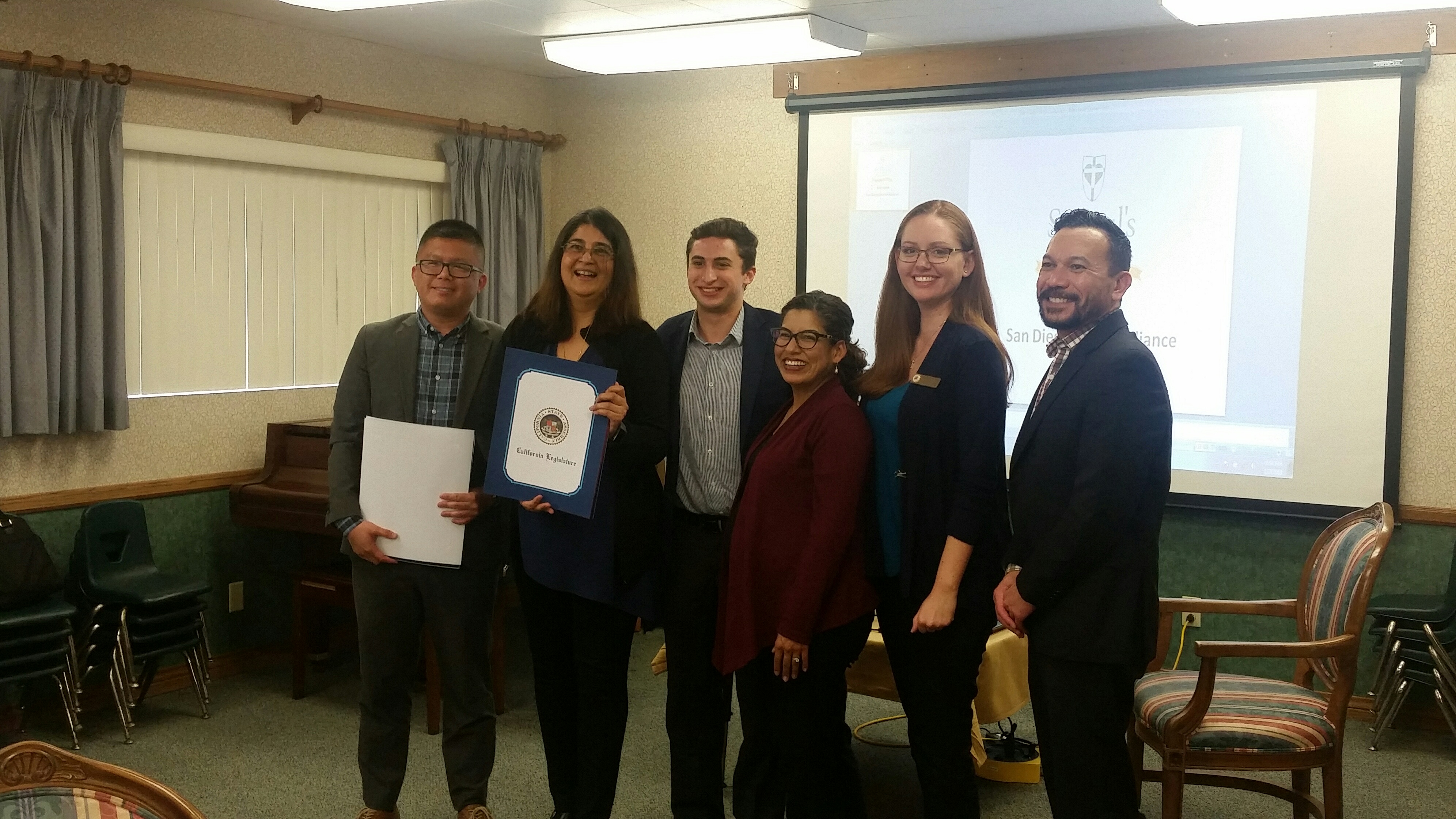 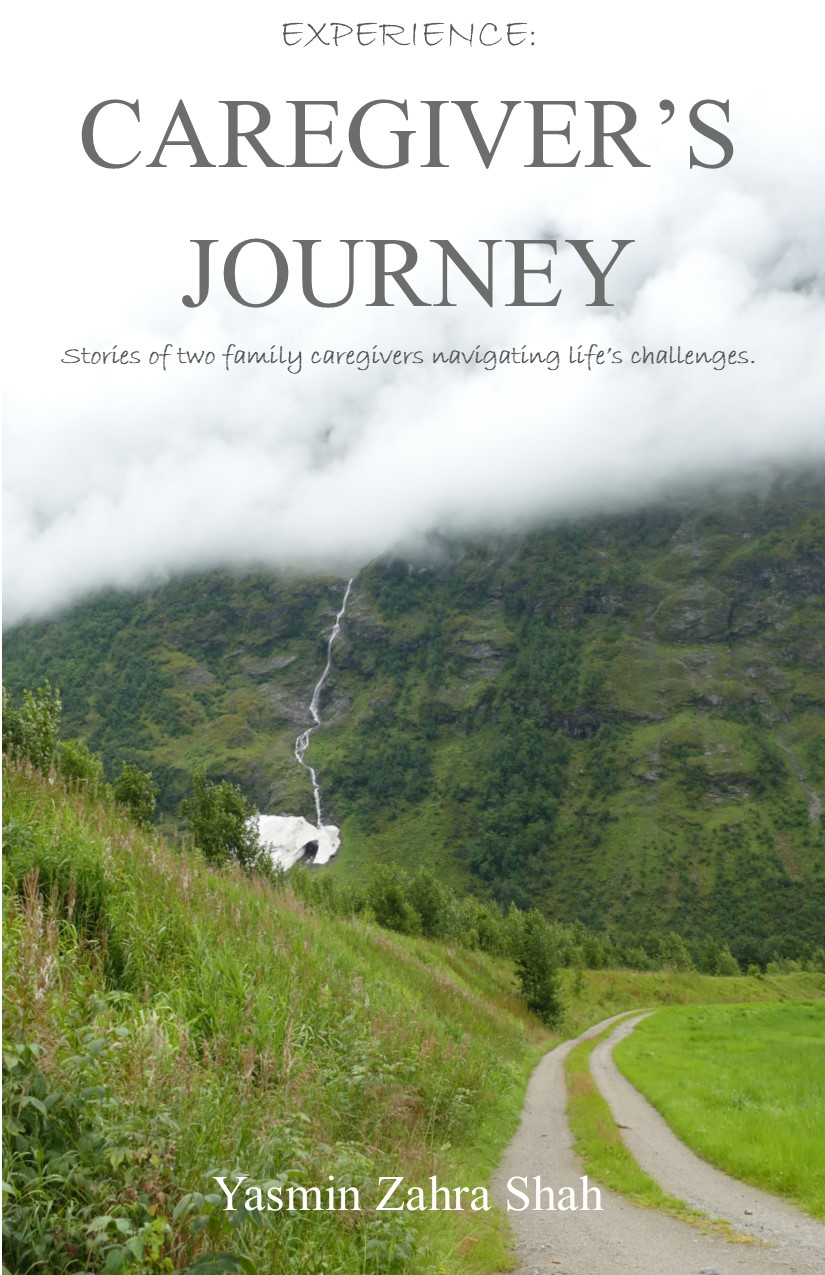