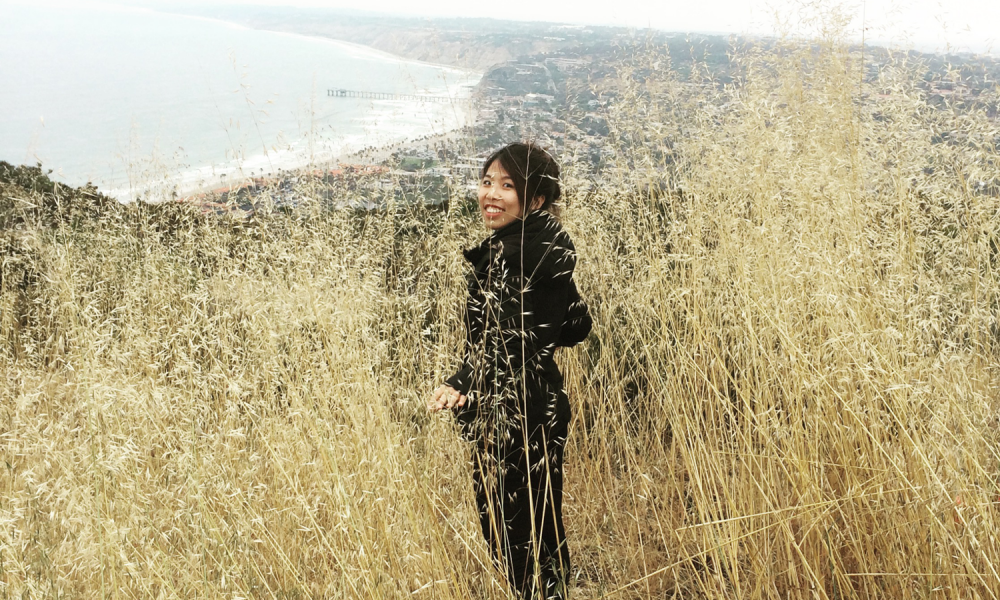 Today we’d like to introduce you to Yi-Chien Lee.

Yi-Chien is a South California based set designer working among theatre. Originally born and raised in Taiwan, she is deeply influenced by the concept of multiculturalism, which invokes her interest to cross a spectrum of traditional theatre as well as avant-garde productions. From 2013 to 2016, she has designed various performances and collaborated with award-winning theatre companies in Taiwan, including Tainaner Ensemble and Dead-End Flower Ensemble.

Her collective experience has taken her around the world, creating a diverse designer with a passion for set. The productions she designed for received not only great reviews from the public but also distinguished awards. In 2014, “Representation of the Cherry Orchard” was honored by the Minister of Culture in Taiwan for Rising Artists. In 2015, “Code: Cytus 2.0,” was invited to Shanghai, China for 2015 Shanghai Art Festivals. In 2016, “Mission Incomplete,” was selected for “Young Star New Vision” and accomplished tour in Taiwan.

In 2016, Yi-Chien moved to San Diego and have been working with local leading theatre companies, including The Old Globe Theatre, The Cygnet Theatre, San Diego Repertory Theatre, and Diversionary Theatre. Currently, Yi-Chien collaborates with artists, designers, and directors on productions from musicals, the classics, to Shakespeare. She is looking forward to working with Diversionary Theatre next season for more productions.

Yi-Chien, please share your story with us. How did you get to where you are today?
How did I fell in love with theater in the first place? I want to start with my fascination with Cloud Gate Dance Theatre when I was a high school student. I watched one of Cloud Gate’s most prestigious work Nine Songs in National Theatre and I was stunned with the direction and choreography mixes a spiritual world that unlocks a boundless supernatural potential, with Taiwanese history, into a dreamy river of ritual and mystery. The visual and movements were so powerful, I still remember the Goddess of the River, with a river built by candles shining behind.

After received my BA degree in Drama and Theatre, I spent some time exploring the world of performing arts and worked as different disciplines in the design industry. As a young artist, I tried to embrace all kinds of opportunities to participate as many productions as possible. I was lucky to design several shows while being an assistant designer in a design studio working in concert set design, hotel lobby design and exhibition design, etc. I had a lot of fun on these projects and collaborate with creative teams. I’d say after worked as scenery painter, lighting designer, stage manager, and technical director……., my passion still land on set design.

All these experience has richly influenced my design aesthetic. Set design is a vital element of any stage production because it possesses an unparalleled capacity to transport the audience into the world onstage. Compare to traditional proscenium theatre, I am more intrigued to build a set that the audience can fully be immersed in one, or see the meaning behind the illusion.

Overall, has it been relatively smooth? If not, what were some of the struggles along the way?
I have always been lucky. Along the road, I have met a lot of great people and I am grateful for being here in San Diego collaborating with artists from different backgrounds. However, this year is the most challenging year for everyone. Lots of my friends from theatre have been jobless since march and we all have the same concern that whether the theatre can thrive again. How long does it take to recover from the pandemic? Nobody has the answer now. I think there will be an enormous change in performing arts and we can stay flexible and be ready for the upcoming wave.

Here I want to promote “ONE THEATRE, ONE STORY”. It’s a joint statement of 28 San Diego Theatre united goal in support of theatre artists, audiences, and the community as we navigate these challenging times together. The community is providing numerous online theatre programs, from theatre classes to live zoom performances to full productions that were filmed before the closings. The pandemic hits theatre hard, but I am being positive that all will be back in the early next year.

Secondly, it’s common knowledge that of all the theatrical disciplines, the fields of design, production, and technical theater are the most male-dominated. As a female designer, I would like to encourage any emerging female designer that we have the power to make workplace culture more sustainable over the long term for female artists at all stages of our careers.

We’d love to hear more about your work.
I’d like to talk about my experience designing “The Winter’s Tale” from Globe For All series. The Globe for All Tour brings free, live, professional productions of Shakespeare and select productions from mainstage to diverse, multigenerational audiences in the neighborhoods throughout San Diego County. I vividly remember that after one show, one audience stood up and thanked the whole production team for bringing this wonderful classic play to the community. It was his first time watching a live performance and the whole Globe for All project is such a great indeed especially for people who don’t have access to expensive performances. “There’s another language that we’re going to have in this room tonight, the language of Shakespeare.“

This precious moment reminds me why I love theatre- the connection between performers and audience. At its core, theatre is all about human being connections in the present moment. I don’t know the past of that audience but we try to benefit from the knowledge of something outside ourselves in order to finally understand each other’s adventure. I can’t tell if this audience will keep his passion for theatre, but he did teach me a great lesson about compassion and equalizer. It is inclusive, not exclusive. 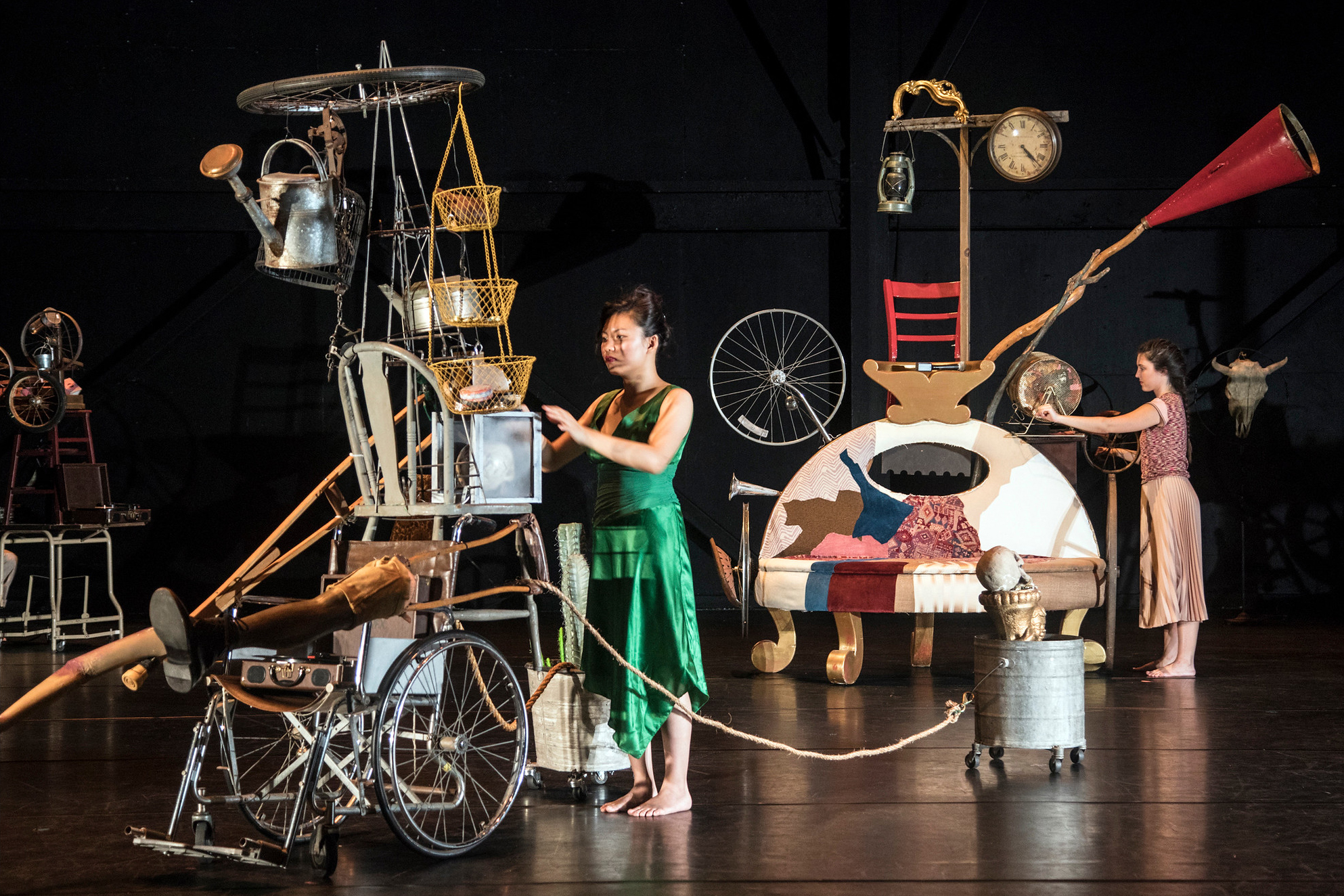 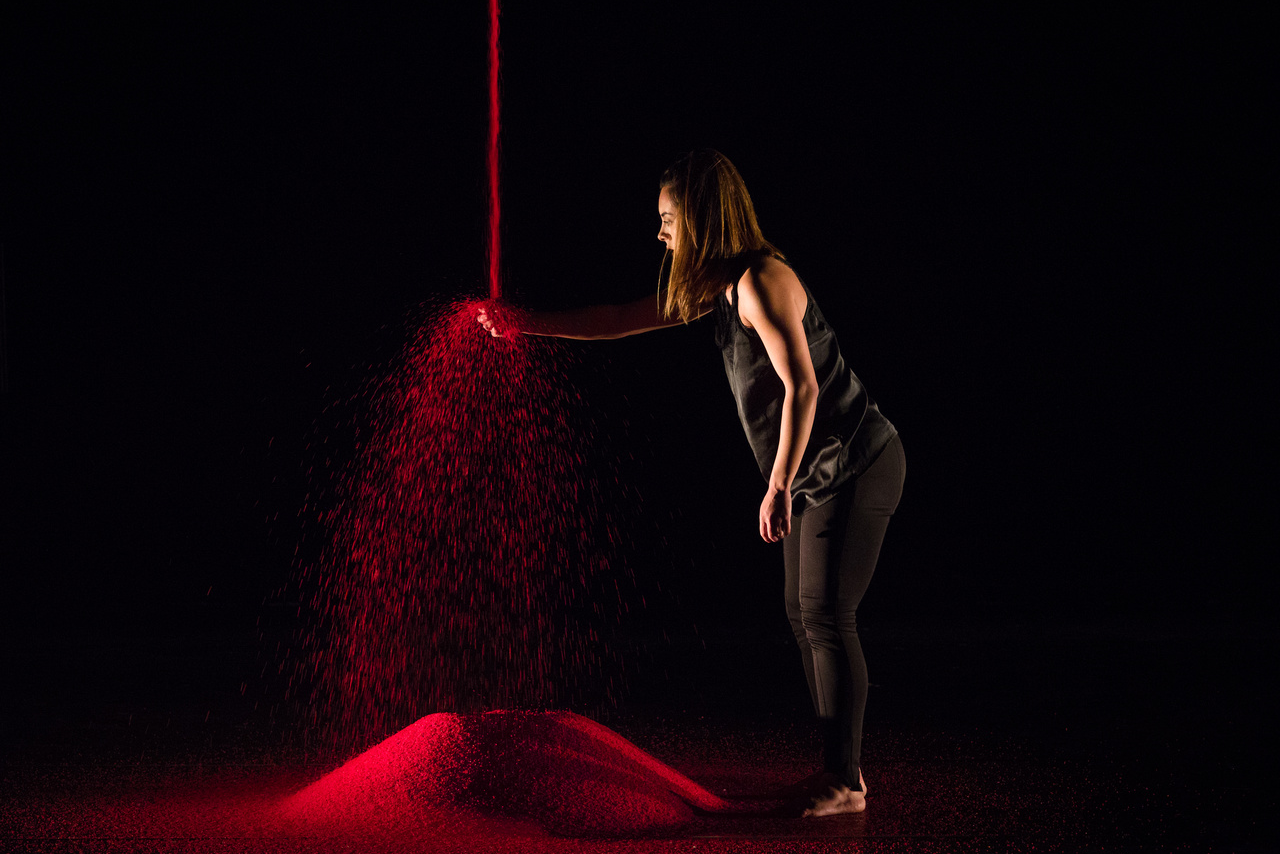 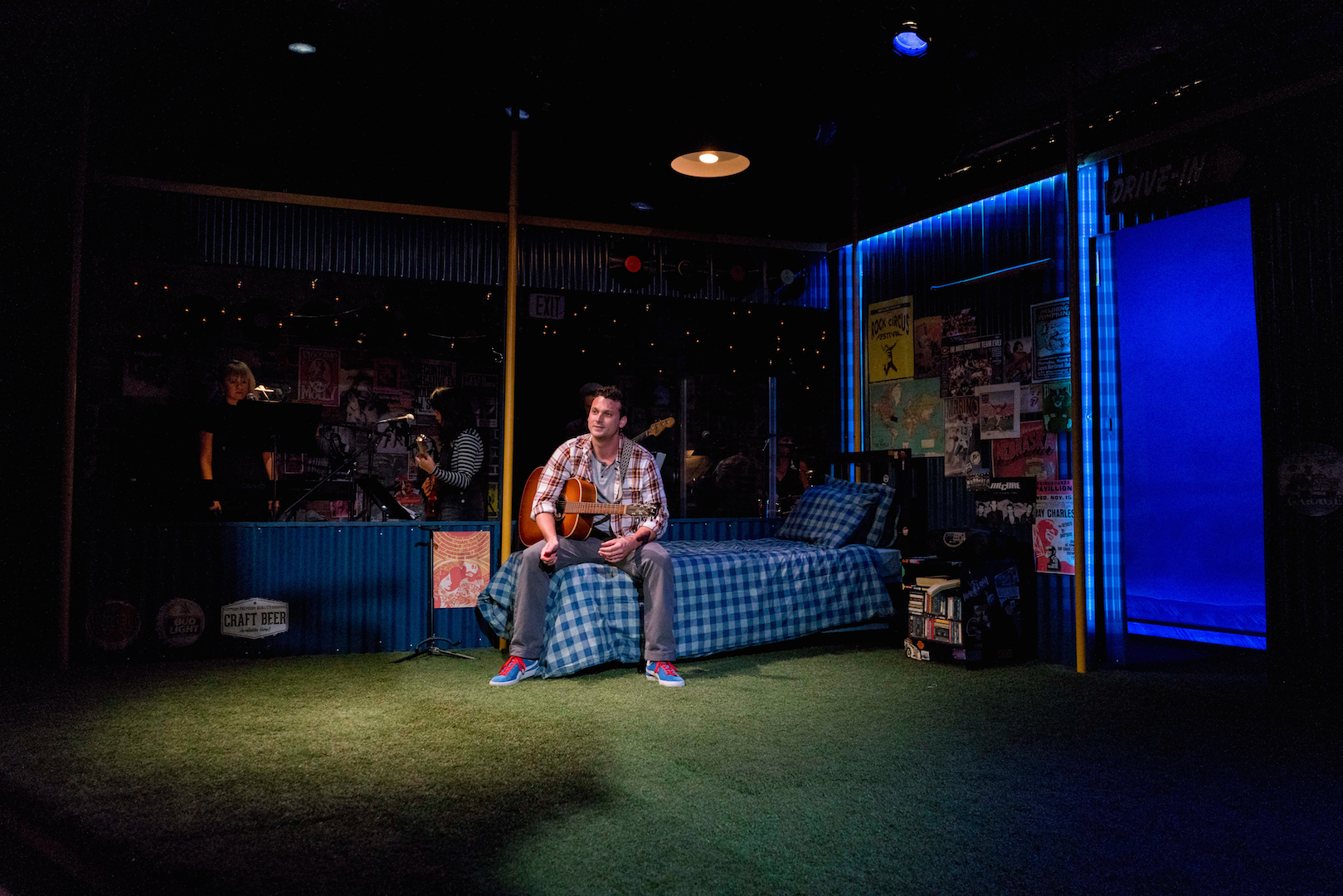 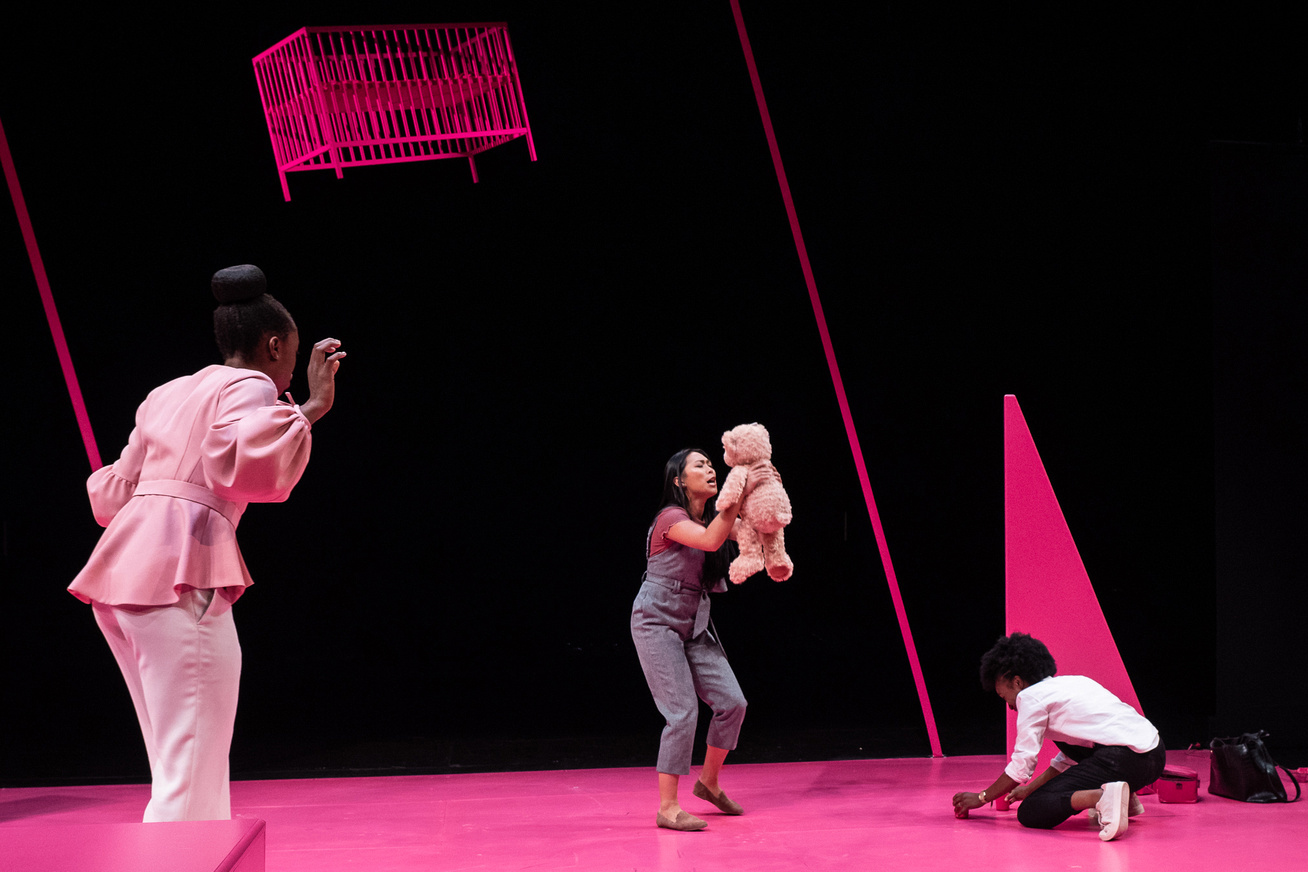 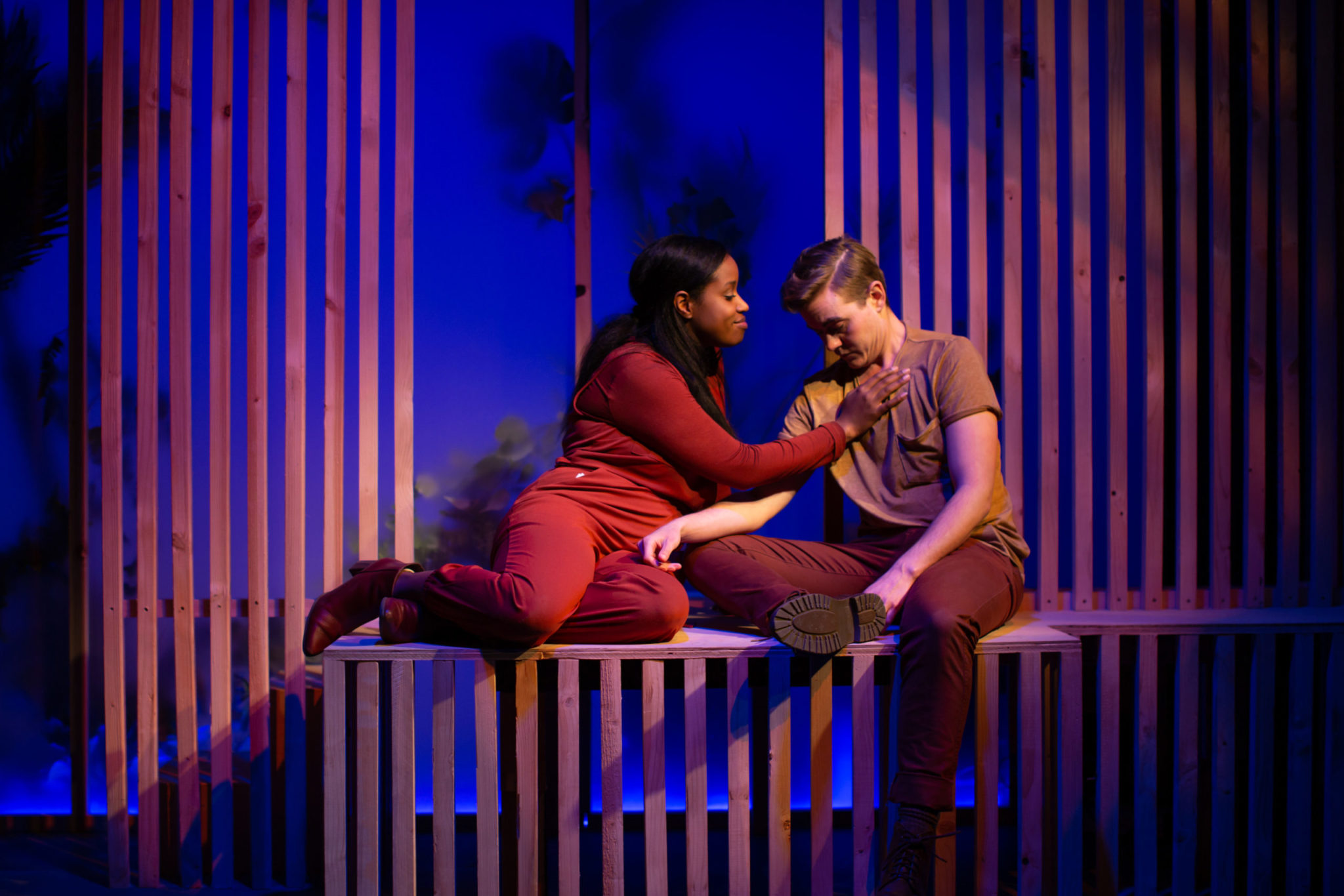 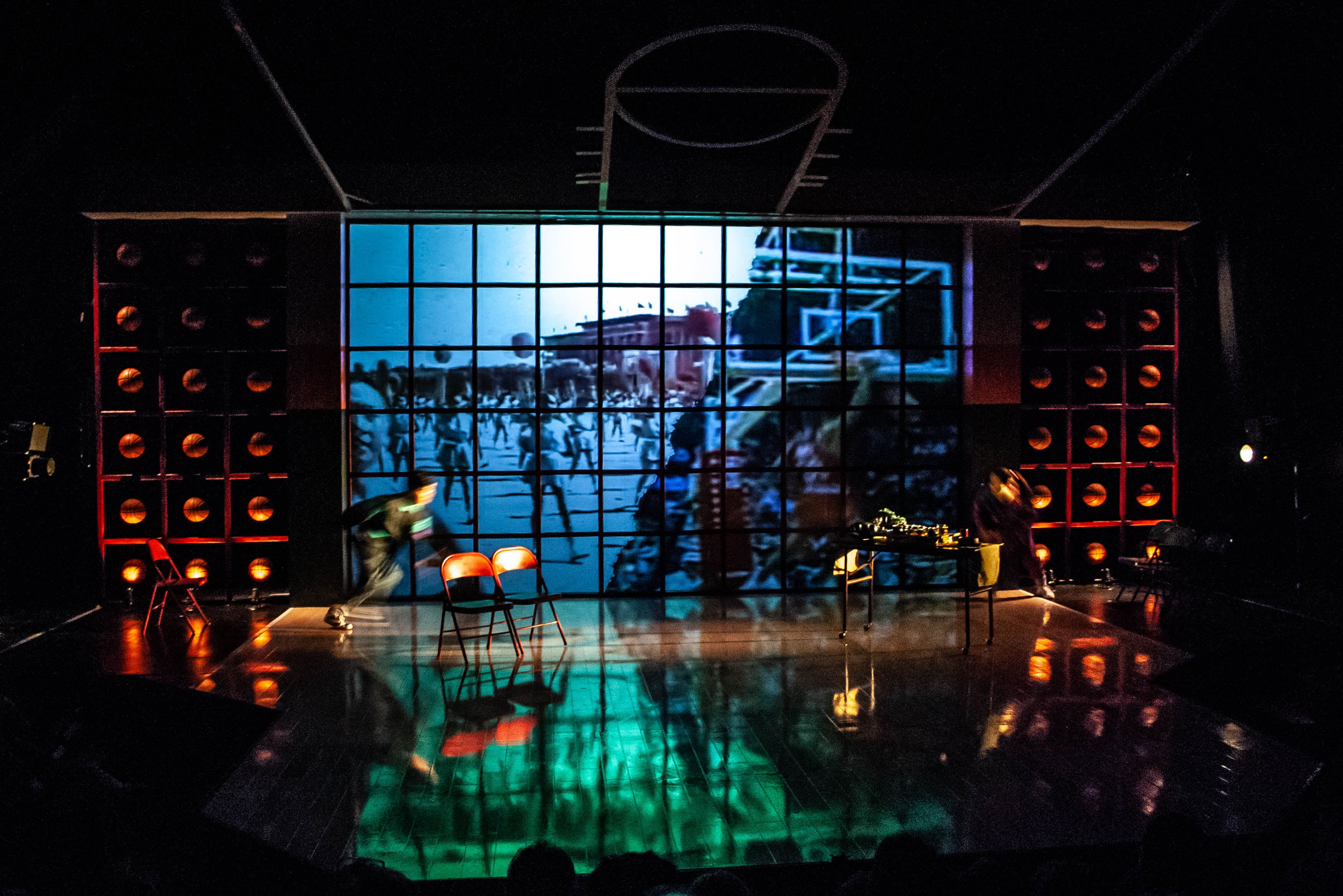 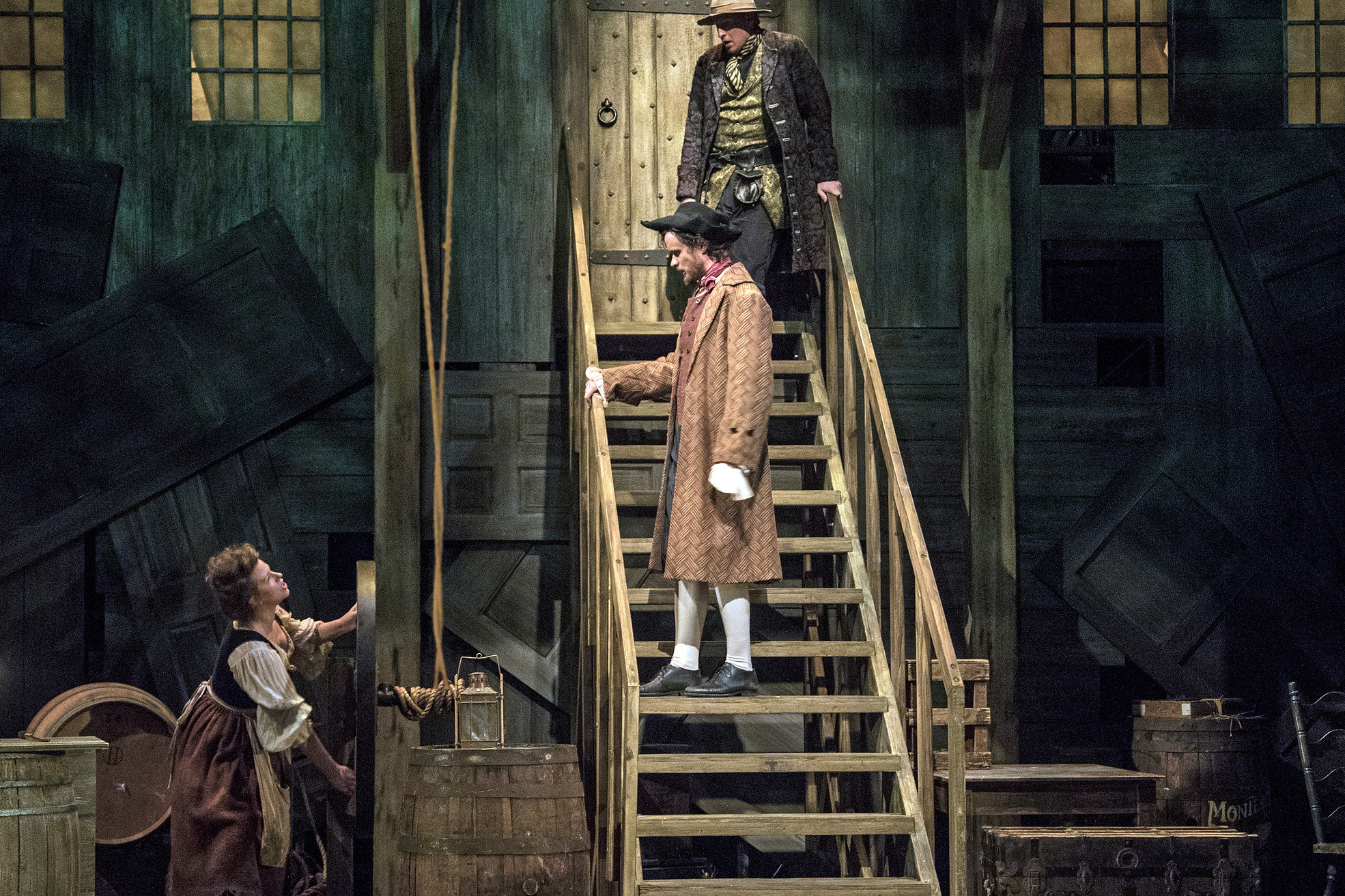