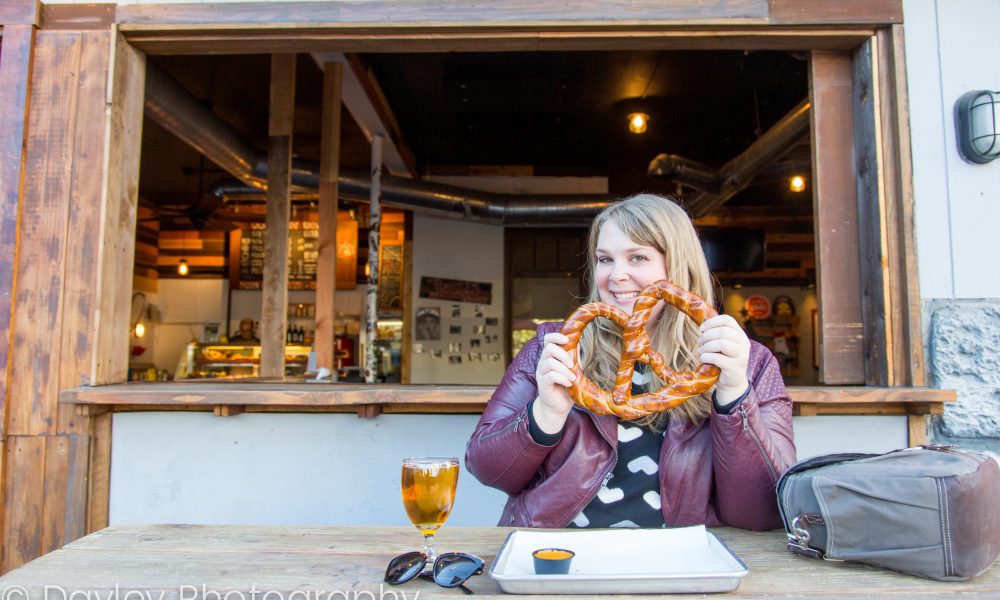 My love for photography started in high school where I won a “best photo” challenge to become the photographer for our high school yearbook. I became interested in light and composition and found that I had a natural eye for it. In college I studied Film and Photography at Penn State and had dreams of becoming a Cinematographer. Read more>> 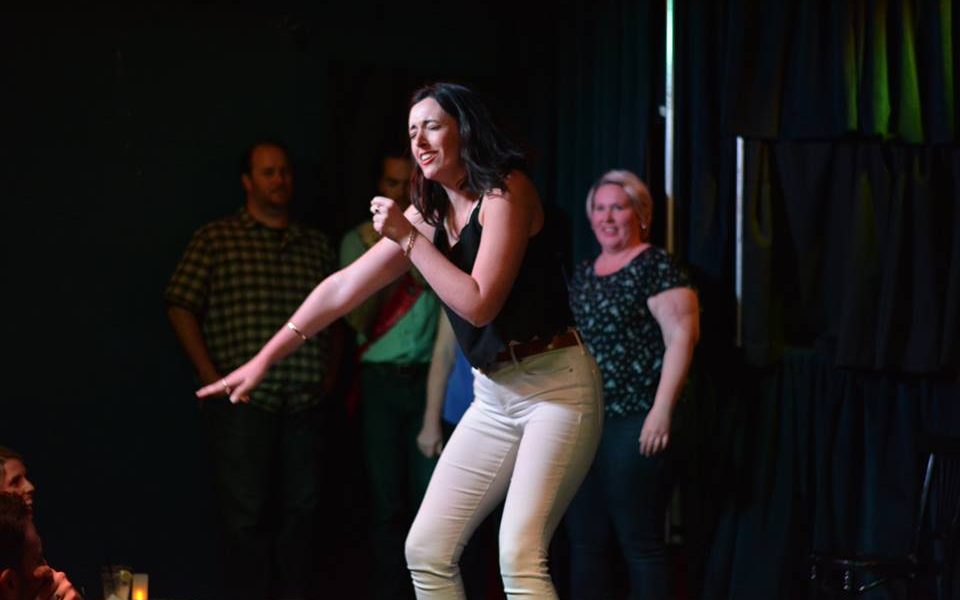 Finest City Improv was first founded to create space in San Diego for performers to be able to be on stage and get learning opportunities without having to drive all the way to Los Angeles. We found that more and more, students were looking to do more than just be on stage. Read more>> 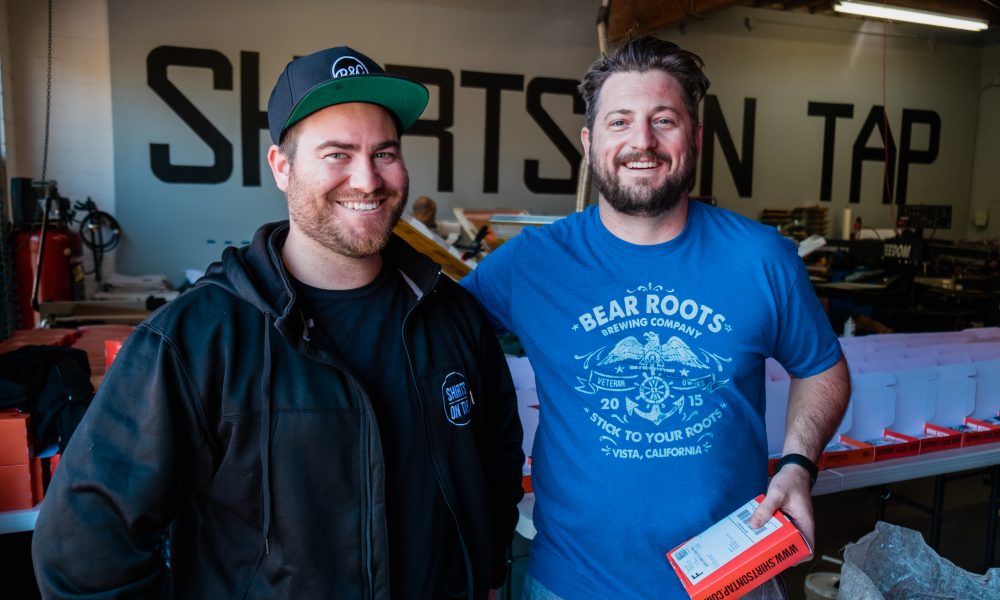 We are a monthly Box Club for Beer Fans – each month, we team up with a local brewery, design a shirt with them, and send it to our members with coupons to the brewery, a brewery bio, stickers, and more. We started this company in November 2013 and have been growing like crazy ever since. Read more>> 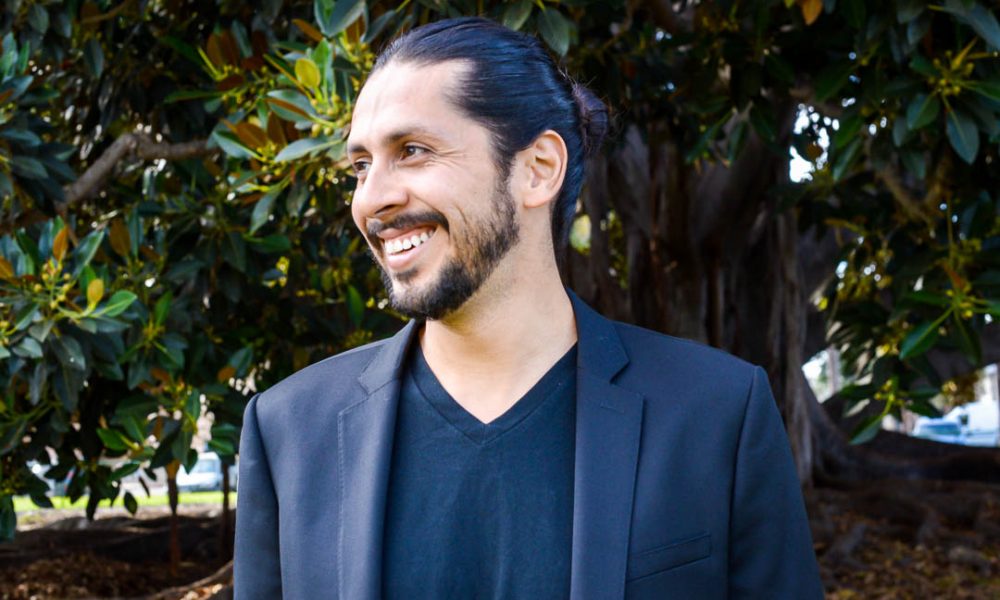 I was born and raised in Mexico and lived nine years in Harrisonburg Virginia where my wife Jo is from. When I lived in Harrisonburg I was able to complete my bachelor’s degree while working full time in Human Resources. In December 2009, my wife Jo and our son Sebastian moved to San Diego after careful determination of where we wanted to call our new home. Read more>> 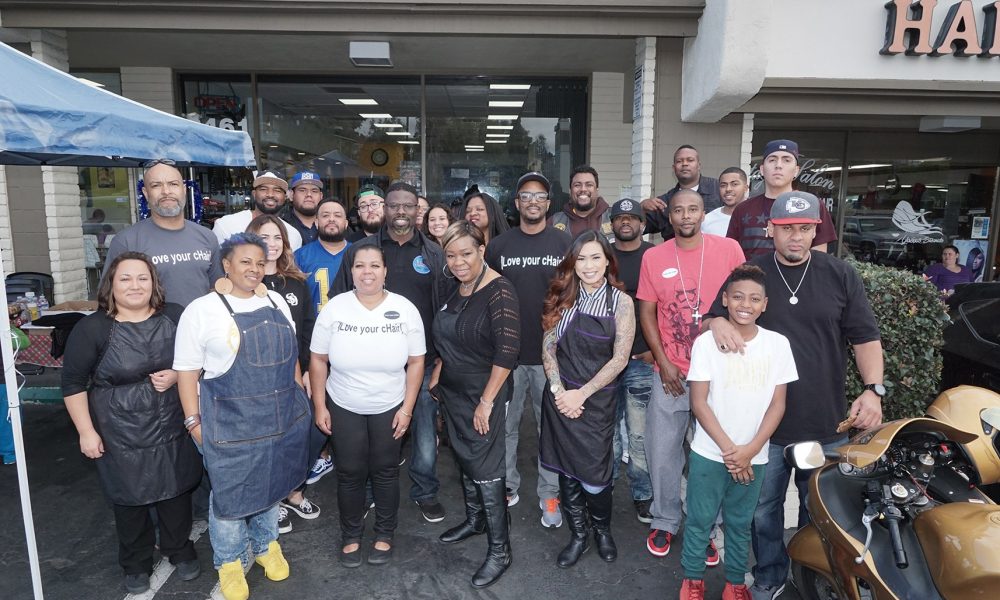 Love your cHair started as just a way of expressing our respect for salon/barber chairs and their story. It has quickly evolved into our mantra and has taken a life of its own. Behind its banner, we intend to inspire the industry to be thankful for the chair they have while working for the chair they want and also we want to empower stylist to recognize the gift they have as agents of change with their chair. Read more>> 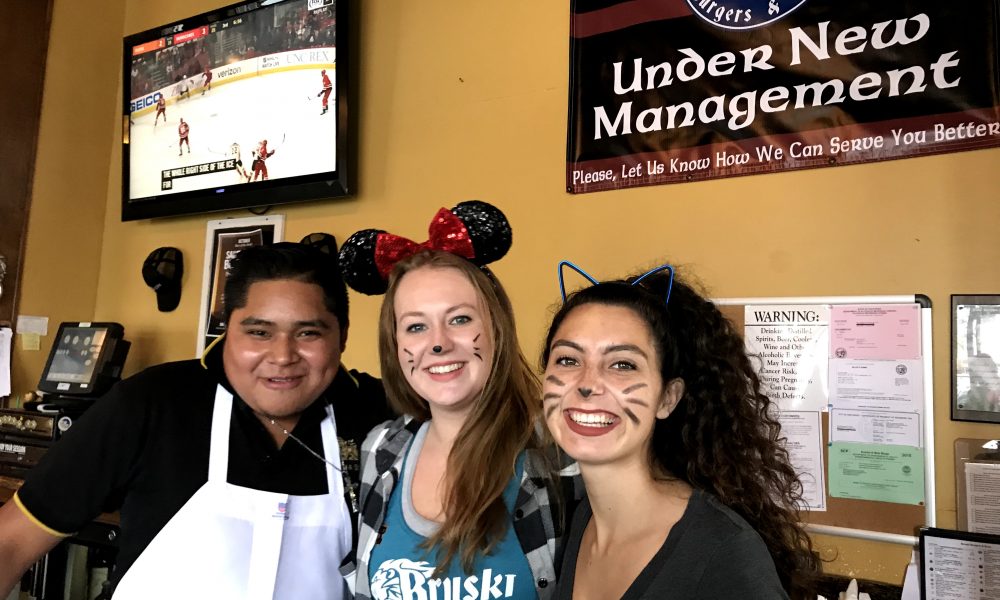 I started my restaurant adventure in 1970 working with my father and brother in our family restaurant in Hagerstown, Maryland. Fast forward to 1996 in San Diego where I got my first taste of being an owner of a mom/pop sandwich shop. Read more>> 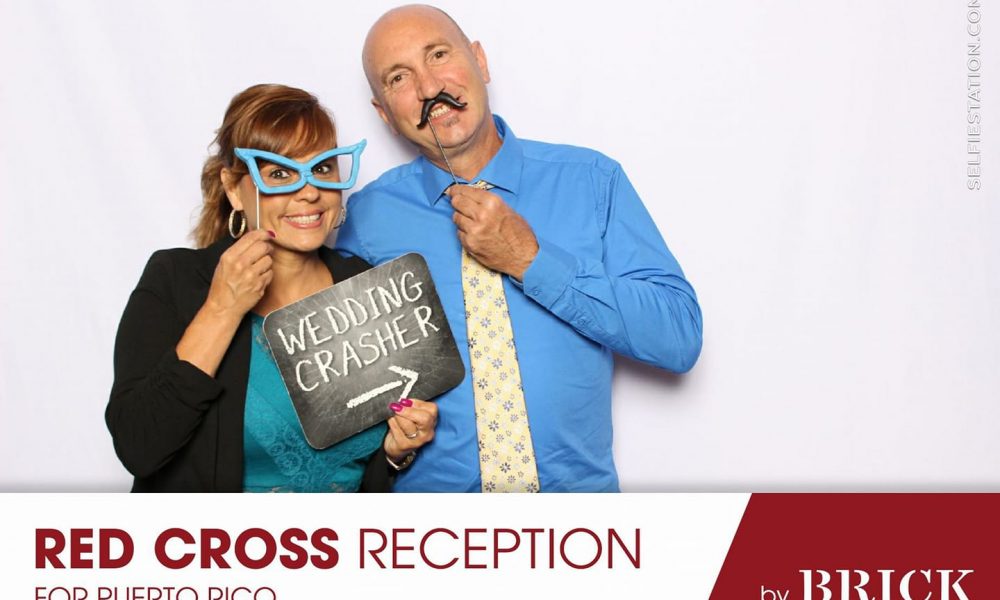 San Diego’s climate and beauty provide the ultimate year-round venue for outdoor events. We wanted to enhance people’s experience while at these events. As a Safety & Environmental Health Professional, owner Ron Pivaro had come across every imaginable portable restroom and porta-potty in creation. Read more>> 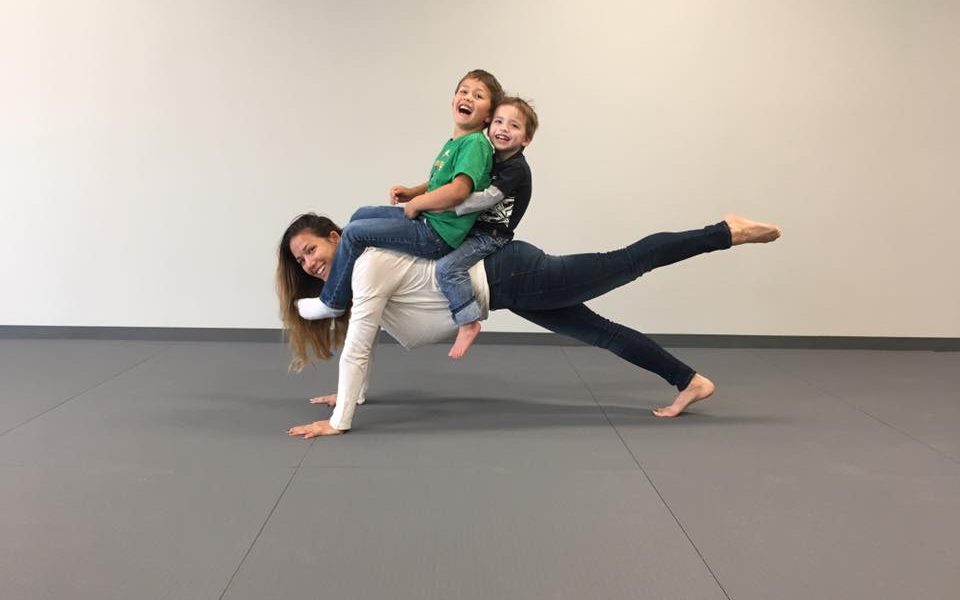 My name is Tina Knight Ardolino, and I am the founder and CEO of Hapa Yoga. I had spent over 15+ years in corporate business, working for large Corporations such as Sempra Energy and KPMG in Financial Systems & Planning. I was always driven to succeed, like others, pressured by expectations to have a “normal” job that was 9 to 5 and had benefits. Read more>> 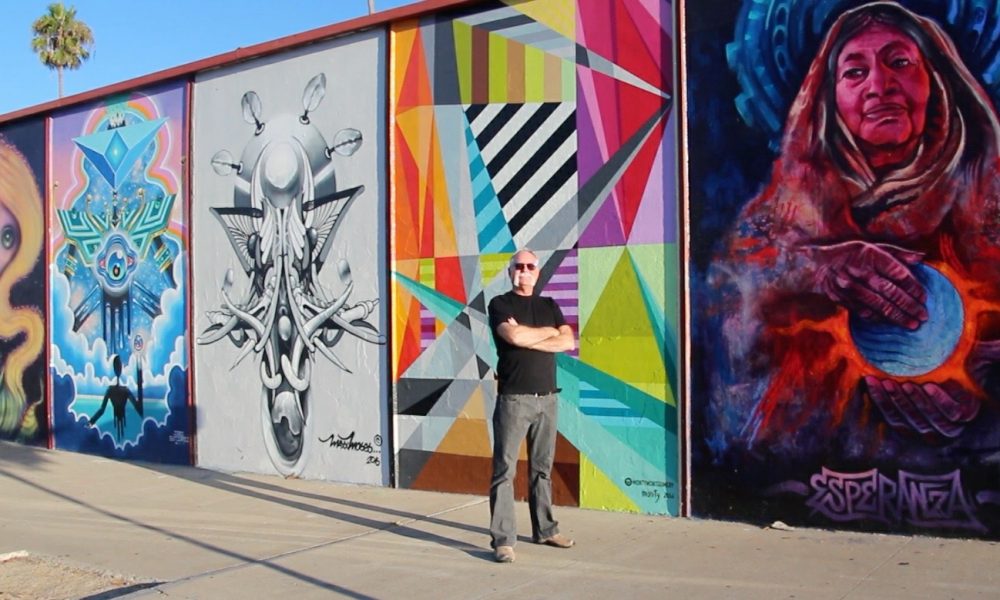 Fourteen years ago, I decided to embrace my creativity and get serious about my art. That decision created parallel careers for me. One career as a visual artist and the other as an entrepreneur. Both eventually lead to my opening of The Studio Door, the art gallery and artist studios that I operate along the 30th corridor in North Park. Read more>> 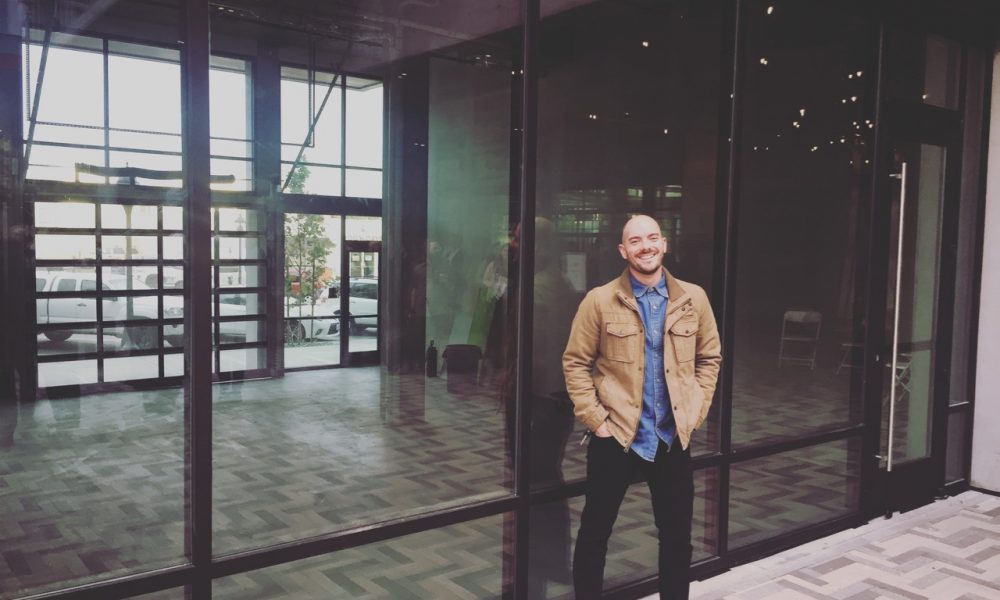 I’m originally from a rural farming town in Oklahoma. My high school graduating class had 25 students (5 of which were exchange students). I knew I didn’t want to become a farmer at a pretty early age. I was always interested in CDs and t-shirts, so that let me into a graphic design in college. Read more>> 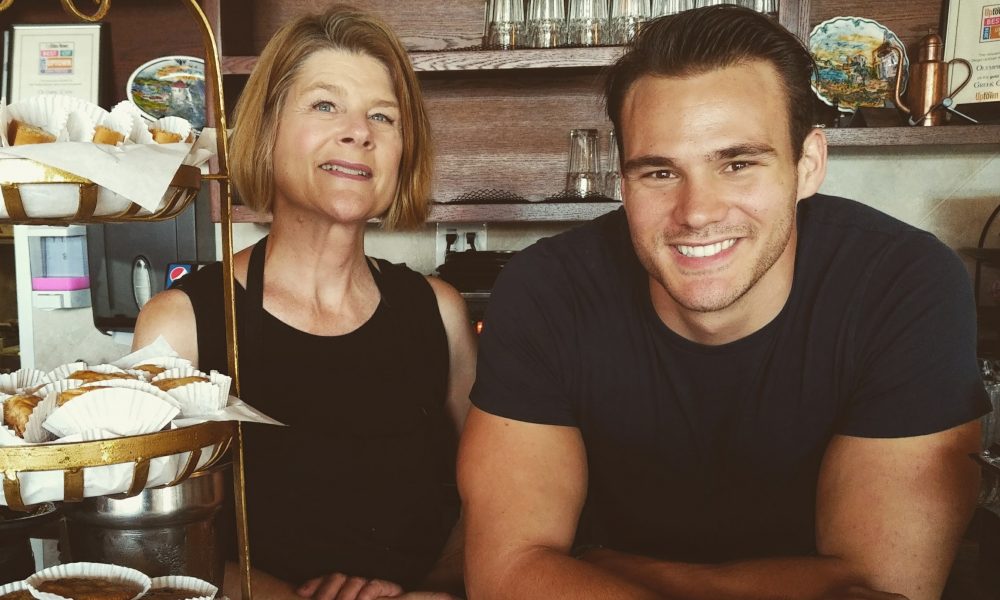 My father and grandmother started the Olympic Cafe in 1985 and it quickly become a staple for families and locals. My father met my mother at the restaurant several years after opening, she went on to introduce breakfast and her homemade desserts which were not offered previously. Read more>> 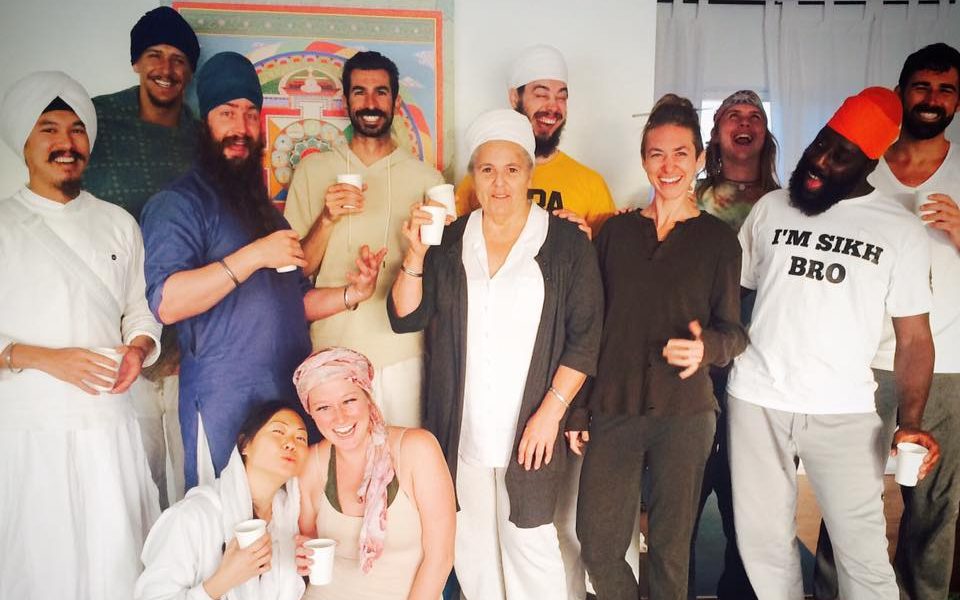 About 10 years ago, a group of Kundalini Yoga teachers decided to open up a studio where the legacy and technology of Kundalini Yoga and Humanology as taught Yogi Bhajan could be shared. We had been teaching this ancient and sacred science in the San Diego area out of our private homes since 1972, and recognized that we needed a commercial space to grow. Read more>> 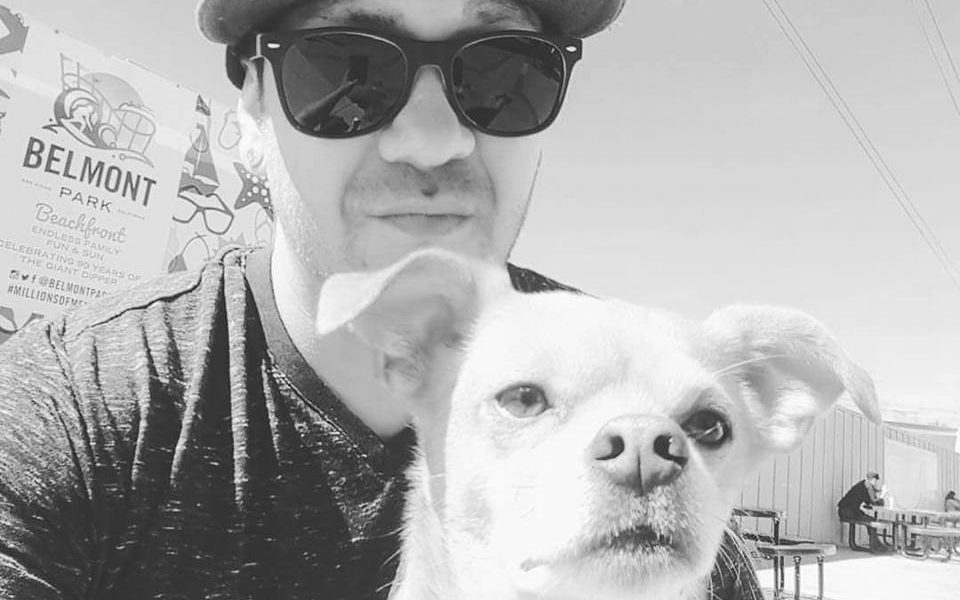 My curiosity for search engine optimization started back in early 2012. At the time I was working primarily in a sales and consultant role for Go Site Local here in San Diego. The company was struggling so they recruited me and my team to build their local s.e.o division and within 12 months we had acquired over 400 customers and generated over $1.5 million in sales in the first year. Read more>> 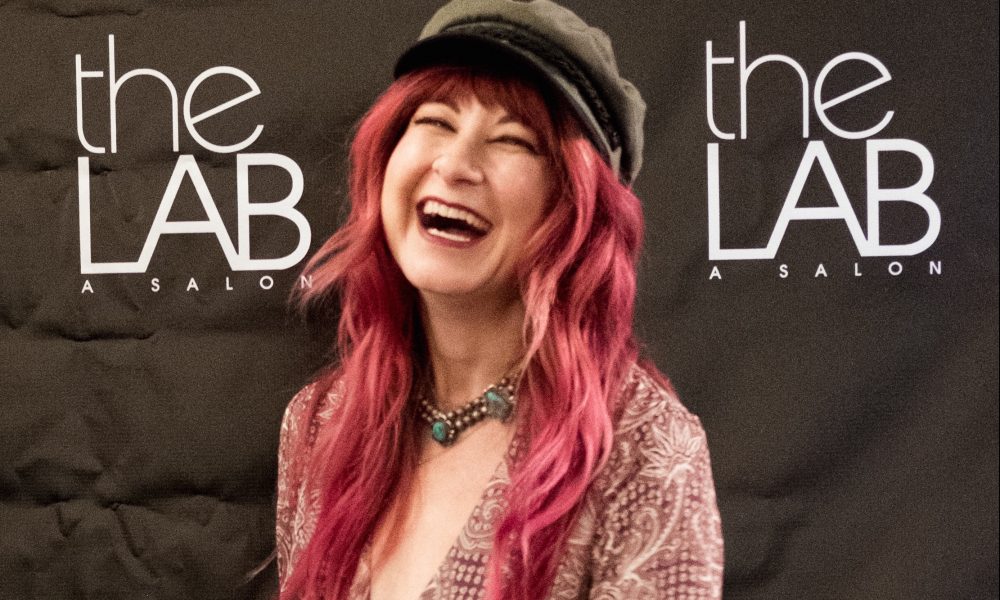 With a passion for our industry, I wanted to create a clean space that was inspiring for my stylist and clients. Always pushing ourselves to be current in trends and creativity. I love art, and with hair, we can create art that is visually beautiful, extreme or soft. Read more>> 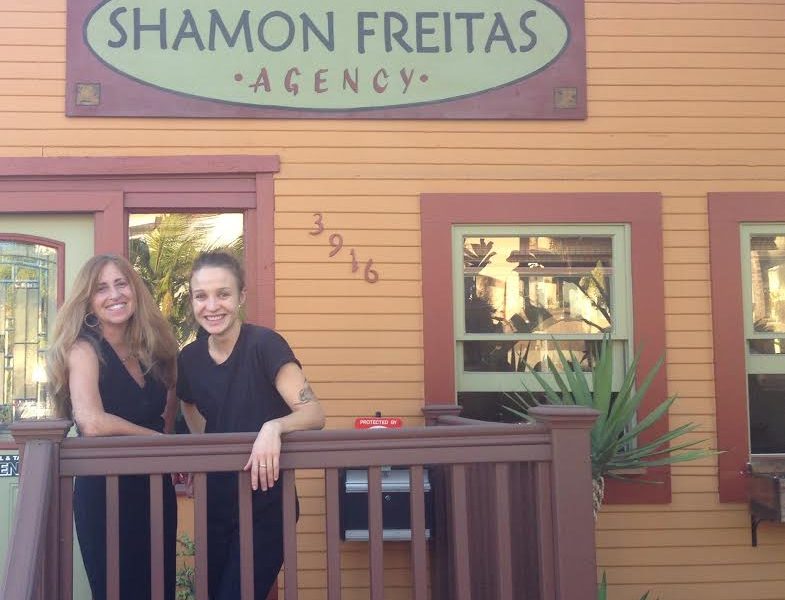 As a model herself in the late 80s, Carol noticed a need for honest, trustworthy talent representation in the local market. Many of the talent agents and managers she encountered in her early career were less than reputable—charging fees and dues, pressuring talent to lose weight, evading payment—all those habits that inform the stereotype of the cranky, not so honest, condescending agent with a cigar dangling from his mouth. Read more>> 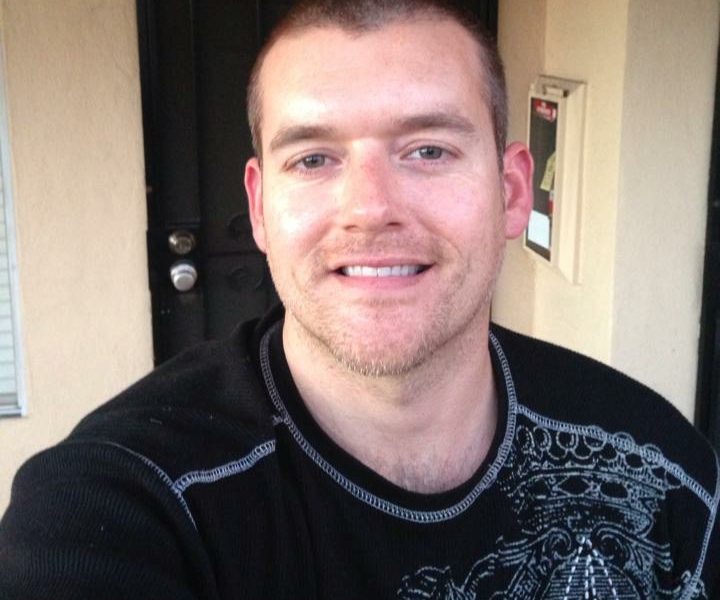 Conjure Skin Therapies was created to serve an under-served market – men. Men’s skincare hasn’t always been at the forefront of the personal care industry, and I wanted to change that. I grew up dealing with horrible skin problems, from severe cystic acne and redness, to eczema and dermatitis. Read more>> 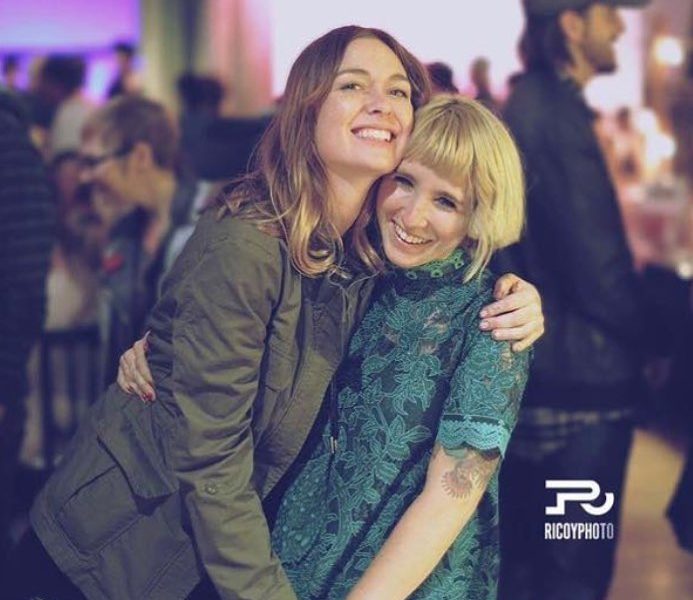 Simone Weinstein and Katie Howard, founders of Little Dame, met while working at a coffee shop in 2015 not knowing what their friendship would bring. Both art enthusiasts received their BFA and wanted to fulfill their passion in the arts, shortly after meeting they decided to open an art space that would set out to represent freelance artists, expose San Diego to new upcoming visual artists, and offer a space for education. Read more>> 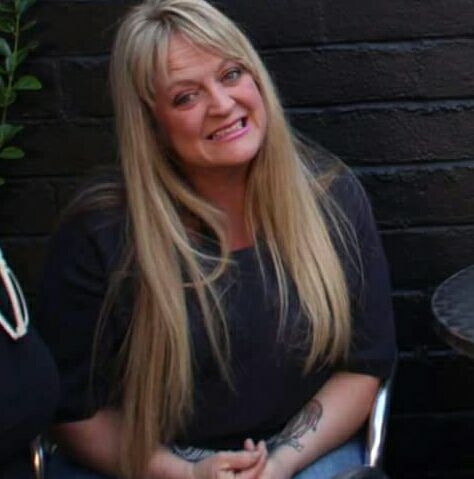 Back in November of 2010 I busted my ACL while skiing with my Brother at Mammoth. Prior I had 3 jobs that I was working. Because of the injury it put me out for a year, so all of those jobs let me go. It was at this time that I started to rethink my career path. Read more>> 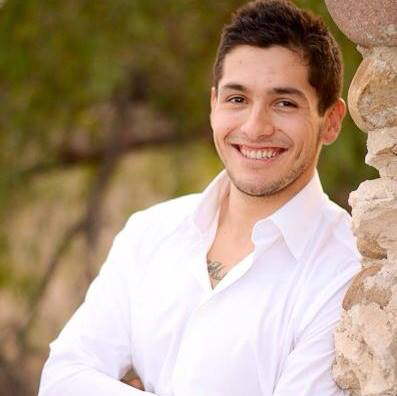 San Diego Protein Co. was never intended to be a business – it just sort of happened. Back in 2015 I was dieting for a series of body building competitions and cravings were rough. I came home one night after ordering a doughnut pan on amazon and had an idea to take coconut flour, eggs & protein powder and somehow bake it into a doughnut. Read more>> 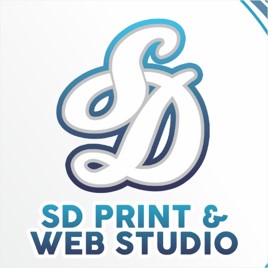 SD Print & Web Studio was founded in 2014 by Rick Aguiar (sole prop). Rick Aguiar has a a degree in graphic arts and web development. As a youth he always had a passion for graphic design. Rick started creating graphic design of logos and web layouts for myspace when he first discovered his passion. Read more>>