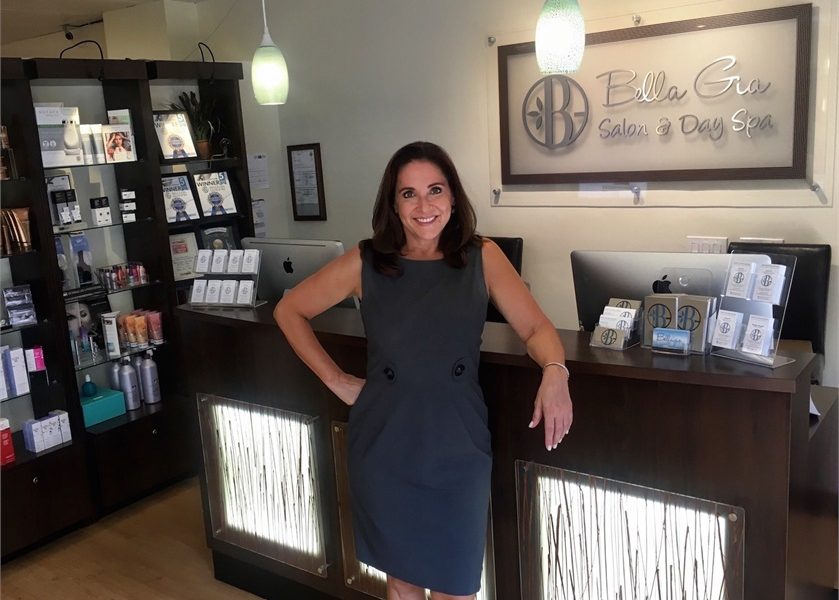 Michele was in corporate mortgage banking for 20 years and decided she was ready for a change. She knew that she wanted to be her own boss and looked at many different business to see which one would be the right fit. She has always been a great salon and spa client herself and wanted to transfer that knowledge into a customer focused business. Read more>> 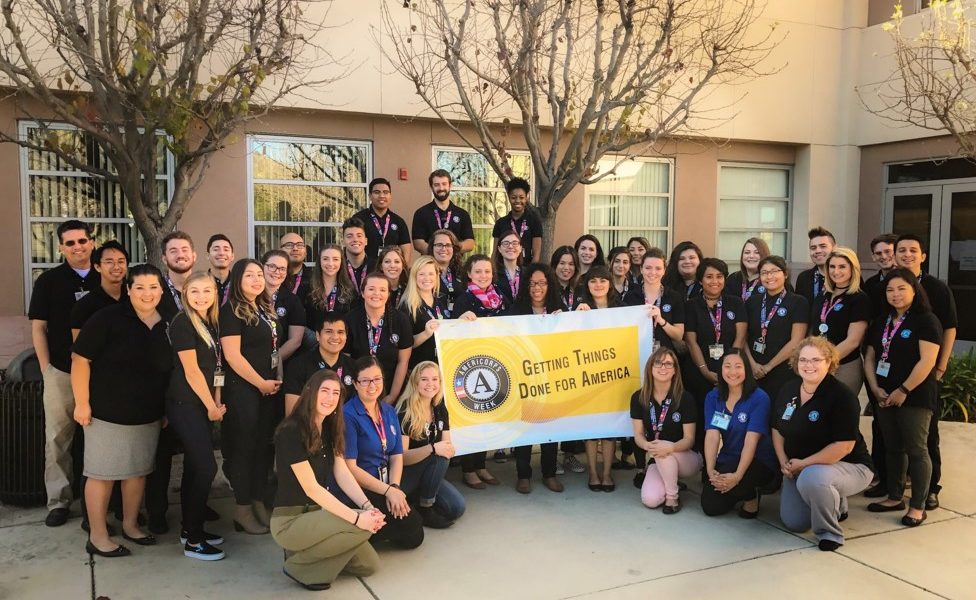 I grew up in Wilmington in Los Angeles County. I was privileged to volunteer for over 8 years with a group associated with Mother Teresa of Calcutta. I received a bachelors and masters in social work from San Francisco State University, and developed gang and violence prevention initiatives in the Mission District of San Francisco. Read more>> 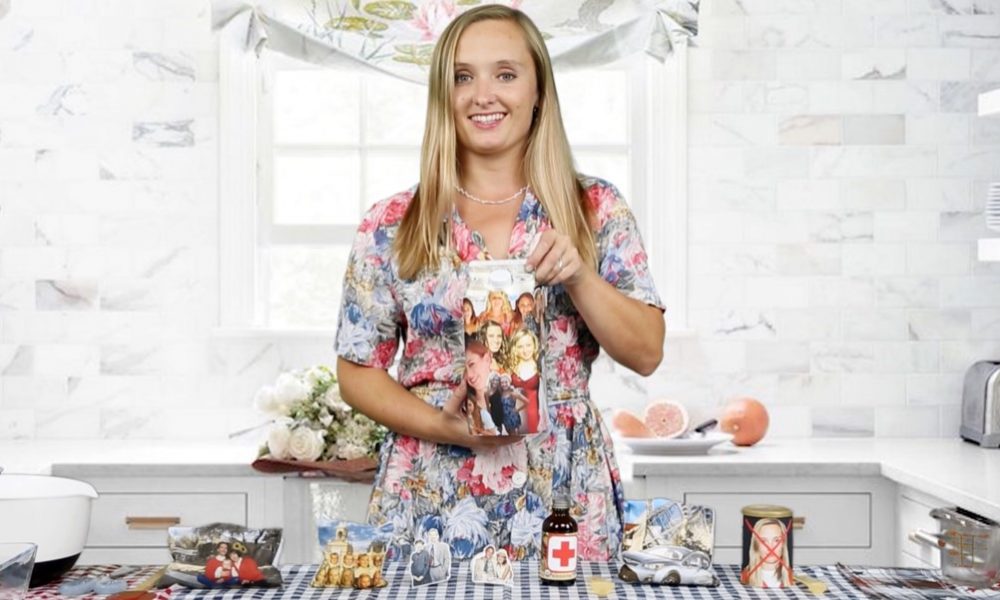 Growing up in Phoenix, AZ, I was always interested in both science and art. When it came time for me to go to college, I went to the University of San Diego prepared to study Biology with a Marine Biology emphasis. After one semester, I realized I was making art whenever I wasn’t doing my lab homework and I decided to make the switch to the art department. Read more>> 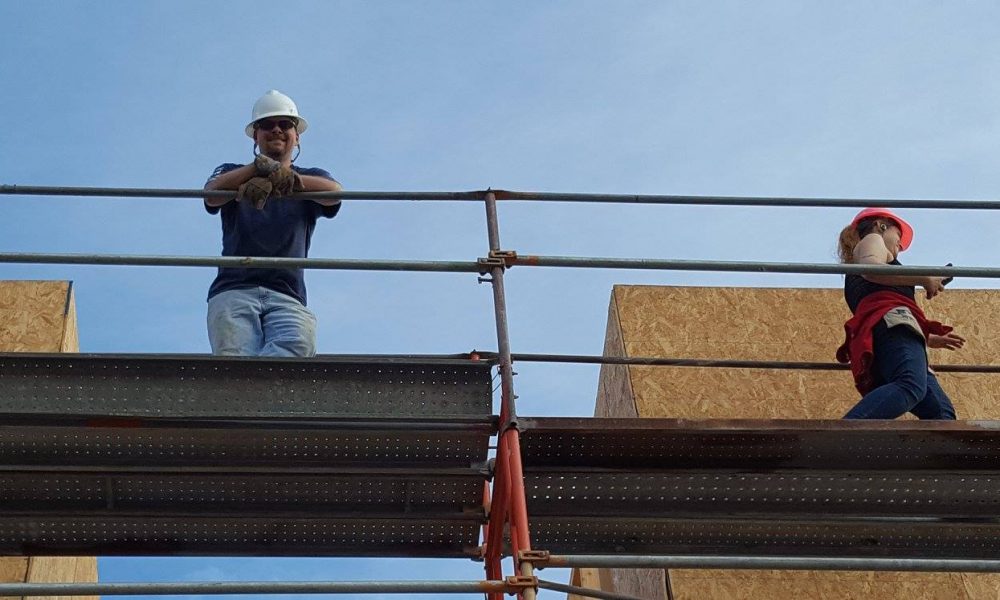 I attended the University of Tennessee in Knoxville for undergrad. This is also where I met my wife. I graduated with a Bachelor of Architecture degree in 1997 and went to work for a local design/build firm while my wife was in graduate school. In 1999 I joined Nielsen-Dillingham Builders, a San Diego based general contractor, as a project manager; my first project with them was construction of two parking structures in Gatlinburg, TN. Read more>> 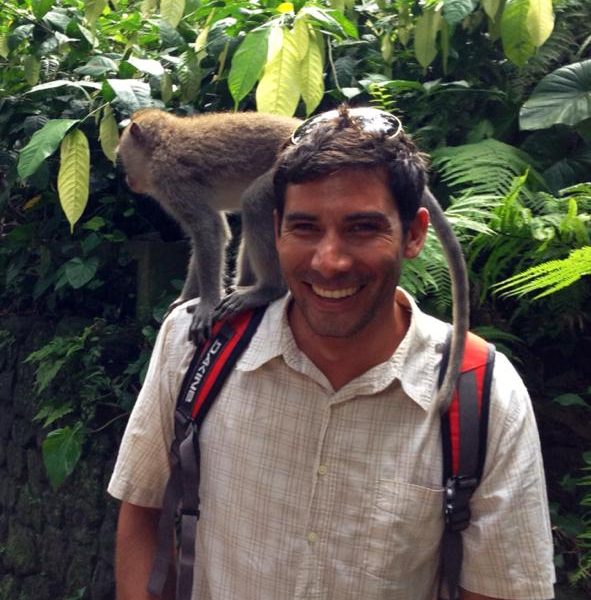 We were started in 1910 by the Mother of Balboa park, Kate Sessions. The Palafox family is the 3rd owner of the nursery. Fausto and Toni Palafox purchased the nursery around 1987. Fausto has been a nurseryman his entire life, starting at a young age he worked for Nurseryland. Read more>> 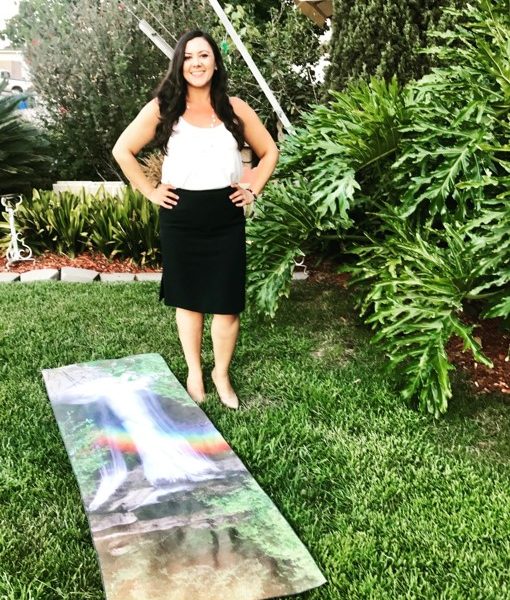 After suffering from inexplicable back pain for nearly 5 years, in 2014 I was diagnosed with a rare genetic back disease called Ankylosing Spondylitis. This disease attacks the back and can cause complete paralysis of the spine. After researching ways to slow down the progression of this disease, I came across a blog of a lady in her sixties who had the same diagnosis. Read more>> 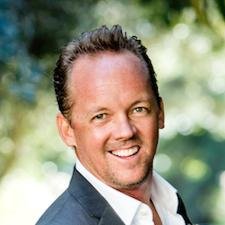 Life started on August 10, 1975.. I grew up in the hills of East County in a beautiful country setting full of loving families, great friends, rolling hills, horses, dirt bikes and tons of fun mixed with a couple borderline bad decisions. The city was Jamul and the fun was had outside in the dirt not starring at a computer. Read more>>