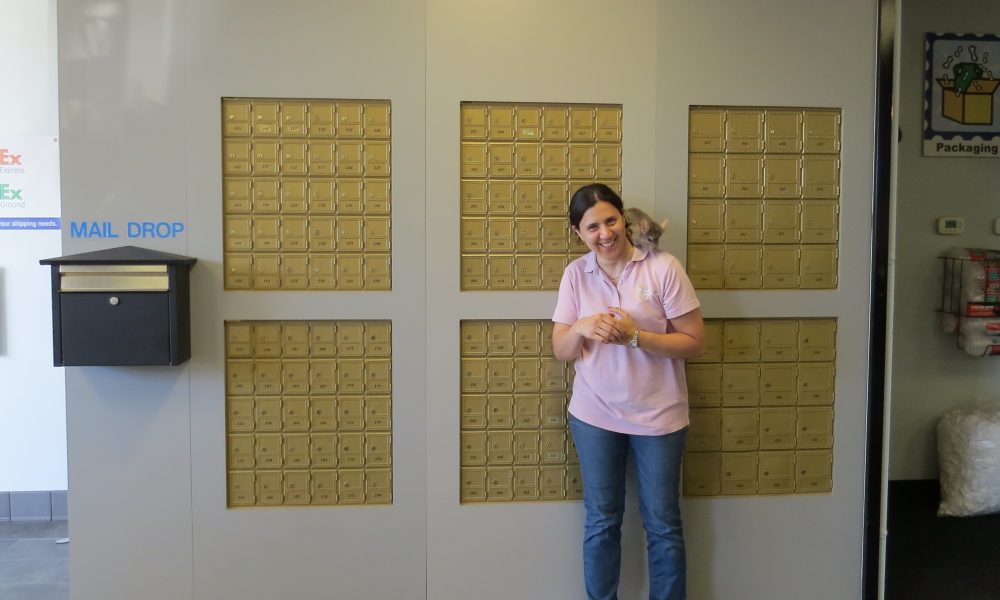 I served in the US Navy for 6 years as a Surface Warfare Officer. Though I have a degree in Marine Biology, I was discouraged with the lack of opportunity for leadership. At the time I worked near another Postal Connections in Chula Vista and I got to know the owner and the industry somewhat. Read more>> 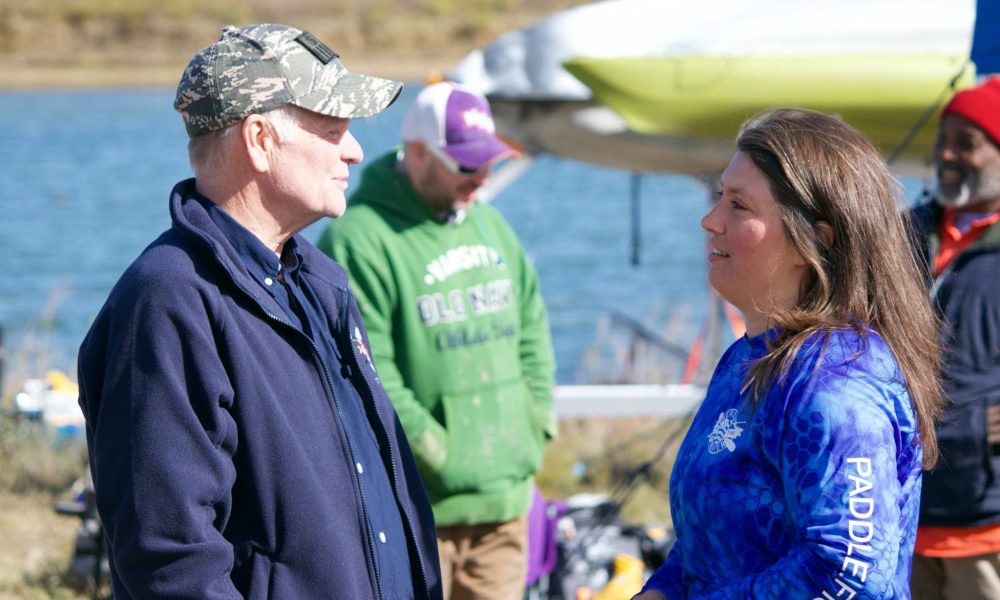 Heroes on the Water is a national Nonprofit Veterans Service Organization based in Dallas, Texas. The organization operates 87 Chapters in 36 states, one being in San Diego. Each Chapter is managed by local volunteers. Our mission is to help warriors relax, rehabilitate and reintegrate through kayak fishing and the outdoors. Read more>> 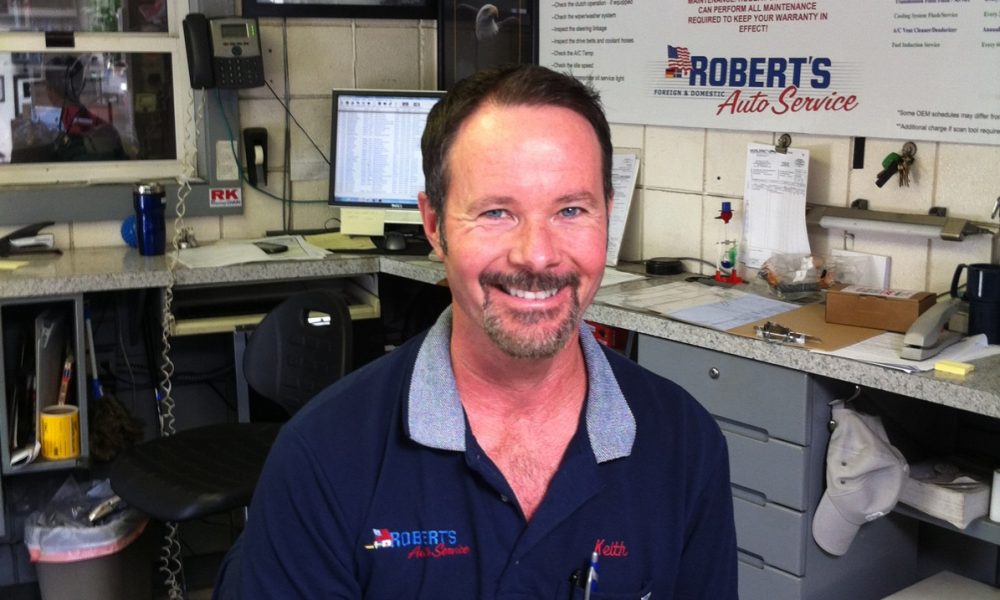 Robert’s VW started in 1969 on Cass St. by Robert Martin, the original owner. Robert owned it for about 5 years until he partnered with Bill Clum. Bill soon bought Robert out but kept the name Robert’s VW until he moved it to the Birdrock area of La Jolla and added Swedish and German cars. Read more>> 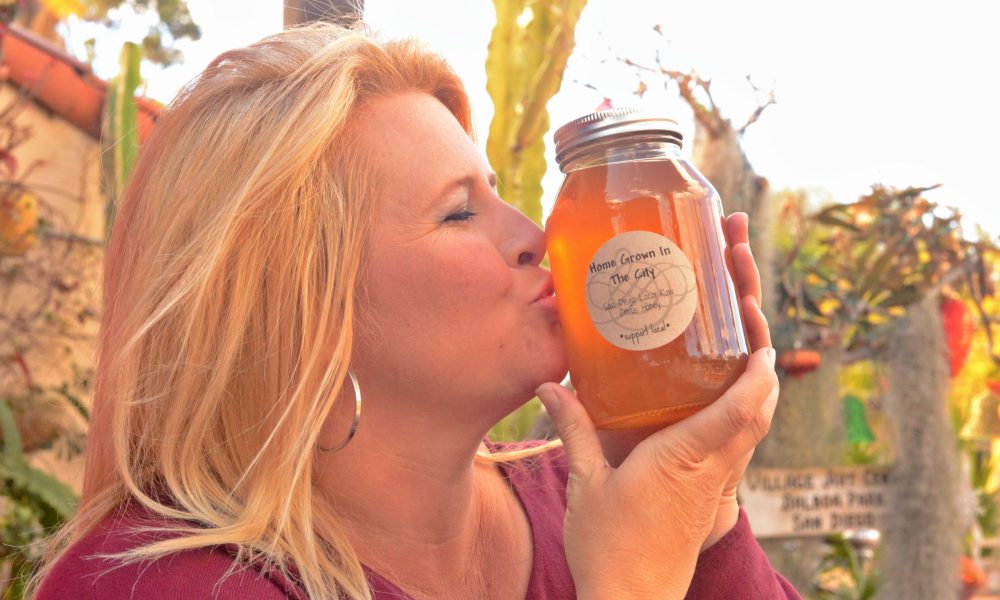 Back in 2010, I found out I was pregnant. Like so many of us, we want to clean up our routine. I started eliminating anything that may not be beneficial inside and outside of my body. Then I realized, I needed to create my own cleaners for the house and my body. Read more>> 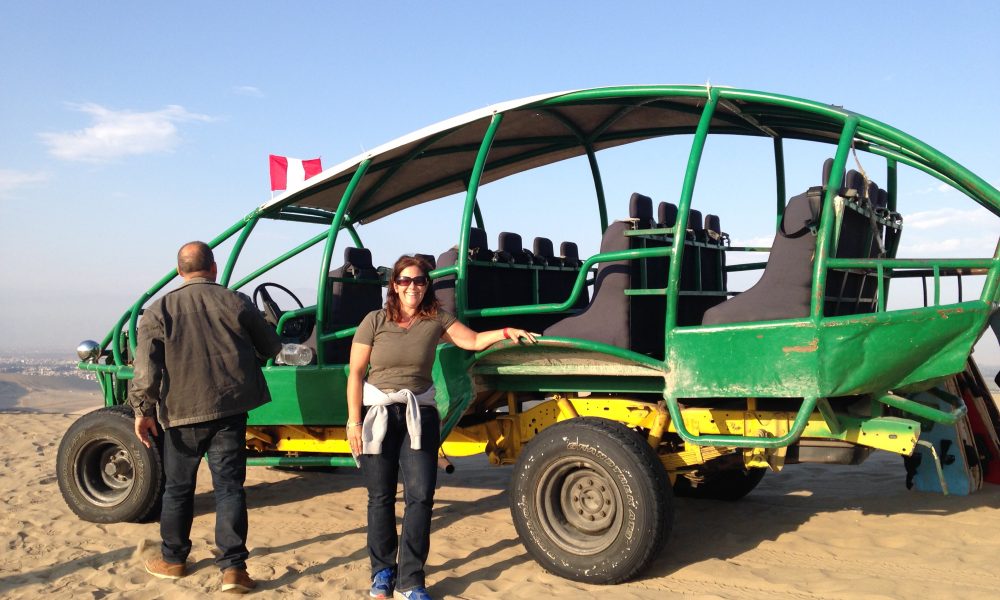 They say that your journey is a collection of small and big decisions and that pretty much sums up my story. I grew up in Los Angeles, went to Tulane University in New Orleans for college where I studied Communications and Spanish, worked in Madrid, Spain for two years and then planned to travel the world. Read more>> 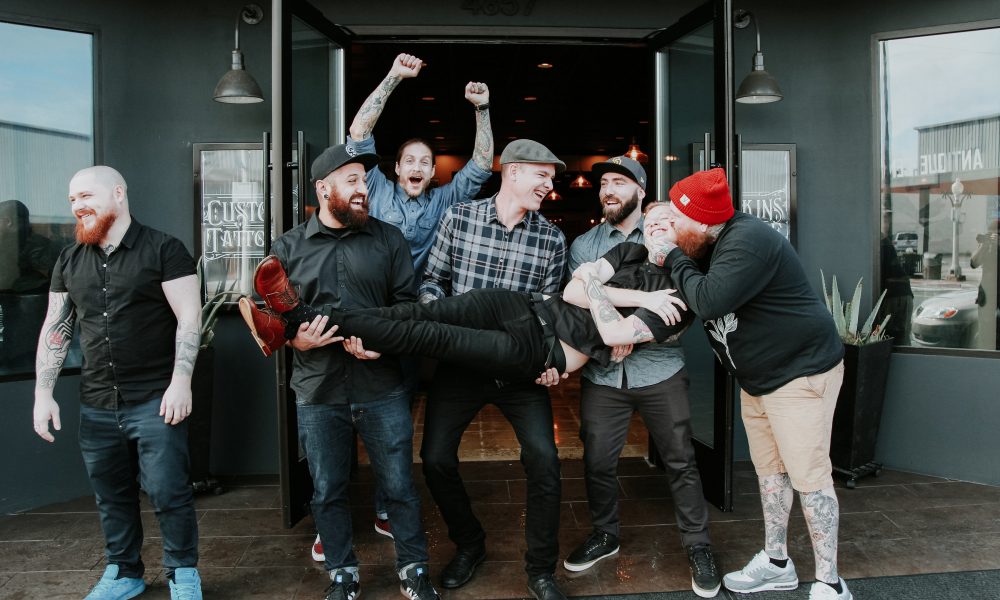 I had been tattooing already for 9 years and the current shop I was at was relocating. My mentor offered me the opportunity to take over the current shop under the ownership of myself and my wife, Michelle, directly. We were about to get married and we always knew our own shop was the next step- we welcomed the chance as the first big exciting thing to happen in our first chapter. Read more>> 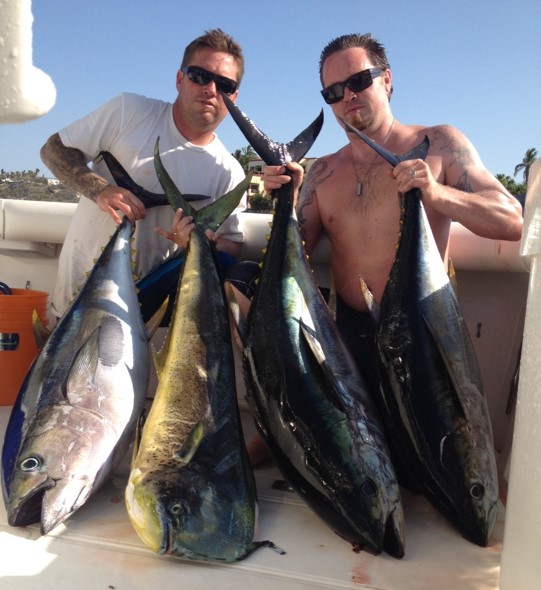 We were born and raised in Ocean Beach, went to Point Loma High School, and grew up in and on the water with our parents. We’ve always envisioned being a family business and small neighborhood fish market, so we wanted to create a restaurant concept where “fresh” and “local” aren’t just words describing the menu, but rather a way of life. Read more>>

I was one of the top Loan Officers in the country then I had a mortgage company but I always enjoyed just the sales end so I decided to move from Baltimore to San Diego, close my mortgage company, and owned an outstanding marketing company with a special focus on mortgage. Read more>>