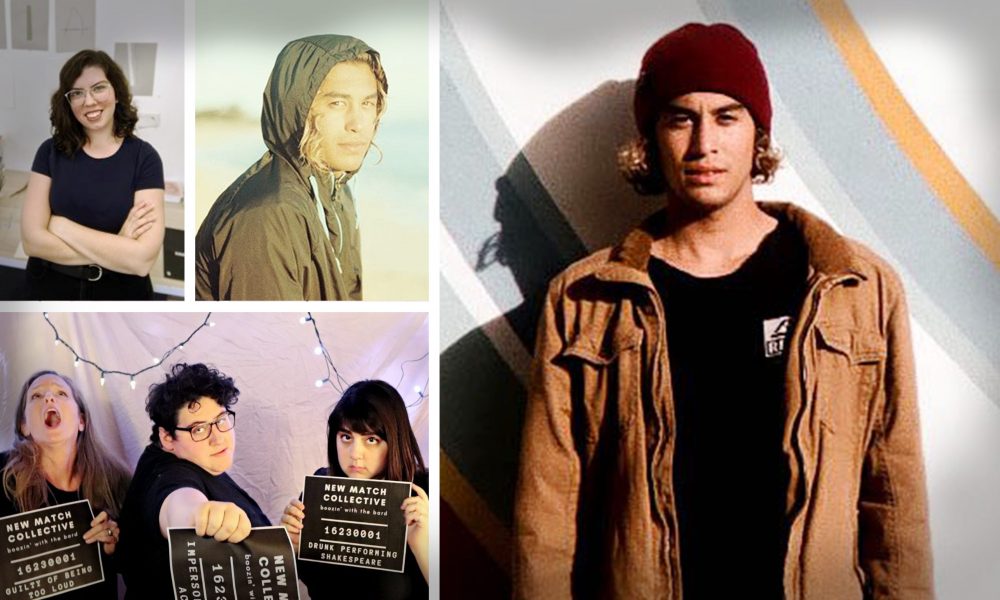 The heart of our mission at the SD Voyager is to find the amazing souls that breathe life into our city. In the recent weeks, we’ve had the privilege to connect with some of the San Diego’s finest artists, creatives, entrepreneurs and rabble rousers and we can’t begin to express how impressed we are with our city’s incredibly deep talent pool. Check out inspiring stories from Point Loma & Shelter Island below. 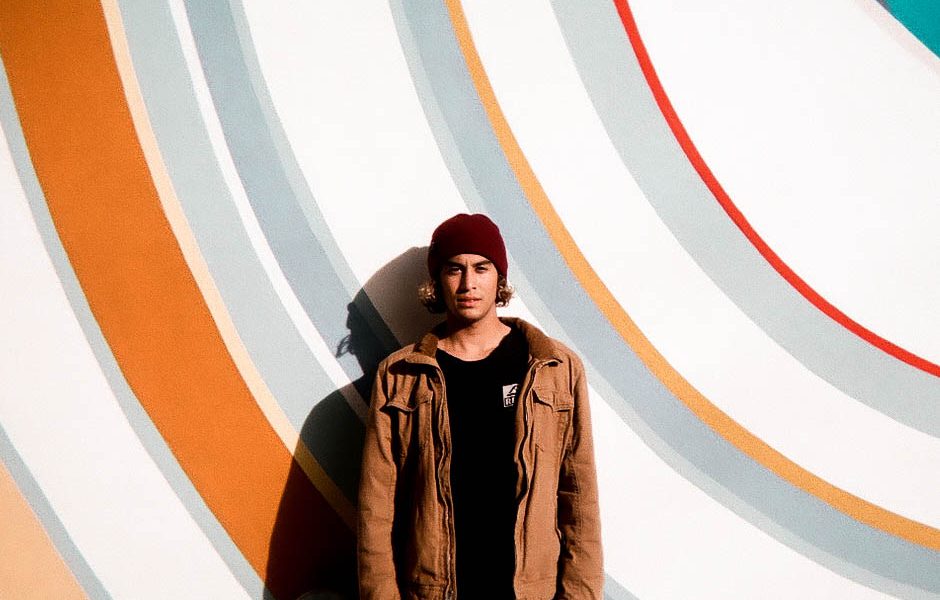 The idea for a magazine begins in a boujee little surf shop called Aloha Beach Club in North Park, San Diego. I used to work here in between classes at Point Loma Nazarene University. I was blessed with bosses who didn’t feel like bosses. They took me under their wings and became friends just as fast as they became family to me. Read more>> 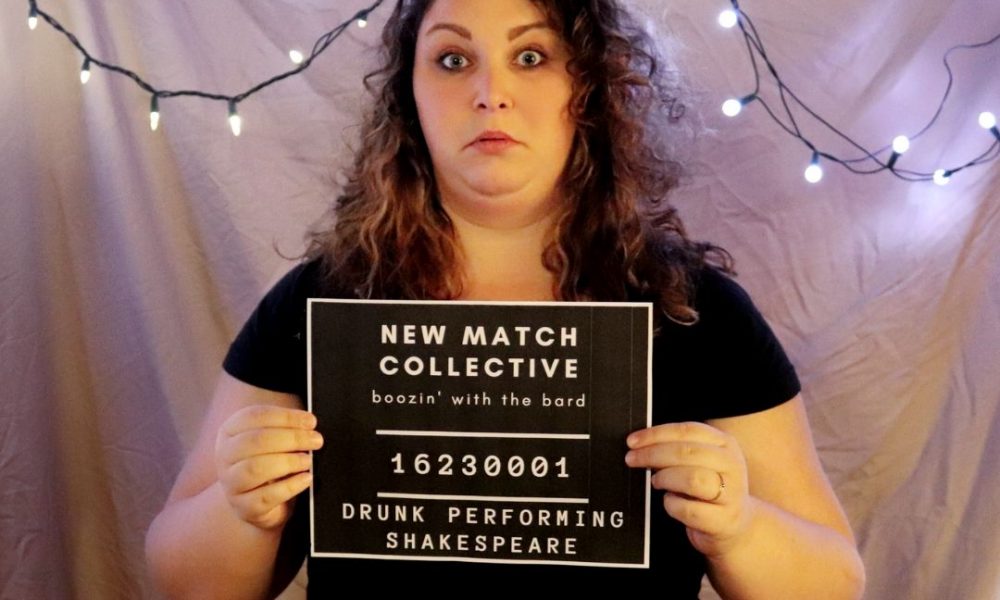 I had written a play based on my dating experiences online and knew it would be difficult to get produced. I did what most students in grad school do… I created a theatre company so I could put up my work. The play was called Swipe and it was all female, so it made sense that New Match Collective would be too. Read more>> 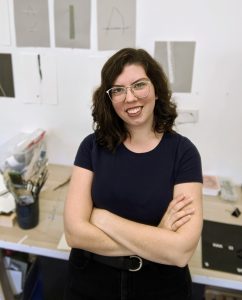 I was born into a musical family, so I mostly focused on things like marching band, musical productions, and community choir in high school—music was what my family did together. I love these memories of music but decided to study art more seriously in college, realizing that music was more of a fun hobby than a passion for me. Read more>> 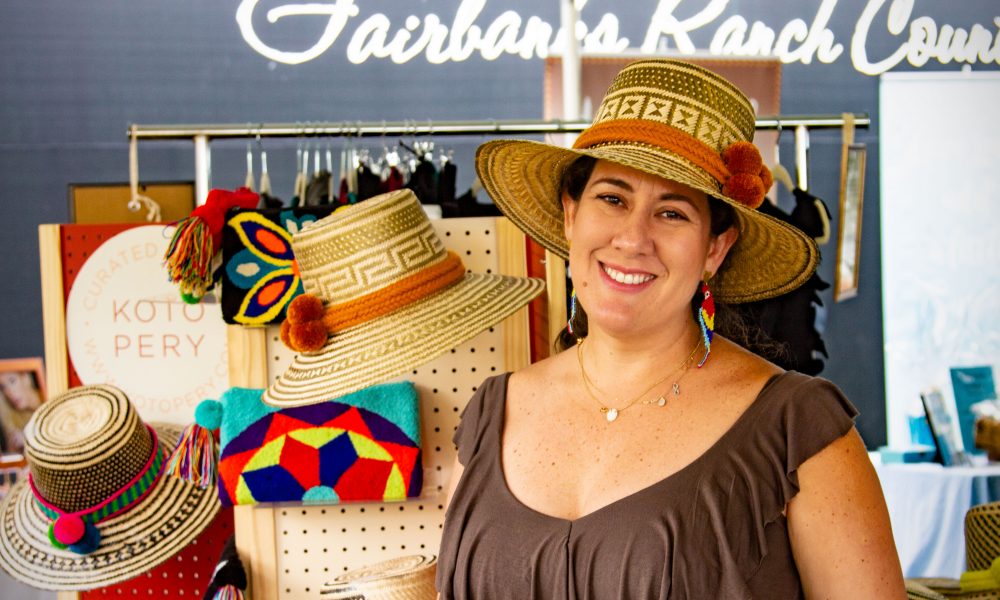 The Kotopery story begins in 1952. My grandfather died that year, leaving my grandmother three months pregnant, with five kids to support. Soon after she gave birth to her youngest son, she traveled from her home in Venezuela to New York City, alone, to buy women’s clothing and accessories to sell to friends and neighbors. Read more>> 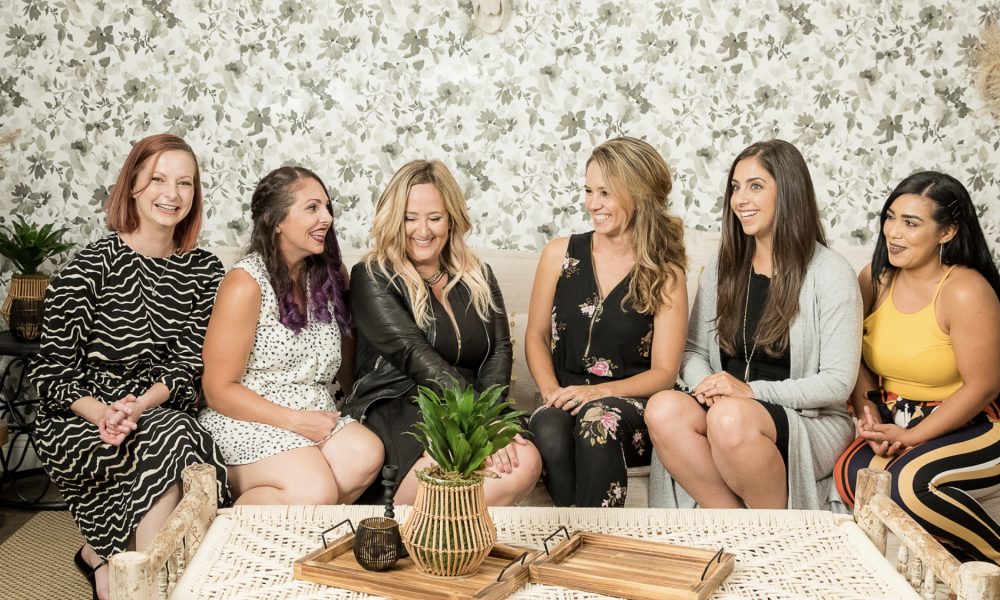 I started in the events industry as a child, my father was a caterer as I was growing up so I used to go to events with him and help glitter all of the tables. (it was the 80’s….) When I was 15, he got me an after school job with his florist against my will. Read more>> 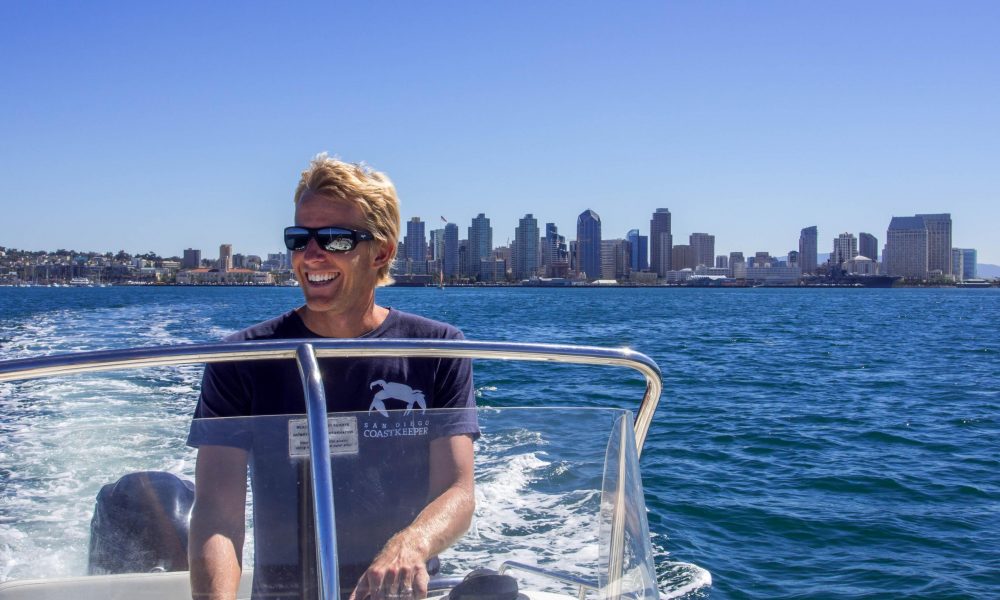 Growing up in urban New Jersey I had limited access to nature and the outdoors but I realized the importance of a healthy environmental at a fairly early age. Still, it wasn’t until a few years after I graduated college that I knew I wanted to spend my life advocating for the protection of the environment. Read more>>