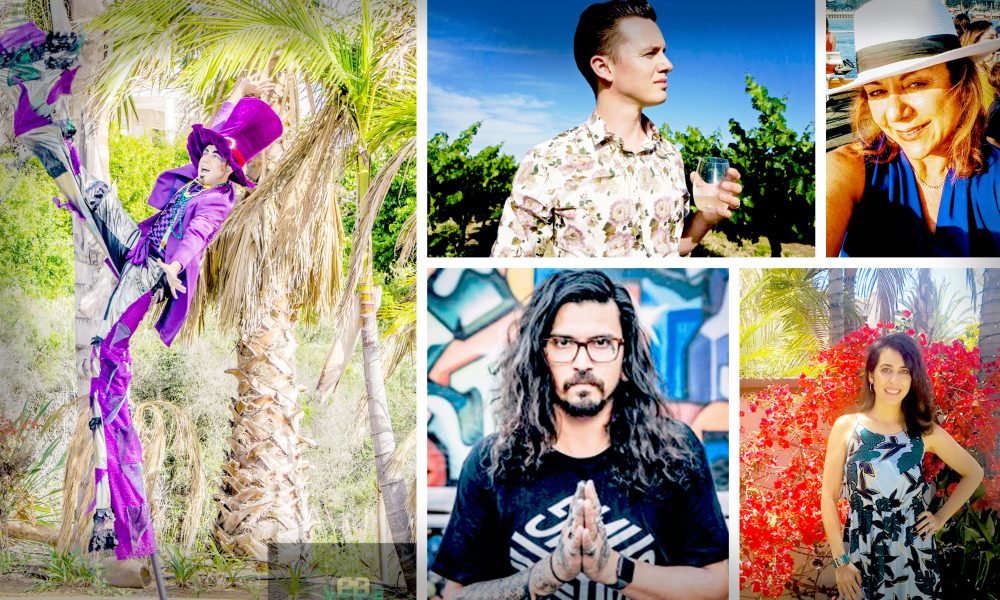 The heart of our mission at the SD Voyager is to find the amazing souls that breathe life into our city. In the recent weeks, we’ve had the privilege to connect with some of the San Diego’s finest artists, creatives, entrepreneurs and rabble rousers and we can’t begin to express how impressed we are with our city’s incredibly deep talent pool. Check out inspiring stories from Downtown & Little Italy below. 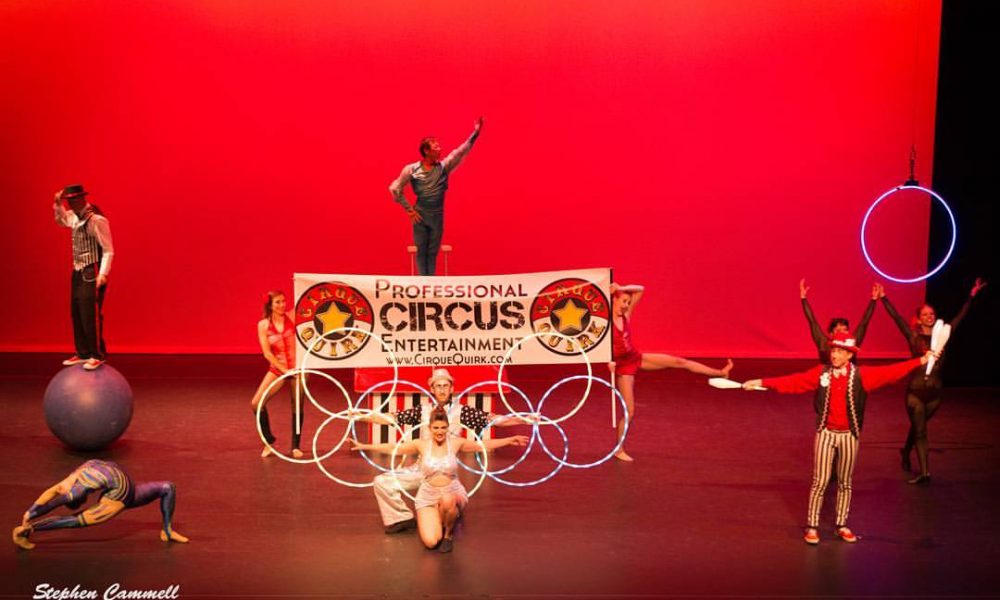 Nathaniel Allenby began juggling in 2006. He was taught by his best friend Tyger Pliska, who took him on a life-changing bicycle tour that began in Western Europe and ended up lasting over six years, covering ten countries, over 30 states and 28,000 miles. He is also influenced by jugglers Micah Cote, Roberto Bringas, Milan Bihlman, and Derrick Gilday as well as various juggling groups: Evergreen university, Austin, Humboldt, and Portland Juggling clubs. Read more>> 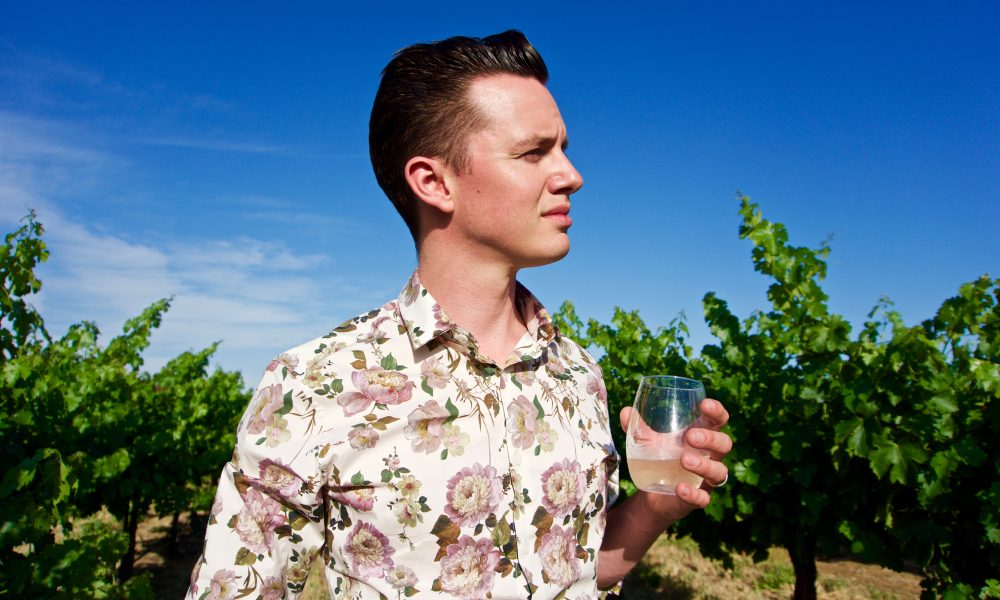 I started my career in the restaurant industry at age fourteen when I was hired as a dishwasher at a dock bar in Deale, Maryland. The hours felt relentlessly long (the dishes never stopped coming) and I hated having my hands wet for hours on end. Within a couple of years, I’d gotten a position at a different dock bar as a busser. I’d been mowing lawns and waxing boats for a neighbor in between these jobs and had a decent knowledge of tying knots for docking boats. Read more>> 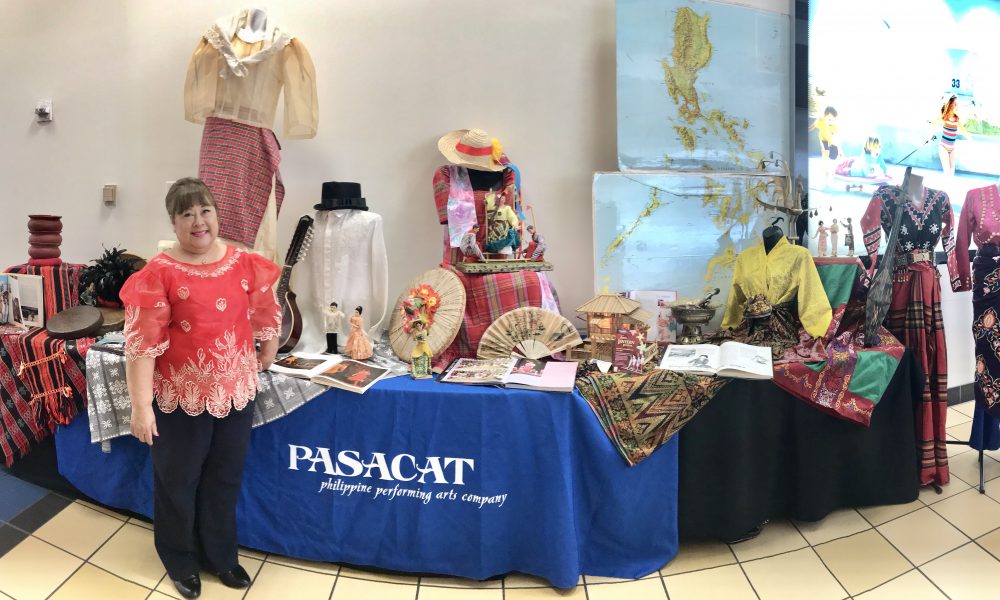 As early as Kindergarten at El Toyon School, in National City, my teacher must have seen something in me to make me the Goldilocks in our class play Goldilocks and the Three Bears. There are three significant points in my life that I can attribute to my being a part of PASACAT for fifty years. 1) MY PARENTS: I am the eldest of three sisters, born to immigrant parents who were very involved in the community. Read more>> 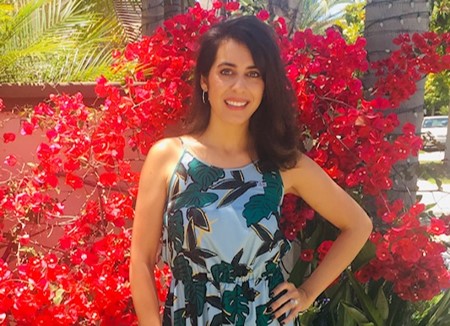 My name is Manaz Raiszadeh. I am full blood Afghan, born and raised in France, and now living in San Diego. My parents moved to France as political refugees from Afghanistan in 1983, and I was born in the small town of Alençon in 1986. We were the only Afghan family in town and even though we were clearly different, I still had a deep sense of belonging. We spoke a different language at home, our food was spicy, our music was exotic, and our eyes were bigger. Read more>> 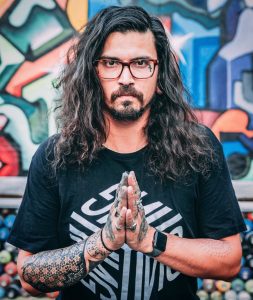 In 2018 I decided I was going to put my heart into doing what I love most! I set out to find a way to make painting each day a sustainable endeavor! I knew staying busy as an artist and keeping food on the table becomes extremely challenging in today’s landscape! I was set on coming up with a strategy that would allow us to maintain creative control. Read more>> 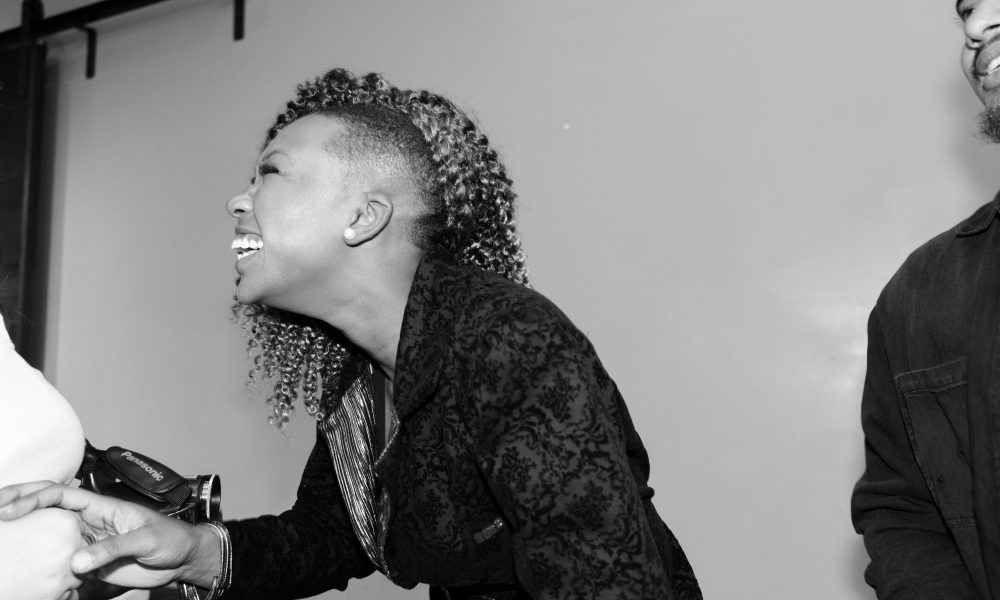 I started my business ERJ Divine Legacy in 2014. The idea came to me after I was crowned miss unique at my high school prom, The gown I wore that night was sowed and designed by my mom and I. From there I shared my recognition with my AAU basketball coach and mentored at the time (Charles Thompson). It was within that very moment we both knew we had discovered what I now know is My passion purpose and calling. Read more>> 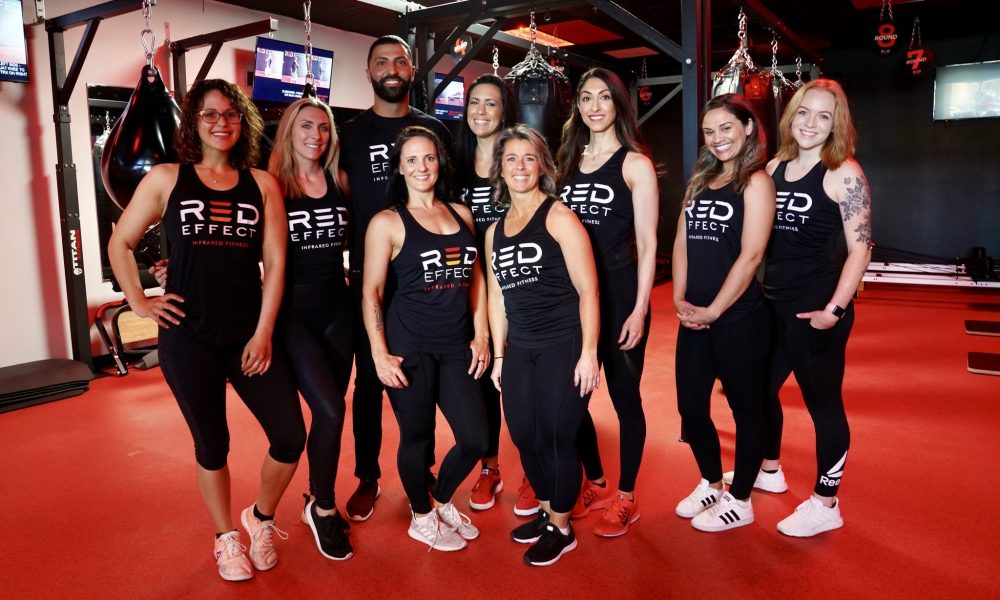 Born and raised in the streets of Detroit, MI Habib comes from a middle-class family of eight. Originally from Beirut, Lebanon His parents fled the country in 1975 with hopes of creating a better future for their children. Growing up as a middle child, Habib quickly learned to be independent and strong. Focusing on sports to keep himself out of trouble Habib Excelled in Football, Swimming, Track, basketball and Volleyball eventually playing football at the college level. Read more>>