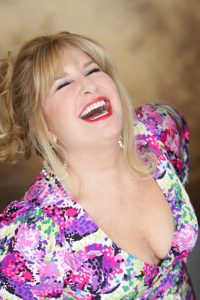 Today we’d like to introduce you to Amy Lyndon.

Hi Amy, thanks for sharing your story with us. To start, maybe you can tell our readers some of your backstory.
I’ve been an actress since I was 10. Jumped on a train to study at The Neighborhood Playhouse in New York City when I was in High School, Went to London to study Shakespeare and then off to get my BFA from Syracuse University in Drama. After graduation, I moved to Los Angeles to follow my dream. My Uncle Gene Kirkwood had won an Oscar for “Rocky” as the Executive Producer many years before, so I wanted to work with him. After booking many Feature Films and over 35 Television Shows, I became a Personal Manager – Owner of Gold-Levin Talent for 9 years where I launched Adam Brody onto the “OC,” at the same time my Acting/Booking Technique, “The Lyndon Technique: The 15 Guideline Map To Booking” was launched.

To date, the Technique has helped create 53 Network Series Regulars, an Emmy Winner, an Imagen Award Winner and thousands of Actors working all around the globe. I am also an awarded Filmmaker and own the brand, “I Am Enough Collection,” which was launched during Covid.

Can you talk to us a bit about the challenges and lessons you’ve learned along the way. Looking back would you say it’s been easy or smooth in retrospect?
I have always started at the bottom and worked my way up. The road has not been smooth. That’s the very reason I own the Trademark “I Am Enough,” because it’s been a struggle to feel like I was going to be anything in this life. I’ve been told “no” more times than I can count and when you have to constantly work on your self-esteem, it makes it hard to continue. But, I pushed through, sometimes crying and screaming along the way, but I did it and still do it. When my first book came out, it was rejected by Samuel French Bookstore and then a couple of years after, it was nominated by Backstage Magazine alongside Stella Adler and Meisner. The irony was not lost on me.

Thanks – so what else should our readers know about your work and what you’re currently focused on?
And if you’re also like me, you decided that acting isn’t just a hobby – it’s a career choice.

You can be the greatest actor in the world, but if you don’t know how to audition, well then, you won’t have the opportunity to act. The goal is to book it on the first take and this is where my “15 Guideline Map to Booking Technique” comes in.

Notice I say BOOKING, not ACTING?

My “Booking Technique” has been developed and refined for over 28 years. I’ve poured in my firsthand experience into this technique and included my extensive knowledge from every angle of the industry, a working actress, a former personal manager, a producer, a director, a writer and a business person.

I created this Technique because like you, I was having a difficult time booking the job. When you follow these 15 crucial guidelines, you will up your booking game exponentially. You might even become my next Series Regular success. 🙂

What does success mean to you?
When you lead by example. When you don’t need to prove yourself to anyone, but yourself. 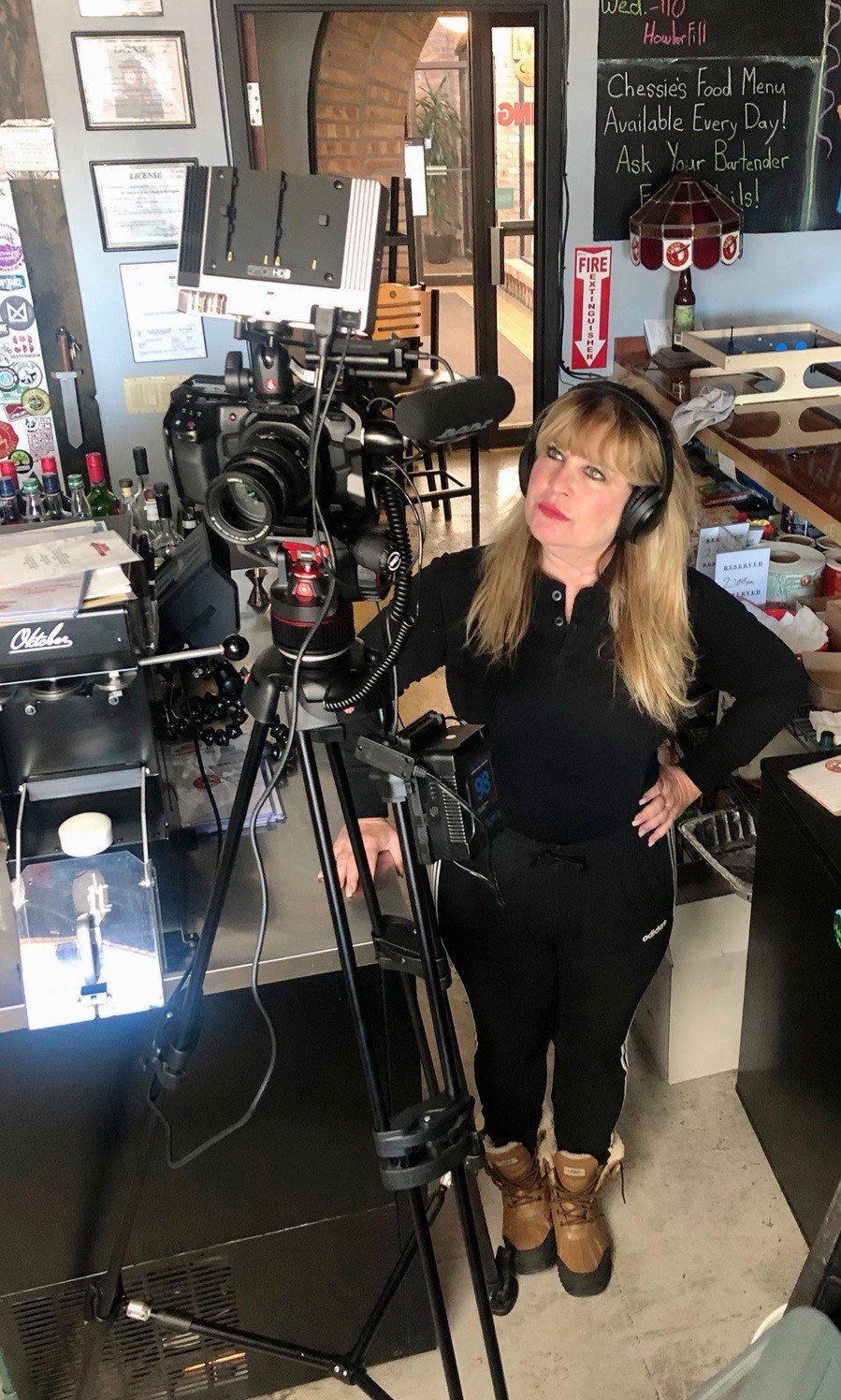 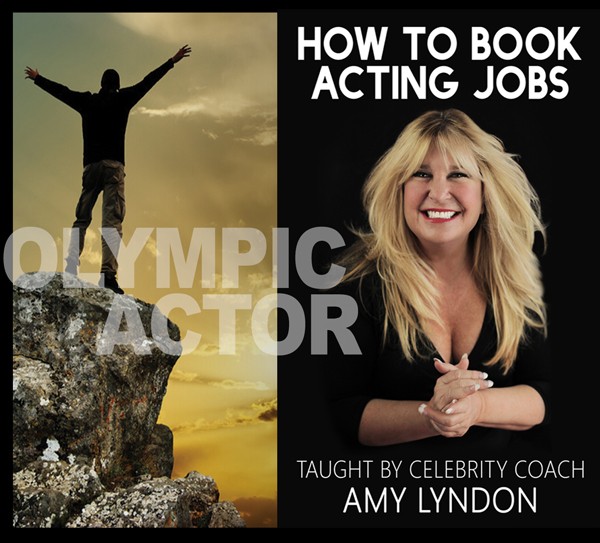 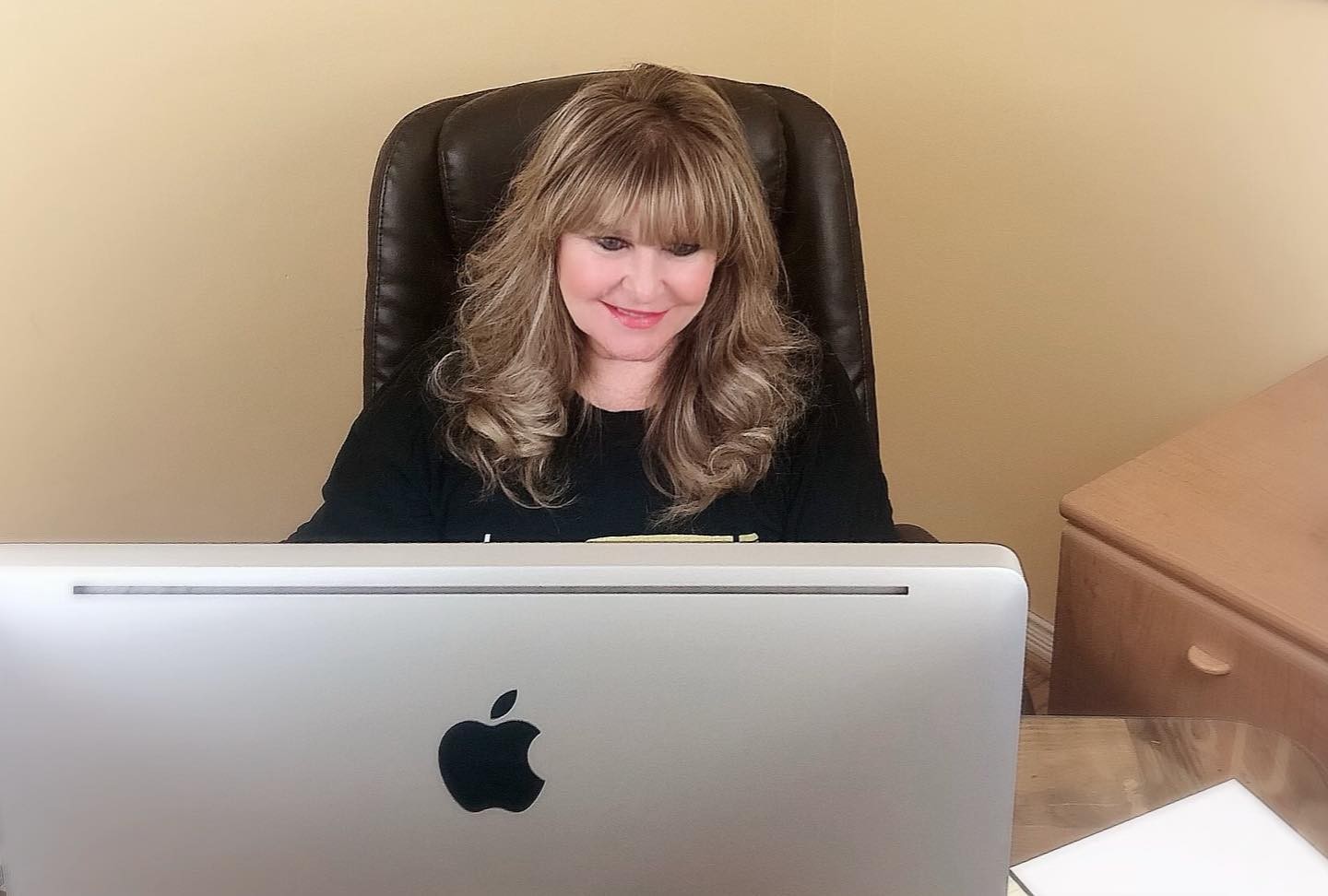 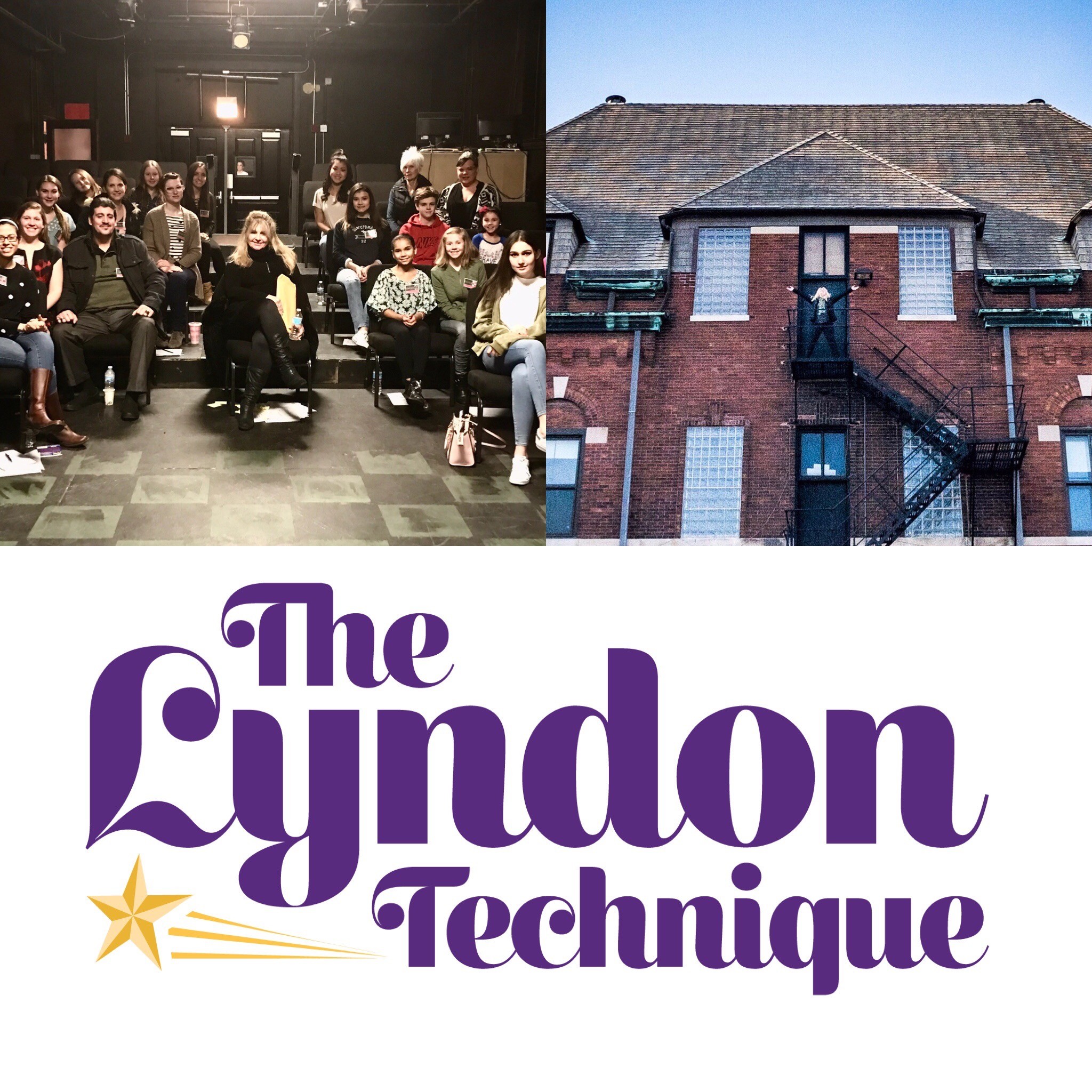 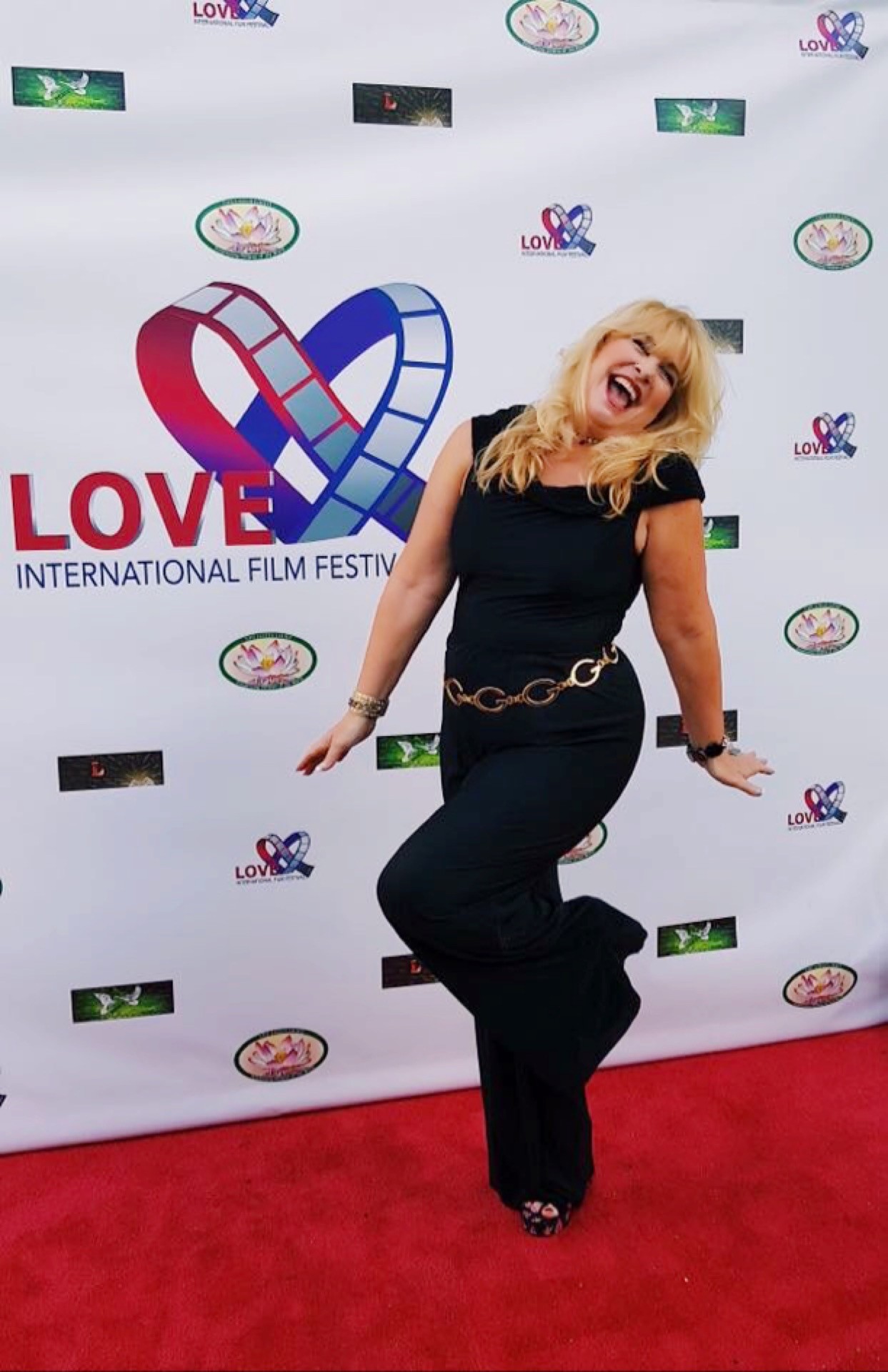 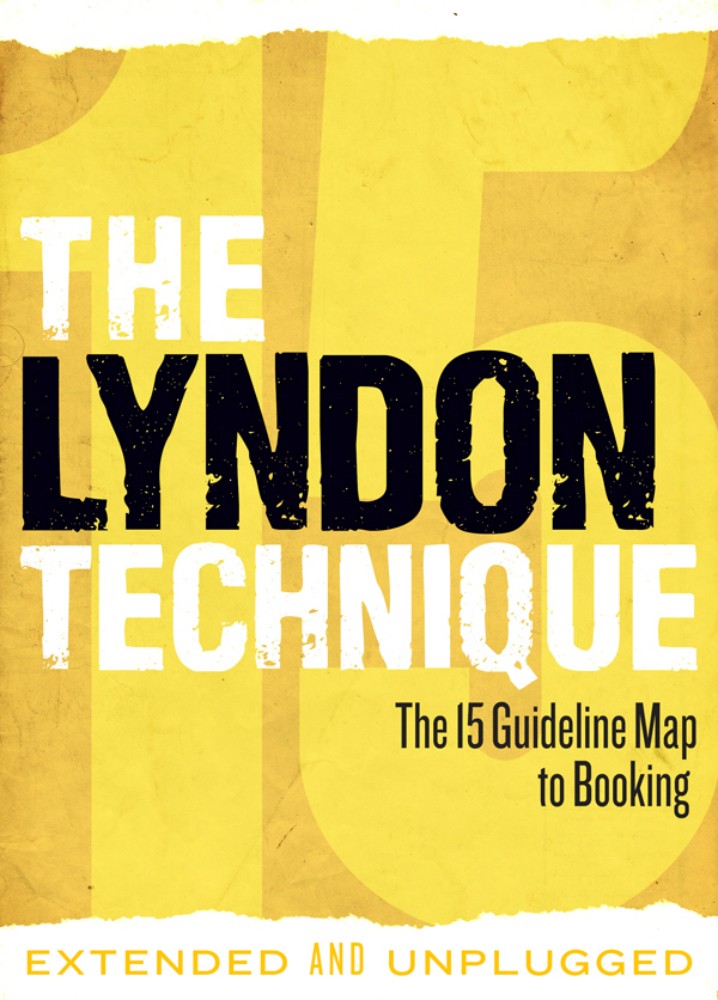 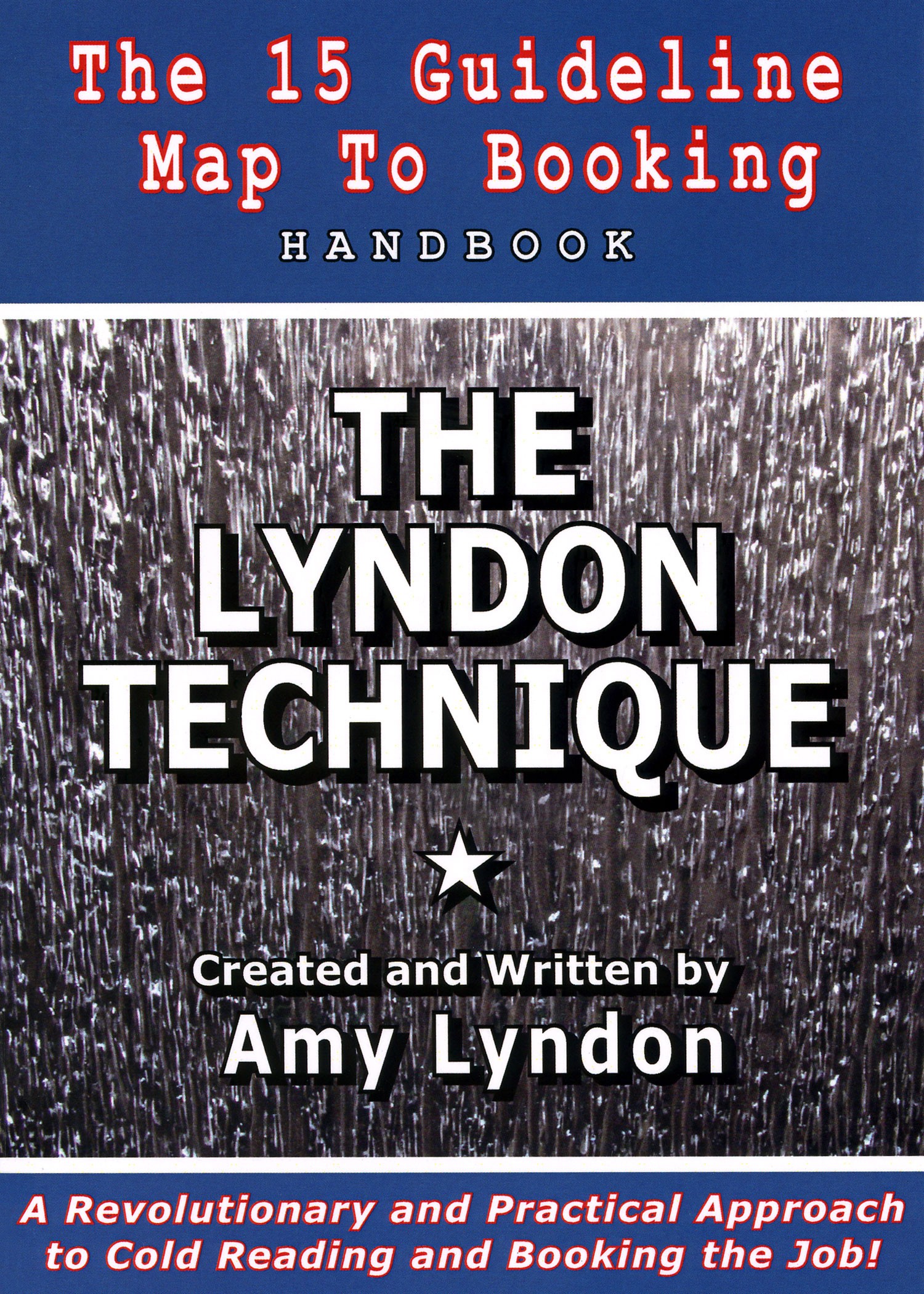