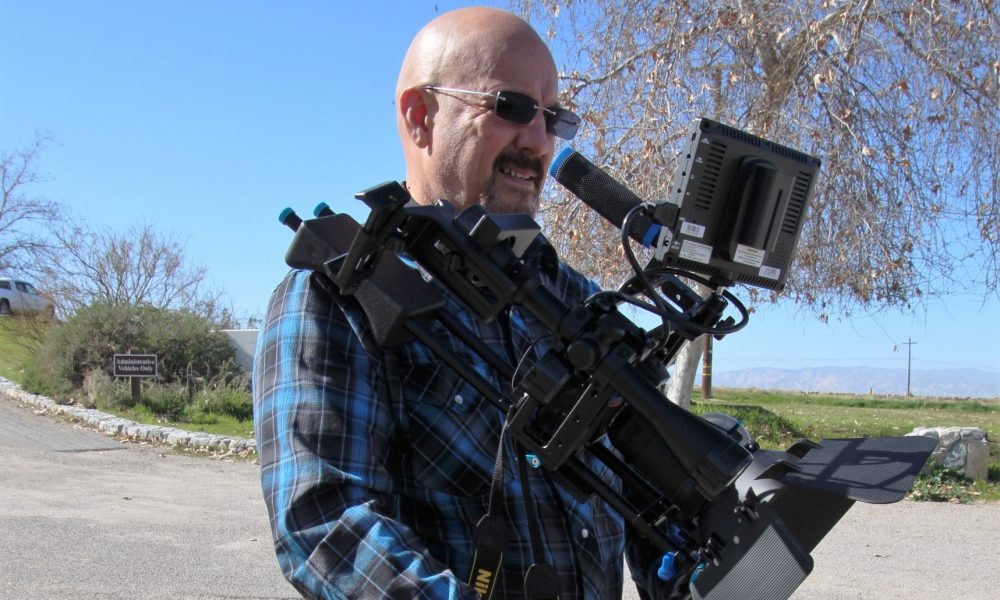 Today we’d like to introduce you to Floyd Strayer.

Hi Floyd, thanks for joining us today. We’d love for you to start by introducing yourself.
I am retired from Marine Corps with 21 years on active duty and spent the past 22 years supporting Sailors and Marines around the world with Engineering Technical Services as a Navy Civilian. This has taken me to Iraq three times and to Afghanistan to train Marines. My current path started with a failed interview in 2013. My career was advancing, and I became a bit overconfident. Even though I knew the answers to the questions being asked. I didn’t listen to what was being asked and told them what I thought they should no. MISTAKE! After I got over being angry with them, I decided to work on the only thing I could change. ME. I started going to Toastmasters to work on my communication skills. Both speaking and listening, but especially impromptu speaking such as interview skills.

What I found was an enjoyment of creating and telling stories. Some true, and some extremely exaggerated for the sake of humor. As I moved through the courses/projects, I found the topic of my brother’s suicide kept emerging. I had lost my brother to suicide in 1999 and niece in 2006. I reflected on this message a lot and determined part of my goal in life was to tell his story so that the tragic loss of my brother may help save another.

While developing the story for audiences, I also realized I needed to be able to release the audience from the dark depths of the tragic events at appropriate times using humor. A very difficult but necessary tool when speaking about suicide.

Once cast in a play, I started acting lessons, auditioning for TV, and more acting lessons. I started taking film production classes. Each year pushing something new. When the San Diego Film Consortium Held the Armed Forces Film Challenge, I signed up as the Team Lead/Director. Being a retired marine, I gathered a team of veterans to take on the 60-day challenge of choosing a story provided by the consortium, writing screenplay, casting, filming, editing, and turning a winning film. We produced Life After Oblivion. Taking First place in the Armed Forces Film Challenge and showcased at the San Diego GI Film Festival.

I received two nominations for this movie in the 2022 San Diego Film Awards, which airs 26 Aug at 10 pm KPBS. I was nominated for Best Costume Design and Best First Time Filmmaker. I was also nominated for Best Lead Actor in the short 1×1 (one by one). A short locally produced horror film.

With the confidence of a success, I asked the creator, Shelley Smartly, for an opportunity to direct the comedy series The Smartlys. We delivered eight episodes for season one, and it was immediately launched on Plex and is also now on TUBI TV.

We are beginning filming on season two and writing the screenplay a feature film from a book Shelley Smartly wrote 25+ years ago and never published. We hope to release the book just prior to launching the movie.

Would you say it’s been a smooth road, and if not, what are some of the biggest challenges you’ve faced along the way?
As far as acting and producing, I have faced what I would consider the standard independent filmmakers’ struggles. Try to produce any film on your own money and time you borrow away from the family, in order to chase a new dream. We were producing The Smartlys in front of a live audience in a senior center when covid hit. Location now not available as well as any possible to arrange for a group of actors to gather. On top of that our cast is from age 9-79. This put us in a situation where even today, we have not been able to gather the cast in one location in order to protect everyone’s health.

Afraid to stop creating, we started to develop YouTube clips to keep some excitement about the show moving while we waited for the virus to recede. In doing so, we developed our own method of greenscreen and combining the characters into the same scenes, even though many have never met in person. We have decided to keep this process and deliver all eight seasons (64 total episodes).

Can you tell our readers more about what you do and what you think sets you apart from others?
Persistence to finish what we started. Knowing every plan is merely a starting point. The minute you begin it is going to change. When you meet an obstacle, learn from it and keep moving forward to meet your end goal or sometimes a new goal.

What’s next?
Keep learning and growing as an actor and filmmaker. We have a feature film planned as we complete the next seven seasons of The Smartlys. I have come to realize that I discover opportunities that I didn’t know where there as I move forward. I know deep down that there are many more that will open and present yet another new challenge as well as a new chapter in my life. 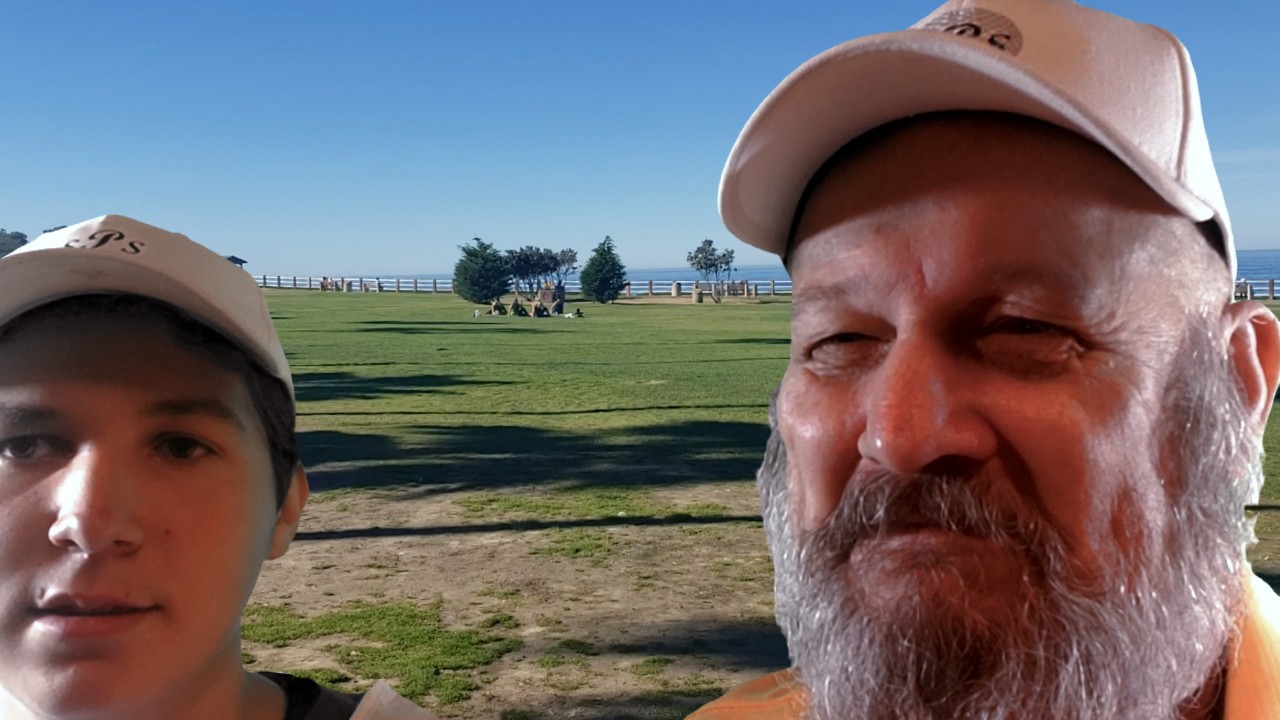 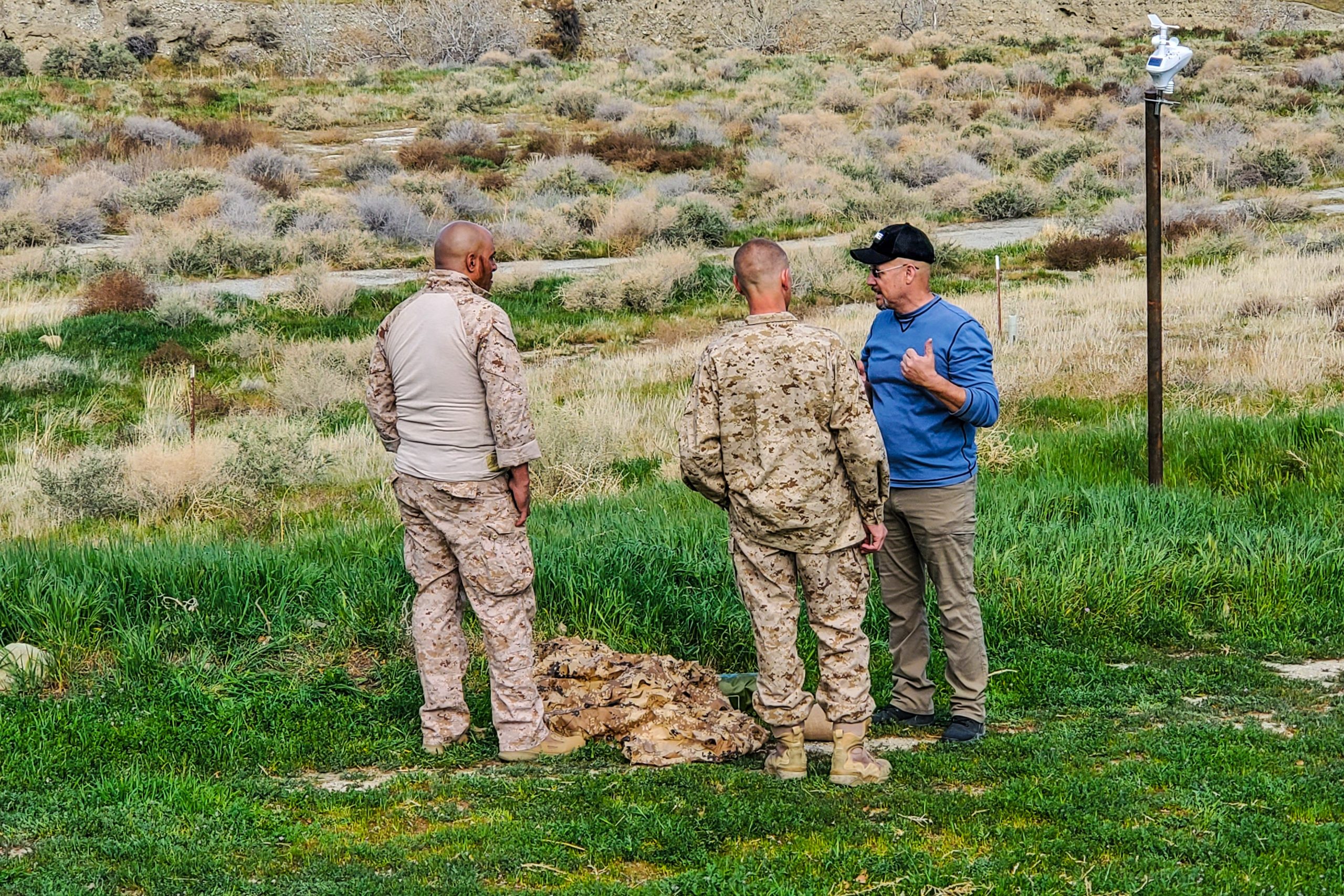 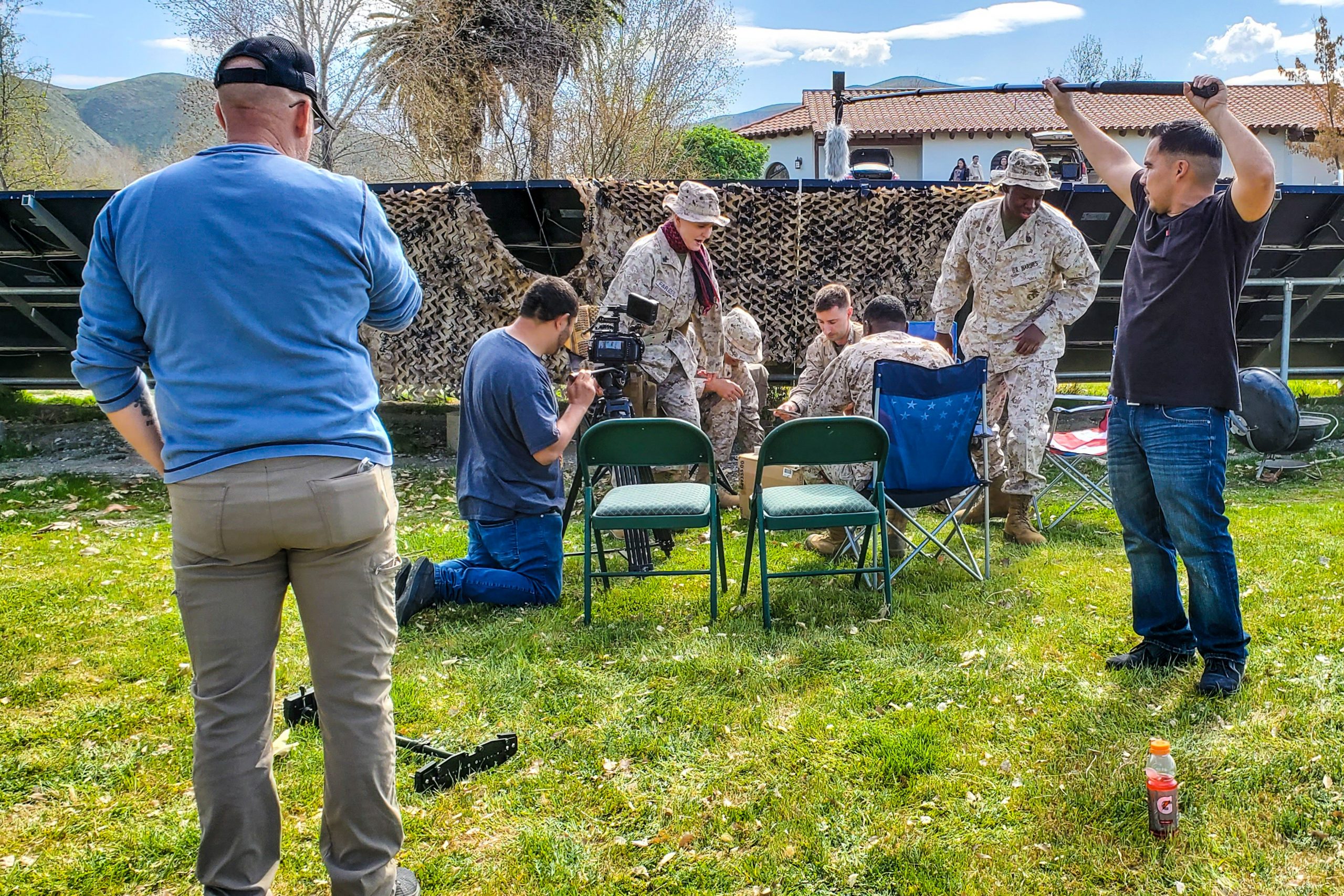 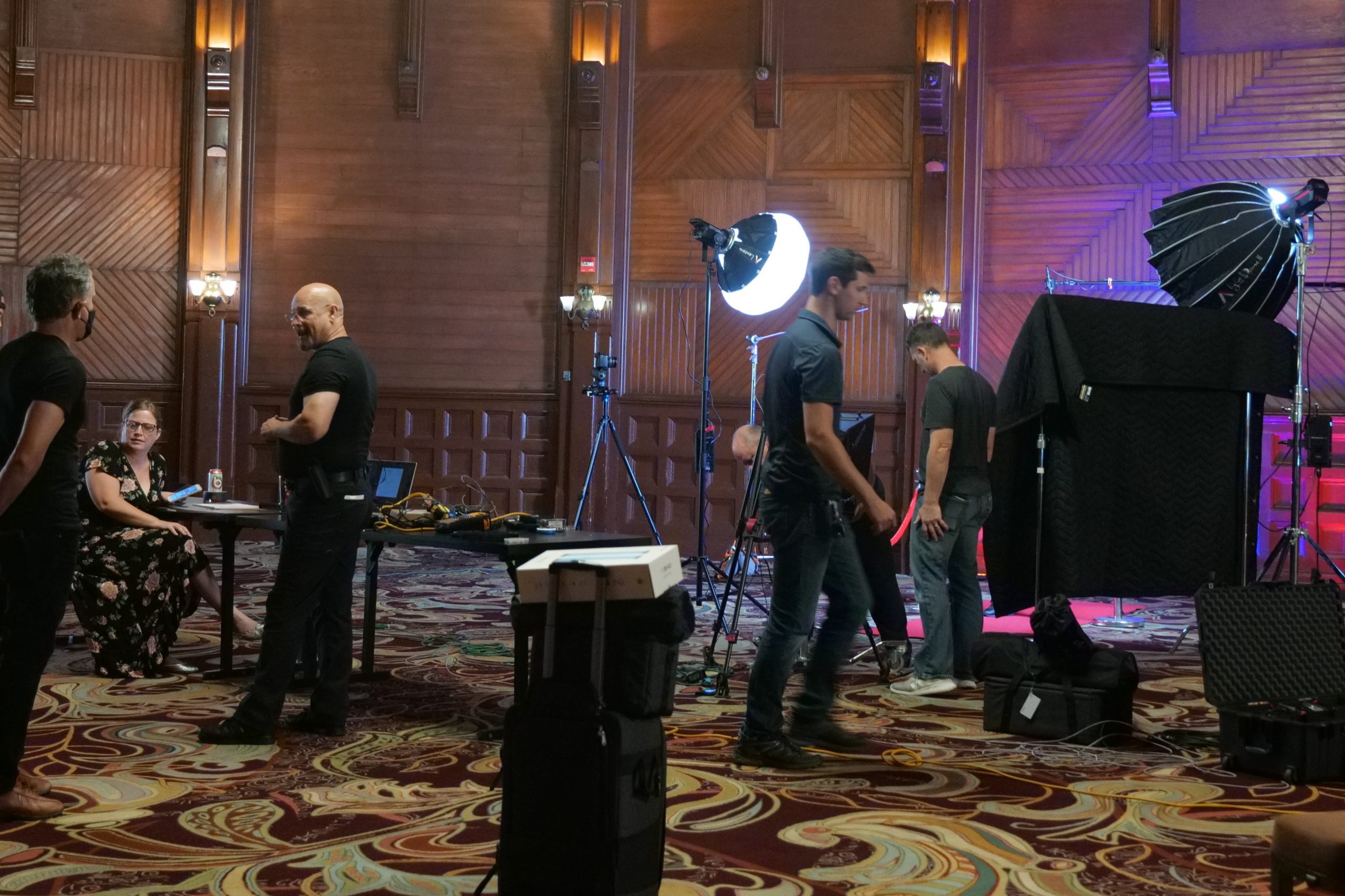 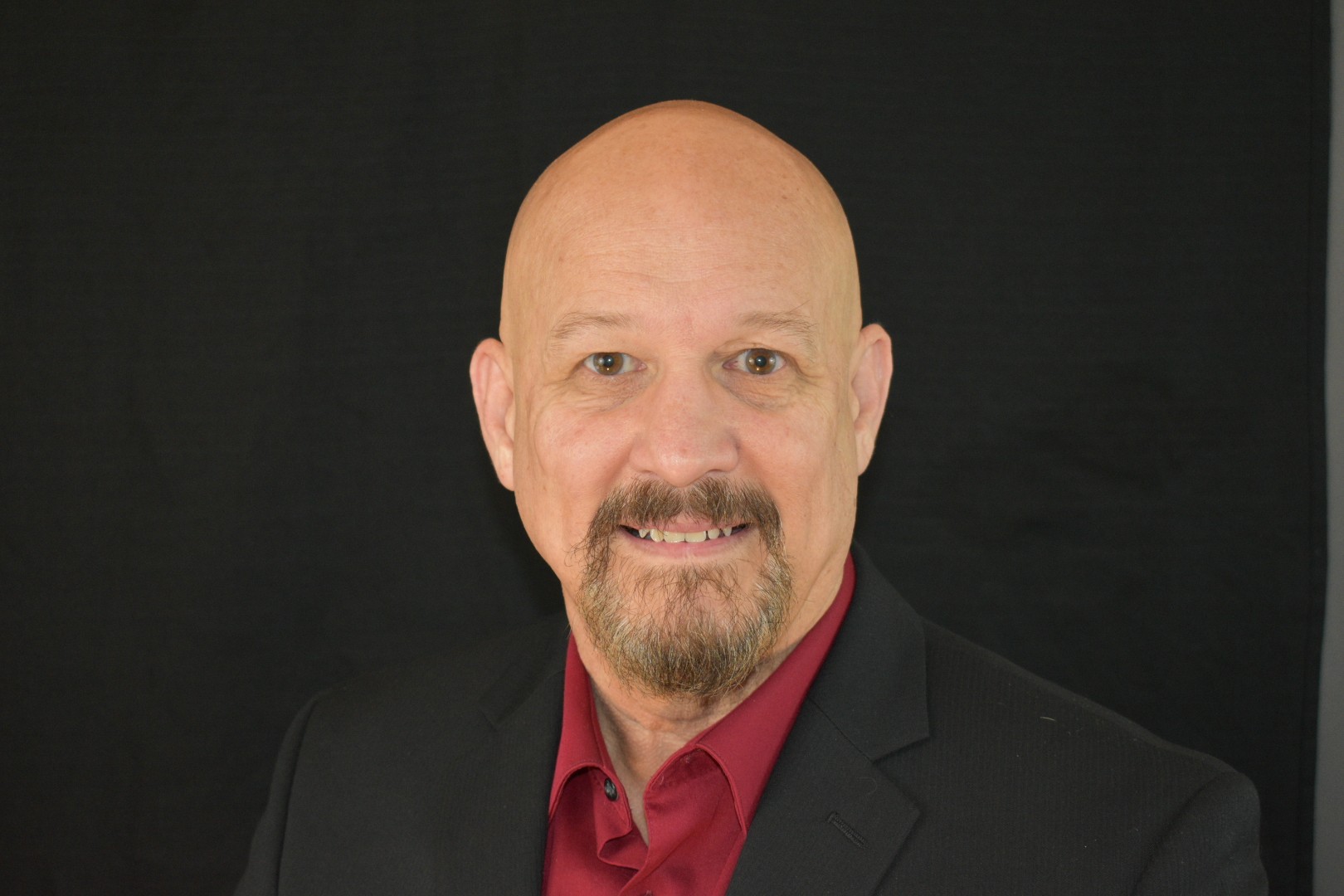