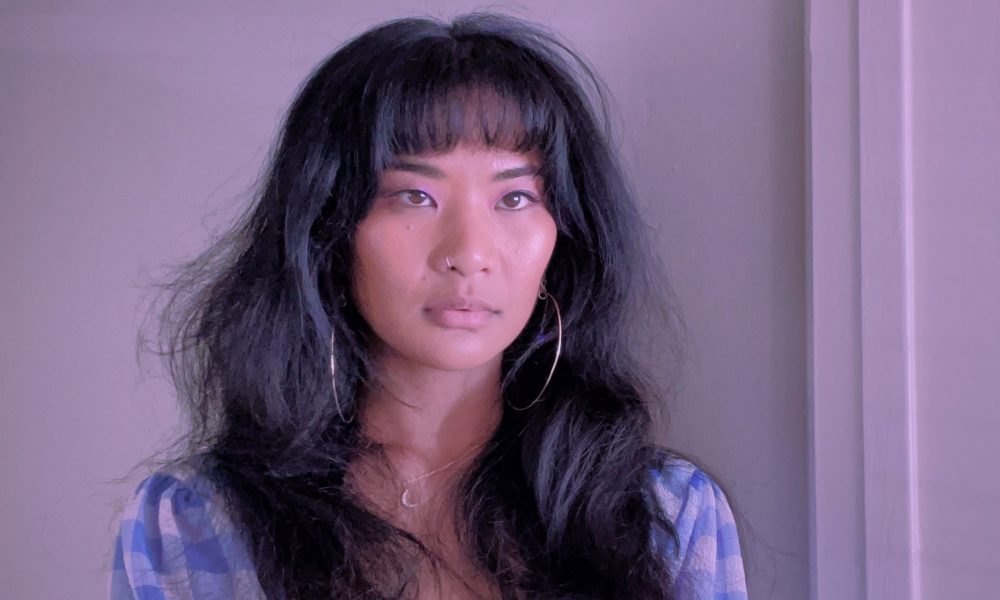 Today we’d like to introduce you to Jena Noveras.

Hi Jena, thanks for sharing your story with us. To start, maybe you can tell our readers some of your backstory.
My love for performing started with my love for ballet. I started training in Vaganova style ballet at age four and have been dancing and performing ever since. But it never felt like a viable career option; I always had the thought in the back of my head that this wouldn’t be forever and at some point, I would have to find a “real” job.

I was born to two immigrant parents who both left their entire families looking for what many from foreign countries come to America looking for; the opportunity for a better life. Which, in short, meant finding and/or securing financial security and for many Filipinx women often means getting encouraged to go into the medical field, usually as a Registered Nurse. And for many years, I tried, delegating my dancing and my desire to perform to more of a hobby, to push myself to go down the safe, traditional path to a middle-class living and relative financial security. Right up until college, where I thought going into Psychology would be a fair compromise for my life: I would study something I was genuinely interested in while still going into the medical field. But I could not and I found myself the unhappiest I had ever been because I had up until that point did everything I had for someone else. Mainly my parents, who I felt almost indebted to do whatever they had wanted for me because they sacrificed so much moving to America.

But I have always known I wanted to perform and create art. I ended up getting a degree in Cinema and minoring in Dance. I could read a book, or watch a movie, or watch a dancer, and feel deeply seen and connected to and I always wanted somehow to do that as well. But because I (clearly) did not have the leg up that many who currently work in the industry do, I am not financially in a place where I can just try to squeeze into the industry somehow and do currently work a full-time job, so it’s hard to juggle chasing dreams while worrying about rent. I try to spend as much of my free time creating in any capacity I can; I like to write, draw, and dance. And I look for any sort of open auditions or short films that I can work with to hopefully build a reel. I am doing what I can with what I have, but I also know my talent and what I am capable of so I trust what I am working towards, even if it’s little by little.

We all face challenges, but looking back would you describe it as a relatively smooth road?
The first big obstacle was feeling truly at home in my own skin. I am a dark-skinned Filipinx woman and for as long as I can remember, was always scolded by my family whenever we would visit the Philippines for staying out under the sun for too long. I love swimming at the beach and would spend hours playing in the water, only to be called “Negrita” for the next couple of days because I had gotten significantly darker. It was never said with ill-intent, but it did set the tone for the next decade of scrutinizing how much of my physical appearance deviated from the mainstream standard of beauty not just in America but even at home in the Philippines. I had dark skin, I was a lot taller than a lot of my peers, I had smaller eyes, and I had a flatter nose. I remember thinking as a young girl how fun it would be to be an actor but quickly dismissed the idea because movie people couldn’t possibly want anyone that looks like me because I never saw anyone that looked like me in the media. And honestly, there still isn’t.

Another one was growing up in an environment where survival mattered more than personal desire. I always felt the threat of not having enough money growing up and carry that feeling with me now, exacerbated by the crazy standards of living and wealth inequality millennials unfortunately got dumped into. I was always encouraged to go into jobs that paid well and never really encouraged to find something that actually made me happy.

But because of these, I know who I am and what I want to do because there are changes that need to happen and honestly if no one else is going to do it, I’ll at the very least try in whatever capacity I can.

Appreciate you sharing that. What else should we know about what you do?
I consider myself a multifaceted performing artist; I dance, write, and act, among other things. I started training in classical ballet at four at the Westlake School of the Performing Arts in Daly City, also studying contemporary, modern, hip hop, Russian character, Hula, Tahitian, and Jazz along the way throughout college. I received my BA from San Francisco State University in Cinema, with a focus on Media and Culture, and received a Minor in Dance. My focus now is getting into film and acting. I am most interested in working with other individuals who are looking to change what entertainment looks like, not only from a diversity standpoint but who care about telling good meaningful stories in a beautiful and intentional way.

What do you like best about our city? What do you like least?
As a Bay Area native, I feel like at some point we want to move south and live that stereotypical California life, and it has been everything I hoped for and more! My boyfriend and I live in North Park, and I work here as well, and the people here are pretty nice! Having grown up in a suburb of San Francisco, I really like that my neighborhood feels alive; people aren’t just holed up in their homes, we’re out enjoying the weather and the community. I live within walking distance to a ton of excellent restaurants, breweries, and bars, plus I’m just a short drive to one of my favorite places, Sunset Cliffs! Whether it’s to go down to the beach or to just sit up on the cliffs and admire the view. And the food here is so good, I really love getting a burrito from The Taco Stand or ramen from Underbelly. 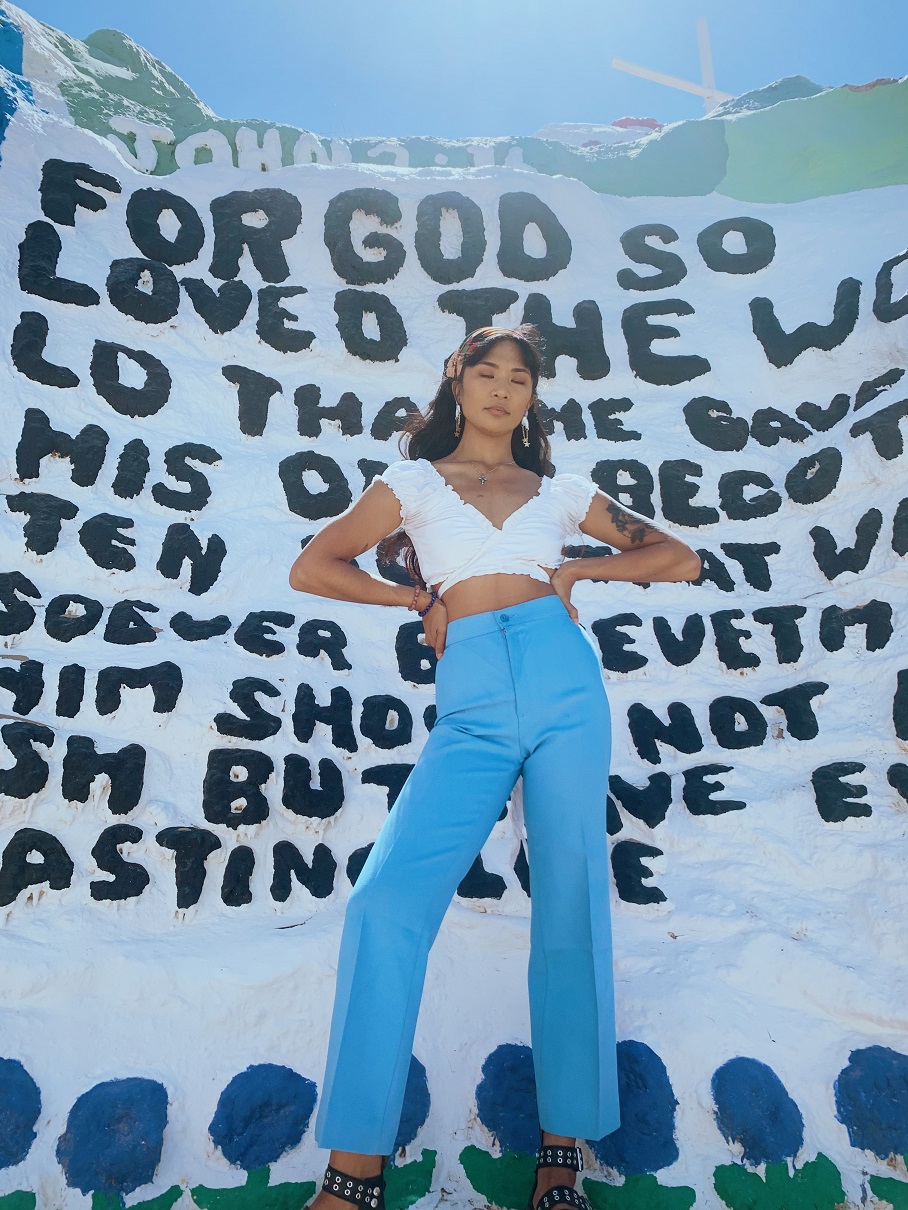 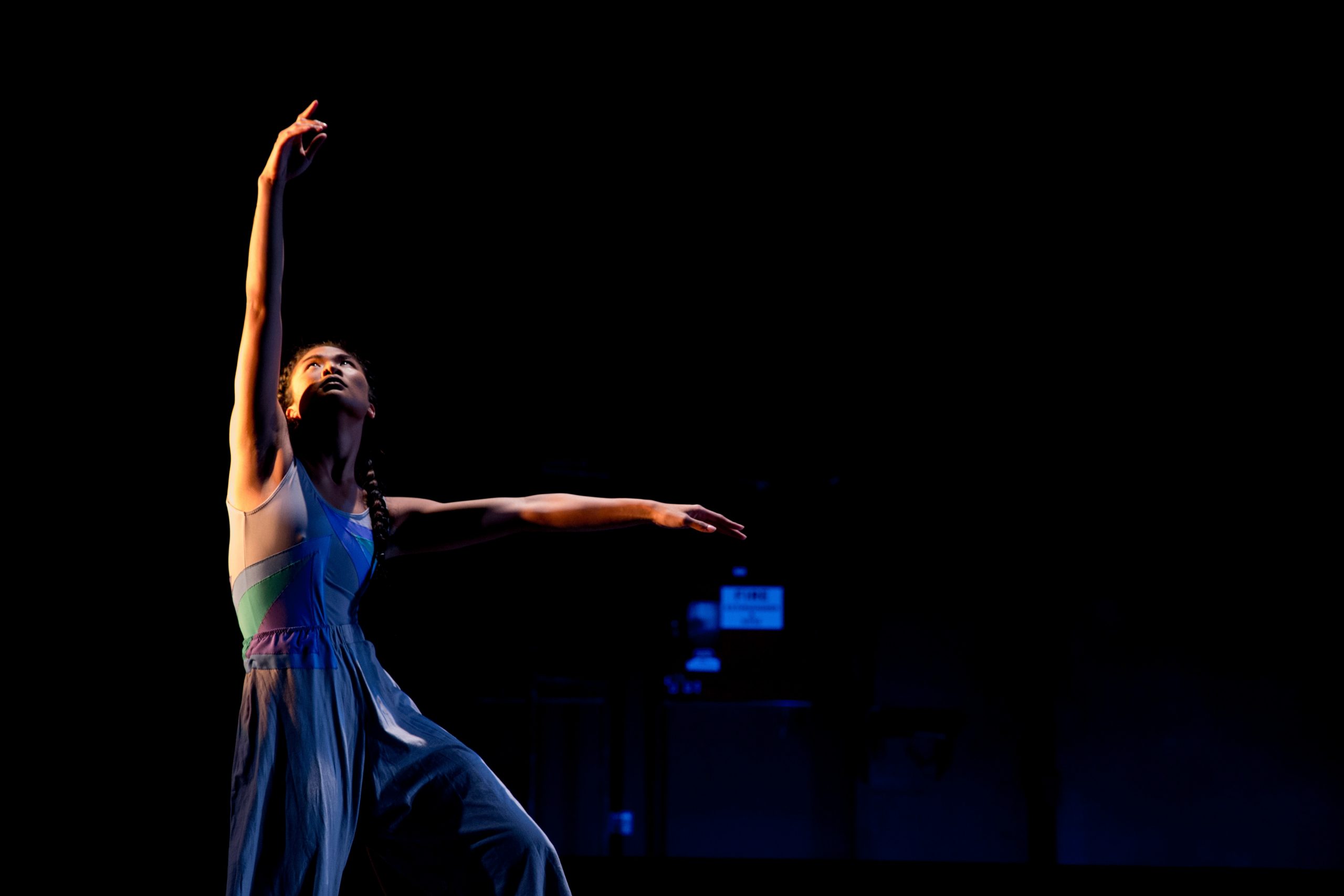 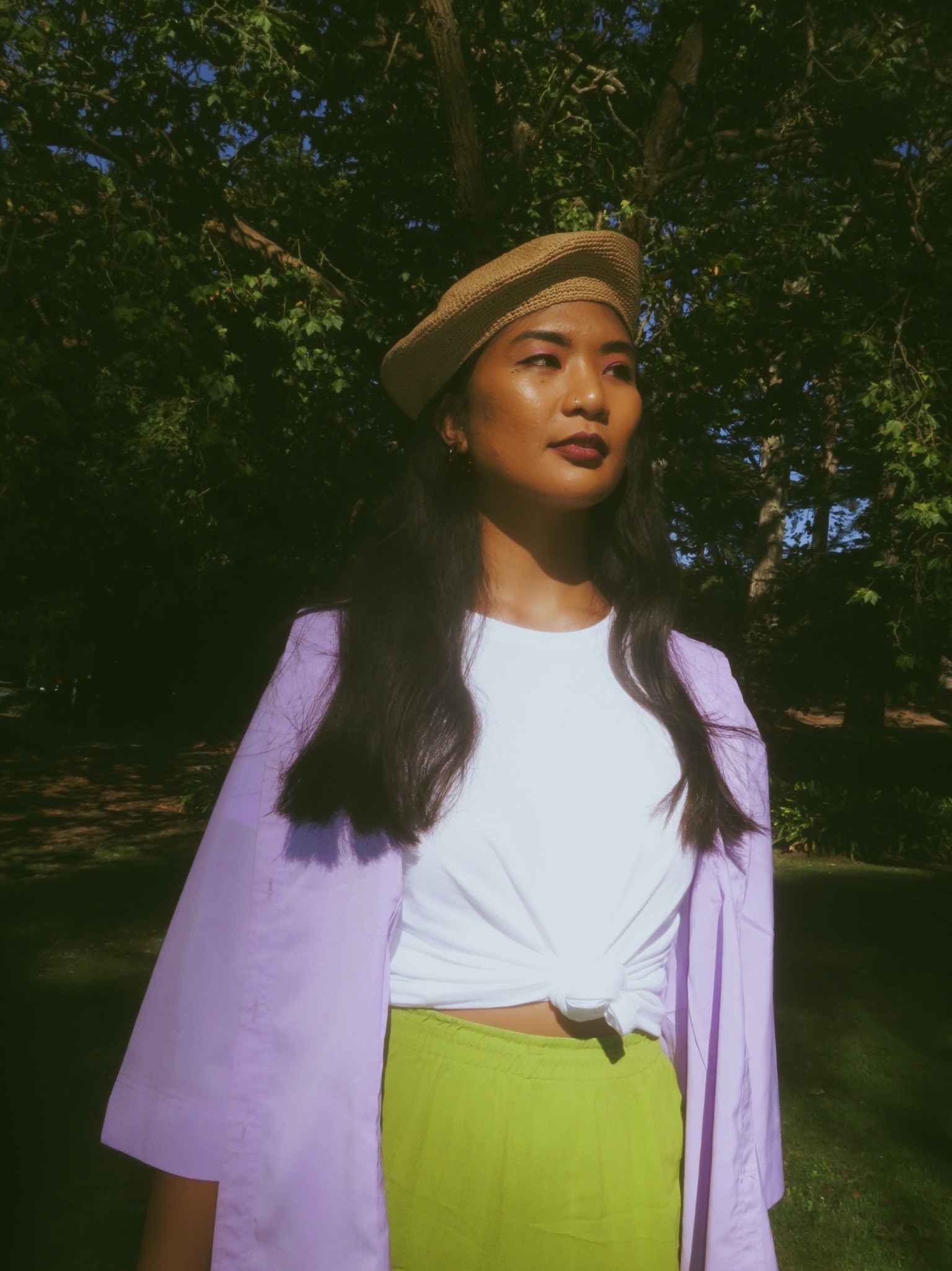 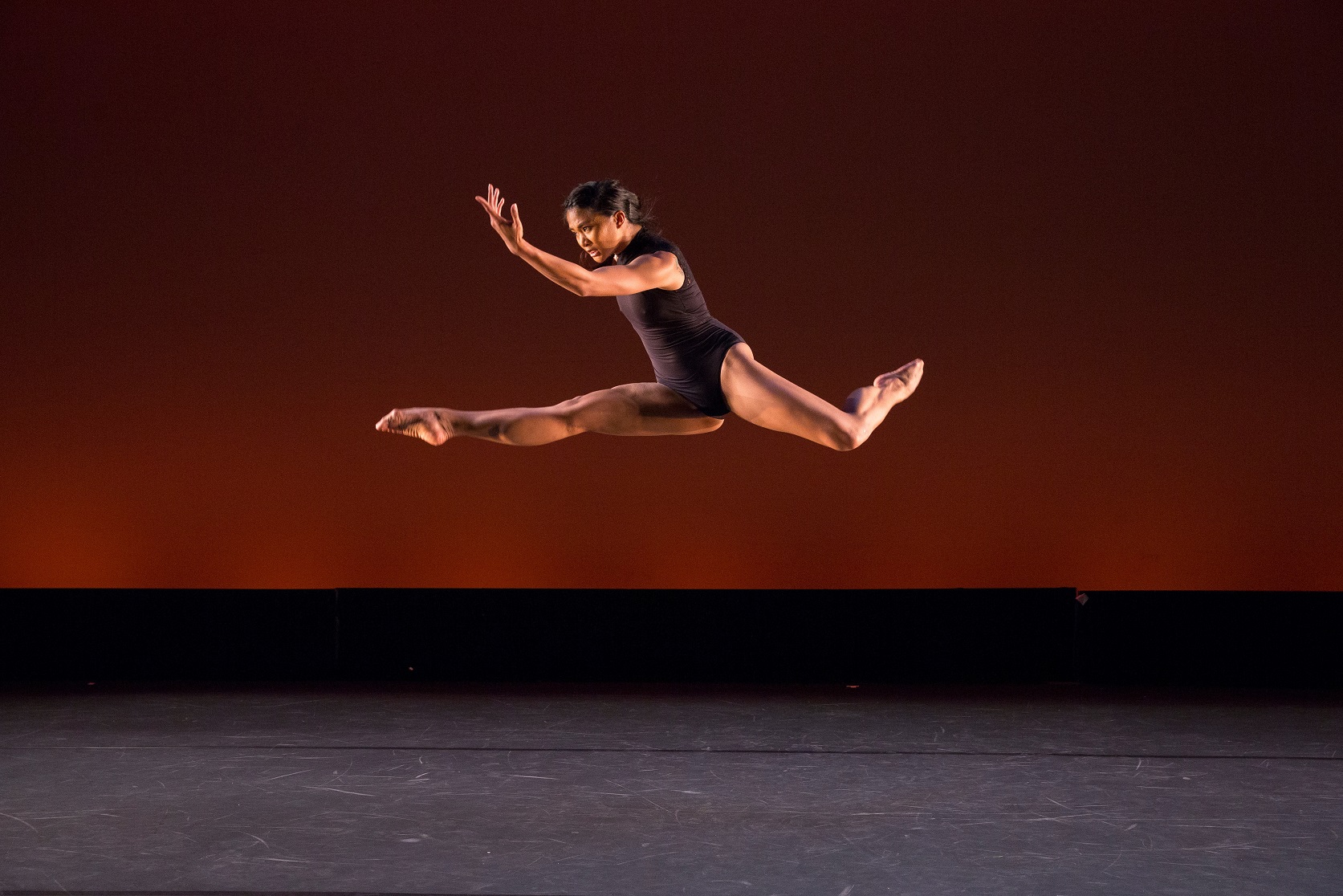 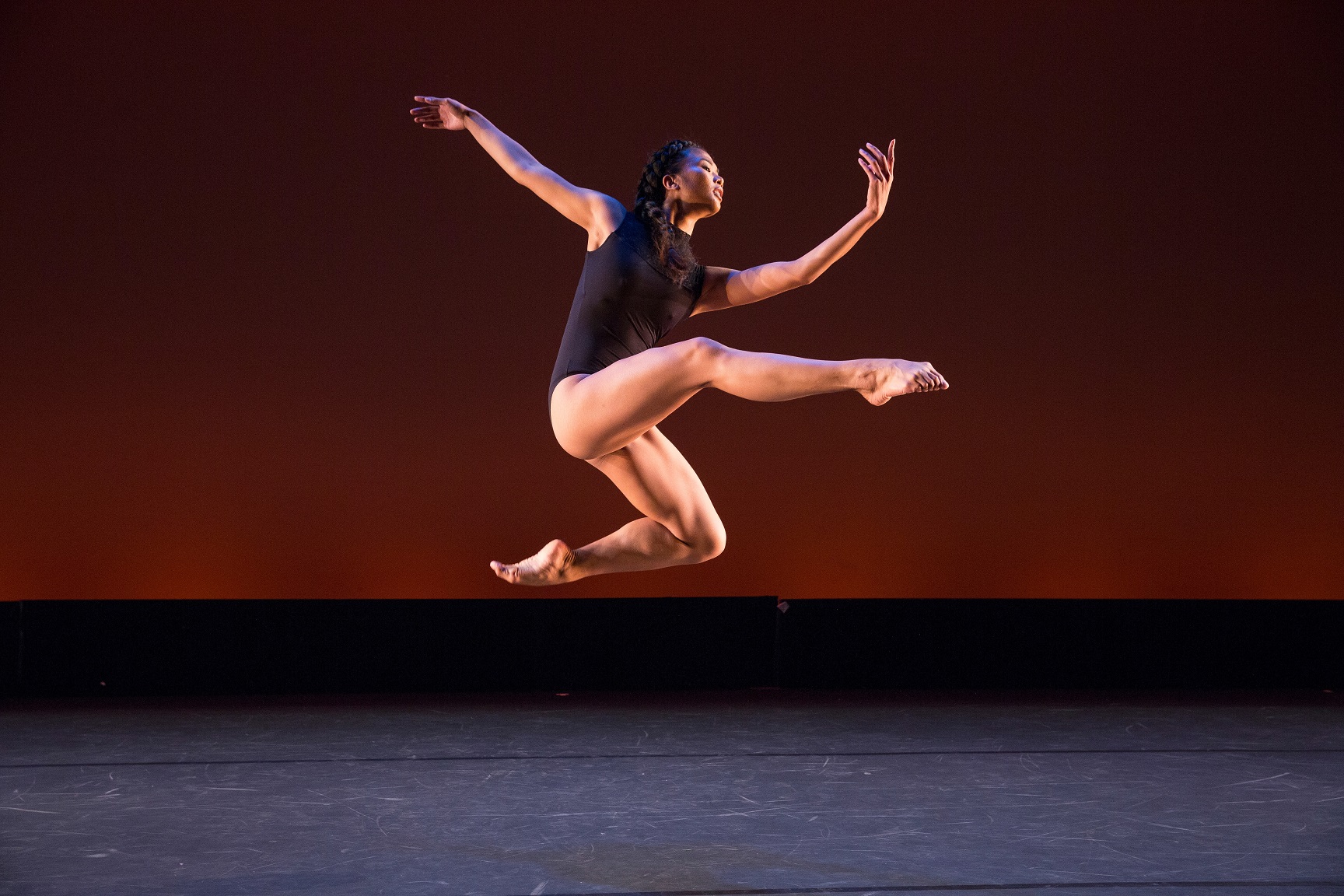