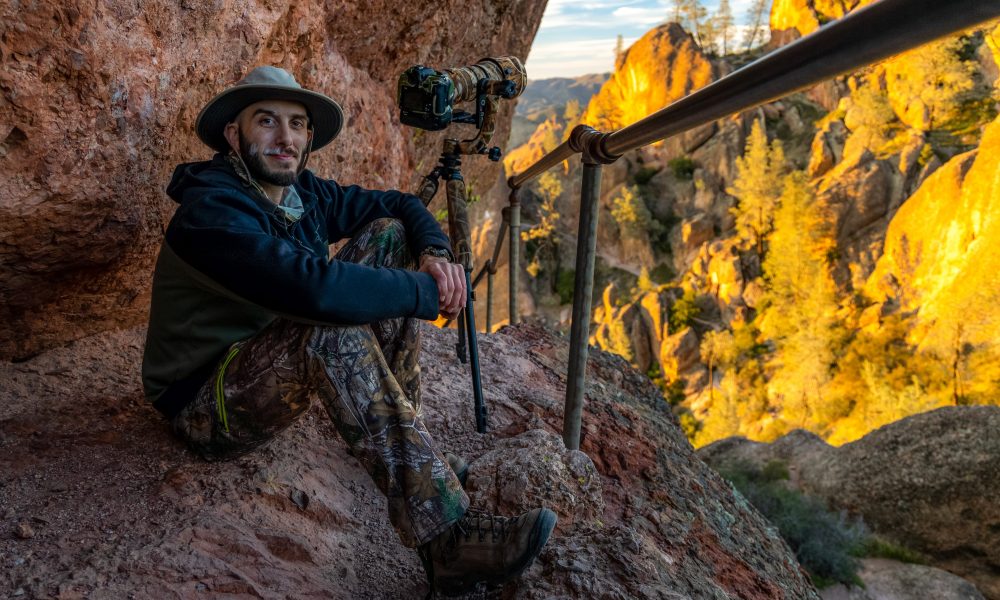 Today we’d like to introduce you to Joshua Asel.

Hi Joshua, so excited to have you on the platform. So before we get into questions about your work-life, maybe you can bring our readers up to speed on your story and how you got to where you are today?
I happened to train for wildlife photography my entire life without knowing it. I spent 28 years as a fine artist, thinking that’s what I was going to do for the rest of my life, but I always loved wildlife so much. During my senior year in high school, I was invited to have a meeting about getting a full scholarship to the San Francisco Art Institute, which they never really do, but I ended up missing the meeting because I couldn’t find a parking spot for an hour and a half. I could not believe it. I tried to contact them again but they never reached out to me after that.

It was supposed to happen.

Much later when I was continuing my training as a fine artist in junior college (with the faintest whisper at the back of my head telling me that I still wanted to work with wildlife), I found Project Noah by National Geographic. It was a popular website where a community of wildlife lovers could submit their images of wild species they found. It looked awesome and I was excited. So, I immediately picked up a camera to photograph any animal I could find outside. The first thing I saw was a Eurasian ring-necked dove flying by. I snapped a few photos and I felt my body explode with adrenaline, pure love, and what I then knew what my God-given gift really was. An hour later, I decided I’m going to dedicate my life to wildlife conservation photography and there was nothing else. I dropped out of college the next day and dedicated myself to advocating for wildlife with images.

To where I got today is a very long, sometimes depressing sometimes thrilling story. Suffice it to say, I photographed what I loved using the resources I had at my disposal and continue to do so.

Alright, so let’s dig a little deeper into the story – has it been an easy path overall and if not, what were the challenges you’ve had to overcome?
Sacrifices were definitely made. It’s going on ten years since I picked up a camera and I think now that I’ll never stop having to sacrifice to see my dreams come true. Stable jobs, stable relationships, a stable home life. There are countless other sacrifices, challenges, and problems that I’m not going to make you read.

Appreciate you sharing that. What else should we know? What do you do, what do you specialize in, what are you known for, etc. What are you most proud of as a company? What sets you apart from others?
I’m a wildlife conservation photographer and founder, but all I really want to do is swim in the ocean with some awesome wild animals and make awesome images. I specialize in marine and coastal habitats and have my certification as a marine ecology naturalist. Originally, though, I worked with birds of prey. I still do everything I can for those super dope flying giants, the California Condors. They’re one of the world’s most Critically Endangered species, North America’s largest bird, and they aren’t even that far away from San Diego if you want to see one. You might even be lucky enough to have one of those modern-day dinosaurs fly right past you and look you directly in the eyes.

I guess you could say that I’m known for my awards, like the 2016 California Wildlife Photographer of the Year or something else that can be named on a resume, but I’d rather be known for sharing my love and raw enthusiasm for wildlife.

If I have to name it, I’m most proud of choosing to defend God’s creation with the gifts I’ve been given. It’s easy to forget that without all wildlife to sustain every natural ecosystem on Earth, they would all break down and, well, let’s just say humans will wish that they all did more to preserve their legacies. I mean let’s be real, what’s the point in creating a future for humans if there will be no one left in that future to appreciate what came before them?

What matters most to you? Why?
Jesus is always first, for obvious reasons. But it could have easily been my family, my friends, or just my love for wildlife. What I really wish though, is that people would find out what they were truly born to do and do that for the rest of their lives. It’s a mistake to think that Destiny is just what happens to you. A person must willingly choose their destiny. It’s no coincidence that the thing you love to do the most is what you’re most talented at. The world’s soul feeds on meaning and happiness. So, the more we feed it, the better off everyone is. 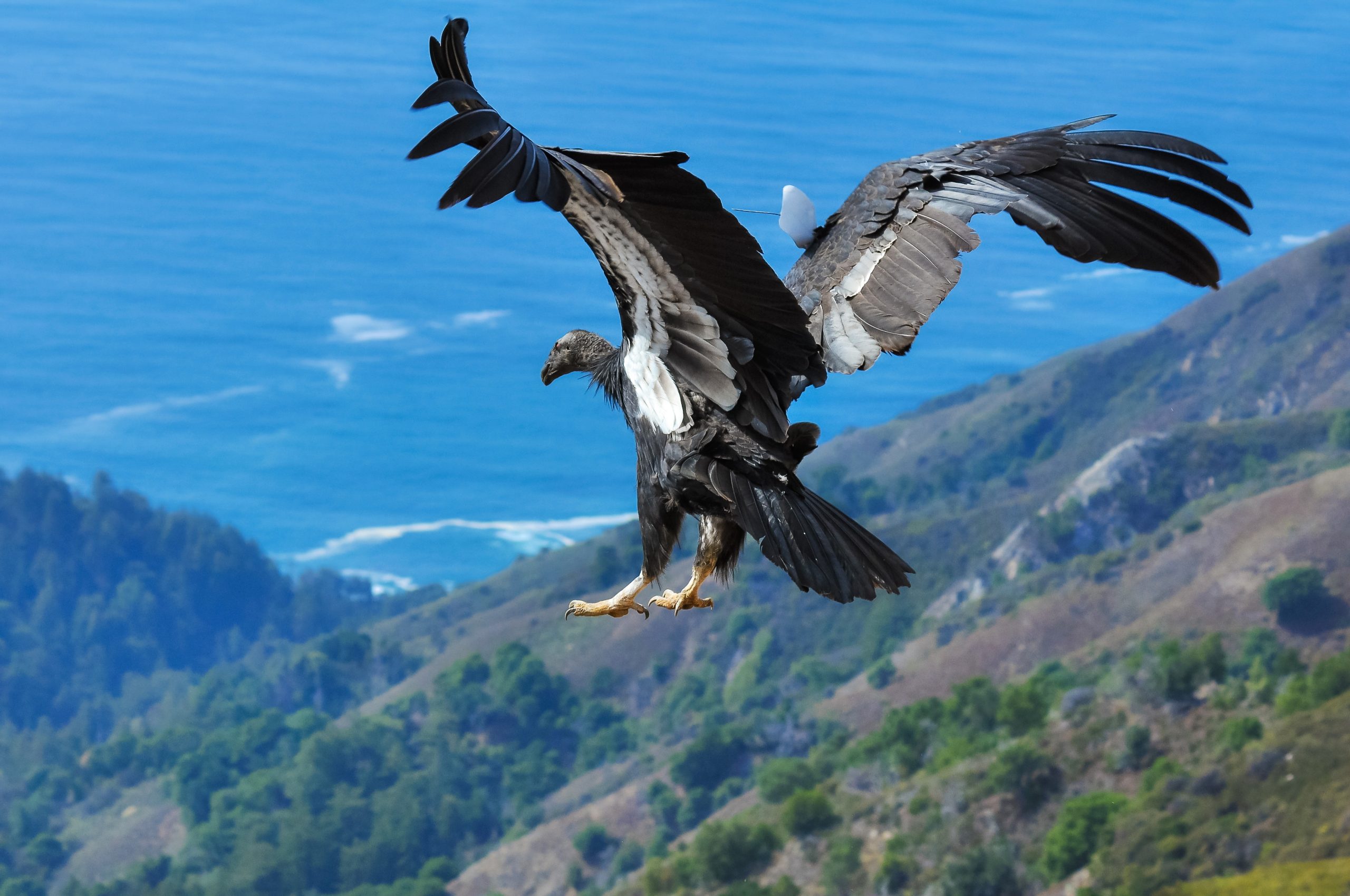 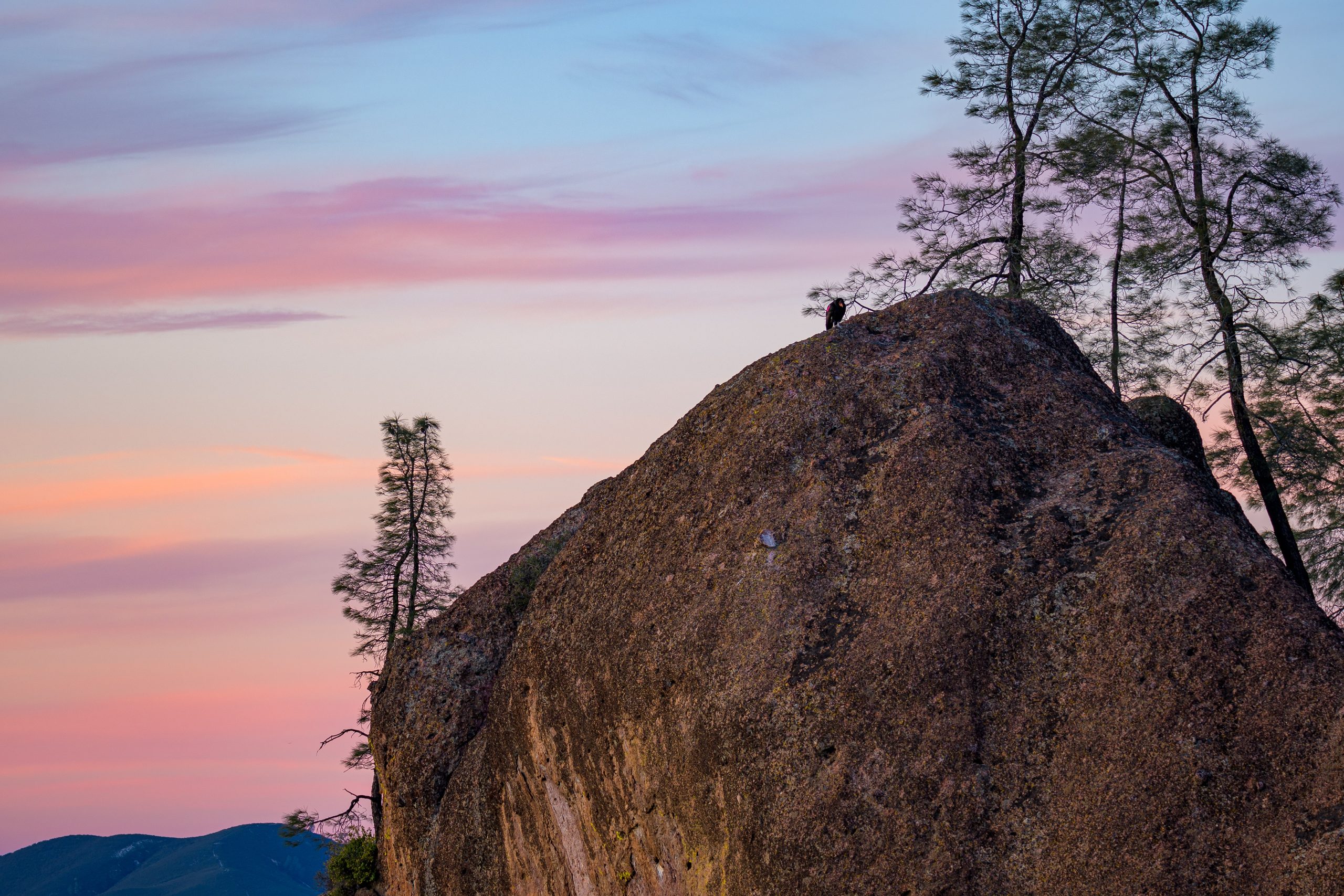 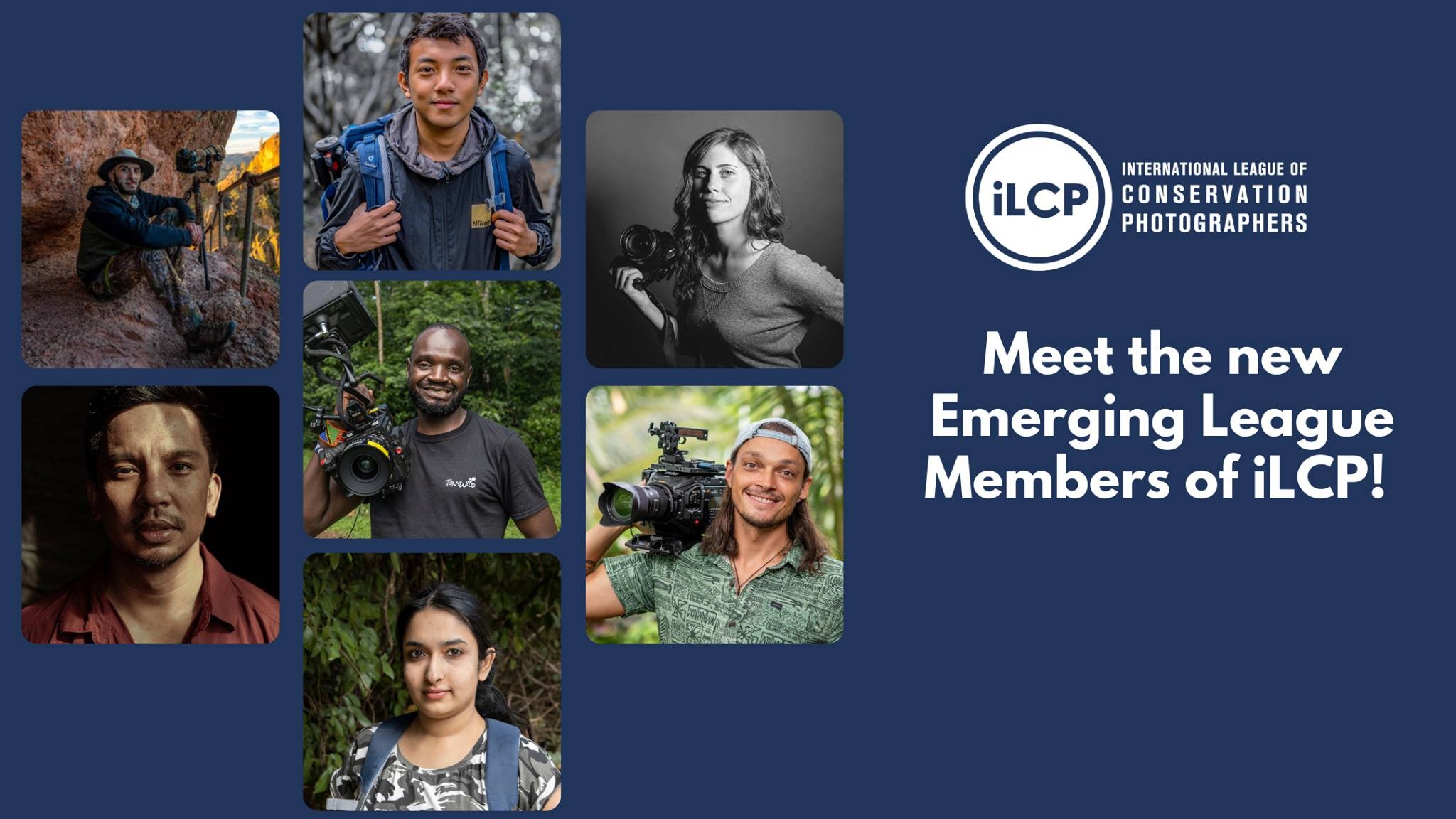 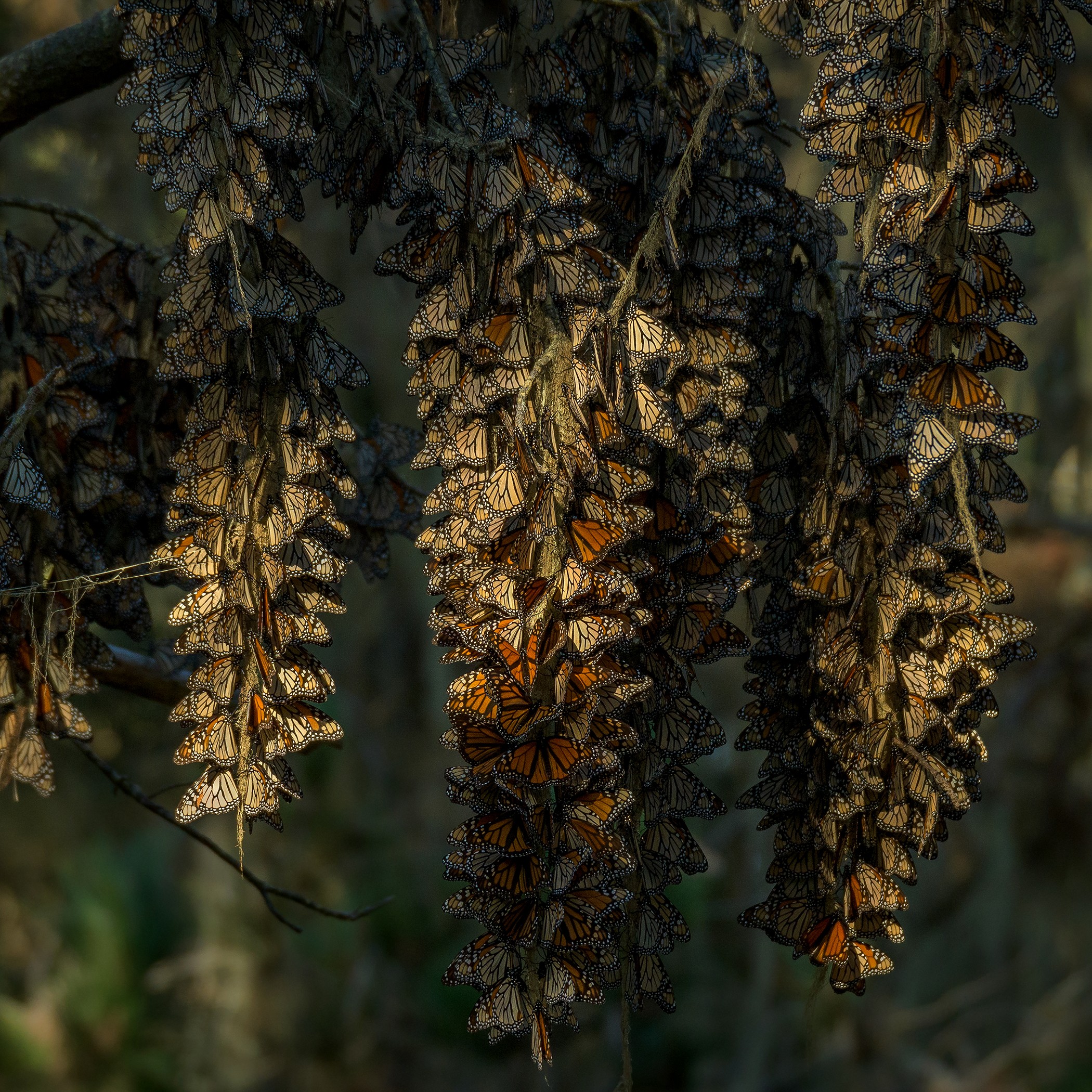 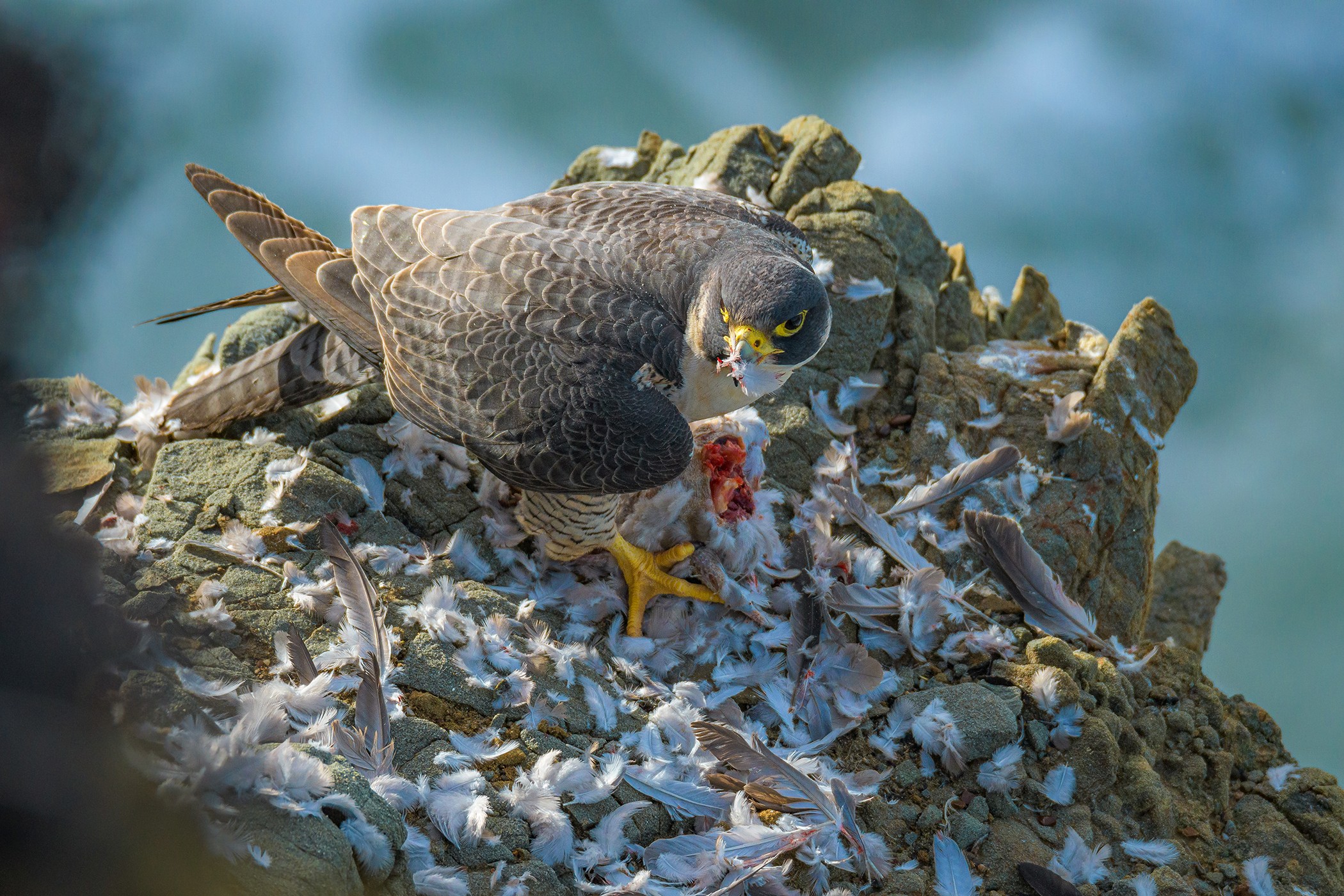 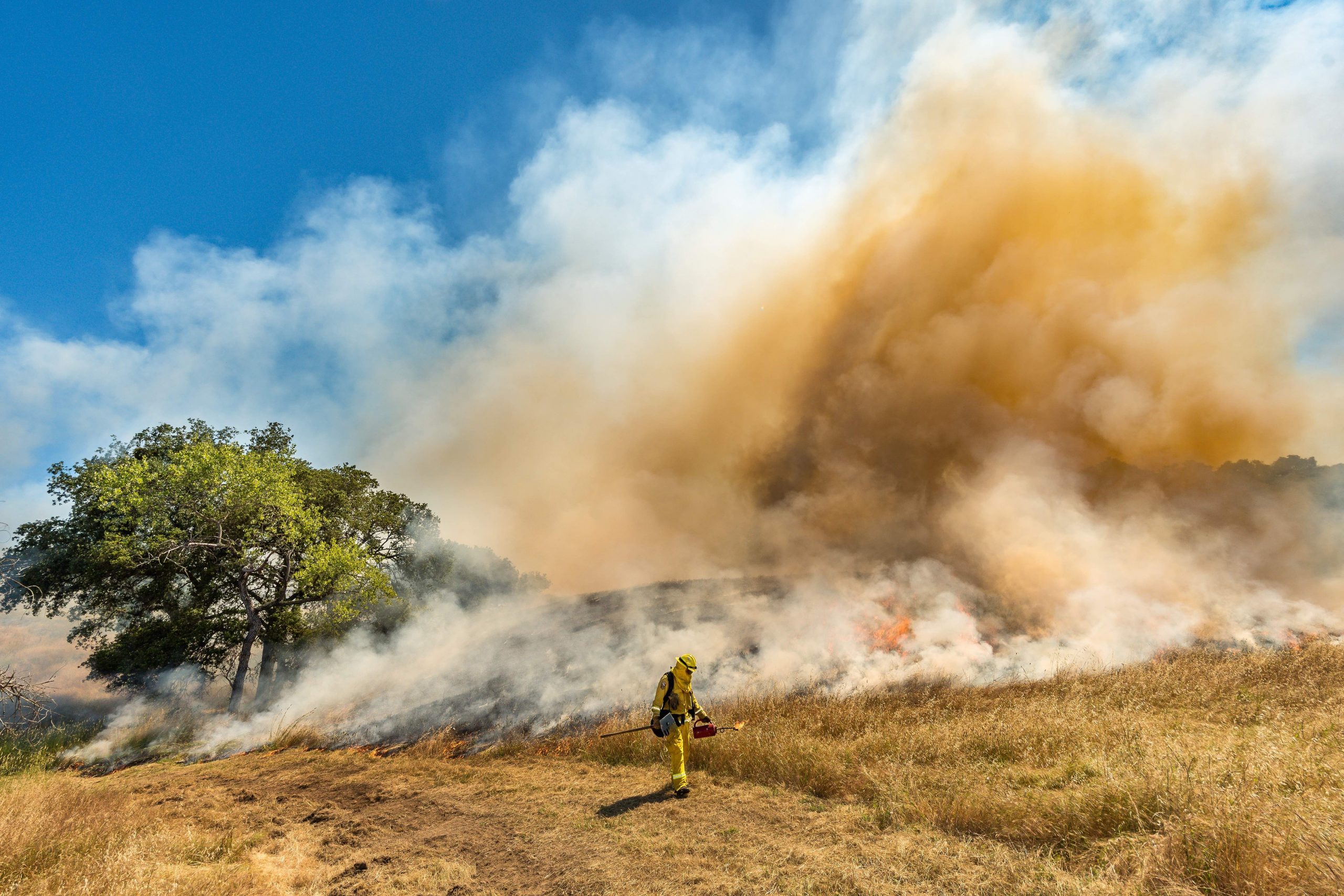 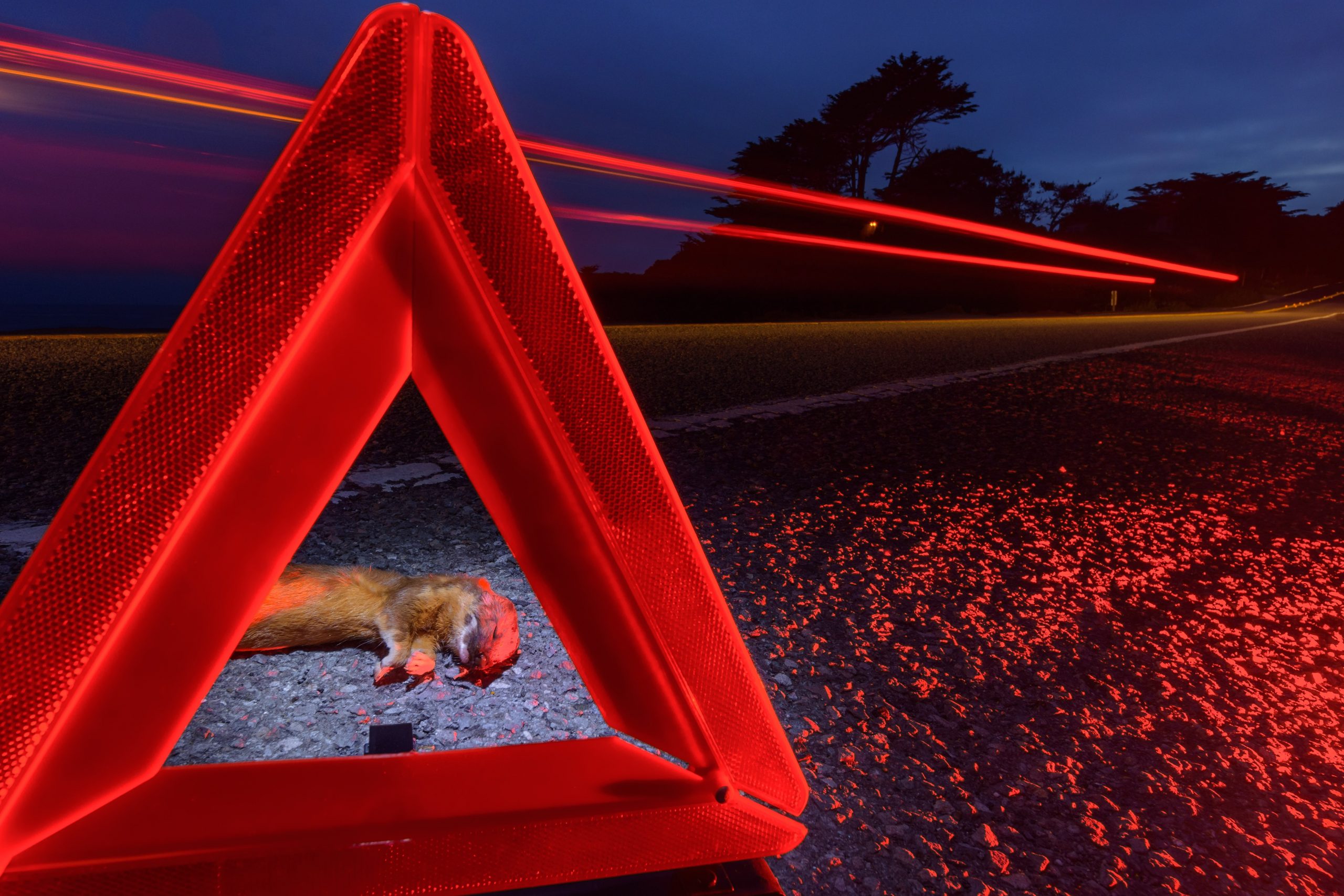 Image Credits
For my bio image, credit goes to Ian A. Nelson.