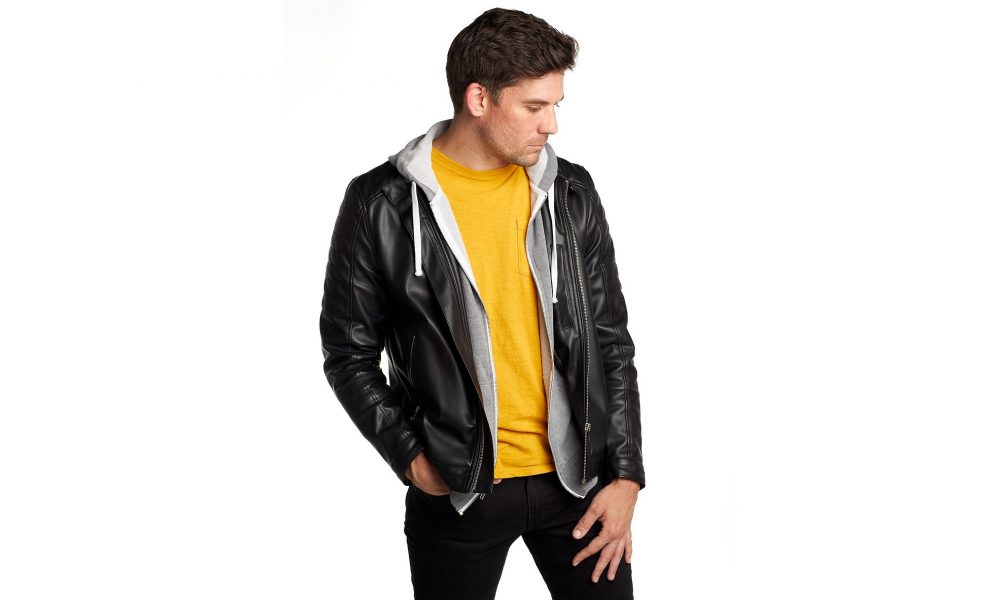 Today we’d like to introduce you to Kaije Tucker.

Hi Kaije, thanks for joining us today. We’d love for you to start by introducing yourself.
I’ve been making and playing music my whole life, but it wasn’t until around 2015 that I started taking it seriously. That was when I left the military, moved from Omaha to SD and started gigging around the county. I got my first gig at a Dickie’s BBQ in Poway and then another in Oceanside at a coffee shop on the Coastal Highway. I slowly started getting more and more work at bars and breweries from Oceanside to SD and even in Orange County. As I played, I got better and better and people started noticing.

I released an album in 2018 and to my surprise a couple of songs on it did pretty well compared to my previous releases. Almost everything I released up until that point had very few listen, less than a hundred. But one of my songs called “Baby, You Got Problems (I Don’t)” started getting a lot of plays. When that song started getting attention, it really helped me to flesh out my identity as an artist.

I kept writing and releasing songs that were getting more and more attention, until last year I made a song called “You’ll Never Get Over Me” and that was my real success so far. For the last eight months, I’ve been averaging several thousand listeners at a time, and that song is almost 60,000 plays. A lot of my other songs have been getting plays as well.

Last month I got an agent and now I’m playing shows a lot more, usually 3-4 per week everywhere from SD to OC. I also have more songs coming down the pipe that’ll be released starting next month and I’m confident they’ll be my best yet.

Would you say it’s been a smooth road, and if not what are some of the biggest challenges you’ve faced along the way?
No, it hasn’t been smooth at all. The hardest part is getting work. You have to call everywhere and find gigs, and at the beginning they weren’t paying very well at all. You can’t release music without money, and in the beginning I was gigging once a week if I was lucky, playing hours on end for maybe $75.

It’s taken me years to get to this point, but it seems like the momentum is picking up so I’m very hopeful for the future.

Thanks for sharing that. So, maybe next you can tell us a bit more about your work?
I’m a singer-songwriter and guitarist, so I play guitar, sing and write songs. My guitar style is somewhat unique for my genre, I play contemporary pop but I have a lot of blues influence. I’m known for my tongue-in-cheek lyrics in my songs like “Baby, You Got Problems (I Don’t)” and “You’ll Never Get Over Me” as well as songs reflecting on difficult relationships like “Hey, It’s Me (I’m Drunk)” and “You Knew Just What I Wanted.”

I’m most proud of the work I’ve put in to get where I am and for never giving up, no matter how hopeless things seemed sometimes.

My voice and my style set me apart from others. I have a unique voice, especially for my genre, and my songs are unique too. I focus a lot on the lyrics and the message, and I think I have a unique take on things like relationships and life.

Risk taking is a topic that people have widely differing views on – we’d love to hear your thoughts.
Yes, leaving the military and moving to California to start gigging full time was a major risk. I don’t think I have to elaborate too much on how quitting your job and moving to a new place to pursue a crazy and unlikely dream is risky. It’s the riskiest thing I’ve ever done in my life. 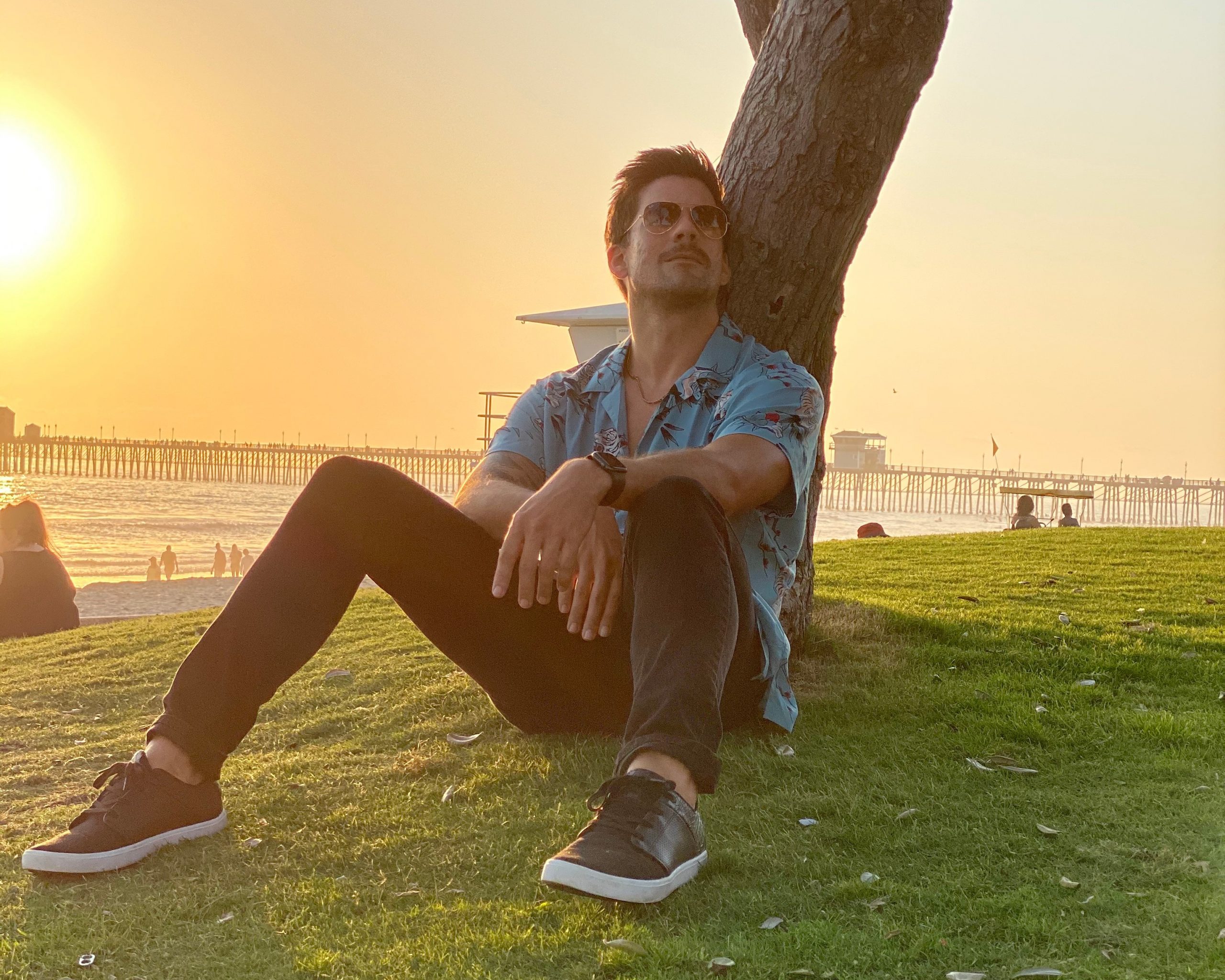 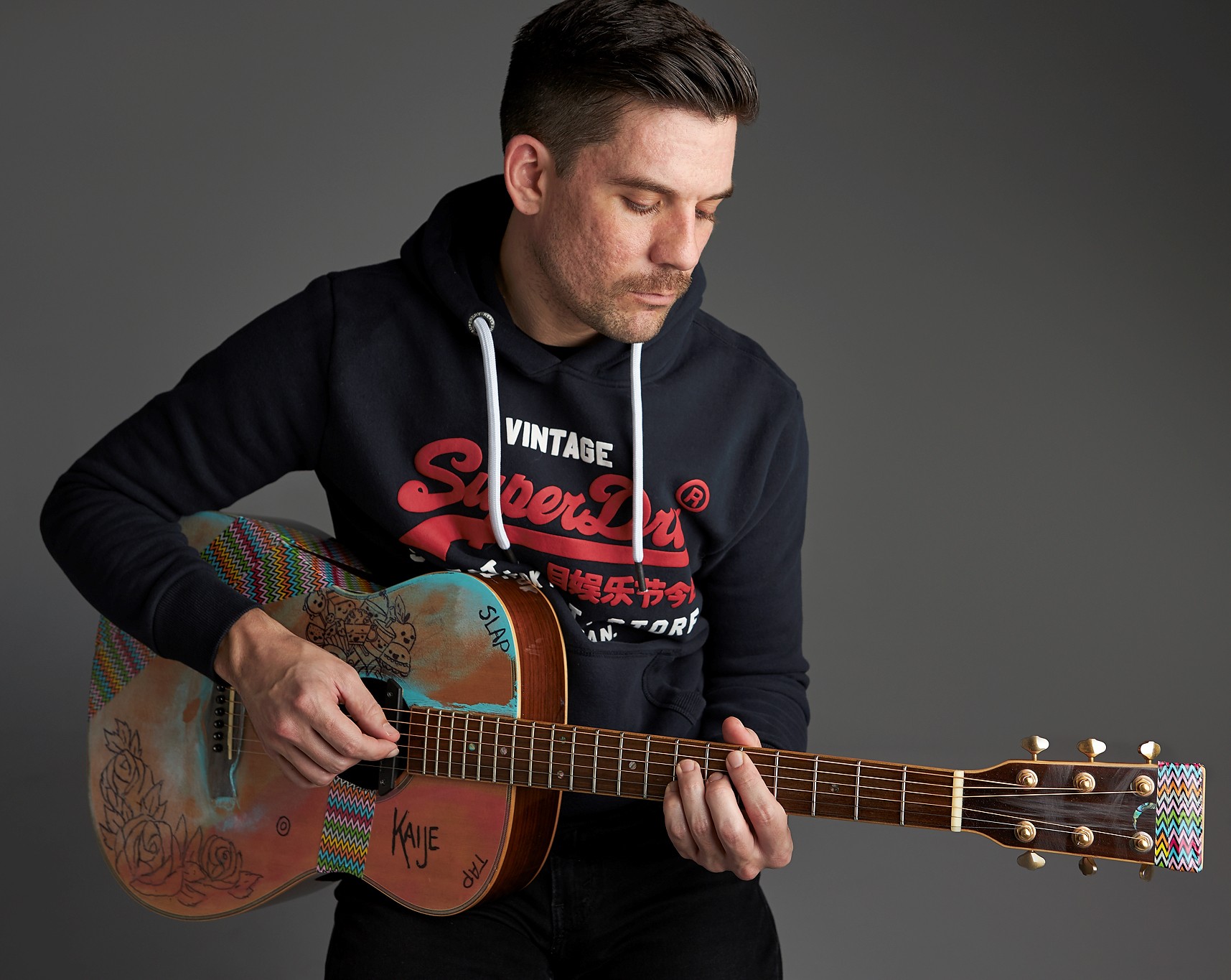 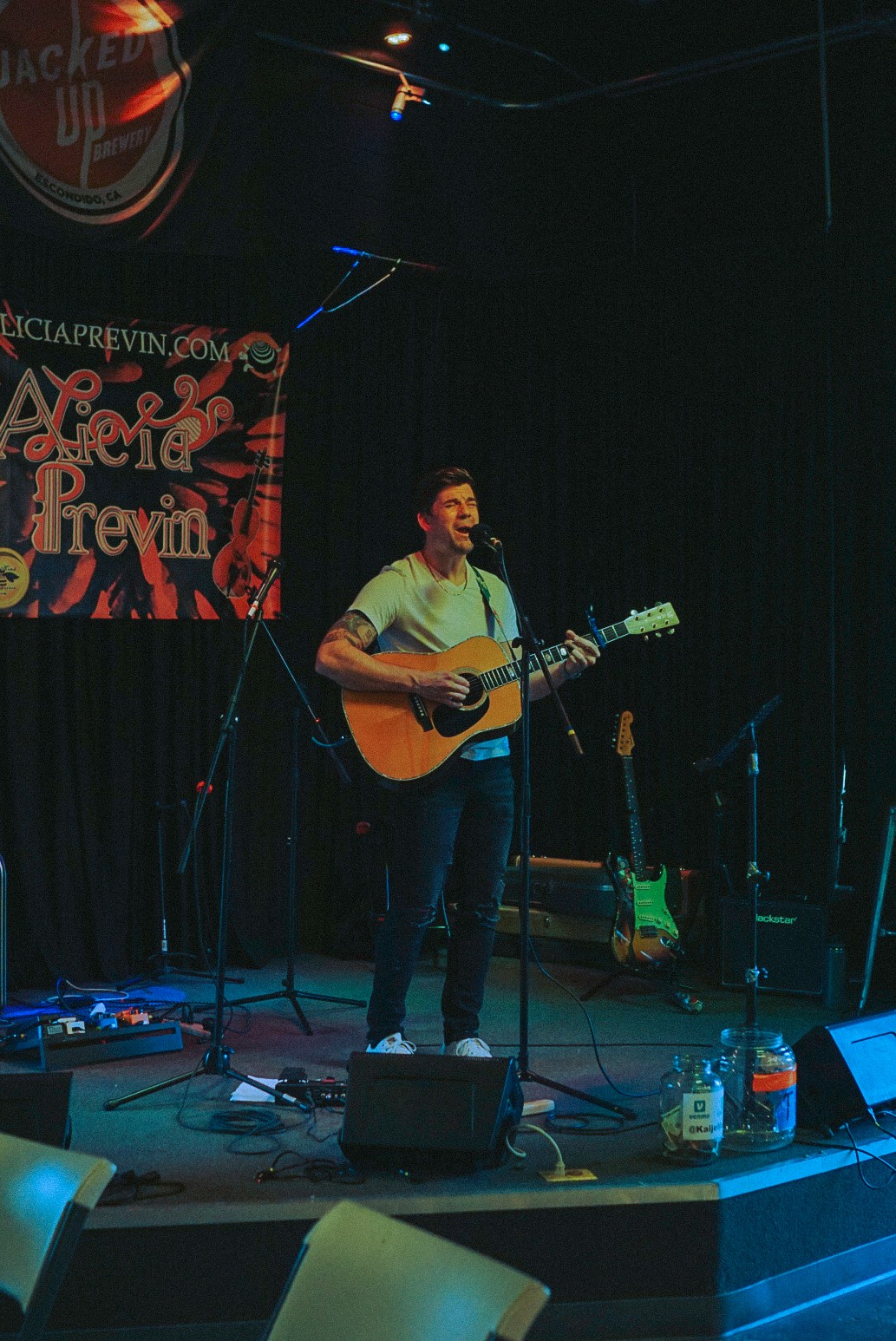 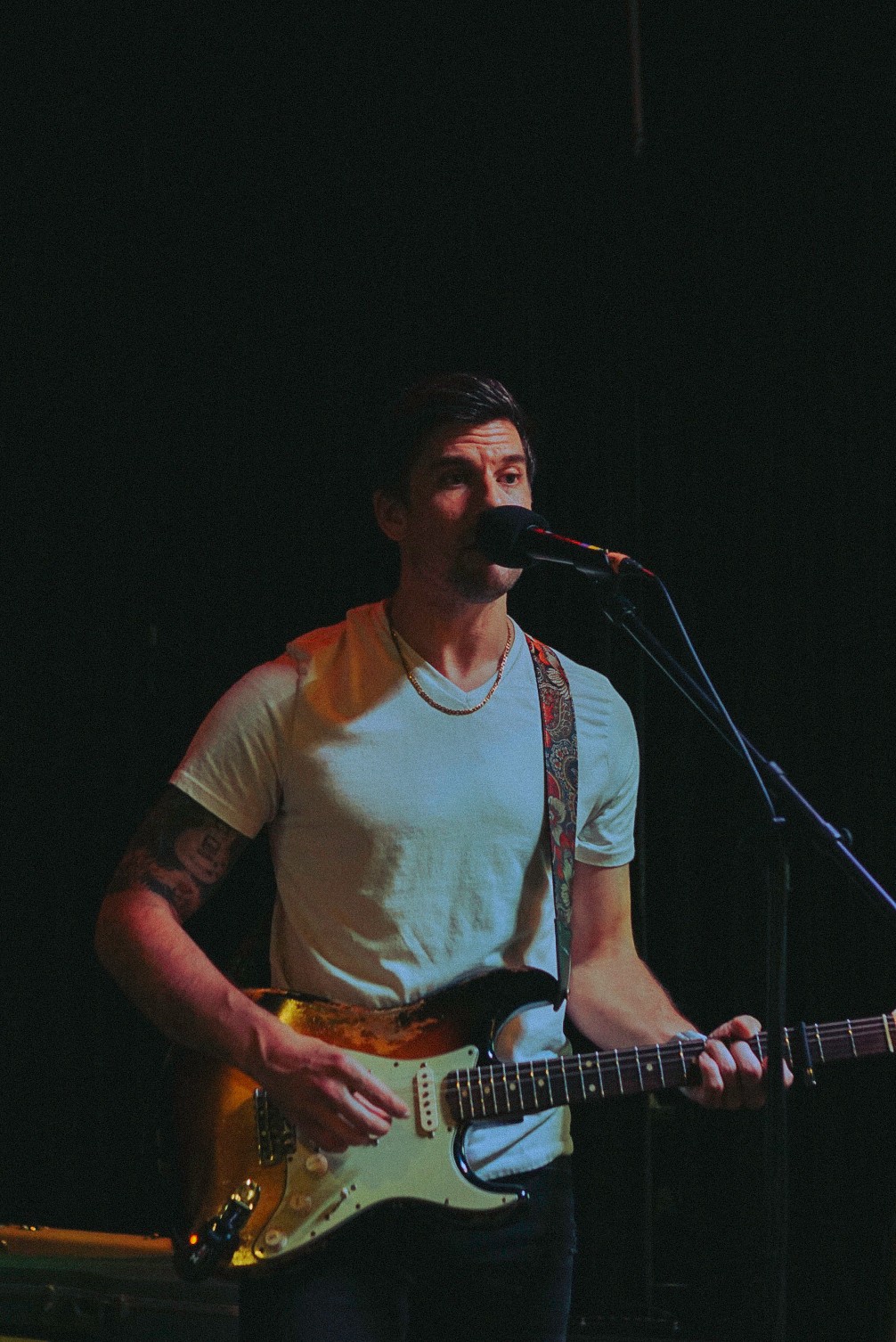 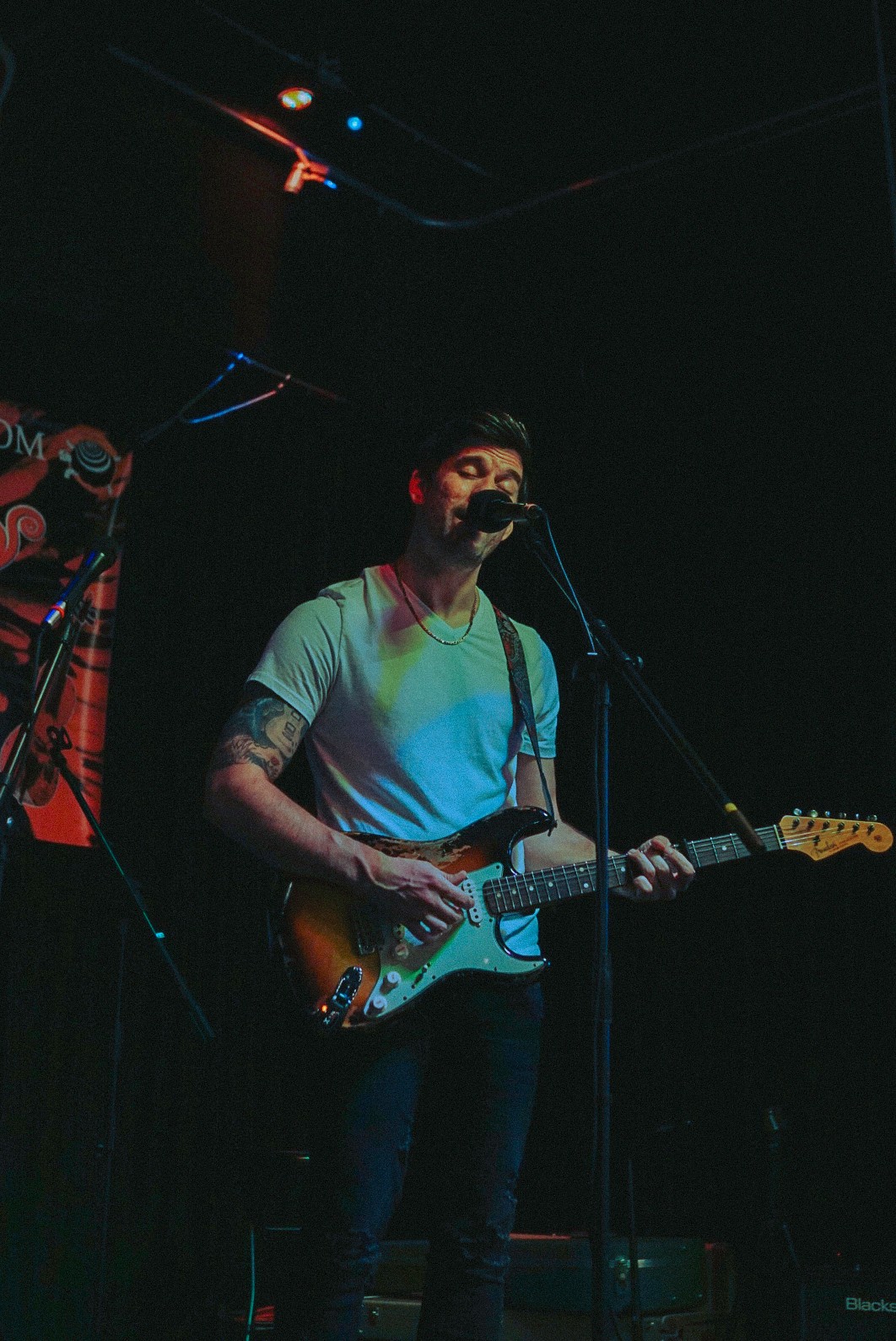 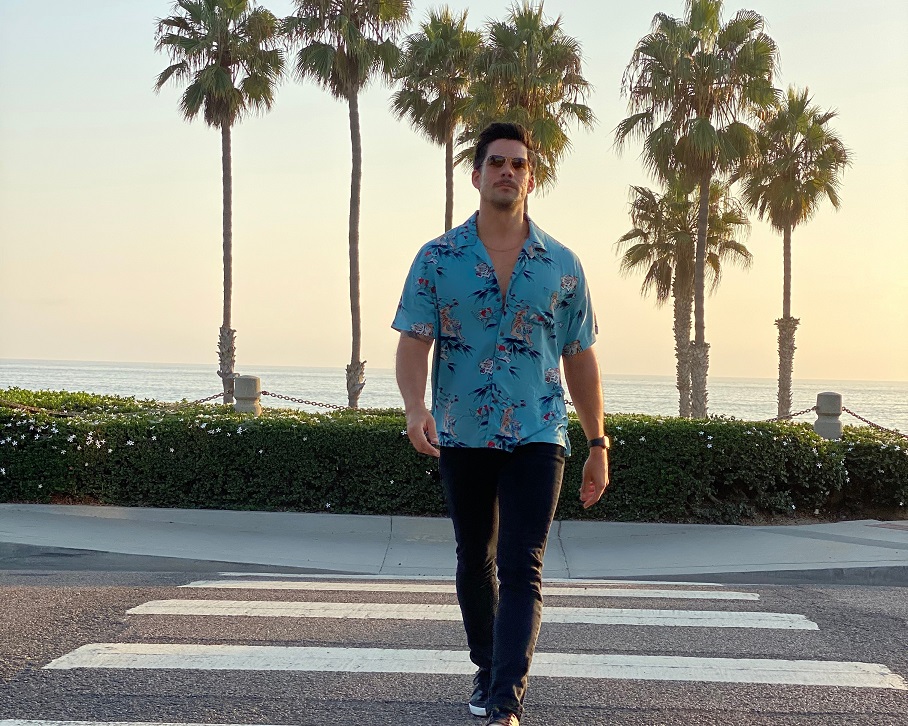