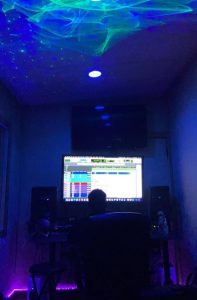 Today we’d like to introduce you to Ky’saun James.

Hi Ky’saun, it’s an honor to have you on the platform. Thanks for taking the time to share your story with us – to start maybe you can share some of your backstory with our readers?
I’m a 24 year old artist from Savannah, GA. Really music chose me at an early age, seeing how I was always in trouble in school the days I was grounded I would listen to the radio and various CD’s (back when CD players was a thing) on some computer speakers.

It wasn’t until I was 16 and approached by my high school choir director at first, I thought he was joking about having me but the following school year, I was in his class. I did chorus for the last two years of high school, once graduation rolled around, I decided to go full time with music rather actually try it than wonder what if; so over the summer of ’15, I was writing everyday, backpack notepad, pen at first I didn’t know what to write about or how to write, count bars, create melodies nothing at all there was a major lack of knowledge.

Same year I went into the military which it was a gift and a curse because I had to focus on the task at hand to the point at times I wanted to quit, yet I kept going granted I was looking for mentorship, it didn’t go over to well. So pretty much my four years in the military was me just trying to figure out what direction I wanted to go, after I got out at 22 it was time to truly focus on what I wanted. I moved to LA to start attending the LA Recording School which I met a lot of dope artists, producers, people yet this became where I really started to understand more about music. Finding like-minded people, understanding how immersive this world is definitely received some pointers on how to better myself as an artist but looking back 2019 to now there has been a major leap stylistically still some work to be done but I’m here for the marathon, and that’s how I ended up here on y’all platform Thank You for the opportunity.

Alright, so let’s dig a little deeper into the story – has it been an easy path overall and if not, what were the challenges you’ve had to overcome?
Has it been a smooth road? No people not believing in you or supporting you comes with the territory but SELF DOUBT was THE BIGGEST challenge I faced. However, I needed to overcome to prove/show this is what can happen when you apply yourself I’m just doing this for my family and others to emulate or surpass the foundation I’m laying down. It’s all mental when you see the big picture.

As you know, we’re big fans of you and your work. For our readers who might not be as familiar what can you tell them about what you do?
Me? I rap, sing, songwrite, expanding on the piano, and just picked up the guitar and drums which I can say so far the guitar has been the easiest. The drums come easy somewhat as well seeing that I have some music theory going for me. I’m known for just doing me. I may ask how this sound which my circle is honest with me just so I know that I’m heading the right direction. Things that set me apart from others is I go with intuition, speak manifestations while working towards them, also I want to see as many people win, and keep it as real as I can.

We’d love to hear about any fond memories you have from when you were growing up?
Honestly, my childhood wasn’t the best however my mother did all she can do for me and my little sister it’s what made me who I am today which I’m grateful for…..however if I had to choose it would be the usual child things playing video games watching cartoons or outside being a kid. 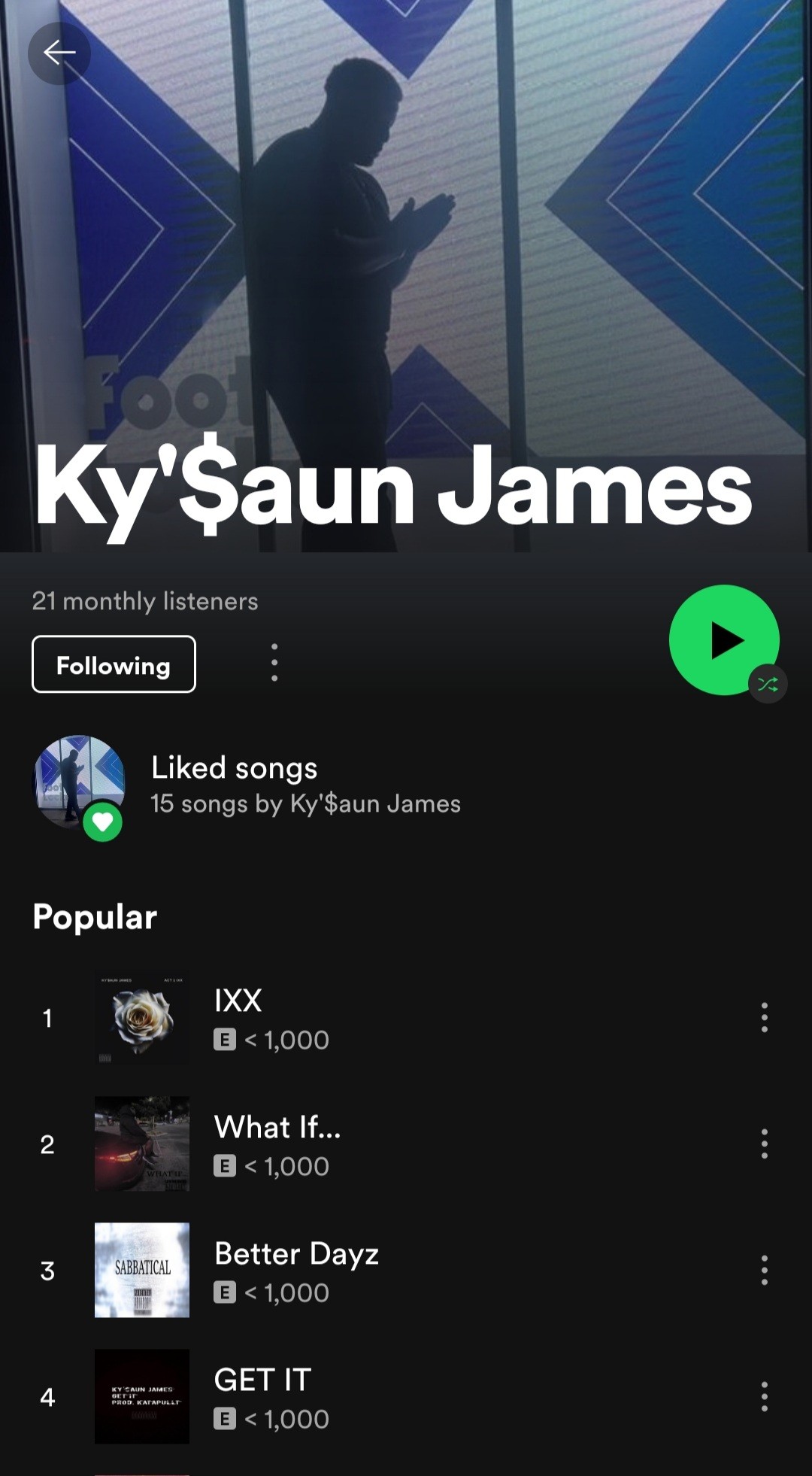 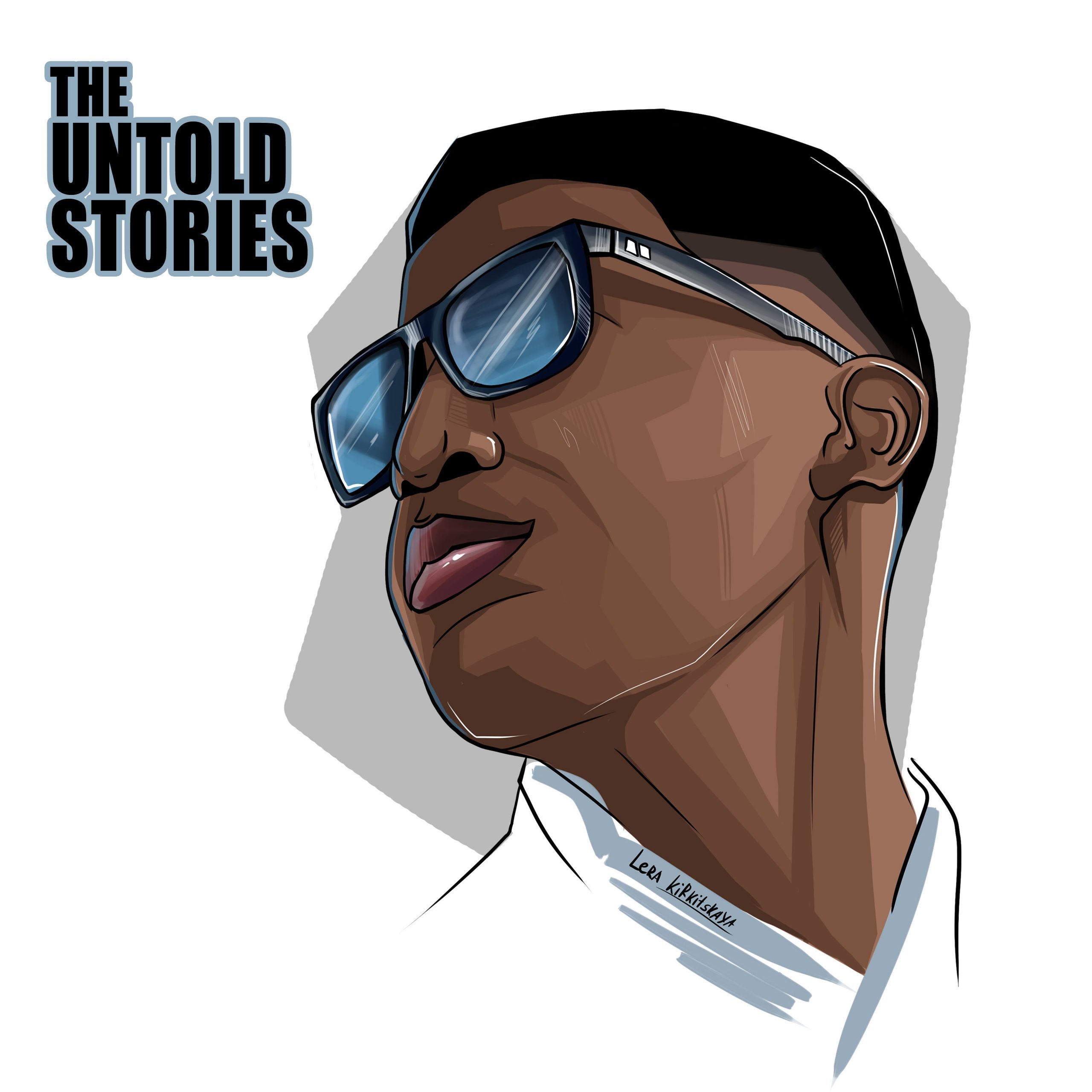 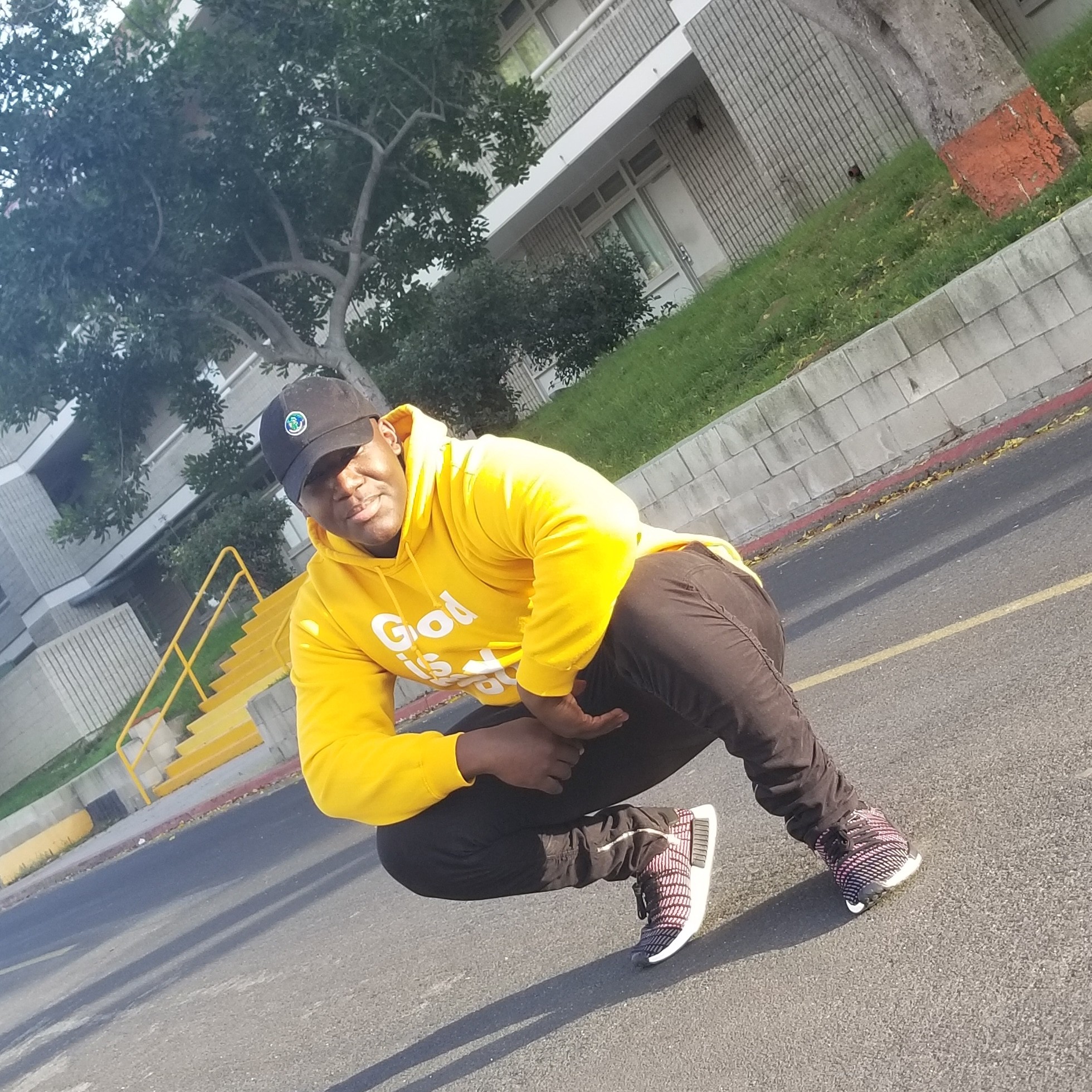 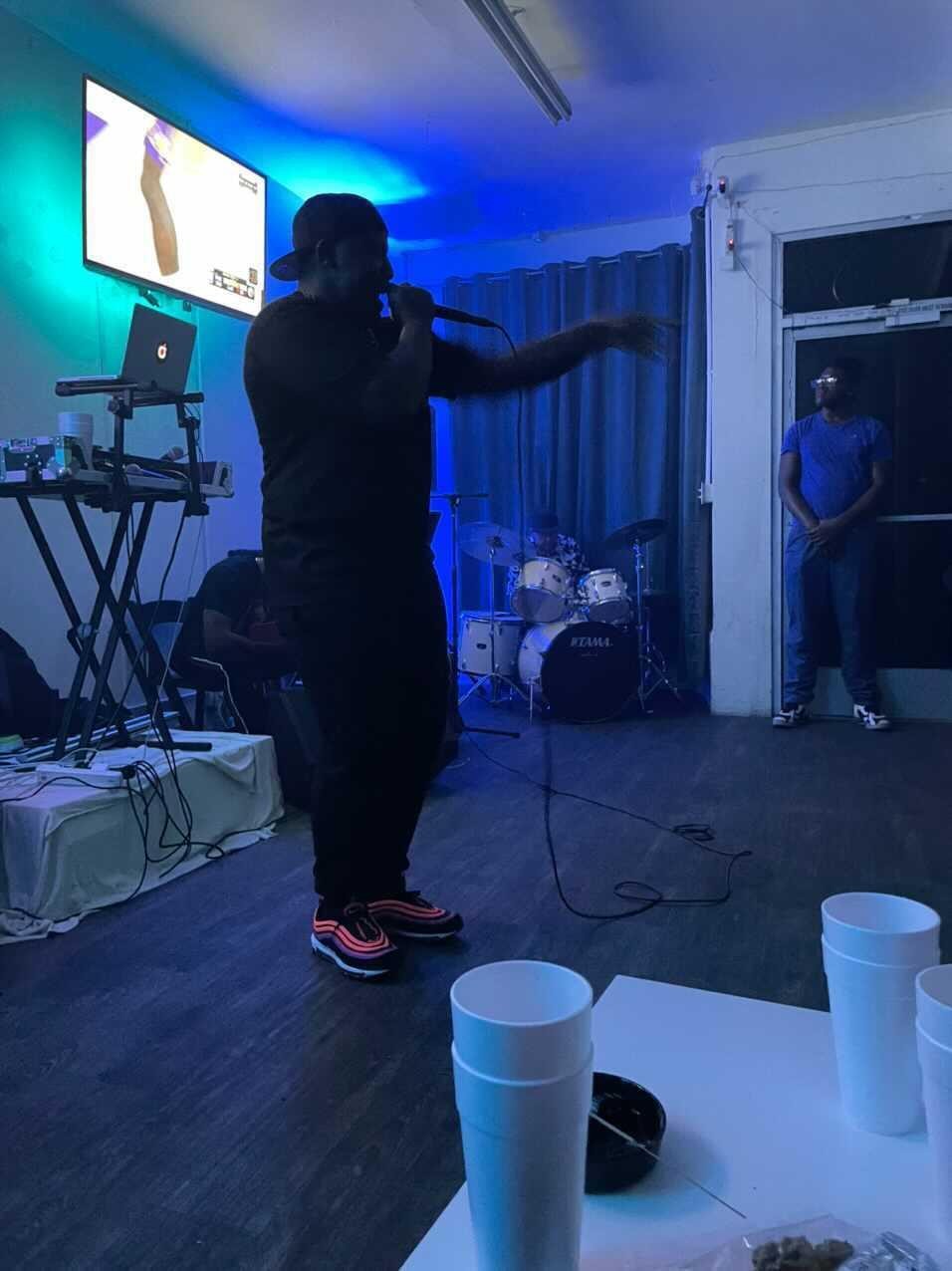