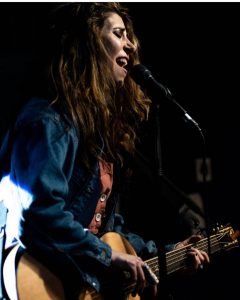 Today we’d like to introduce you to Laura Cheadle. Them and their team share their story with us below:

If you’re longing for some real music that you can feel in your heart, lyrics that speak to your soul, and a live performance with the power to blow the roof off the sky, you can stop right here. If you’re tired of all the staged choreography, blinding light shows, capes, costumes, lip-synching, and auto-tunes that seems to have taken over live performances, you have found a place to rest, refresh, and renew. Welcome to the world of Laura Cheadle.

Along with her Family Band, she has opened for some of the biggest names in the business and won numerous awards, including “Best Indie Jazz/Blues Band” at WXPN-sponsored Tri-State Indie Music Awards. She has performed on stages from NYC to London, appeared on 6ABC’s “Tuned In” as the very first viewer’s choice, the “NBC 10” Show, and the National reality show “Next Great Family Band.” Laura was recently featured in Curve Magazine, named one of “100 Women We Love” in Go Magazine, and declared a “Super Woman” in South Jersey Magazine for her active Charity Work.

As Traveler Guitar’s newest Brand Ambassador and a recent worldwide distribution/record deal with So Bold ENT/SONY ORCHARD of Sony Music, her solo career is starting to explode, performing a set at NAMM, filming specialized performance and educational video segments for Next Level Guitar’s site, and having recently been honored with the Musician of the Decade award for her body of work and trendsetting style. One of her original compositions was recently included in a popular TV show, and she participated in a Philadelphia Film project with a seamlessly acted feature role in the short film “Ether.”

Never one to measure herself according to the trends of the times or the female singer “flavor of the month,” Laura has carved out her own lane since she began performing as a child, and she has done it the old-fashioned way, on pure talent. Gifted with a voice powerful enough to shake rafters and tender enough to navigate the entire range of the emotional scale, Laura Cheadle is a singer commanding more than just a listen or a look. Her albums, like her concerts, are an experience. Inseparable from the truth of the songs she writes, the raw emotion that tears out of her reaches deep into your heart with the kind of performance her audiences remember long after the last notes have been played.

Can you talk to us a bit about the challenges and lessons you’ve learned along the way? Looking back, would you say it’s been easy or smooth in retrospect?
I have been working so hard in an industry that has many twists and turns. To me, music has always been about integrity, so I have always forged my own path. I never listened to those who wanted me to be something I’m not. I thank my amazing musician father for all of his guidance!

Can you tell our readers more about what you do and what you think sets you apart from others?
I have been in the music industry since a very small child, touring the country and creating music with my family band. I’m known for my soulful funky pop music. I’m most proud of the music I have put out and appearing on many TV shows, including “Next Great Family Band.” I love spreading my positive message to everyone out there through my music.

What matters most to you? Why?
Giving a message of hope and joy matters to me. It has always been my goal to bring out the creativity and passions in others. I feel as a musician and someone on social media, I like to present a way of life that inspires others to pursue their dreams. 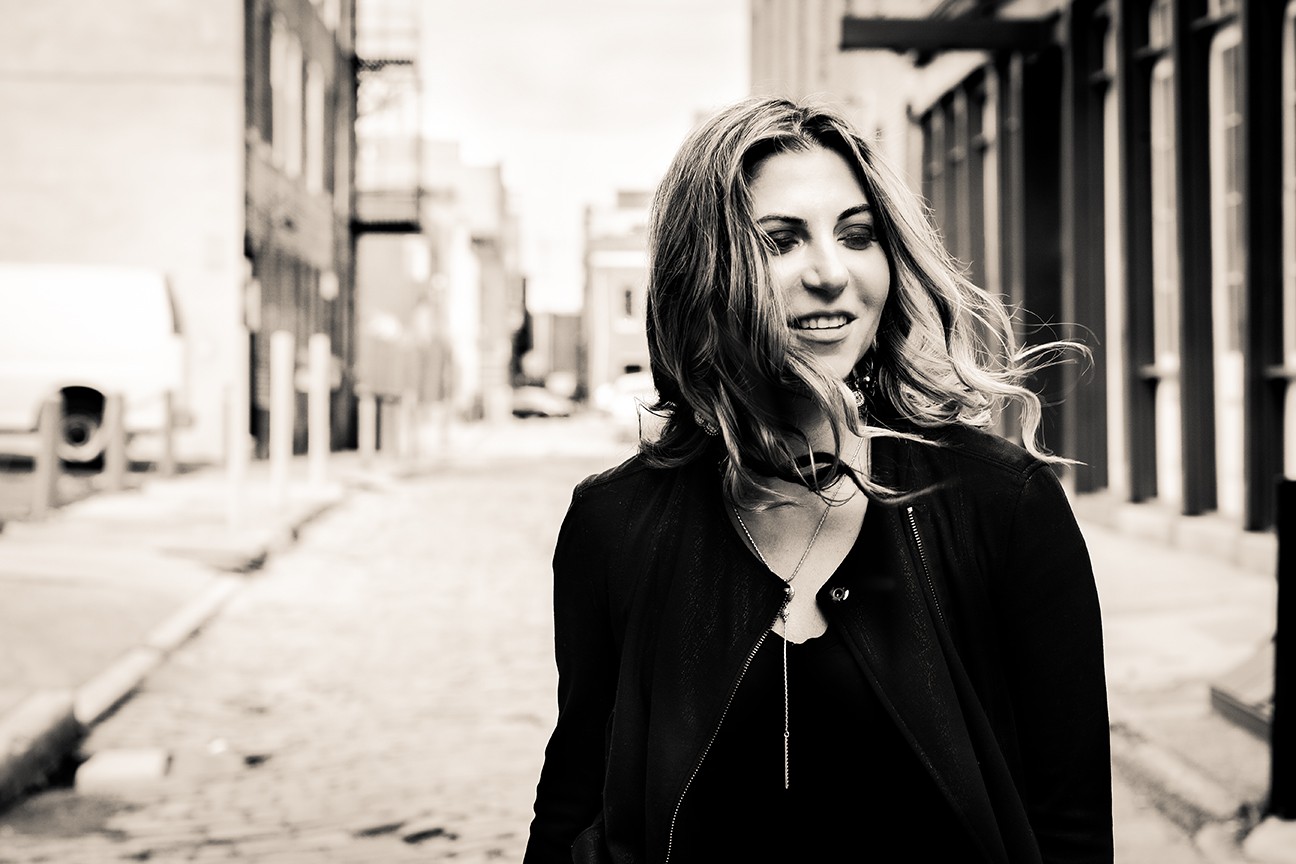 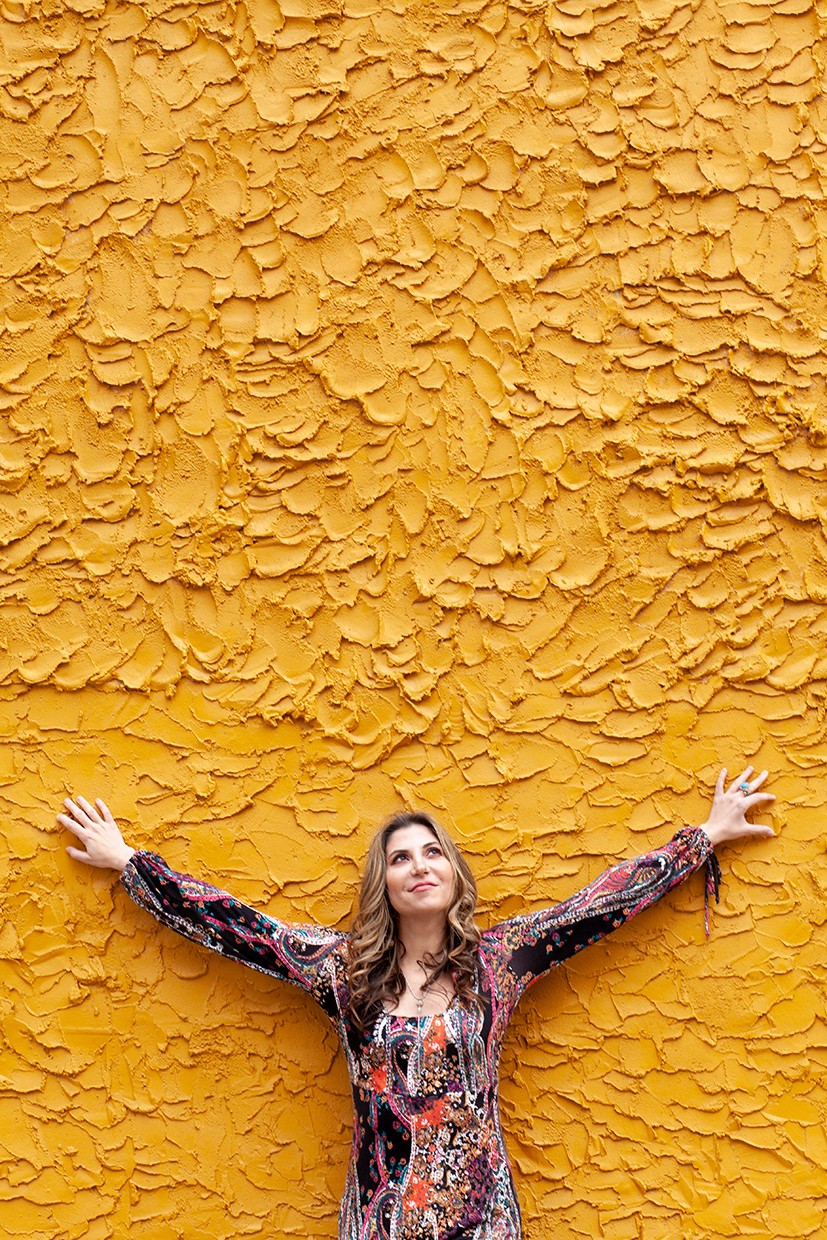 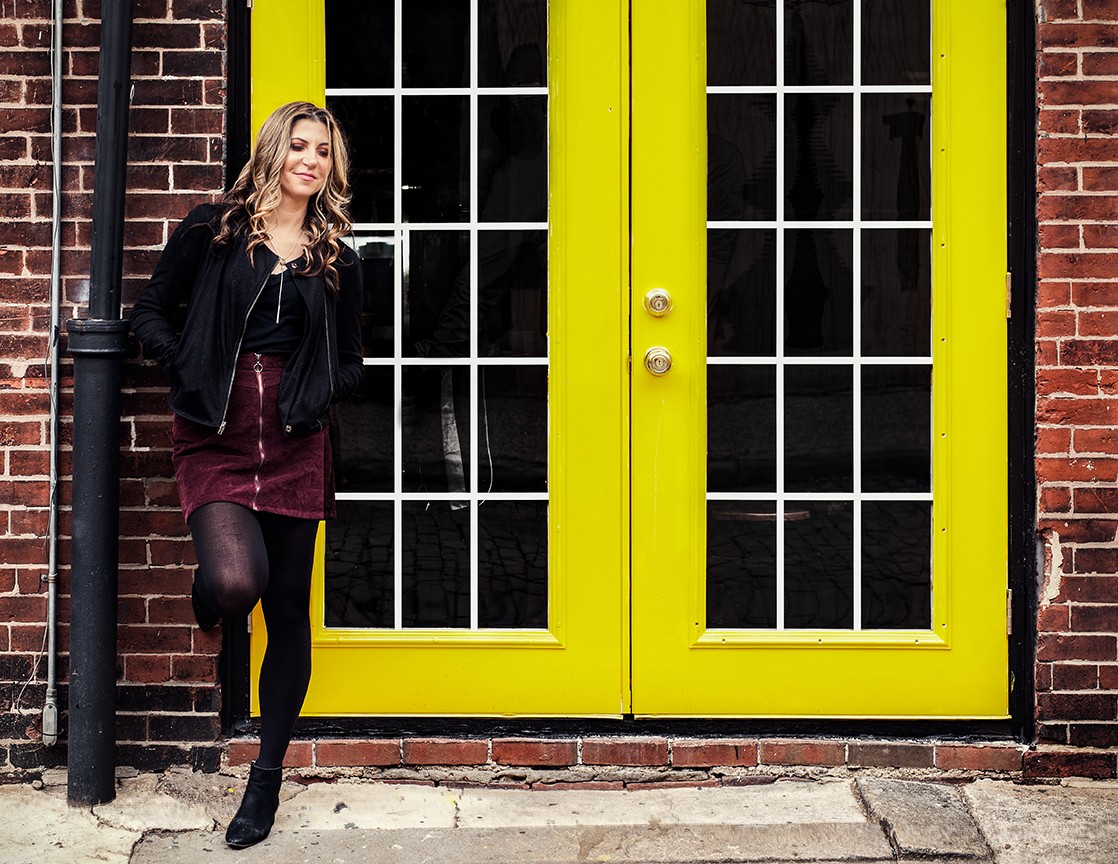 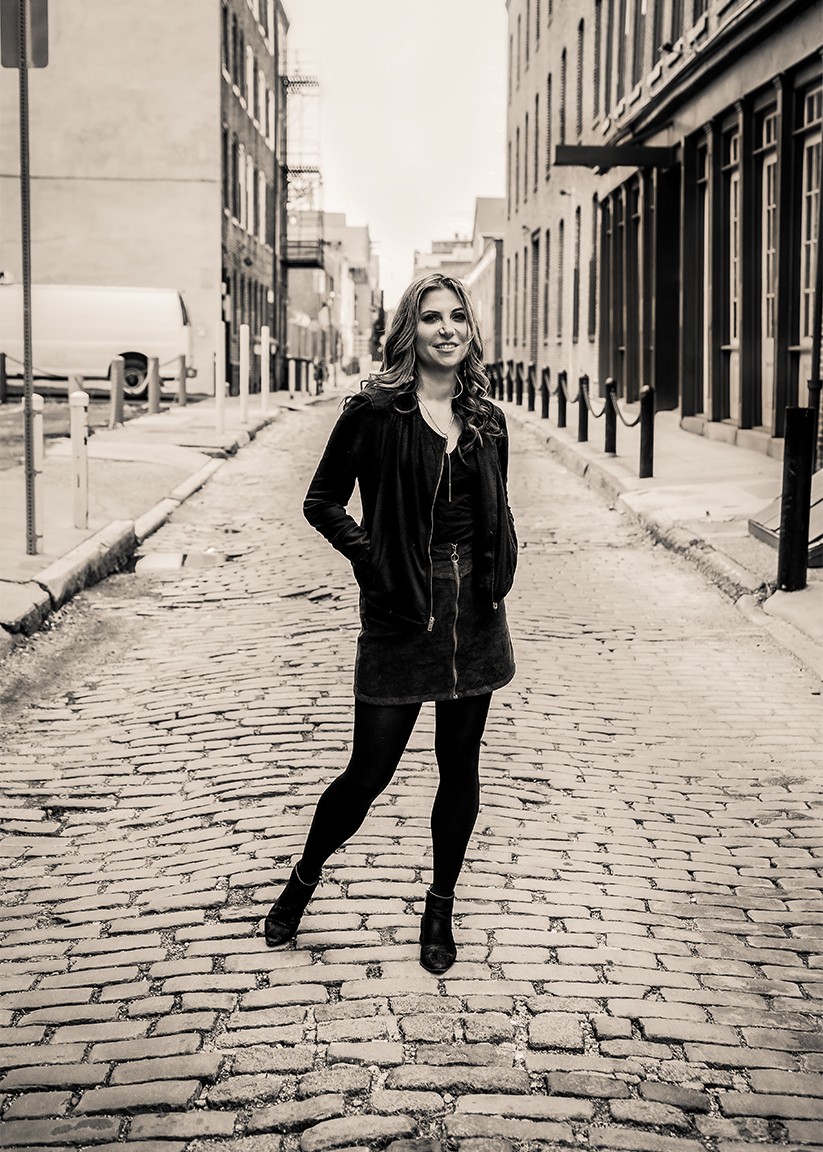