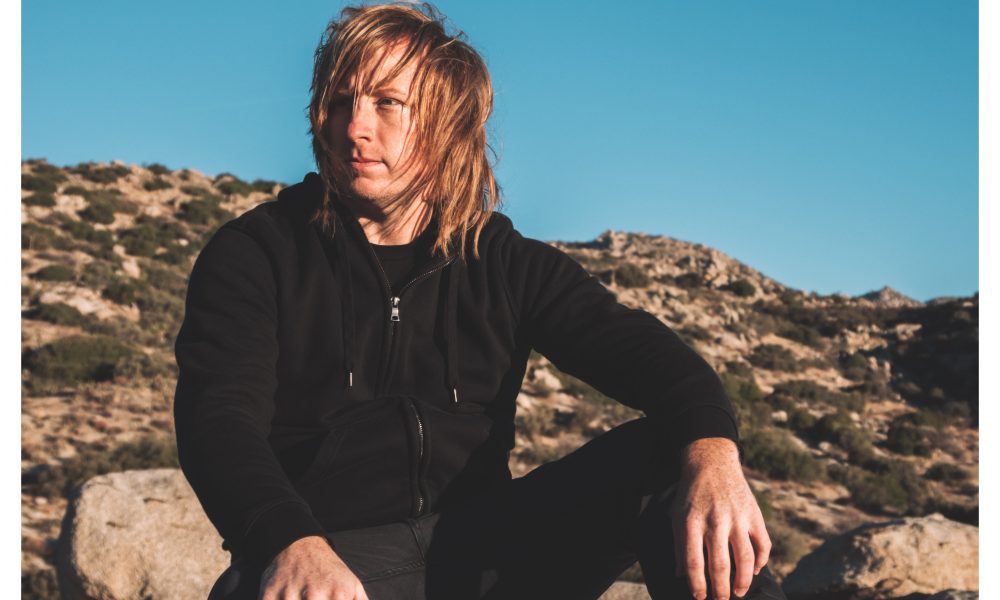 Today we’d like to introduce you to Logan Johnson.

Hi Logan, please kick things off for us with an introduction to yourself and your story.
I was born in Germany due to both my parents being in the Air Force and spent the first eight years of my life there. Because we lived off base in a German village, most of my free time was spent watching American movies we’d rent or ones that my uncle in the U.S. would record onto VHS tapes and send to us. I believe my love for film and storytelling stems from this upbringing. My love for storytelling through music would come at a later date, though.

When we moved to the U.S. and eventually settled in Montana for my more formative years, I discovered the band that would change my life… San Diego’s own, Blink-182. These dudes were cool, funny, and edgy. I was hooked and decided I needed to play guitar and write music, just like them. I got my lip pierced like Tom Delonge, swore I would live in San Diego one day, and soon began writing songs about girls, aliens, and skateboarding. Like a lot of people from my generation, that band began shaping us into the adults we would become. I fell in love with crafting my own songs and telling this way, so it was only a matter of time before I blended my love for video/ photo and music together.

At 23, I moved to Seattle, WA with a band I was playing guitar in and it was there that I really started taking my own art seriously. I started an acoustic project called “The Farewell Broadcast,” and I’ve released two EP’s as it. I began doing commercial video/ photo work for bands, brands, and even a UFO Research group from WA called “The UFO iTeam.” under the banner, “Tiny Ghost Photo.” I still needed more outlets, so it was at this point that I created “Lonely City.”

“Lonely City” is hard to pin down as it’s a synthwave music project that highlights my love of 80’s music and pop culture, but it’s also a photography/ videography project at the same time. I’ve released music, music videos, a short film, and constantly new photography under this banner. It really represents all of what I love when it comes to art and since moving to San Diego, it’s only inspired me to keep going and make it bigger.

That long story, extremely shortened, brings us to now. I’ve been working on new music, new short films, and photo projects for myself. At the same time, I’m also working with some awesome local San Diego artists and start-ups to help bring their ideas/ stories to life via film and photo. I couldn’t be happier and hope to continue meeting and working with even more people!

I’m sure you wouldn’t say it’s been obstacle free, but so far would you say the journey have been a fairly smooth road?
It hasn’t always been smooth, but I believe the hard times do, truly, make you stronger. Growing up in a German village with no other American kids around definitely weighed on me, but without it I don’t think I would have become so passionate about movies and the importance of good storytelling. Moving to a major city with your band and some high hopes, getting so close to your goal, and then failing for various reasons was also quite a blow. However, once again, the silver lining was gaining a lot of extra time to begin my own projects that would eventually be more successful than any band I was in, as well as being more personally rewarding. So, I’ll take the good with the bad. The hard times are what make us!

Thanks for sharing that. So, maybe next you can tell us a bit more about your work?
Okay, let me break down my various projects and give some insight into them.

Under the name “Lonely City,” I’m most known for my neon night/ sci-fi/ retro photography, as well as the synthwave music that accompanies it…

Under “The Farewell Broadcast,” I simply do acoustic music.

I’m really proud and stoked for the song I wrote called “Johnny,” as well as the music video I created for it. It’s about Johnny Lawrence from the Karate Kid/ Cobra Kai series and it’s my highest played/ viewed song/ video. It’s even featured in a youtube video for local celebrity “BIG ED,” of 90-day fiancé fame. I’m also really proud of my entry, “No lunch, no treat,” into a 72-hour film contest I did a couple of years ago. I didn’t win, however they featured a clip of mine on their video announcing the winner. So, it was kind of like runner up?

I continue to do freelance work for anyone that needs photos, videos, and/ or ideas for their product, brand, or self. I feel what sets me apart in the business aspect of this is my ability to take an idea from scratch and then create every aspect of it, artistically, in house. I can either come up with a vision or execute the vision of my clients, no matter what style they are looking for!

Artistically speaking, with my music and personal photography, people say my music sounds like if Blink-182 was making “Stranger Things,” music and my photos look like a doc-series of what an actual lonely city would look like… take that as you will… haha.

What was your favorite childhood memory?
Getting my first pawnshop guitar and dreaming of where it could take me someday. Before all the rough patches, growing pains, and reality… there was just dreams and optimism! 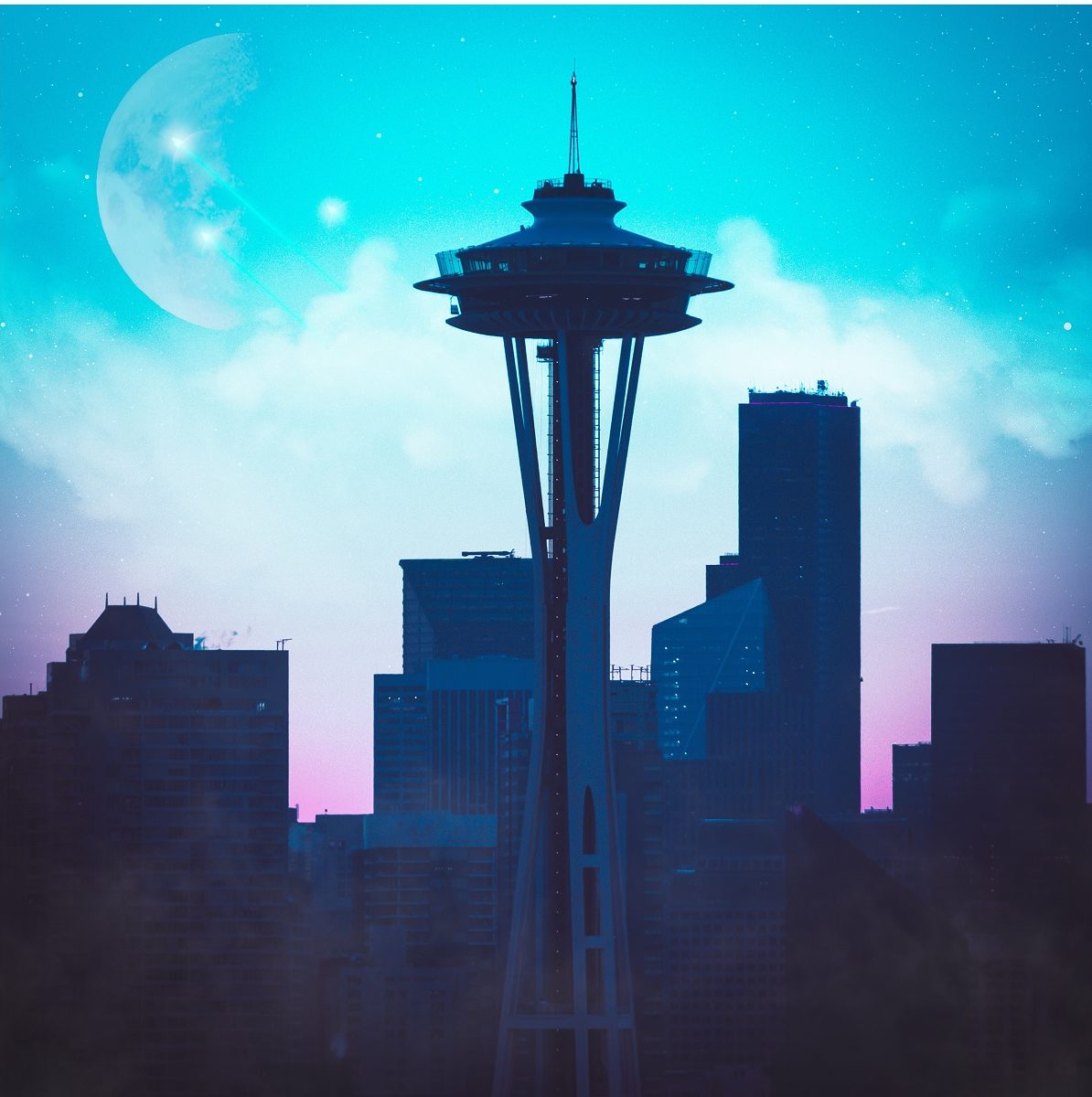 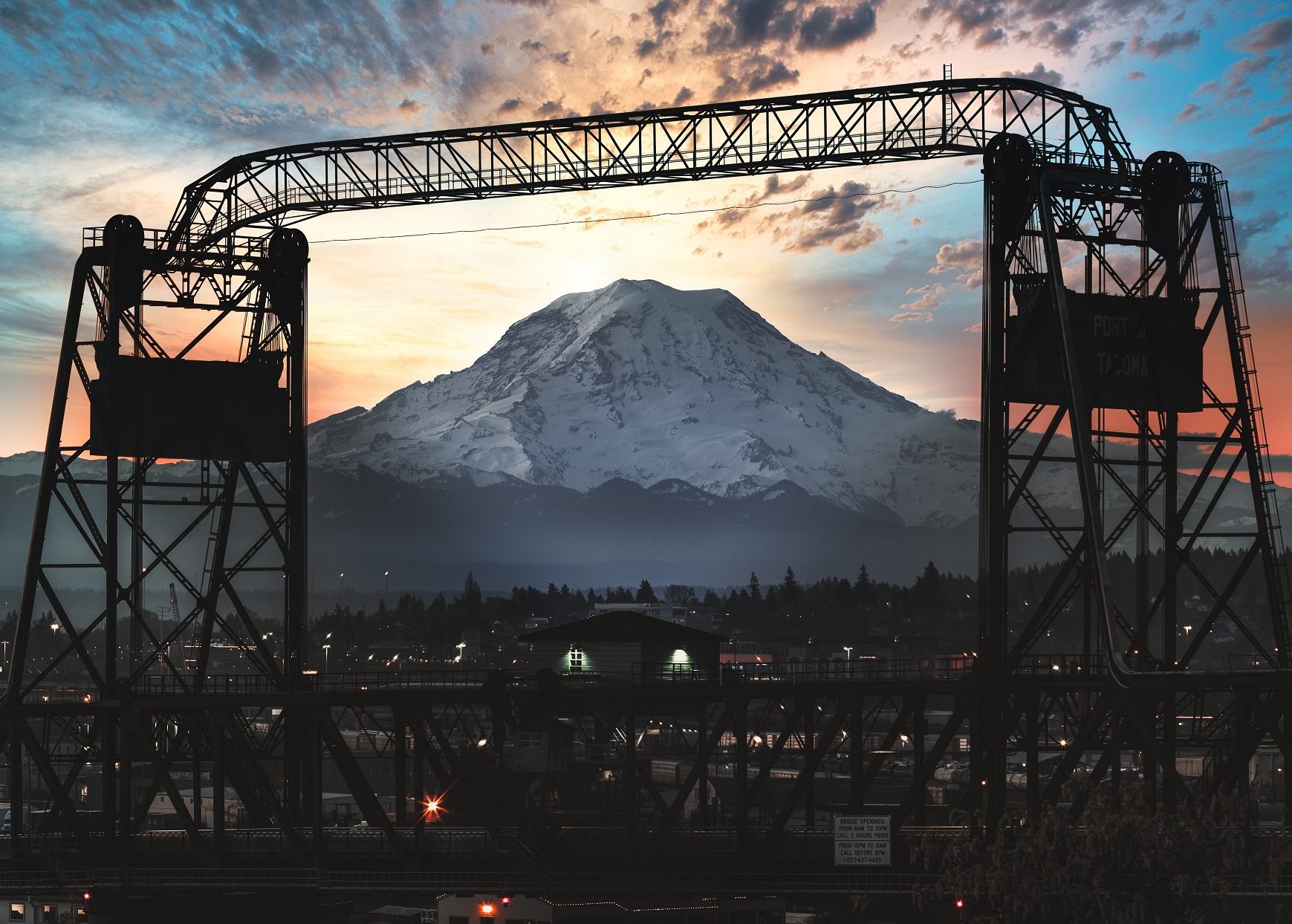 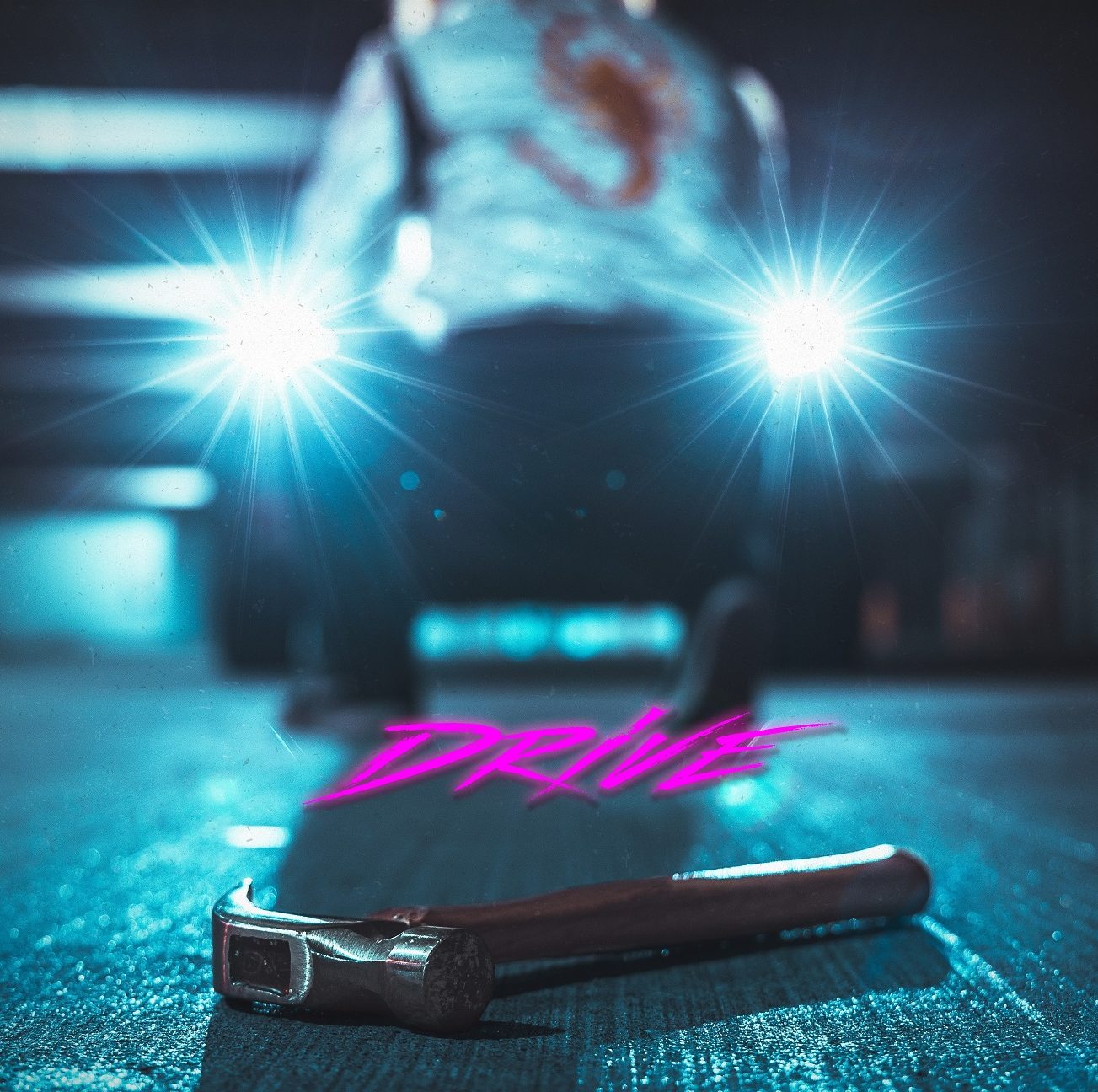 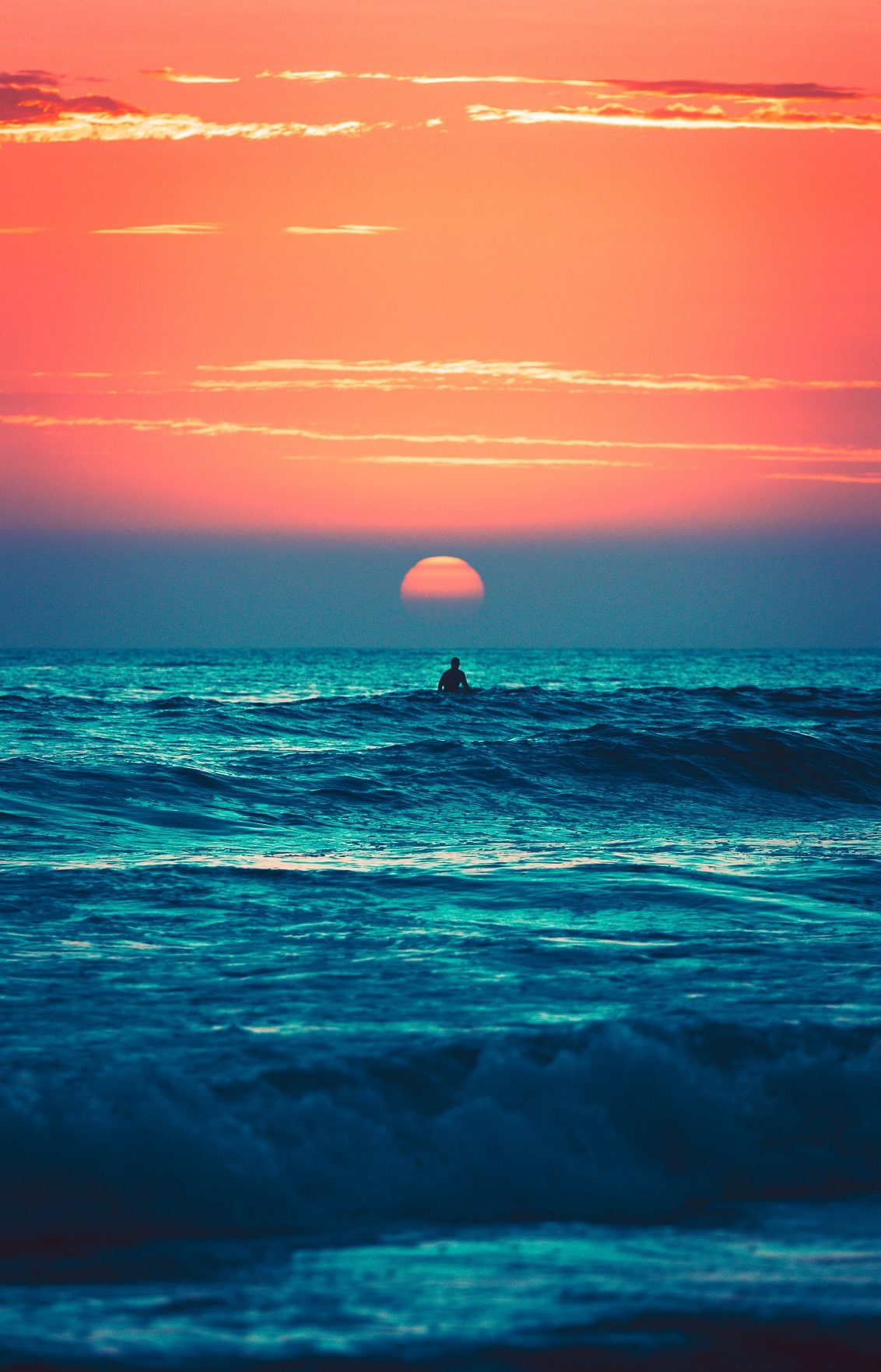 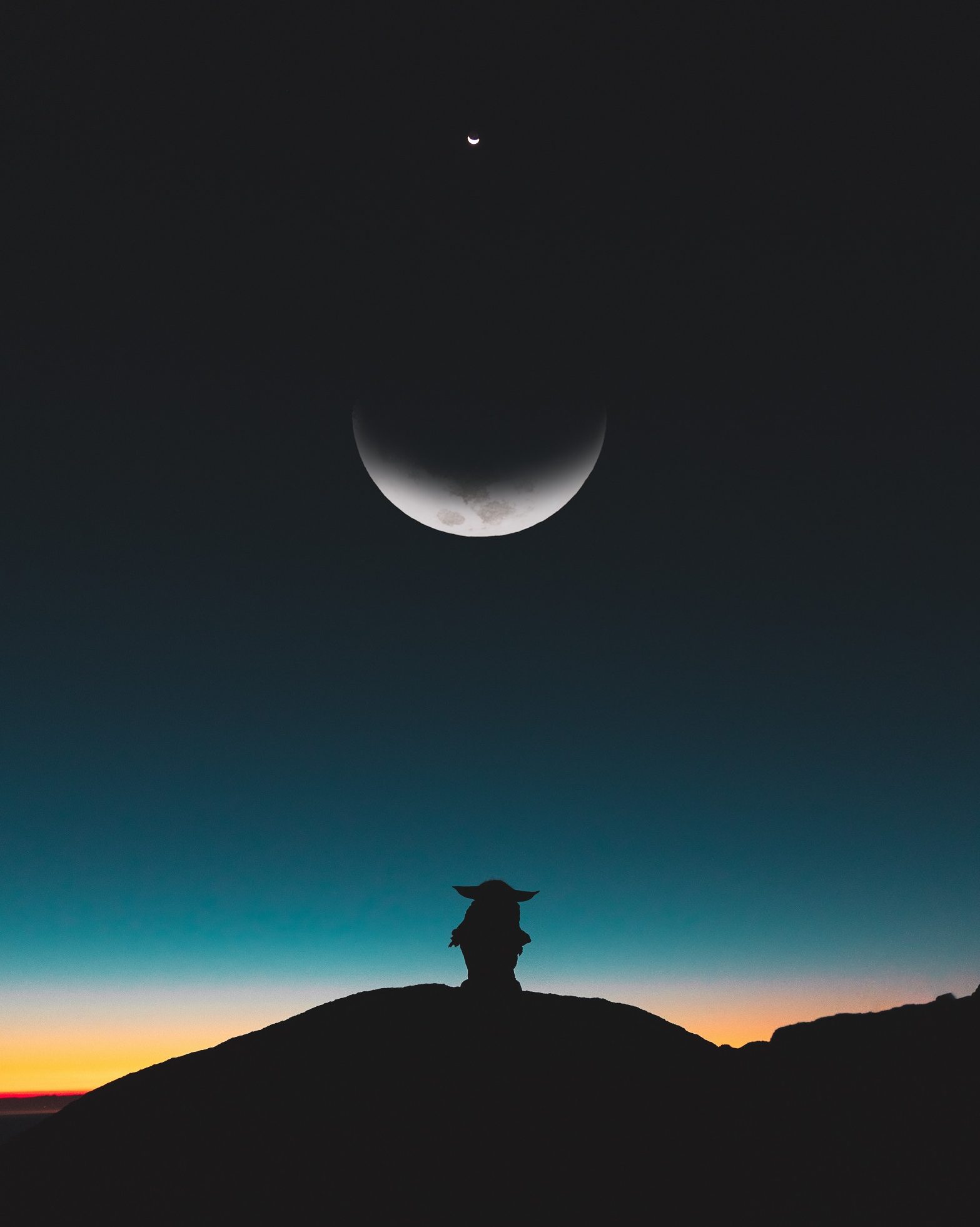 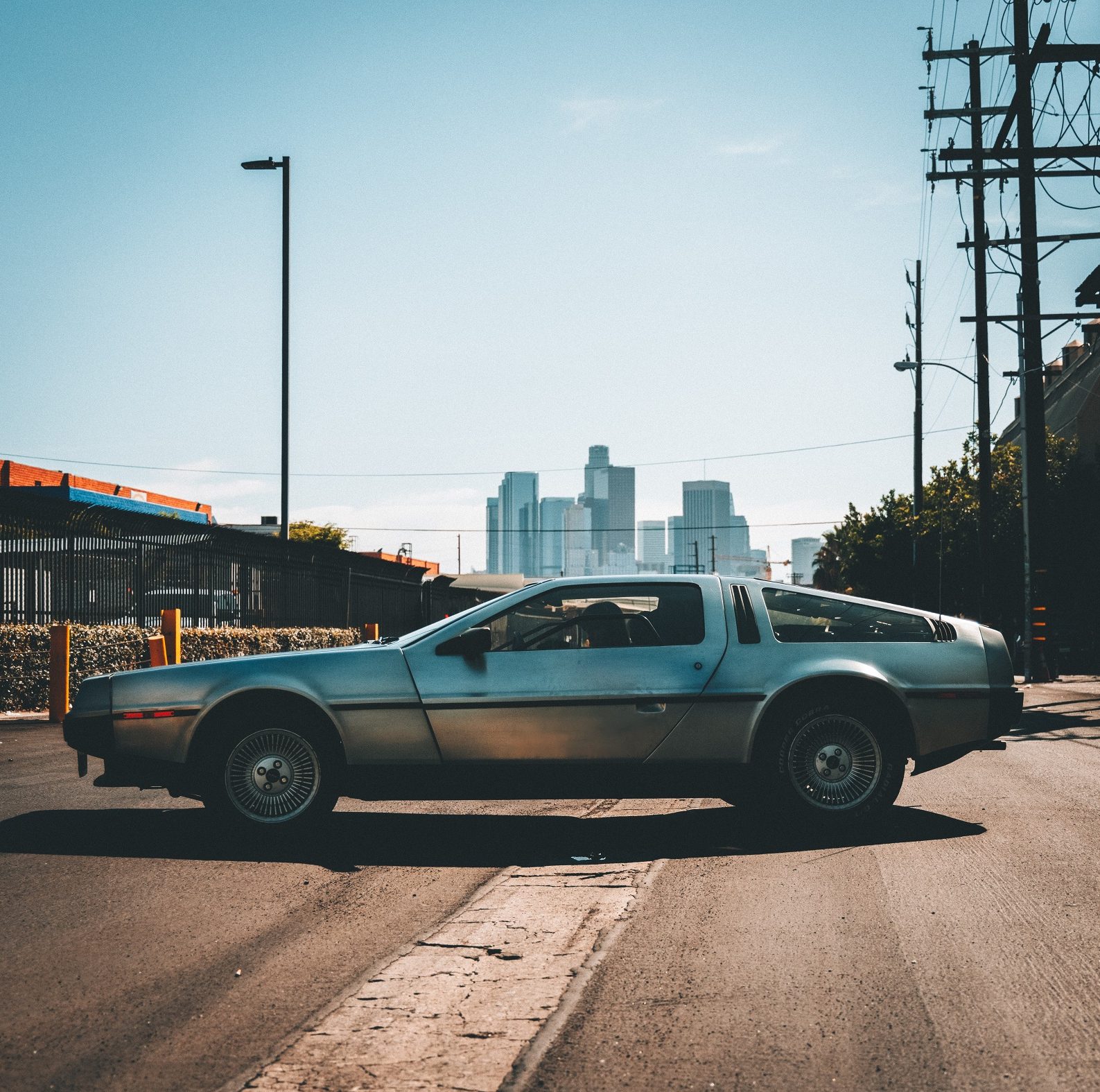 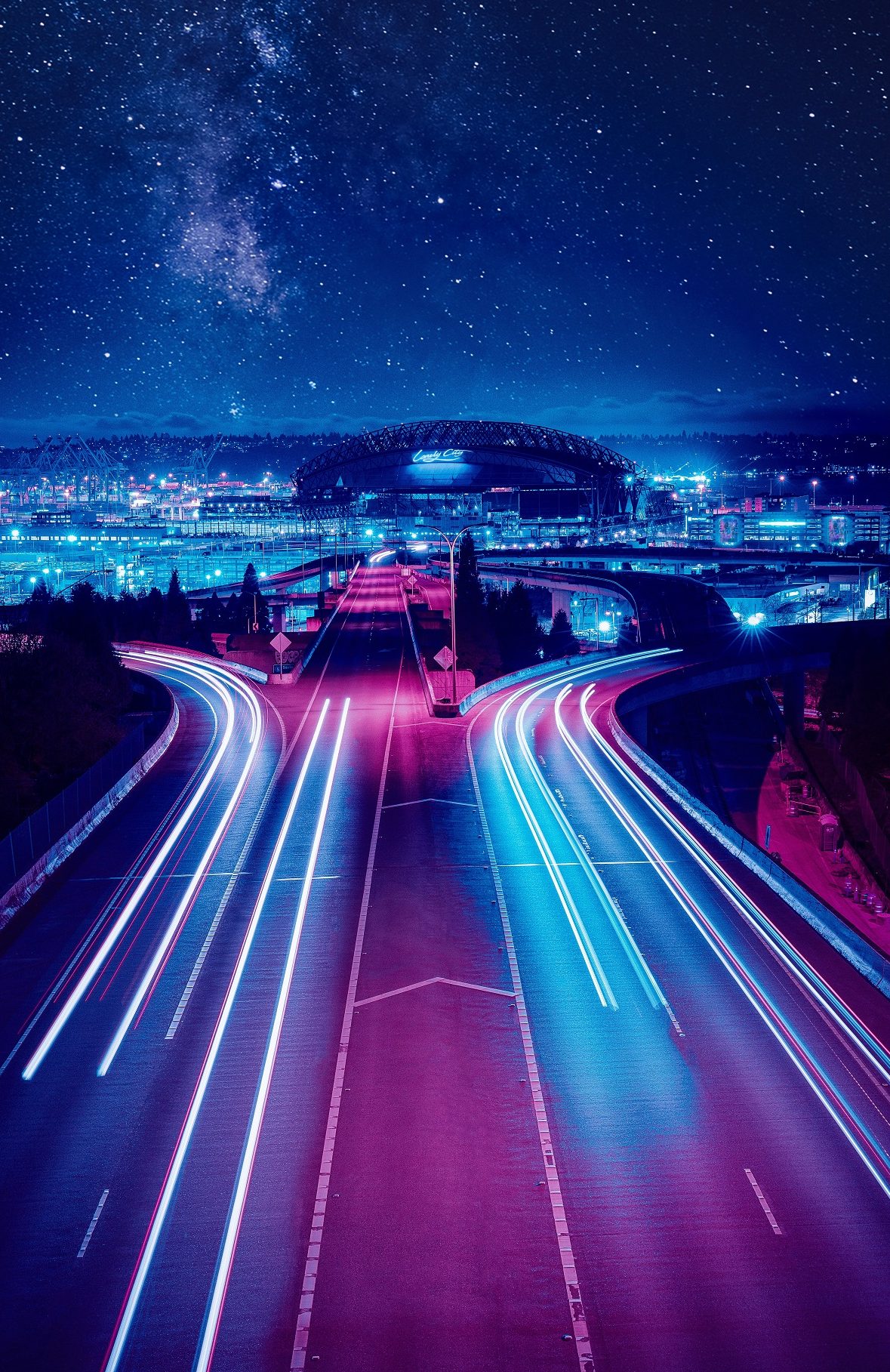 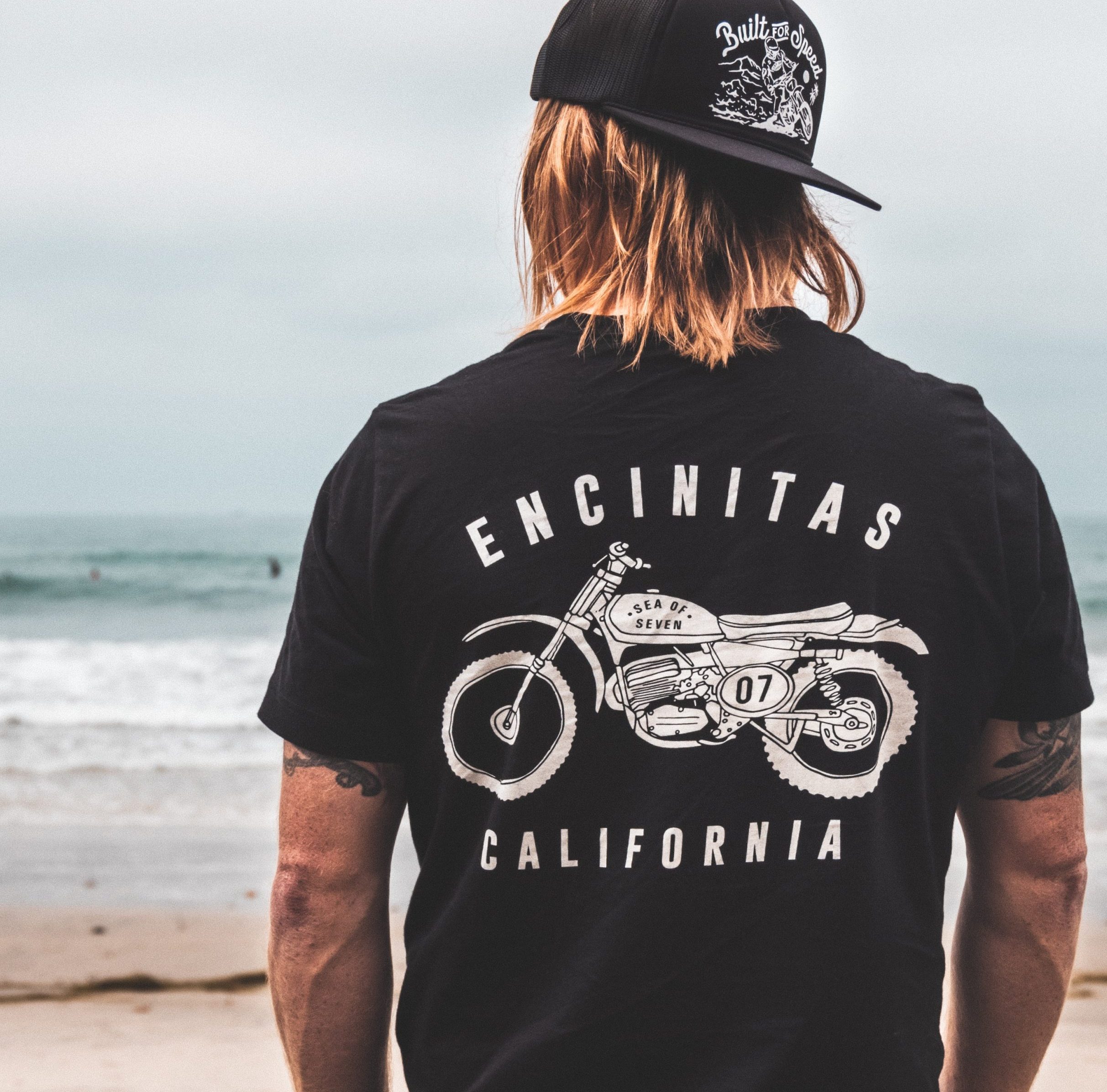