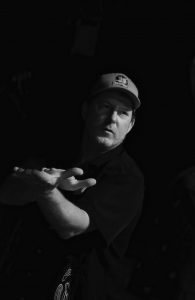 Today we’d like to introduce you to Michael Brueggemeyer.

Michael, we appreciate you taking the time to share your story with us today. Where does your story begin?
In the summer after eighth grade, I was invited to help out behind the scenes at the theater, and it was like creative heroin – I couldn’t get enough. I worked on anything I could get on, doing any job, I hung lights, painted sets, swept floors – anything to be near any of it. I stuck with theater through high school and into college, where I found out how hard it is to make a living in theater, so I moved to film, specializing in cinematography. I graduated film school, worked first as a Production Assistant, then as a Film Camera Assistant. I was hired as a Producer/Director at a Production Company, making commercials and corporate videos.

I started winning awards my first year and received an EMMY nomination for Cinematography my third year. I opened my own Production Company specializing in commercials and corporate videos, and while there was Director of Photography for my first feature film and Director of Photography and Editor for my second. The second film won the Best New Filmmaker award at the Slamdance Film Festival. The industry took a downturn and I closed up shop and worked for a series of Production Companies as a Producer/Director, finally branching out as a freelancer in 2008, and I’ve been self-employed as a Director/Director of Photography ever since. At this point, I’ve been awarded seven EMMY awards, Best Campaign from the San Diego Radio Broadcasters, lots of Telly awards, a Best in Show ADDY award and more. Additionally, my filmmaking group, Amalgamated Grommets, continues to participate in the 48 Hour Film Project, making films in a weekend. We hold the highest win percentage of any team in the world, having won 50% of the time in every competition we’ve entered since 2008. Three of those films went on to be screened at the Cannes Film Festival.

We all face challenges, but looking back would you describe it as a relatively smooth road?
My friends laugh at all of my production horror stories because they’re hysterical. And I have way too many of them. But ultimately, horror stories come from trying new things, working creatively, and lead to becoming a world-class problem solver. This business is never smooth – there are no roadmaps to success in this industry, and each person has to forge their own path. But if you’re going to survive, you need to be able to see problems creatively and solve them with out-of-the-box thinking. I’ve never let a problem set me back for more than a minute or two, and each time, instead of yelling, anger and blame, I’m always working on solving the problem.

An example – I had planned a shoot at a coffee shop along a street. I had my permit, did my location scout, paid for the location and a day before the shoot, I get a call from a friend who would be working with me the next day.

‘Mike, have you driven by the location?’

‘Well, there’s a huge hole in the street and there are construction trucks with workers right there.’

I immediately drove to the location and saw the situation – a hole approximately 8′ X 12′ in the center of the road, with a crane truck lowering a concrete box into the road. It was LOUD (which would ruin our sound for our shoot) and it was RIGHT IN FRONT OF THE COFFEE SHOP, which was exactly where we would be shooting. There was no way we could shoot there the next day if they were there, or within a block, really. I was directed to the person in charge and asked about the situation, and he said that they’d be there for the next two days. I begged him to save my shoot by working somewhere else the next day, and after much pleading, he agreed to it. I was never rude or disrespectful, and he appreciated that very much. The next day, we arrive to enormous metal plates over the hole, and we were able to shoot takes between the CLANK-CLANK of cars driving over the metal plates. The shoot was a success because we solved problems.

As you know, we’re big fans of you and your work. For our readers who might not be as familiar what can you tell them about what you do?
I am a Director, which means my job is to get the audience to feel something, become invested in the story and characters, and feel close to them. This even holds true for commercials and corporate videos – my job is to make you have an emotional reaction to a brand. I am rare in that many of the commercials I direct and shoot, I write them, too. My work is memorable because it stands out creatively through interesting and compelling writing, careful casting, inventive storytelling, and a deep understanding of what moves and drives audiences. My films make you feel, and my commercials make you buy.

Is there something surprising that you feel even people who know you might not know about?
I’m 6’3″, big and strong, and I’m an absolute softy. I love films that make me cry, and I’d love to spend the rest of my career making films that are sappy and sweet and require multiple kleenexes. Although I’m a very skilled director, I’m skilled at practically every position on a set, including being able to rewire lights, paint a marble surface onto a set, build a set from scratch, age costumes, record sound, and do high-level compositing. I can also walk on stilts, put on a kickass haunted house, and dogs think of me as one of their own. 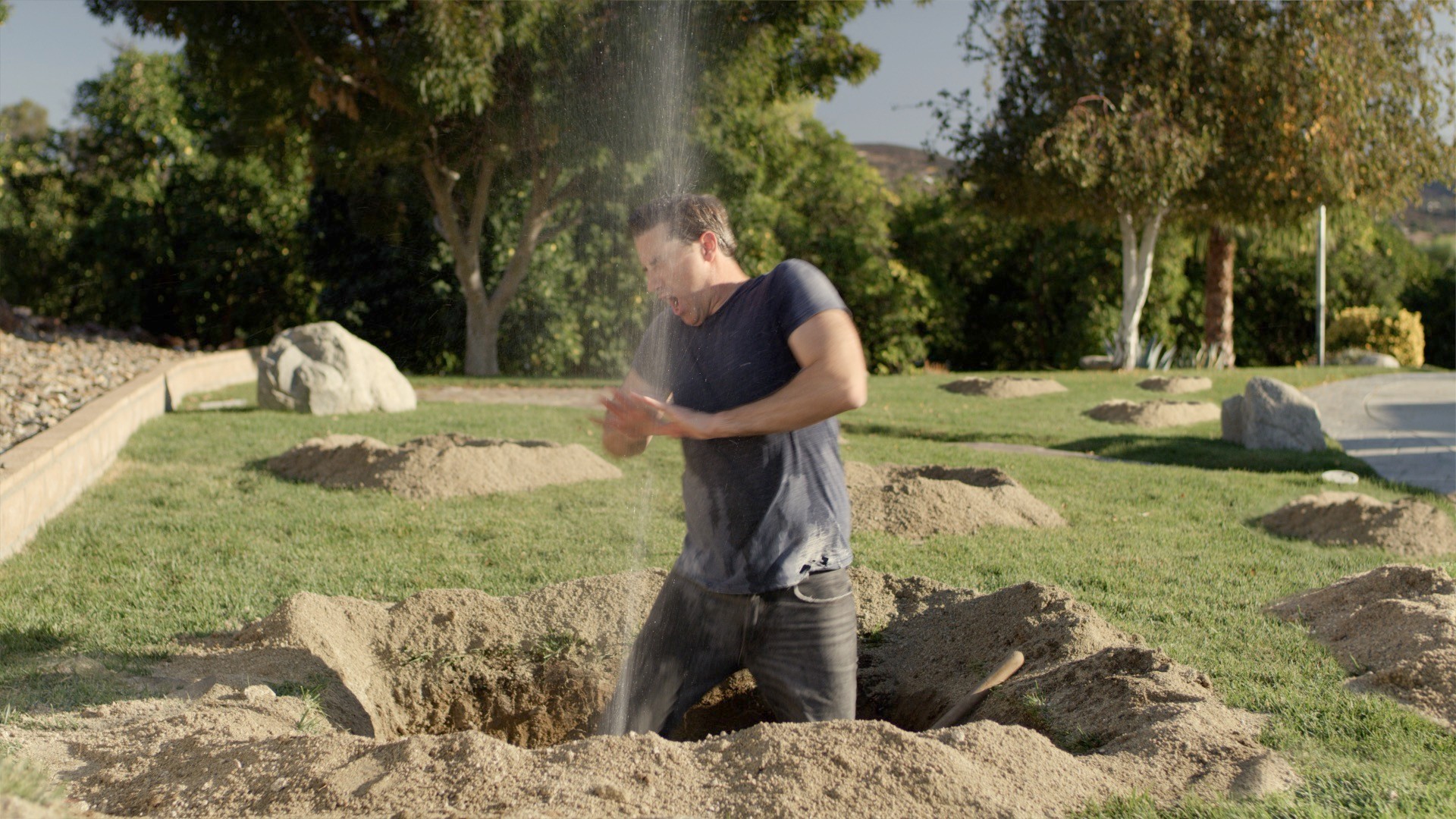 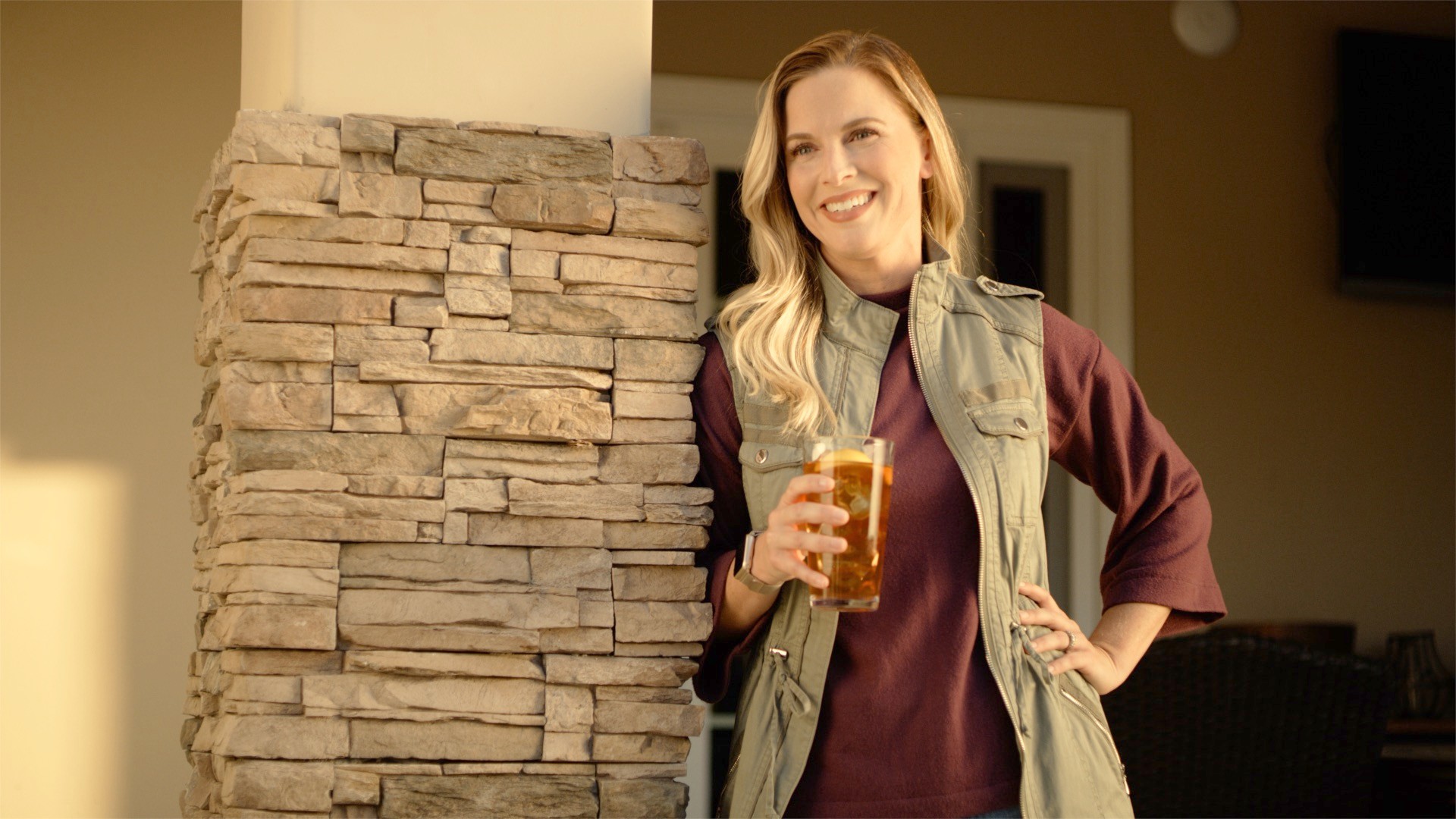 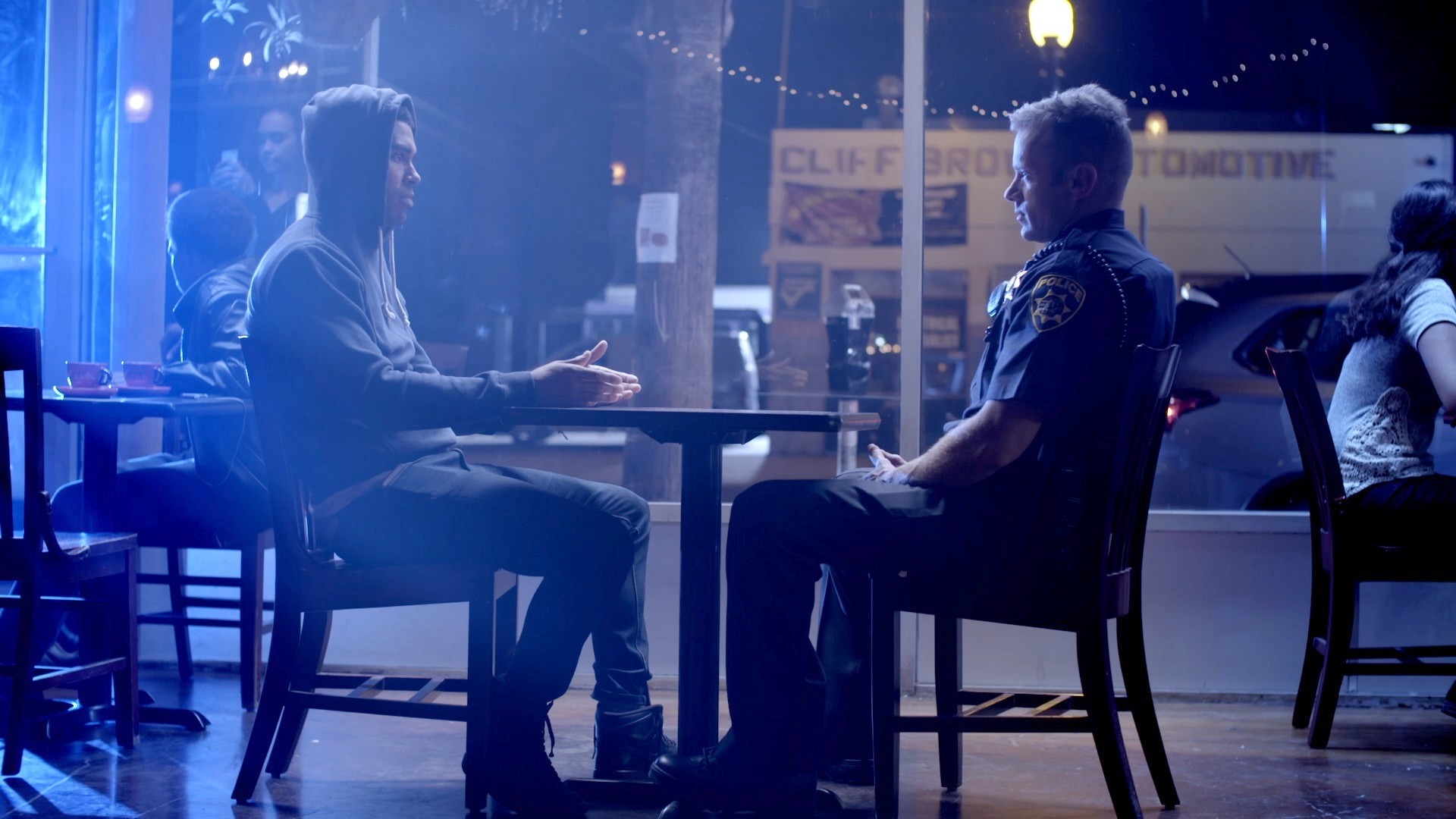 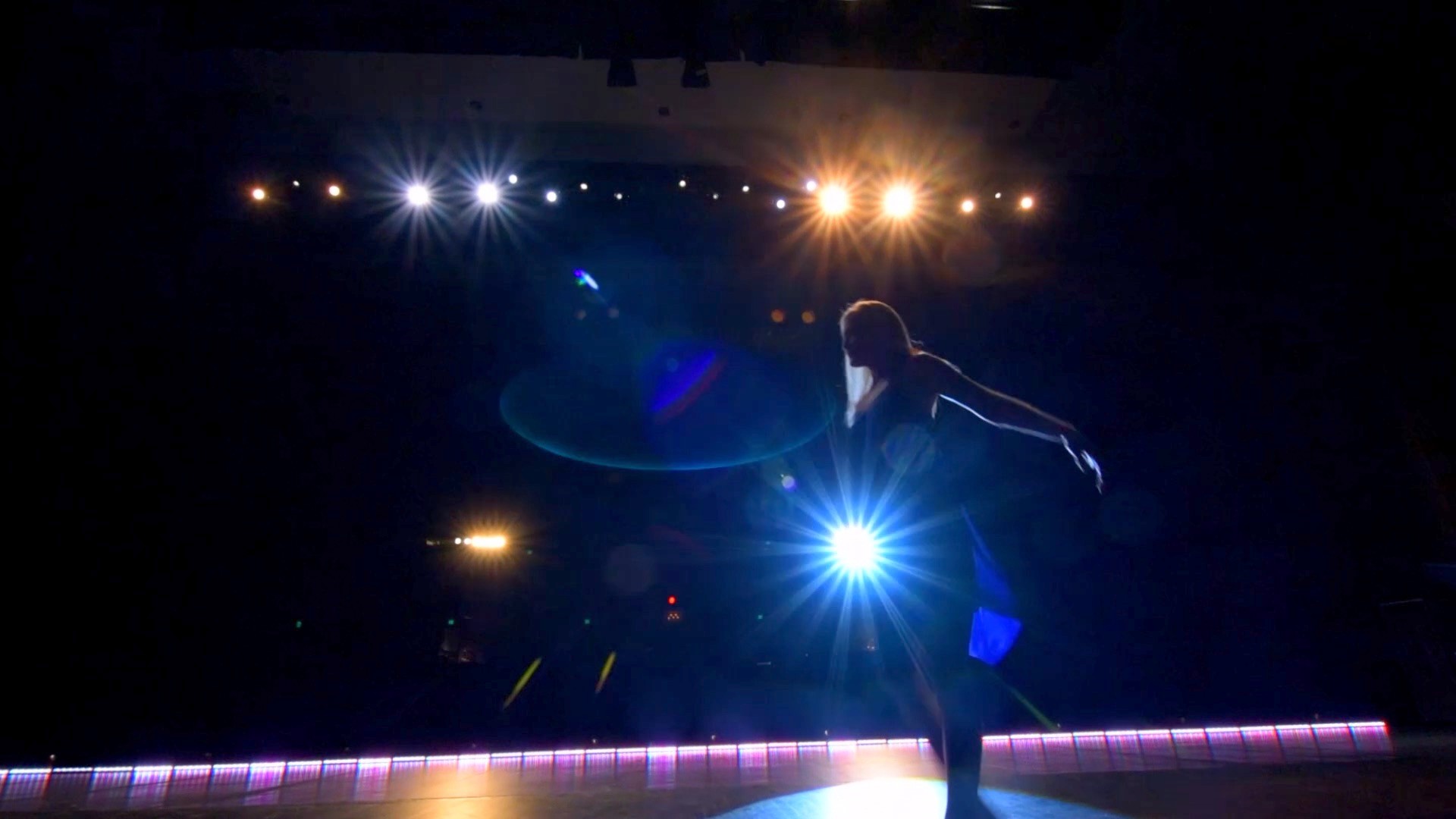 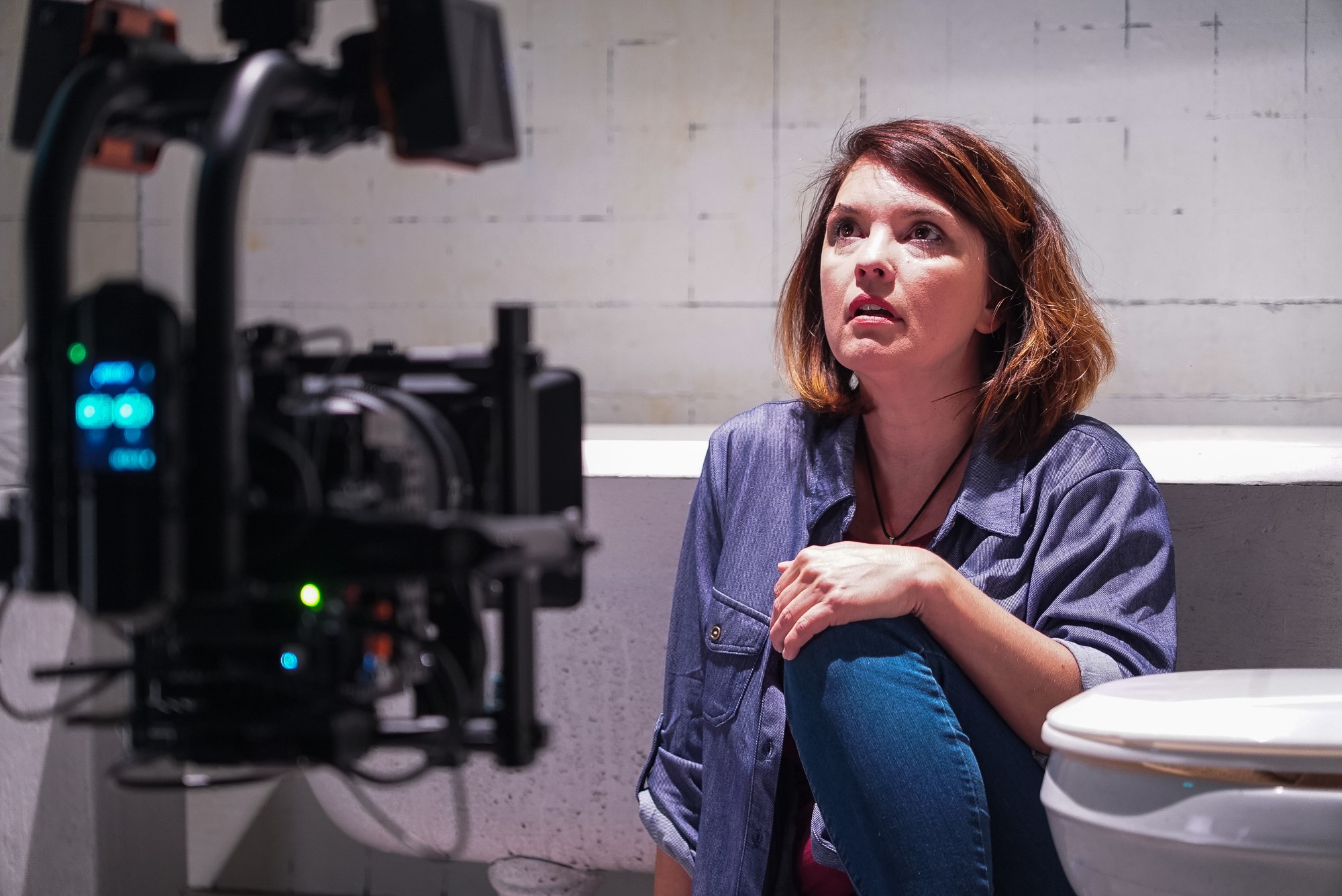