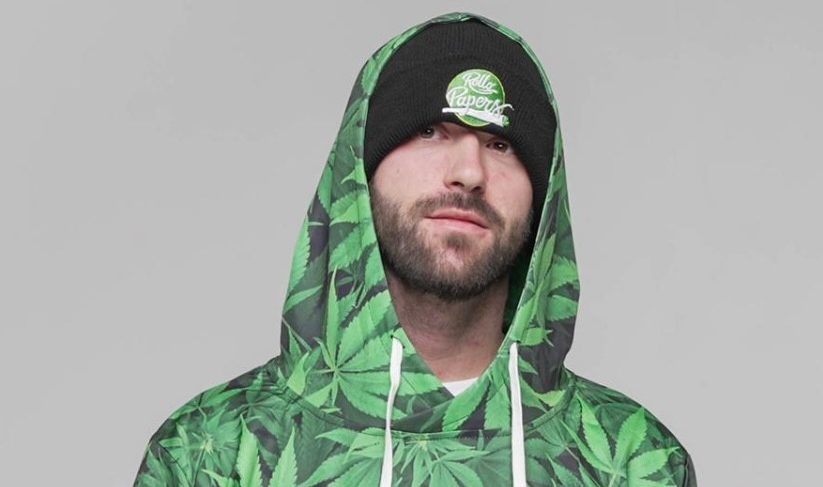 Today we’d like to introduce you to Rollo Papers.

Hi Rollo, so excited to have you with us today. What can you tell us about your story?
It all started with a friend of mine from school who rapped and I would just help him promote himself and get his name out there. I wanted to start making beats for him to rap on and bought a bunch of equipment so we could start working on records together. Around the time when I finally got the equipment, he decided he wasn’t trying to rap anymore and I was left with a few hundred dollars of equipment and nothing to use it for. I decided to start writing my own lyrics and recording myself over some of the beats I had. I got a very enthusiastic reaction right away when I started posting the songs I made on YouTube and then had one called “Generation Why?!” that spread around my campus after a few of the female athletes started using it as a pre-game pump-up song and something they would play throughout the stadium speakers during their practices. I realized I might have a future in making music so I dedicated every moment of free time I had to become an artist.

After school was over, I took an unpaid internship in Pittsburgh at Upstreet Studios with the owner, Justin Cicco, who had a regular relationship with a few members of Taylor Gang. I spent 2 years in Pittsburgh learning the business side of hip hop and all my records are still mixed by Cicco even though I’m now living in San Diego. I have a few collaborations with some guys from Taylor Gang including Kris Hollis and Rmb Justice which I personally consider one of my biggest accomplishments because Taylor Gang as a music collective was my biggest inspiration that motivated me to want to be an artist.

I’ve been in San Diego since 2019 and now it definitely feels like where I belong. It took a while to meet a lot of the people I work with musically now, but once the pandemic slowed down, I’ve been making a lot of moves really quickly. I got involved with the SDHipHop5K program through Carleton Overstreet and have been doing a lot of volunteer work with that group. Carleton set me up with DJ Bar1ne who is a huge name and face in the city’s hip-hop scene. They’ve both been helping me get my name out there and taking me through the process of developing into not just a talented musician but into the entirety of what it means to be an artist.

We all face challenges, but looking back would you describe it as a relatively smooth road?
A lot of the struggles are the types of things that people wouldn’t see. Sleepless nights wondering if it was ever going to be worth it. Thoughts in my head of whether or not being an independent artist were going to even be a real career when the pandemic was at its peak. I sacrificed having a social life for the past 5 years and put my sole focus on “making it” in music and honestly lost a lot of relationships with friends and even some family because they didn’t see the vision behind the big picture of what I was really doing. I also had a pretty serious mental breakdown in 2018 that led to a lot of suicidal outbursts when I learned how much people will hate on you just for being successful in your goals. It was definitely a long learning process to understand how to handle other people’s opinions when it comes to your art. To me, my art is my world, but to everyone else, it’s just a song. But now I’ve learned that when people are talking down on you just because you’re the one who is up, it’s not actually coming from a hateful place, just a place of jealousy and envy. As soon as I learned to stop taking things personally, doors started opening up for me in places I used to dream about. Now that I’m past those emotions and in a peaceful state of mind, I’m thankful for the fact I went through it because it was what needed to happen to make me realize the best way to move is through love and respect.

Appreciate you sharing that. What else should we know about what you do?
Being able to make music is a dream come true. As a hip-hop artist, my biggest inspirations are Eminem, Wiz Khalifa, Logic, J. Cole, Lil Wayne, Kid Cudi, and Drake, but the list could go on forever. Growing up on Eminem’s music definitely reflects in my own because I focus on lyricism more than melodies, a lot of my best work comes from my verses more so than a catchy hook. I get the name Rollo Papers because Rollo is an abbreviated version of my last and it’s what people from school used to call me. I added Papers to brand myself towards the cannabis industry which is what I’m most passionate about other than music. I have confidence dropping songs with different vibes whether it’s something to relax to at night, something to turn on before or during a party, something for the club, something for the morning, etc. If you enjoy cannabis, you’ll definitely be able to feel my vibe. The stuff I’m working on now has a west coast feel to it and the production level is going to be a step up from a lot of my earlier projects.

Are there any important lessons you’ve learned that you can share with us?
Party like a rockstar but work like you’re broke. As an artist, you have to create a vibe and an aura about yourself that makes people feel good just because they are in your presence. People don’t pay 75 to 100 dollars to see a mainstream artist perform their songs live, they are paying that much to go to the same party as them. That’s what a concert or show really is, it’s just a party where your job is being the center of attention. When you go to a party you get dressed, pregame, dance, drink, etc. When you go to a concert you’re doing the exact same thing, get dressed, pregame, dance, drink, etc. Out of everything I’ve done performing live has gotten me more opportunities than any of the online stuff. Society has reached a point where everything online has to be taken with a grain of salt. You can buy followers, and likes, it’s even possible to buy a verified blue check now. You have to be able to prove that you do this in real life. When people see that you are actually out here doing what professional artists do, whether it’s live performances, club appearances, or community service programs, that is what gets people truly interested and builds a real-life fanbase. You gotta walk on stage like you’re the king or queen of the entire world, but that also comes with knowing when to humble yourself when you walk off. Even someone on an international superstar level is a nobody to somebody. If you can figure out that balance of knowing when to be the rockstar but also knowing when to humble yourself and remember that you’re no different than anyone else, you’ll go very far in this life. 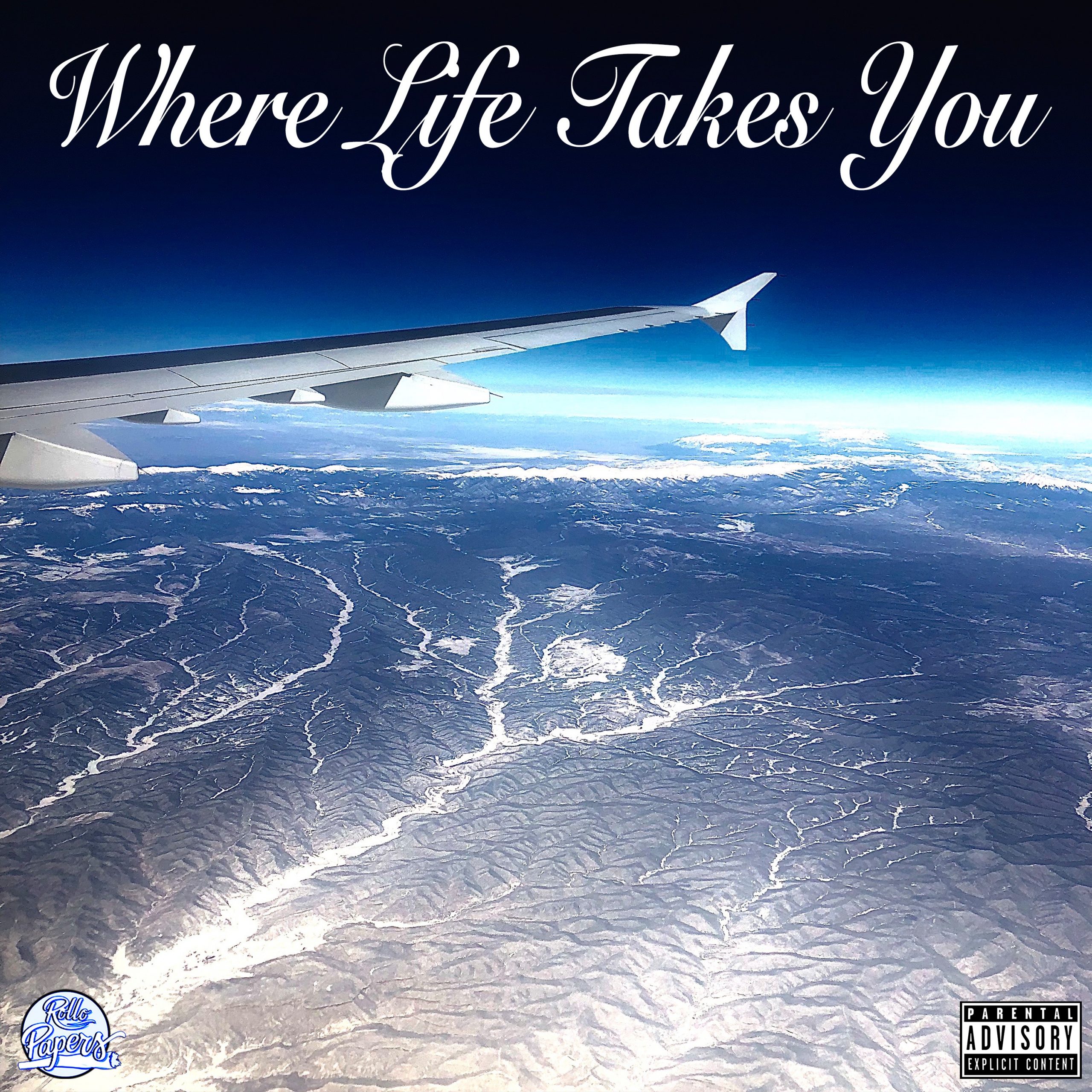 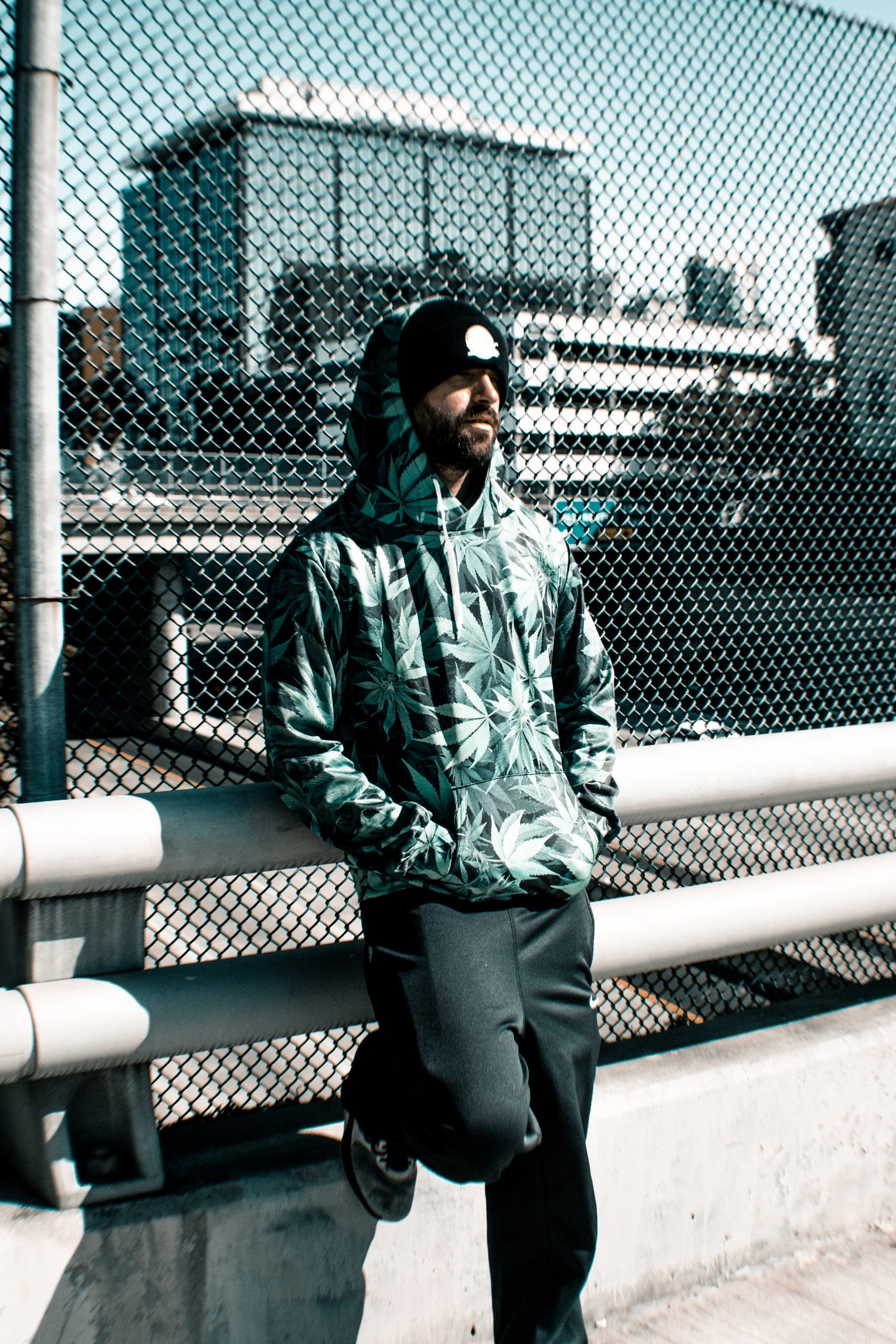 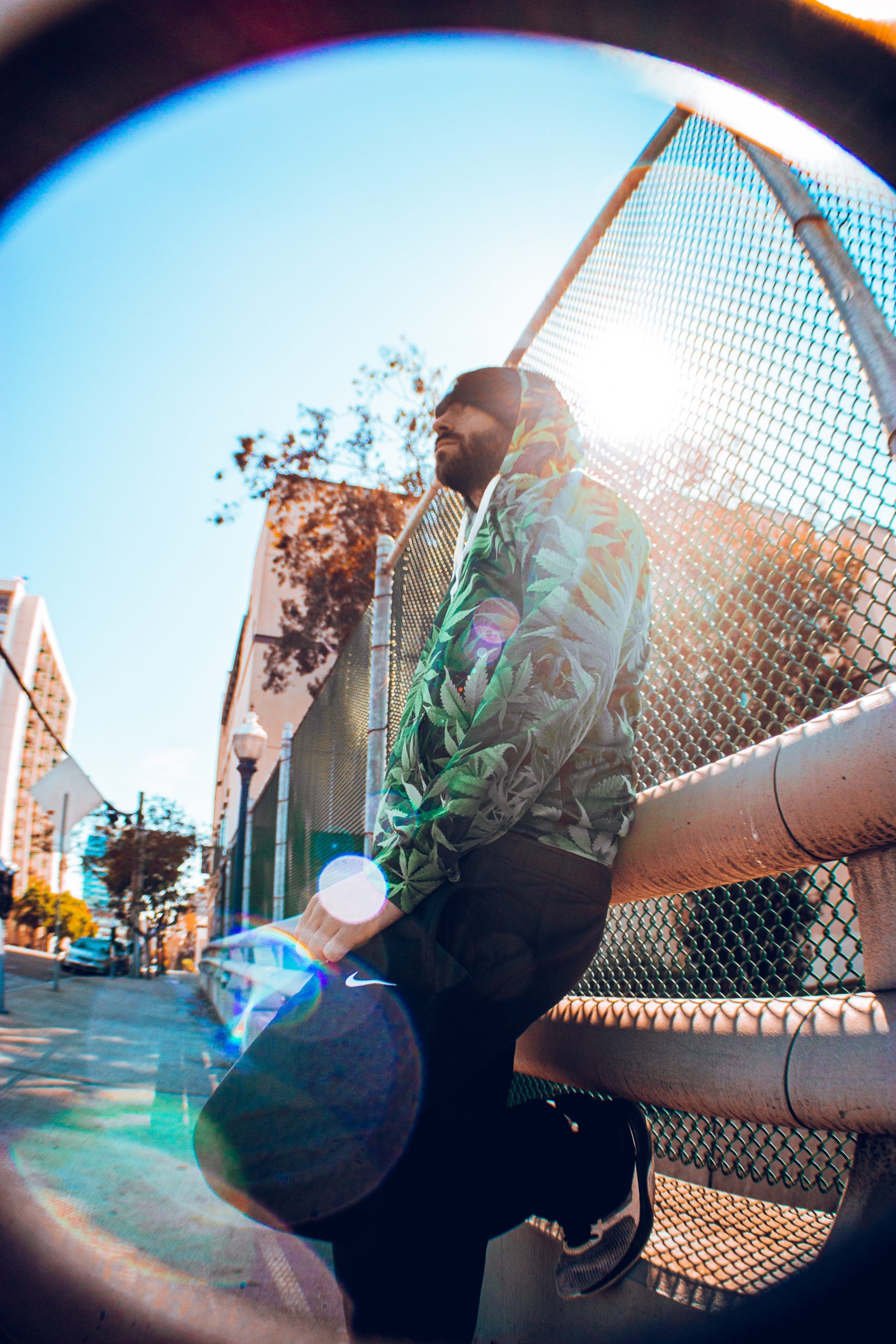 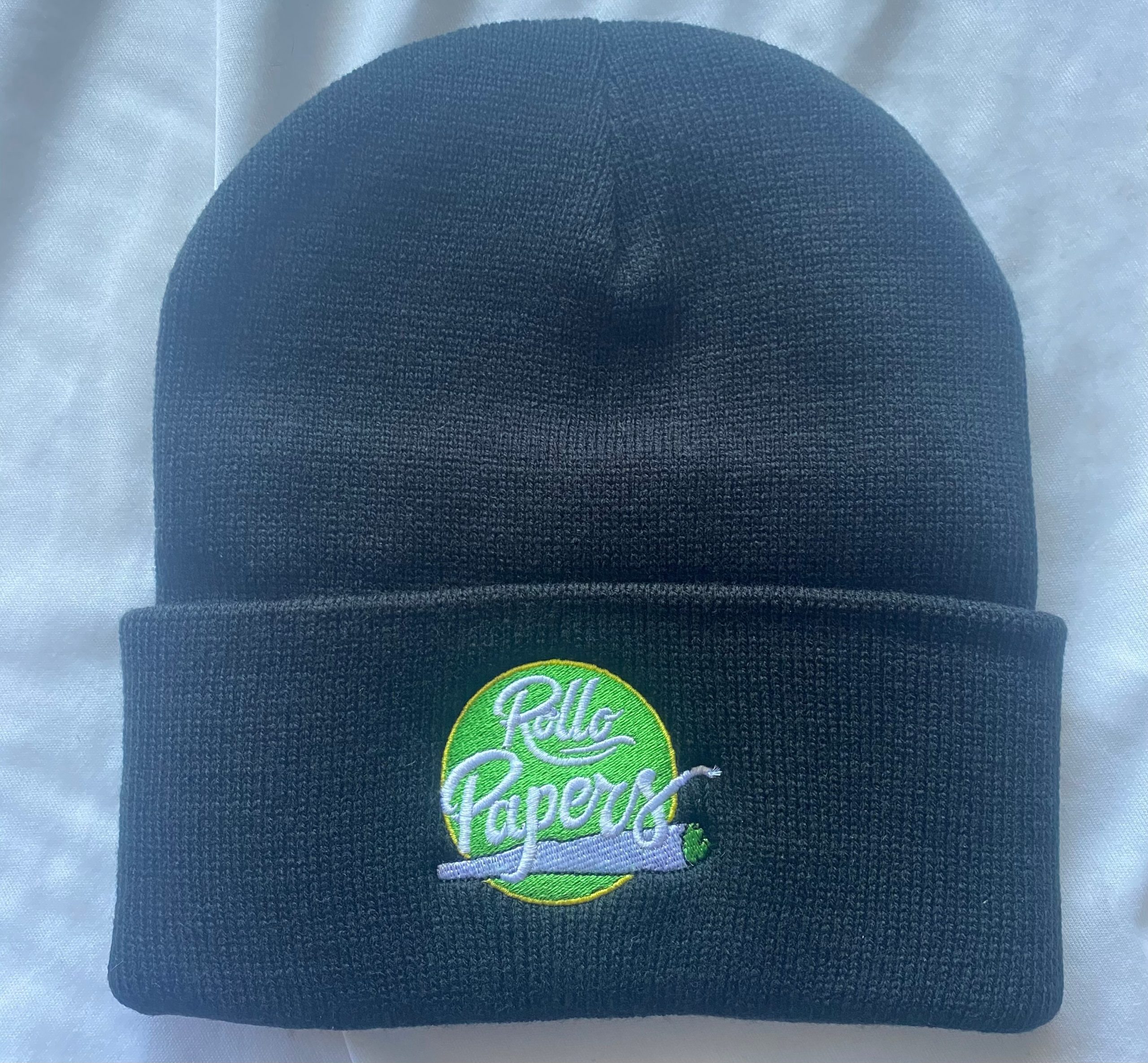 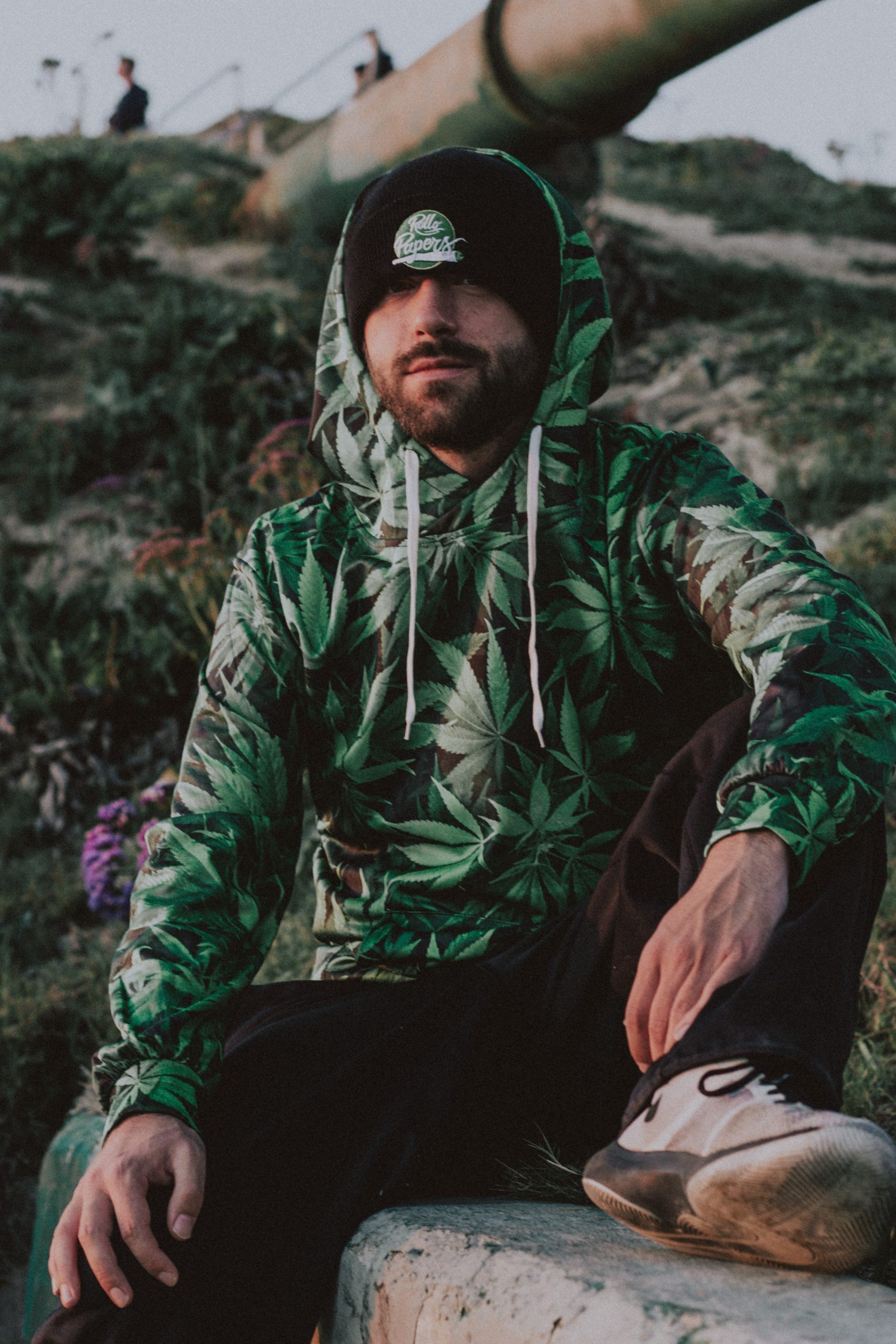 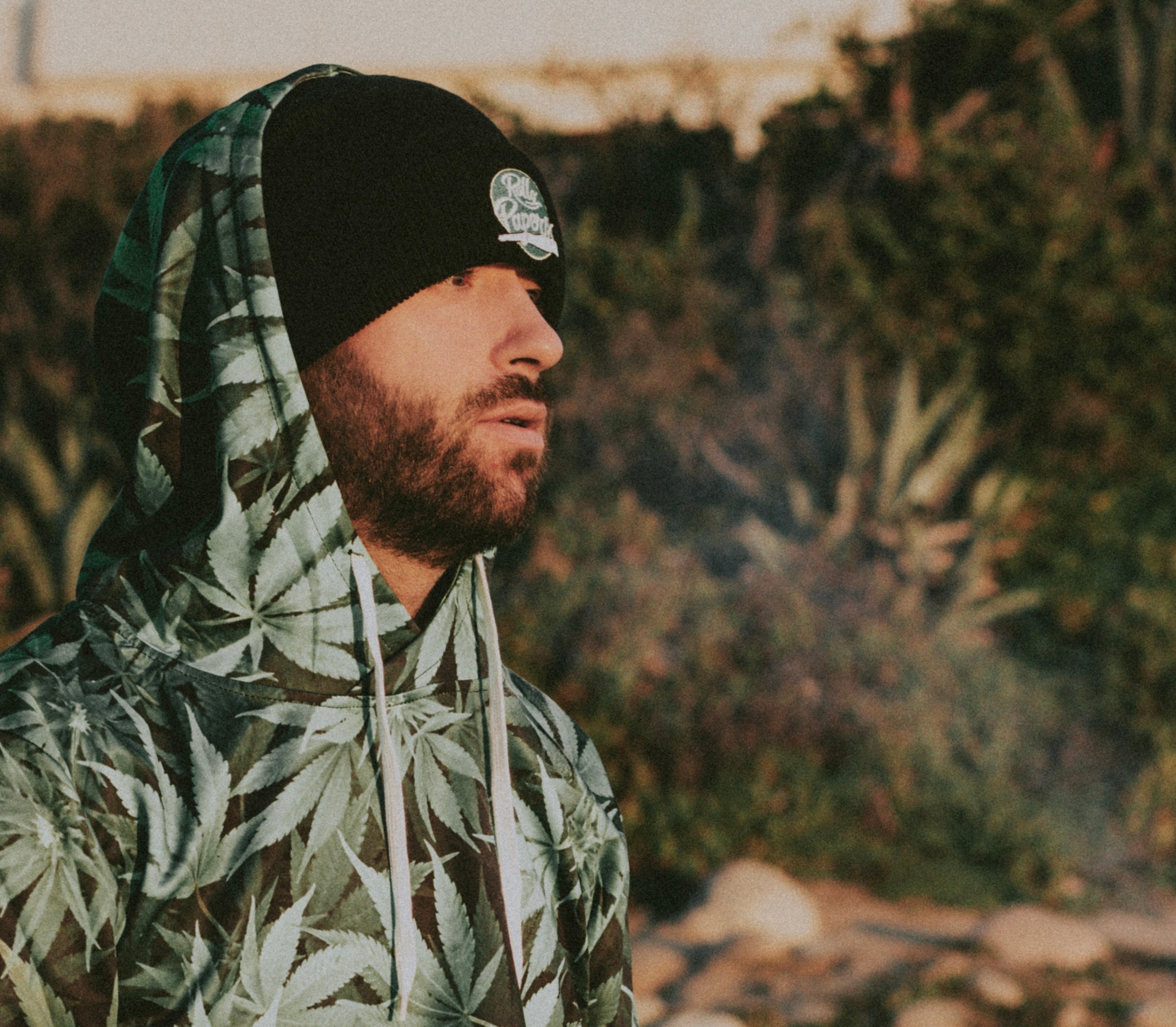 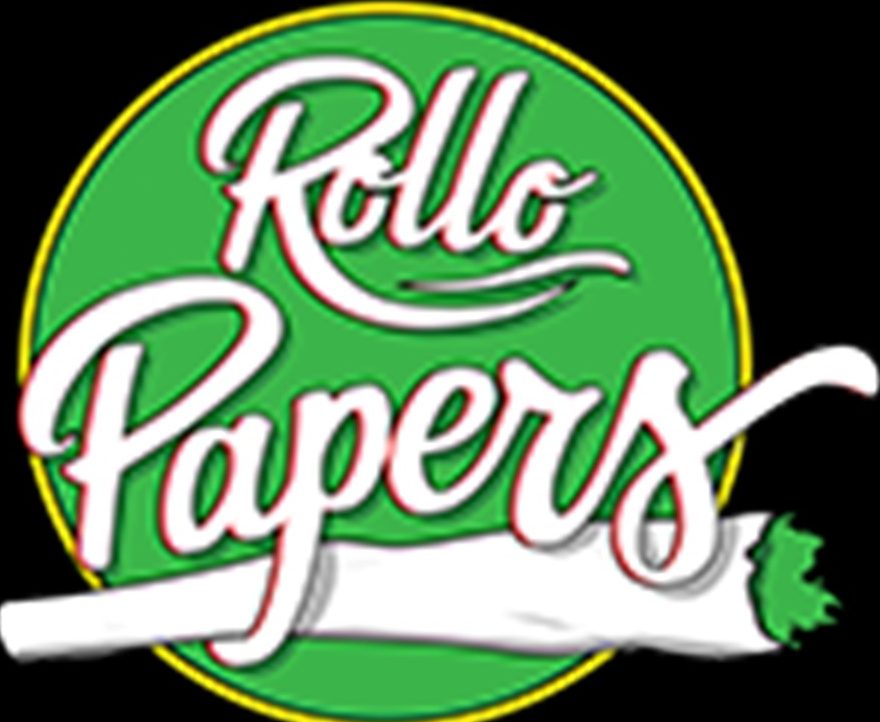