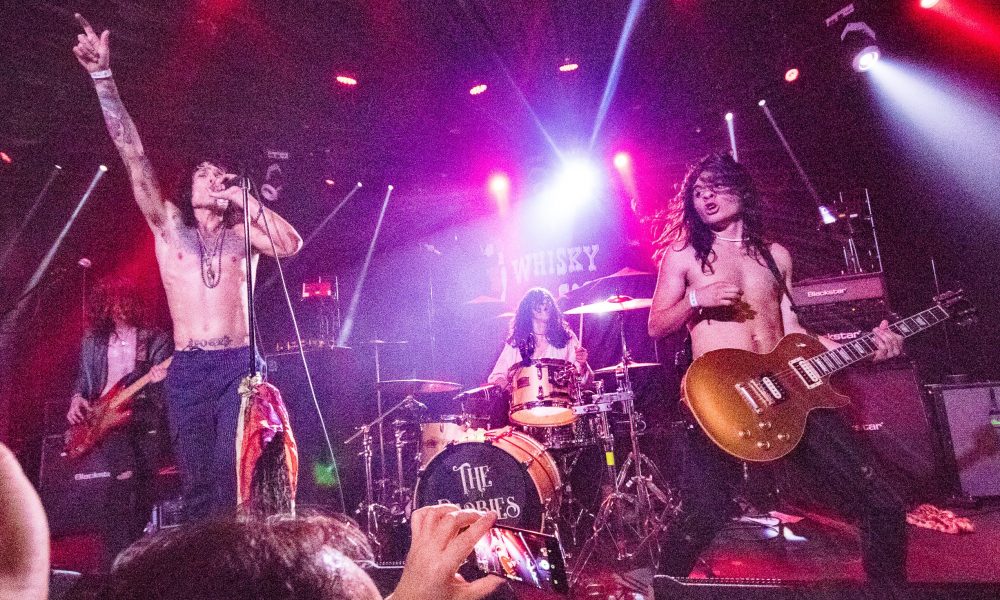 Today we’d like to introduce you to Ronny Dave Castro.

Hi Ronny Dave, we’d love for you to start by introducing yourself.
Our story started when we were born in Loja Ecuador! Me and my younger brother (Nico) got used to traveling a lot of thanks to our dad’s job, when I was just six years old we all moved to Managua Nicaragua, where I had a hard time getting bullied a lot, it was very hard and just when I started to find my friends we moved to Peru after four years. Peru was different, people were a little nicer but still, and that’s when I picked up the acoustic guitar first, and then I got my first electric guitar from my friend later on.

After a few years, we moved back to Nicaragua, and this time it was different, Nico and I were playing a lot of music together, writing songs and jamming.

Nico got his first drum set one Christmas and that’s when everything changed!

We didn’t care, we started playing everywhere, bars, schools, universities, playing has been our priority always.

When I was in my senior year, we got kicked out of school because we refused to cut our hair (I actually cried so much because I felt the school wanted to control who I am. and that sounded just ridiculous, I mean people are free! let them be.)

We also could not afford the school anymore, it was a very hard time for our family.

We all moved to Mexico City after that to start something new. I decided to not finish high school and find my own way(keep rocking out).

One night Nico and I saw a movie “Rock Prophecies” by legendary photographer Robert Knight.

I sent him a message thanking him for inspiring us and I told him a little bit of what we do, he responded with an invitation to his next gallery show in Hollywood.

This was a clear sign, we didn’t hesitate and talked to our parents, Nico and I took our own steps and moved to LA.

2018 We were everywhere. We met Robert knight, the guy that was gonna be holding down the bass later on with us, and our first manager that same night at the gallery show, it was the dream.

We put up flyers and talking to everyone we could, it was a challenge because of our broken English. We had six months to complete the band before we had to leave the country because of our tourist visa.

We knew what we wanted and after auditioning countless singers and bass players, we finally completed The Darbies on our 6th month!

We were clearly on a tight schedule, so everyone in the band understood we had to leave the country, so we all went to tour Mexico! and that’s when we understood what is like to be tight Af.

After our first Mexico Tour, we came back and nothing could stand in our way.

The Darbies then was called to be main support for an entire tour with “LA Guns” across the country, we Toured Mexico again and played with the biggest Mexican band “The Warning” at the “Lunario of National Auditorium” in Mexico City.

We have our Visa now and we are rocking out so hard in the states and around the world.

This is just the tip of the iceberhg!

2021 was crazy and it was honestly the perfect time to become stronger within ourselves and our purpose.

We are looking forward for the future and today we are Writing true music from our life experiences that we can’t wait for you to hear!

I’m sure you wouldn’t say it’s been obstacle free, but so far would you say the journey have been a fairly smooth road?
Lots of challenges, but definitely the first six months in the US. Knowing that we had a deadline to make a big step to completing the band. It was frustrating at times and it could seem hopeless, but we just didn’t have any other way of continuing our lives, and we always kept going!

Also, there was a time in the first year that we didn’t have a place to stay, it was very hard to think where we will be sleeping.

But Joe (former bass) had a van and he is so kind that he opened this van to us. The three of us (Joe, Nico, and I) were living in Venice beach in a minivan for almost two years! I have to say those times are the best times, I bless every second we had there with my best friends for life!

Problems with manager, and people controlling what you should do, etc. (nonsense, I’m not here to feel like school again.)

I learned how to choose the people I wanna work with, and most importantly it’s a team no matter what. Now I’m happy to say that our team is growing with good people! I love you all.

I’m sure there is more I can talk about another time.

As you know, we’re big fans of you and your work. For our readers who might not be as familiar what can you tell them about what you do?
I’m a Performer, I write music, I tour and leave everything on stage, it’s what keeps me going. I love sharing life experiences with our music!

I’m a producer, and I also love Mixing.

Mixing is art, just like the artists, the mixing process is important because what I do is amplify the emotions of the song so that the music is the most real. The way it’s support to be.

Music is My Life.

Can you tell us more about what you were like growing up?
I was very shy, I was always the smallest kid in school so I was an easy target for people that think they are so cool. Christmas was my favorite holiday because we could always fly back to my hometown Loja Ecuador to be with all our big family.

I used to get in trouble in school all day! And also when I was little, my teachers said I had attention deficit, and for some time I believed it. The more I grew up, I realized that it was simply that I would rather be somewhere else than in that classroom.

Trust me, being in a classroom is not for everyone, I’m an artist, you know. 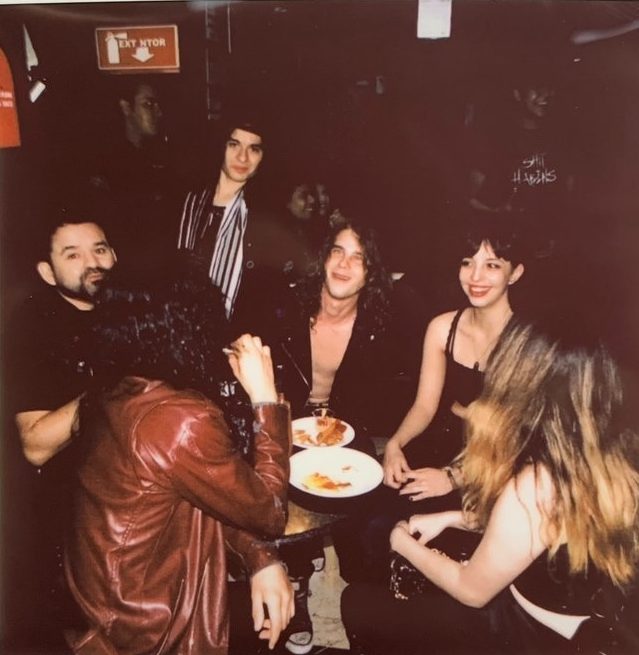 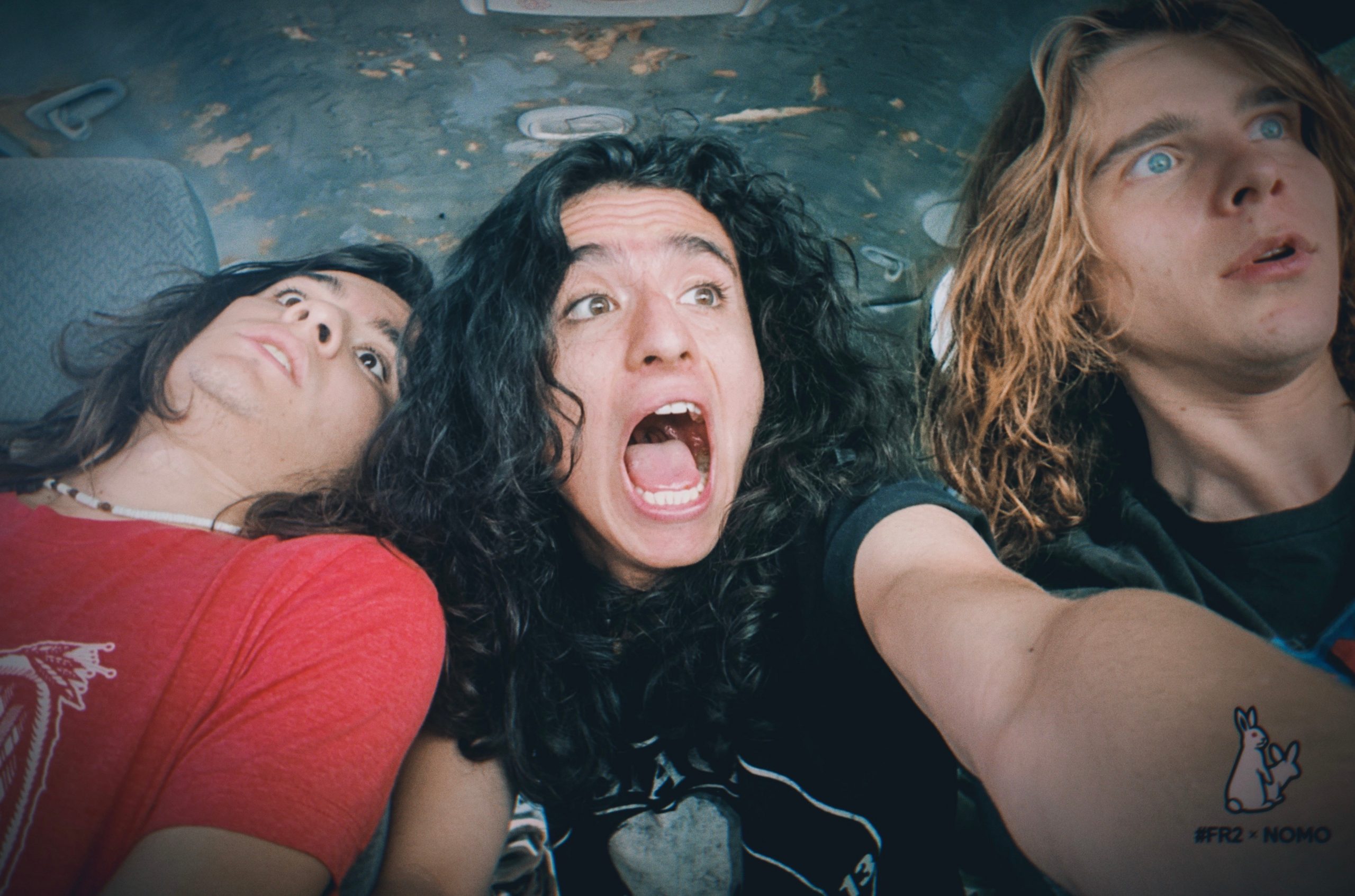 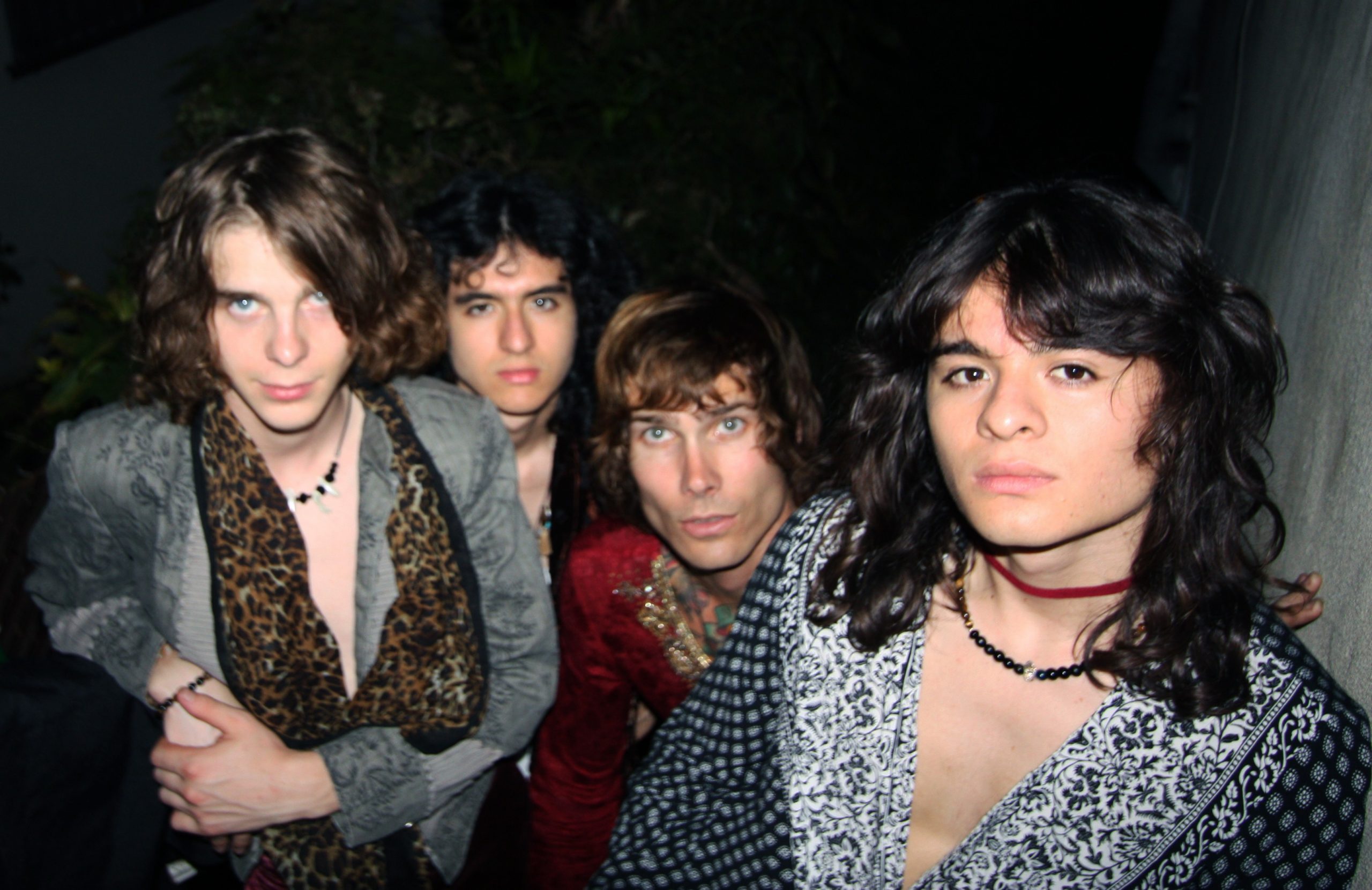 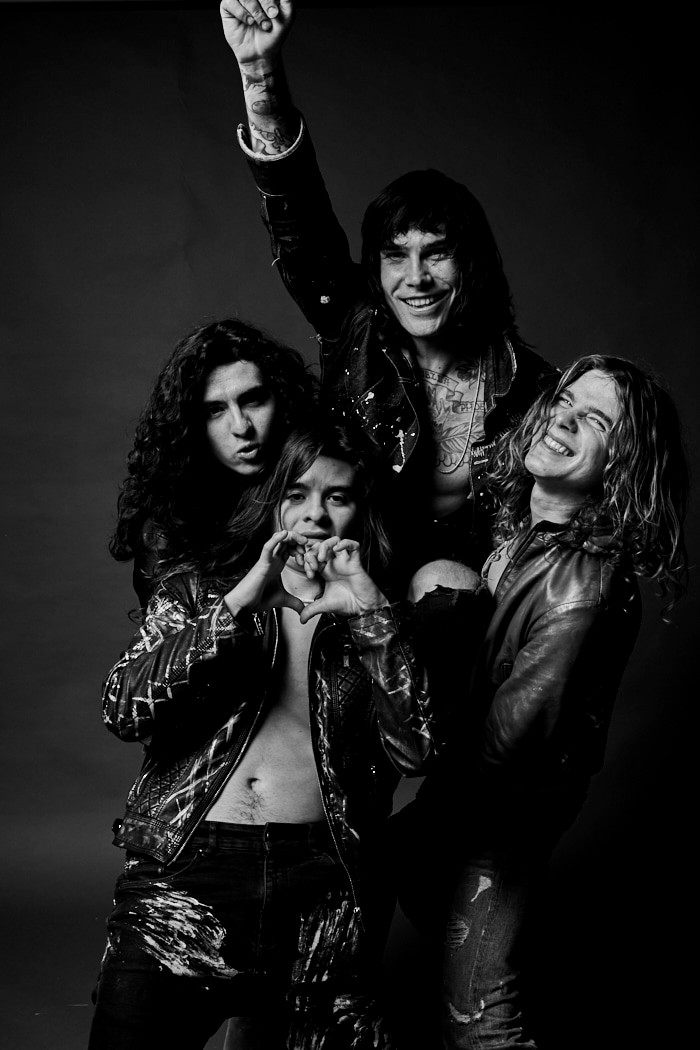 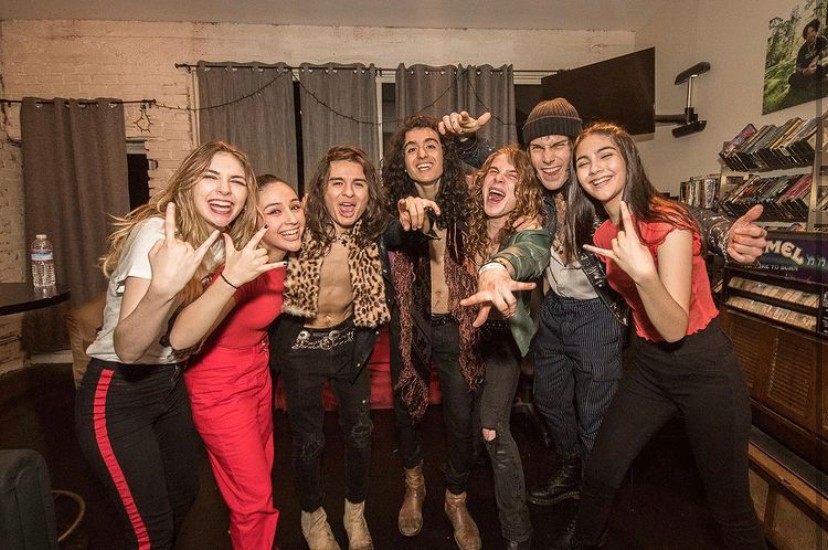 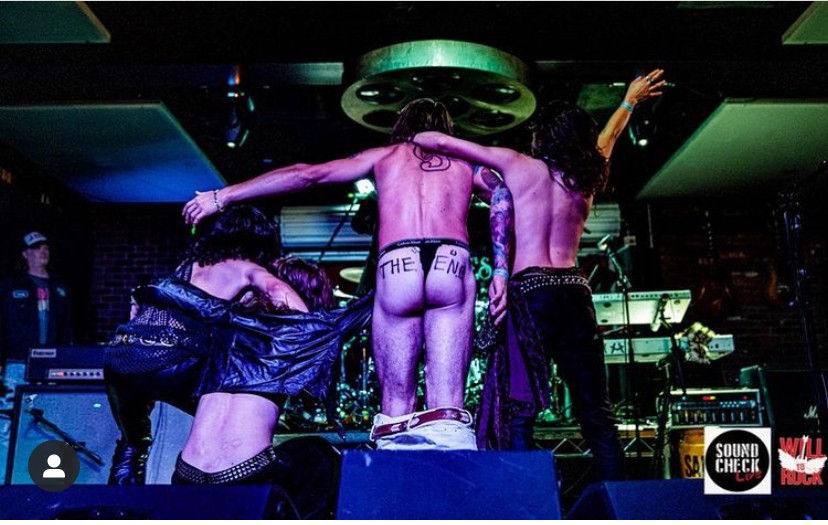 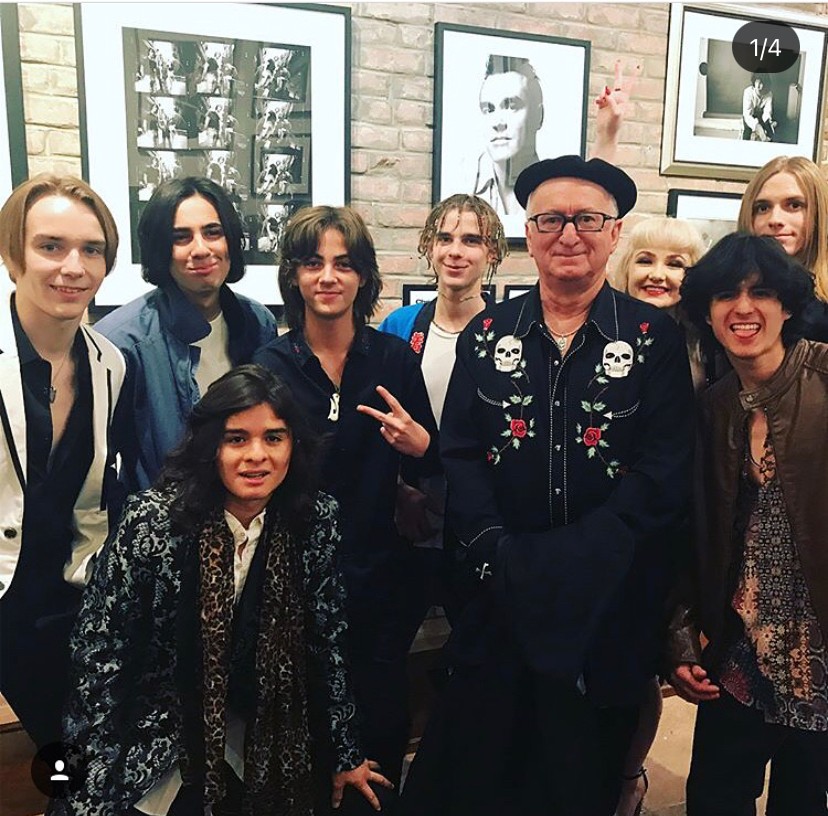 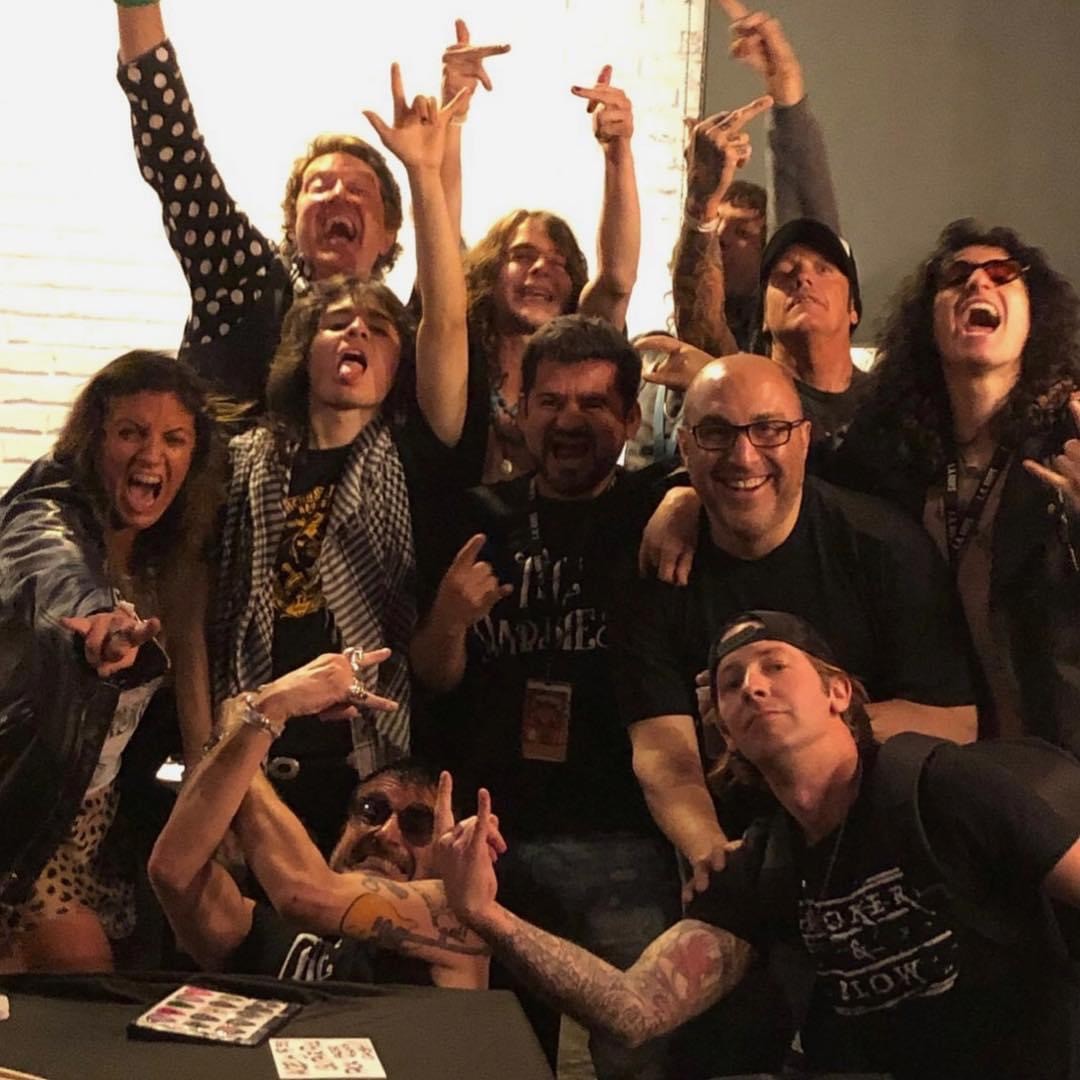 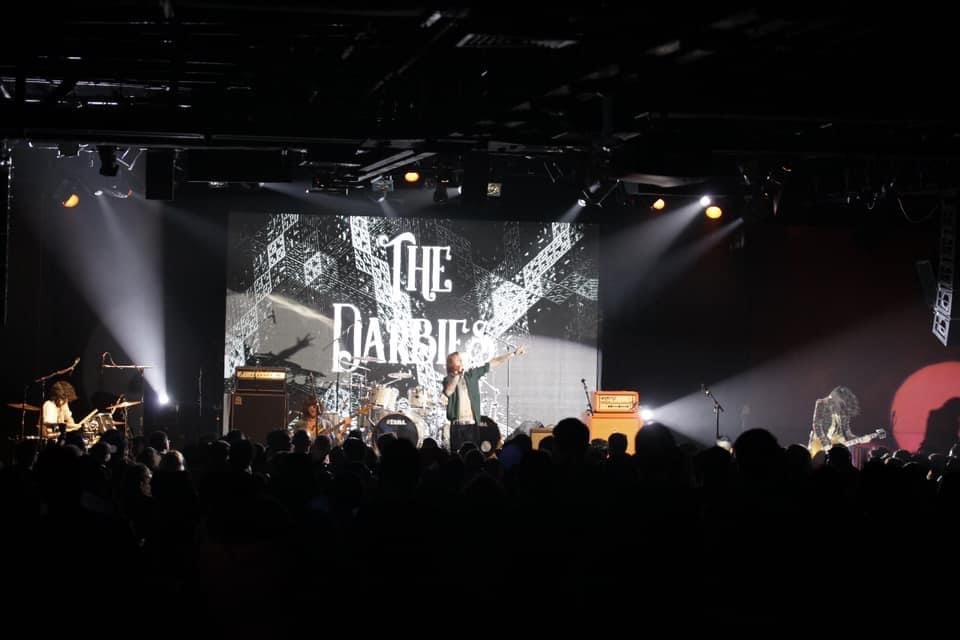 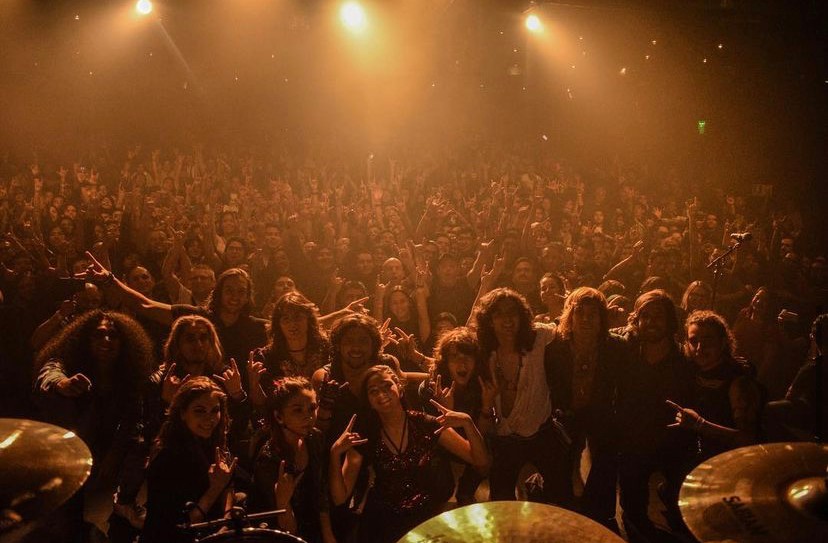