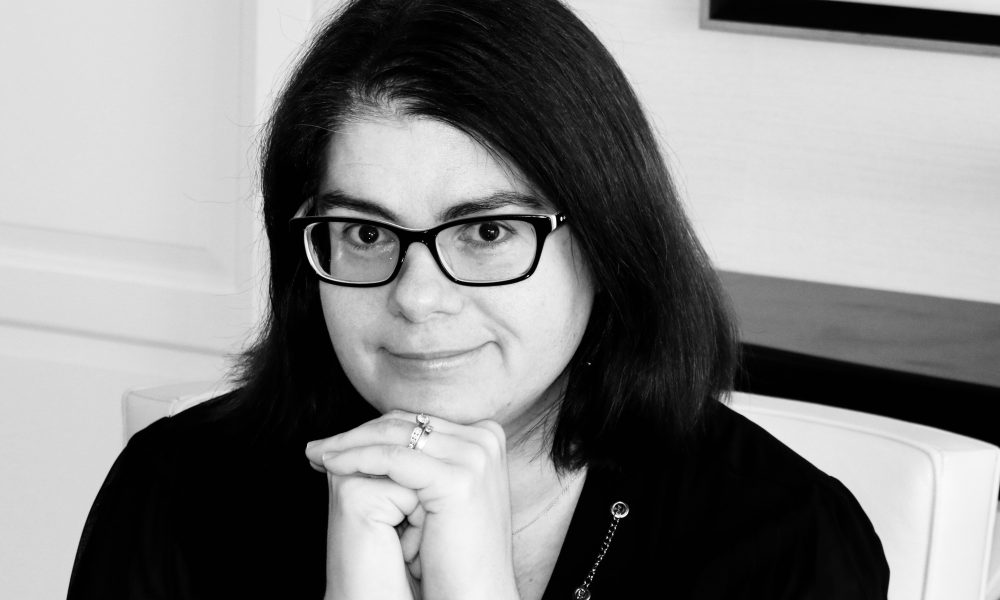 Today we’d like to introduce you to S.G. Blaise.

Alright, so thank you so much for sharing your story and insight with our readers. To kick things off, can you tell us a bit about how you got started?
I grew up in Hungary, experiencing firsthand the second half of Soviet oppression. My Dad rebelled against it in his own way- he smuggled in Hollywood movies that were forbidden, risking his life so that his children could experience the magic inherent in those movies. This provided me with the inspiration to create characters that fight for what’s right. I didn’t write my first book until much later, though, and in a different language than my native one.

During a European road trip in 2012, an idea came to me in a dream. Little did I know that this idea would grow into the book I published last summer, called The Last Lumenian.

Alright, so let’s dig a little deeper into the story – has it been an easy path overall, and if not, what were the challenges you’ve had to overcome?
I wrote my first story at the age of ten, inspired by a nightmare that I had to take control over. Despite that experience, I wasn’t an avid reader until age thirteen, when I picked up the book my dad had been recommending to me for years. I read it standing by the bookcase within a few hours. As the years passed, I focused more on getting the education I needed for a day job that could support my writing habit.

In 2001, I moved to Boston and realized that twelve years of passive English translated into very little active knowledge. I could hardly speak a word, let alone write a story in English. I thought my dream of writing was over. Right before we left for a European road trip, I experienced what felt like a mini mid-life crisis. I knew I was meant to do more, but I couldn’t figure out what. Then an amazing idea came to me, in the middle of the night, when we were in Austria. I wrote it down, with the only illumination coming from my phone. It took a year before I mustered the courage to start writing it. I spent six years learning the writing craft and polishing my story until it was ready to be published.

Thanks – so what else should our readers know about your work and what you’re currently focused on?
My award-winning book, The Last Lumenian, is a coming-of-age story of a rebel princess who is fighting for the refugees’ freedom from oppression. But the arrival of the mysterious and ruggedly handsome General brings news of a bigger war, the Era War. 19-year-old Princess Lilla must learn to control her magic and defeat the dark God before He finds her. I loved writing this book about the rebel princess, who also struggles with claustrophobia induced anxiety. Lilla, the main character, has sass, strength and vulnerability, making her relatable. She shows the readers that you don’t have to be perfect to be a hero.

This book is a combination of Science Fiction and Fantasy, which makes it relatively different. I loved adding magic to technology and exploring its effect both on society and on the characters that populated the story.

The crisis has affected us all in different ways. How has it affected you and any important lessons or epiphanies you can share with us?
One of the lessons I’ve learned during the 2020 quarantine is how precious family is. Spending the extra time together was a blessing in disguise. I was grateful for having my family home, safe and sound. This was also the year when I published my book. Just as the writing of the book was a journey, I learned that publishing is also a journey, with many roadblocks and milestones to celebrate along the way. Holding the proof of my book, for the first time, was a magical experience I cherish up to this day.

One unexpected side effect of the quarantine was finding new hobbies, like building miniature dollhouses or making diamond painting notebooks. 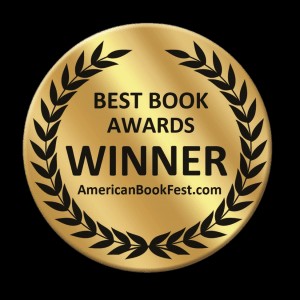 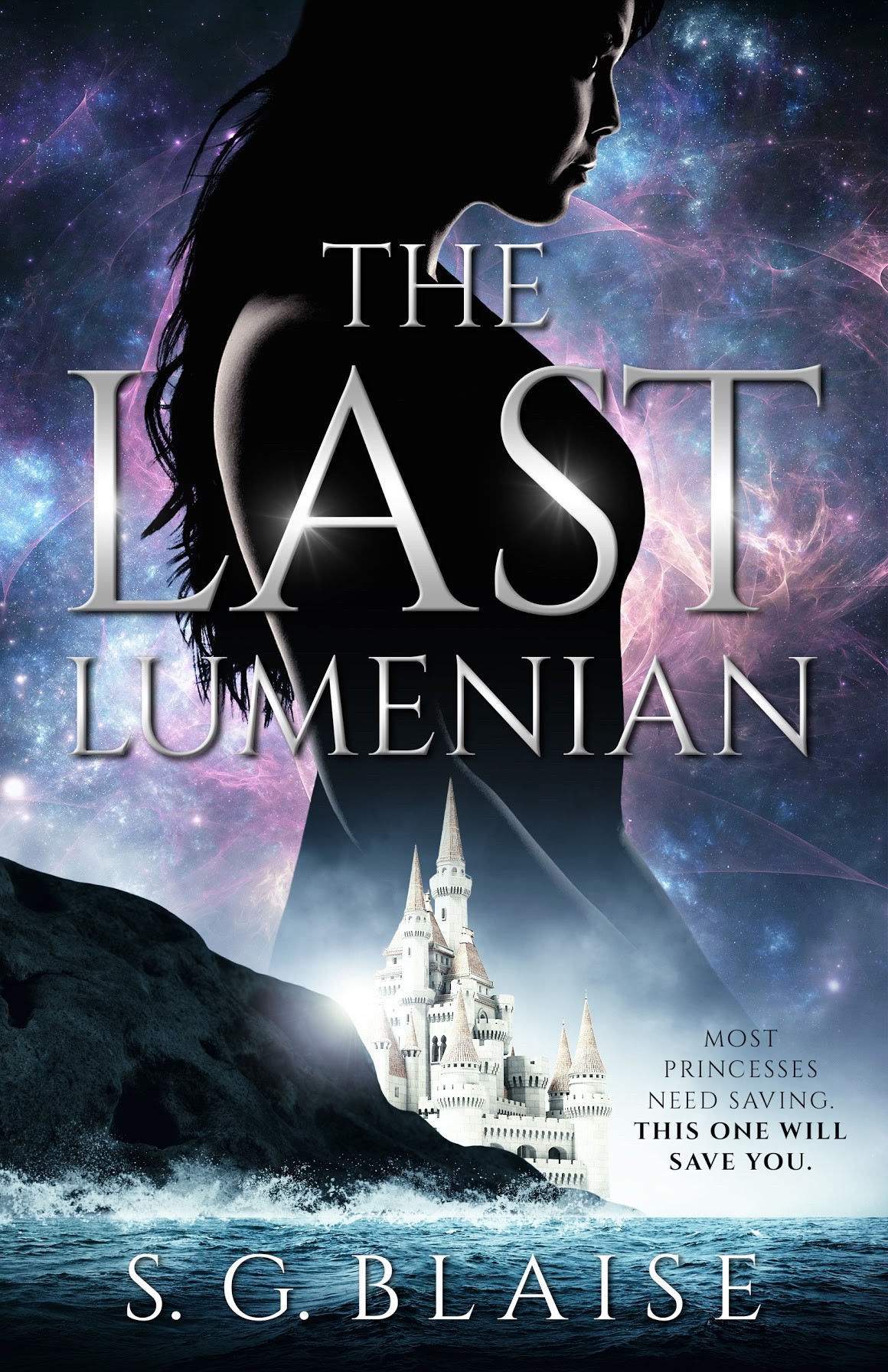 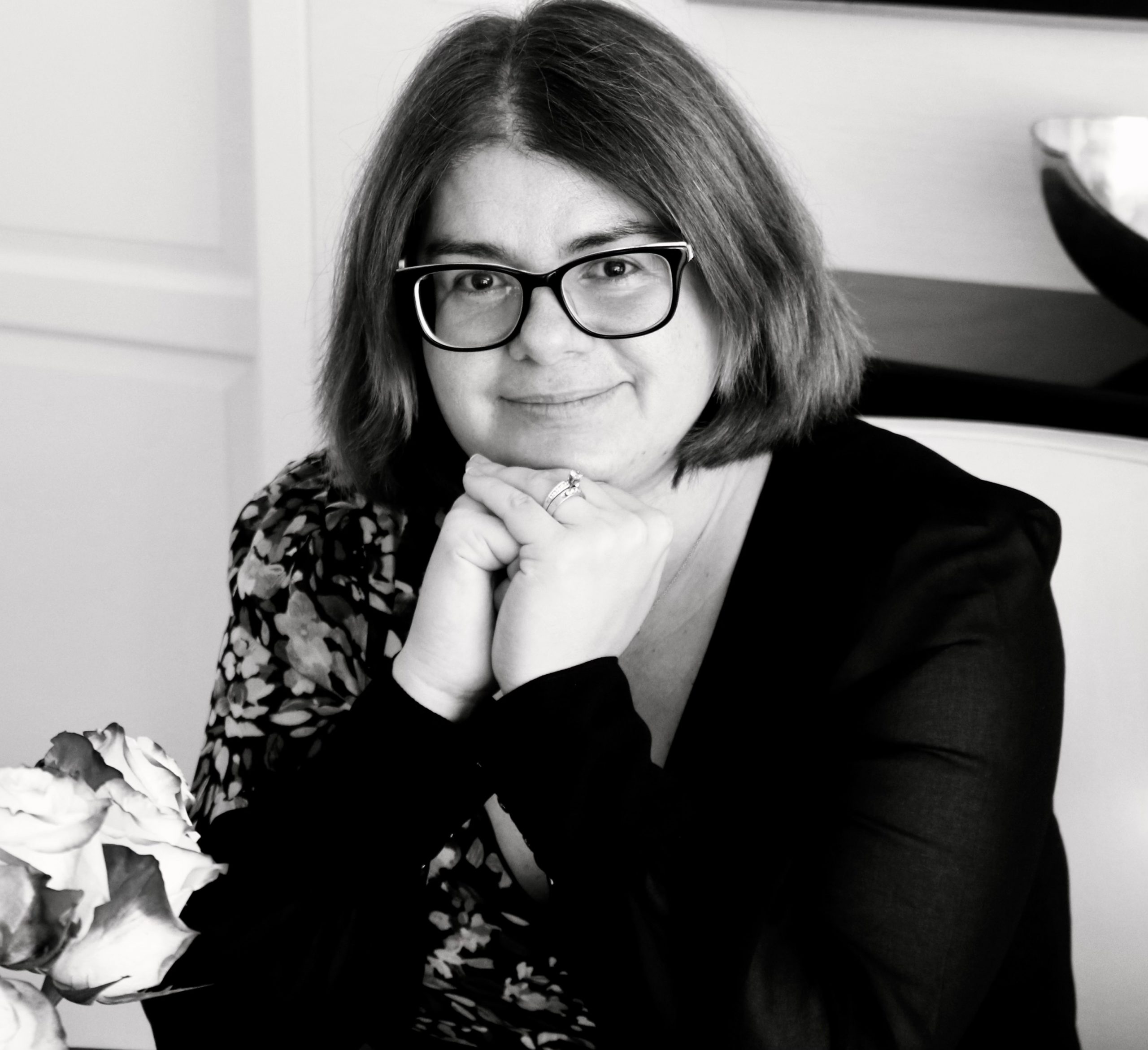 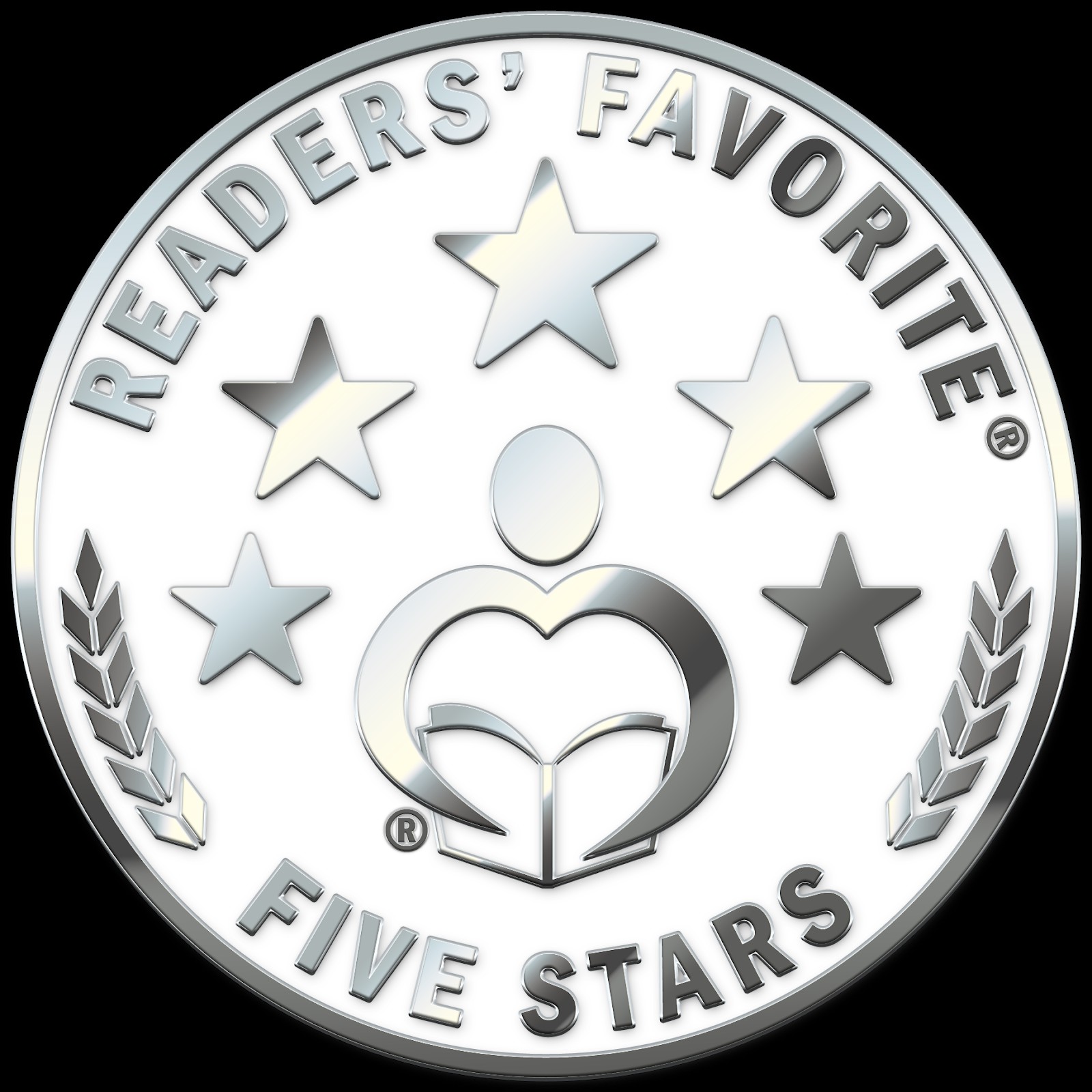 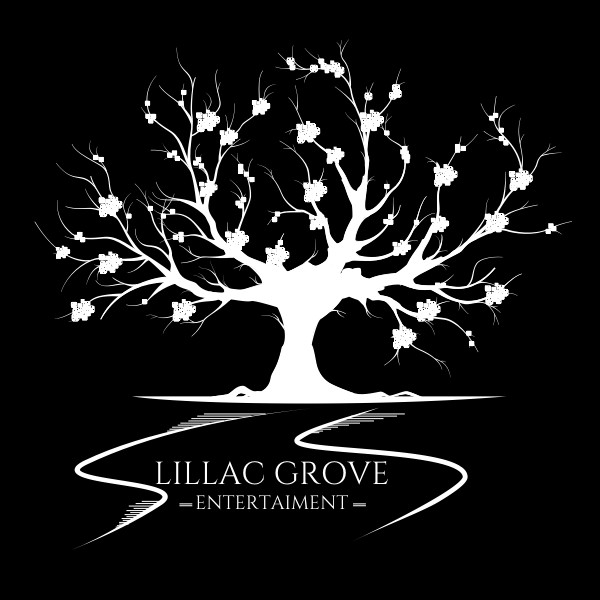 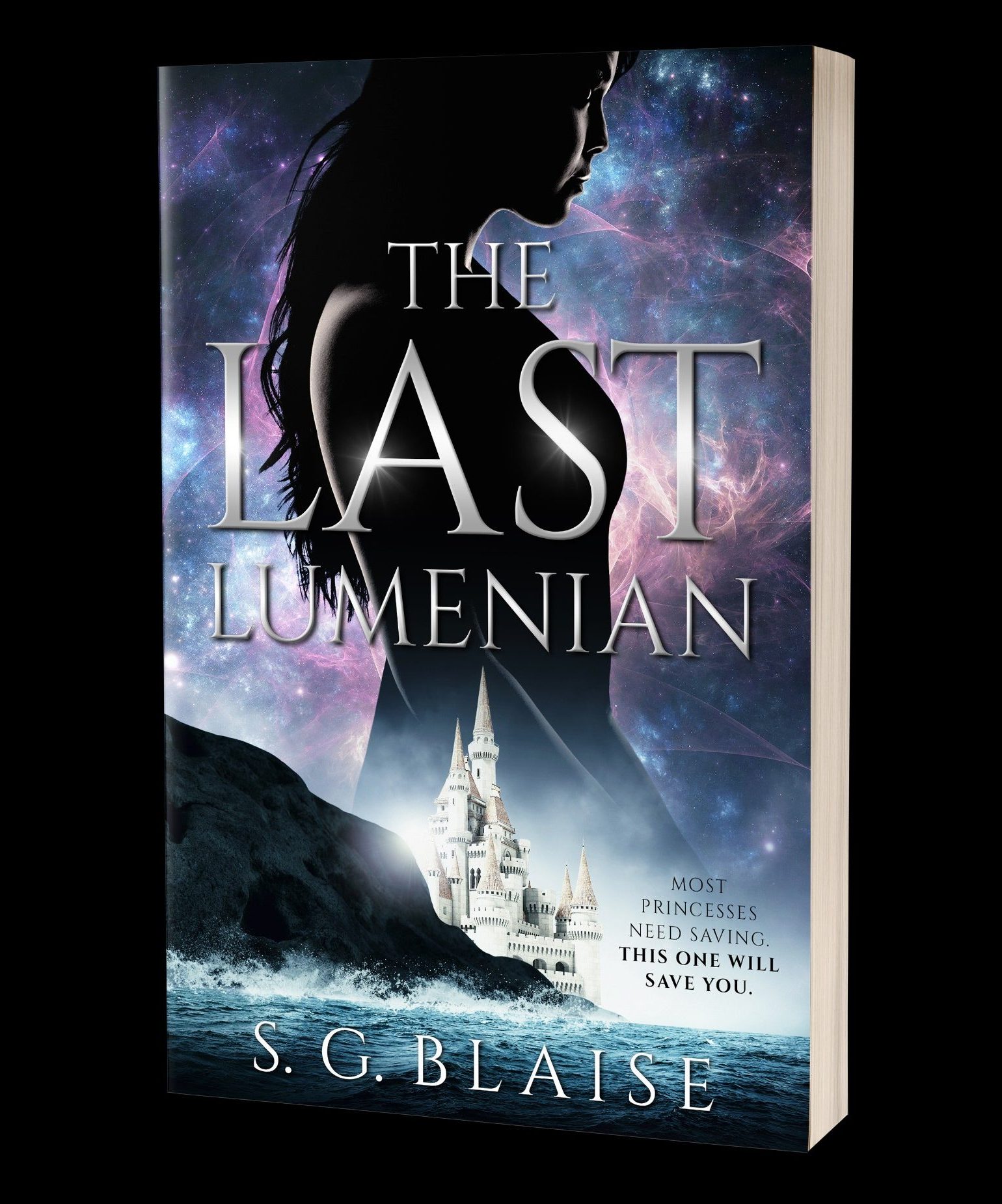 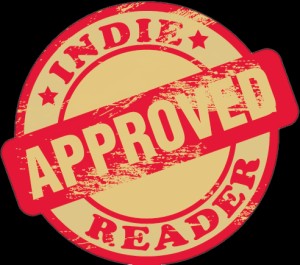 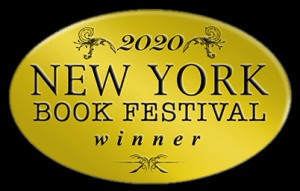