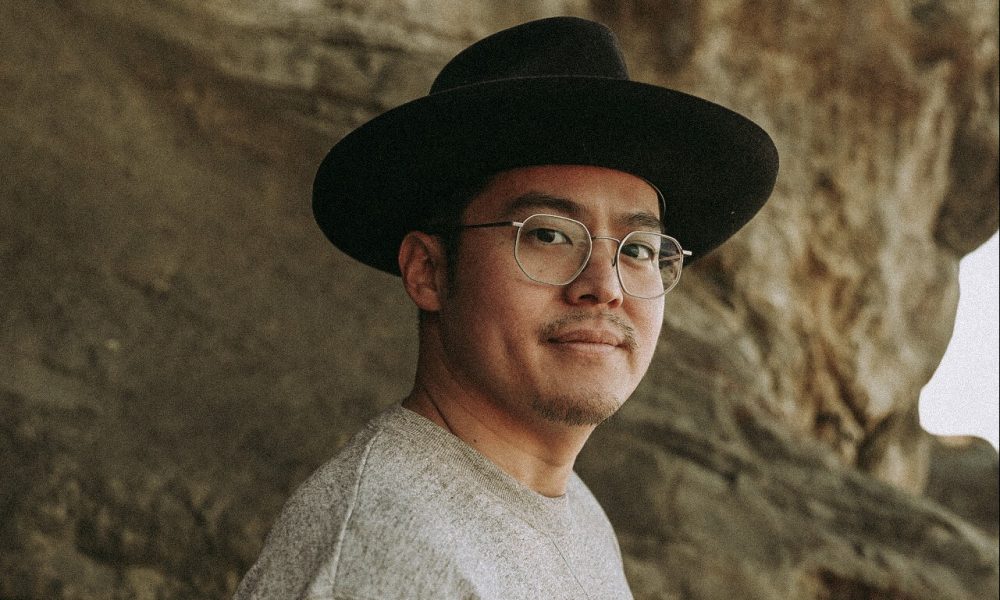 Today we’d like to introduce you to William Kil.

Alright, so thank you so much for sharing your story and insight with our readers. To kick things off, can you tell us a bit about how you got started?
I didn’t realize I wanted to film and edit as a career until after my first year attending university. Actually, I didn’t even know what exactly I wanted to do after high school. My older sister went to school for graphic design and I was always interested in the arts so I decided to follow in her footsteps. Being the only son and raised in an Asian household, that choice did not sit well with my father, but I wasn’t the greatest in high school to begin with and had a moderate rebellious attitude.

I was attending Cal State, Fullerton, and majored in art with an emphasis in pursuing CGI for videogames and movies, but quickly learned how saturated the market was and how slow I was developing my skills due to my meticulous nature to detail. I started to have doubts on whether or not this was the right path for me, however, I did enjoy and found passion for the arts and wanted to find my place in it. I fell into transitioning to film when a former classmate and friend of mine going through the same issues to which he asked what I thought about film and video.

It was then I realized how much video and filming I did in high school for extra credit as well as doing small video projects with friends. I remembered my first-time editing was on my friend’s VCR with my dad’s camcorder for a history project.

So, we both decided to change our majors to film and transfer to Cal State, Long Beach. From there it was an awesome 4 years of taking and absorbing every film production and media studies class. I graduated in 2009 with the goal of working as an editor in Hollywood for film or television and making money by filming weddings as a start. My life came to a halt as I had some major setbacks due to my father’s health issues in 2011, it was a really difficult time where a lot of sacrifices had to be made and the amount of frustration, uncertainty of my future, and depression weighed heavily.

Honestly, as a man of faith in Christ, I don’t think I would have made it and because of my faith, I found my path redirected, still involving film, where I met and worked with some amazing people on set for commercials, min-documentaries, non-profit organizations, music videos, products, and fashion. This all happened when my older sister was hanging out with a friend in New York who invited some of his friends from LA filming in New York to which she told the director how she has a brother who also does film and he should give him a call. It was one of those moments when she called me about it where I’ve experienced so many possible network connections, but 99% of the time it falls through.

This one did not, and meeting Andrew along with his other friends apart of the crew, we have been working together for over 10 years.

Alright, so let’s dig a little deeper into the story – has it been an easy path overall, and if not, what were the challenges you’ve had to overcome?
– A bit rebellious and not the best student in high school – Uncertain of what I wanted to do after high school

– Loving art, but not sure where I fit

– Finding uncertainty about my career and falling into a deep depression

As you know, we’re big fans of you and your work. For our readers who might not be as familiar what can you tell them about what you do?
I specialize in editing and camera operating but have been involved in a lot of assistant directing, gaffing, gripping, and pre-production work, I haven’t really contemplated on what sets me apart from others, but from what friends and colleagues have said they see me as loyal, a wizard at editing and very hard working. It’s hard to say what my most proud work is because as many creatives would say they are their own worst critics. However, if I had to choose, I would say Manfrotto, True Religion, JustFab, and Jacqie Rivera were the most fun and passionate projects I’ve worked on

Can you talk to us a bit about the role of luck?
Keeping tenacious, faithful, and having a good community support me through all my ups and downs 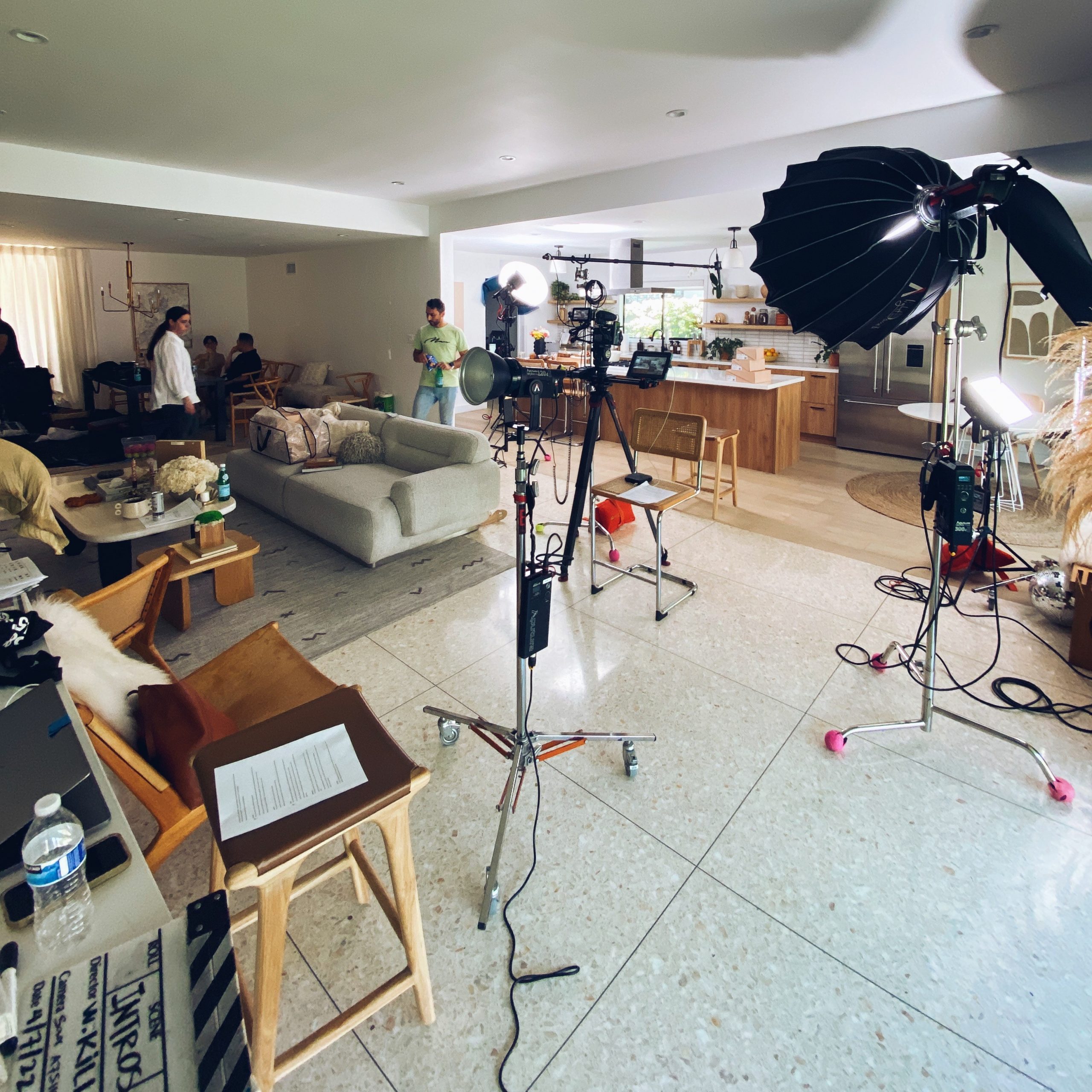 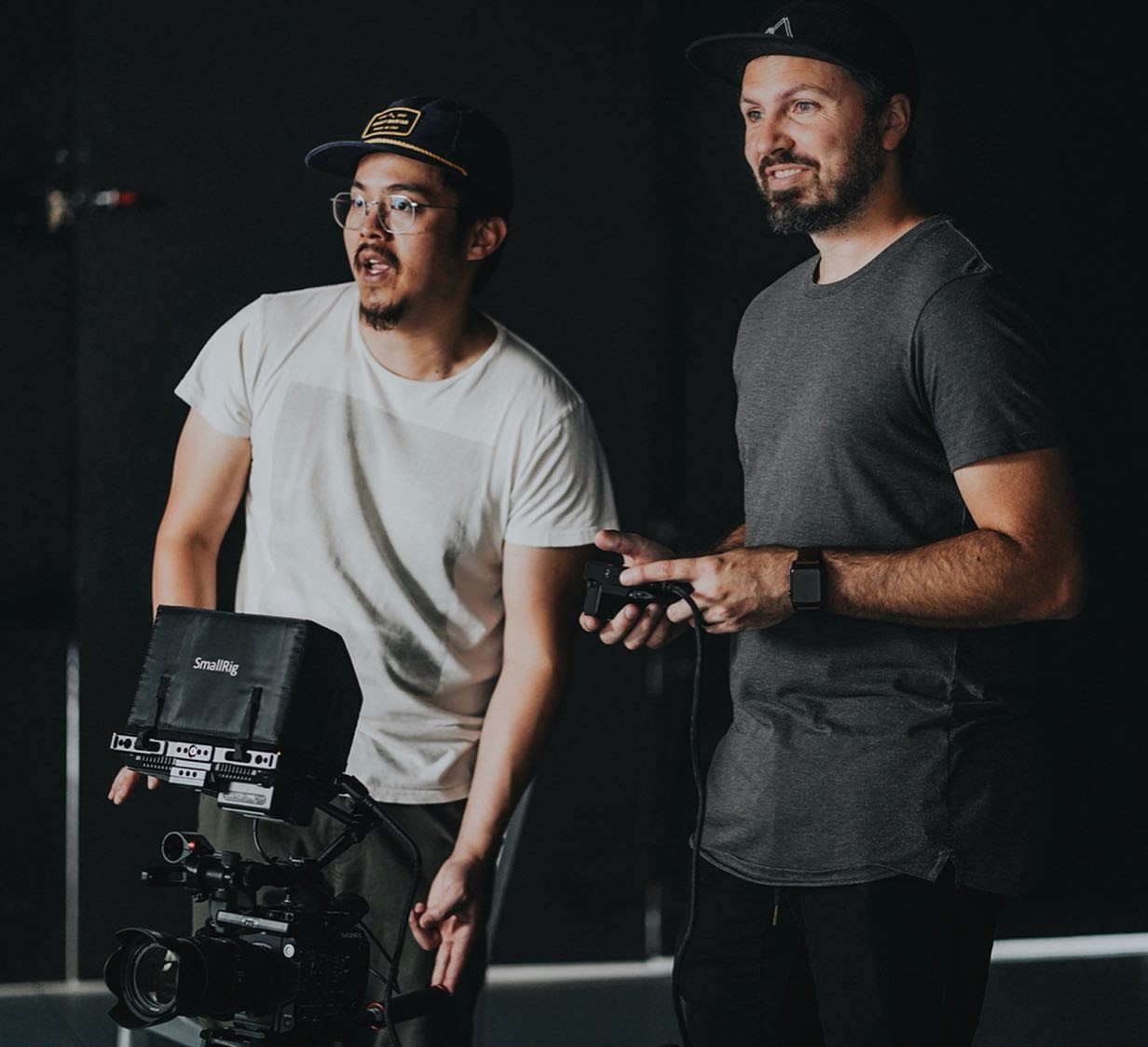 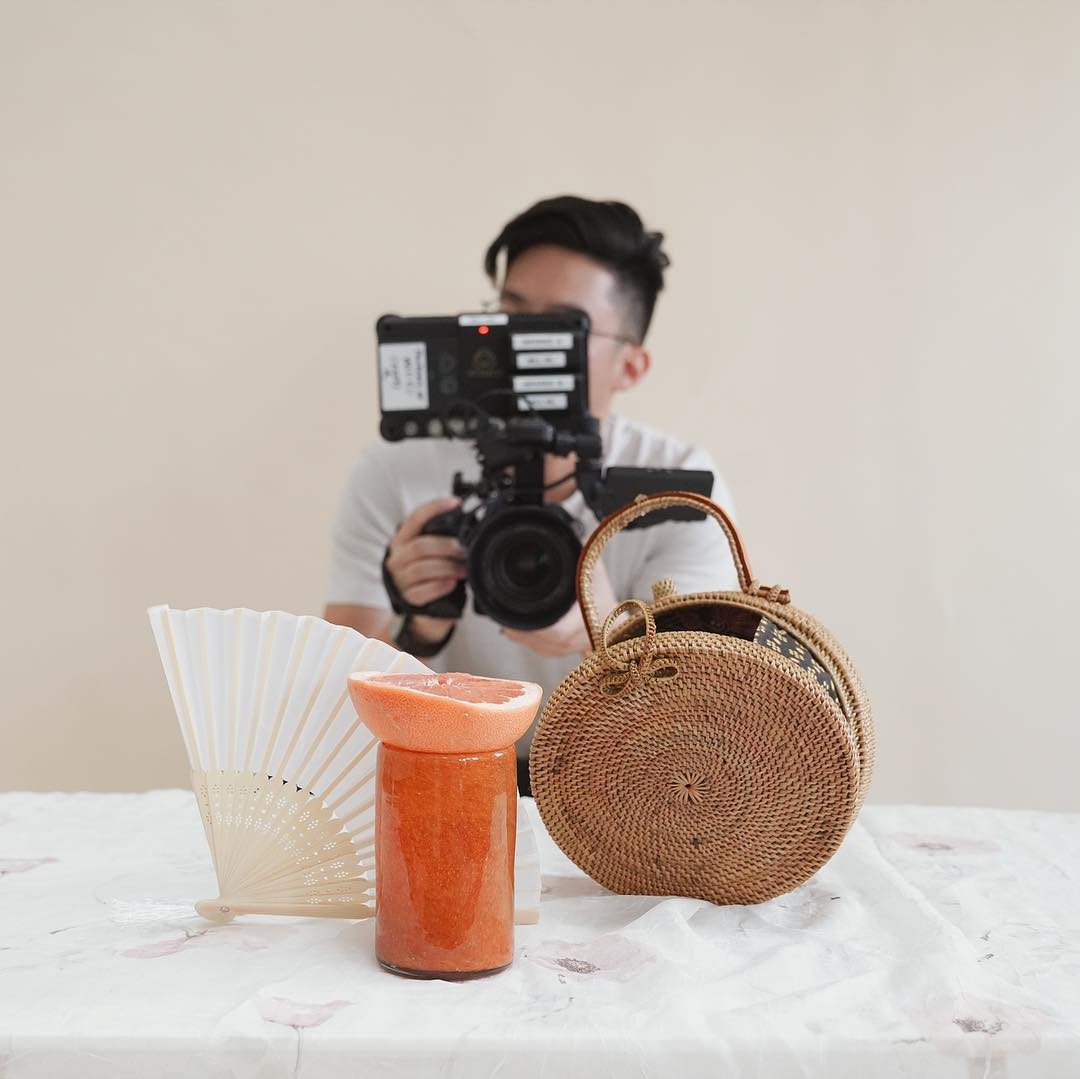 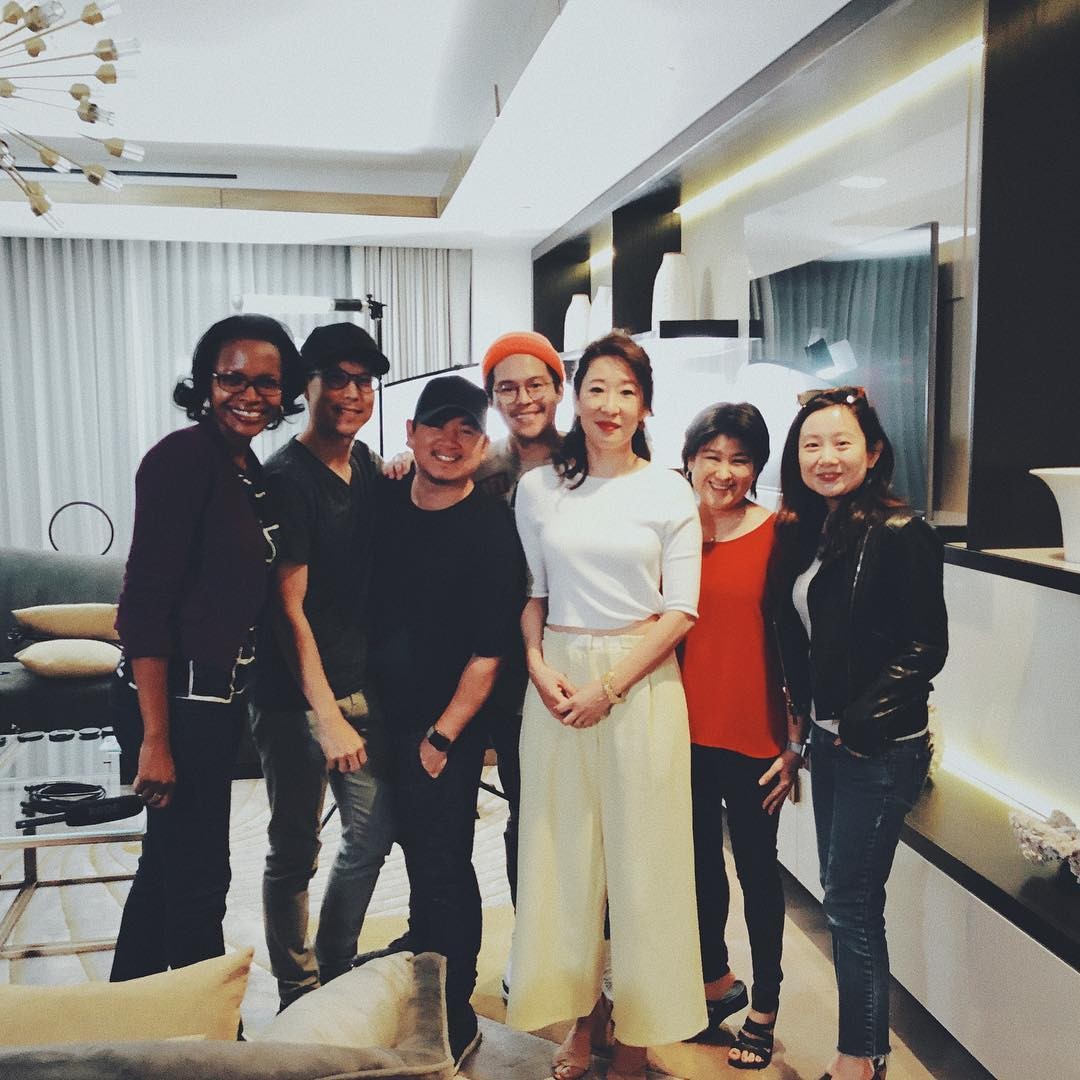 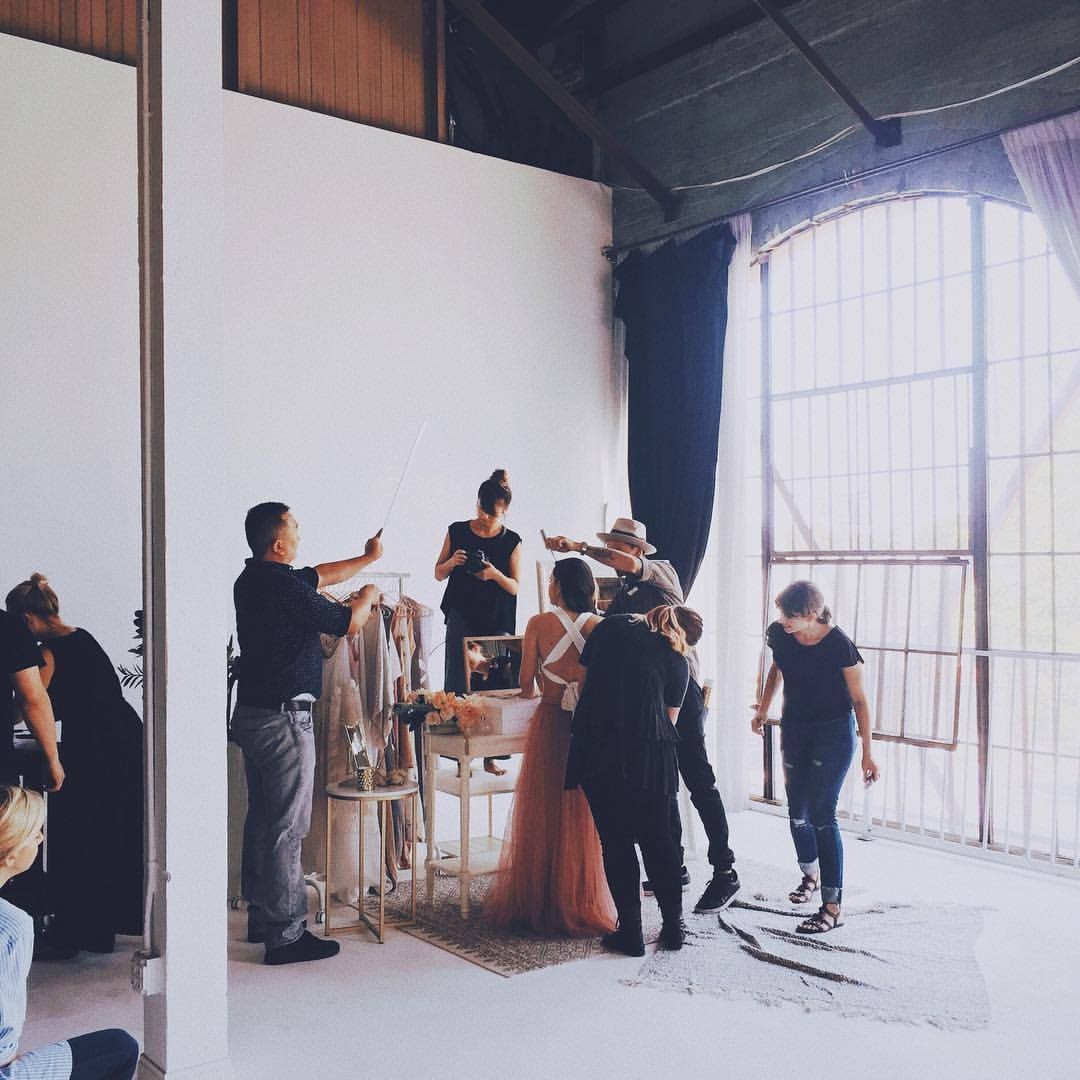