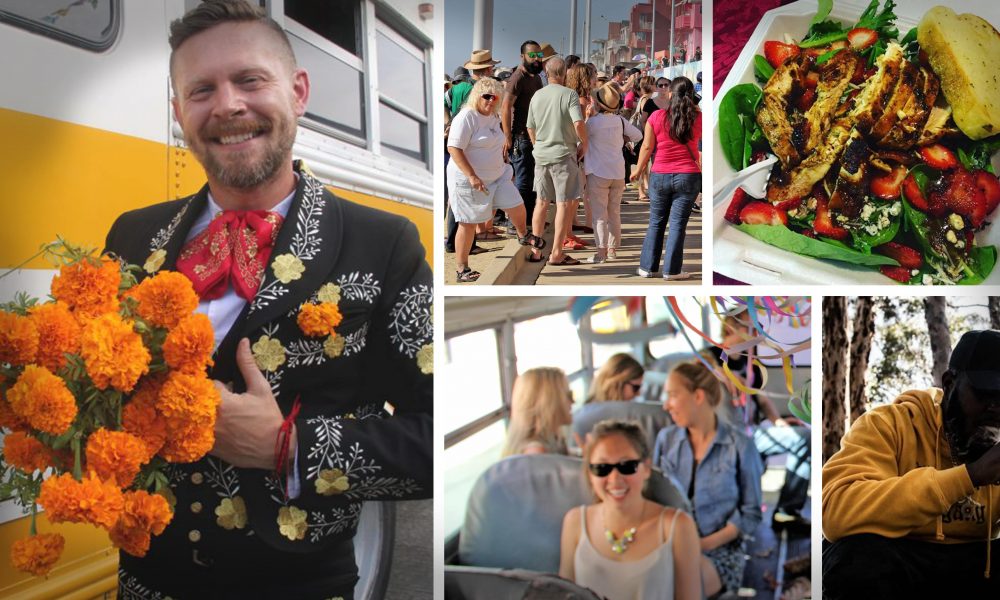 The heart of our mission at the SD Voyager is to find the amazing souls that breathe life into our city. In the recent weeks, we’ve had the privilege to connect with some of the San Diego’s finest artists, creatives, entrepreneurs and rabble rousers and we can’t begin to express how impressed we are with our city’s incredibly deep talent pool. Check out inspiring stories from South Bay below. 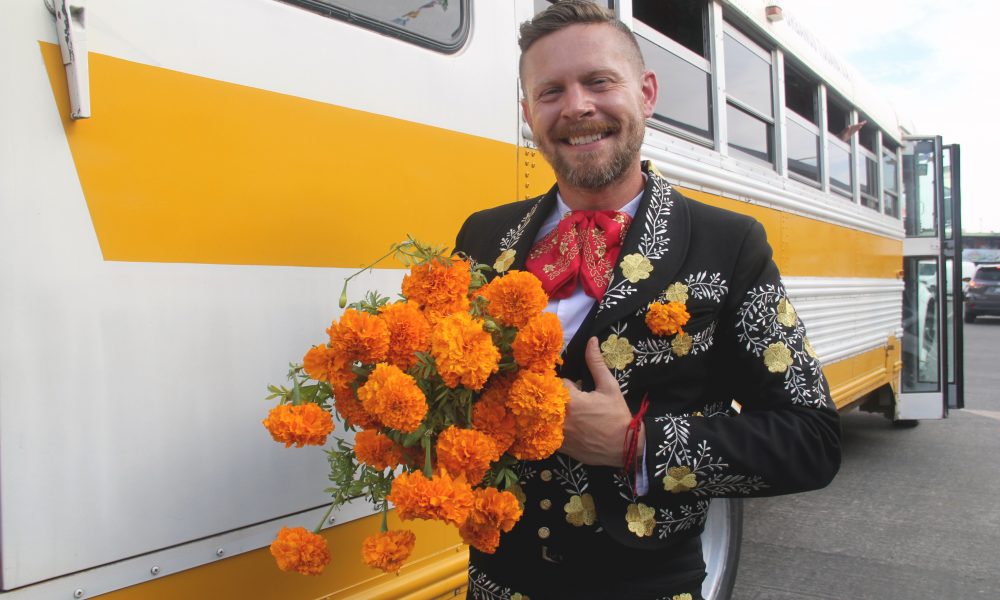 Turista Libre — “Free Tourist” in Spanish — began in 2009, two years after, I had moved from San Diego to Tijuana after relocating to the West Coast from Ohio in 2007. Our mission is to provide tailored cultural experiences that allow for a direct approximation to all that lies immediately south of the U.S.-Mexico border for outsiders as if they were locals, not tourists. Read more>> 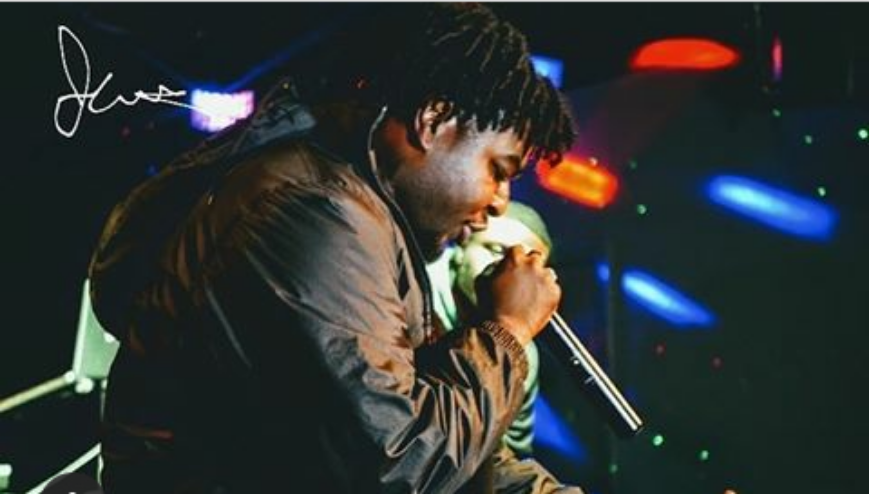 Government name is Watane Davis, stage name Slong Danglr a.k.a. (SD) is a 28-year-old San Diego based rapper. Slong Danglr has been recording music since he was 16. At that age, his older brother had just got out of prison and he and his younger brother would have ciphers, Rap and make music with other upcoming artists in the area. Read more>> 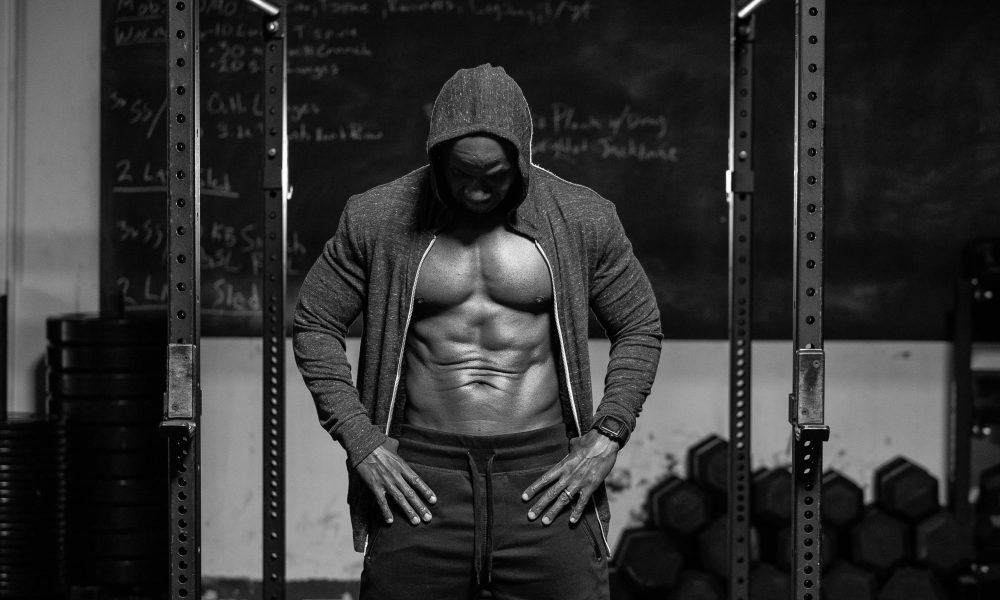 They say your twenties are the years to have the time of your life. I definitely took that literally, and even extended it into my early thirties as well. You see, I was a nightclub promoter for roughly sixteen years; where creating the party was my job. My “work week” was Tuesday through Sunday, and my “workday” generally took place between the hours of 9 pm to 5 am. Read more>> 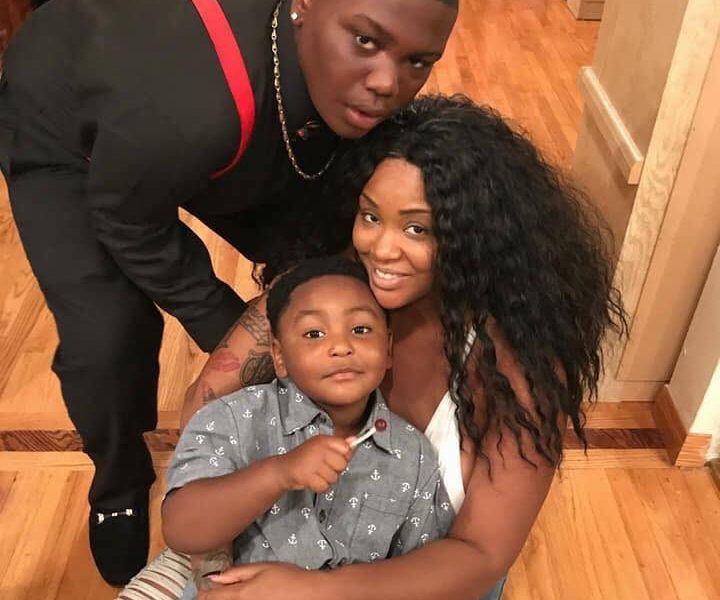 Shelle’s Kitchen is me bringing good “Down-South” cooking to San Diego, CA; giving my customers an experience of food coming from my soul to their plate. My business is my baby. I started with an idea and it has manifested right before my eyes into something I can leave for my children and family. I am the owner, and the Chef of Shelle’s Kitchen. Read more>> 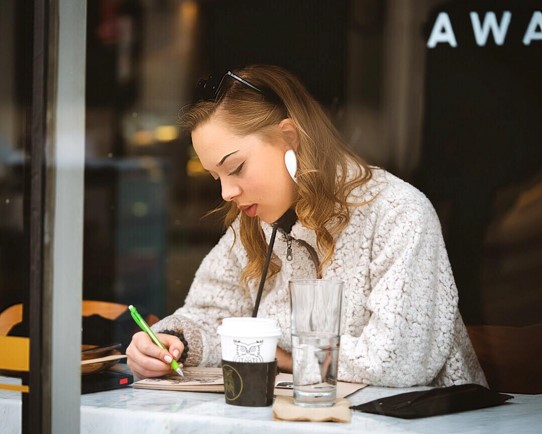 Within the time I added some more materials to the collection – plastic, glass, epoxy, fur and whatever weird stuff I could get my hands on, trying to combine them in different ways, using various technics to create something unusual. My parents always made sure I work hard to get things I wanted, they raised me to be grateful for everything I have, and never stop on the way of achieving something greater. Read more>>