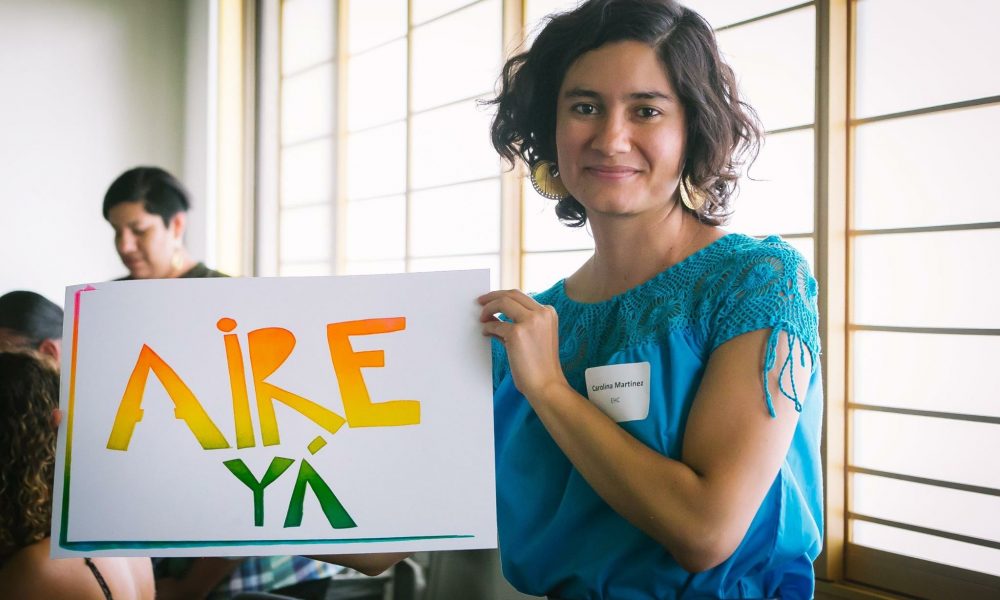 I was born and raised in Colombia. I came here when I was 14 years old. Immigrating to the United States was one of the most challenging and transformative experiences. My teachers and counselors did not think I could go to a 4-year university right after high school. Read more>> 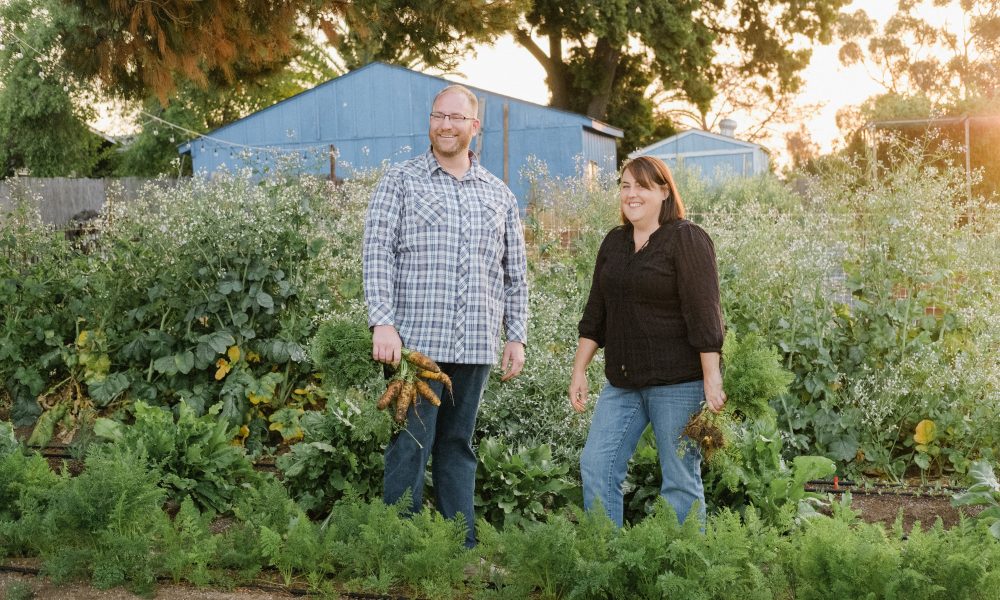 My husband and I purchased the Wallace D. Dickinson homestead in February 2012, as our forever home. When we bought the property, I was in the mist of pre-deployment work-up preparing for a 10-month OCONUS deployment – in March I was bit by a tick on San Clemente Island off the coast of South California. Unfortunately, Soutmyn California doctors are not Lyme literate, so I was left sick & untreated for a 10-month deployment. Read more>> 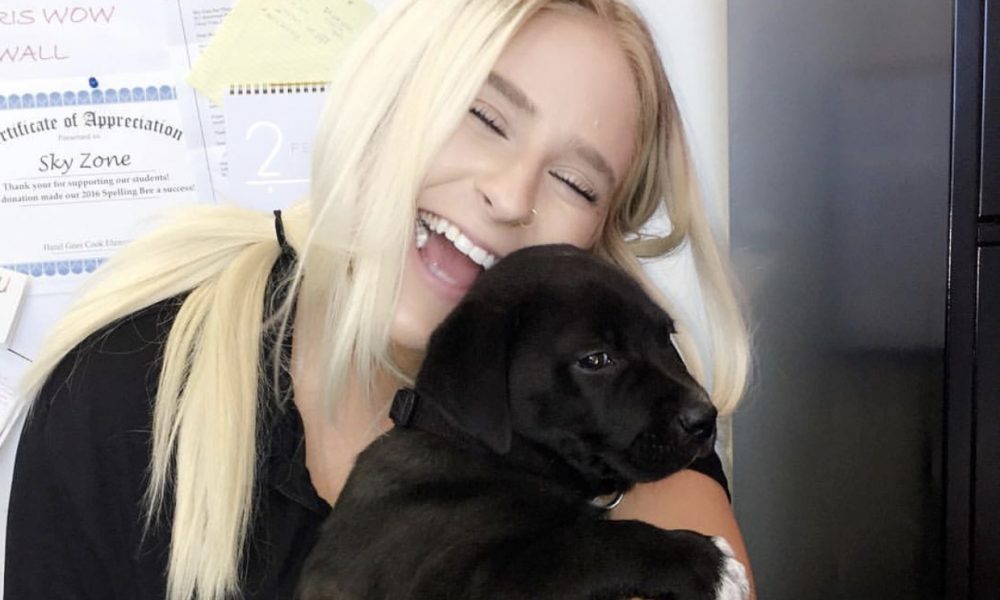 Unlike many stories, I heard from other business owners, my entrepreneur spirit doesn’t have a cliche start point that dates back to when I was a little kid. My father was a true and hardworking blue-collar man, who believed in putting in your time at a company until you earned your retirement. Read more>>