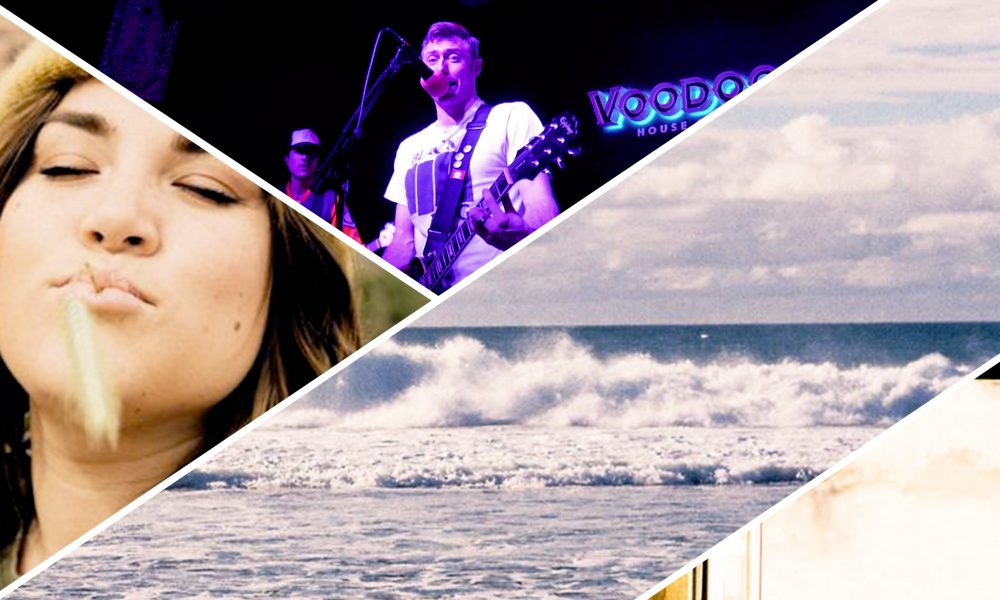 San Diego has always had an artistic soul.  The culture and heritage of our city, like most great cities, owes a tremendous debt to the arts community.  Supporting local art is something we care deeply about and we’d like to do everything we can to help the local arts community thrive.  Unfortunately, too often media attention is monopolized by corporate interests and tabloid gossip – but culture doesn’t come from a focus on celebrity breakups it comes from a focus on the arts.

Below, you’ll find some incredible artists and creative professionals from in and around North Park, South Park & Kensington that we hope you will check out, follow and support. 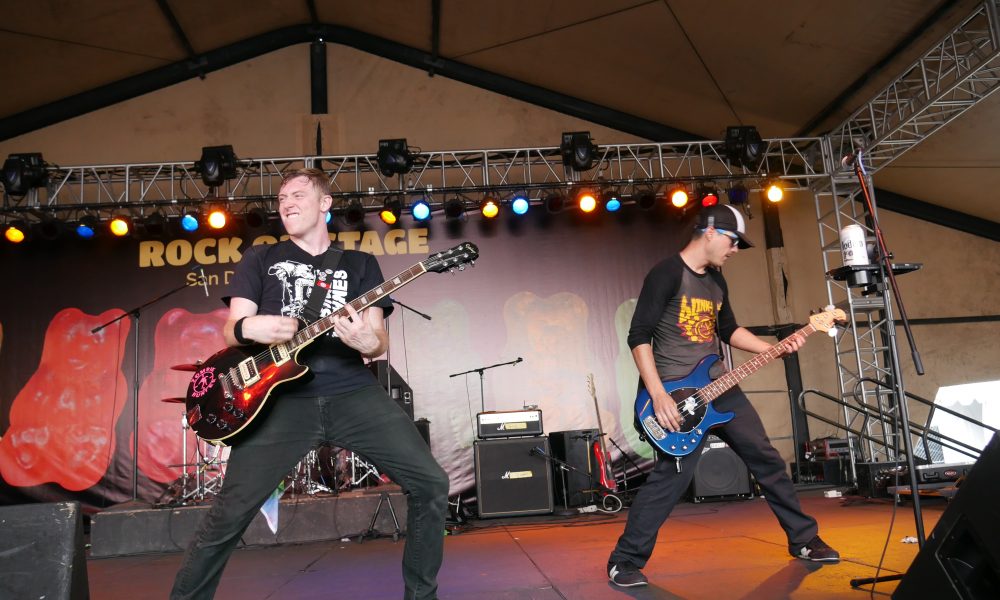 All four of us write music; however, Daniel and Myself (Mitch) have written the majority of the songs we have released. Each song has its own inspiration, when Daniel has a bad week at work, BAM! We get a heavy song. When I get nostalgic and think of all the things we did as teenagers to get away from what we perceived them as “Big Problems,” BOOM, we have nostalgic songs. Read more>> 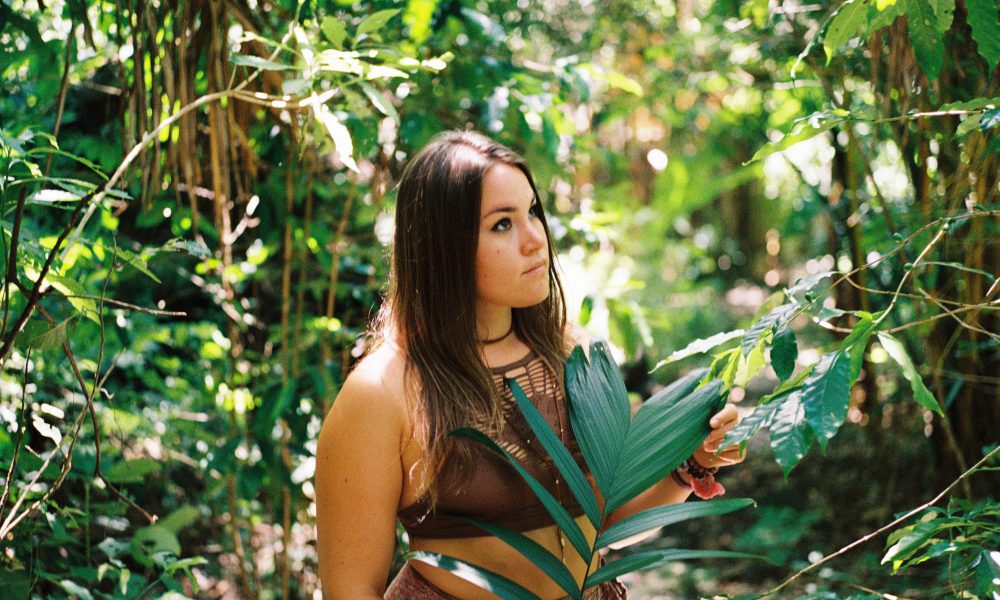 I think I was afraid of counting on myself as an artist full time. I still found myself gravitating towards my camera, probably as an escape from the stresses of being a young 20 something. I started thinking hard about my future and realized that a 9-5 was just not how I wanted to spend my life. After graduation. Read more>> 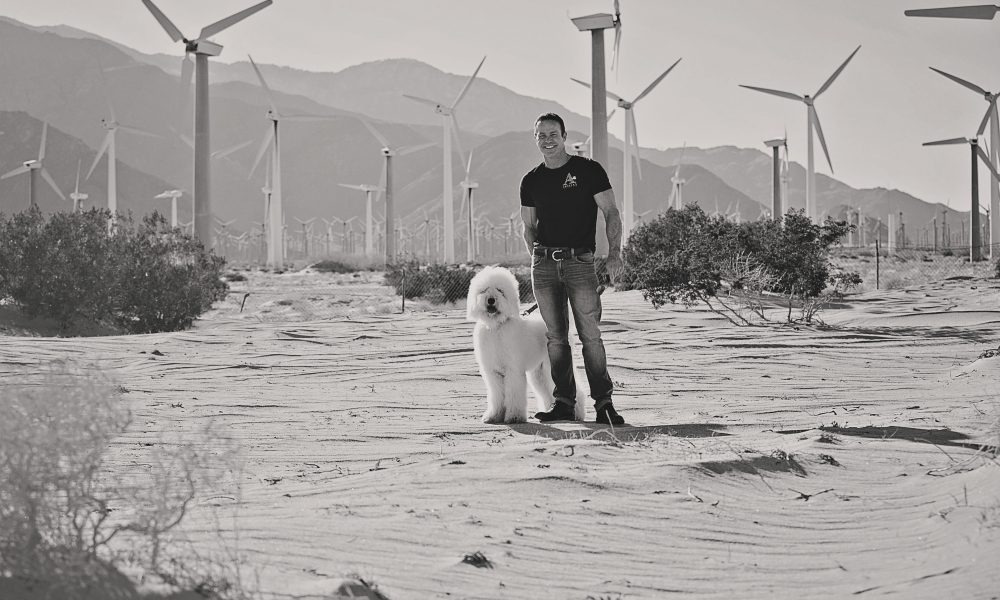 Art has always been a passion for me. From building tree forts and rollercoasters to playing the piano and painting…creating flowers as art seemed like a natural progression in my life. From Emerson College, Mass. College of Art, and Boston Conservatory, my story begins here. Read more>> 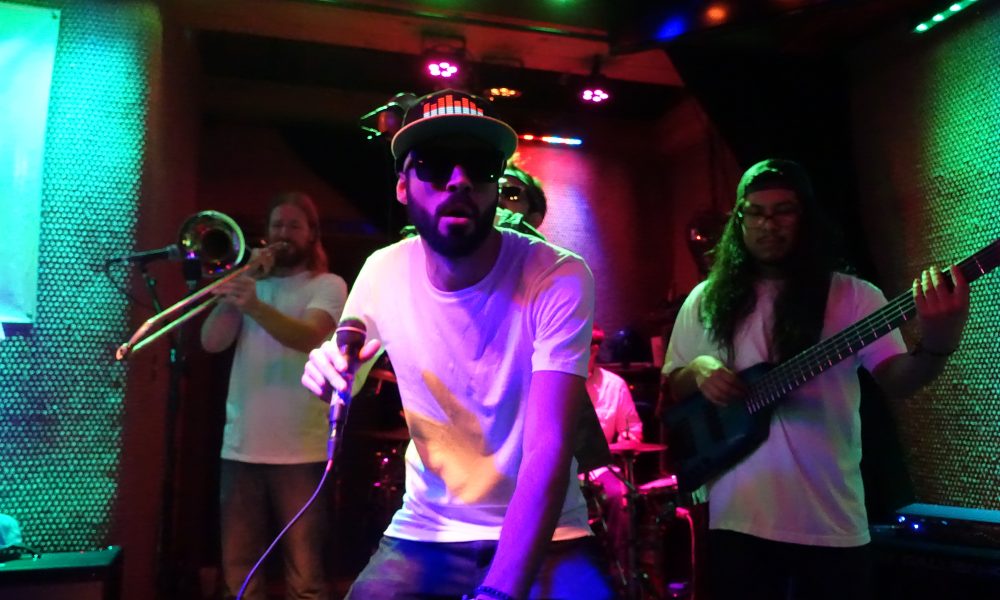 Music is very important to us as an outlet to get through the busy bee lifestyle of Southern California. Although some bands have gone on to be more successful and their music has turned into their sole source of income, most artists can lose a part of their artistic touch when normal life is taken out of the formula. Read more>> 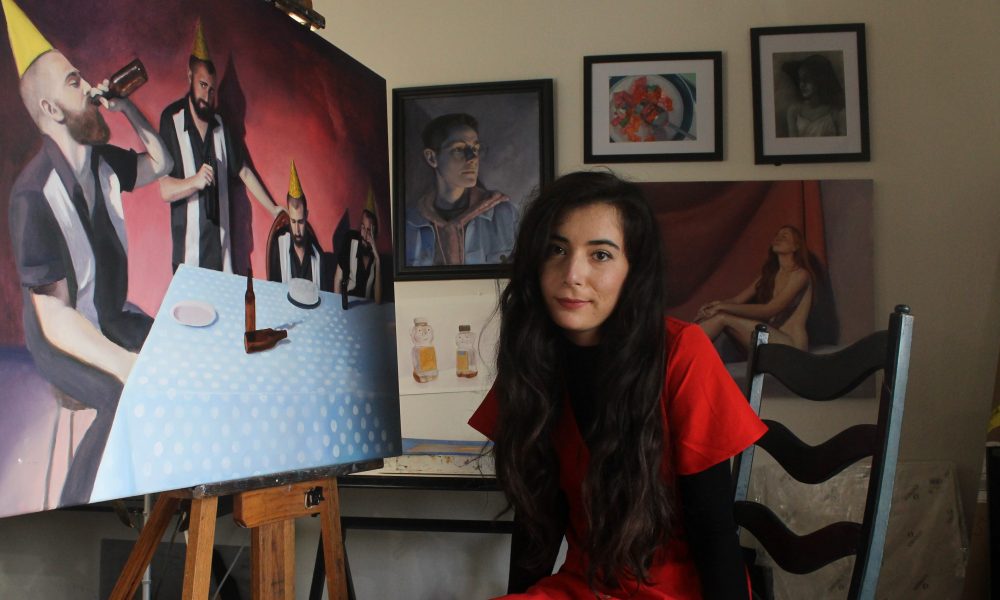 Art has been a part of my life for as long as I can remember. My parents are artists and I grew up going to gallery openings, art museums and working on murals with them. However, I never thought I would become an artist too. The first time I seriously considered studying art was after placing first in my district’s congressional art competition. Read more>> 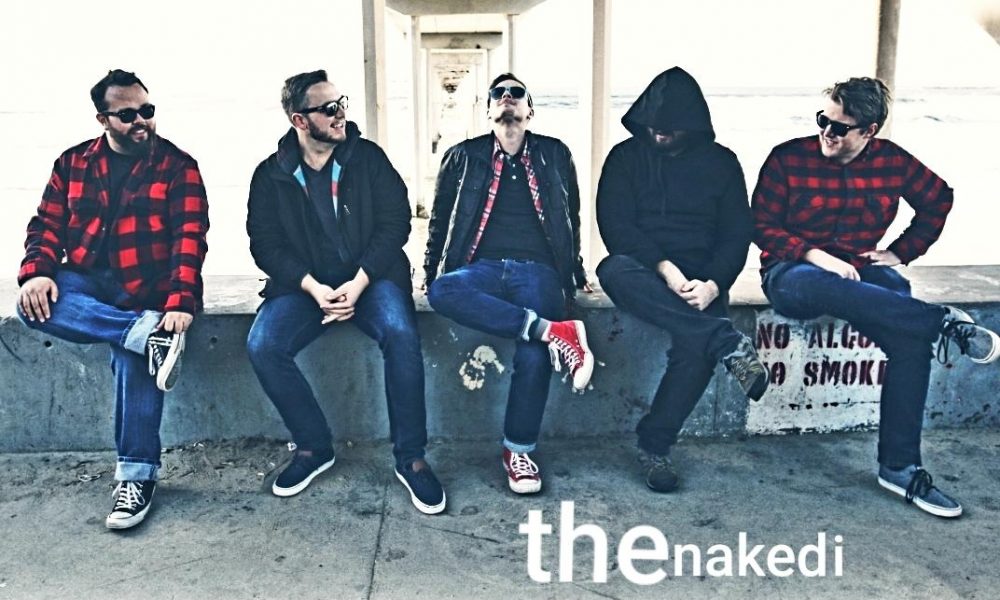 I try to do some amount of songwriting every day. Whether that means actually sitting down with my guitar and recording a 10-second riff on my phone that I think sounds cool, or writing a couple lines of verse in my virtual notepad for a future song. I’m constantly singing in my own head and I tend to write a lot about what I observe rather than my “personal demons.” Read more>> 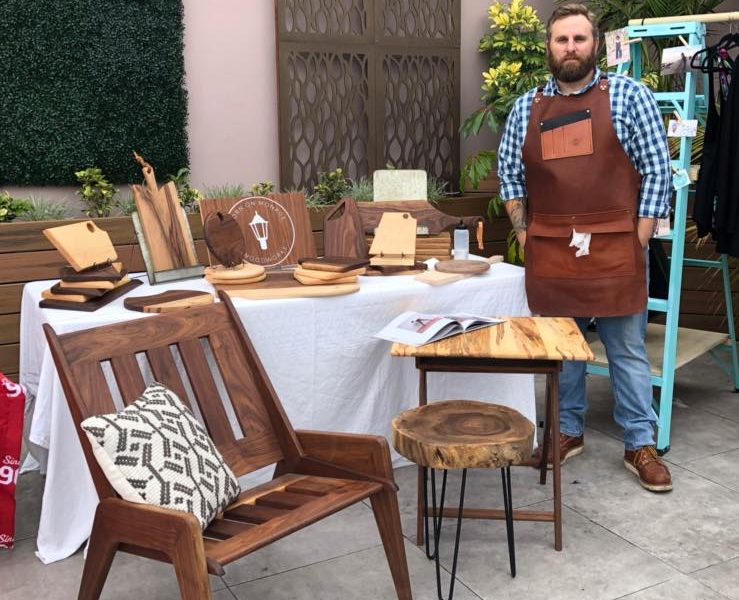 During my early days in San Diego, I met my wife while she was a freshman at San Diego State University. We dated from 2005 till we got married in 2015. After I got honorably discharged for the US Navy, I took a job still working for the Department of the Navy as civilian working on ships as a combat systems alignment technician. Read more>> 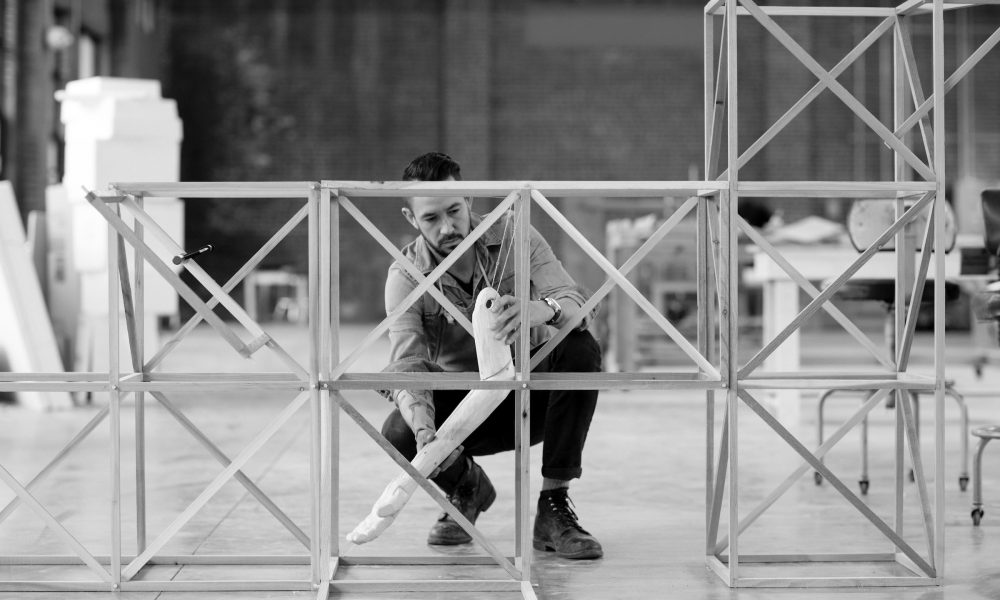 This inspired me to create site-specific firewood installations in parks, urban niches, and playgrounds… and one day while paddling a canoe over to a floating dock with firewood piled up in front and behind me in the boat to create another installation, I had a huge epiphany that this could be my art. Read more>> 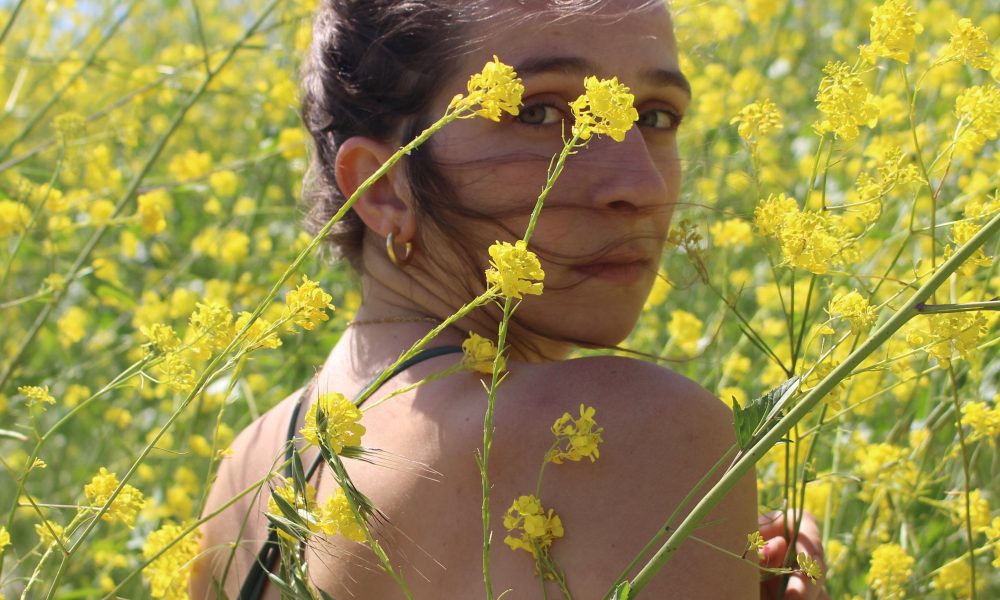 My art has always been inspired by the people around me. I usually paint my friends or other people in my connected community that I’m inspired by. My latest body of work is “The Artist Series,” which is a series of paintings based on local young artists from my community. I wanted to place the subject in their studio or home to show an intimate view of them and their unique personalities. Read more>> 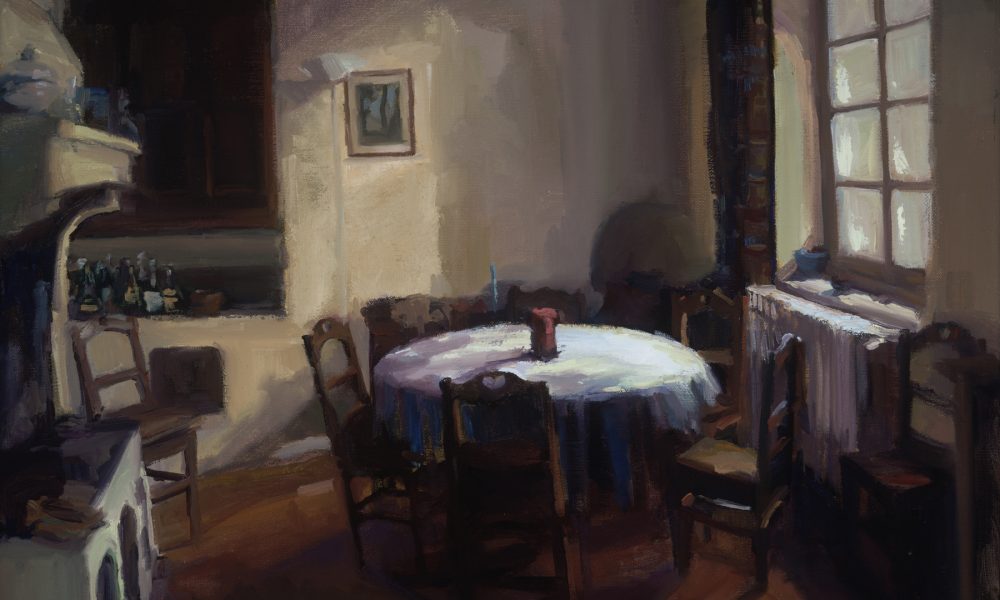 When I began oil painting, it opened up a whole new world of fine art to me. I participated in plein air painting events around the country in Telluride, Carmel, Borrego Springs, and even in Paris, France. I exhibited and sold my work in galleries and museums, and have been a member of so many professional art organizations that it looks like alphabet soup: CAC, PAPASAN, SCBWI, OPA, etc. Read more>> 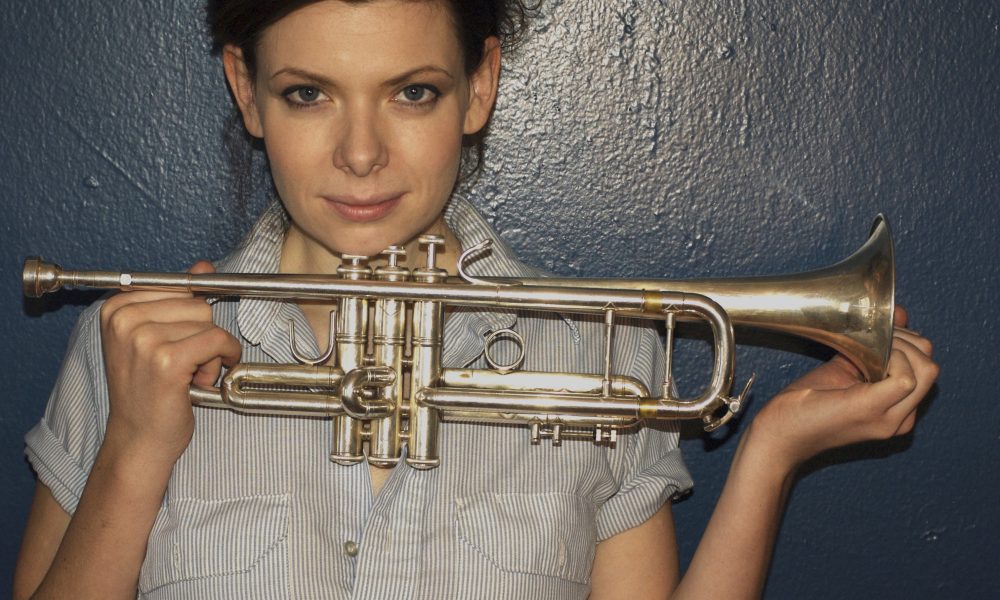 I’ve played music since before I could walk. There was a piano in the home I grew up in Alberta, Canada, and I learned to play by ear from an early age. For years I fooled teachers into thinking I could read music, and it took a long time for me to commit to learning the language of notation. I think it was because playing by ear gave freedom to the musical notes that could live in the air instead of on the page. Read more>> 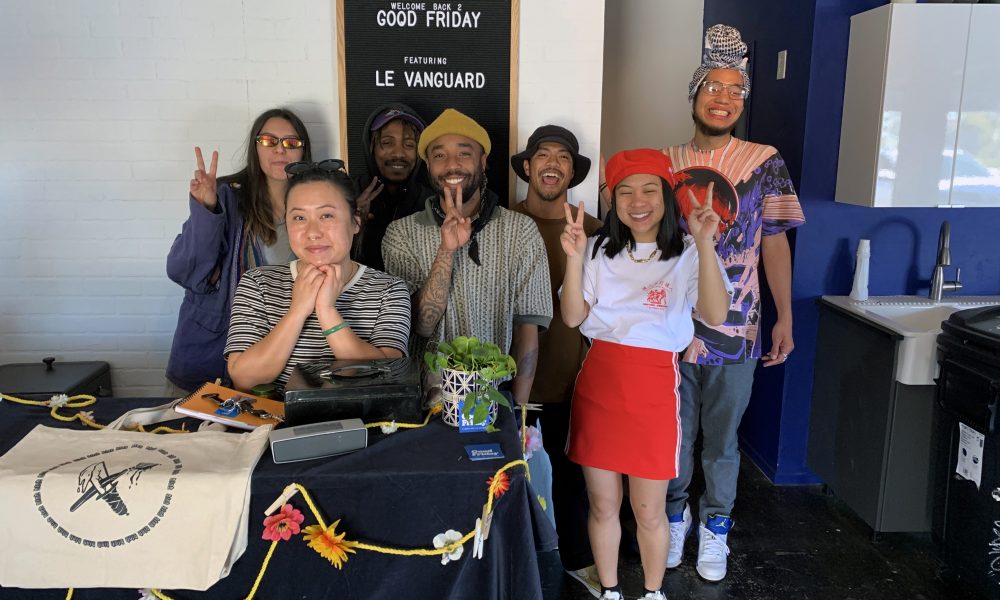 Le Vanguard is an arts + music collective that started in the Bay Area in 2015 and first branched into San Diego naturally that same year. The group now stretches across five cities throughout the US– Bay Area, San Diego, New York City, Los Angeles, and New Orleans, with over 35+ members who are visual artists, musicians, writers, and curators/producers. Read more>> 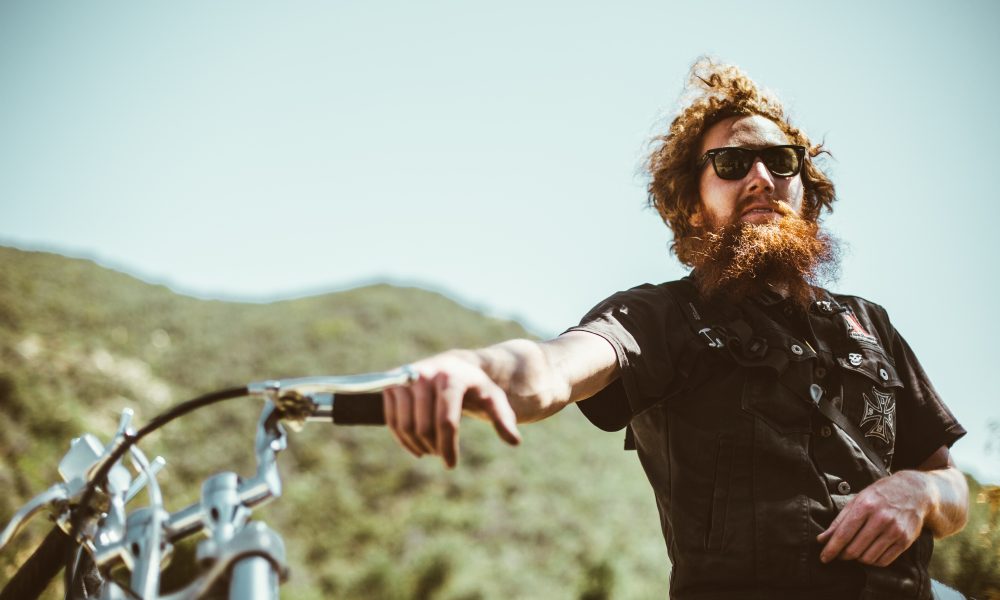 Once I started going to school for photography, I naturally started taking photos of the things happening around me. I have always been a gearhead and into fast things with wheels and engines. I have the habit (and misfortune) of compulsively having to modify any motor vehicle I have ever own. Read more>>