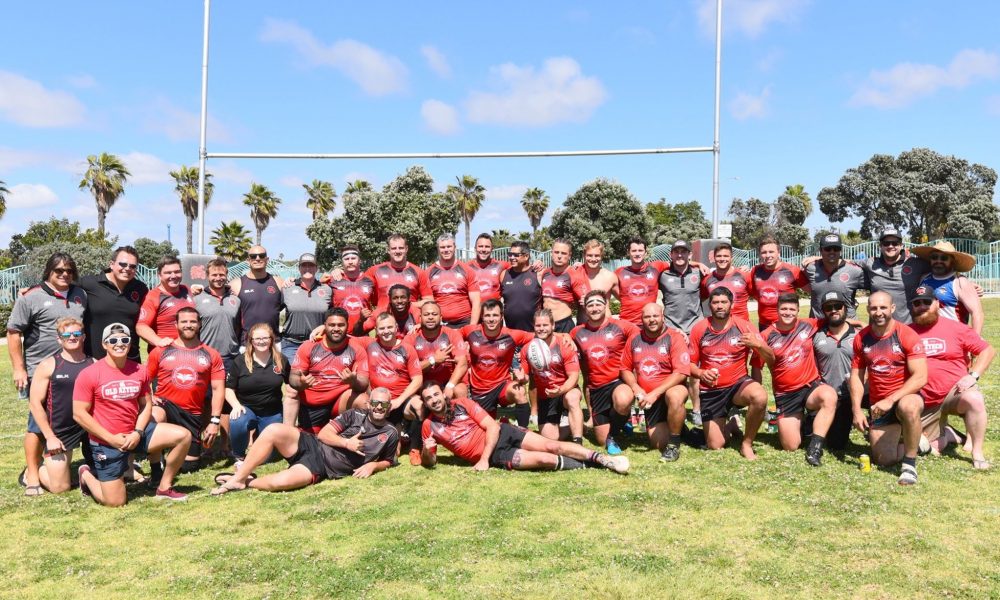 Today we’d like to introduce you to James Niblock.

Hi James, it’s an honor to have you on the platform. Thanks for taking the time to share your story with us – to start maybe you can share some of your backstories with our readers?
The club was started back in 1978 by a group of former SDSU students who just couldn’t break from there, at times, crazy new obsession, rugby. The sport was mostly played in countries far away from the sunny shores of San Diego, but during their time as students at SDSU they learned to love the game due to the intense physicality on the field, and amazing camaraderie and friendships shared off the field. Both with teammates and foes. After trying out another local club the group of friends decided the culture didn’t quite fit and they wanted to establish a family-first rugby club that valued players of all ability levels. The Old Aztecs Rugby Club was born. Almost 45 years later the club continues to thrive while holding true to the mission of the founding members. We continue to be an open and inclusive club who welcomes players of all abilities and levels. We have both a developmental team and a highly competitive team competing at some of the highest levels available to club rugby in the USA. We continue to balance our desire to be highly competitive sportspeople while developing new and young players, and giving people with different backgrounds a place to express themselves, find lifelong friendships, and build a strong network. The club boasts a network of business professionals, lawyers, doctors, business owners, students, tradesmen, you name it.

Alright, so let’s dig a little deeper into the story – has it been an easy path overall, and if not, what were the challenges you’ve had to overcome?
It has not been a smooth road at all and continues to be a lot of work for club members and leaders. Rugby is a novel sport to many and finding players is always difficult. You rely on finding people that were introduced to the sport through youth programs, learned at college, played in the military, or new players who see the game on TV. There are also several clubs in San Diego and our main rival was historically more known in USA rugby. But we’ve been doing really well in attracting talent and started beating our main rival, so the tide is turning. This is however a far cry from even the early 2000s when the club almost dissolved. A touch of luck meant an influx of talent, including players from rugby-playing countries who brought their experience and skills. Since 2009 we’ve been lucky enough to compete for a national championship four times. Unfortunately, the title national champion has eluded us, but we’ve finished third in the country within our division 3 of the 4 times. And since 2009 we have also been in either the semifinal or final for our region every year. We are one of the most competitive and consistent teams around. We’ve also had the most registered members year over year in San Diego since 2013. Other challenges include funding and field space. We are a player-run, self-funded non-profit entity. So, we are always looking to find partnerships and sponsors, rely on dues, and hope for donations from former members. This helps us pay for uniforms, travel expenses, and quality coaches. We’re also lucky to have good relationships with city fields, but we always fight for space against more established sports. We’ve also been very fortunate to have strong relationships with local restaurants and sponsors, and our main sponsor is currently the Rincon Tribe of Luiseno Indians. We are very proud to represent them and have such a brand support us.

What quality or characteristic do you feel is most important to your success?
From a club perspective we are known for being family first. We have so many kids and loved ones on the sidelines and our community goes beyond just rugby. We have coaches, developing boys and girls who play rugby, we support both men and women in rugby, and the friendships go beyond just the players. Families have created bonds and networks who support each other in everyday life. On the field, we are known for having fun while being uncompromising on the field. Everyone knows when you play against the Old Aztecs, you will feel it well into the next week. But everyone also knows we will show any opponent massive respect and treat them with a few beers and stories at the bar. Rugby is a very unique sport with high levels of sportsmanship. On the field, the battle rages, but off the field, we all respect each other as humans, individuals, and family people. Everyone does this because they love the sport.

What sets us apart is our culture. We truly strive to make everyone feel welcome and valued and don’t view ourselves as elitist. This has really helped us build a community of people and their loved ones, and retain people. It’s never easy to meet the demands of everyone, but we try our best to stay consistent and true to our brand. We also invest in our image and brand, using high-quality vendors for gear and invest in strong coaching. We feel that helps everyone, new and experienced players, get exposure and develop rugby skills.

We are most proud of achieving the success on and off the field with a shoestring budget. Many of our rivals have significant sponsors and more resources. However, we continue to compete with, and beat these much larger clubs. We often hear how much they enjoy competing with us. Having the respect of some of the largest and best clubs in the country means a lot to us. It tells us we are on the right path and keeps us excited to grow the game and the club. 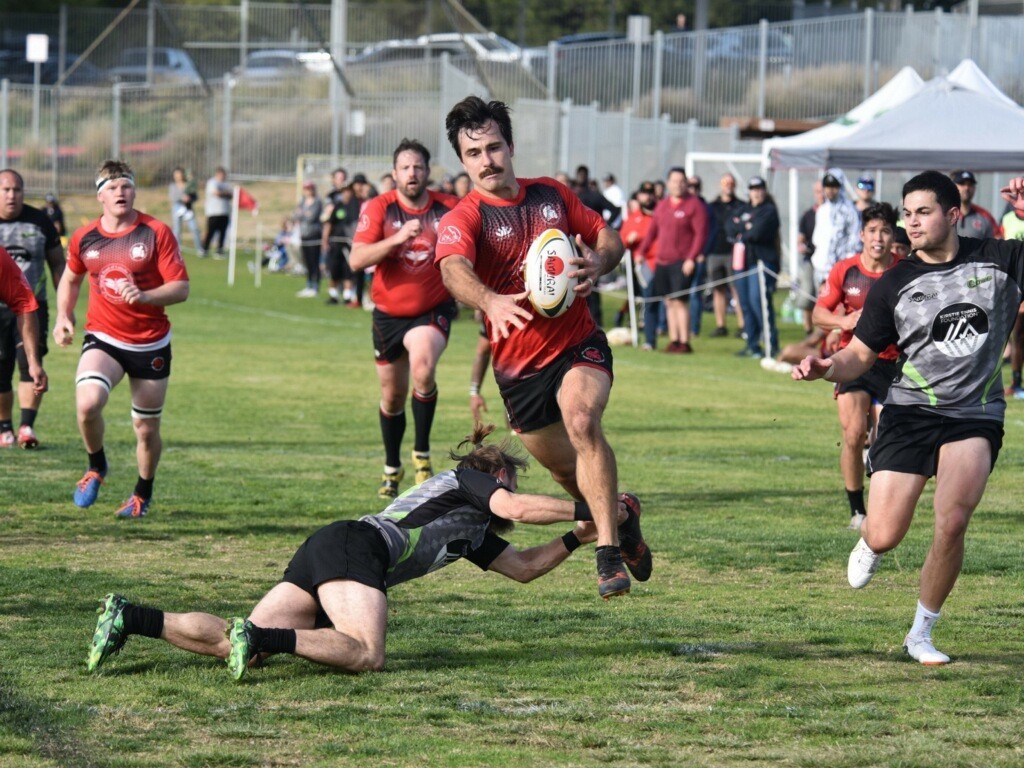 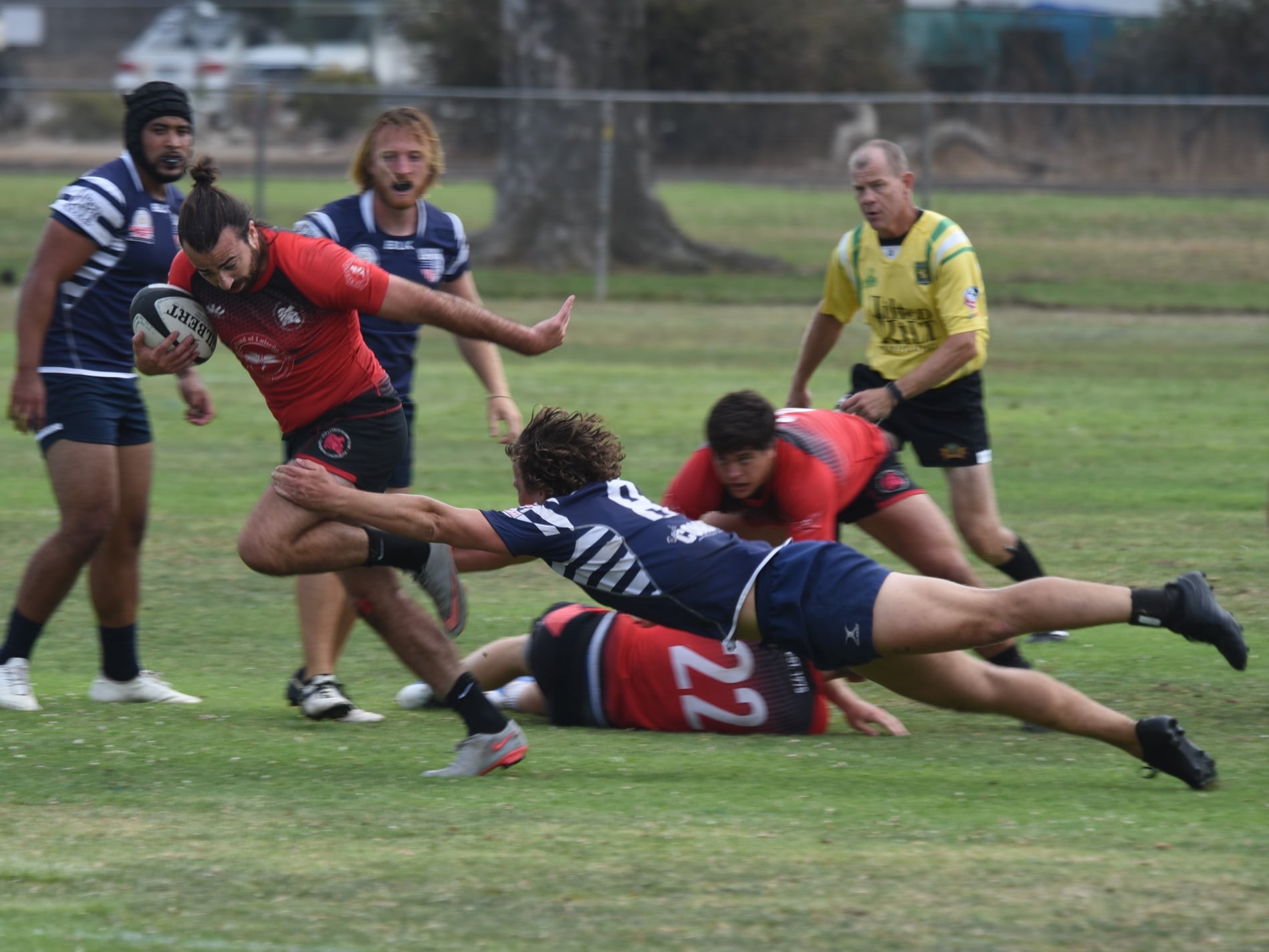 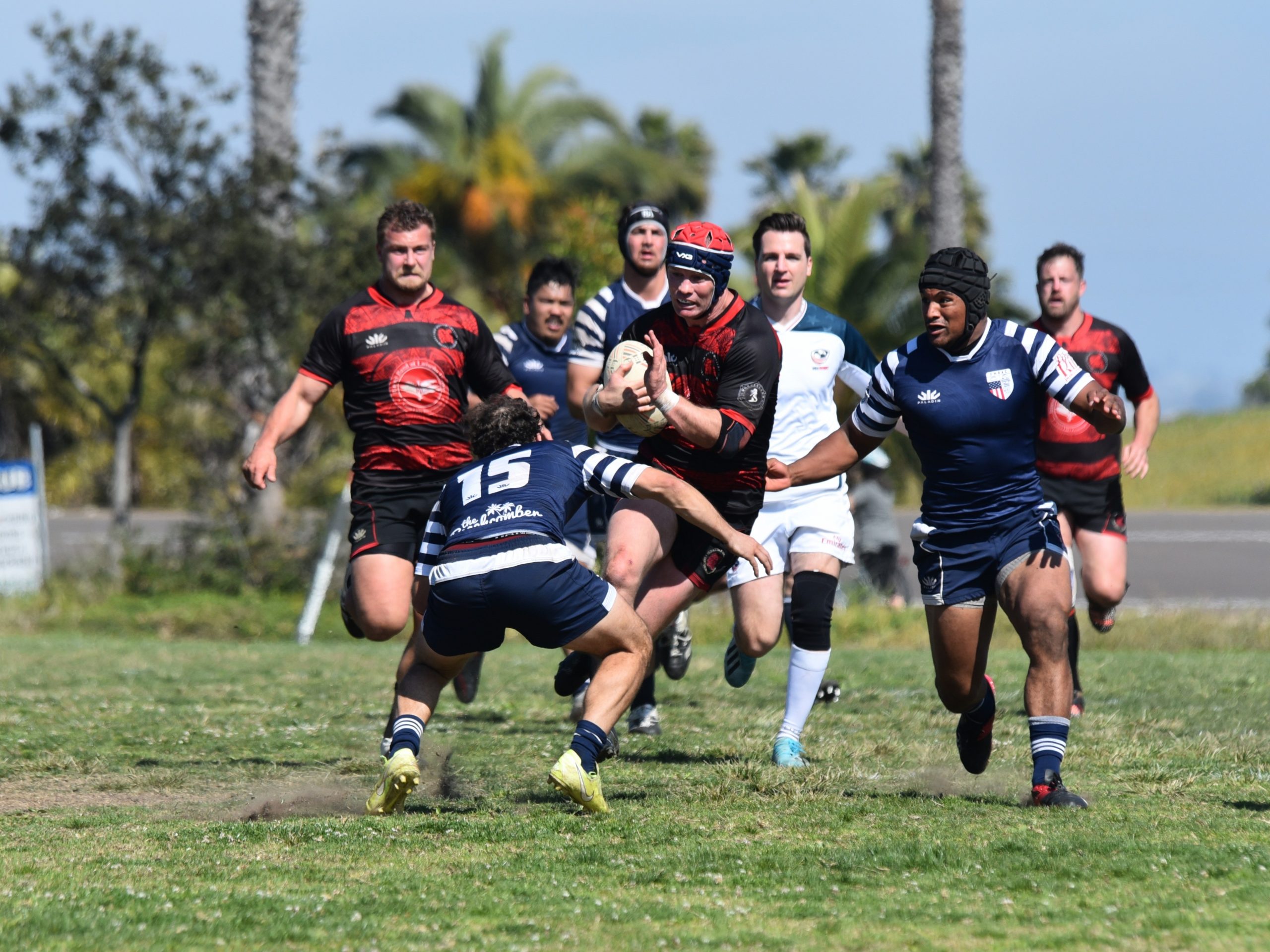 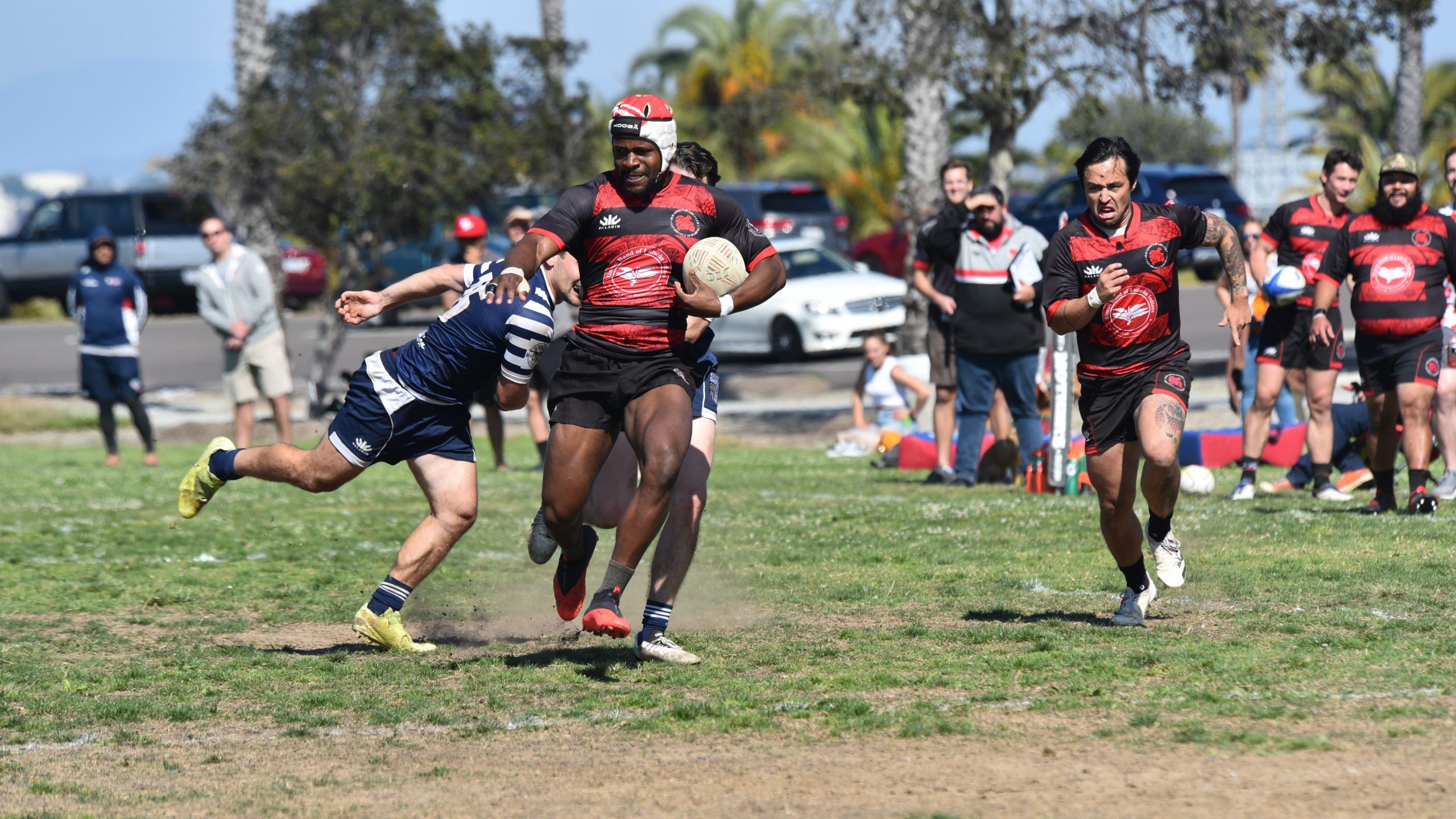 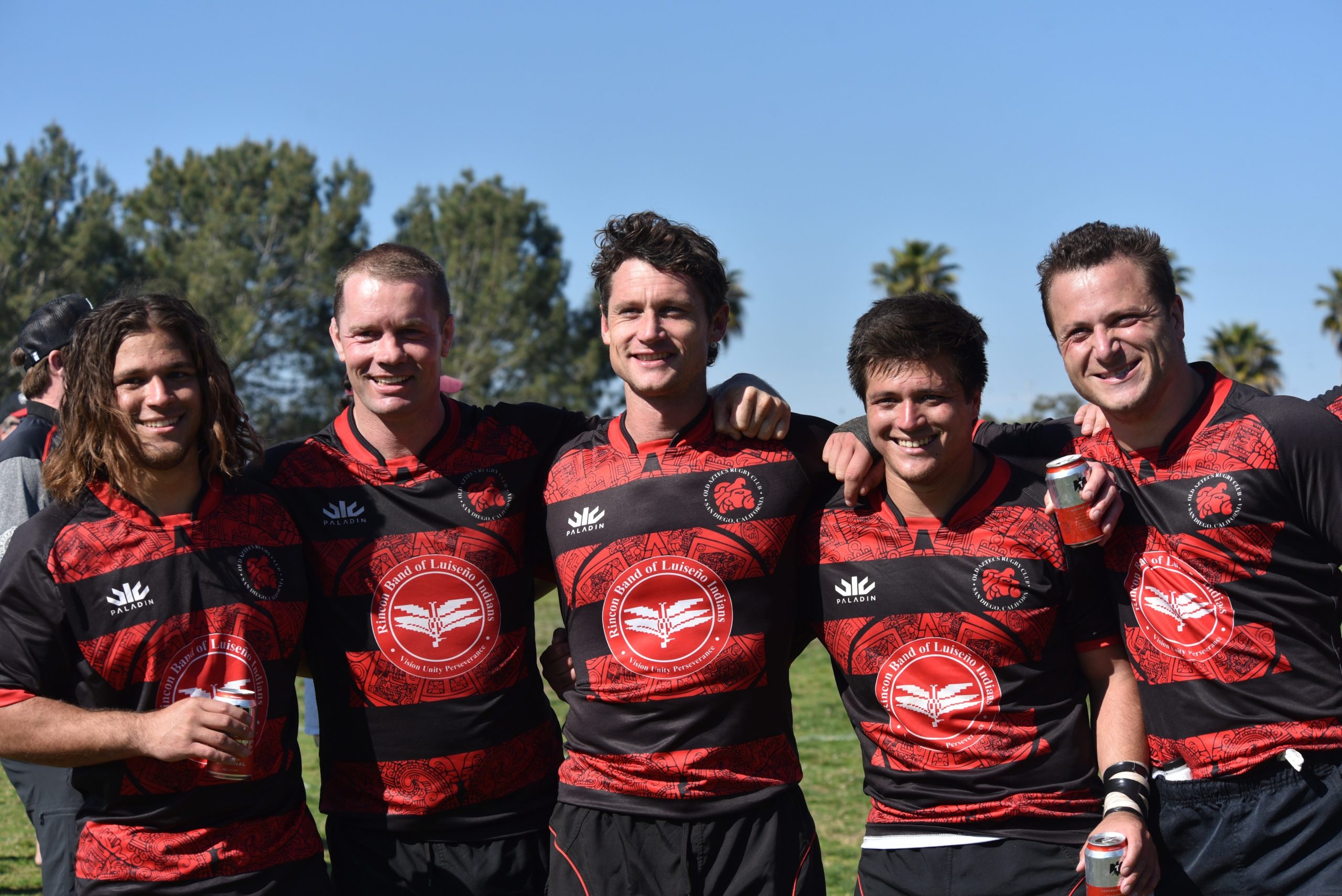 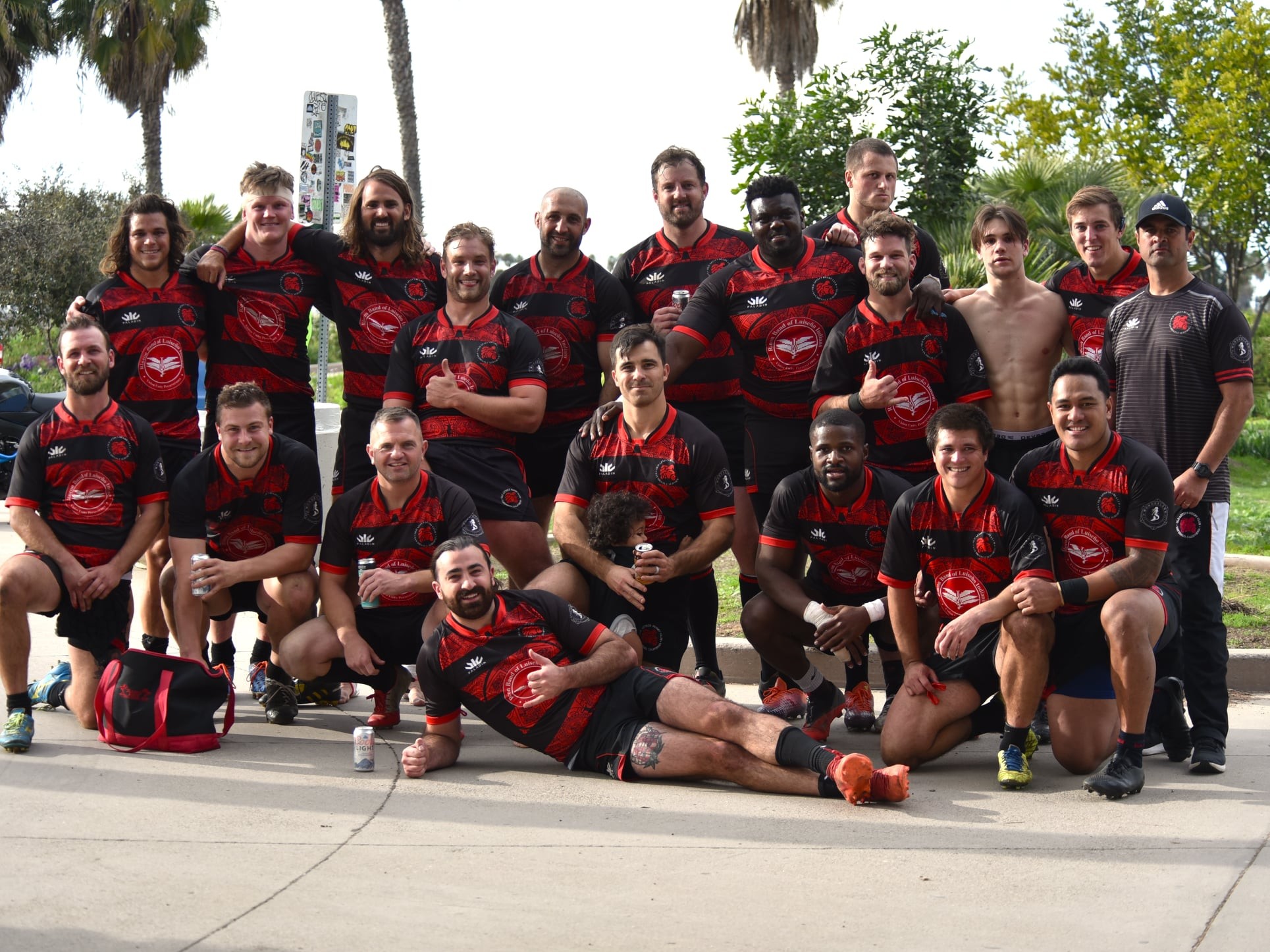