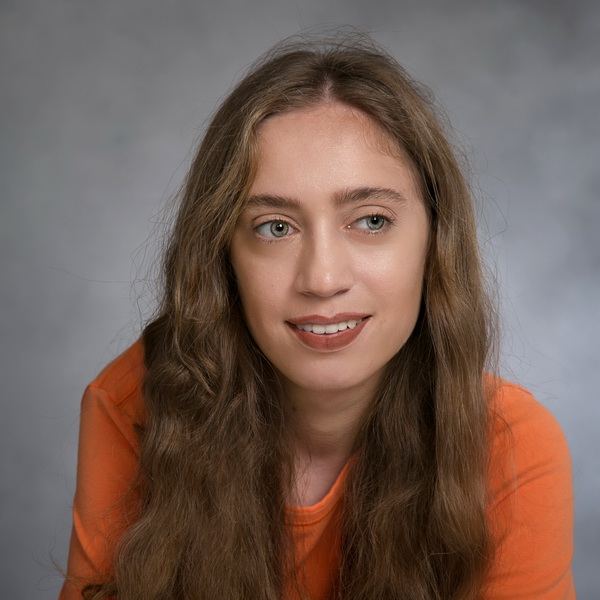 Today we’d like to introduce you to Julianne Vallera.

Hi Julianne, thanks for sharing your story with us. To start, maybe you can tell our readers some of your backstory.
I was born in San Diego in the 1990s. Growing up I had struggles articulating some things due to autism (which was undiagnosed during my early years) and am very thankful for the late diagnosis in the context of the fact that I was integrated into regular classes during my school years. I enjoyed participating in activities such as community theater and even though I realized early on that I wouldn’t get a big role, I participated for the sake of socializing.

Developing epilepsy at the age of 16 definitely changed the course of my life and future career path: as epilepsy can disqualify people from getting a driver’s license.
After graduating from Cathedral Catholic High School, I went on to Point Loma Nazarene University. After my first year I wound up meeting some awesome people majoring in writing, and so I decided to join the writing department and graduated with a degree in writing. After getting my university degree I was in a frustrating position because I was constantly running into companies that only accepted employment experience in the “previous jobs section” of job applications, so my time writing for the school publications was glossed over as even though it was work, it was not employment.

After having a panic attack, I qualified for a program that helps people with developmental disabilities, and in December of 2016, I eventually found a job that matched up with my strengths. After that six-month-long internship ended, I got an autism diagnosis and when discussing my future with someone I lightheartedly said, “The only industry I haven’t submitted applications to are jobs in show business,” while discussing my career path. Fast forward six months and after seeing a Facebook video saying that casting non-disabled people as disabled characters is offensive, I was inspired me to write an opinion piece arguing that casting cis, white, able-bodied people as marginalized and misrepresented groups needs to be treated as an unemployment issue instead of treating it as solely a social justice issue–because when you say inauthentic casting is offensive without giving a reason, it just sounds as if you are gate-keeping your dream role. I submitted the opinion piece to a company who puts on a film festival that specializes in authentic representation: asking for help publishing the opinion piece, but nothing came of it. I then got a notification on Facebook saying “If you like [insert name of company mentioned above], you may like Disability On The Mighty.”

Then in the fall of 2018, I submitted the opinion piece to “Disability On The Mighty” and as a result of being at the right place at the right time I joined the Option For All Film and Media Studio program. The opinion piece (titled “Casting Disabled Actors Is About More Than Just Inclusion’) was published in 2019 and quickly gained over 200 likes. This led to me working at film festivals and attending events within the San Diego film community, and over time I was able to find employment with some connections that I made at the Options For All program.

I’m sure you wouldn’t say it’s been obstacle free, but so far would you say the journey has been a fairly smooth road?
Success hasn’t come in a linear fashion. A handful of people growing up would probably describe me as eager but not someone who could easily win awards. Because I didn’t get diagnosed with autism until my mid 20s, during my childhood I thought that whenever someone got chosen over me, it was due to them being prettier as opposed to them being a better communicator. After university graduation, I wasn’t able to get a job right after graduating (which was a major blow to my self esteem) and I haven’t been handed promotions based on charisma. Since I haven’t climbed the corporate ladder in an office setting, I have had jobs in various fields and in the process I have learned more about my own strengths and weaknesses.

Alright, so let’s switch gears a bit and talk business. What should we know about your work?
Aside from having a day job, I write opinion pieces and participate in activities within the San Diego film community such as the 48 Hour Film Project and volunteering at film festivals. One great thing about myself is that I don’t have an attitude of, “I’m too good for a small role,” while working on different projects. I think that if I had it easy growing up, I would brush off small opportunities or avoid all volunteer opportunities. Looking back, I’m glad I didn’t get big community theater roles and film opportunities when I was younger because, even though not getting cast made me feel as if I was missing out on a lot of stuff at the time, I would have been too overwhelmed, taken everything for granted, given up too soon, and/or peaked before the age of 30. One of the things that I am most proud of is the fact that I can respectfully comment on well intended things that have negative unintended consequences through my opinion pieces.

Risk taking is a topic that people have widely differing views on – we’d love to hear your thoughts.
I’d say that risk taking is doing (or going after) jobs and opportunities in fields that you have no experience in. Following your gut as opposed to doing a path that has already been laid out for you is also a form of risk taking because you don’t always know if you are acting out of emotions rather than a gut feeling until you dive into whatever you intend on doing. I’d say attending the Options For All Film and Media Studio was a major risk that paid off. When I signed up for that program, I felt as if I had exhausted all the other opportunities career wise and I graduated from the program with experience that I’ve been able to put on my resume. 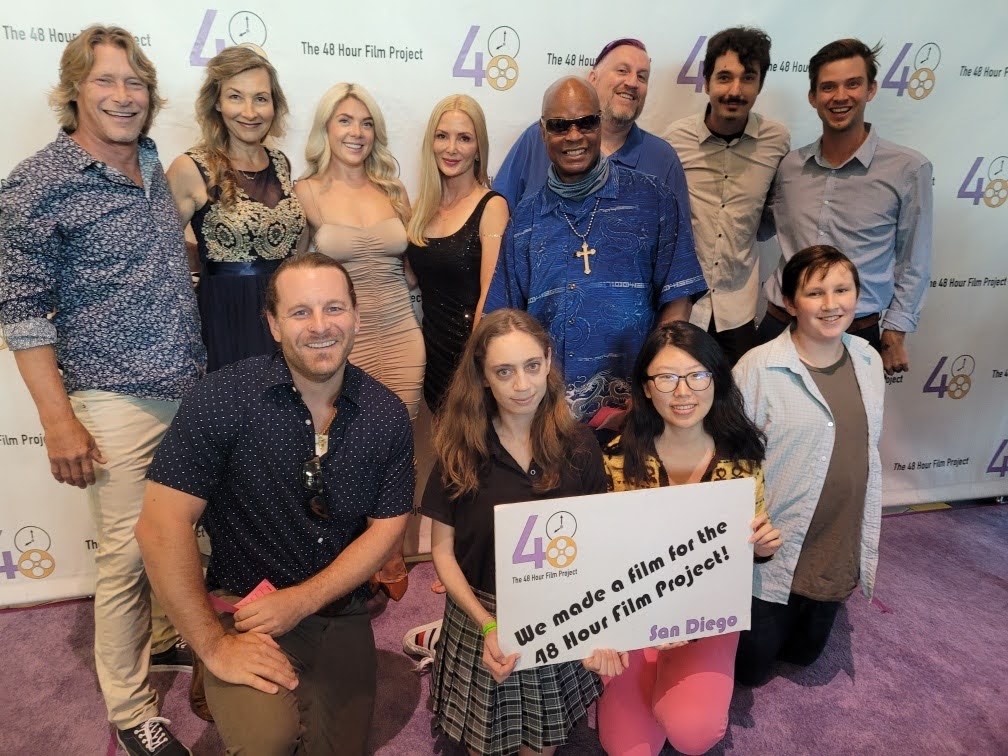 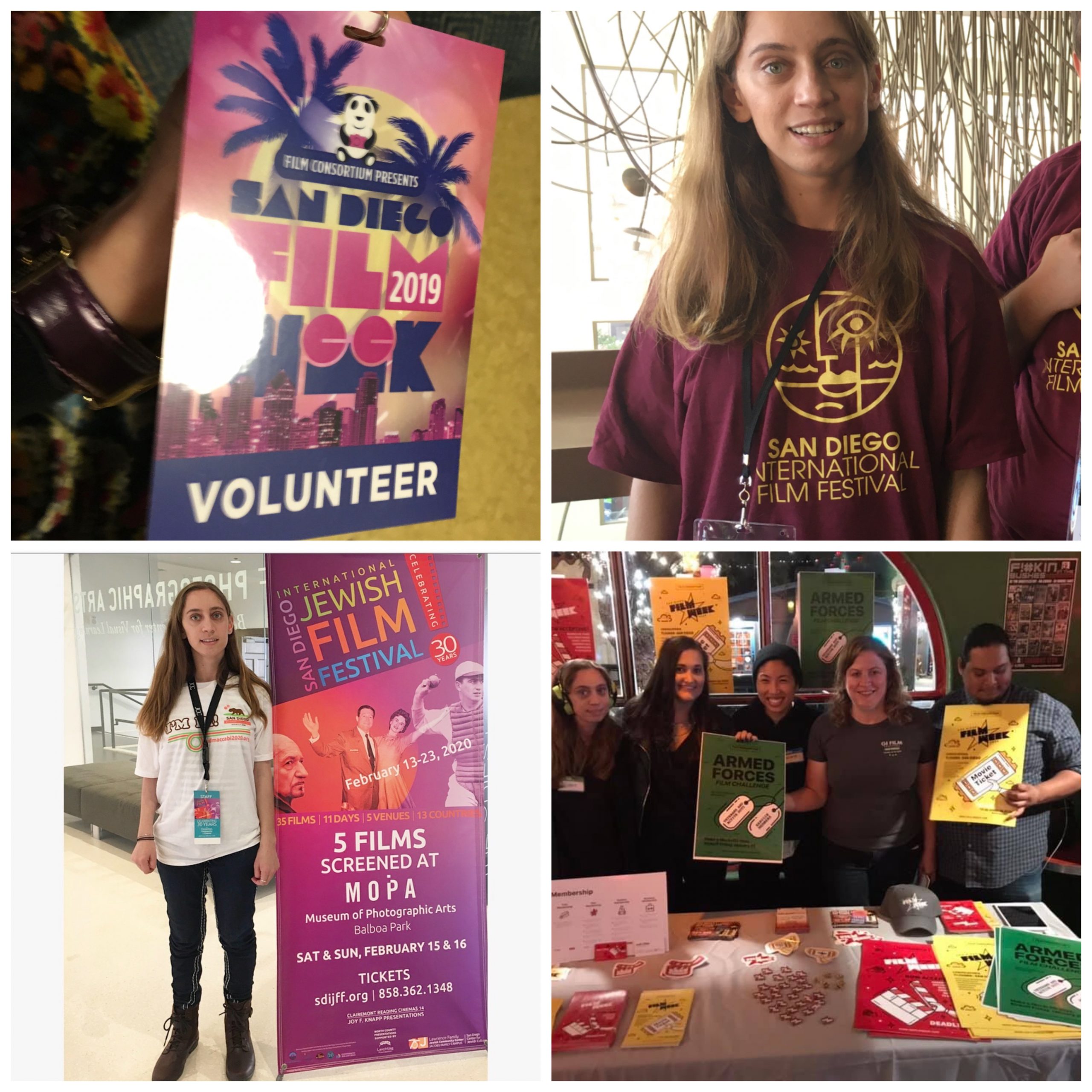 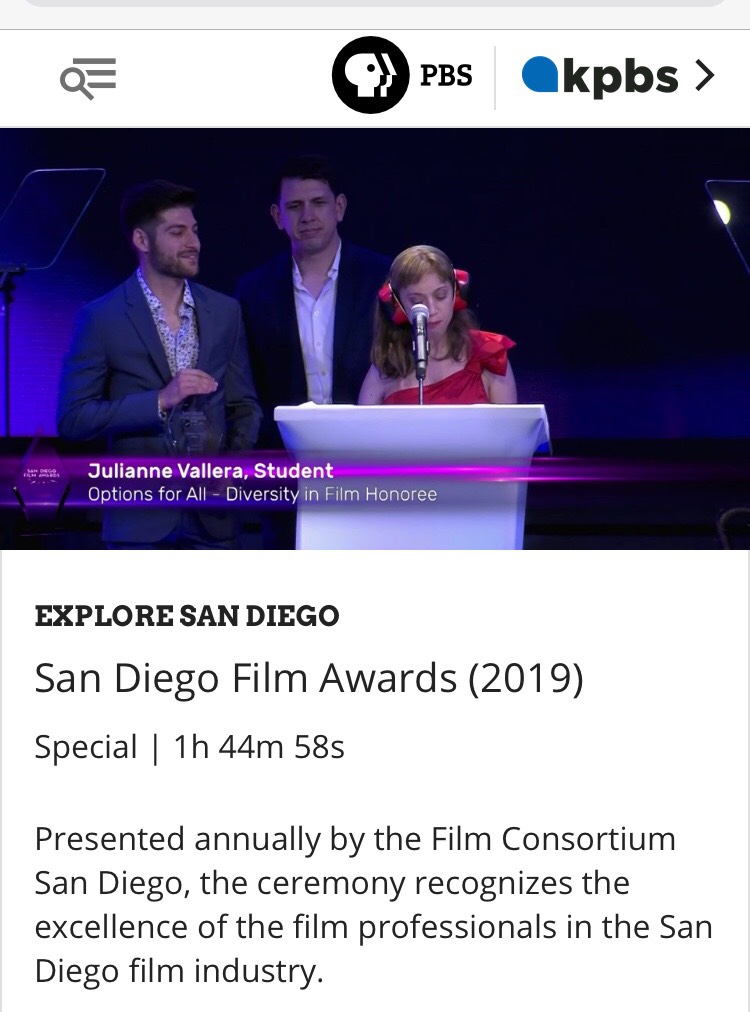 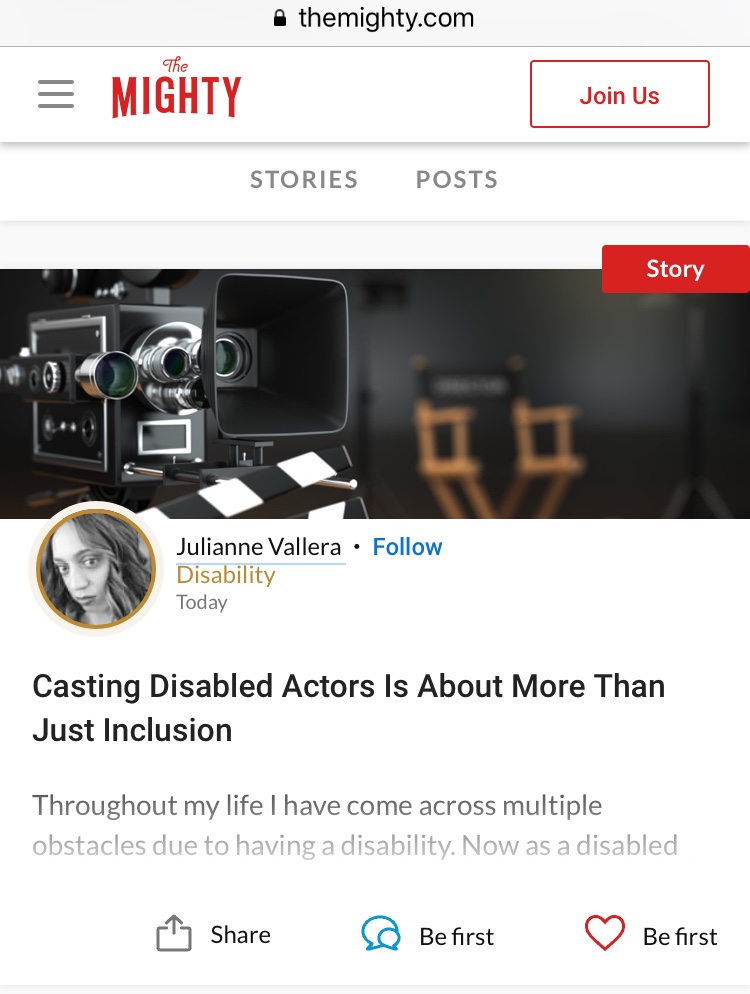