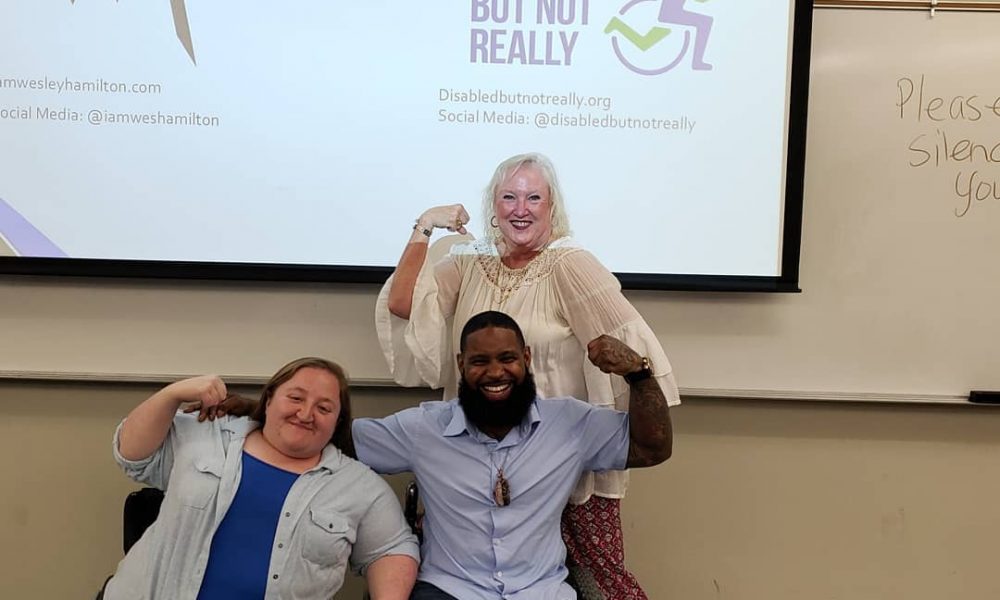 Today we’d like to introduce you to  Taylor Carpenter.

Taylor, let’s start with your story. We’d love to hear how you got started and how the journey has been so far.
I was born with a genetic condition called Osteogenesis Imperfecta, or “Brittle Bone Disease”. From the very minute I was born, until I was 18, I broke around 120 bones. I say that literally, because the doctors unknowingly broke my leg, taking me out of the womb. Growing up in a world that was not designed with you in mind has its challenges, but the most difficult part was dealing with the random broken bones, whilst simultaneously dealing with attitudinal barriers from other children, and even adults. It is also very challenging for someone who is differently abled to be completely self-sufficient Almost every time I would go out to a public place, there would be some type of barrier, that would deny me access to park, use the bathroom, or wash my hands. I was raised singing in the church and did youth theater, finding that I loved performing as a way to express myself. After high school, I realized that although my personal struggles were unique to my situation, there are a lot of other differently abled people who are also dealing with their own unique issues. When I started taking classes at San Diego Mesa College, I met a professor who would change my life forever. Sakeenah Gallardo mentored me, believed in me, and helped me find my voice. I started to speak about the problems and issues I was facing, realizing that I had the power to not only create change for myself but for those who had similar struggles. As time progressed, and I continued to speak at every event I could, I became bolder. As I became more involved on campus, it was another mentor, Dr. Thekima Mayasa, was the one who originally encouraged me to get involved with student government. So, I decided to run for a senatorial position. I was elected and served the campus as a senator for a year. In that time, I also served as the President of the Diversity Club. As a senator, I was able to create a brand new event at Mesa that had never been done before. It was called Approach Me: Rethinking Disability, and I was able to feature a nationally recognized adaptive athlete & motivational speaker by the name of Wesley Hamilton, who was recently also featured on the Netflix series, “Queer Eye”. Wesley gave us an extremely motivational and powerful talk about how he took control of his life by changing his mindset. He reminded me that the only true limits in my life were the ones I set for myself. I ran for President of the Student Government because I want other people to know that they don’t have to limit themselves, either.

Please tell us about San Diego Mesa College Associated Student Government.
As the Associated Student Government at San Diego Mesa College, we advocate for the student body. We do our very best to represent all students and create an inclusive campus environment where everyone can participate and feel included. We have such a diverse campus of over 22,000 students from so many different backgrounds. So, we try to interact with the student body as much as possible, in an effort to know of the struggles and/or issues they are facing, and how we can help.

Do you look back particularly fondly on any memories from childhood?
It is hard to pick just one, but my favorite childhood memories were all the times I went to Children’s hospital completely healthy, just to bless the other patients and nurses who worked there. Spending so much of my time with me in the hospital, my mother saw a lot of kids in pain, including her own. This impacted her deeply, and she wanted to do something about it. She taught 6th grade for 30 years, and during the holidays, she would have her students decorate pens as flowers, or make reindeer out of clothespins, and we would take class field trips to Children’s Hospital and deliver them. We would carol for the kids in the oncology unit, and up and down the hallways. We spent time with a lot of kids who we didn’t even know, not that it mattered. There was just something about brightening someone’s day that was simply magical, in a place where there is so much pain. 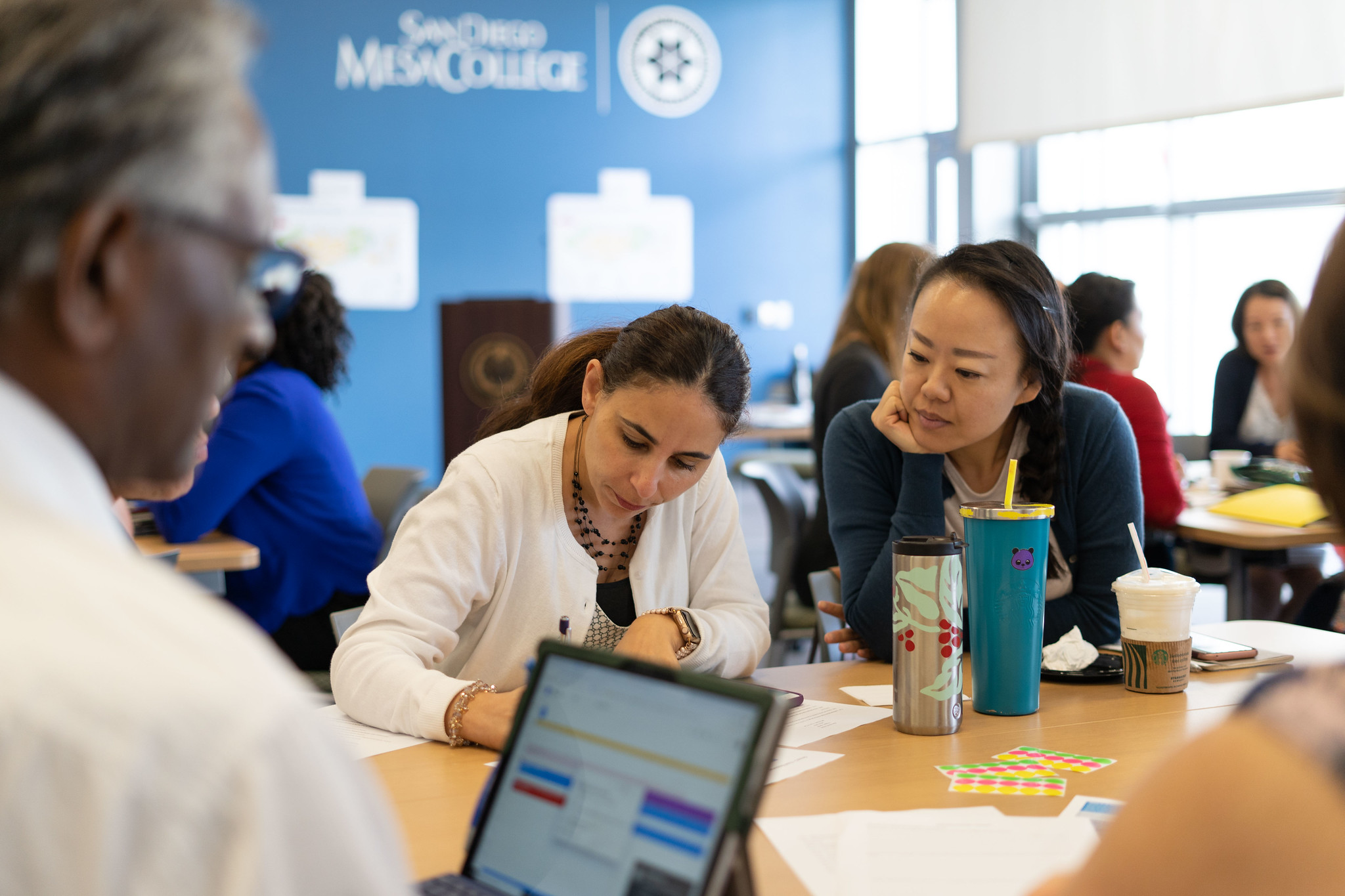 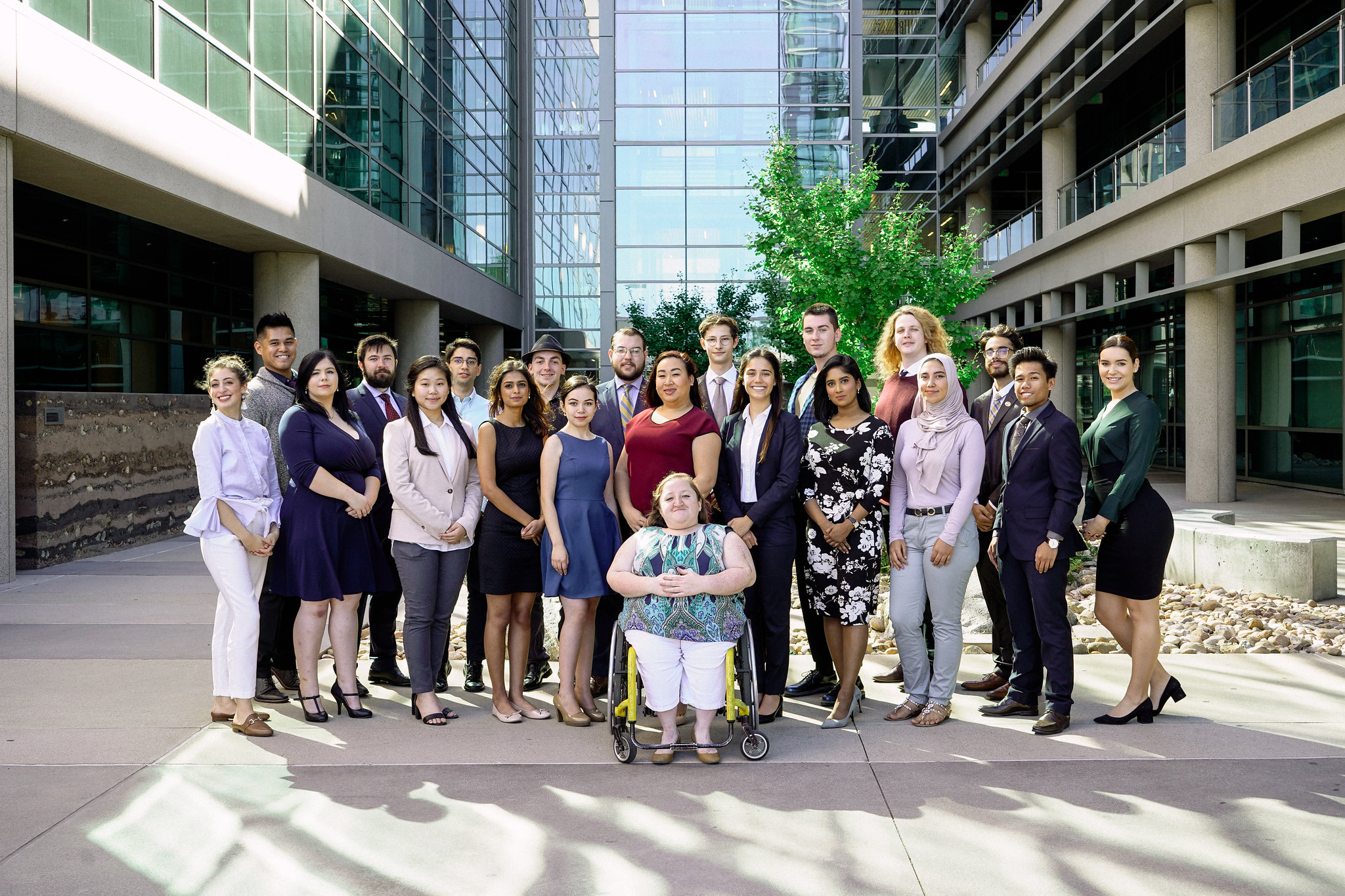 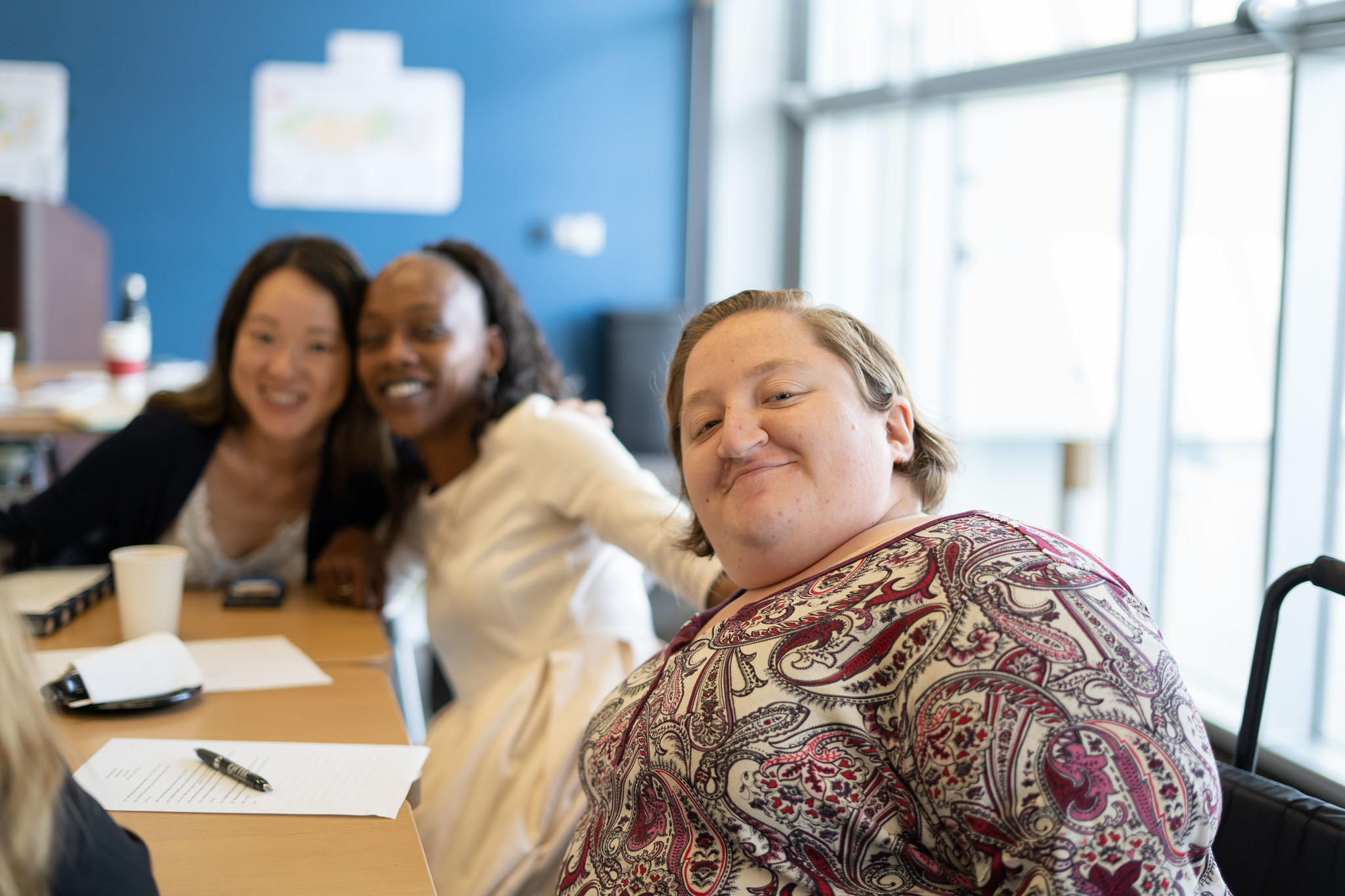 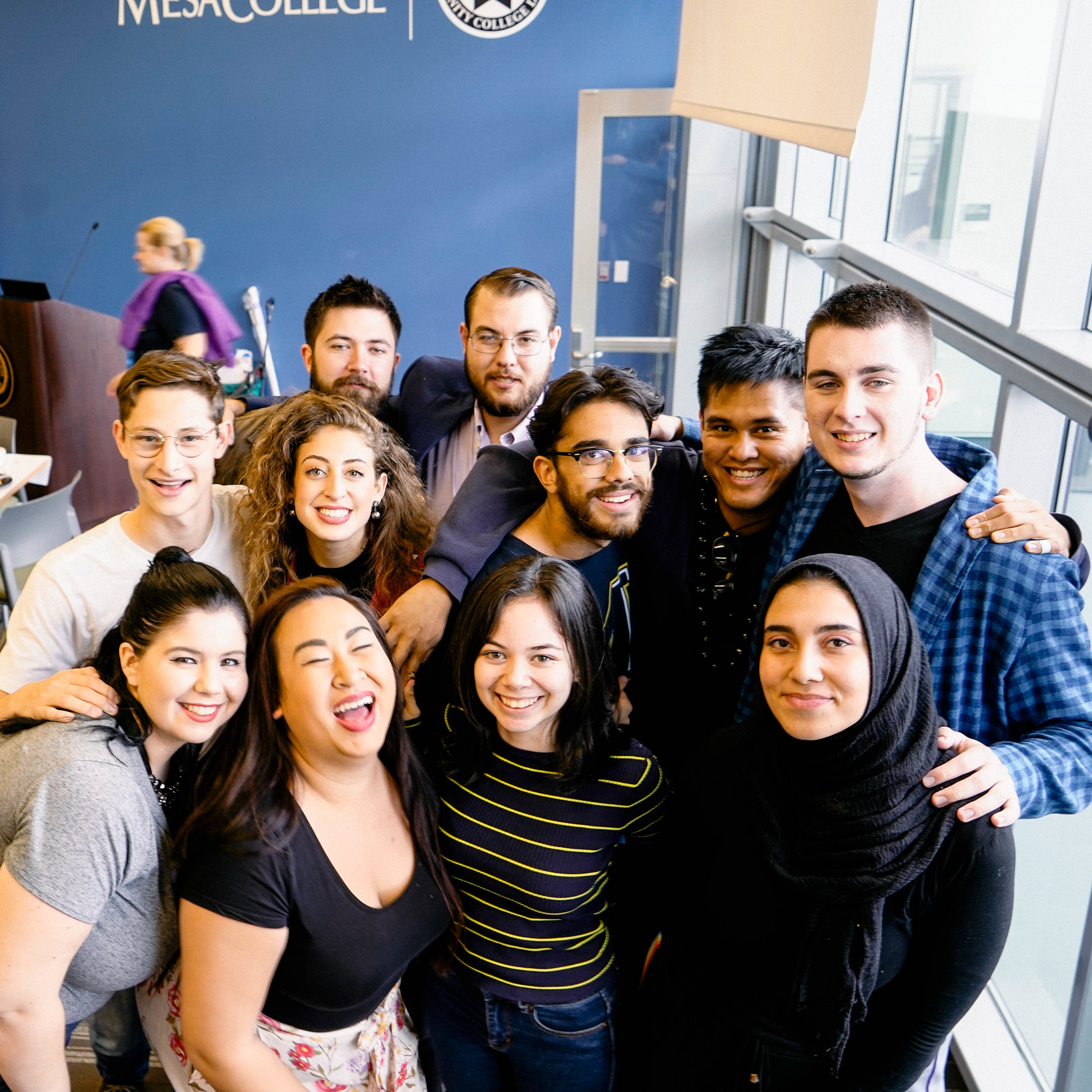 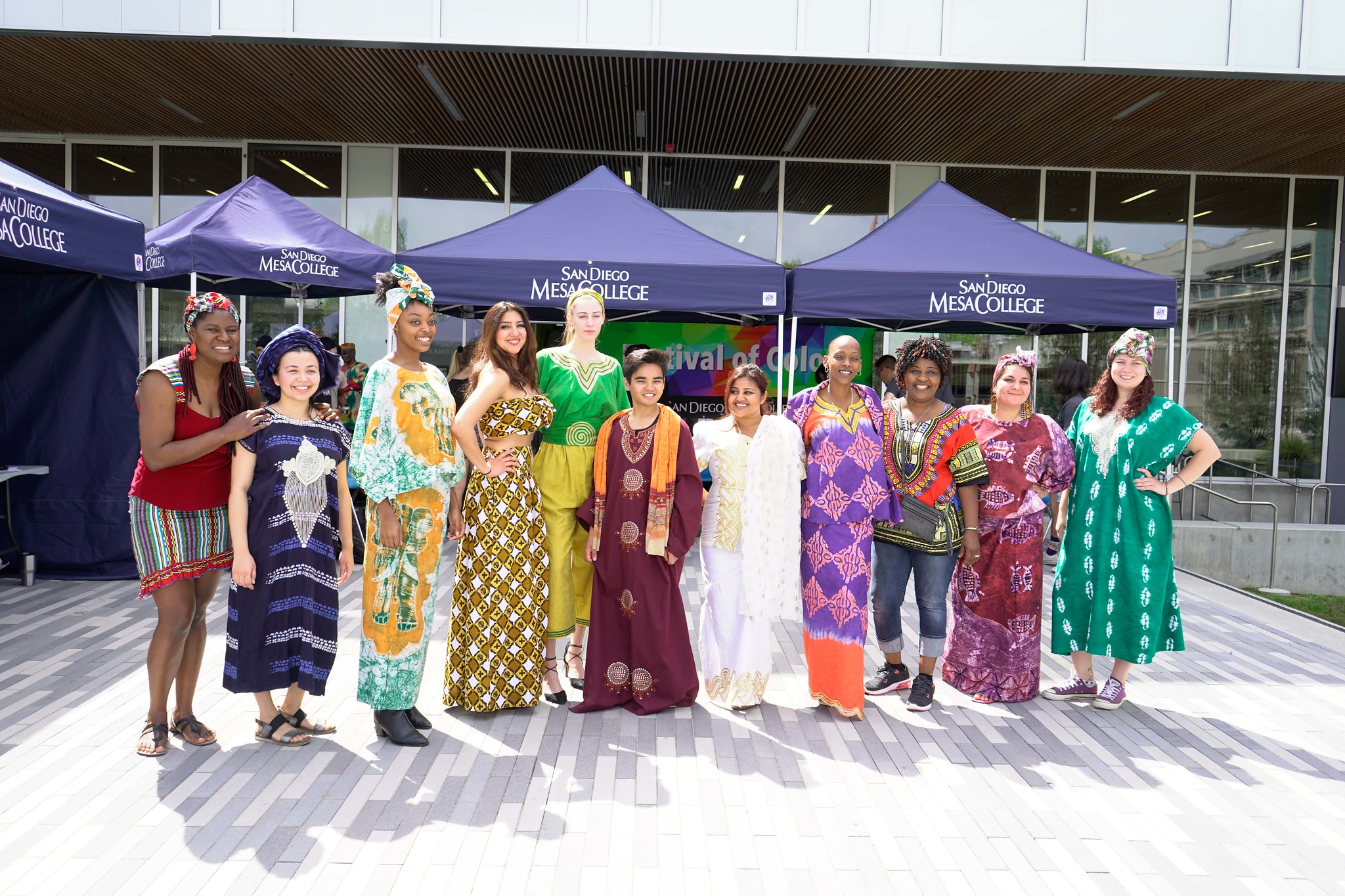 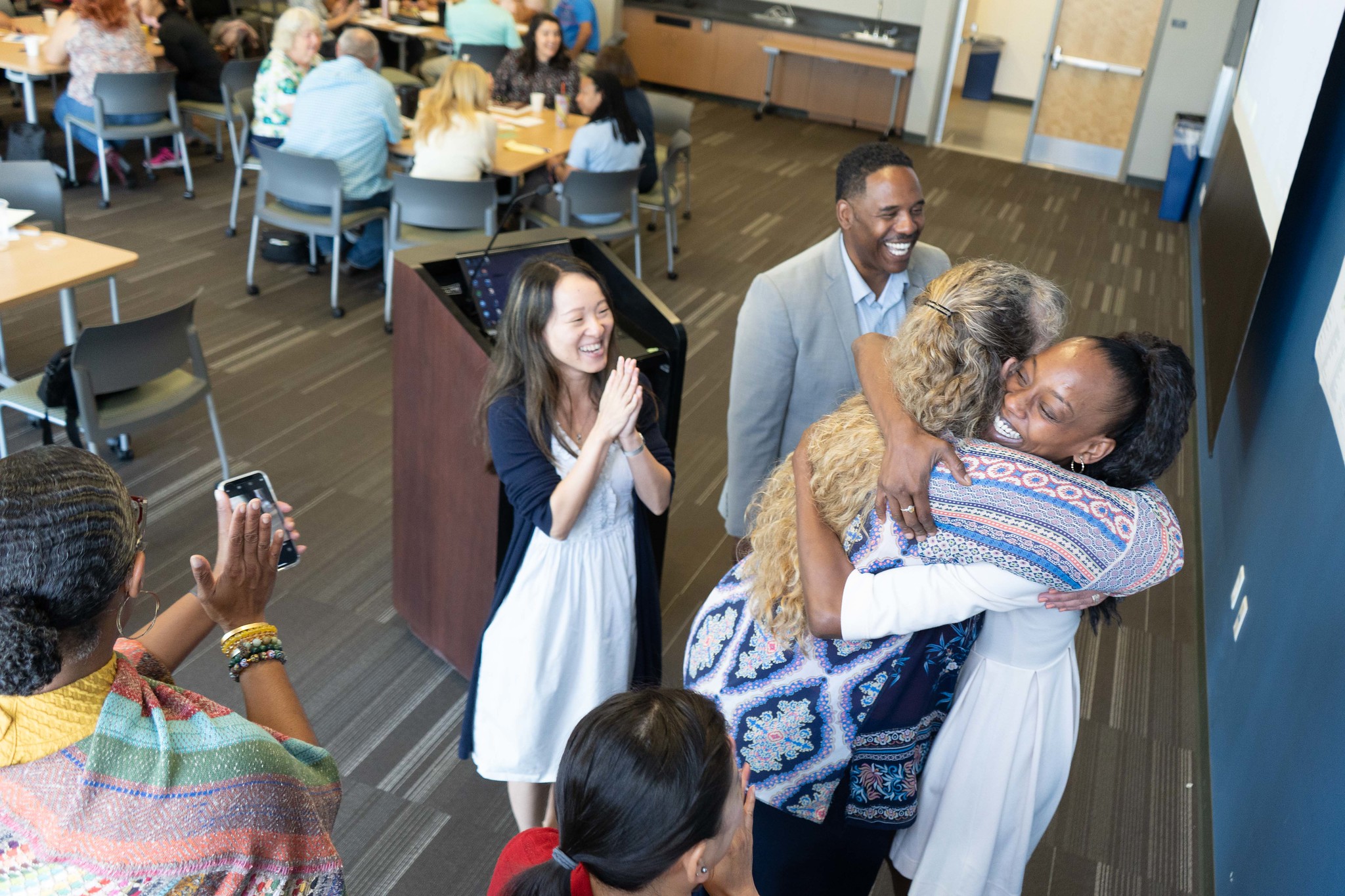