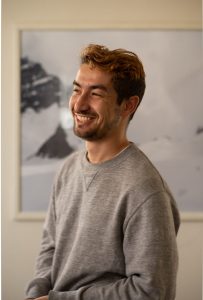 Today we’d like to introduce you to Kris Aguilar.

Kris, we appreciate you taking the time to share your story with us today. Where does your story begin?
I first started using a DSLR camera back in maybe 2013/2014 when I was visiting San Luis Obispo. I had actually just borrowed my buddy’s camera to take nice photos while I was there. I was mainly taking photos of the town and nature around SLO and loved it.

When I got back to SoCal, I immediately bought my own camera and fell in love with photography. I’d go for walks and just take pictures of everything around me. As time would go on, I’d fall in and out of photography, with school and work taking up most of my time. I’d get a few paid gigs here and there but nothing crazy. No matter how much I’d get away from photography, though, I would always gravitate back to it, even finding ways to get involved with creative projects at work. In 2021 I finally accepted that I loved creating and decided to pursue it as a career during this chapter of my life.

I’m sure you wouldn’t say it’s been obstacle free, but so far would you say the journey has been a fairly smooth road?
It was a very on-and-off relationship for sure. Sometimes I’d put my camera down for months without ever picking it up. I stopped taking it with me outside the house, and when I did take it, I probably would just take photos but never care to edit or upload them. I also used to store everything on external hard drives, and they all would crash. This would kill all the drive I’d have at the time since that was all my work. This is what led me to finally start paying for cloud storage.

I also wasn’t sure how to set up shoots was shy about reaching out to folks to work with, even it was for free. Essentially I was being my own blocker for growth. I actually thought I was putting in a lot of work, but it wasn’t until I worked for a startup in Silicon Valley that I realized what it really takes to build something. Once I had that discipline and perspective, it changed everything. Even though I had a camera for years, the effort I had initially put in was pretty lousy – an example that talent only gets you so far.

Can you tell our readers more about what you do and what you think sets you apart from others?
I specialize in lifestyle photography and am great at making people look natural and calm, but also like rockstars. I feel this helps set me apart from others in the San Diego photo scene. I think most others focus on using the most trendy gear, really overdone editing styles and just following Instagram trends. You can look at a lot of shots and just see the people in the photo look uncomfortable and confused. It just doesn’t look natural or nice to look at. When I’m shooting with folks, I spend maybe half the shoot just talking about life and learning about the person. I also direct a lot which I found people appreciate since it gives them a better sense of how to pose.

I’m always proud of this because not only do the shots come out great but also because the people I shoot with get really into the photoshoot and love the experience. Being in front of a camera can be an uncomfortable experience, especially when the photographer is a stranger. So getting people to feel alive and confident after shooting with me is always great.

Risk-taking is a topic that people have widely differing views on – we’d love to hear your thoughts.
Oh, risk-taking is important and necessary for growth. It’s also an exciting way to learn. It’s easy to get comfortable and be ok with the way things are and to just go with the flow at times. It’s safe and comforting. But this can also be a downfall for many since it slows down their potential for growth, causing them to stagnate.

One of the biggest risks for me was dropping out of college a semester away from graduation. I had good grades, did sports, was heavily involved in campus clubs. But there was just something in me that didn’t find college necessary for my life (you can call me a low-key Steve Jobs fan).

I had no plan and no money and just went for it. After some hustling, I found myself working for a startup in Silicon Valley. After a few rounds of interviews, I eventually landed one with the two founders. During my interview, I brought up that even though I had college on my resume, I had no plans on going back and understood if that sabotaged my chances of getting hired. The CEO slammed his hand on the desk, yelling, “Degrees don’t (expletive) matter” in the most dogmatic way possible. It was the coolest thing ever. They ended up hiring me, and I spent the next three years building a company, traveling the world and finding myself in situations I’d never could’ve imagined for myself. It’s hell and a grind for sure that I found isn’t for everyone. But there’s a certain magic to the stress when your senses are firing on all cylinders.

The irony was people I knew from college would reach out from time to time asking for job and career advice (sometimes literally for a job). It really showed that grit and persistence were more important than having a degree. That would hold true whether or not I had a degree, but if I had finished college, I wouldn’t have appreciated what I accomplished as much. And if I told folks that after the fact, some would still say, “yeah, sure, but the degree at least helped in some way.”

The best part is after working my way up in the industry I was in, managing my own team and having a nice salary, I decided to take my next risk in leaving all this behind to build my own photography business. I guess you can say risk-taking is in my blood. 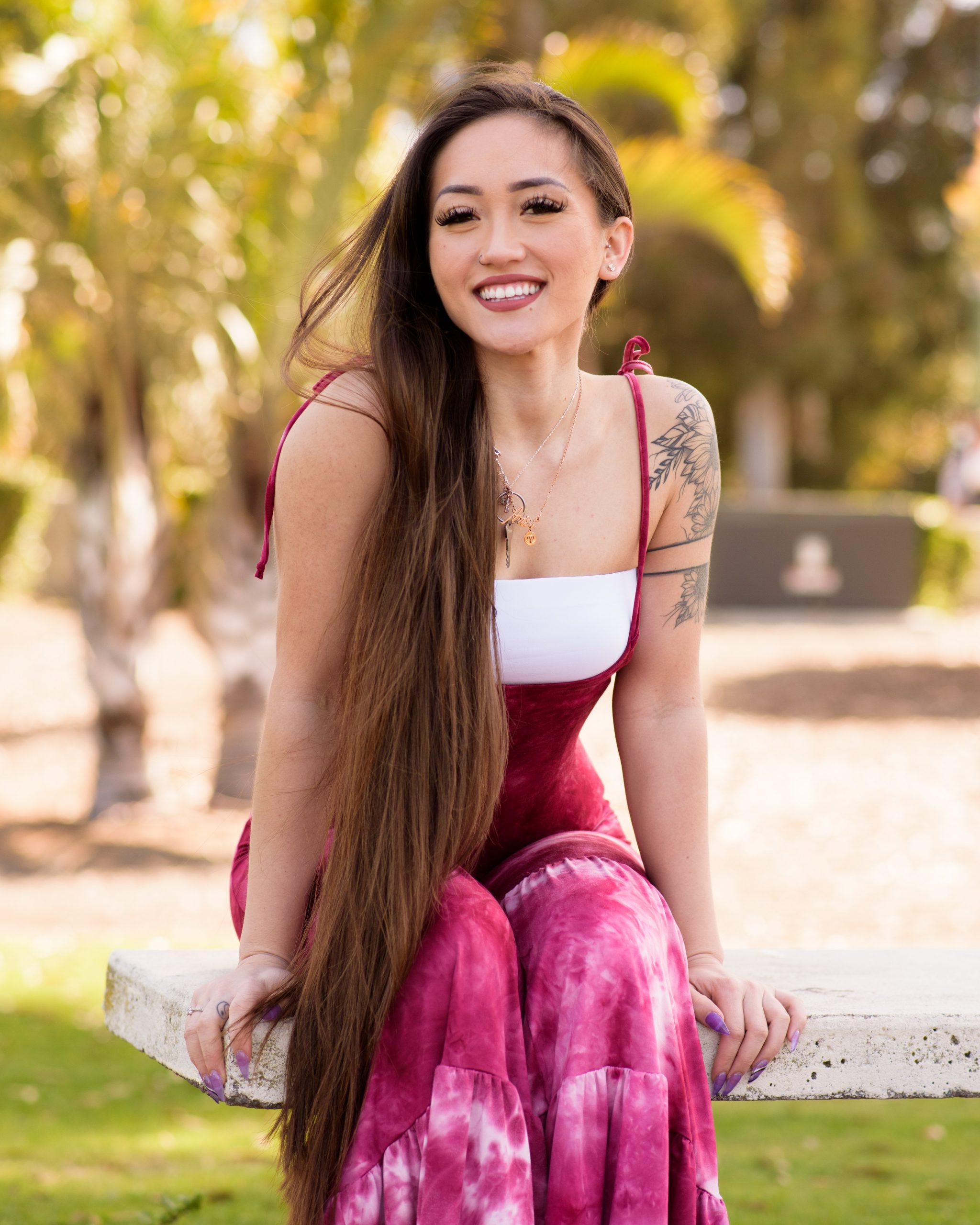 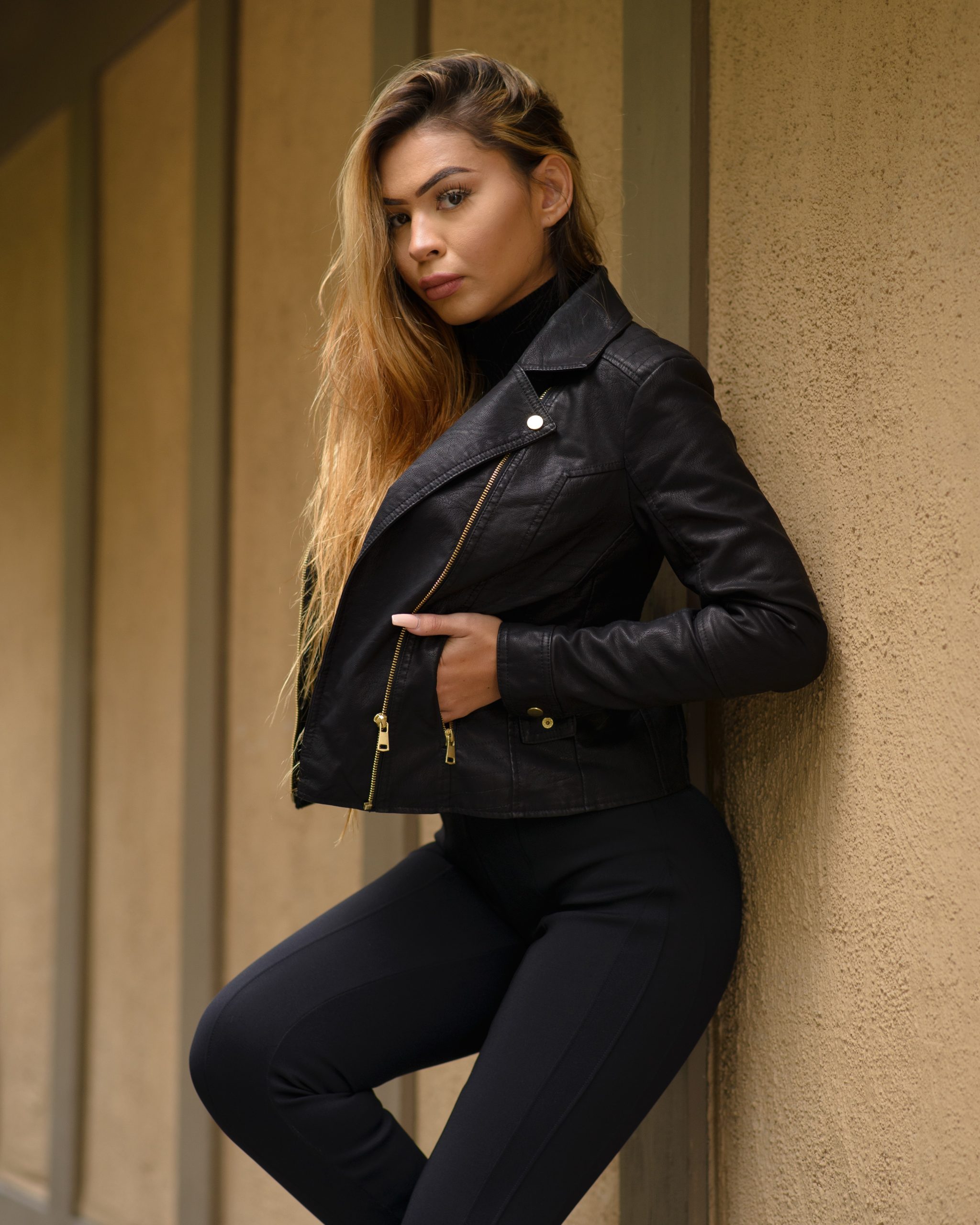 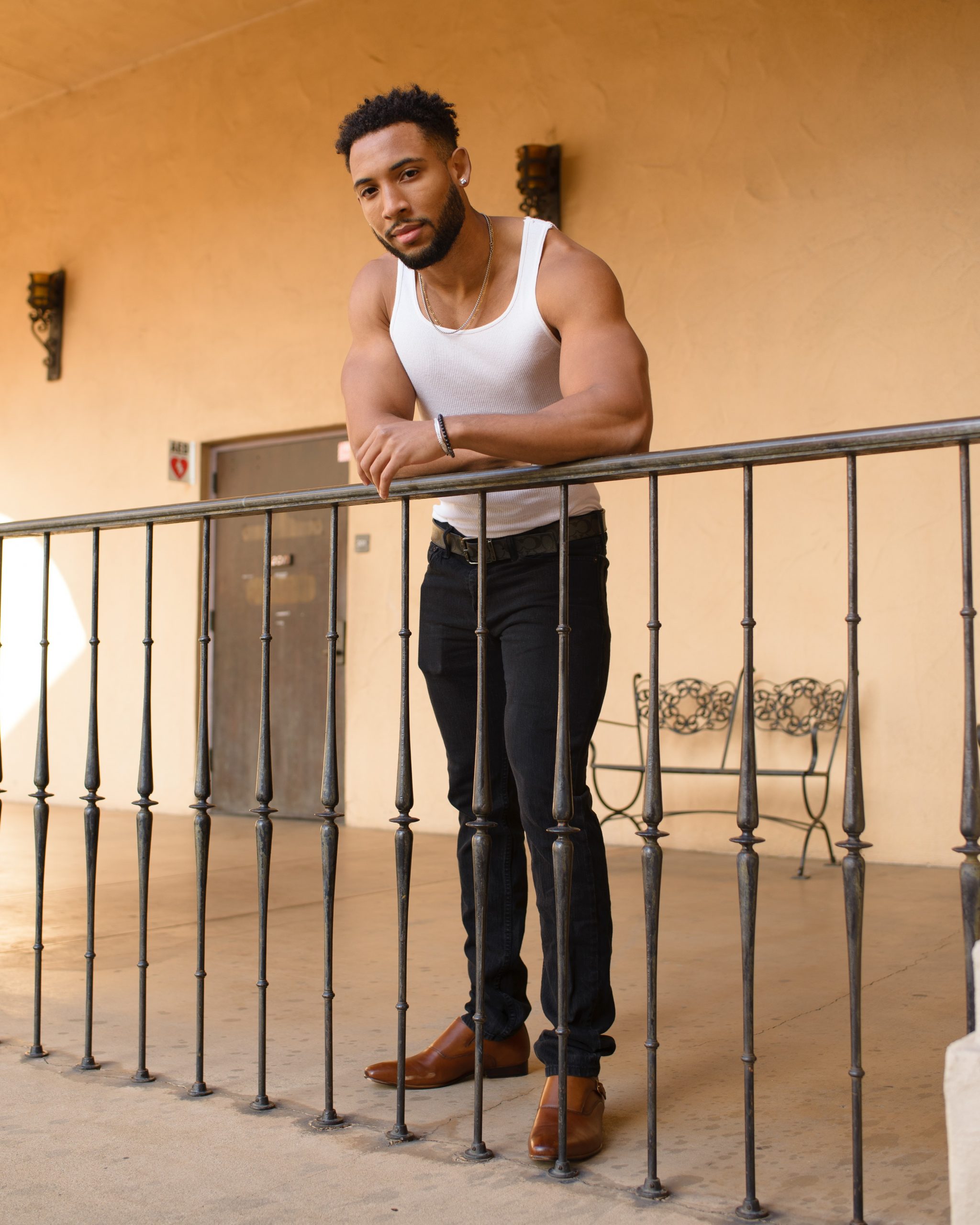 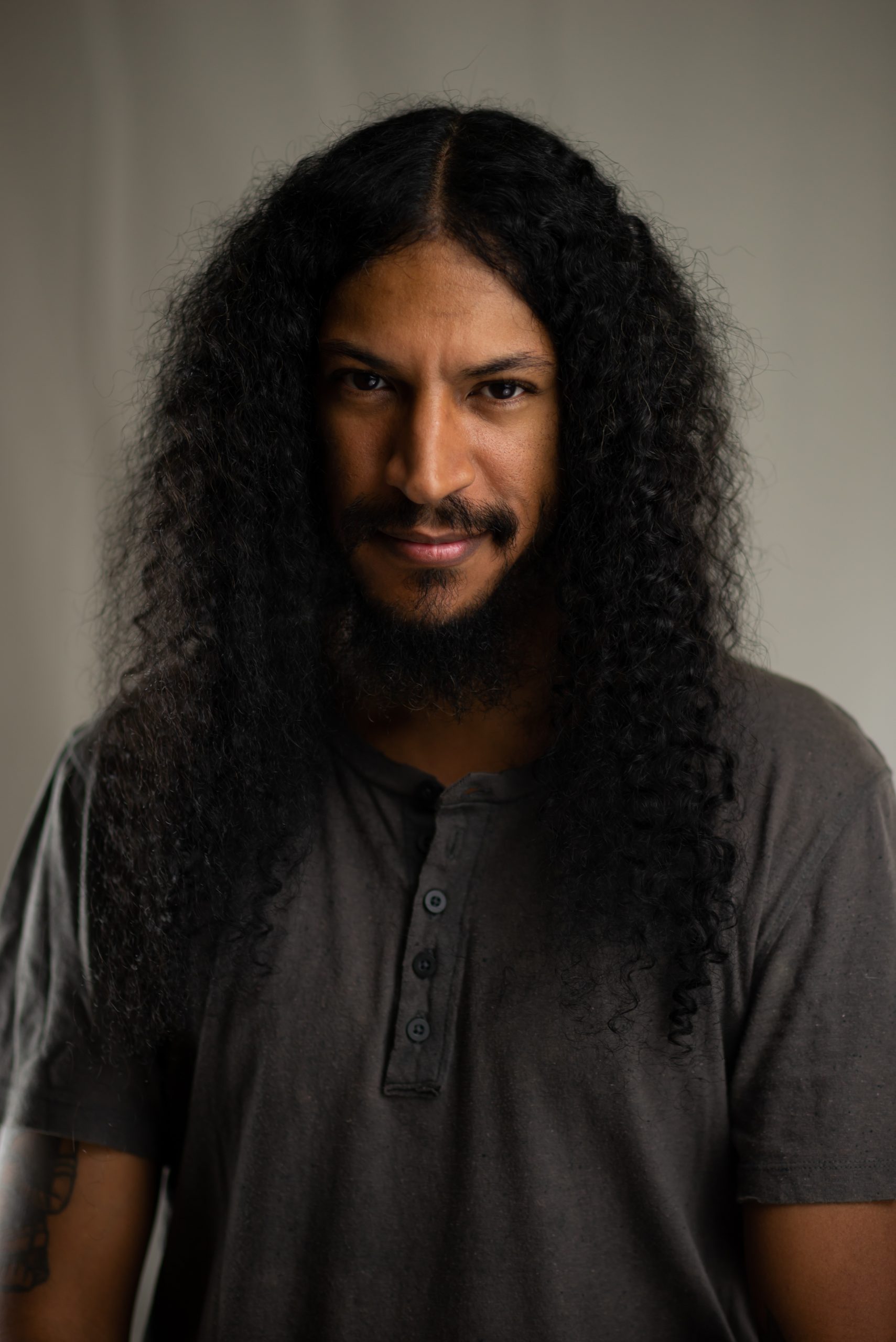 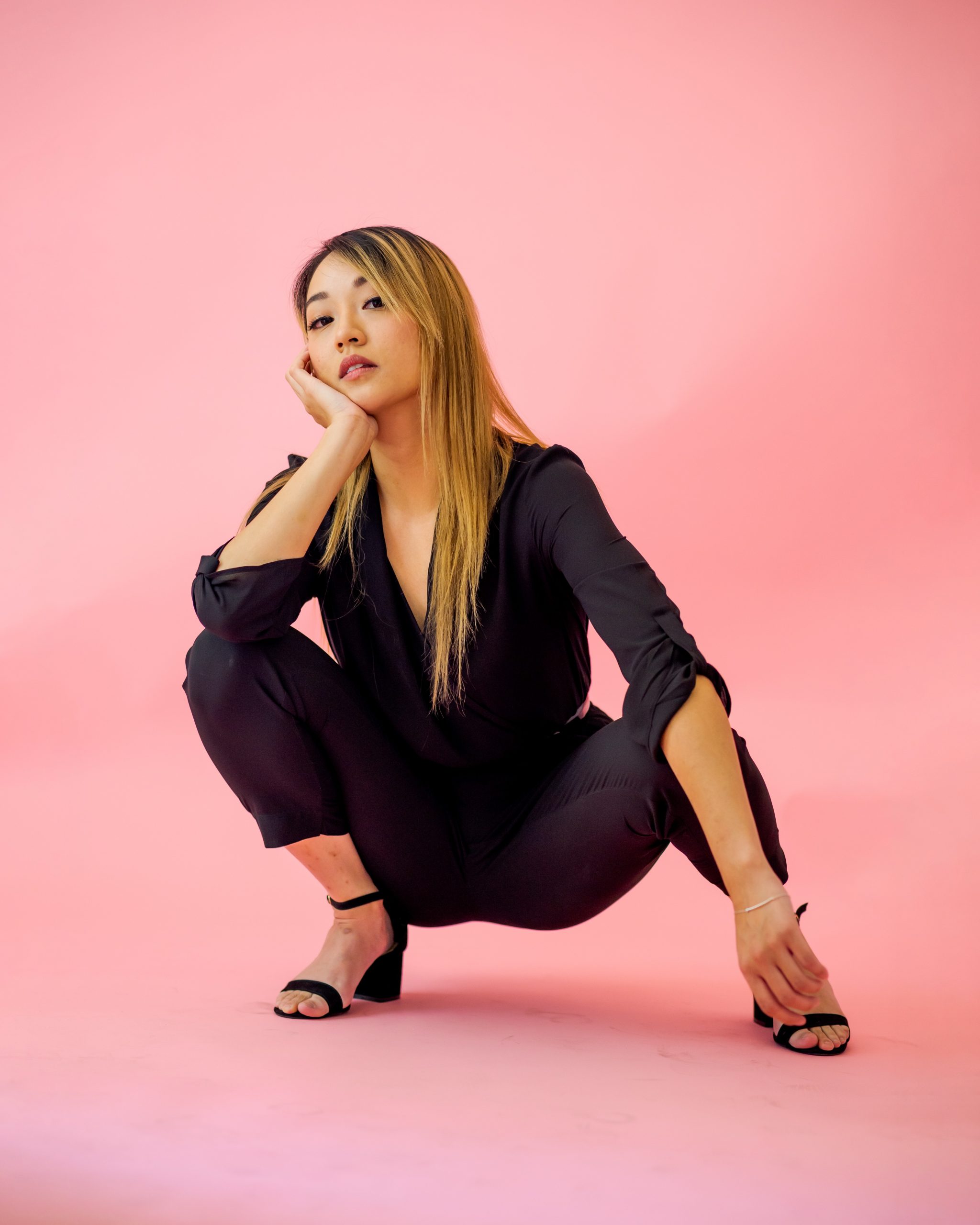 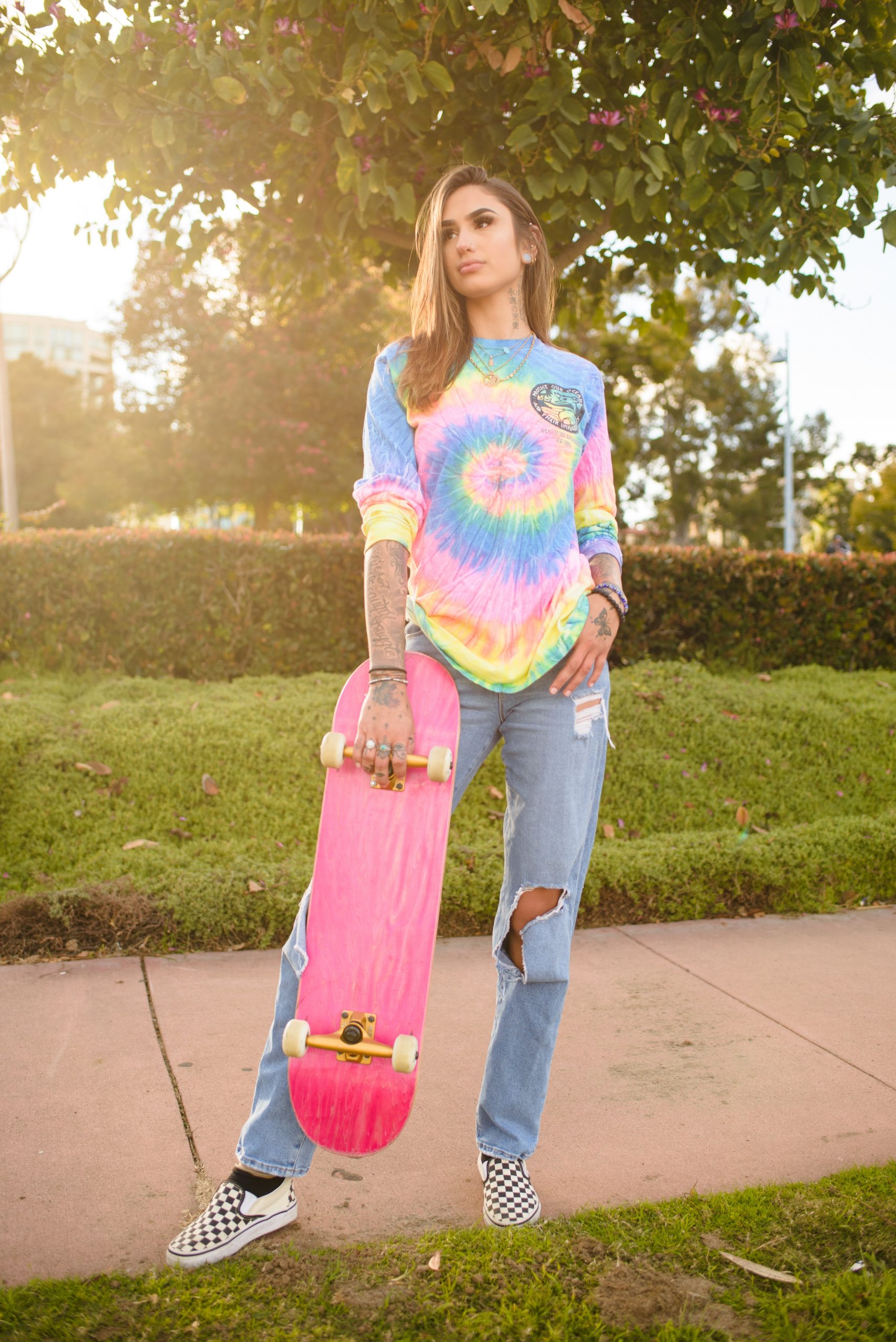 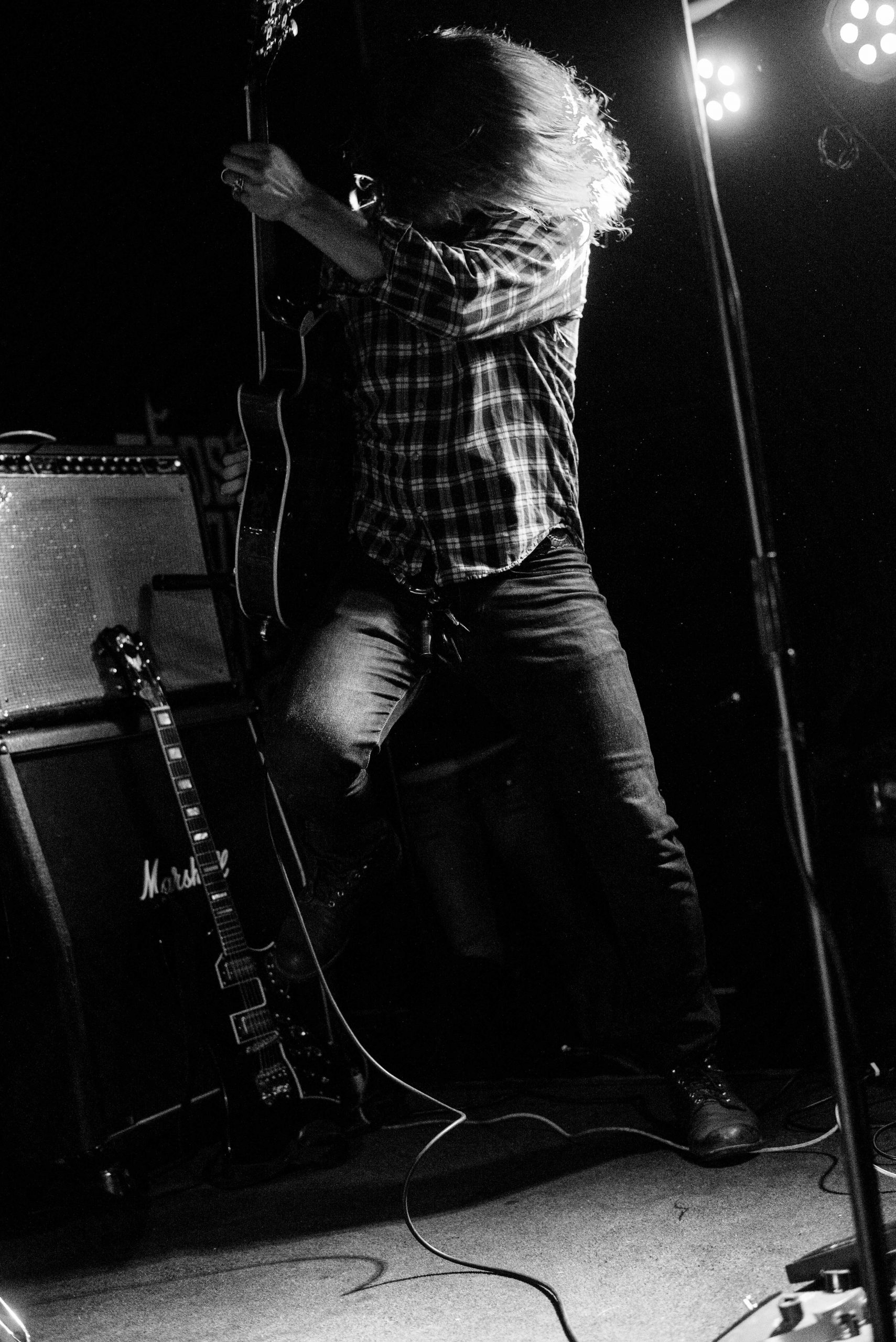 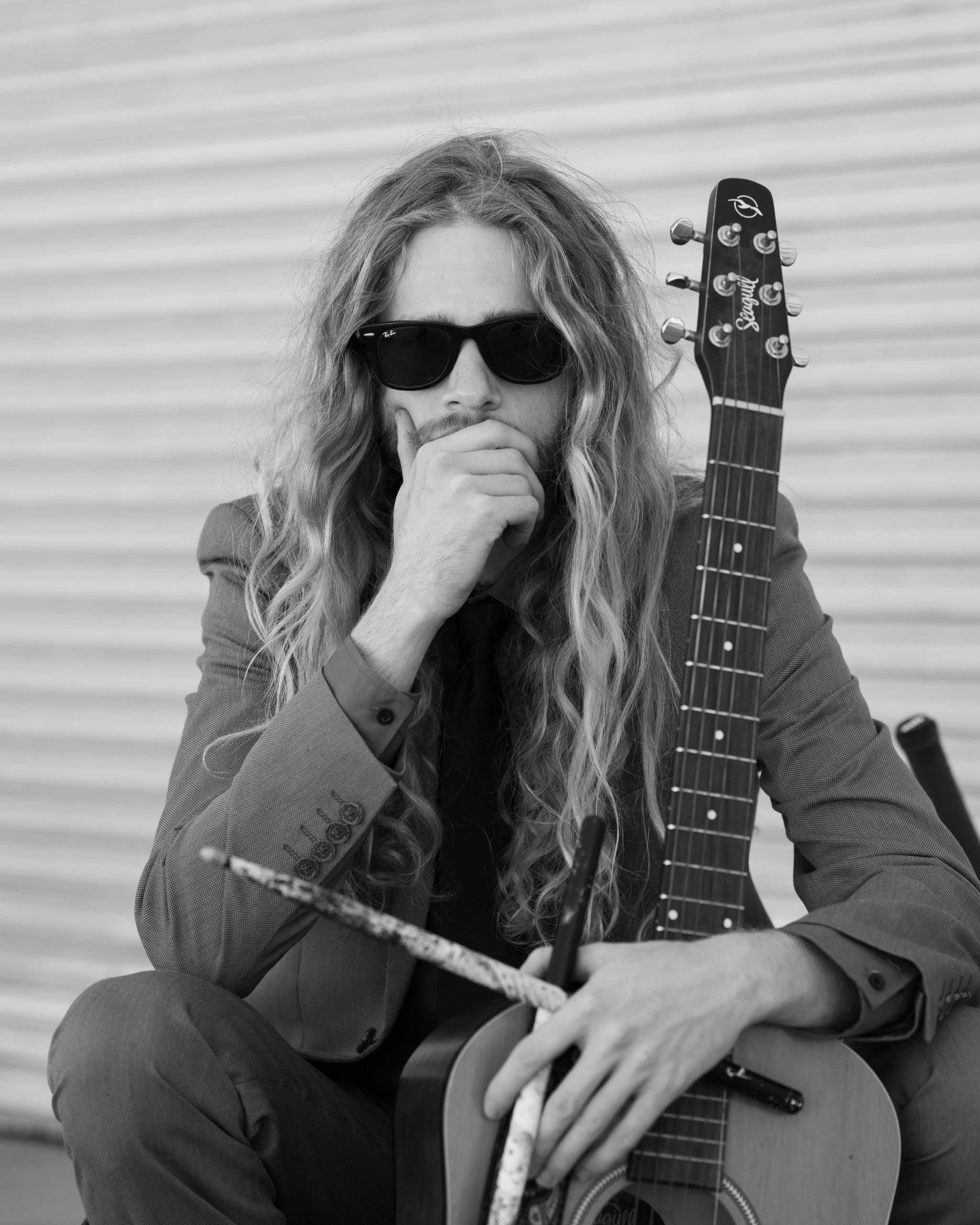