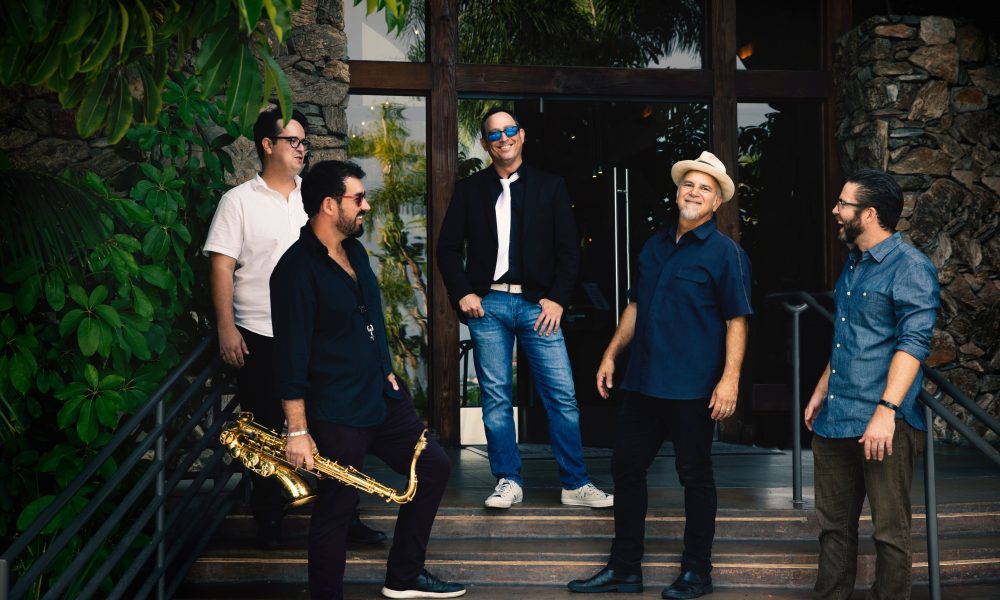 Today we’d like to introduce you to Billy Nation: A Tribute to Billy Joel. They share their story with us below:

Billy Nation is the brainchild of Adam Shapiro, pianist, and lead vocalist. Having been a sideman for 25 years including performing all over the world and opening for popular artists like James Brown, Huey Lewis & the News, and Kool & the Gang, Adam wanted to take a leap of faith and become a frontman. In many ways, the role of “Piano Man” is an homage to his late father who, like Billy Joel, was a professional piano player and singer from New York. Adam called some of the best musicians in San Diego to join the band. In addition to Adam, the band currently features drummer Josh Jones, saxophonist Ross Rizzo, Jr., keyboardist/trumpeter Anilh Rameshwar, guitarist Joe Bigham, and father-son duo Matthew Clowminzer on guitar and Miles Clowminzer on bass. Each of these musicians has toured and performed with some of the best musicians in the world.

The band first came together in person in March 2020, just one week before the lockdown due to COVID-19. Without the ability to rehearse or play shows, they were unsure if the project would ever come to fruition. After the first few months of the lockdown, the band experimented with at-home collaborations, recording five of Billy’s hit songs. Adam had the idea of turning these into music videos with a comedic edge, and the band put out five music videos (available on YouTube). These virtual collaborations were not only a great way to keep the band going but also helped to keep the band members’ spirits up during a very difficult time.

In March 2021, a full year after their first rehearsal and with venues beginning to open, the band began rehearsals. Having been away from living music for a year the band yearned to get back out in front of audiences. They played their first public show in July 2021 and have been quickly gaining popularity across Southern California as an authentic tribute to Billy Joel. In a crowded Southern California tribute band scene, Billy Nation is the only Billy Joel tribute in the region and has a goal of becoming the top Billy Joel tribute band in the country. Billy Nation is booked to play several summer concerts in music halls, theatres, and private events in San Diego, Orange, Riverside, and LA Counties.

Alright, so let’s dig a little deeper into the story – has it been an easy path overall, and if not, what were the challenges you’ve had to overcome?
The band’s story is one of the initial challenges. The live music industry was devastated by the pandemic and it’s still trying to recover. For working musicians, rarely playing music for a live audience for a year took a horrible financial and emotional toll. Adam was unsure of whether the band would ever fully come to fruition – so much was in doubt during this time. However, diving into faithfully recreating Billy’s music at home in collaboration with the other band members offered an emotional lift for the band. Adam spent countless hours mixing and editing videos which provided a respite for what was happening at the time. The music actually helped all of us through the pandemic and gave us a new appreciation for Billy’s music and a desire to go out and play as much as possible. Now that venues are back open, not only is the band more excited to play for people, but audiences are less likely to take the opportunities to listen to live music for granted.

Appreciate you sharing that. What should we know about Billy Nation: A Tribute to Billy Joel?

Billy Nation is a premier tribute band dedicate to authentically recreating a Billy Joel concert experience. What makes the band unique and successful is our boundless energy and the accurate recreation of Billy’s look and sound during his prime. Our stage show features Billy’s signature grand piano, growling saxophone, and rich harmonies capturing Billy’s stylistic range from anthems like ‘Piano Man’ to rocking’ songs like ‘You May Be Right’ to beautiful ballads like ‘Just the Way You Are.’

Billy Nation is available for performances in theatres, outdoor summer concerts, and music clubs, as well as for weddings and corporate events. Our main objective is to entertain and to get people singing along with us to the music of one of the most successful and popular recording artists of all time.

Is there any advice you’d like to share with our readers who might just be starting out?
As musicians, the most important recipe for success is to master one’s instrument. Becoming fluent in an instrument takes years and thousands of hours of practice. The other piece of advice we’d give is to have a true passion for what you’re doing. Finally, be professional — rehearse, be prepared, show up on time, use professional equipment, and treat people with respect and dignity. 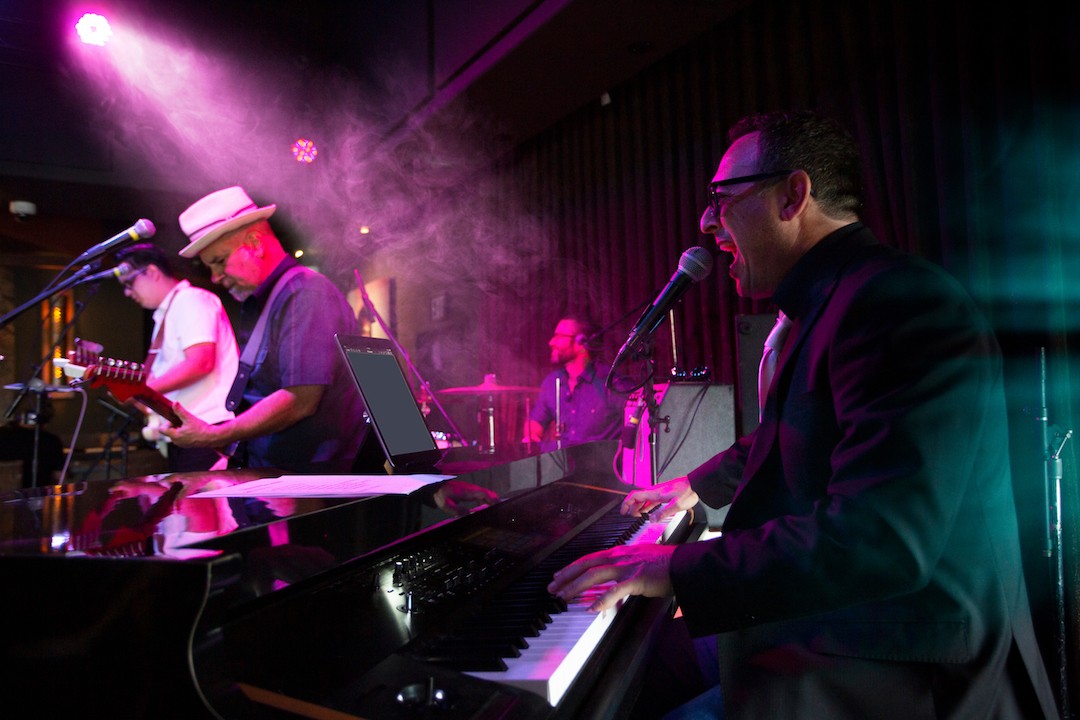 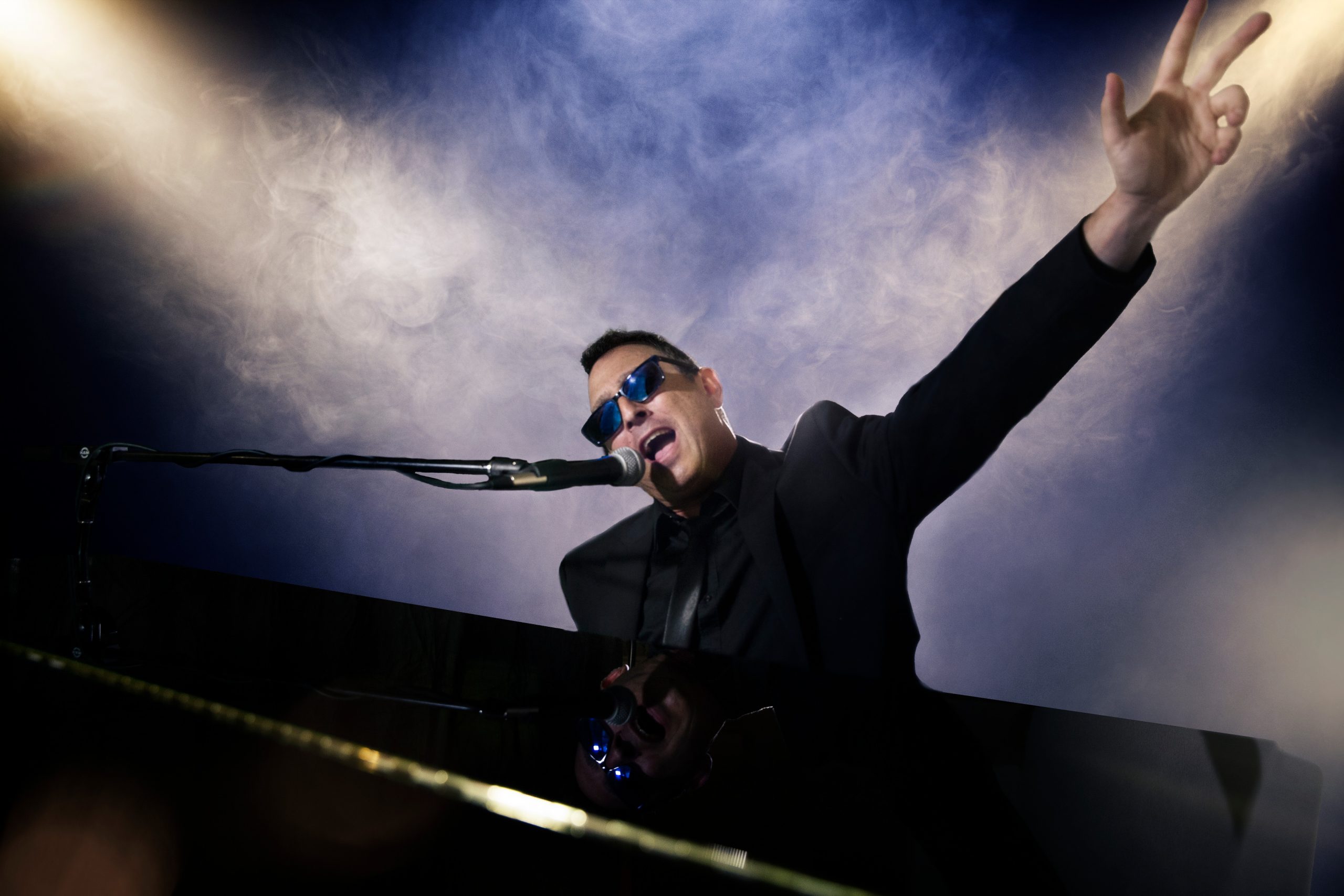 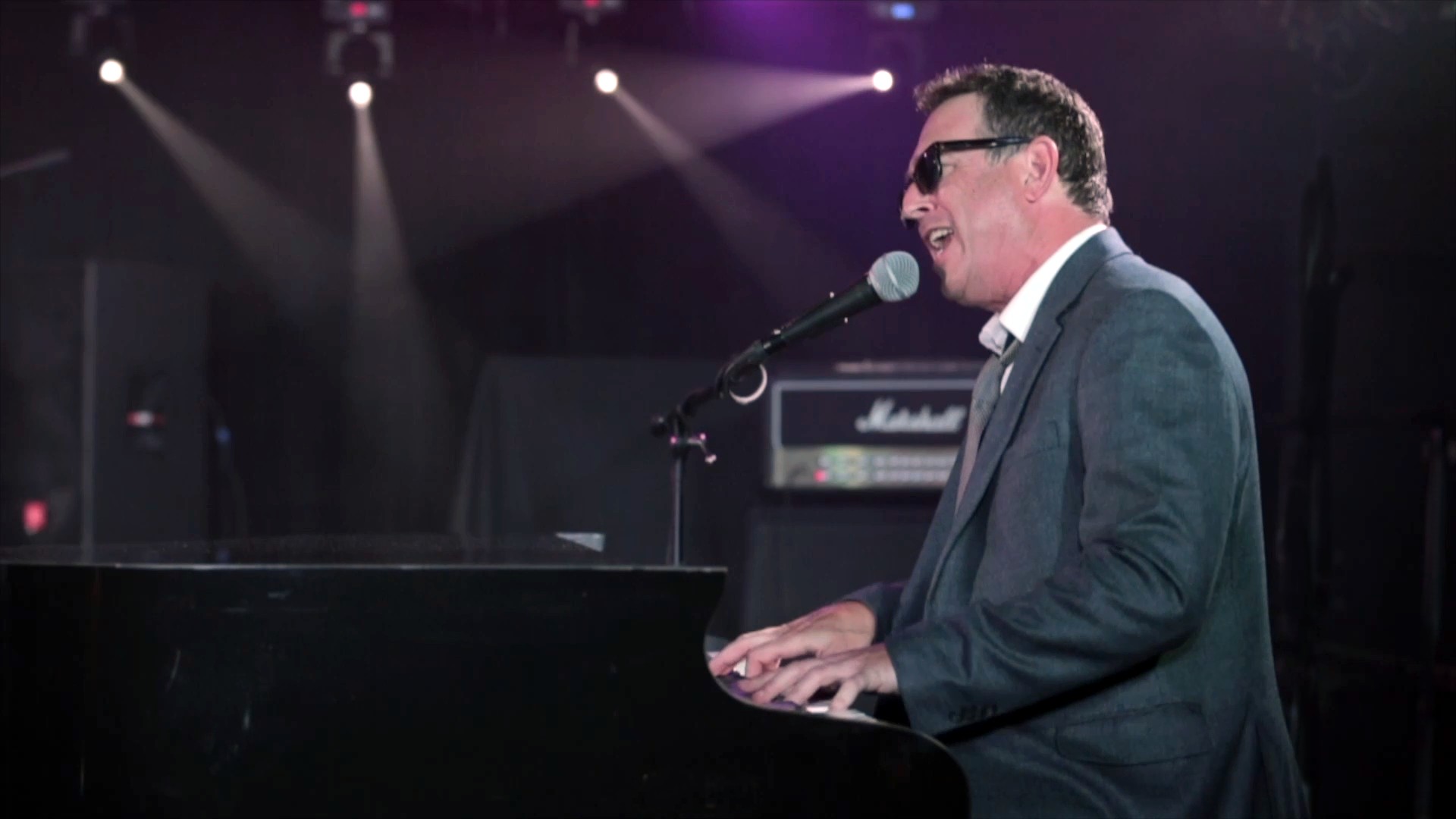 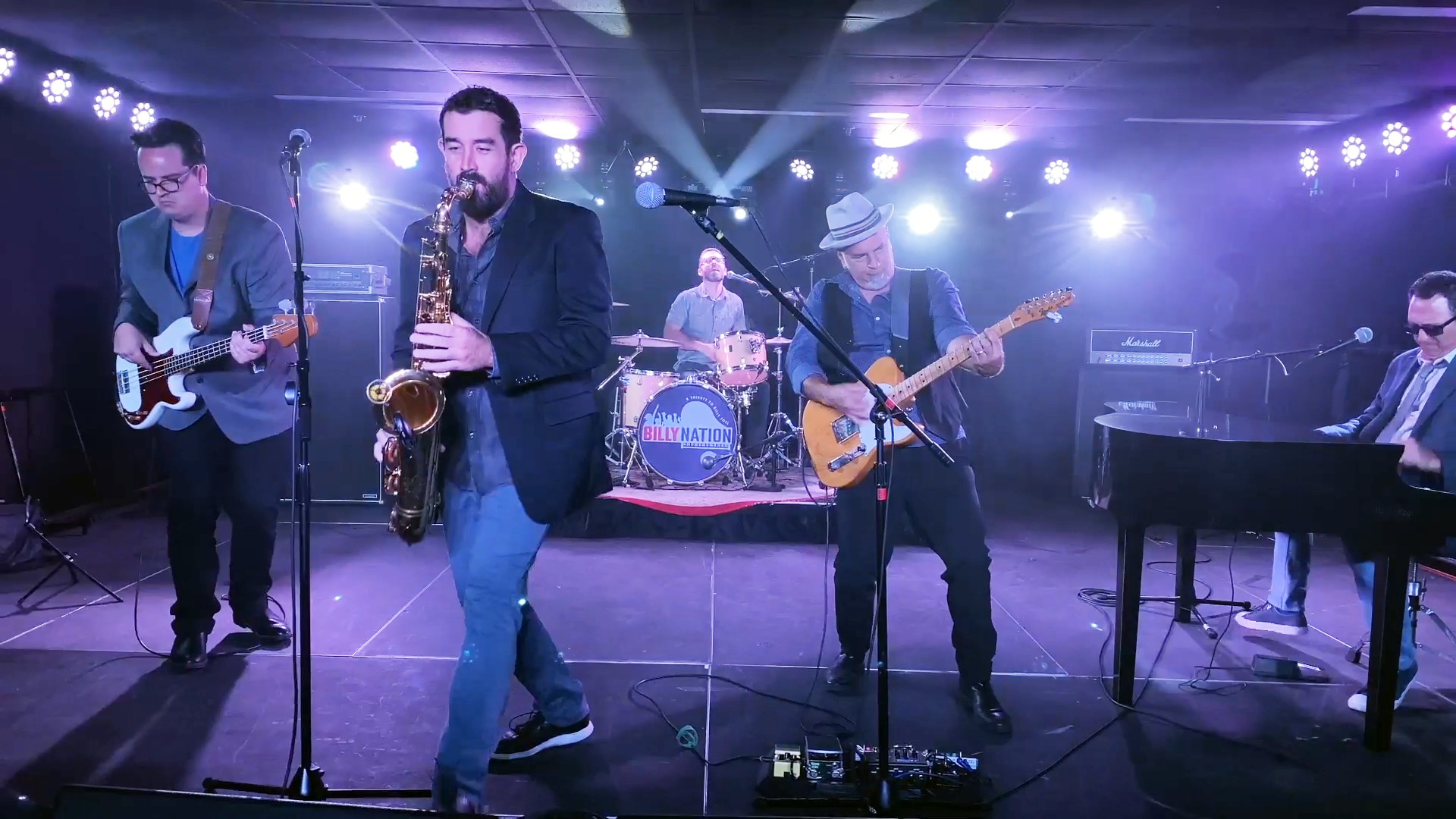